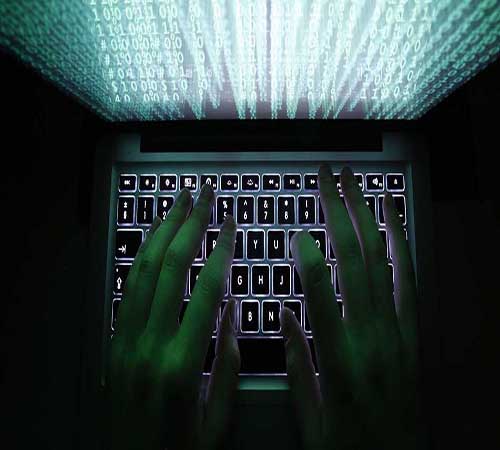 The cyberspace is growing community, and everyone can reach without time and distance. Cyber space has become the new way of life. Cyber attack is a type of offensive attack employed by the individual or whole organization that target computer information system, infrastructure, and computer network and personal computer devices. By various means, a virus is entered into the computer and information is hacked from the computer or system is destroyed. The most common fear factor a cyber terrorist will create fear among individuals, groups and societies. Personal hackers either working on their own or employed by the government or military service, can find a computer system that is lacking the appropriate security system. In response to recent cyber attacks on April 1, 2015, president Obama issued an executive order establishing the first ever economic sanction. In detail, there are some techniques to utilize in cyber attacks and variety of ways to administer them to individuals and establishments on a broader scale. Attacks are divided into two categories syntactic attack and semantic attacks. Syntactic are straight forward including viruses and worms.  Now we are going to discuss the top ten most famous cyber attacks in the world.
List of top ten cyber attacks in the world: 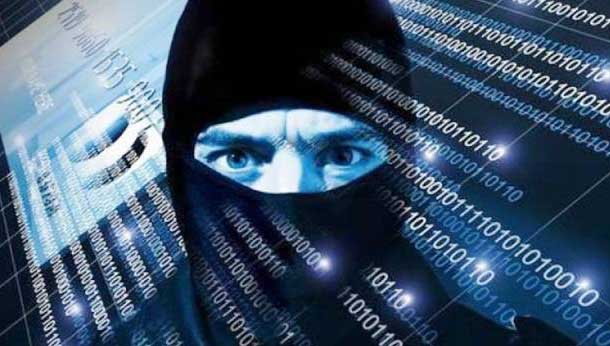 The owners of the company are TJ Maxx and Marshall. They can manage 45 million of debit cards and credit cards information. The data breach has resulted in $250 million in damage as Gonzales on ten of hi crews seek their reward. It is considered to be the tenth most expensive cyber attack.  Microsoft put the expense of $250000 of on this cyber attack. 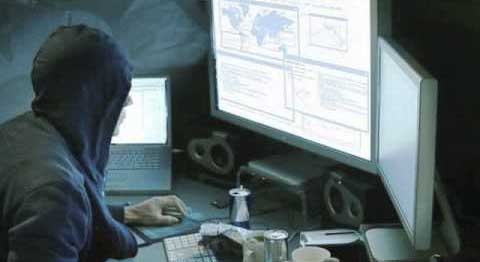 Sven Jaschan is considered to be the ninth most expensive computerized attack. Sven Jaschan is a German college, student. He unleashed the virus on his eighteenth birthday in 2004 that showed its results all over the world. The damage was estimated to be of $500. Microsoft has put $250000 by this attack. It is the most famous and expensive electronic attack and a huge amount of expensive were made on it. 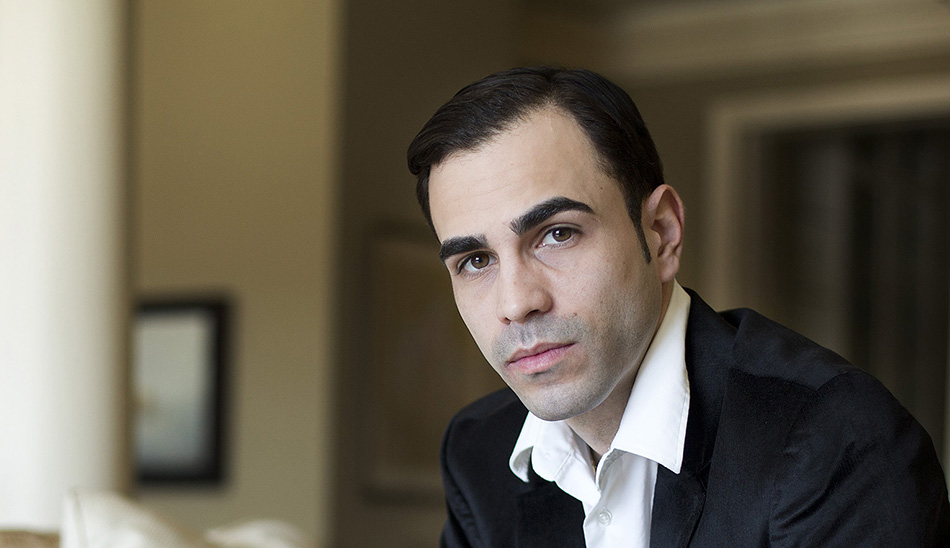 Michael Calce is from West Island. He was an ordinary boy of fifteen-year-old and famous as Mafiaboy. It is the very famous hacking company from 2000 with high-level security.  It includes computer giant Dell, Yahoo, Fifa.com, Amazon, Ebay and CNN, and the damaged was caused $1.2 million. It is considered to be the eighth most expensive country in the world. 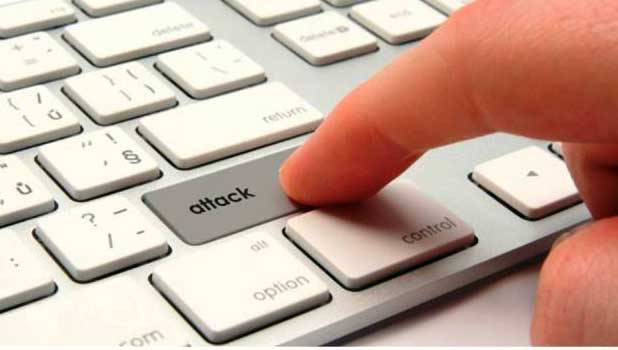 During 2008 President level Espionage gained a lot of success and goodwill. It is considered to be the seventh most expensive company in the world. This website includes email and sensitive data used in the campaign. The cyber link is considered to be the most expensive and one of the famous electronic attacks of the world. Microsoft spent a lot of money on the development of the company. 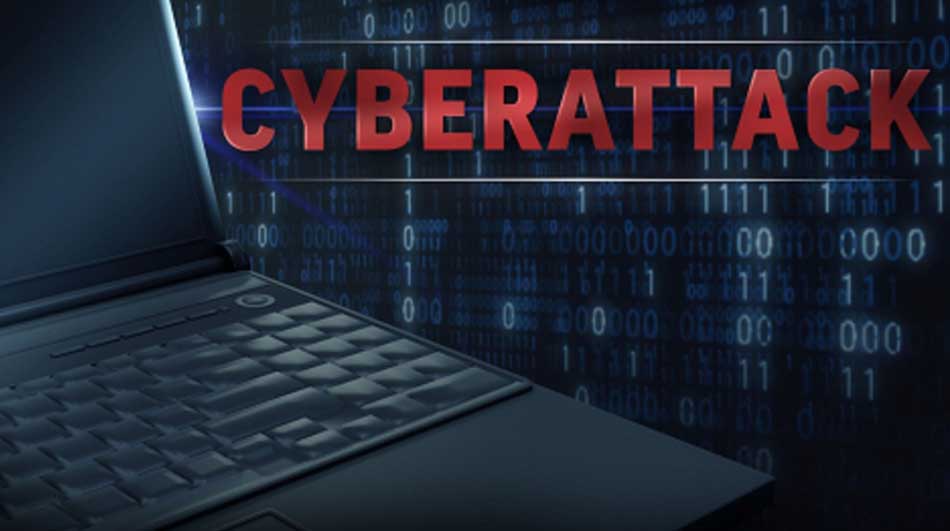 In 2011, 77 million of play station network and Sony online entertainment accounts. Including credit and debit card information and the information was hacked by the unknown group of computer hackers. The damage was estimated to be of $1 to $2 million dollars. It is also one the famous and the most expensive company of cyber attacks. Microsoft spent much of the money on the development of the company. 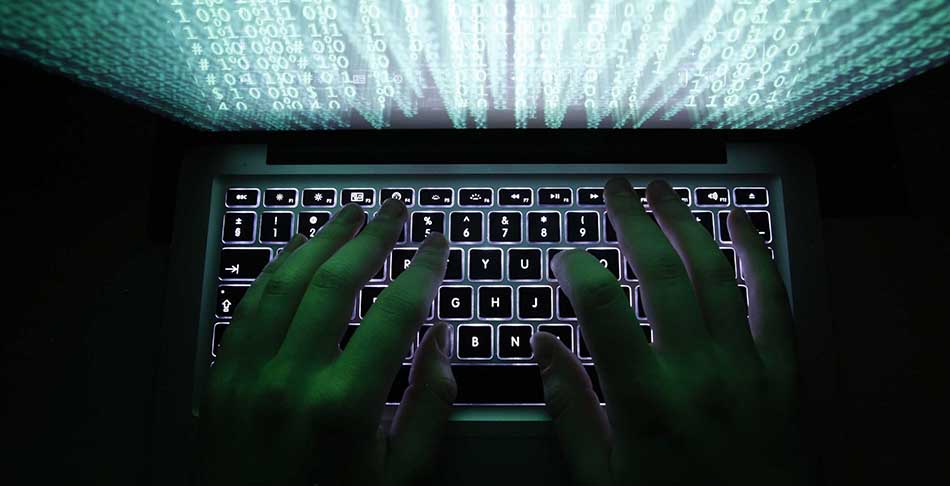 The Estonian cyber war is the fifth most expensive and famous cyber attack in the world. The government of Estonia was subjected to the cyber on April 27, 20007. Nashi and pro-kremlin formed this cyber terrorism. The method of this system was technical and Estonia government belief that they might have had aid from the Russian government. Estonia Cyber war is considered to be the fifth most expensive cyber attack in the world. 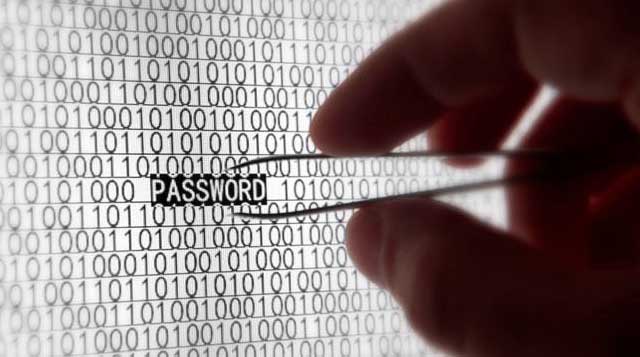 Epsilon is considered to be one of the costliest computerized attacks in the world. All above mentioned electronic attacks are cheaper than Epsilon. It provides best services in the market such as Morgan Chase, best buy and other major financial services, retailers and other major companies in 2011. The damage was estimated to be of $225 million and $4billion. The targets of the hackers were email accounts that they can use with their criminal activities. It is the world’s best and most expensive cyber attacks. 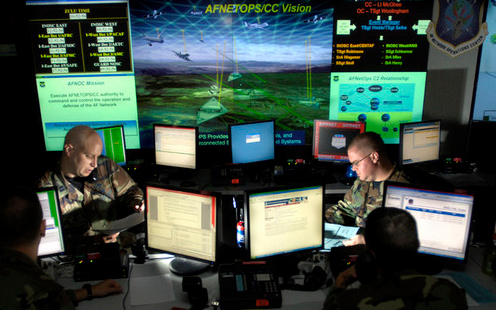 Moonlight Maze is considered to be the third most expensive cyber attack in the world. One of the earliest hackers of America introduced a new computer system. Moonlight Maze was an accidental discovery by the officials of US. The basic target of moonlight is military maps, schematics and other US troop’s configuration from the Pentagon. The Department of Energy, NASA, and various universities introduced the new techniques of a cyber attack. It is one of the best cyberattacks of the world. 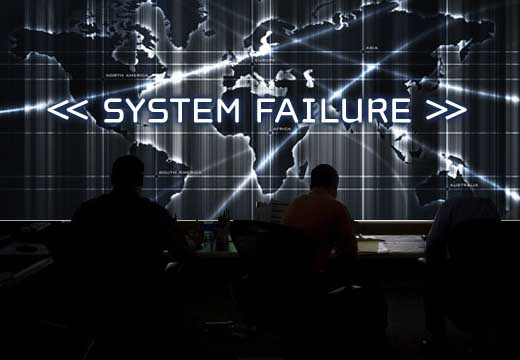 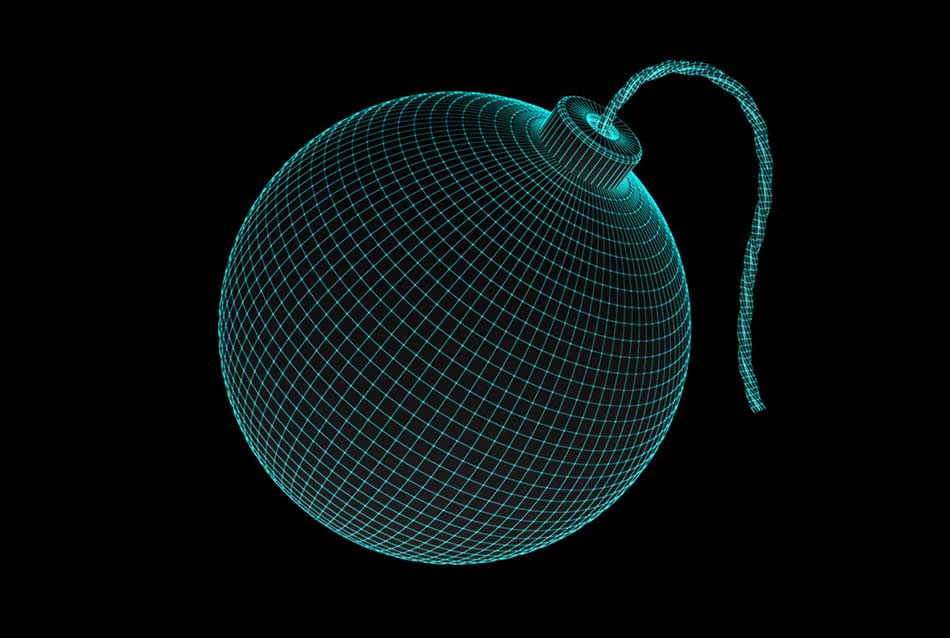 The original logic Bomb is considered to be the one of the best and most expensive of all the cyber attacks. During the cold war in 1982, CIA found a way to disturb the operation of a Siberian gas pipeline of Russia without using traditional explosive devices such as bombs. Instead, they crashed the Siberian gas pipeline to explode. They used the portion of code in a computer and controlled the operation in the computer, and that was termed as the “logic bomb”. It is considered as the best cyber attack of the world.

List of Most Expensive Cyber Attacks in the World

We have discussed above the top ten most expensive Cyber attacks of the world. Cyber attacks are used to get the information from the computer of the person or destroy the system of the other person’s computer. Many of the people and governments formed their cyber raids. These are used for mostly high-level purposes such as in military operation. The above mentioned all the cyber attacks are considered to be the best and most expensive ones.