This is for those people who are crazy about the cars. It would provide them the information about the top ten best hottest luxurious cars of 2016, renowned for the luxury and style. While starting to write on the topic, I would say that 2016 is going to be the year of the hottest cars ever manufactured in this world. As there are number of upcoming, 2016 luxury cars which would be unique for their style, design, interiors, exteriors, and whims build in them. The situation of competition between the automobile manufacturers is like red water. Every manufacturer is trying to release a unique and highly renowned model of the automobile line. Chevrolet, Mazda, Mercedes and Scion are the companies who are working hard for their upcoming models of 2016 so that these models can gain good fame in the market. Not only the design, but the speed, grip, comfort and other luxuries are the focal points for all of these manufacturers. However, other manufacturers like Toyota and Honda also don’t want to remain behind in this race and are working well on their new models. Let’s have a look at ten most luxurious and the hottest car models for 2016, there features and fixtures and other subtleties. 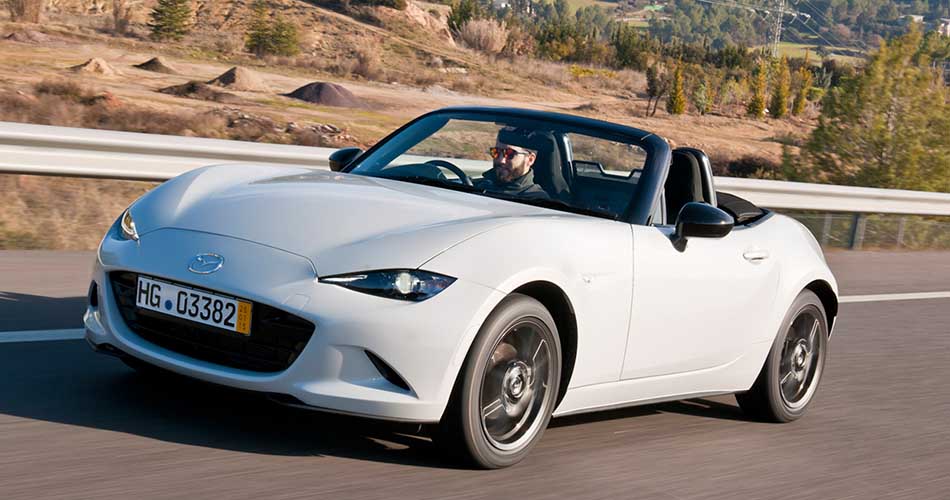 This is the third time in the century that Mazda is going to redesign its automobile. In the year 2016 MX-5 Miata would going to be the modest automobile by Mazda. It would be having many remarkable things in it deign. The glorious interior is not only better one but are also more accommodating. Moreover, this is a lighter weight machine with 150 pounds decrease. SKYACTIV is a new technology being introduced in this model, which would increase the remarkableness of the car.

Scion IA is a special automobile by Scion for the youth. IA is a small automobile having a multiple gadgets and accessories in it. However, this automobile can come in customized version in which you can make certain accessories of your choice. The capacity of the engine is comparatively low while compared with the other cars on the list, however, its low cost and high productivity would be reason for the fame it has earned till now. This automobile is manufactured by hibernating the characteristics of both Toyota and Mazda. 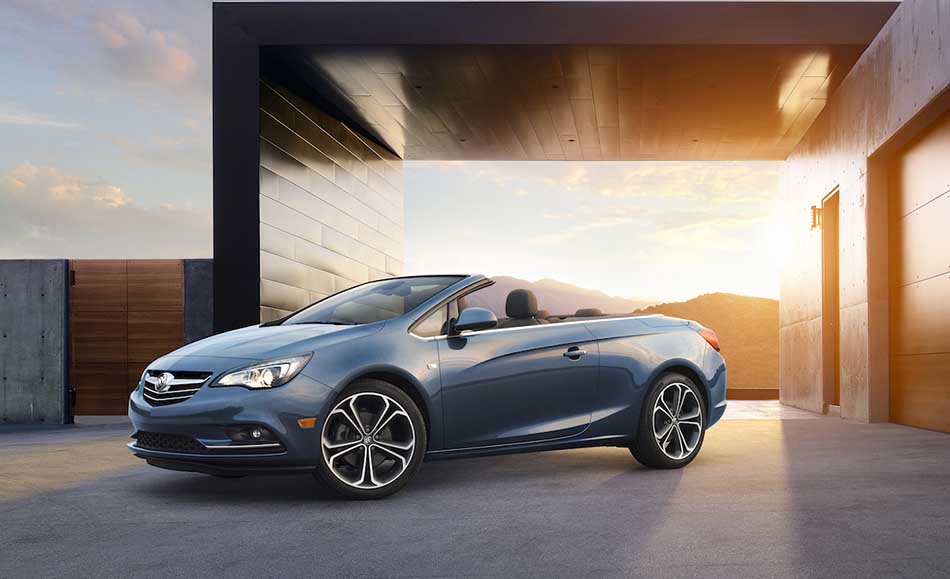 Although, the sales of Buick has not been very good in recent years, the company is planning to bring it back by introducing Buick Cascada in 2016. With this much positive approach towards the automobile, Buick has designed this machine with a unique touch. It would be an open-air automobile having a curved shape. The insulation on the top of the automobile can get open and fold in only 17 seconds. And it can be done even if a car is moving (not at a speed more than 31 miles per hours). Along with meeting all other requirements of the market grade, Cascada would have a flexible back seat design that would allow four people to adjust it. Else than that, it has a subscription based build in Wi-Fi to be used by mobiles, etc. 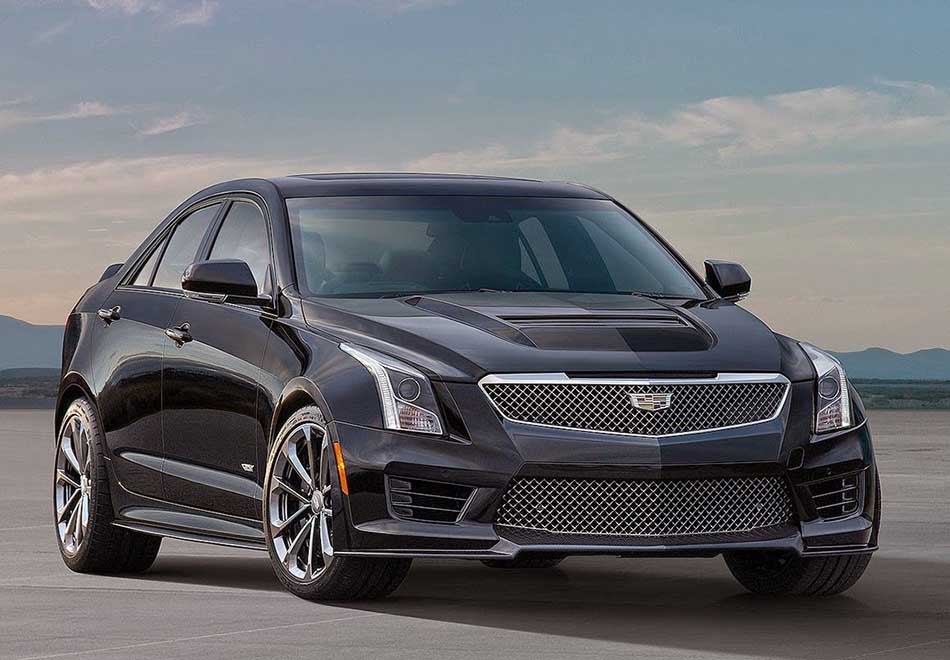 Cadillac is going to add another fantastic automobile in its product line by introducing Cadillac ATS-V in 2016. It is going to be a high performer automobile that could be able to attain speed to 60 miles per hours in only 4 seconds. It is due to the special sort of engine that has been installed in this machine. The maximum speed of this automobile would be 189 miles per hour. Cadillac has developed a strategy to produce only limited cars of this model, only for those who are loyal for the products of the company since long. However, else that this all, the company has made a record of videos where driving expos are been stored by the users of this car. 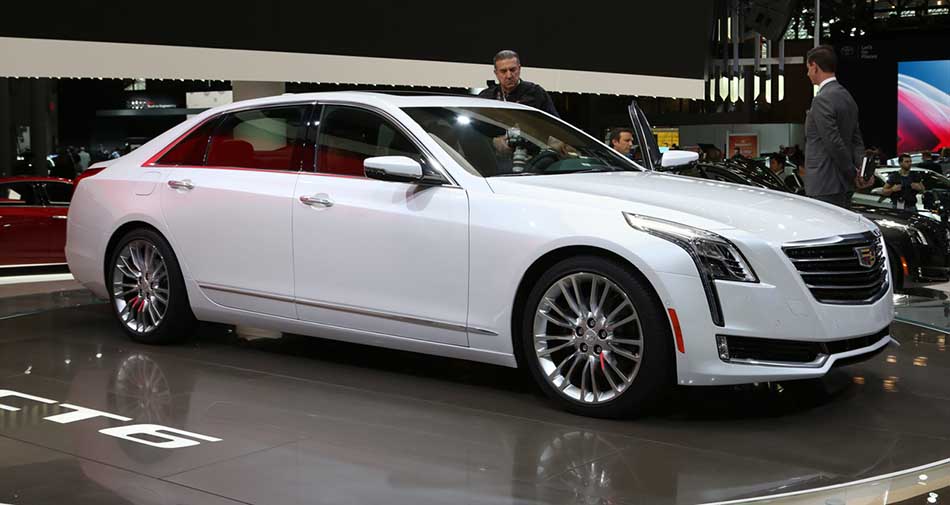 CT6 is the first car in the product line of luxurious cars in the world by General Motors. It is the first full-size automobile that supports rear drive also. It is going to be the hottest car in 2016 for its style and design and the most luxuries automobile due to the gadgets included in the machine. It has some super technologies loaded in its design, fantastic interiors, and better looks. This car cuts by V8 car due to the powerful engine installed in it. Moreover, this is all wheel drive increasing the grip of the automobile. There are number of features which adds glory to the car and includes a 360-degree view on the screen. The seats of this car are so comfortable, that a drive of several hours will not let the passenger feel tired off. 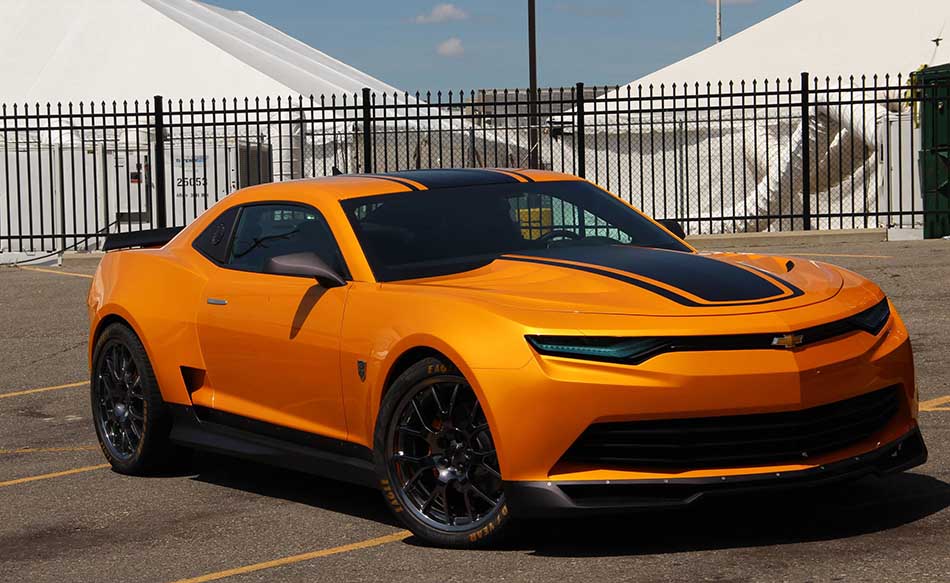 Chevrolet is going to introduce an esteemed car in 2016, Known as Camaro. This car can be adapted to sixth generation having a fantastic design and adorable engineering involved in manufacturing of the car. And this all puts Camaro to earn high fame in a market than its competition i.e. Ford Mustang. Chevrolet has made the new model of Camaro smaller than the old one. However, the contemporary look of a car have not been changed yet, as the high girdle line and crinkles front have not been changed in shape. However, it is for the first time that Camaro is has been installed with unique engine design having four cylinders in it. Moreover, it has an option to deactivate any cylinder of it to save the power consumption. That is the reason, why this car is still on the list of hottest luxuries cars of 2016. 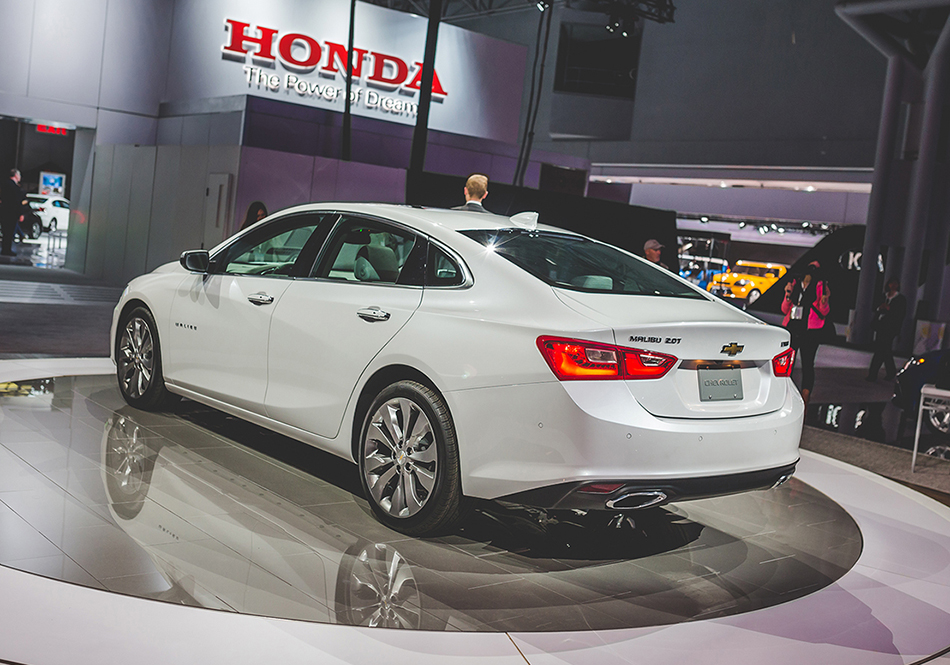 Another upcoming car by Chevy is Malibu. Yes, the name of Malibu is not new, and there are number of models of this car already moving on the roads. So what Chevy is going to do with Malibu is, it is going to revitalize this product line completely. Chevy has added a unique style and stuff to revive this product. This time, the exterior of the car have been furnished very classically so that it can give a special look. To the extreme, it is necessary to mention here that, this car uses 160-horsepower engine having four cylinders in it. Else than that, there is another feature that have been installed in the car is, Teen Driver. This feature will allow it parents to know the speed and the distance that a car has covered when it was with their children. Moreover, the safety belts make the car safer to drive. 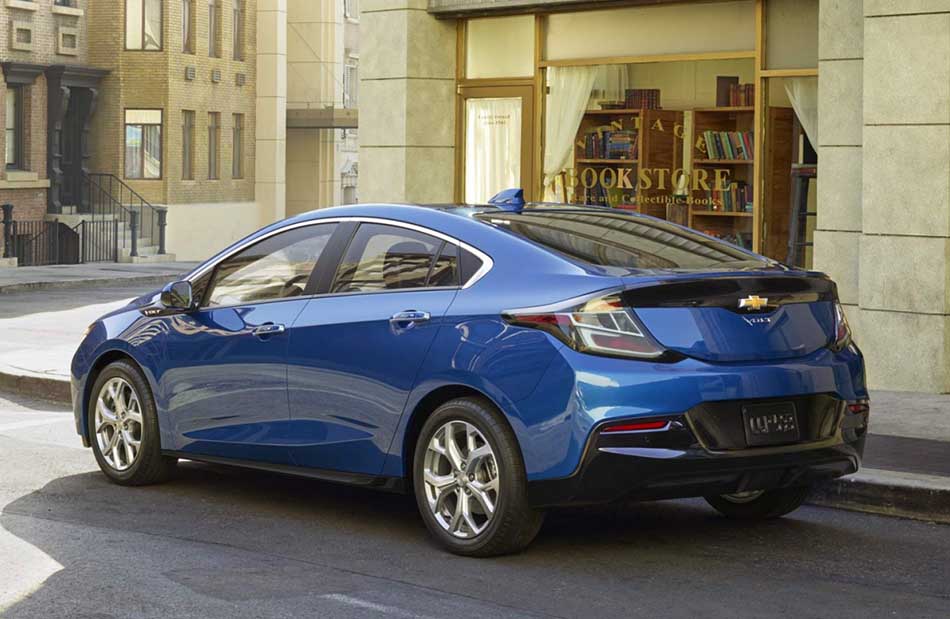 Chevy is going to make another massive redesign for its other series of car known as Volt. Besides, the traditional interiors of older versions of Volt, the upcoming model of Volt would be having some fantastic interiors as well as outstanding exteriors. As Volt has a unique feature that it can run on battery, but the upcoming model will be able to run more than 50 miles on battery. However, the run capacity of this car on electricity or gas is not very attractive as other cars in the same line up are. But style the car has been given by its manufacturer has outclassed all others.

The pictures and other media orientation of Ford GT may remain unable to get your intention. But, if you will get to know about the features of it, you would feel yourself be attracted to this one. Ford GT would be a real spectacular supercar having some extraordinary features. It would be having some amazing engine capacity allowing an extraordinary performance by the car. Other things most remarkable about the car are its interiors and exteriors. The performance figures of this machine have not been yet revealed by the manufacturer. But it is expected that Ford GT would be having speed limit more than 200 mph and would be capable of reaching a speed of 60 mph from 0 mph in less than 3 seconds. It all and many more placed this car to be at a second rank in a list of hottest lavish cars of 2016.

Benz AMG GT is going to be the hottest car release in 2016 for the newfangled exterior design given to the car by its manufacturer. It would be eschewing the previous models of this car having the upside opening. Mercedes has used a very powerful engine in it having a larger capacity. It is claimed that the car is capable of reaching speed on 60 mph in only 3.7 seconds. The grip and control of this car would be high due to lower center of gravity and an erudite suspension. That is why, this is expected to be the hottest and the luxuries car of 2016.

This Forbes list pf hottest new cars provide information about the upcoming luxury cars of 2016. It would be useful for both who want to purchase a new car in this session, as well all those who are interested in the cars and their fashions. It was based on the data provided by the manufacturers for their upcoming models. But, let see what comes up in 2016. Because there are chances for some big blast by the some car manufacturers to bring some new surprises.