In this article, we will discuss the top ten fighter pilots in the world. Fighter aircraft is the military aircraft designed primarily for air to air combat against other aircraft as opposed to bombers whose main mission is to attack ground targets. The hallmarks of this fighter pilot are its speed and small size about other combat aircraft. A fighter’s main purpose is to establish superiority over its battlefield. Here is the list of top ten best fighter pilots in the world and they are as follows: 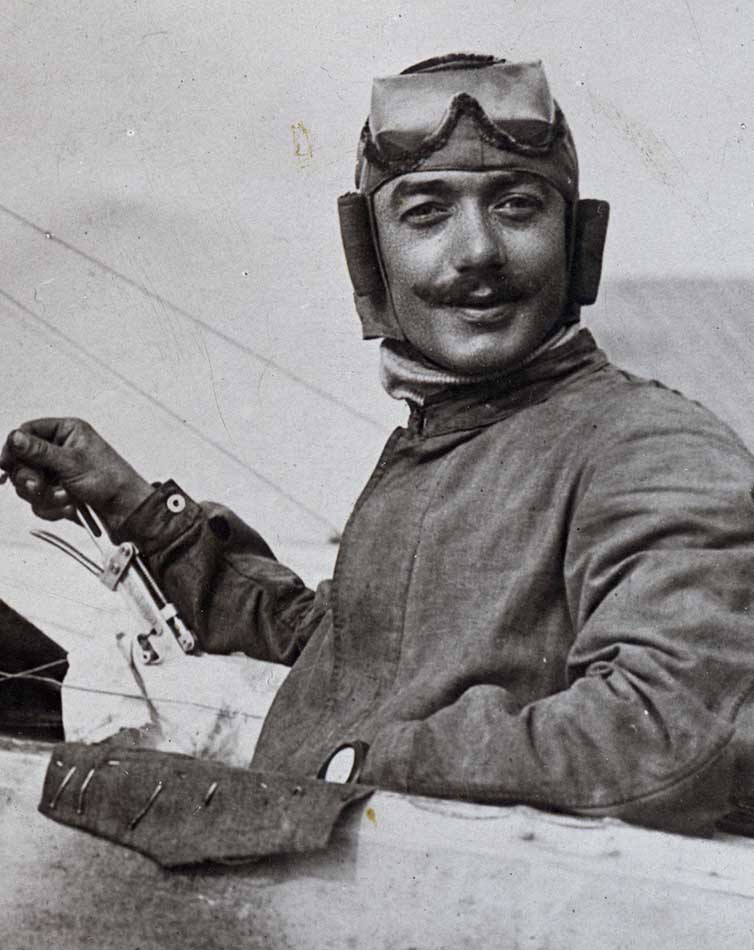 Adolphe Pegoud was one of the men that were considered as the first official flying Allied pilot in the history of aviation. He was born in Montferrat in southeastern France in 1889 by joining the French army in 1907. He was considered as the first pilot to perform the loop, the act of flying the plane upwards and in a looping motion and then straightening out before rotating back into a normal position. He became the first flying pilot during WWI shooting down six enemy planes. He was a well-respected aviation instructor in the war. He died in 1915 at the age of 26. 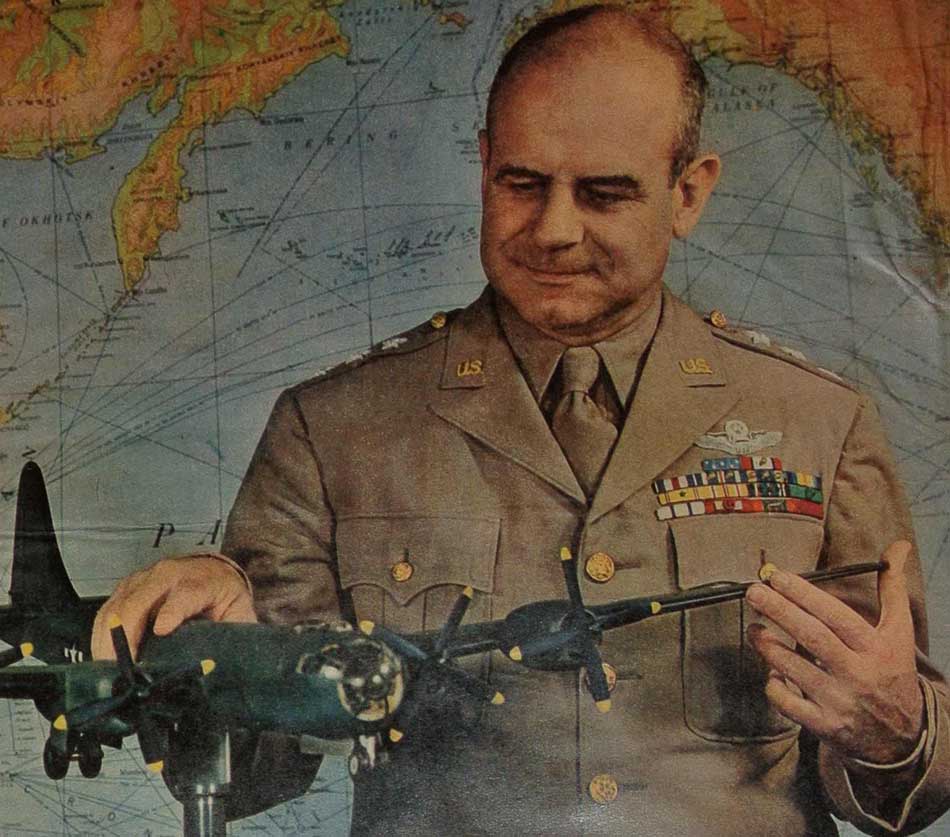 James Doolittle was born in California in 1896 and enlisted in the military in 1917. He was awarded American Medal of Honor known for his success after he named ‘Doolittle Raid.’ He served in WWI as a pilot instructor and then moved up the rank in between the first and Second World War. In 1942, he took a bombing raid on Japanese Capital ‘Tokyo’. It was the first air that ever the hit the islands of JAPAN. While executing the raid many of his men and planes were lost. He was immediately promoted to Brigadier General and fought the rest of the war as a high ranking officer.In 1993, he died at the age of 63. 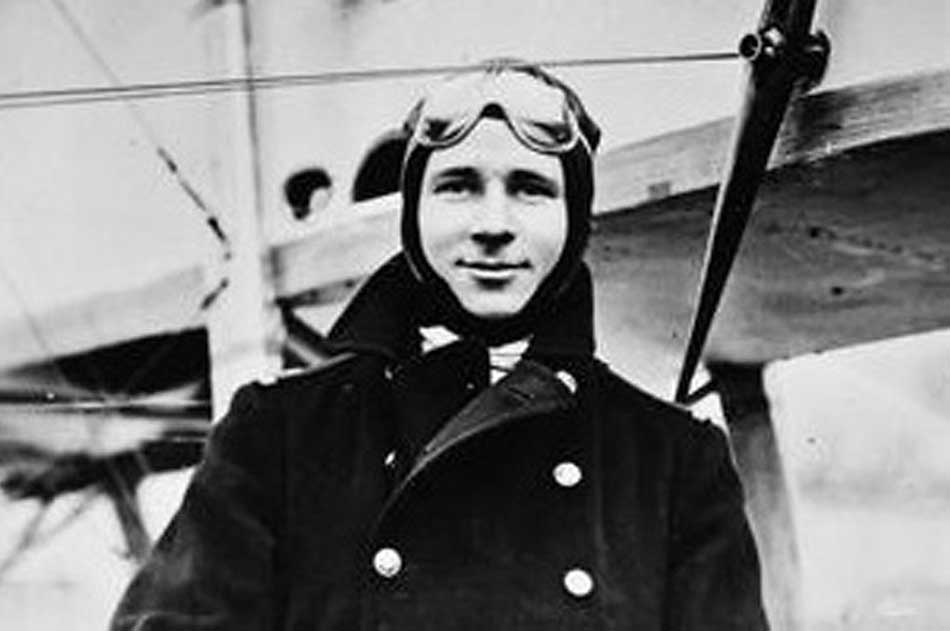 Edward Bannock was born in Ireland in 1887, to English and Scottish parents. In 1915, he joined the royal flying corps began a three-year military career. He allegedly was interested in shooting down the enemy planes. He was not particularly known for his number of kills and comparing them to any other German pilots and fellows. He got 61 aerial victories. He was considered one of the most efficient and feared pilots in the war. He died in 1918 when he was shot down close to the end of the war after being exposed to enemy ground fire. 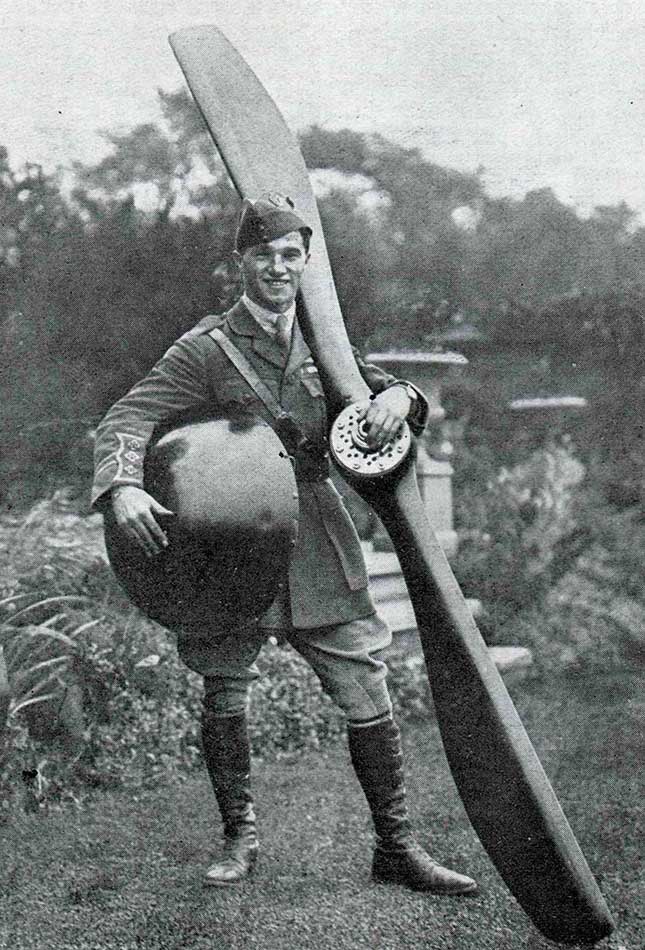 Albert Ball was one of the most achieving pilot fighters in best 20’s. He was born in 1896 in England to a rich family. He joined RAF in 1914. He was raised to one of the most well respected and feared English pilots developing a reputation amongst the both German and allied forces. At the time of his last flight in 1917, he was the top ace in allied forces with 44 aerial victories. 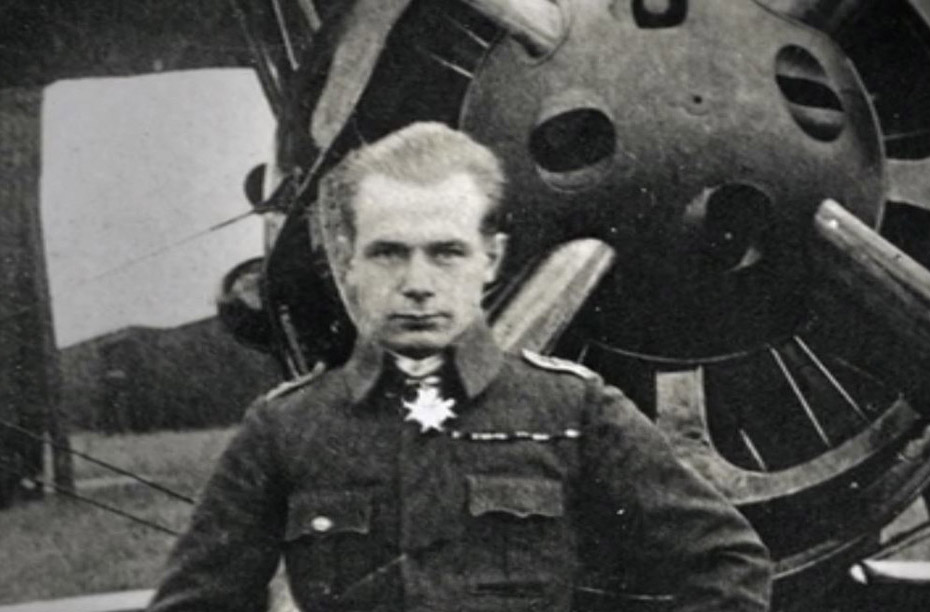 Ernst Udet was considered one of the top German allied pilot fighters during WWII. He was born in 1896 in Frankfurt and was grown up showing interest in motorcycles and planes. In 1914, he joined the German air force and became one of the top fighter pilots by joining the Red Baron’s legendary unit of pilots known as “The Flying Circus.” He spent his early 30’s as a stunt pilot until he joined the Nazi party in 1933. He helped the Nazi air force after which he became a high ranking officer. He was died by committing suicide by gunshot in 1941. 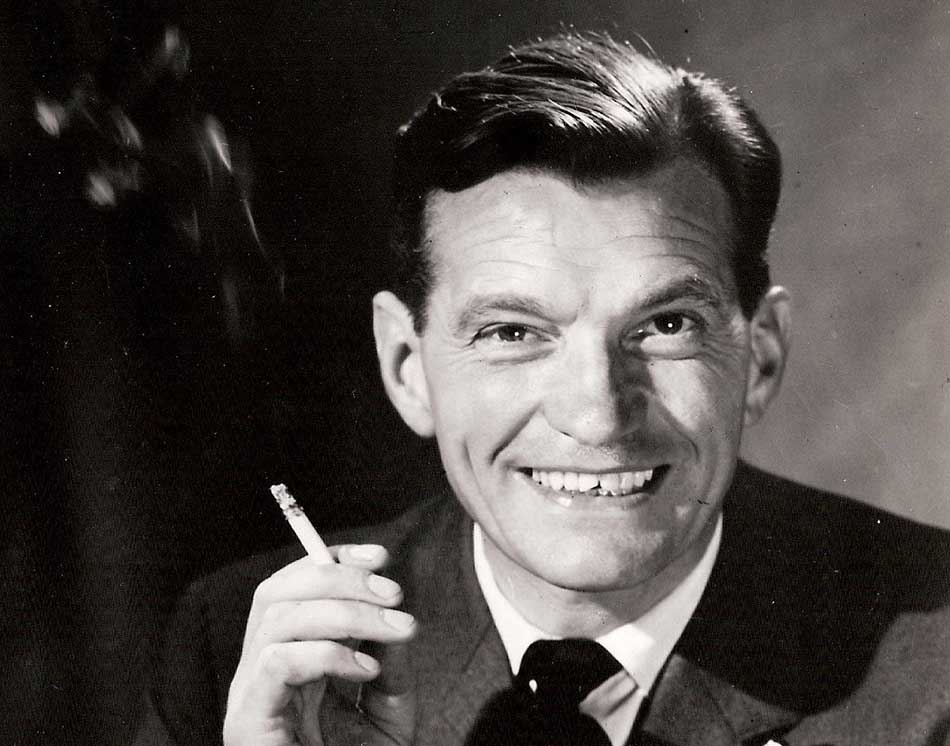 Johnnie Johnson was initially named as James Edgar Johnson. He was one of the top allied force pilots during WWII. He was born in 1915. Initially, he was rejected because of broken collarbone that never healed properly. After this he got a surgery after which he was accepted, he got 34 victories during WWII. He was serving in the Korean War. He died in 2001 at the age of 85. 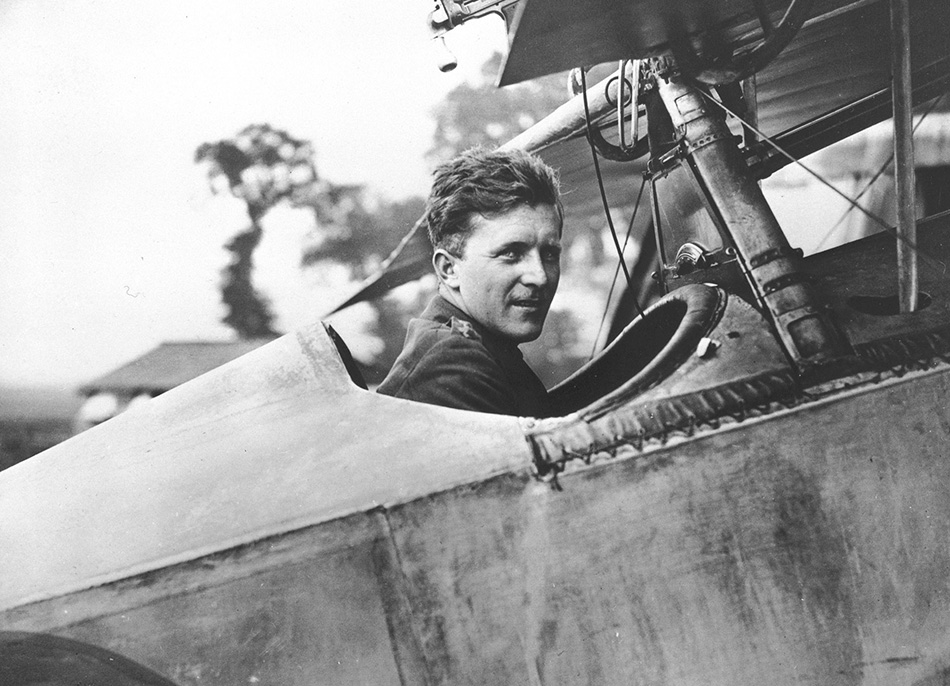 Billy Bishop was born in 1894 in Ontario, Canada. He was the only one who was interested in aviation at the very young age and receives the chance to pursue his dreams. He was a ground soldier and convinces his commanders to let him transfer to RAF. He amassed 72 victories and received his wings in 1916. He was served as Air Marshall throughout WWII. He was died at the age of 62 in 1956. 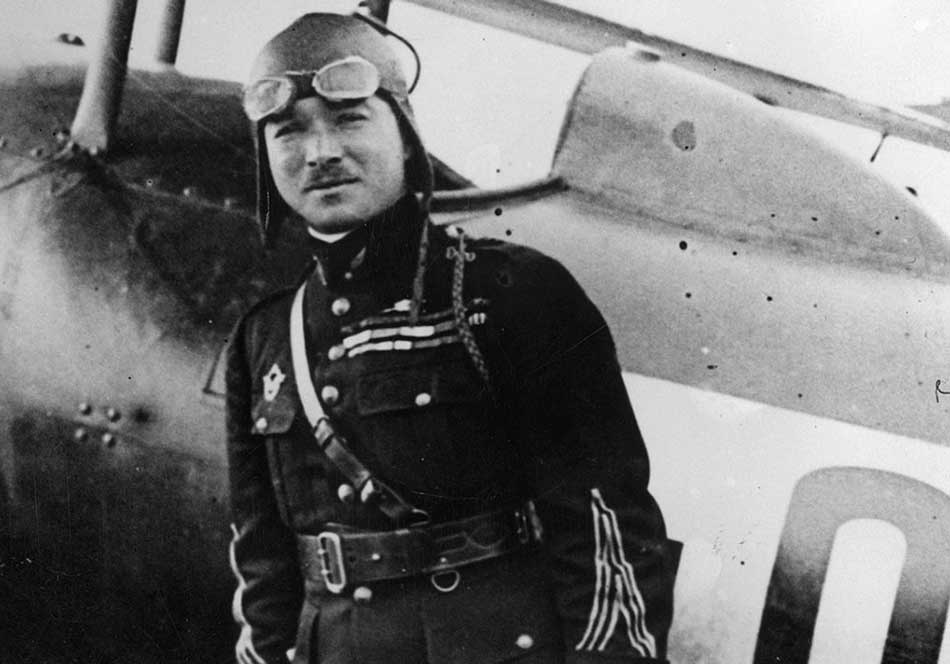 Rene Fonck was born in 1894. Initially, he was named as Edward Mannock and was considered as a top pilot amongst all the allied forces. He was listed as a top fighter pilot. He got the victory in 75 battles out of which 72 were achieved as flying alone. He was retired after the war and died at the age of 59. 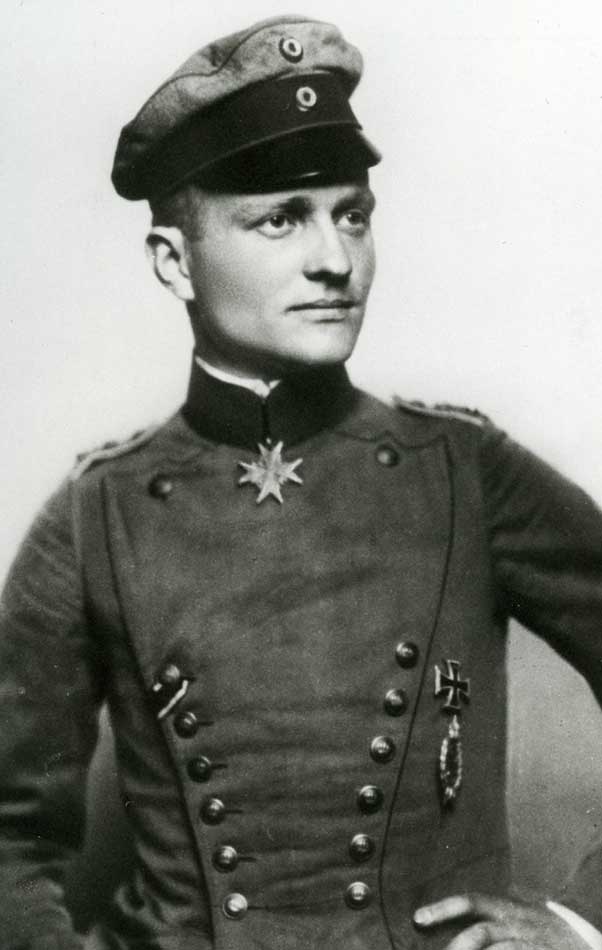 Manfred Von Richthofen was also one the most famous fighter pilot in the history of aviation. His nick name was “Red Baron” and was called this because of his heritage and his decision to paint his plane a bright red making it clear to the opposing fighter pilots when they met in the air. He got 80 victories throughout the war. He is also commanding a unit of pilots known as “The Flying Units” including his brother Lothar. He was shot down in April 1918, but he is always considered of the best fighter pilot ever. 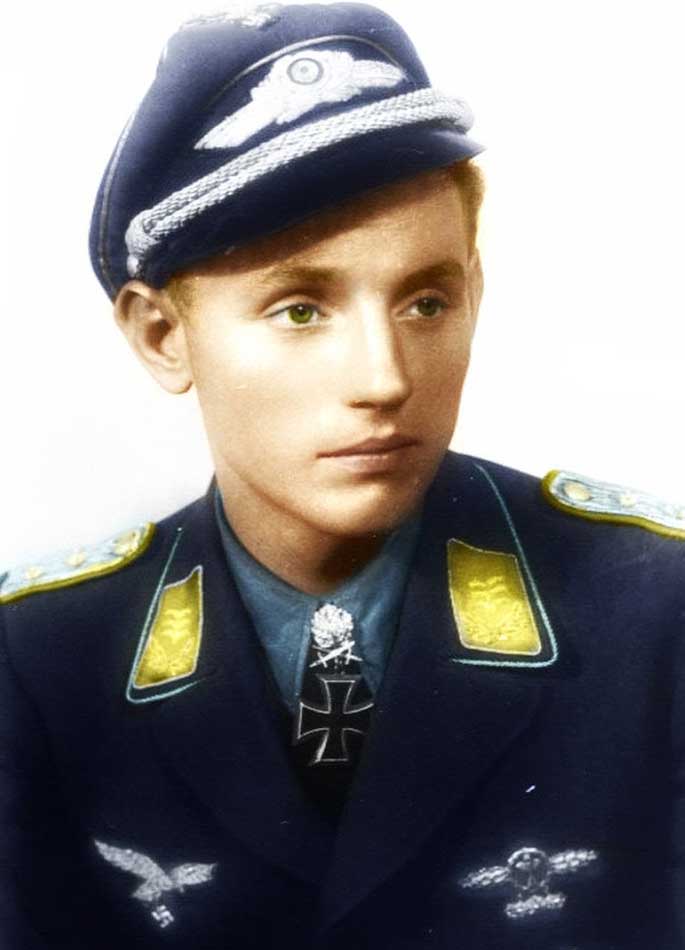 Enrich Hartmann was born in 1922 in Germany. He was a man who inspired many monikers from his enemies. In 1940, he joined Luftwaffe and got his pilot’s license in 1942. He was one of the most successful and famous fighter pilots in the history of aviation. He was famous for shooting down 352 Allied planes over 1404 combat missions. He was the first civilian flight instructor and died in 1993 at the age of 71.

This article was about the top ten best fighter pilots in the history of a world. In the above article, we have discussed the best-renowned pilots aces, and we have concluded that Erich Hartmann is the most famous and best fighter pilots in the history of aviation by shooting down almost 352 allied planes over1404 combat missions. And Ernst Udet was considered as the most famous military jet pilot in aviation history.