Every person is concerned about their security and for the protection of their surroundings as well which includes the main house. There are different arrangements done by the individual for the security which includes alarm system, security cameras, security guard and also keeping of guard breed. Dogs are much friendly and protective animals of their owners.

There are different breeds of dogs which are considered best for the protection of people and their other things as well. The dogs which are kept for the security purpose are named as the guard dogs. These dogs are not only a good companion for their owners but also the best protectors. Dogs are considered as one of the most loyal animals in the world which protects not only the owners but also their whole house and bark on the unknown people which create a sense of fear among the people. The main characteristic of guard dogs is the protection given to their owners by them.
Here are the following 10 top rated guard dogs available in the whole world, which are as follow: 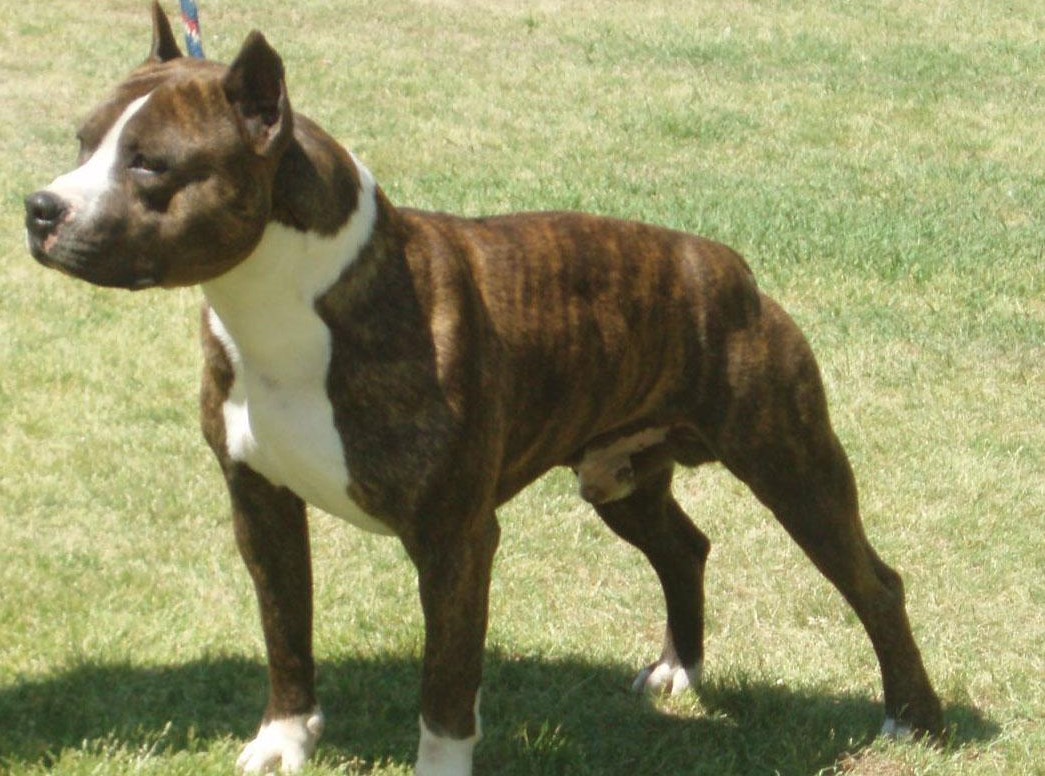 Staffordshire terrier is the breed of dogs which is mostly confused with the breed called American Pit Bull Terrier and is highly recommended for protection and full fighting. These dogs are much protective and aggressive in nature which makes them perfect guard dogs. They can be easily trained and also love to socialize with other dogs to spend their time. They are named as one of the best household pets which protect the whole family and also their house perfectly as well. 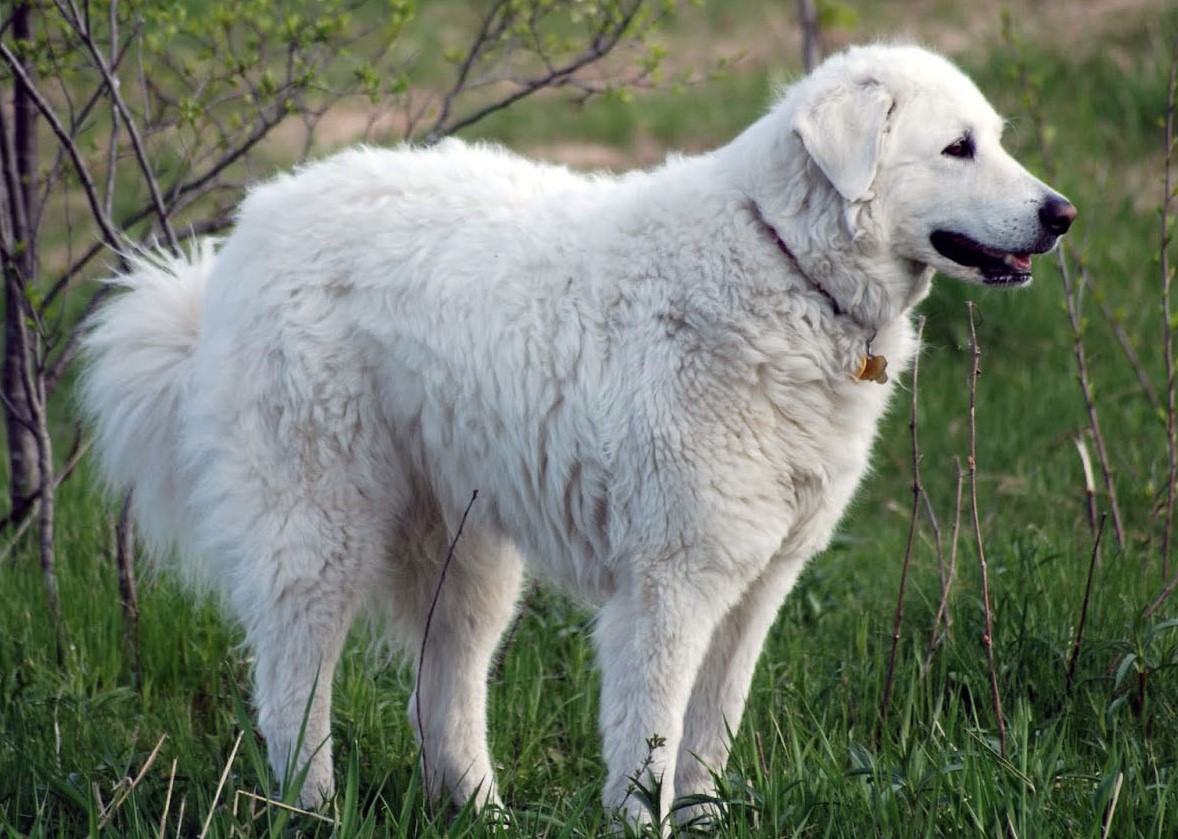 Kuvasz is the breed of dogs which comes with the strong instinct for the protection of the family and also home. These dogs develop much affection for the household and bark on the strangers. It is also a pet dog to be kept at home and large. It is mostly seen in white color and is covered with white fur. They are said to be the perfect companion and are powerful as well. It is also known as the fashion dog in the whole world and also a watch dog. 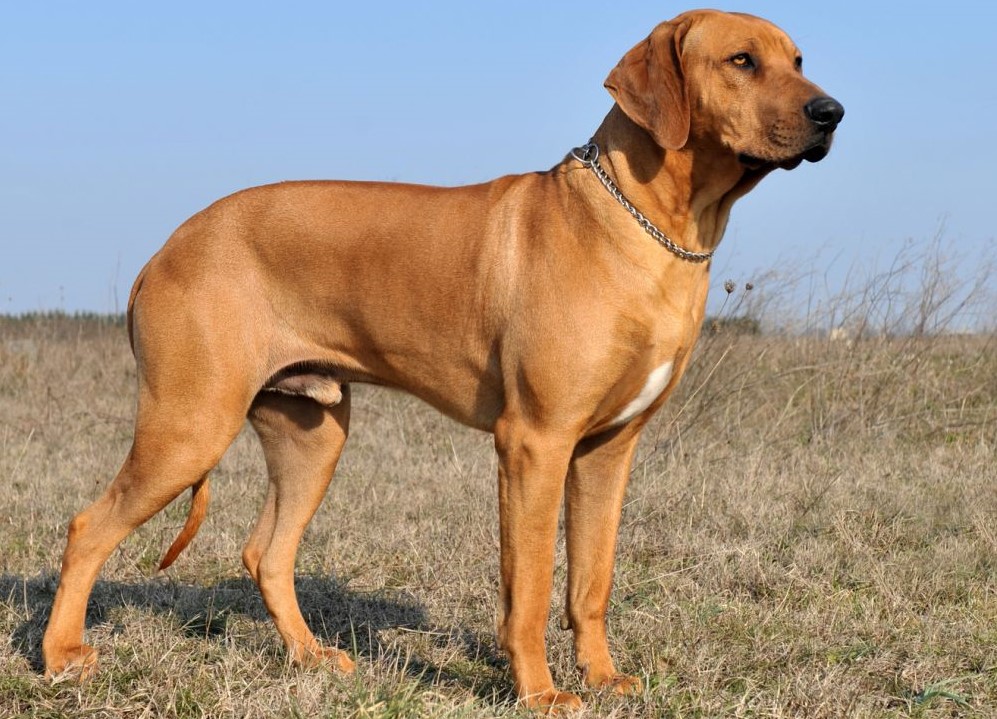 Rhodesian Ridgeback is the breed which is mostly bred for the hunting of lions because of their strong prey sense and the independent nature as well. These dogs are very loyal and come with the natural feature of protection towards their owners. They are selective in barking and bark badly on the strangers. They can be properly trained and managed to make them obedient at home. This breed loves to cuddle and is mostly named as the lapdog due to its features. 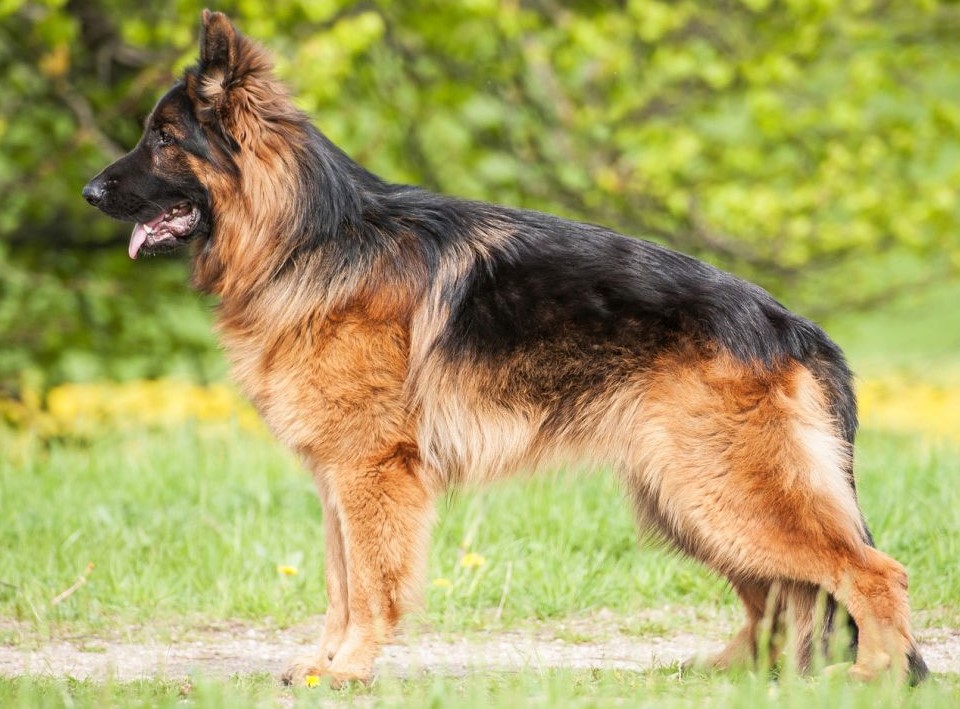 The German shepherd is the most famous breed of dogs which are fearless, bold and confident. rapidThey are said to be many quick and fast learners and is named as the favorite police breed of dogs in the whole world. They are of calm nature but can be violent and react on the strangers when their family or house is under threat. They are large and look horrible because of their look. 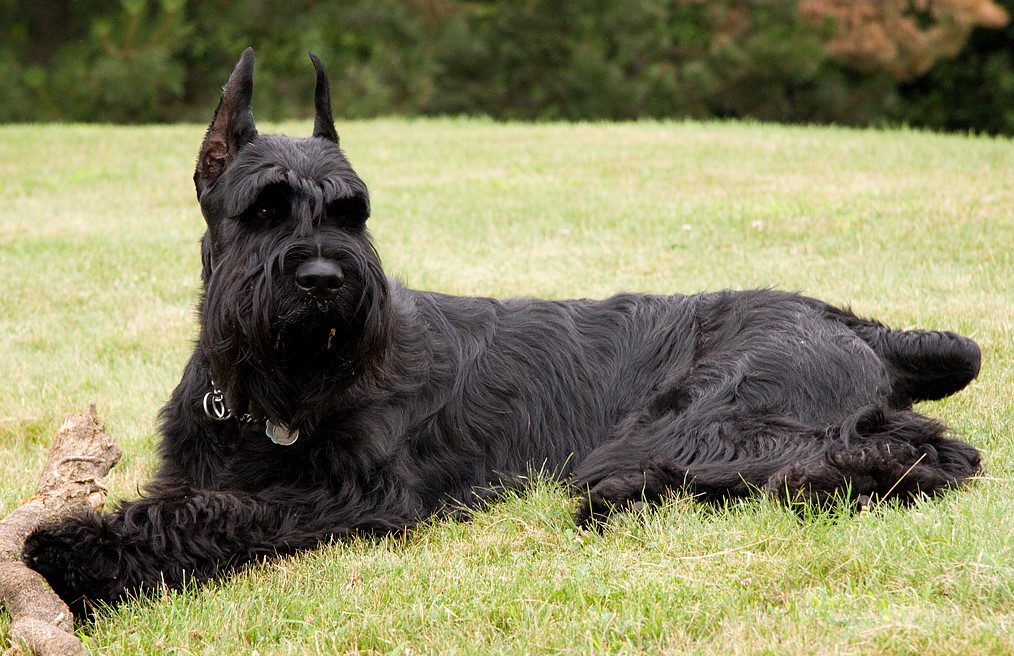 Giant Schnauzer is the breed which is named as the dominant dogs, sturdy and reliable in nature. They need strict training to be trained properly. It also needs proper physical and mental stimulation and attention from the owner for the training. They are much intimidating, compact and powerful in their nature. They are said to be extremely loyal to their owners which make them the perfect guard dogs and are highly demanded in the whole world to be kept at home for protection. 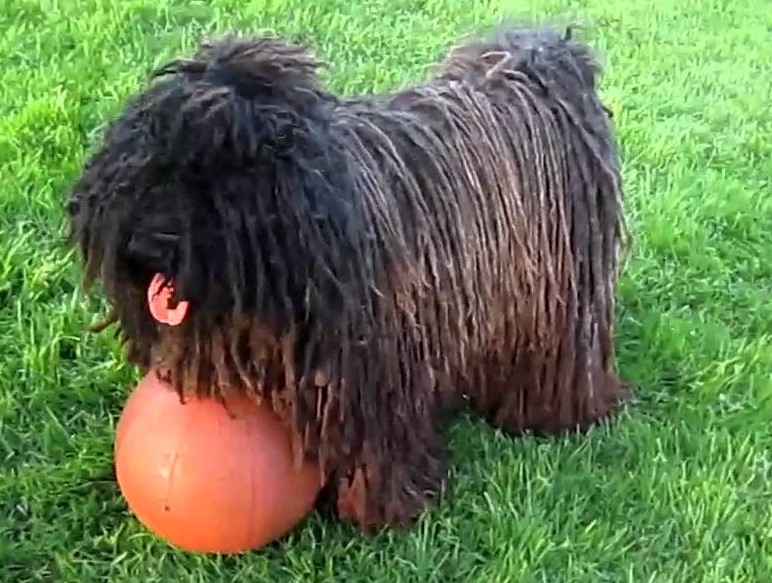 Puli is the breed of dogs which are known for their suspicious nature. They are said to be in an alert position always and bark on the strangers if anything happens out of the routine. They are smart and require constant companionship with the owners and their family. They are said to be the perfect addition to the household and active in lifestyle because they love to play outdoor activities, running and hiking. 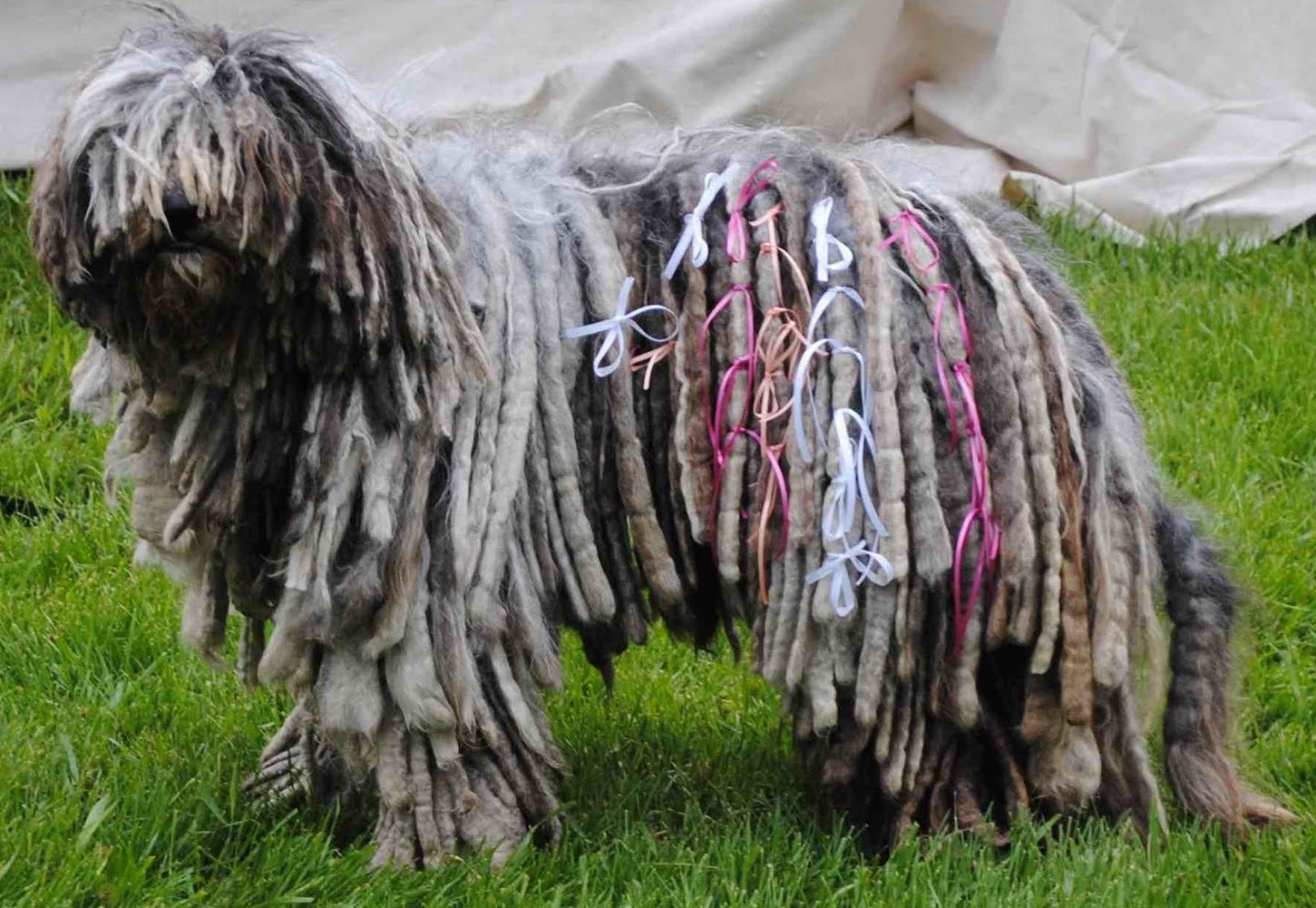 Komondor is the breed of dogs which are mostly kept for the protection of herds of sheep because of their natural feature of protection ability. They are much loyal, active, courageous and known for their strength and dignity. They need proper training and love to socialize and are considered as the best family pet to be kept at home because of its different features. It is not much common in the whole world because it is one of expensive dogs in the world. 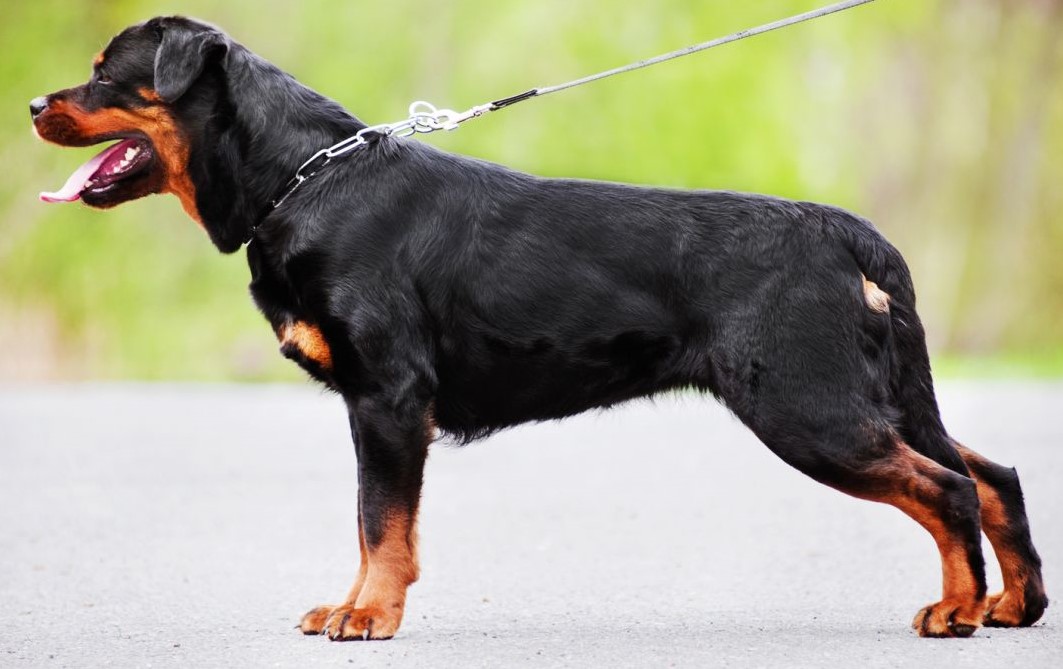 Rottweiler is the breed which is considered as the cattle protecting dog breed in the world. They are said to be relentless protectors towards their owners. They are much loyal in nature and intelligent one which is their main features. They are much aggressive towards then strangers until they are properly introduced to them as they are quick learners and learn everything quickly. They love to play different activities and spend time with their owners. 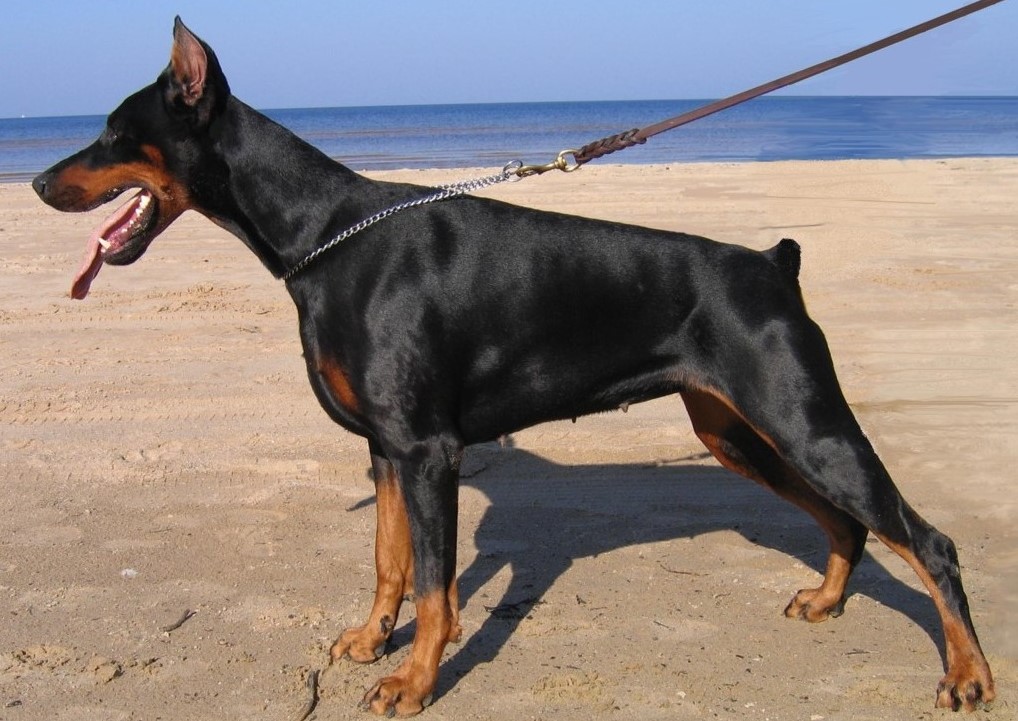 Doberman Pinscher is the breed which is known for protecting everything and is named as the high guard available in the world. It is not much common in the whole world because of its great price. They are much fast in speed and can reach anywhere in very short span of time because of its fast speed. It is also named as the 5th smallest dog breed seen in the whole world. Their main features include loyal, fearless and alert in their nature. They are very expensive ones which are not affordable for everyone. 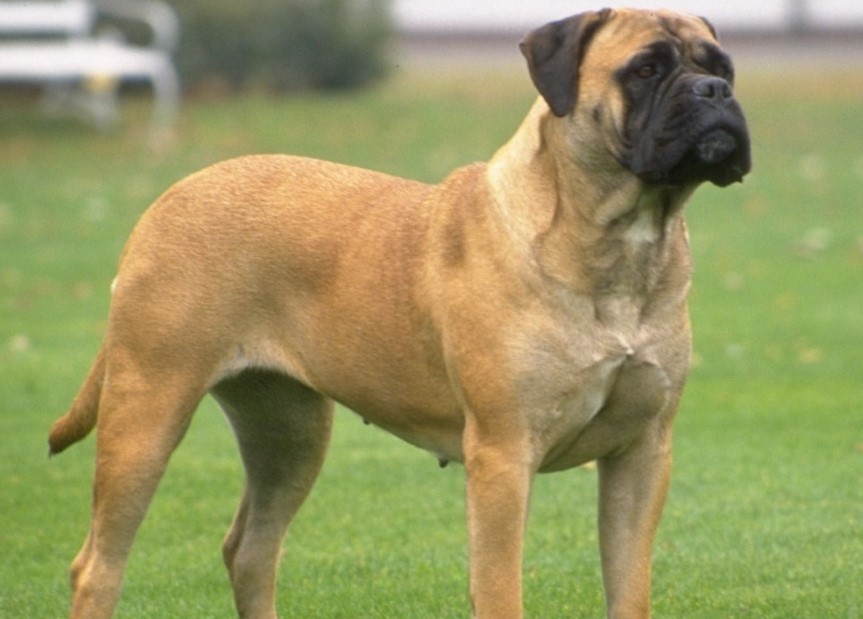 Bullmastiff is the breed of dogs which is known for the protective instincts, physical strength and loyal feature which is loved by everyone. It mainly uses its power for different purposes and also for blocking the path. They are much friendly in the family environment and love to spend time with them. These dogs are named as the best household pets to be kept at home. The weight of this dog is almost 150 pounds and known for their large size. They can easily learn commands and guidance from their owners. The time of their survival is only for 7 to 8 years but quite impressive ones.