Some people have natural talent in them and further precede that talent in their life. Paintings are a natural ability which is present in some selected people. Some people start painting either they have a natural ability in them while some of them are fond of them as well. Paintings are done on different themes either on physical, portraits, abstract art, etc. There are many painters in the world which, are famous all over the world, and their paintings are very expensive which are not affordable for everyone. Some of a the paintings lovers spend millions of dollars on grab the best paintings for their home. It is said that the most expensive ones are not the best and famous one. The best of all and famous ones are owned by different museums to make them visible to more people and are rarely sold because masterpieces are not sold. The masterpieces are considered as best and are priceless. Almost all the paintings included in this list are kept in different big museums of the world for the people and tourists.
The following are 10 top rated paintings ever made in the world: 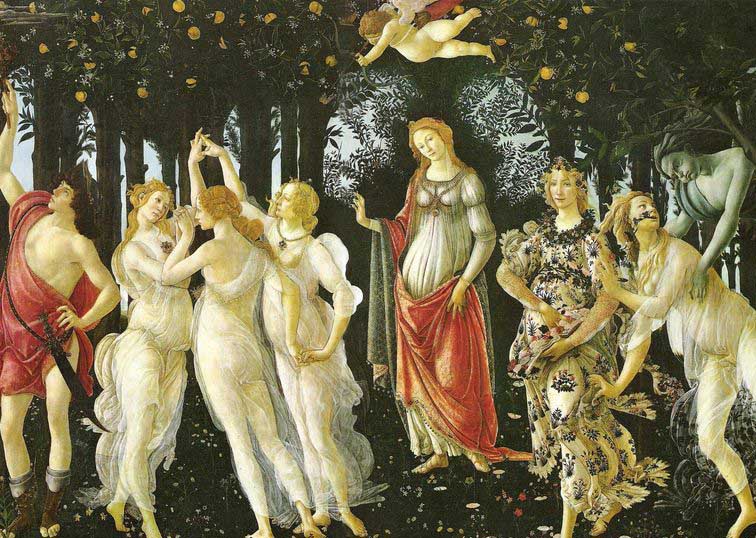 The Birth of Venus is the beautiful painting which is made by Sandro Botticelli and was made in 1487 which shows it is very old one and a masterpiece. It was made on the theme of goddess Venus Aphrodite that emerges from the sea and also further explained her birth. The exact location of this painting is not clear. It is now kept at the Uffizi Gallery which is located in Florence and kept it perfectly for the people visiting it especially the tourists coming from all around the world. 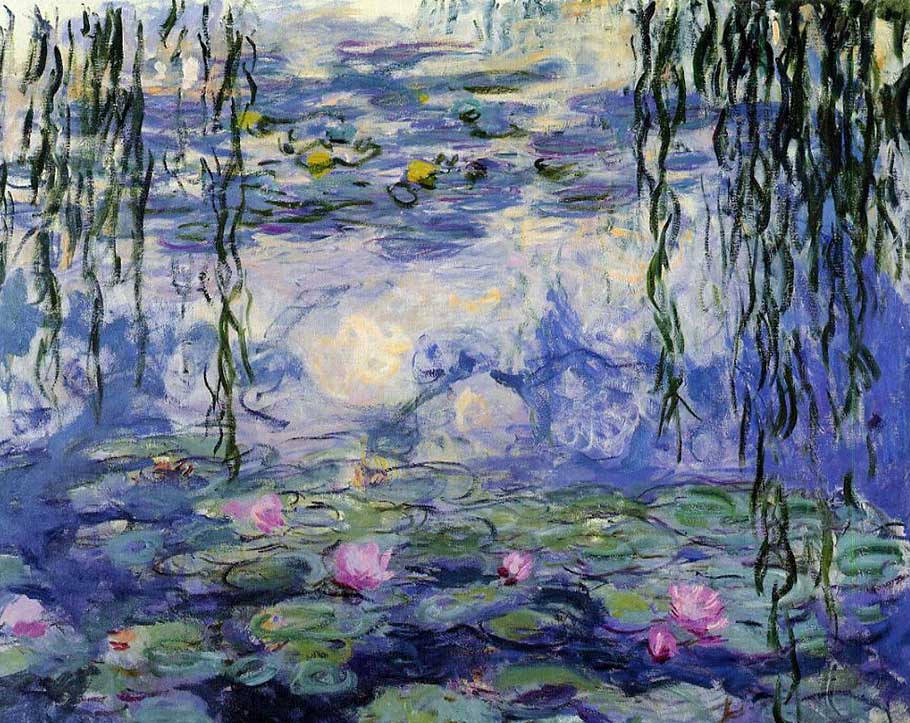 Water Lilies are very different kind of painting which consists of almost 250 oil paintings and is a complete series, not a single one. It was made by the Claude Monet who belongs to France. It shows the beautiful flower garden of Giverny and the whole theme revolves around the last 30 years of life. Different parts of this painting are displayed in different museums all around the world. The largest one is displayed in New York in the museum called Metropolitan Museum of Art.

Night Watch is the painting which was completed in 1642. It was made by the famous Dutch painter called Rembrandt Van Rijn. It shows the guard moving around. The whole painting was further coated with dark vanish to provide it night scene perfectly which has given it the name Night Watch. Then this vanish was removed in 1940. It is now displayed in Amsterdam in the museum called Rijksmuseum. It still looks like a perfect painting because of a masterpiece created a long time ago. 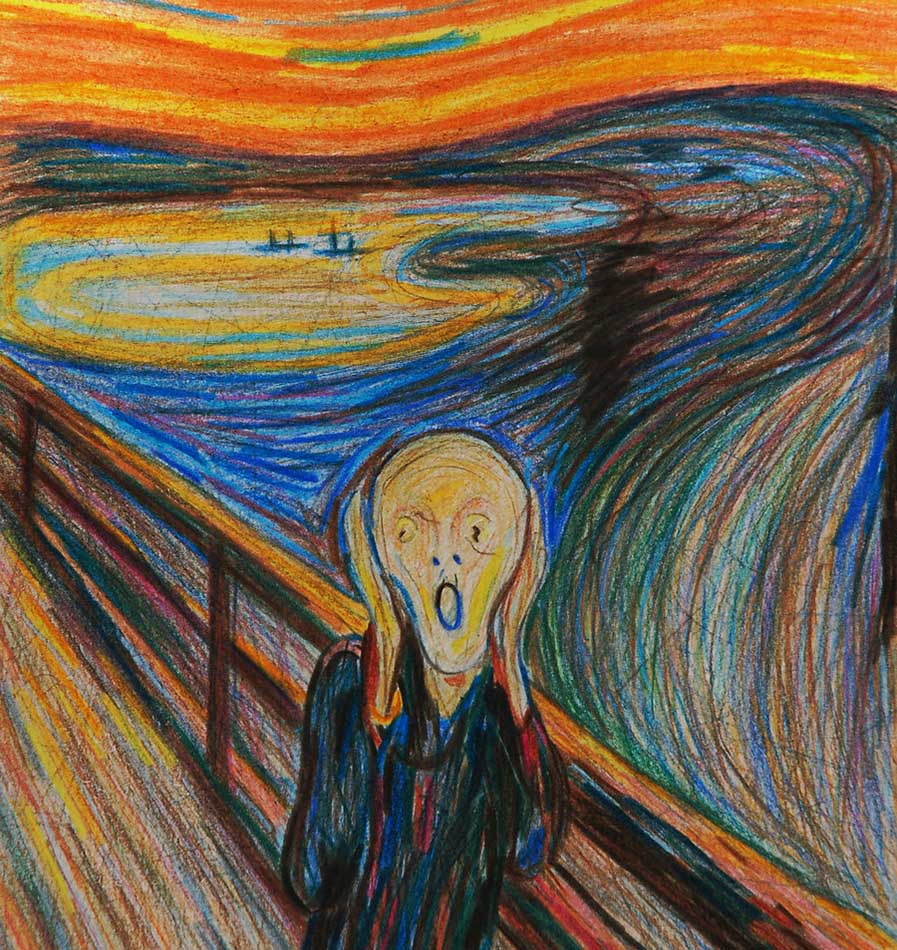 The Scream is a series of painting which was made by the famous artist called Edvard Munch. This Expensive artwork was made in landscape form and was made with the view of Hill in Oslo. The best painting of this whole series was completed in 1893 and is displayed at the famous National Gallery of Norway but was then stolen in 1994 by a high profile criminal gang but later recovered as well. It’s another version was also stolen from the Munch Museum in 2004, but that was also recovered in 2006.

6. Girl with a Pearl Earring: 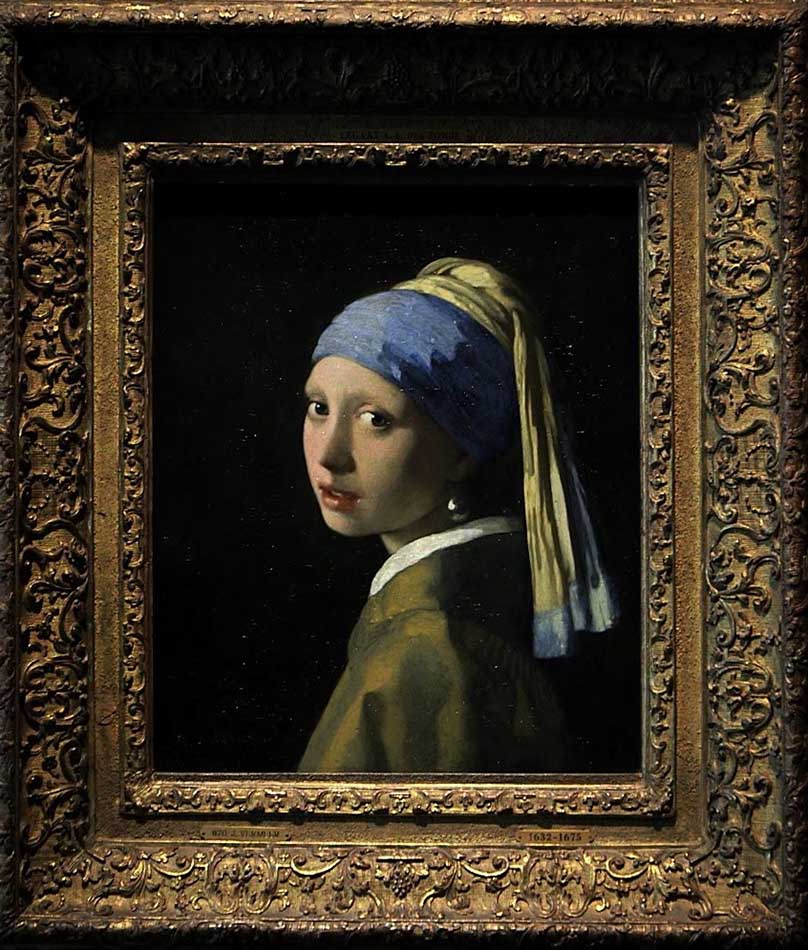 Girl with a Pear Earring is commonly called as the Dutch Mona Lisa because of its perfection. It was made by the famous artist called Johannes Vermeer. It is said the work of this artist is exceptional which has no comparison with anyone. It was made on the theme of the historical novel. It is not clear that when this painting which completed and to whom it was sold. But it is a masterpiece in the world of art which made it on this list as well.

Guernica is one of the famous paintings of Picasso, which depicts them a theme of war and its sufferings as well of the innocent civilians. The main purpose of paintings of Picasso was to attain the attention of the people towards different issues and also to support the national forces of the country. It was completed in 1937 and is no displayed at the Museo Reina Sofia in Madrid. It is very different kind of painting which is not understandable for most of the people.

4. The Creation of Adam:

The Creation of Adam was painted by Michelangelo and was completed in 1512. It is named as the most famous painting of the whole High Renaissance. It is made on the beautiful ceiling of the Chapel of Rome. It has 9 different scenes painted there. It is also named as one of the most famous paintings of all times and has many different references and parodies on it. It is perfect artwork which is a further enhancement to the strong history of Rome.

The Last Supper is the painting of 15th century which was made by the famous Leonardo da Vinco and was made for the back wall of a dining hall of Milan. It is made on the theme when Jesus announced his 12 apostles. It was completed in 1498 and was a tremendous job done by the artist. This amazing theme was captured from the novel called The Templar Revelation of 1997. Some writers considered it as a copied idea but later were considered authentic as he worked hard to make it. 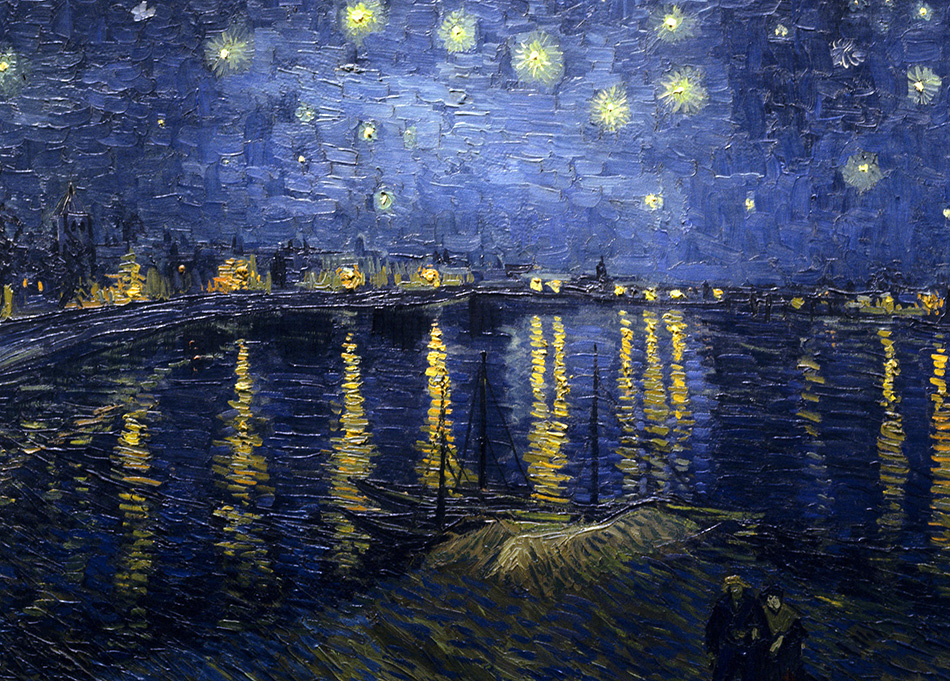 Starry Night is the painting which was made by a Dutch artist Vincent Van Godh. It is the only one painting sold of this artist. It is also named as one of the most famous paintings which were much known due to its theme of its modern culture. It was completed in 1941 which is being displayed at the Museum of Modern Art in New York. It is very classic kind of painting which is still famous in the world because of its exceptional artwork. 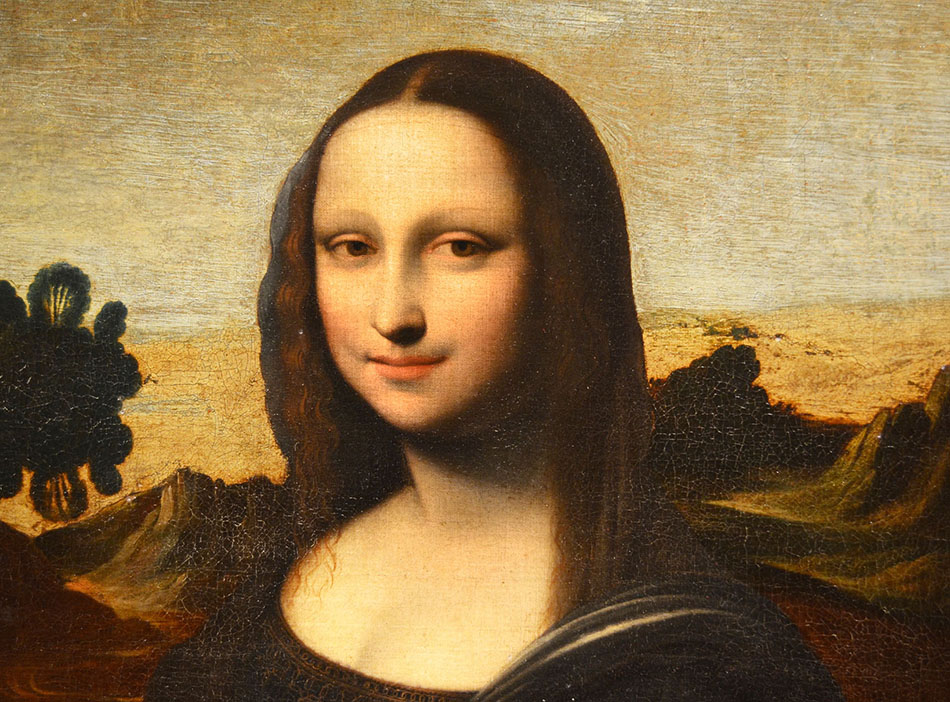 The most famous and best painting of all times is Mona Lisa, which was made by Leonardo da Vinci in Florence. It is completed some time ago before his death in 1519. It was stolen in 1911 by a person who thought that it should be displayed in Italy. But after two years it was brought back to Florence and was them sold to Paris at the high price of $6 million which made it more famous.

Painting is quite an interesting and amazing art which is not available to all people of the world. But some people with natural ability have this talent which is depicted in their artwork. All these paintings described above are best in their ways and made by different big artists of the world. All of them are displayed at different big museums of the people for the people and tourists to see these amazing art works.