Buildings are located almost in every country and city as well, but only the main purpose of those buildings is different. In past, simple and small buildings were preferred, but the latest technology in the market has completely changed this viewpoint of buildings and now tallest and unique buildings are constructed in the world. Most of the buildings are in competition to make a tall building as compared to others to mark the history and made those buildings main tourist’s attraction from all around the world. Buildings become famous due to their unique architectural structures and the specific historical moments are given to the people there. Some of the buildings are made with strong historical background according to the culture of specific countries. These buildings are not constructed recently but depict their past era and historical background strongly to the people coming to visit them. They are known to the whole world, and people love to visit them because of their beauty.
The following top 10 beautiful and famous buildings in the whole world: 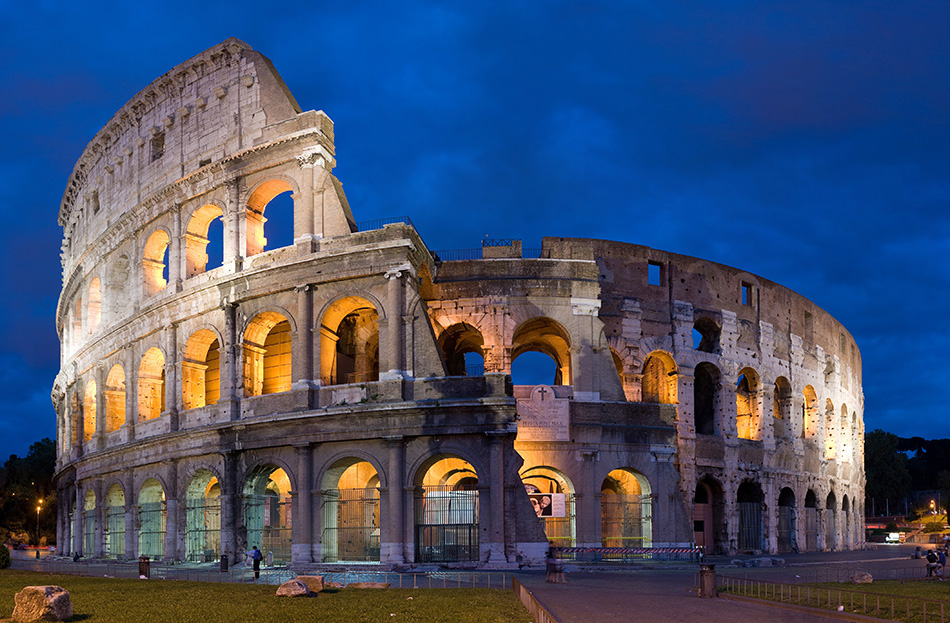 Colosseum is considered as the largest and tallest Roman architectural buildings ever built there in the history. It is one of greatest achievements of Romans because of its history and beautiful structure. This is large place which can accommodate almost 50,000 people in it and is used mainly for conducting different games. It is built of stone and concrete which was completed in 80AD. The design of this stadium was purely inspired by the culture of Romans. It is now the main attraction of tourists of the world and thousands of visitors visit it every year. 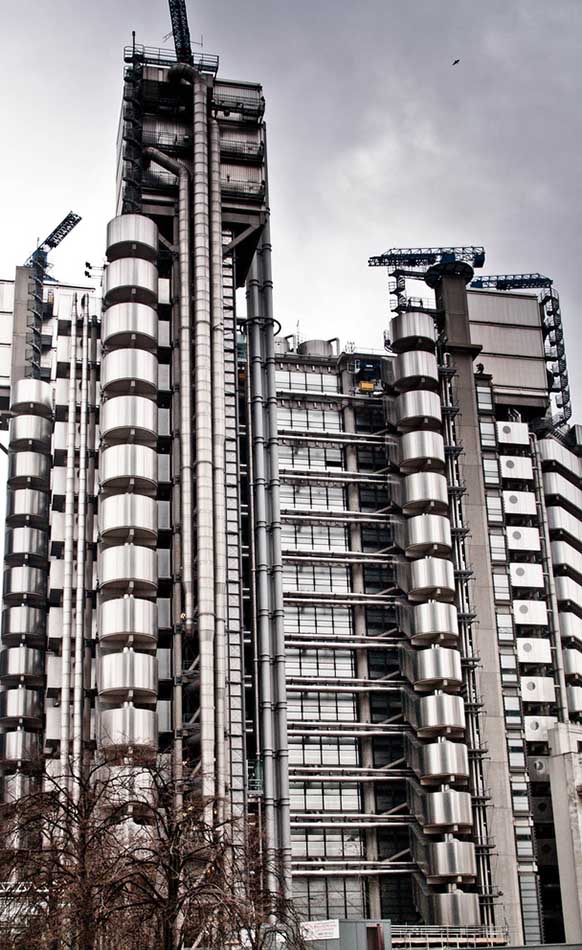 Lloyds Building is located in London which was designed by an Italian Born architect and this building has won many awards because of its attractive structure. This building looks like a sci-fi movie. It has very unique structure because of its services especially staircase outside the building. It was completed because of the 12 exterior lifts which is mainly and first building of its kind in whole UK. 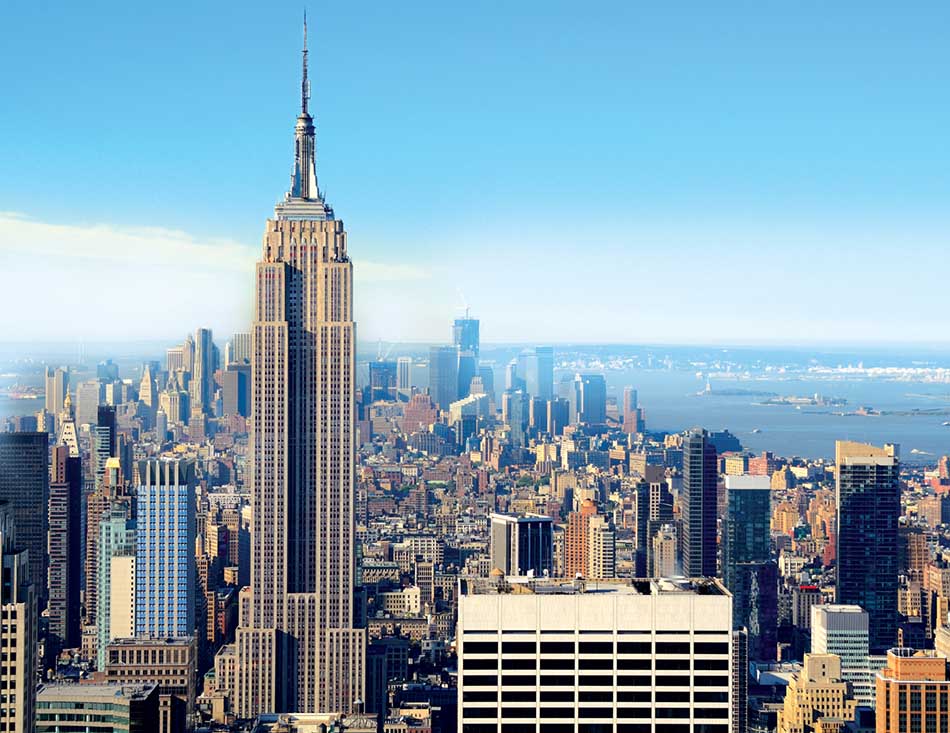 Empire State Building is the building which is world famous one and was constructed in record time period of 1 year and 45 days. It is much famous because of its grand art deco. It was also named as one of the tallest buildings in the world. It was completed in 1930 and was opened on St Patrick`s Day. It was also named as one of the 7 wonders of the modern world created by man and is named as the main icon of New York City. It is the main tourists of the world and loves to visit it. 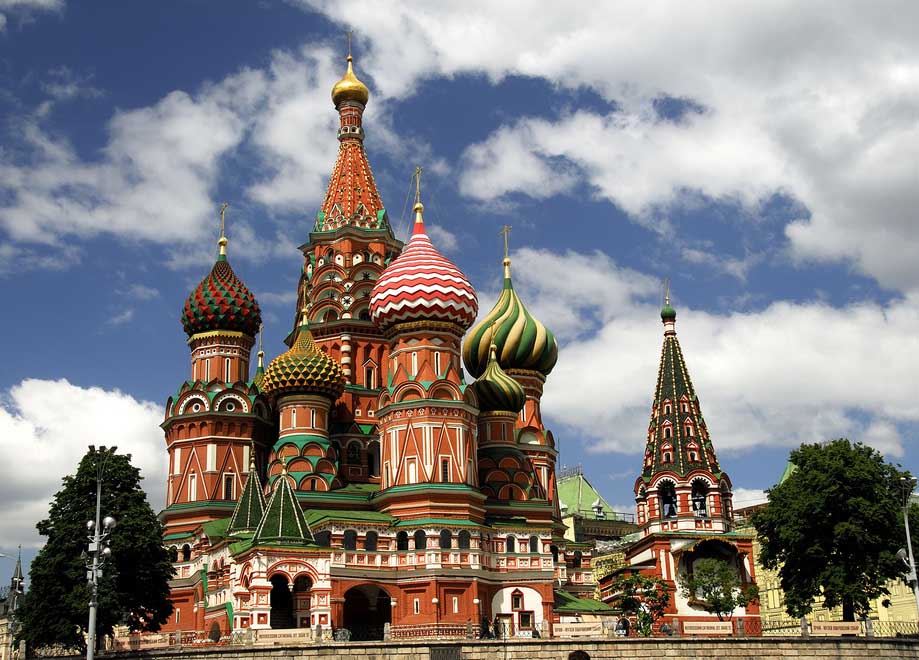 St Basil`s Cathedral is commonly called Red Square which is located in Moscow. It is candy-colored buildings which are named as the most visited place of whole Moscow even by Tourists. It is given the shape to give it the resemblance to a flame of a bonfire and is located outside the Kremlin Gates. It was completed in 1560. It is very different kind of building which has given a colorful look as a whole to it. 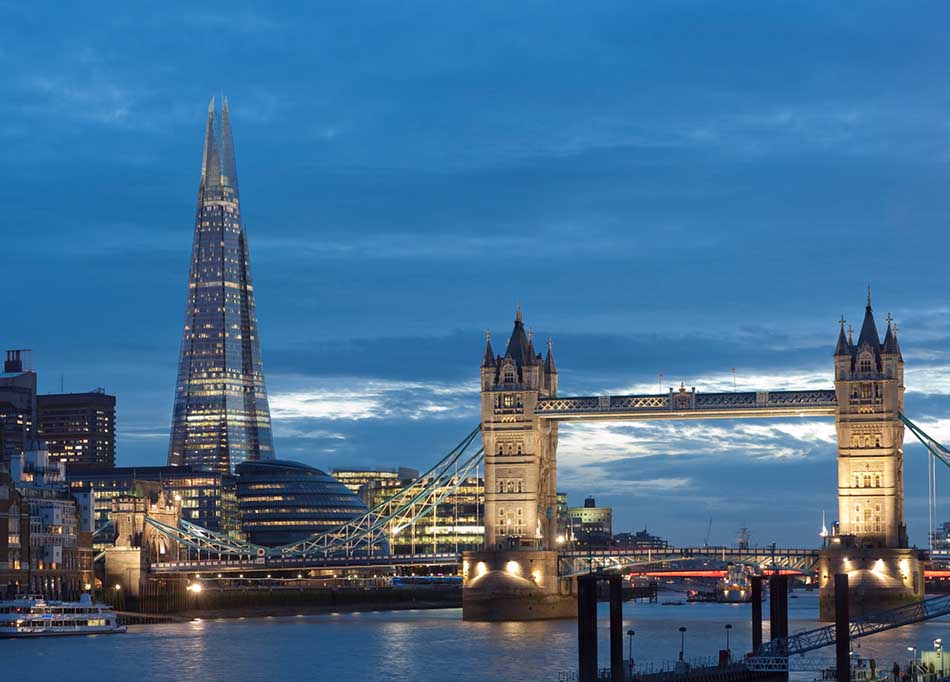 The Shard is the building which is located in the center of the London and is an 87 story building. It was completed in 2012 and is named as the tallest building in the whole Western Europe. It is made from 11,000 glass panels and many other materials. It was made for different uses. The structure of this building is very different and looks like a pyramid which is main attraction there. 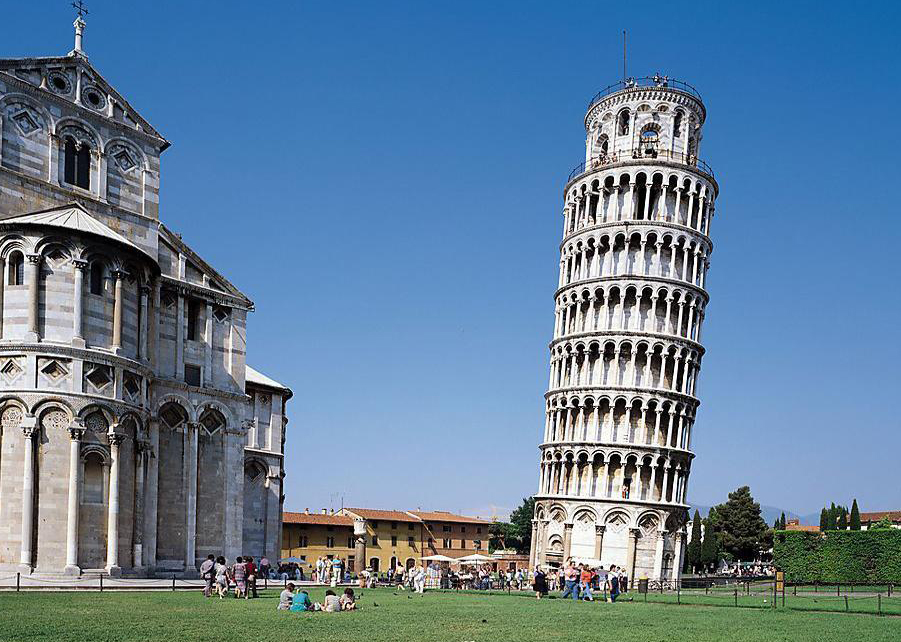 Leaning Tower of Pisa is different kind of building which is learned 4 degrees towards earth. It is estimated that this whole building will collapse in almost 100 years. It is the most remarkable and famous building of whole Europe. It was completed in large time period of 300 years. The design of this building is by Artist called Bonnano Pisano which was completed in large time period. It is very historical place located in Pisa which is huge tourist’s attraction in the world because of its unique structure. 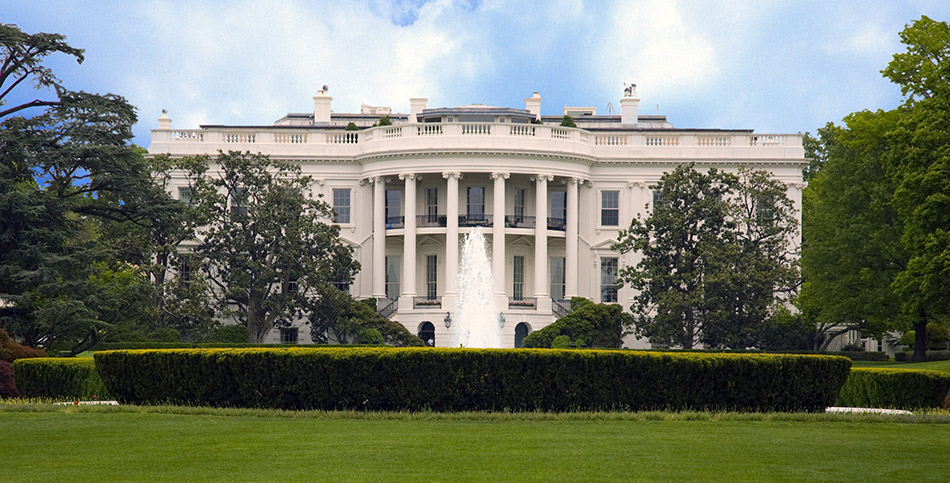 The most famous building in the USA is the White House which is located in Washington and was designed by an architect who belongs to Ireland named James Hoban and it took almost 8 years to its completion. It was basically a presidential mansion which was completed in 1801. It is the home of every US leader and is made from sandstone and further painted with white color as its name shows. 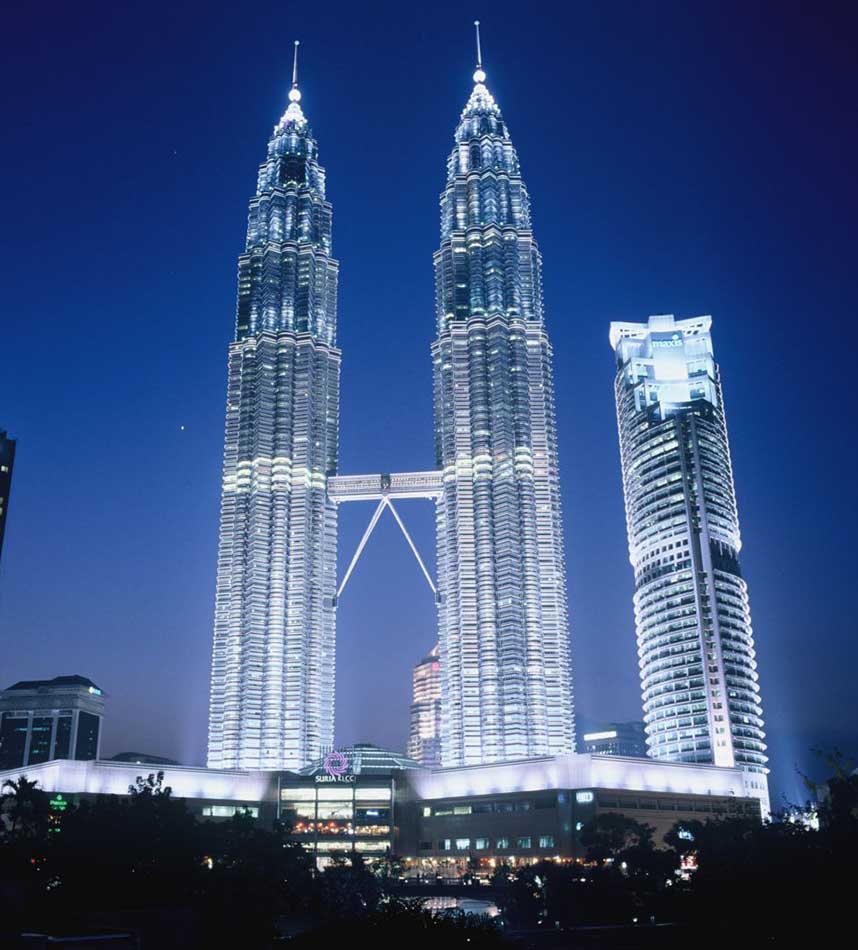 Petronas Towers 1&2 are mainly called as Twin Towers which are located in Malaysia and main tourist attraction for most of the people. It was completed in 1998 with the tall height of 1,483 feet in total. It has 41 floors in single building but as they are two. The whole structure of this building is very iconic and has spark. It is said that it was impossible to join two tall building together but this building has shown it is possible which, was made for the convenience of people to go to the next building. 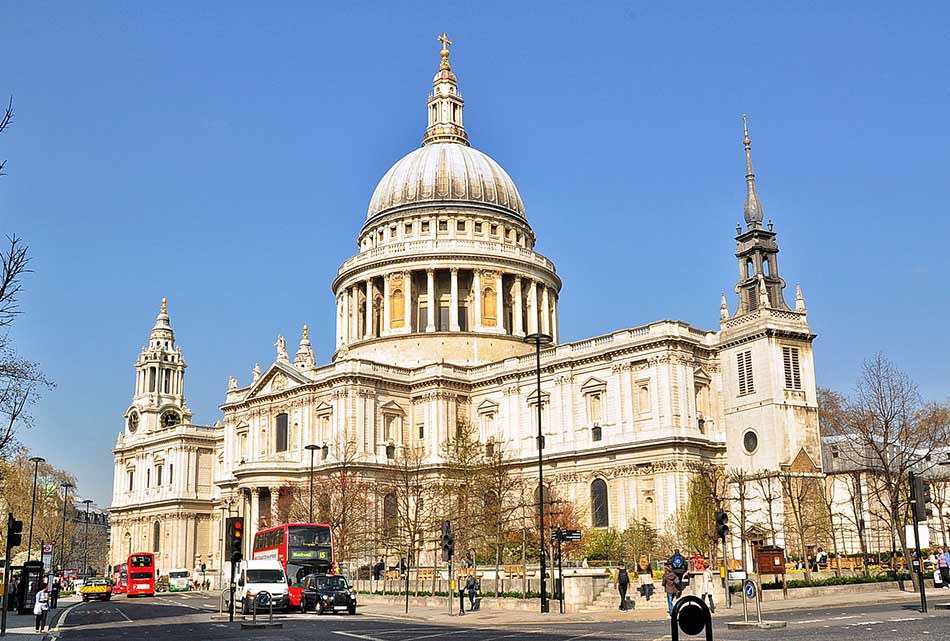 St Paul`s Cathedral is the building located in London which was made by a British Architect called Sir Christopher, and it took 10 years for its completion. It is the world famous buildings which are almost 112 meters high. It is a church. It is the main attraction for tourists because of the religious value and for different protests. It is very large building and beautiful as well and is painted in white color. 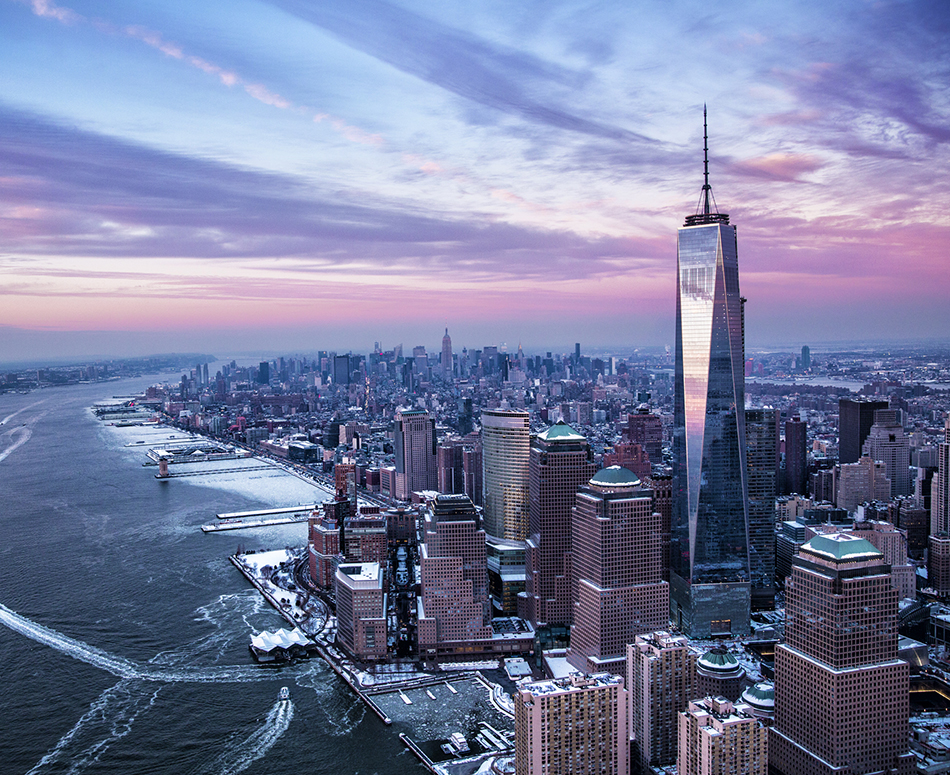 One World Trade Center is located in the country USA, which is famous for its technology. The total height of this tower is 1,776 feet which were completed in 2014. It has total 104 floors in this building. It is still considered as the highest one in whole Western Hemisphere. The Whole design of this building is unique and attractive which attracts people from all over the world.

Most Famous Buildings in the World – Top Ten

There are many buildings in the world which are famous due to different reasons and are made for different purposes. All these buildings are located in different countries and have much higher value than other buildings which made them famous and were the main attraction of tourism all around the globe. These buildings have marked the history either because of their size, height and unique structure for which people is attracted towards them.