Harrods is very famous brand which is the largest and best departmental store of the world. Harrods is the department store which comes with a big motto “Everything for all people” which shows that this store is very large and has all types of things in it, some items in this store are affordable while some are very expensive. The annual revenue of this store is estimated to be $1 billion in each year including all the restaurants in the store as well. It is also considered as the most different departmental store in the whole Europe. It is very high class and has all luxurious brands in it. The Harrods store was sold by the billionaire business person called Dodi Al Fayed to Qatar Holdings at the price of $2.5 billion in 2010. Today it is a very large store that has almost 330 different departments, pharmacy, spa, beauty salon, and 32 restaurants. It also has the most expensive things like gold and diamonds in it. Almost all things in this store are very expensive and luxurious which are affordable for the rich people. Some of their products are very exclusive and different from the normal ones.
The following are top 10 most expensive products at Harrods ever sold: 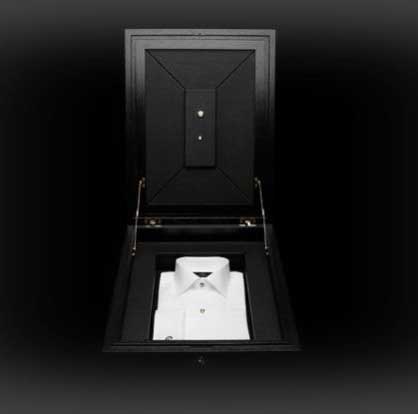 Shirts are the basic need of every person and wanted to wear the best and luxurious shirt at some special events. There are many qualities and prices in shirts from which people can choose the best one according to their budget. Eton shirt is designed for the luxury in the look of the person. It was designed and revealed on the function of the 80th anniversary of the company. It is made from the cotton imported from Egypt, studded with diamond buttons and diamond cufflinks that are only available at the store of Harrods. It comes in a beautiful fancy box, and its price is estimated to be $44,740. 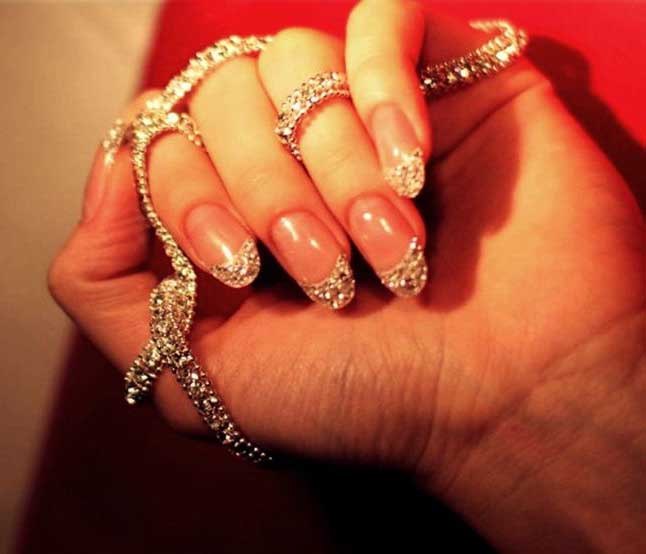 Manicures are loved by every girl and enhance the look of young girls. Mostly girls wanted to have the matching manicures with their clothes. It is considered as the most expensive manicure of the world as it is done with diamonds, and its price is $51,000. This exclusive manicure is done with special cut diamonds of 10 Carats. This special manicure was offered by Cherish, which also includes the later removal of diamonds from nails. It is similar to a French manicure but is done with diamonds. This manicure is done by a special team of London which is also available at calls for their availability. 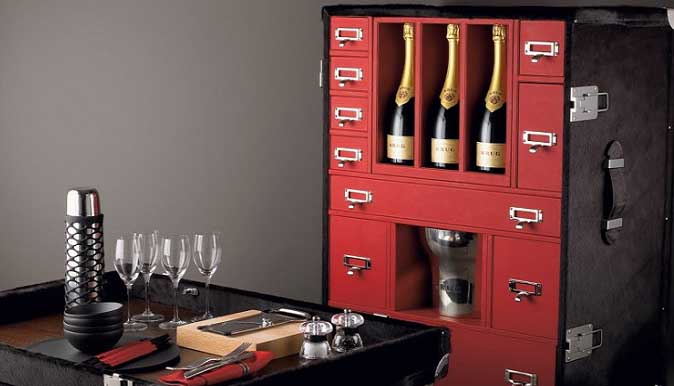 It is a special type of trunk that was specially designed for the keeping of champagne and is very luxurious one that is easy to take with you. Mostly people are willing to invest in it to get the more lavish and luxurious look in their home or bar. It is very stylish one that has the interior made from the calfskin leather. It comes up with three expensive champagnes and an ice bucket as well which is a special mobile edition. It can also be converted into a table as well according to its use. The price of this Krug Trunk is $54,000. 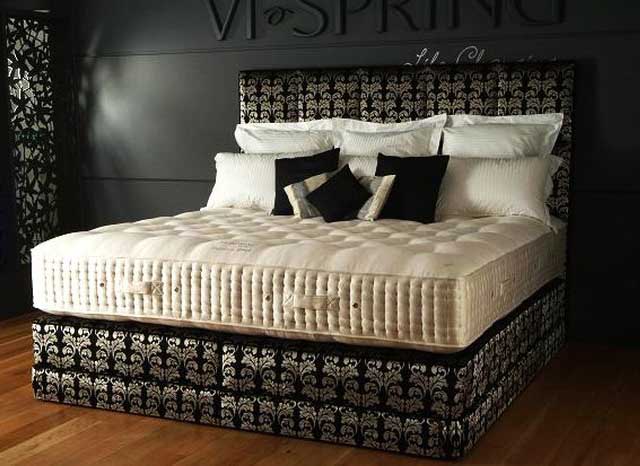 Vi-Spring Eco-Bed is very luxurious one that was made by the collaboration of the luxury retailer and Vi-spring. It is called as the Majesty in the whole world because of its king size that is sustainable and durable as well. It comes up with a comfortable mattress, cushions, and headboard as well. All the products with this bed are made from the best and expensive material like cotton, cashmere, wool and silk. The mattress in it is a spring mattress that has 6,240 springs in it. The price of this luxurious bed is $84,425. 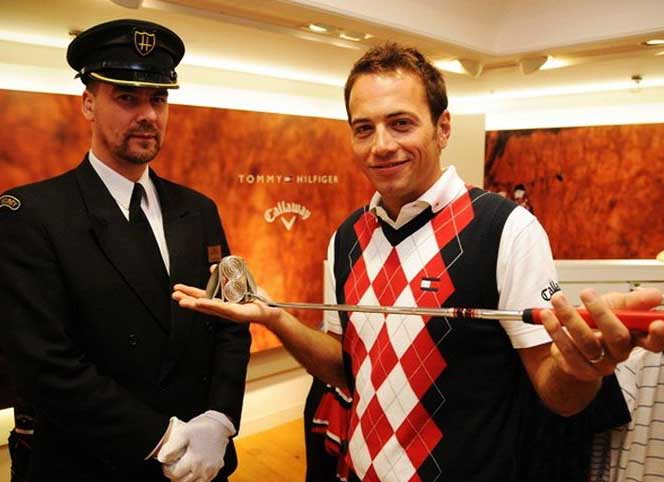 Diamond 2-Ball Putter is a golf stick that was designed by the golf club called Odyssey Gold which adds a perfect and new thing into the world of Golf. It is made from the 18 carat gold which is further studded with 378 diamonds and 240 rubies on it which enhance its look and luxury. This luxurious putter was endorsed by the famous golfer of British called Nick Dougherty which made it famous in the whole world. It is also ranked as the most expensive putter in the world. The price of this luxurious putter is $161,000. 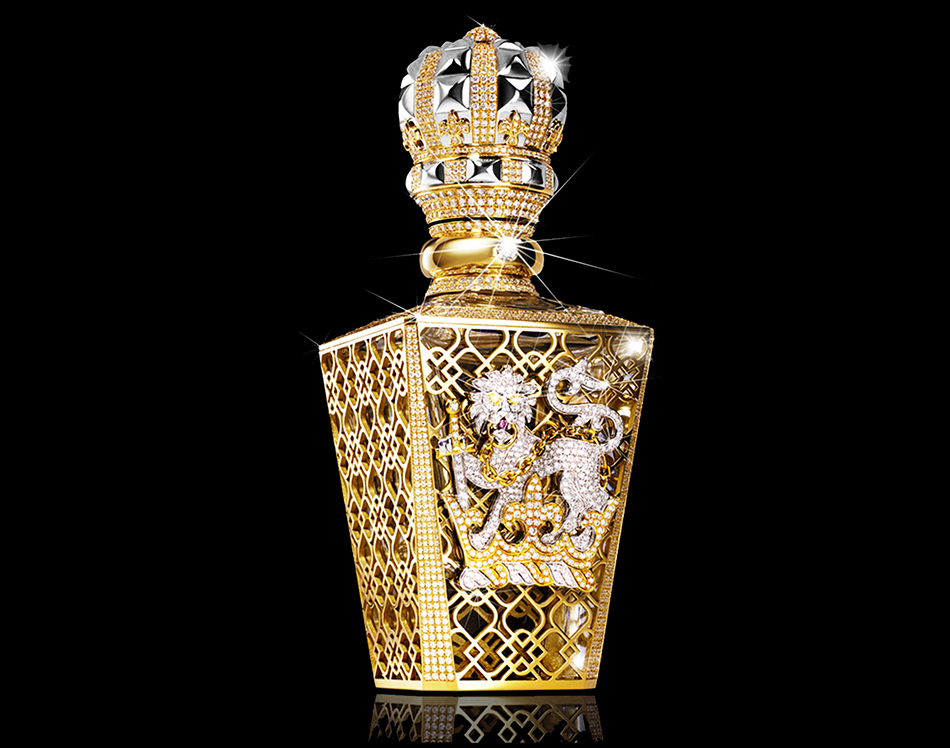 Perfumes are loved by everyone in the world, and their smells are very important in perfumes. It is a very beautiful scented perfume that is very luxurious one and can change your mood at once. But it is very expensive, not affordable for everyone. It is also named as the most expensive perfume in the world ever introduced. Clive Christian comes in a glass crystal bottle that has a large diamond on the top. The collar of the bottle is made of 18 carat gold to enhance its look. It is a unisex perfume can be used by both men and women. It is only available at the store of Harrods. The price of this perfume is $232,645. 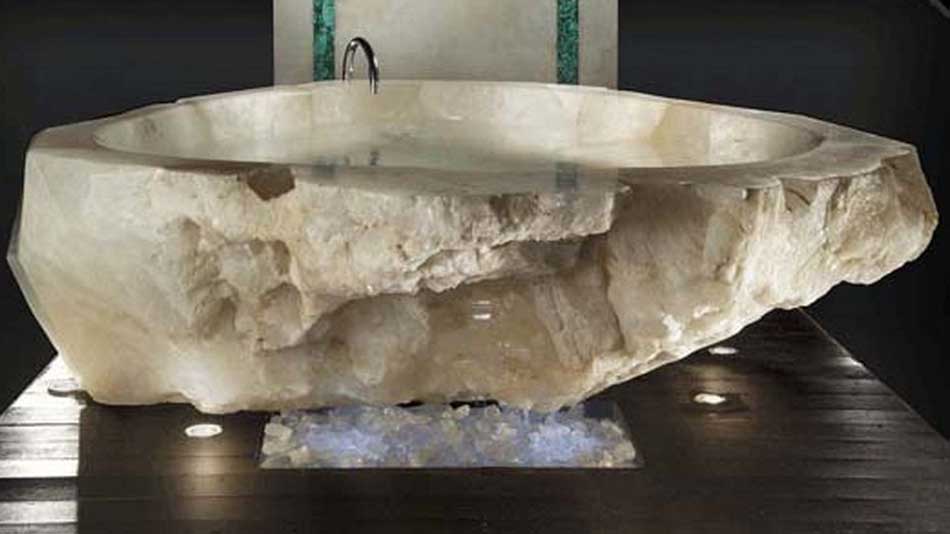 It is the most luxurious and expensive bathtub in the world which is made from crystal and is very luxurious one for the bubble bath. It is made from the white rock that is very precious and fine. It was made and completed in 2006 in Brazil. It is only one tub in the whole world which is placed in the large store Harrods. It was first displayed in 2008 and was purchased at the price of $790,000 by the Russian mogul. 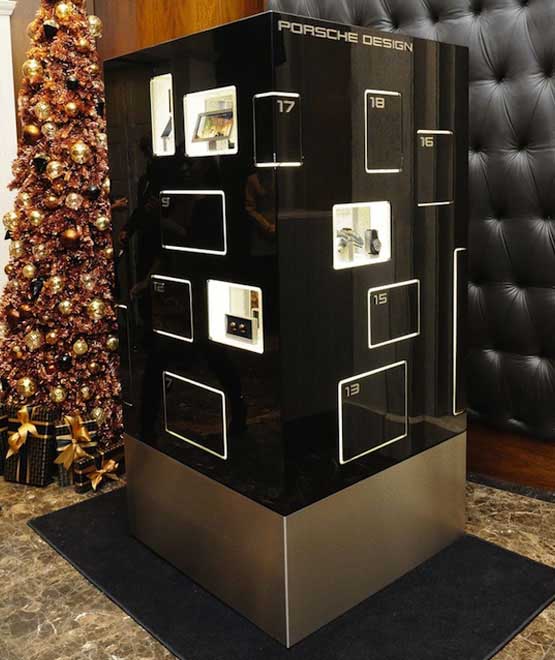 Advent Calendar is a very special thing that was designed and made by Porsche. It is a long calendar that has the total length of 1.75 meters in height and has almost 24 windows in it. It also has special and precious surprises for the people like Porsche watch in gold color, speed boat, designer kitchen, etc. They also added running shoes and sunglasses with the calendar. These calendars were made in very limited numbers that were only calendars in the whole world. The price of this luxurious calendar is $1 million. 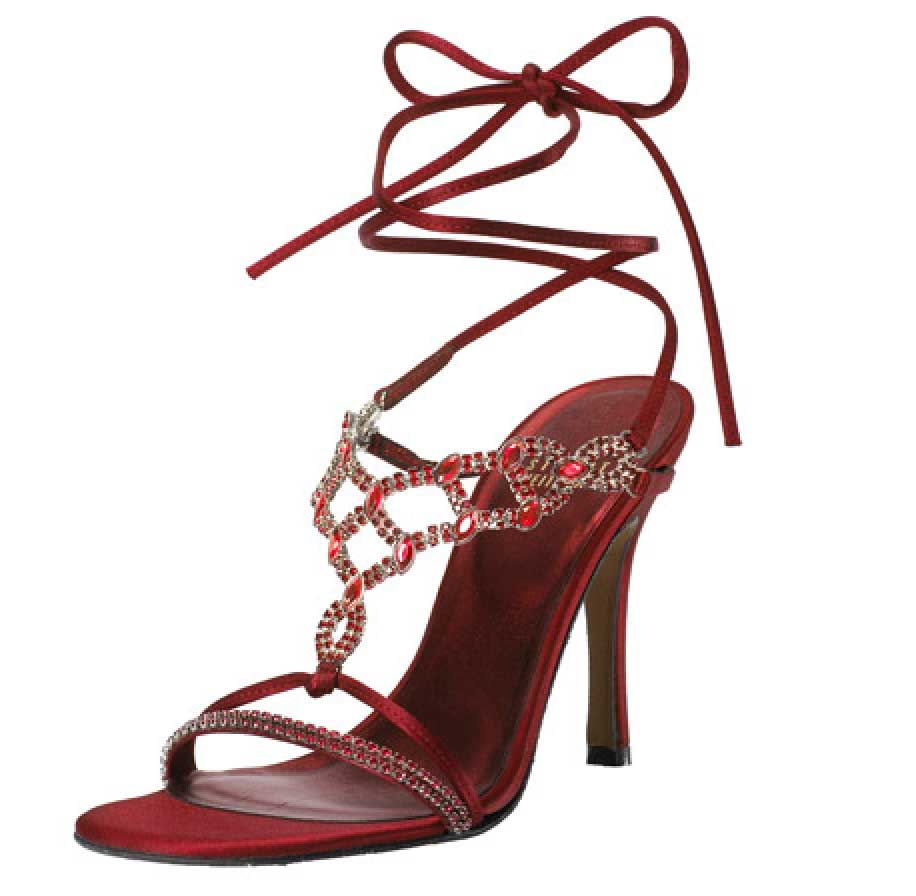 Shoes are loved by every woman and enhance the whole look of the woman. Mostly woman wanted to wear expensive shoes to catch the attention of people and maintain their luxurious standards. It was designed for the Oscars of 2003. These shoes were designed with rubies of 123.33 carats and with red satin. The rubies on it were imported from Burma. It was brought to the store of Harrods after they were worn on the red carpet of Oscars. The price of these shoes was $1.6 million. 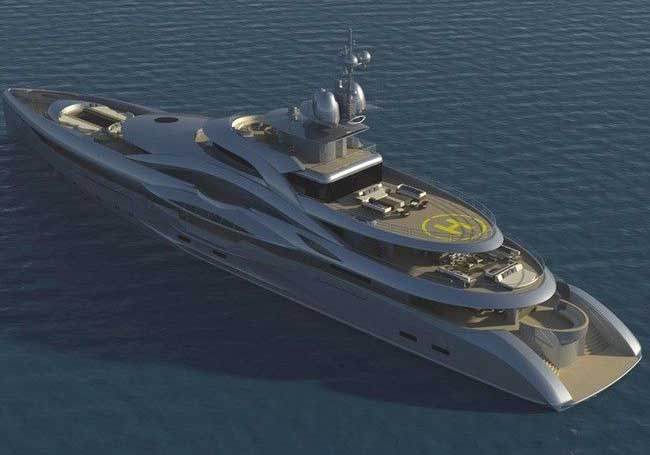 On the top of the list is the most expensive product of Harrods ever sold in the world is Project Mars. It is a luxurious yacht which is perfectly designed with all the facilities in it like the big lounge, VIP room, Private gym, private beach, Jacuzzi and children play area. It was created by the famous Fincantieri Yachts with the total crew members of 34. The price of this project Mars was estimated to be $165 million.

List of Most Expensive Items ever Sold at Harrods

The above ranking of the top 10 most expensive items ever sold at Harrods is given according to the prices of the products sold at their big stores. All these items are very luxurious and precious ones that increased their prices and made them very expensive one. These products are made with expensive materials that are very precious in the world. These products are not affordable for everyone, but only rich people can afford them to maintain their standard of living.