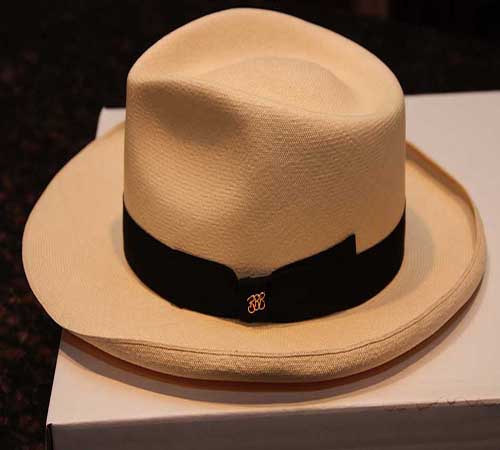 Hats are used all around the world with different dressing sense. Hats come in different styles and shapes which are used at different occasions. Almost in all forms of clothing styles, hats have different functions which are used in fashion as well. There are many types of hats in the world which include hard hats, hand knitted fleece, fedoras, etc. Hats have been used from last historical background which is recorded. The early history of hats recorded was since Harappa and Mohenjo-Daro, which have a strong historical background of 5700 years old. But with the passage of time, hats have been transformed. Hats are made from different materials which come in different colors, sizes, and shapes. Most of the fashionable hats are made from the animal hide and hand knitted as well which are exclusively crafted. The practical hats are made with some twirling and folding of cloth which gained the shape of turbans. Some of the hats from big and famous brands are very expensive which are not affordable for everyone only rich, and stylish people can afford them.
The following are top 10 most beautiful hats in the world which are expensive as well: 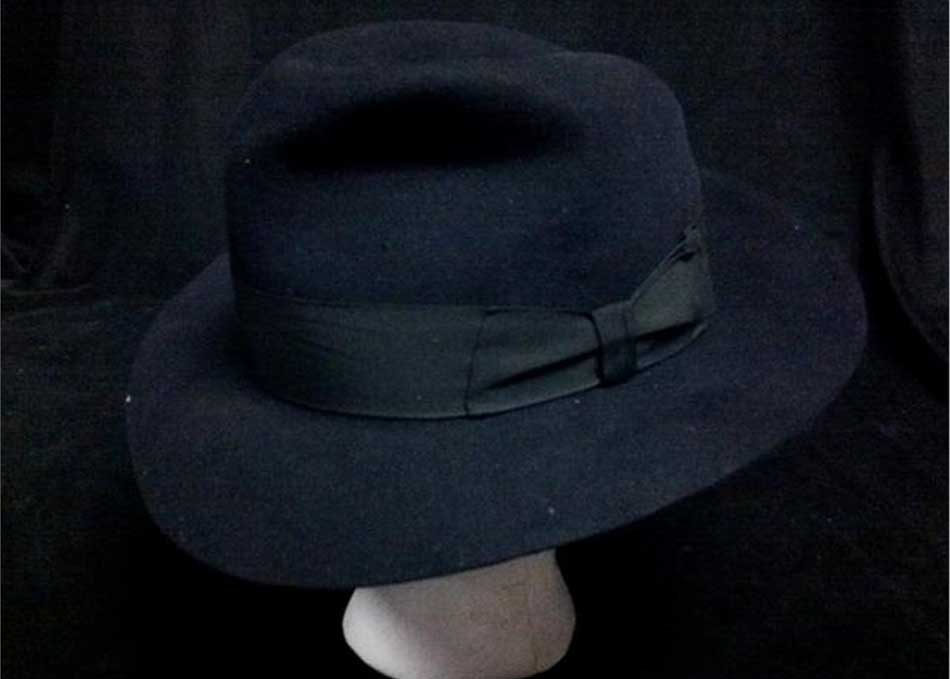 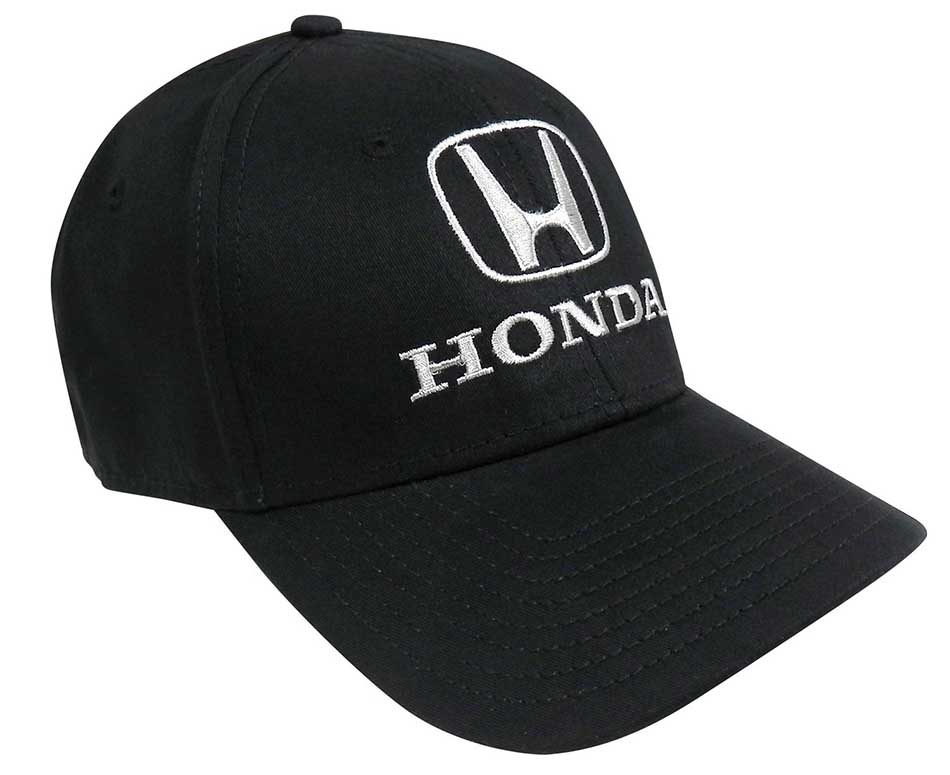 Honda is the famous company of automotive which is Japan based company and a giant one which is officially licensed the famous Honda Big Wing baseball cap. It is a black cap which is made from plastic, breathable plastic and also hooked with an adjustable fastener which comes for the extra large and small heads. This cap is made by using sustainable and is quite environment friendly one. The price of this big wing hat cap is $8,750. 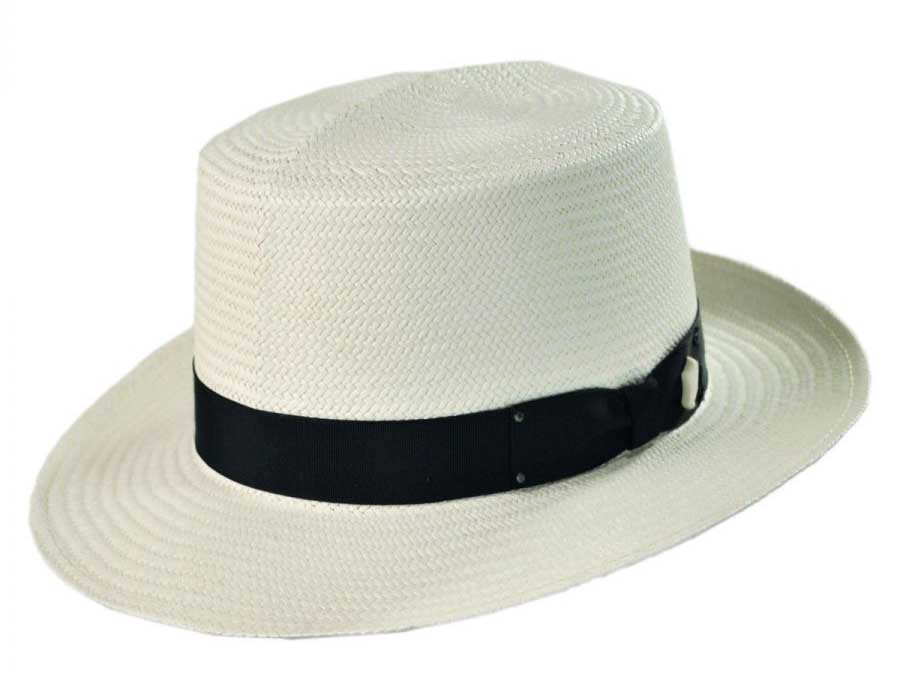 Optimo is basically a Chicago-based company of hats which comes with men`s custom hats introduced in the whole world today. It has two main outlets in the Windy City which has large and extended range of hats for the people. This cap is made from very fine woven straw, yellowish hat which has simple design. It has enhancing of vintage ribbon and colored silk used as the crown. The price of this beautiful product is $20,000. 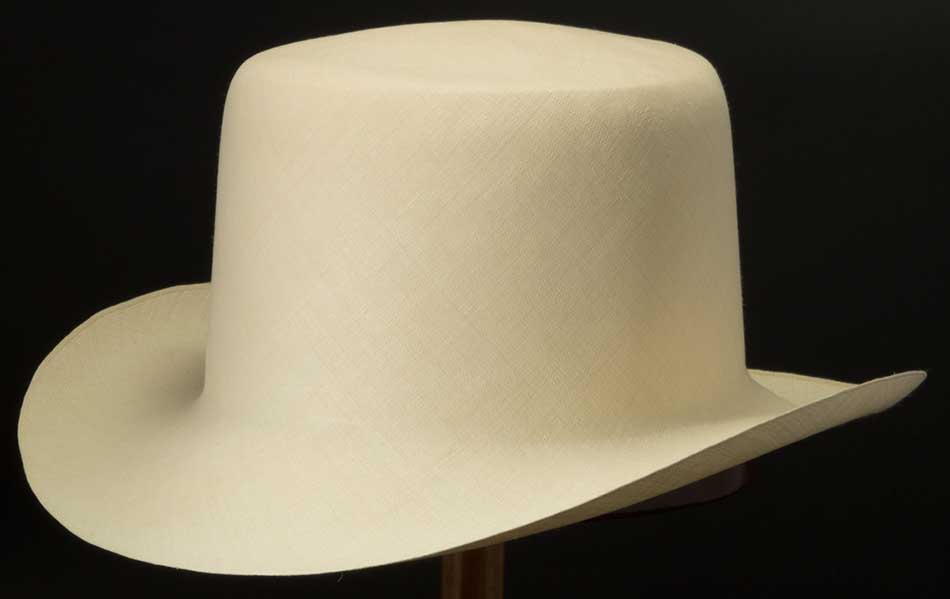 It is another Panama hat which is again included in this list which comes with a Hawaii-Based Brent black hat which has been advertising their hats from last 29 years old. He has established his own brand for hats which is now considered as the most reputable brand of hats. It has very fine hand woven hat which has almost 2200 weaves per square inch. It takes almost 3 months in completing this hat. The price of this Panama cap is $25,000. 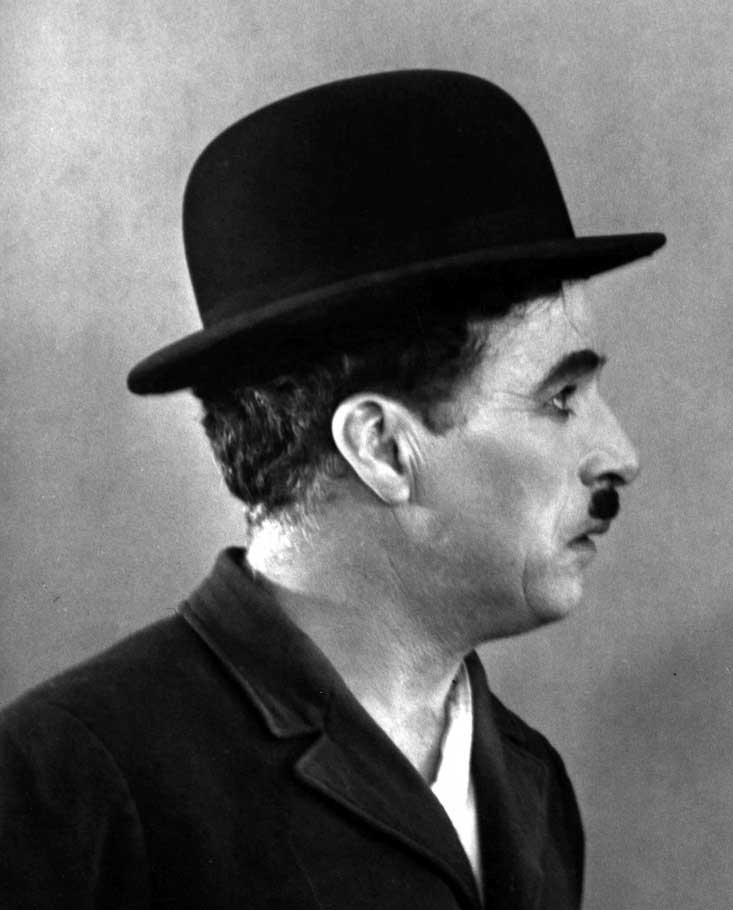 Next here comes a Charlie Chaplin Bowler hat which is owned by the famous icon called Charlie Chaplin who was very famous influential personality of the whole film industry. He was not only writer but also actor, producer and director as well a who also has his own wax statue, in 1936 placed in the Museum of Kentucky. It was then sold to the British Auction in 2012 which was owned by the late Chaplin. The value of this cap is estimated to be $62,500. Charlie Chaplin is the personality famous who was known for his hat. 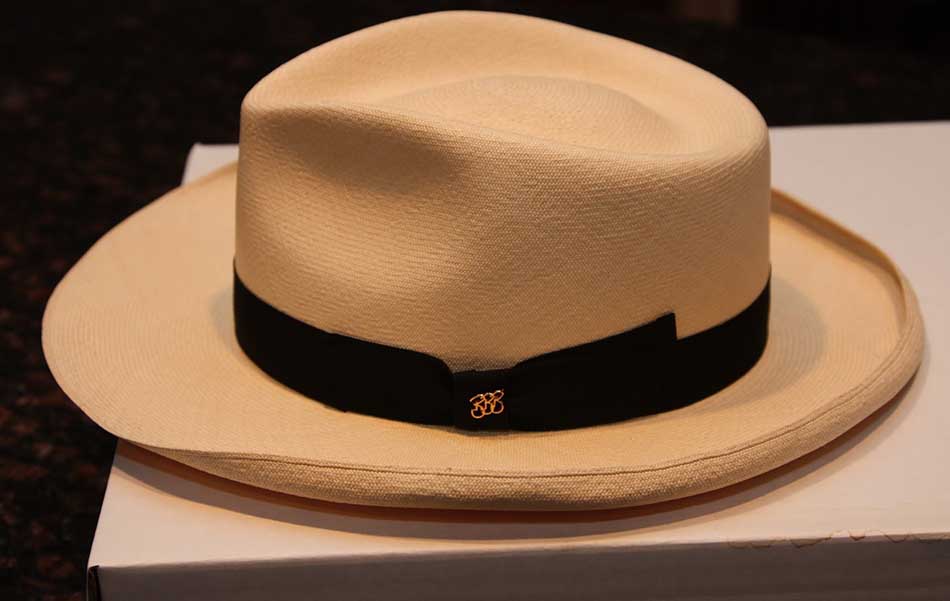 Brent Black again comes on this list which is the best hat which is made by famed Panama which was produced in almost 3 to 4 years only from a single hat. It is the hat made for the representation of 20 years search which has very fine material. It comes in black color which is paper thing and very less weight. It is the titfer which was woven by using perfect toquilla straw. It is very stylish and different kind of hat. 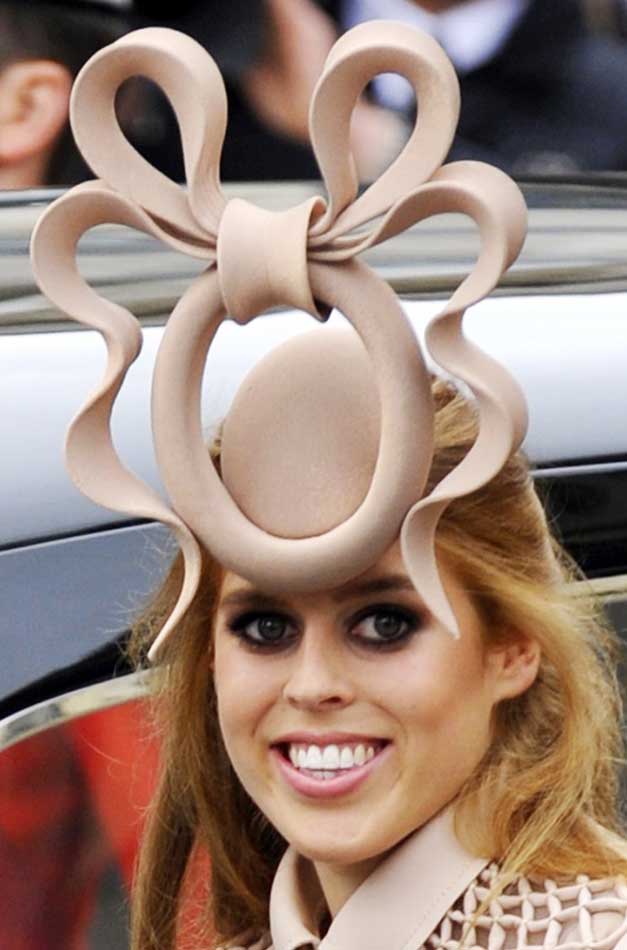 It is the world most watched and beautiful hat which was used by the Princess Beatrice of New York who was a niece of Prince Charles and was placed for auction on Ebay in 2011. It was sent at the high price of $133,783 because of the princess worn this. It was designed by Irishman Philip hat which comes in pink color and is further blended with ribbons, bow and small pink bun. It was then later worn by Kate Middleton and Prince William in 2011. The entire selling amount was given to the UNICEF and the children in crisis all around the world. 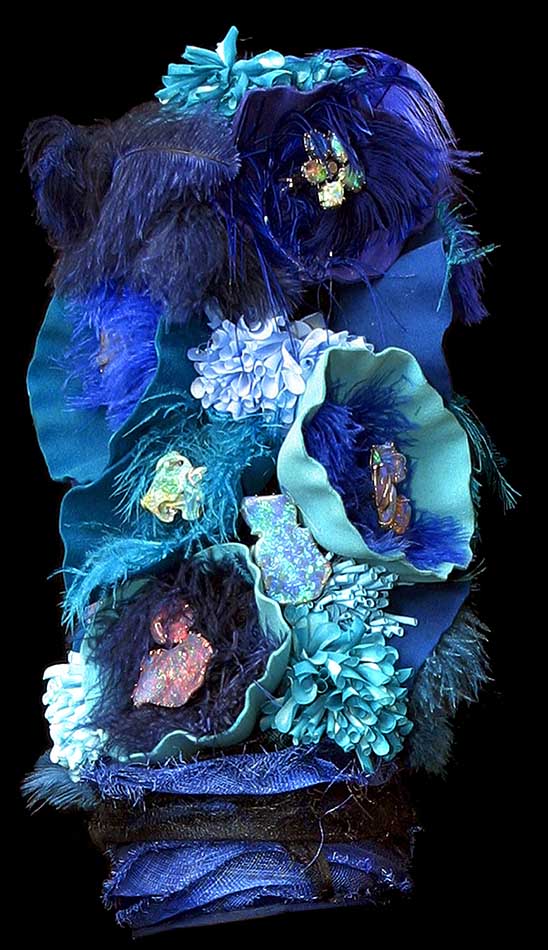 Deep Blue Sea is the hat which was designed by the Australia Ann Maree Willett, which is made from hand woven wool and a feather which is further enhanced by 26 gen quality and was sold at the price of $890,000. It was inspired from the Milan Fashion week in 2007 which was shown in many runway shows. Still this hat is unsold in the world but is kept at the Bonham auction house. 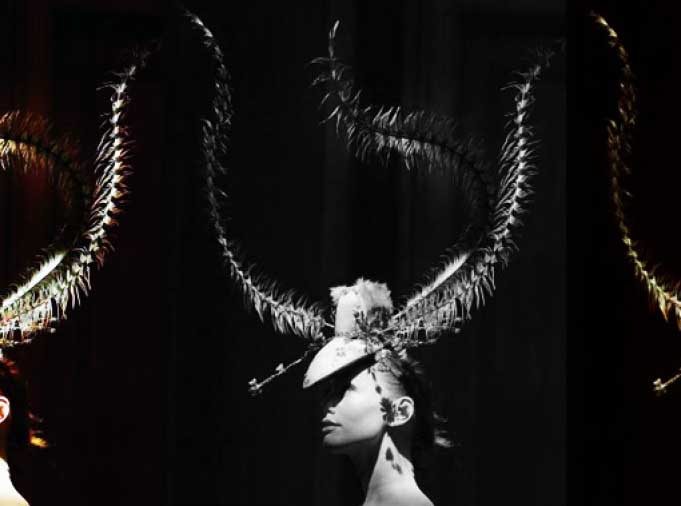 It is a quite different shaped hat which was the first debut at the gallery of Christie in London when a female model wore this hat. Later another Hollywood actress called Alicia Witt also wore this hat for the guests and people watching her. The estimated value of this hat was almost $2.7 million. Chapeau D` Amour was made from a pure platinum fabric which is encrusted with diamonds and designed on the inspiration. She said that she felt amazing and felt like a princess wearing this beautiful and unique hat. 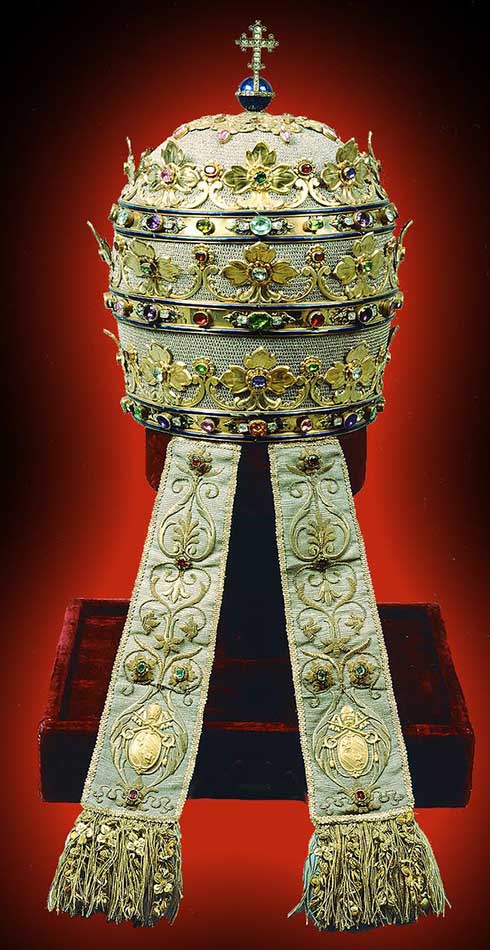 From last many decades, almost all popes have worn this beautiful hat “The Papal Tiara” during all their period. It was designed as a symbol of support, respect, and deference. Then this practice was ended in 1975 with the description of their power and glory. The price of this hat was almost tens of millions of dollars. It is the hat which was enhanced with 540 pearls, 22 emeralds, 8 sapphires, 11 diamonds as well.

Most Expensive Hats in the World – Top Rated