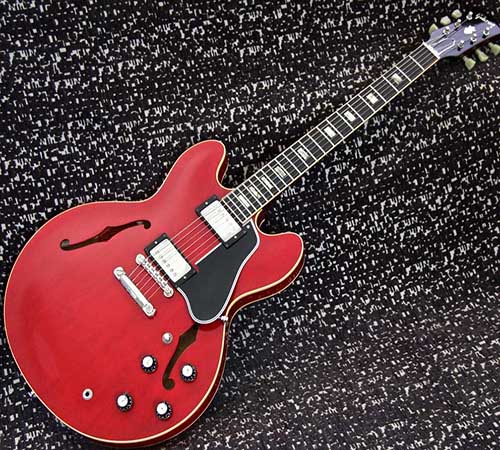 Every person loves to have some musical instruments to spend their extra time with some hobbies. There are many musical instruments that are common among the people that include guitars, drums, piano, etc. With the introduction of pop music in the world, guitars became more famous in the world and every person wanted to have a personal guitar. Even kids these days wanted to become rock stars for which they also want to have guitars. The best guitars are the electronic ones that are used with the amplifiers and are very professional. The influence of guitar is very large in the whole world. Some of the guitars are luxurious and expensive because legendary guitarists have used them which has made them more precious for the whole world. These expensive guitars are normally used by conducting some auctions for selling them at high rates, and real music lovers are willing to purchase them. The fans of famous guitarists can purchase them at any price as they love their favorite ones.
The following are 10 top rated guitars ever in the whole world: 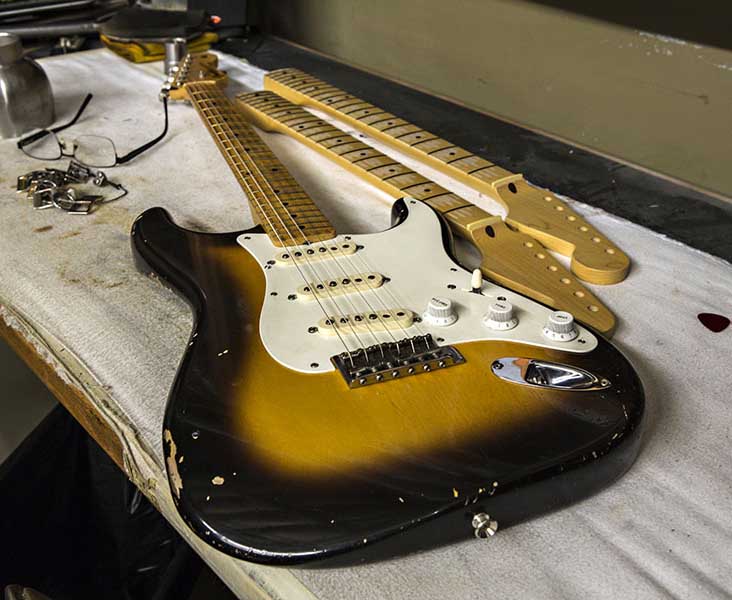 Brownie Stratocaster is the guitar that was used for the recording of class Layla. Clapton has also used this guitar when the album Layla was being completed by Dominoes and Derek for the love songs that were famous for a long period. It is now available at the music project in Seattle of Paul-Allen`s. It was sold at the high price of $450,000 because of the songs played on it. This guitar is also very beautiful which is made in two colors that are white and brown. 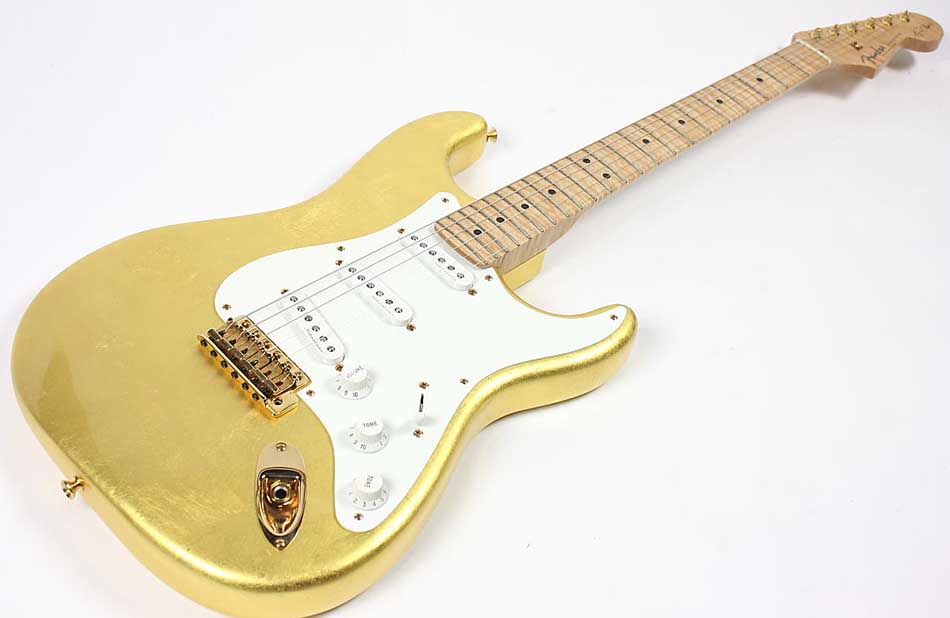 This Gold Leaf strat is the guitar that was made by Fender`s master builder called Kendrick, especially for Clapton. Then this special guitar was used by Clapton for the legendary tour conducted in 1997 and the world famous tour of 2001 as well. Then it was sold to Christie at the high price of $455,000. The guitar is not much special in looks, but the history of this guitar is appealing and the reason it was sold at a high price as famous guitarists have used it. 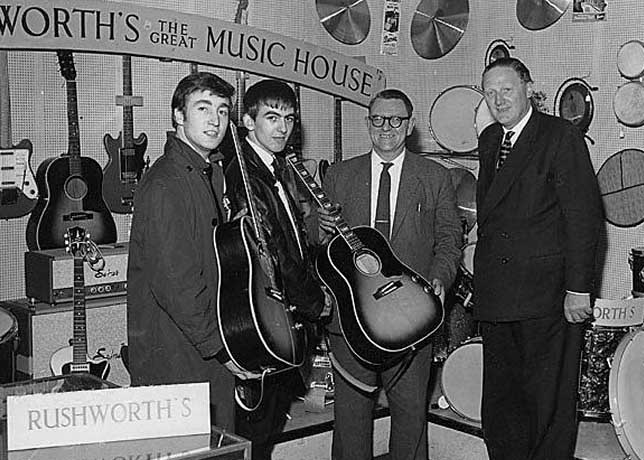 This guitar was used by the band Beatles in their albums called Revolver and white in 1966 and 1968 respectively. George Harrison has used for this guitar for his special songs in an album called Revolver that are Eleanor Rigby, Taxman and some other. Then after that, John Lennon took this guitar after two years and used it for his album. The value of this guitar was estimated to be $570,000 and was a special guitar that was considered lucky for the albums. 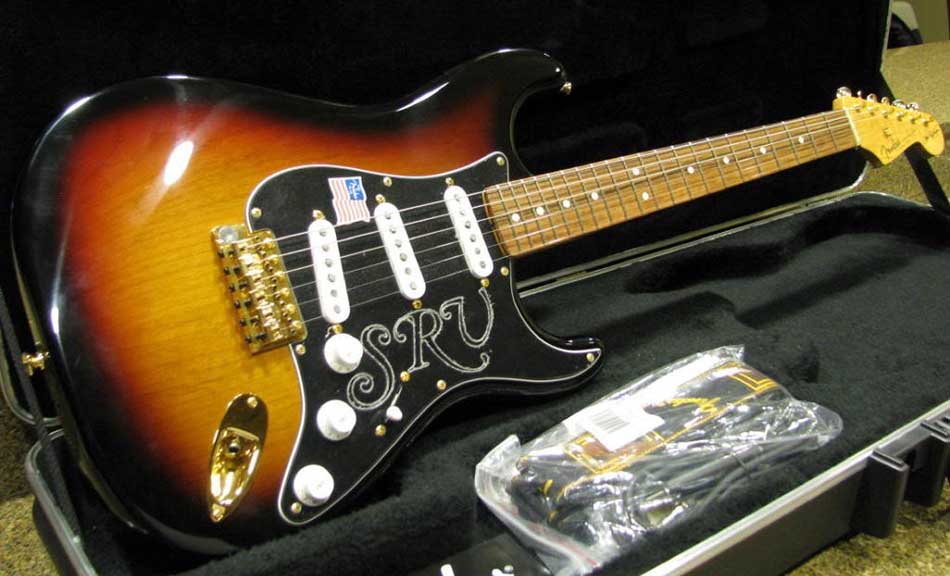 Stevie Ray Vaughan was a famous American guitarist who started his efforts for the revival of 1980`s songs by his band called Double Trouble. He then died in an accident of helicopter in 1990. His guitar was then auctioned in 2004 and was sold at the high price of $623,500. This guitar was very special one and the best professional guitar available at that time that has produced many beautiful songs for the listeners. 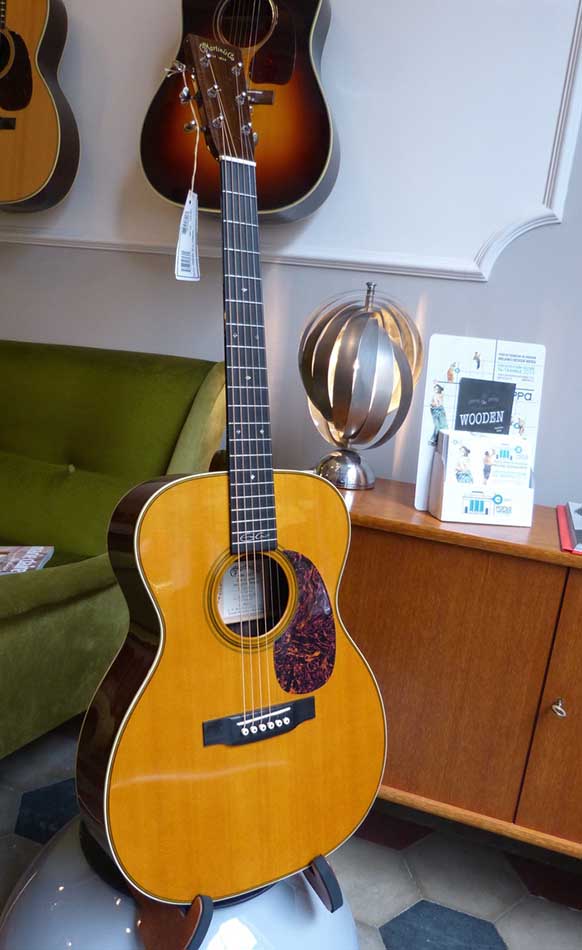 Clapton has revived his amazing career by the introduction of the song called Tears in Heaven which was released in 1992. Then he also performed that songs in the famous MTV unplugged and used this guitar in that. The original value of this guitar was estimated to be $80,000 but was sold for the price of $791,500 which is almost ten times greater than its value because of this singer who used it for his memorable songs. It is very simple guitar but at that time, simple guitars were also expensive as they were not much common in the market. 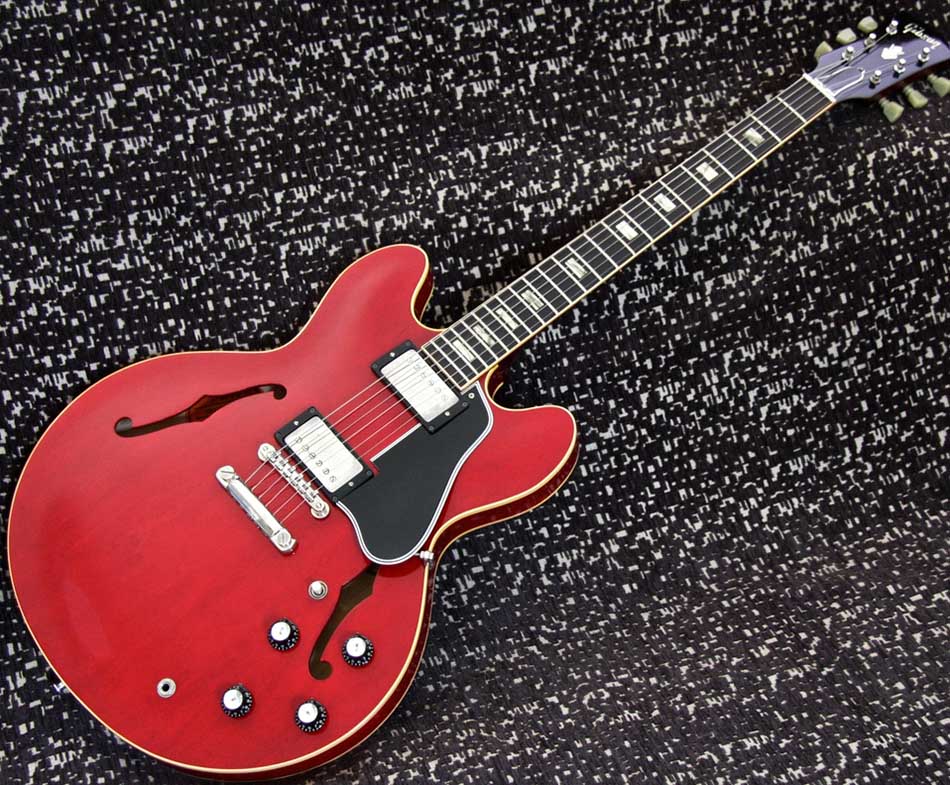 Again here comes the famous guitar of Eric Clapton as was the best guitarists of this world and his guitars were famous as well. He used this guitar during his performances with the band The Yardbirds, Bluebreakers and Blind Faith as well. It was a big little guitar than the one available now in the market and was in round shape. The original value of this guitar was estimated to be $80,000, but it was sold at auction at the high price of $847,500.

Eric Clapton is a famous musician who was also named as the best guitarists in the world. He was also ranked as the 2nd best guitarist by the famous Rolling Stone magazine. It was a black color guitar that is the reason it was called Blackie and was used by Clapton from the period of 1970 to 1985. He also has this guitar on the cover of his album called Slowland which has famous songs called wonderful tonight and cocaine. It was sold in auction at the high price of $959,000. 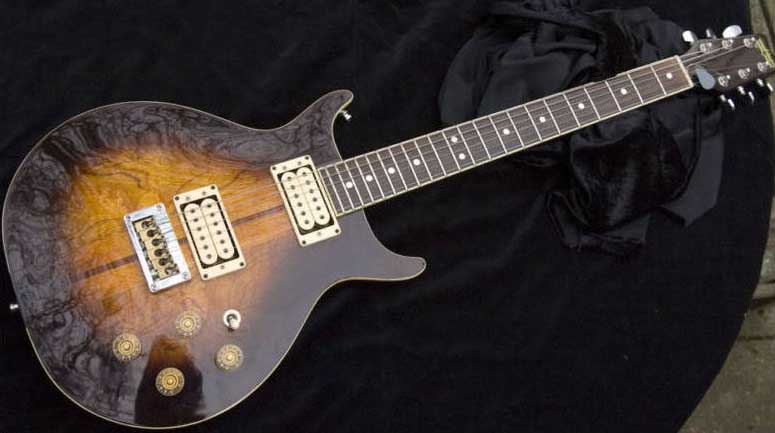 Bob Marley was a songwriter and famous singer and was famous because of his energetic style. This music instrument was specially made for him according to his needs and was a customized one that he has given to his technician called Gary Carlsen. The estimated value of this guitar was $1.2 million. He has sung many famous songs that include Woman no Cry, Jamming, etc. 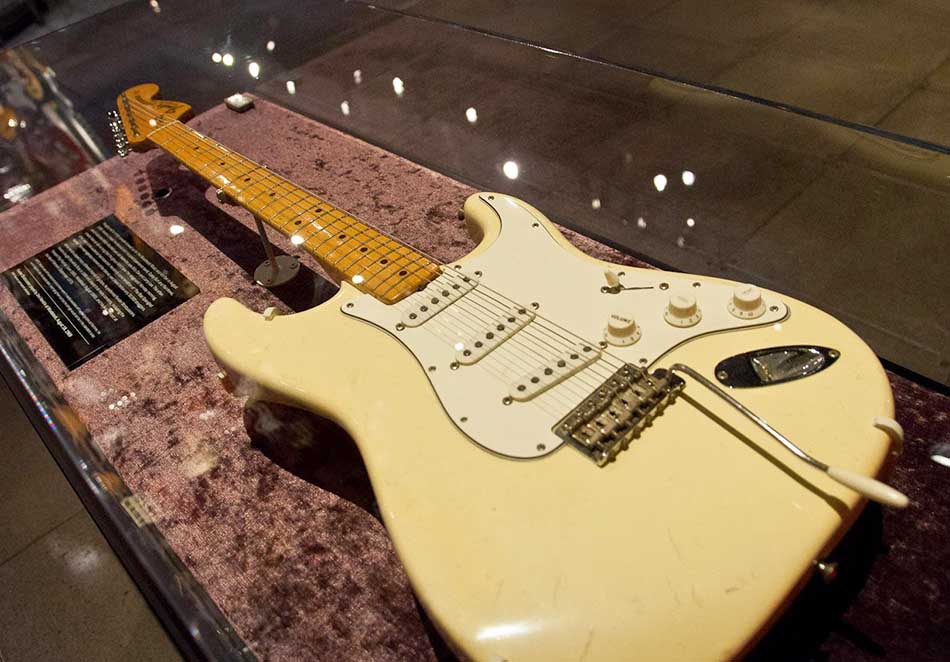 Jimi Hendrix is considered as the greatest man ever to play guitars and most important musician of the world. He belonged to America and was not only a singer but the best songwriter as well. He then passed away due to drug overuse in 1970. He used this guitar throughout his whole career that is the reason it was considered very precious and was then purchased by Paul Allen of Microsoft at the high price of $2 million. 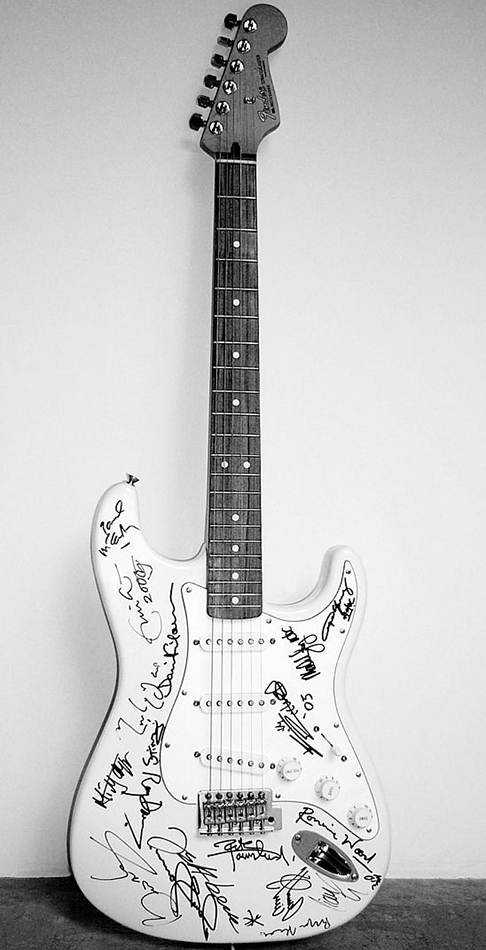 Balckie was the story of 2004 when calamities struck many nations along the Indian Ocean because of Tsunami. Many efforts were conducted by everyone and musicians as well. At that time, Fender Strat auctioned his guitar to donate the whole money to them at the high price of $2.8 million. This guitar was not only historical as he played many songs on it, but it also has a signature of famous musicians of the world that includes Bryan Adams, Ray Davis, Ronnie Wood, Jeff Beck and many others.