Coins are normally used as currencies in different countries, and every country has its different coins. On these coins, there are different characters embossed on them which represent their country and differentiate them from others. Coins are issued for the limited period then a new design for coins is introduced, and the old ones are disappeared from the market. The old coins are the true representation of the historical background of the country and are very precious. The old coins that are not commonly available are of very high value in the whole world. Some of the people have the hobby of collecting historical and old coins, and most of the old coins are kept with them. At the time, people overlooked the coins and when they become valuable everyone is running after them. Some of the best and most expensive coins belong to the era of legends and kings that have the highest value and rare. Some coins have errors like miss printing broken corners etc, these types of coins are not easily available and are in very few numbers as most of them are lost.
The following are top ten most valuable coins in the world:

Silver coinage are the true symbol of America which most of the people think that they were finished in 1964, but that was not true. The half dollar coin was made up of silver till 1970. Most of the people used this coin from 1965 to 1970 and after that the banks have taken the whole collection of these coinages. The value of this coin was estimated on the price of the silver in the current market. It was made from the 90% silver that was very shiny, and the surface of the coin was like a mirror. 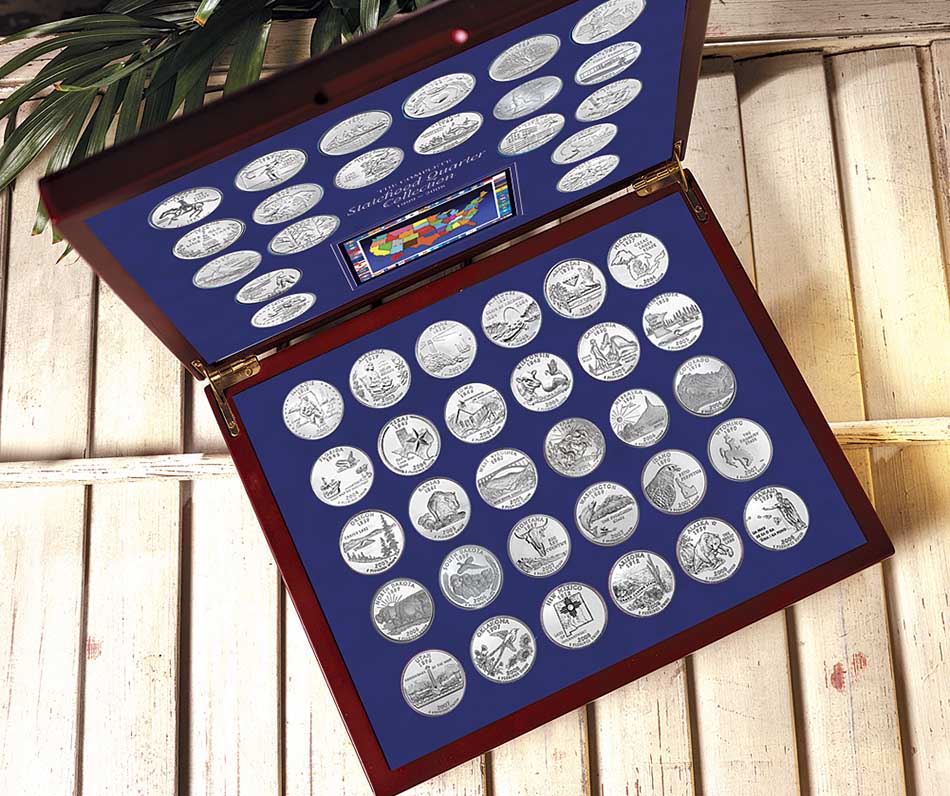 The doubled Die coin gained much interest in the whole USA.  It got more famous because it was published as the cover story in the most famous newspaper in America that was USA Today. Some specimens of these coins are still found there because of their popularity and most of the people with coin collecting hobby have these coins in their collection. The estimated value of this coin is $50 when it is not commonly in circulation and are rare in the world. 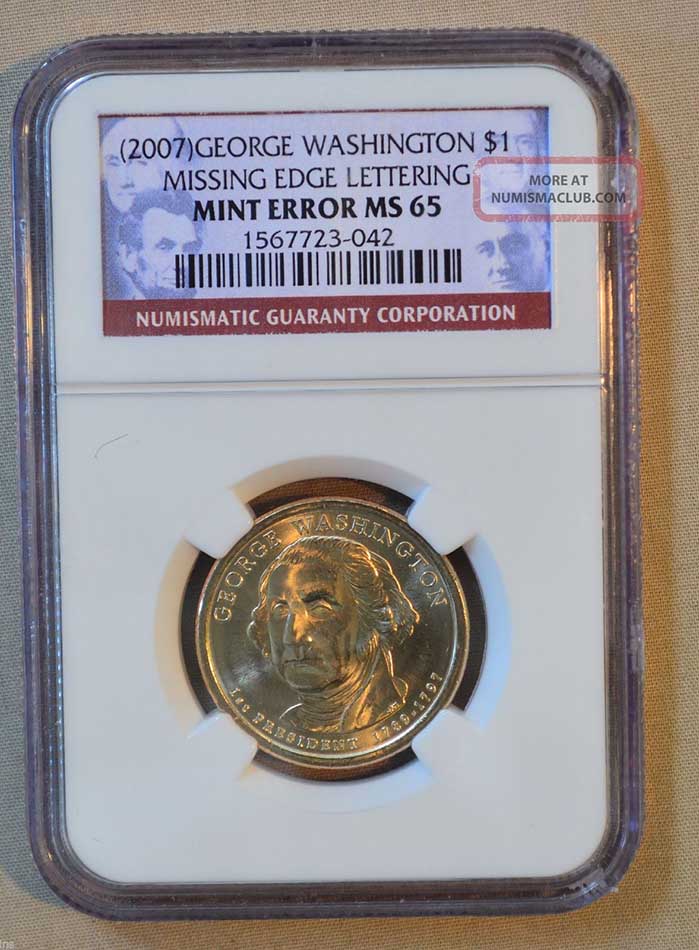 The first Presidential dollar coin was issued in 2007 which has some major error as the printing off the edges of the coinage were not done properly. In most of the coins, the whole printing was missing and was replaced by many times but was of no use. All these errors coins were of no use, so people kept them as a historical symbol. The price of this coin was $50 to $3000 that mainly depends on the president. It is considered that coins with missing letters are very precious in the whole market. 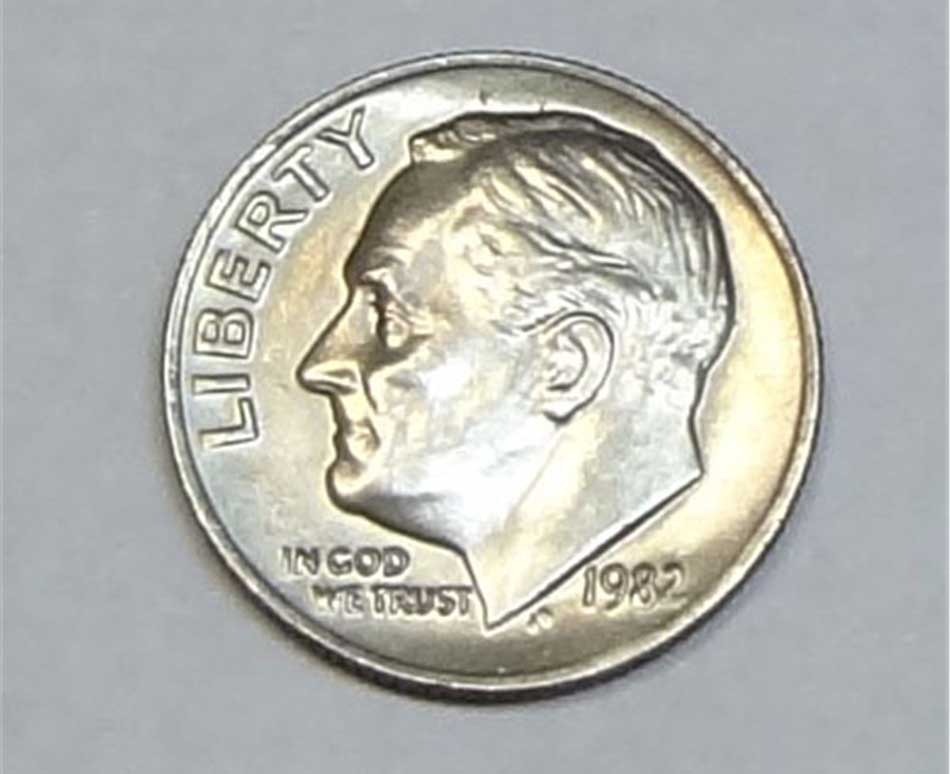 Mint Mark bits are of very different nature as they were made with a mark of their branch and were punched in the branch. But some of these bits were non-punched because of some carelessness that was considered as the error coins. The price of this coin was estimated to be $50 and was very precious one. It has the special feature from which it can be detected that it has a missing mint mark.

The Wide AM reverse coin belongs to three different years that are 1998, 1999 and 2000. Among all of them, 1999 is the rare and the most precious one in the whole world. The normal bits circulating have the missing mint as well. The value of these coinage was estimated to be $600 that also depends upon the color. All these bits have the special words are written on them which were same in all three that was AM. 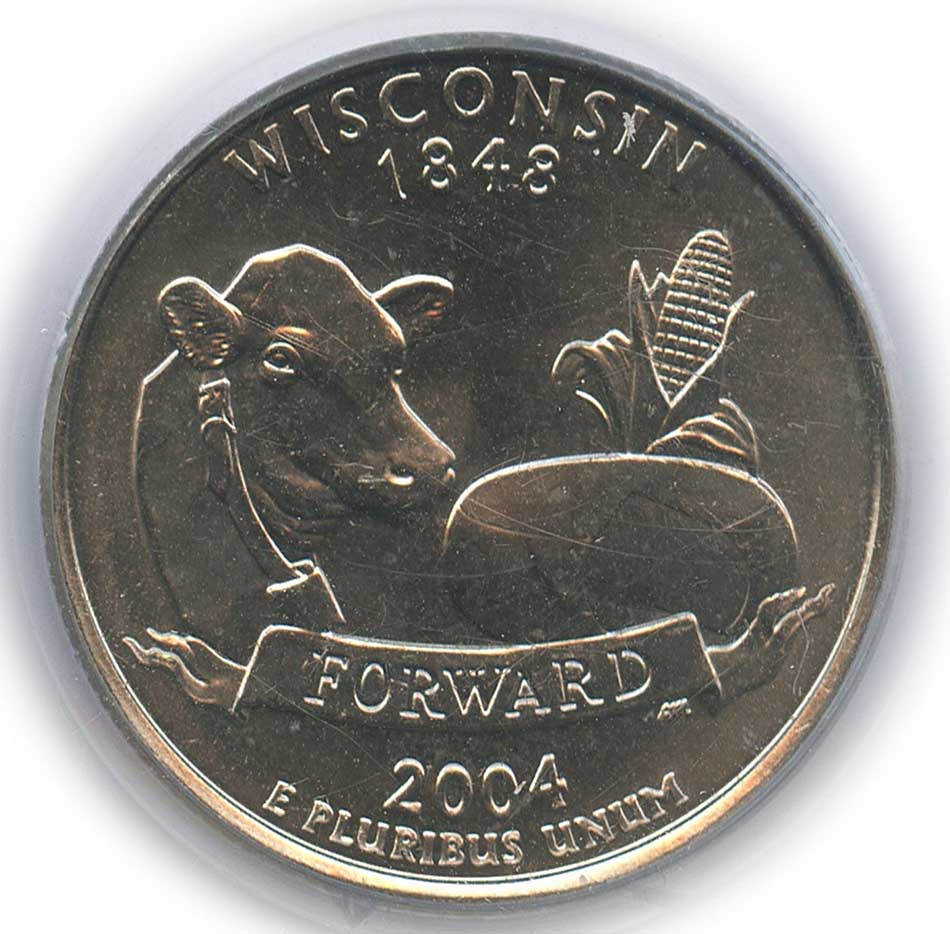 Wisconsin State Quarter is very long term coins as considered by the famous experts. It is considered as the best change for the pocket and has great value still in the market. The value of this coin is $200 to $300,, especially in the USA. It has a special point from which it can be easily recognized as it has an extra leaf on the left side of the coin, but the leaf is very clear. It comes in two varieties among which one has low leaf while another one is a high leaf.

Lincoln Cent coin has no min mark, but the elements on the coin are doubled because of some printing errors. The special instrument is used to identify these types of coins by Die Marker, which easily identifies these kinds of bits. The value of this coin is estimated to be $500. It also has a small gouge on the edge of the coin that was its major error and was very rare in the world.

This was also an error coin that has double die on its both sides and wad worth high in the coinage market. It was issued in 1970 but was famous for many years. It is very rare, and a small variety of this coin was available in the world and can be recognized easily. The value of this coin is estimated to be $3000. 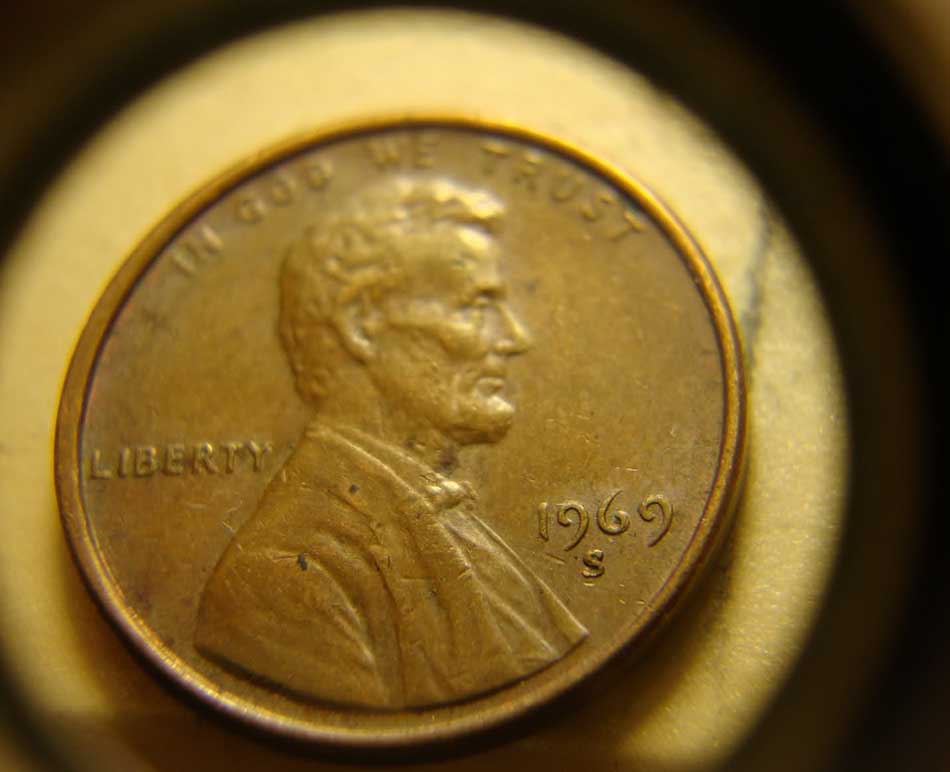 1969-S Lincoln Cent with a Doubled Die Obverse is very rare and precious coin of the world. All specimens of these bits were tested and were considered as the genuine. These coinage have the wrong mint marks due to to which they were error coinage. The value of this estimated to be $35,000 which is considered as the most expensive error coin in the whole market.

The above ranking of top 10 most expensive error coins is given according to the rarity and estimated value of these coins. All these coins belong to different historical years and are precious for the whole world. These coins are in high demand in the world due to which their price is very high. Some people who have the hobby of collecting coins wanted to own these coins to enhance their collection.