Women in the world are very conscious about their dresses and always like to look beautiful. Dresses have many kinds among which some of them are very expensive due to some unique and precious work on them while some are very cheap as well. With the passage of time, the needs of people are increasing and wanted to look different than others and are willing to spend millions for their look and lifestyle. Mostly people have imagined that only diamond ring can be purchased in millions but that is not true because you will see dresses in this list that are also of millions. Some dresses in the world are sold for the very high price tag because they were worn by famous celebrities and are also studded with precious diamonds and gold as well. There are many designers in the world who are making the most expensive celebrity dresses in the world, and their prices are not affordable for everyone. These dresses are expensive but provide you the best and different look from everyone else in the world.
The following are top 10 luxurious dresses in the world:

Princess Diana is a very famous personality in the whole world. She was known for her different style and selection of dresses form popular and luxurious women clothing stores. It is the unique and beautiful costume that was specially designed for Princess Diana. The designer of the attire was Catherine Walker, who is a very famous fashion designer in the world. She has designed almost thousands of outfits for Princess. It was made of pure silk and chiffon. She walked in this costume on the London premiere of the Opera in 1989 at Cannes film festival. The price of this beautiful costume was estimated to be $125,000. 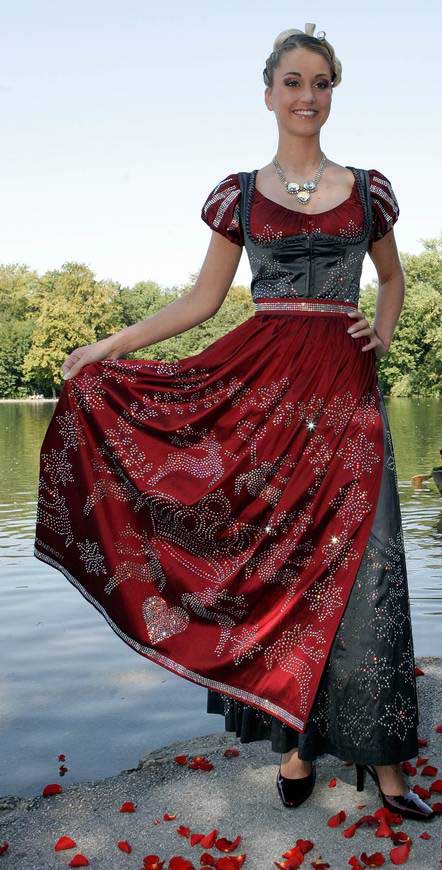 Swarovski dirndl attire was made in Germany. This costume was seen first in the festival of Munich 2006. This attire was made in a very different style that was inspired by the medival and was mad with the corset. It was a very beautiful costume that had complete and delicate work of Swarovski crystals. The cost of this beautiful attire was $127,000. It was made in two colors that were red and gray. It more looks like a royal costume because of its beauty. 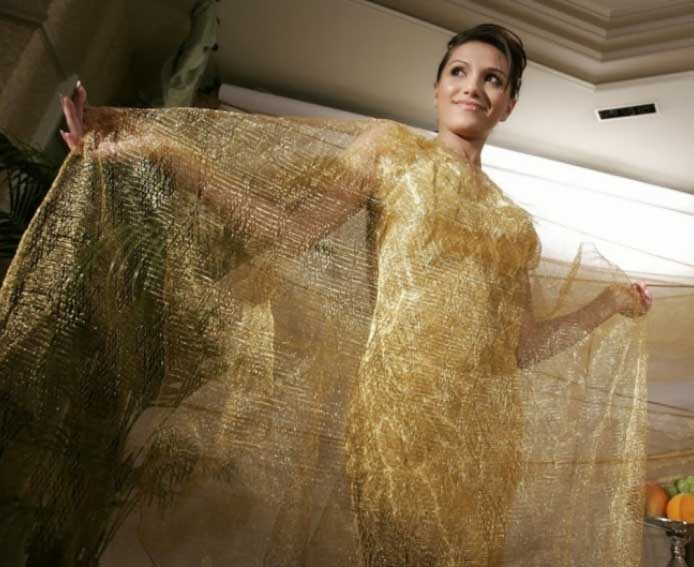 Golden evening costume became very famous in the world as it looks like a fascinating costume. It is a unique attire in the world because of its style and design as well. It was sold for the very high price tag because it is made with gold wires. The weight of this attire was 1.1 kg. The price of this costume was $245,000. It was not very beautiful and glamorous costume but was in a unique style.

Gold coin costume is very different kind of dress which is studded with gold coins. It is considered as the 2nd most luxury clothes by Ginza Tanaka. This attire was designed and made by a Japanese jewelry designer, and his skills can be seen in this costume. This beautiful shimmery costume is equipped with 15000 coins that were imported from Australia. As coins are the very heavy weight that increased the weight of this attire and was 10Kgs. This attire was showcased in the fashion week in Tokyo in 2007, and the price of this costume was $267,948. 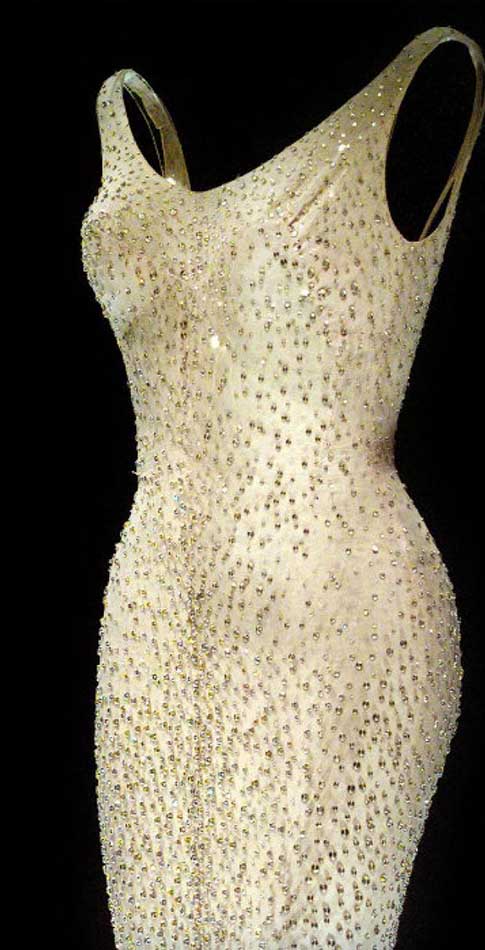 As the name of the costume shows that this attire was worn by the Marilyn Monroe at President John F. Kennedy’s forty-fifth birthday party. It was also considered as the first costume that crossed the 1 million mark in the world. This attire was designed by the Jean-Louis Berthaulto, who is very famous American designer in 1961. It was only made for Monroe for attending the part of President and attire was all in the news because of its high price tag. The whole costume was covered with sequins that shine like diamonds. The actual price of this attire was $12000 but in an auction was sold for $1.3 million.

This precious attire was worn by Maria Grachvogel. This costume was made with very precious 2000 diamonds and was made with silk closet that was also studded with diamonds. It was first shown in the world at the fashion show of Maria. The price of this costume was $1.8 million. It was very beautiful maroon color attire that has a very stylish look.

Black Diamond attire was made and designed by the fashion designer Debbie Wingham of London. This costume was first shown at the Kiev`s fashion show. It was very beautiful attire that was studded with black and white diamonds that were 1000 in number. This costume was completed in the time of 6 months. The weight of this attire was 29 pounds that was very light weight. The price of this beautiful attire was $5.5 million. 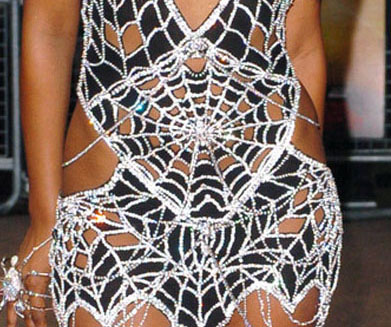 It is very different kind of dress which was made in the shape of web. It was very light in weight and was beautiful as well. It was studded with diamonds which were almost 3000. The price of this dress was $9 million. It was first worn by the famous singer Samantha Mumbai in 2004 for the premiere of Spiderman. It was very fashionable and stylish dress. The price of this dress has shocked the audience because of high price tag.

Most of the people will be shocked to see that Abaya can also be sold for a very high price tag. It is the most expensive Muslim Abaya in the world. It was designed by the designer Debbie Wingham of London. It was made in Dubai. This dress was studded with 2000 diamonds that are of black, red and white diamonds. It is most expensive one of its kind Abaya. It was also further enhanced with the 14k gold. The price of this dress was $17.6 million. 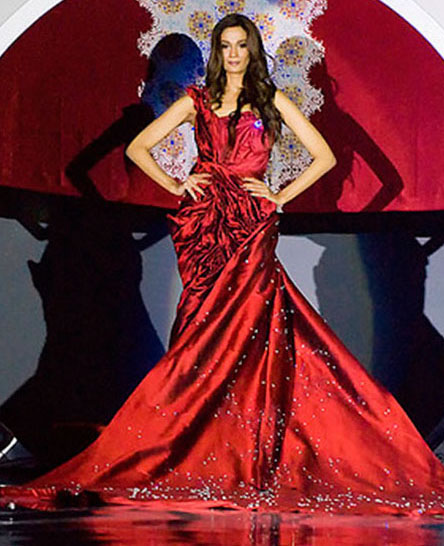 Nightingale dress is the most expensive one in the world. The cost of this dress was $30 million which is unbelievable for the people. It was designed and made by Faiyzali Abdullak. This dress was made with all pure material like chiffon, silk and satin as well. It was also enhanced with diamonds and 751 Swarovski crystals. It was first shown in the style fashion show of 2009 which made it famous in the world.

We conclude that women are conscious of their dressing and love to wear expensive dresses. All these dresses explained above are very expensive because they are made with pure material and are further studded with the precious stones like diamonds. The designers of the world are making the dresses that are very expensive and are not affordable for everyone. All dresses are very beautiful.