There are some things in the world which are worth visiting and need to take a ride on them to have the best experience. Cruise ships are very large and are very expensive as well. Cruise ships travel on water and are made with many advanced features for the comfort and luxuries of the people. Mostly people like to travel in them to get the best and lifetime experience. Cruise ships are the passenger ships that are available for the pleasure of the people and to take the people to different luxurious destinations. The main purpose of traveling for many people is not only traveling but also the luxurious experience and the all the comforts of life as well. These big cruises are a perfect combination of many facilities like large rooms, gym, bars, restaurants, swimming pools, discos and many others as well. People in these cruises have to travel to places for many hours that are the reason they want comfortable places to travel in so that they can rest as well. Cruises are normally very expensive because of the facilities in them, but here we will talk about the most expensive cruises of the world.
The following are top 10 best cruises of the world:

MS Liberty of the Seas is the vessel that was introduced in 2007 and was made as the International Freedom class cruise boat. At first, its name was selected as the Endeavor of the seas but later its final name was changed. It is 15 deck ships that have the capacity to accommodate 3,634 people in it and the total crew members on this vessel are 1,360. It took almost 18 months to the completion of this craft and was made in Finland where her sister boat was also made called Freedom of the Seas. The cost of this vessel was almost $800 million. 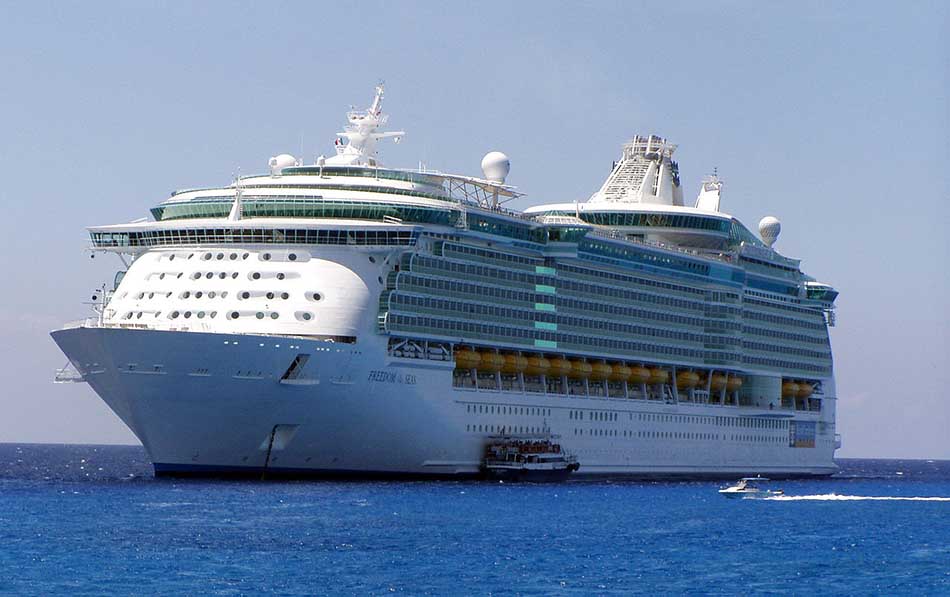 MS Freedom of the Seas is the vessel that is owned and operated by the Royal Caribbean International. It can accommodate 3634 people in it, and the total crew members on this boat are 1300. It is considered as the largest passenger vessel ever made in the world till 2006. The cost of this craft is estimated to be almost $800 million as it is already linked with the MS Liberty of the Seas. It is very large and beautiful ship in the world.

8. MS Independence of the Seas: 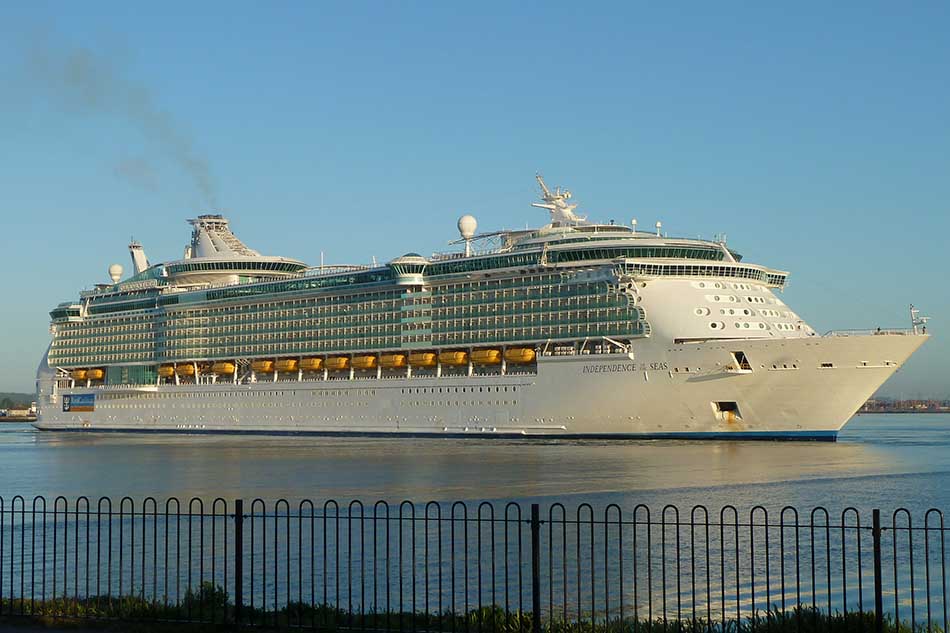 MS Independence is a Freedom class cruise ship that was opened for the service in 2008. It is a 15 deck ship that can accommodate almost 4,370 people and the crew members on this ship are 1360. This cruise ship was made in Finland. MS Independence of the Seas operated in England and Florida. The cost of this ship is estimated to be almost $828 million. It is very large cruise ship and does not look like a ship. Its most famous thing is its large swimming pools that are loved by the passengers.

Norwegian Breakaway is the large ship that is working under Norwegian Cruise line. It was completed in 2011 and was opened for the service in 2013. It was made with the large budget of $840 million. It is very large ship with the capacity of 4,000 passengers and has large suites and rooms for the comfort of the people. It is designed and furnished in very latest style to make it more luxurious look as a whole. 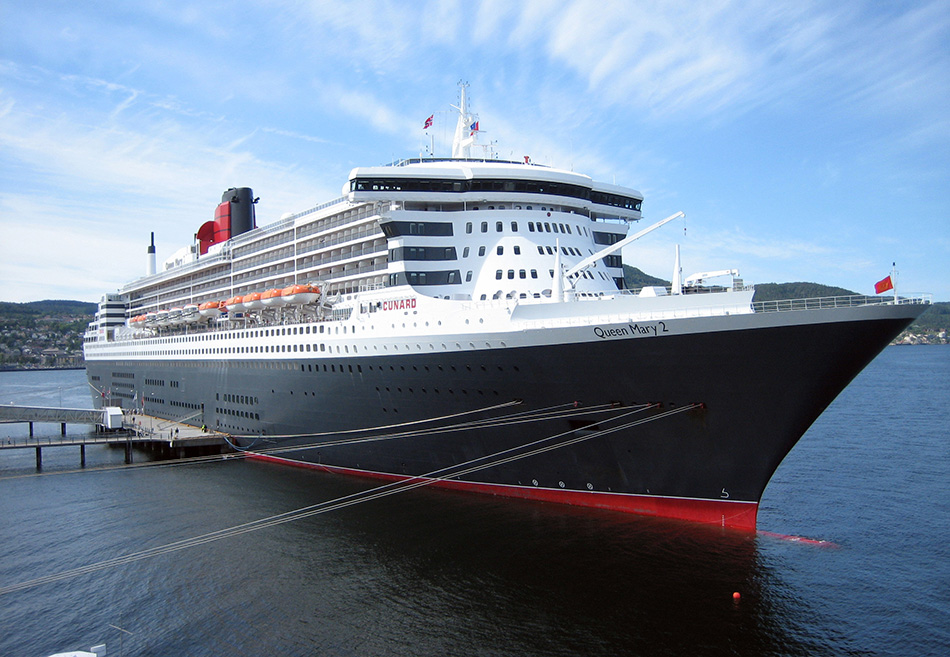 Queen Mary 2 is very luxurious cruise ship that was made by the British Naval forces in 2003, and it was made in France. At a start, it was named as the largest passenger ship ever made in the whole world and longest as well. But in 2006, this cruise lost its title as Royal Caribbean own this title. It was made with the large budget of $880 million which is very expensive, but the look, and features of the ship completely equalize its large price. 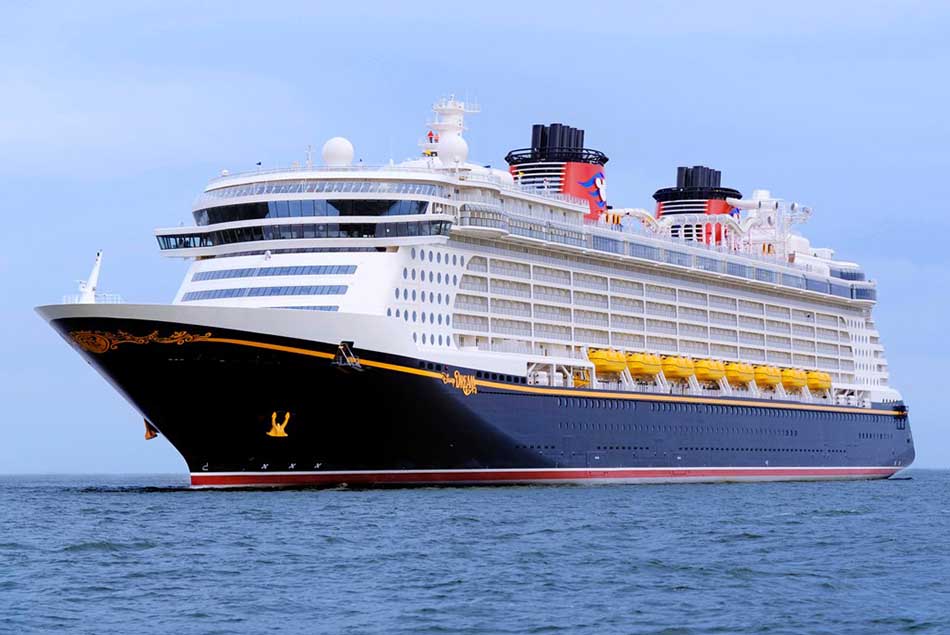 Disney Dreams is a very large ship that is estimated to be 40% larger than many other ships like Disney Magic, Disney Cruise family, etc. It is very long and heavy ship as well. It can carry almost 4,000 people to its maximum capacity with the crew members of 1,458 working on it. The total cost of this ship was almost $900 million. It is very luxurious and large ship and made with all comforts of the life for its passengers. It is very beautiful as well especially at night with lights it looks perfect. 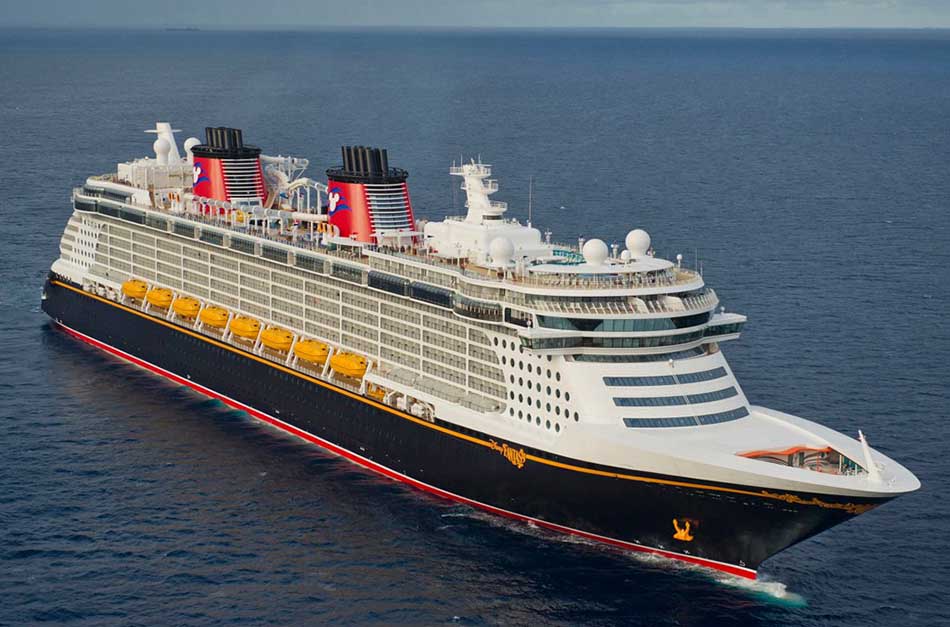 Disney Fantasy has the same design like Disney Dream, but it is more latest that is why it is more expensive as well. It is very large and luxurious cruise ship of the world. The total cost of this ship is estimated to be $940 million. It is also named as the first and best water coaster of a sea. It is designed perfectly and with many latest features as well. The luxurious facilities of this ship attract more people towards it.

Norwegian Epic is the ship that is owned by the Norwegian Cruise line and was made in France. At that time, it was named as the 3rd largest ship of the world. It is considered as the luxurious and mega class ship of the world because of its features and luxuries as well. The cost of this ship is estimated to be almost $1.2 billion which is unbelievable for many of the readers but still it is true. 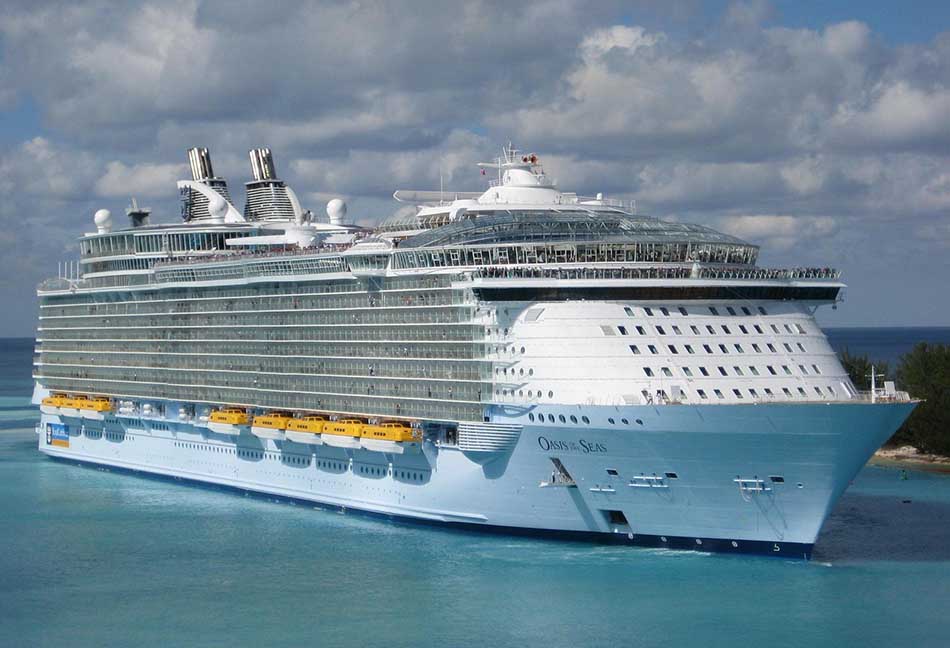 MS Oasis is the ship that has two different stories for the passengers in which one is luxurious suites while the other one is simple rooms. Their suites have beautiful views as each of them has separate balconies. It has many facilities like night clubs, comedy club, swimming pools, basketball courts and theme parks as well. It is well decorated to make it more luxurious look. The total cost of this cruise is estimated to be $1.4 billion.

MS Allure of the Seas is somehow same like her sister Oasis of the Seas. It is very large and the most expensive ship in the whole world. It has many luxurious facilities like dance halls, ice skating rink, man dining options, coffee shops and many others. It is perfect by decorated by the famous Muralist Clarissa. The total cost in the making of this ship is $1.5 billion.

List of Most Expensive Cruise Ships in the World