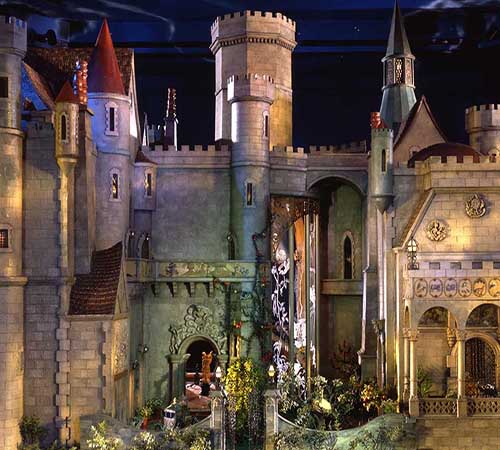 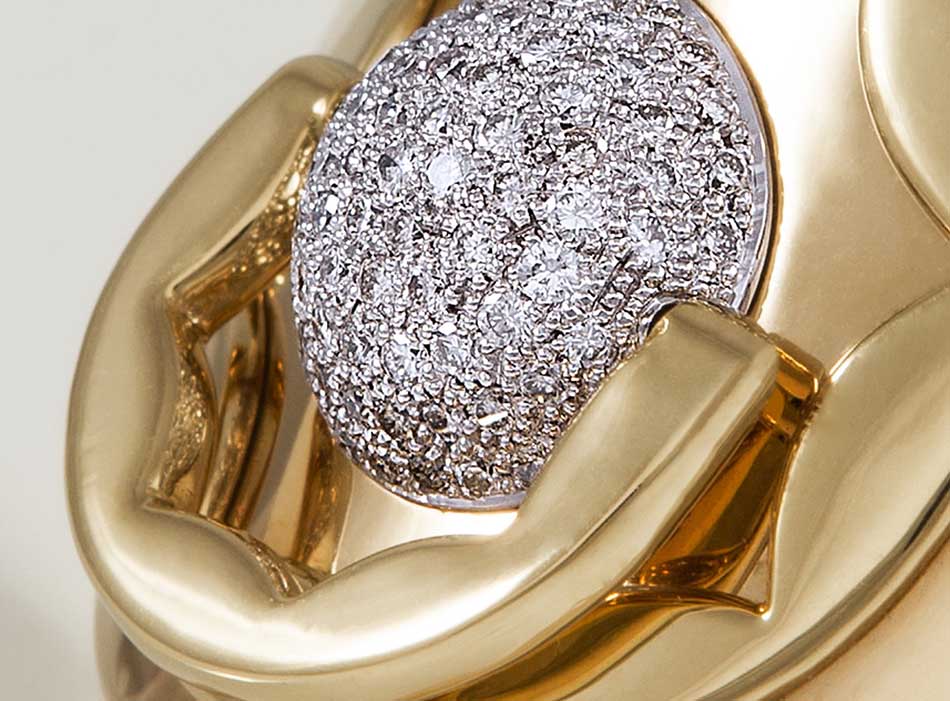 The pacifier is used by all the babies in the world. It is considered as the most important thing for the babies and to make them more comfortable as well. It is the most expensive pacifier available in the world that is made up of 14K gold and is further studded with the precious 278 diamonds on it. It is very special kind of pacifier only available on the request as it is custom made pacifier. The price of this luxurious pacifier is $17,000 which is very large amount to spend on a pacifier. It will make the baby comfortable and a strong position in the society. 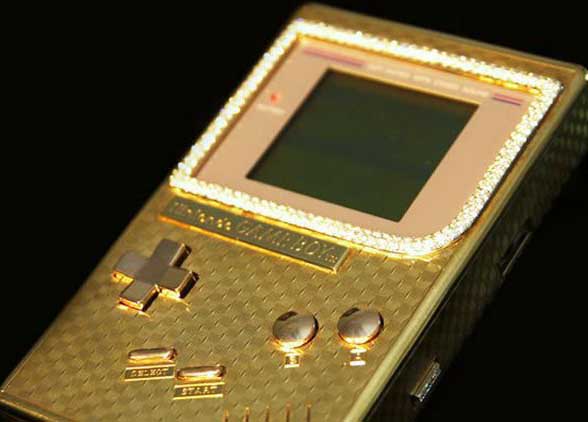 This new world is the world of technology. Video games are very common, and parents are spending hundreds of dollars on purchasing the video games. Kids are fond of these games that raised the demand for these games. This video game is made by the famous brand Nintendo, which is made from the 18K gold. It was designed by the Jewelry designer of London in 2006. The power button is made up of a diamond that made it more luxurious and precious as well. The famous games Mario and Luigi never looked so good and appealing than on any other video game. The price of this video game is $30,000. 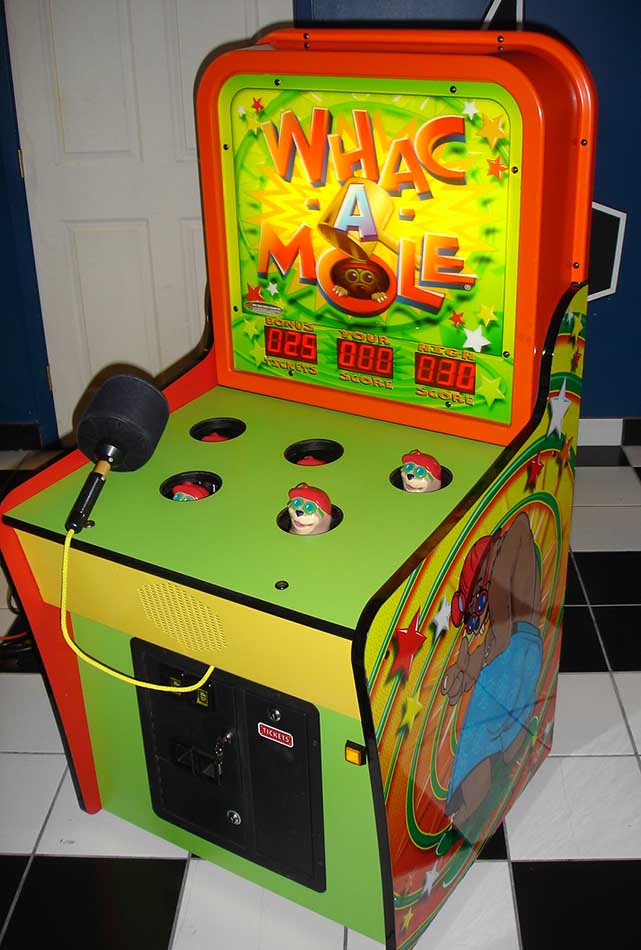 This large sized carnival game was made by the fine folks of Hammacher. It is completely controlled by the remote and the doors and shelves of this game were operated by the remote control. It is very different kind of toys and creative as well to develop the brain skills of the babies as well. The price of this toy is almost $35,000. It is considered as the largest and king size game in the world. It is not widely used a toy in the world and loved by only some people. 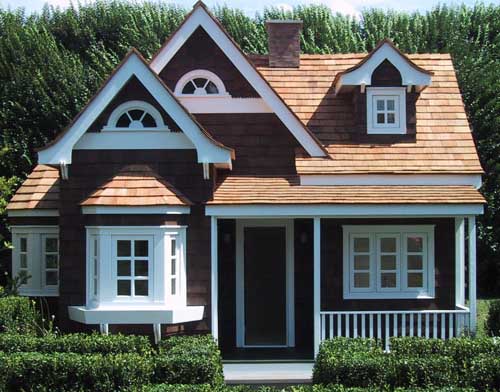 Dollhouse or clubhouse is loved by every girl in the world. They are very entertaining to play and make the whole game very appealing for the girls. This toy is always associated with the girls, not boys. It is very latest kind of house which has been made according to the latest style of houses. It is a custom made house that is made in the England. It is well equipped with the TV, rooms, central air and many other facilities in it to make the game of the babies more entertaining. The price of this beautiful toy is $54,000 which can be seen in the house easily. 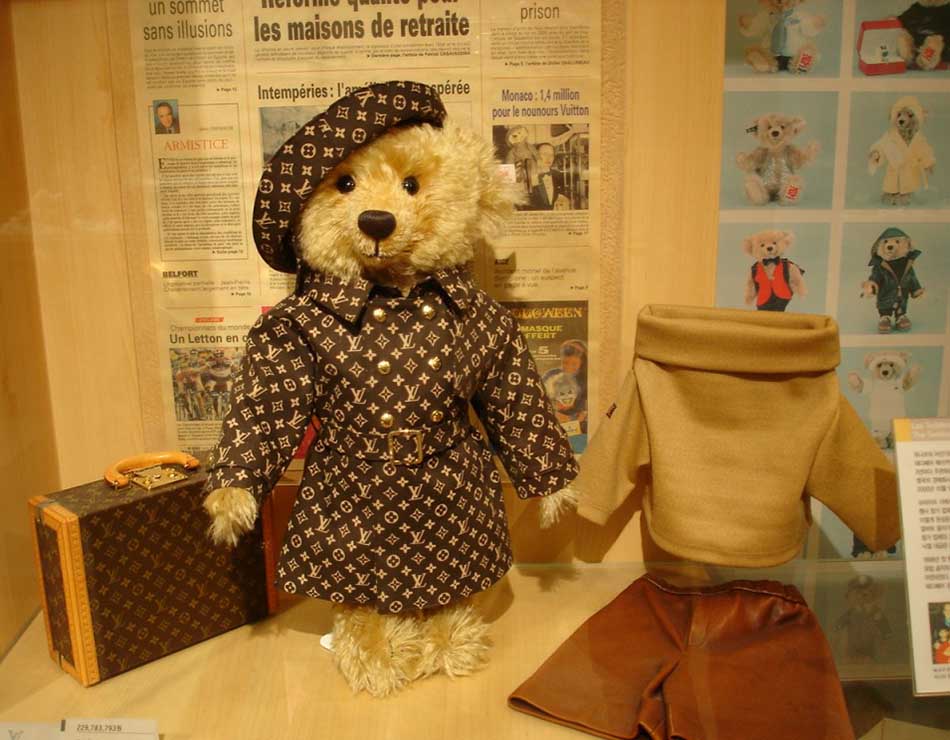 eBay is a online selling website on which all types of products. Toys also have a specific range and all types of expensive toys are sold on this website. It is the most expensive toy ever sold on this website that is for $85,000. It is a Lionel 3360 Crane which is made with some latest technology. It is made with some traditional model of 1950 but was in high demand by the boys. It was sold at an auction on the website that is the equal price to the BMW convertible model of 2012 which is amazing that the price of both things was same. 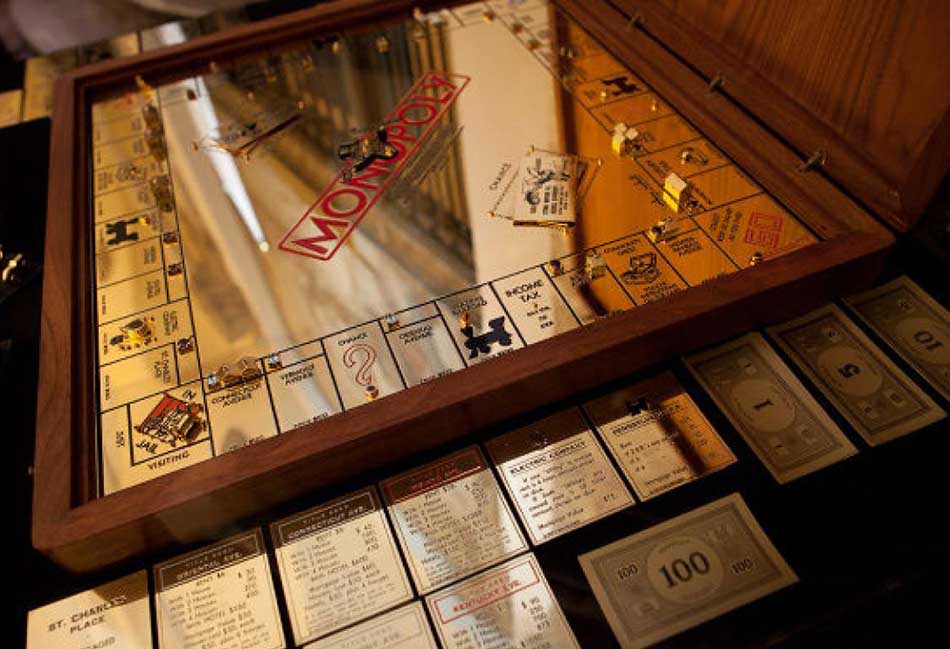 Monopoly is a very famous game and is played all over the world. It is a mind game and very entertaining as well. It was the handmade game that was made on the traditional pattern of 1933 by the famous creators Charles Darrow. It is the old version that is prevailing in the market from the long time. It has around board that is made by a pen and has 200 pieces all are handmade which raised the value of this toy. The price of this most expensive monopoly is $146,500 in the world. 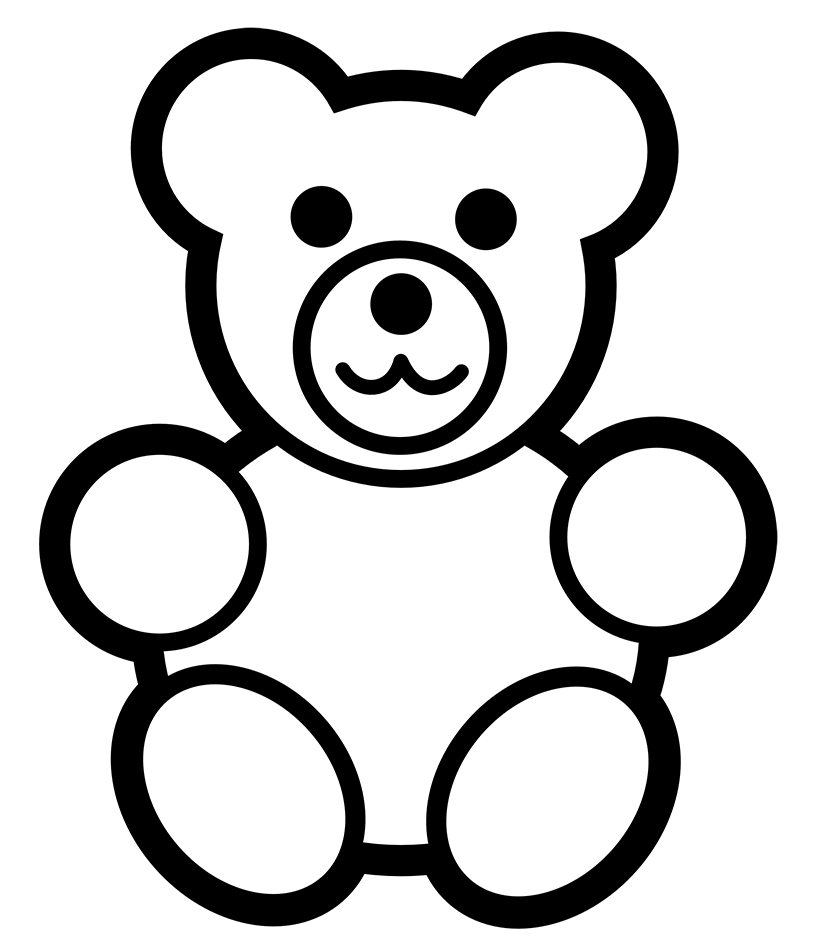 Teddy Bears are very cute and soft toys for the babies that will not harm them and are loved by the babies. This special and expensive teddy bear was made by the company on their 125th birthday and was made in 2000. It is stuffed soft toys that were made in limited number that was only 41. It was made with expensive material that was gold and the eyes of the teddy bear were made from diamonds. It was the best teddy bear ever made in the world and was sold in an auction for the high price tag of $195,000. 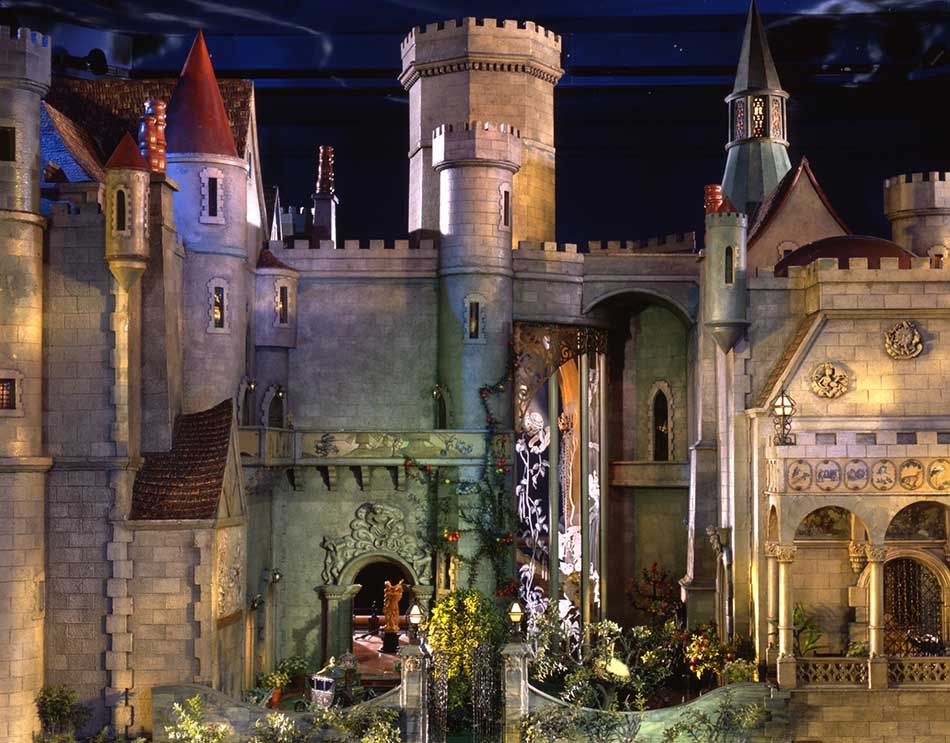 Dollhouses are very cute and are always associated with the girls. Girls in the whole world love to play with dollhouses and Barbie as well. It is very luxurious and a big dollhouse that looks like a dream house. It is considered nothing less than the Titiana palace. The company started to make this dollhouse in 1907 and was then completed in 1922. It was a very large house that has 18 rooms in it. It was equipped with beautiful furniture and about 3000 pieces of art to make it more beautiful. The price of this expensive dollhouse was $256,600. 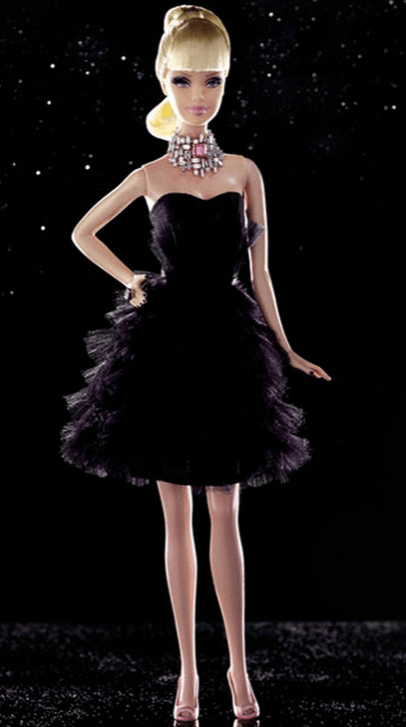 Barbie dolls are loved by every girl and these barbie dolls are available in all price ranges for the girls. It is very beautiful Barbie which is tall and is wearing a beautiful long dress in black color. The Barbie is wearing the diamond necklace that made this barbie doll most expensive. It was design and made by the famous jewelry designer of Australia called Stefano Canturi. This doll was sold at auction in 2010 for $302,500 and the whole money was donated to the cancer research center. 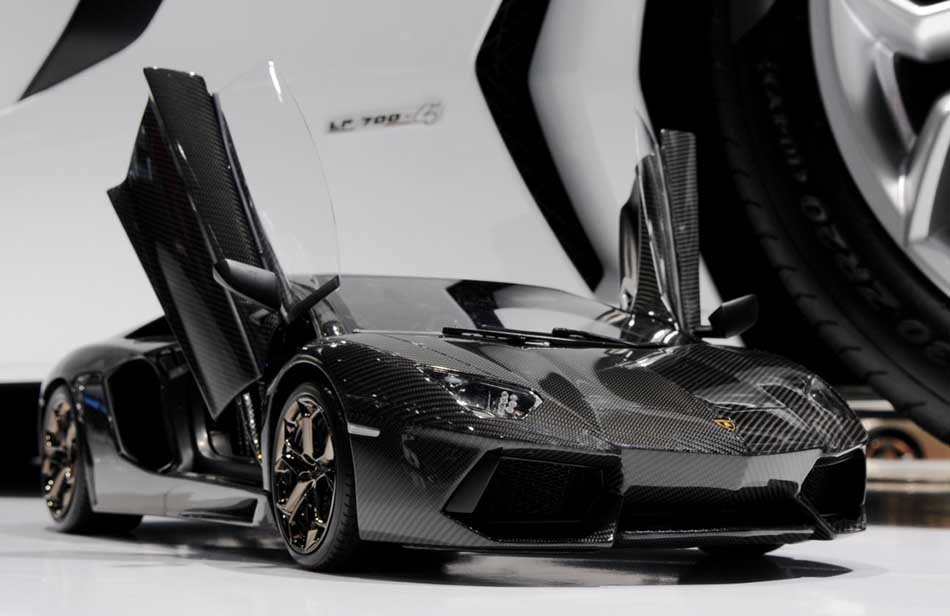 The most famous toy among the boys is cars. Boys love cars and like to play with them. The total price of the real Lamborghini is almost $3.8 million while this toy car that is small is available for $4.8 million. It is made up of gold and has platinum rims. It has diamonds on its seats and headlights as well. There are not words to describe the beauty of this car and its look as well.

List of Most Expensive Baby Toys in the World

We conclude that babies love to play with toys. There are many kinds of toys available in the market among which some are expensive while some are cheap as well. All these expensive toys explained above are made with some precious material and special features that made them more expensive and are sold at an auction because of high prices.