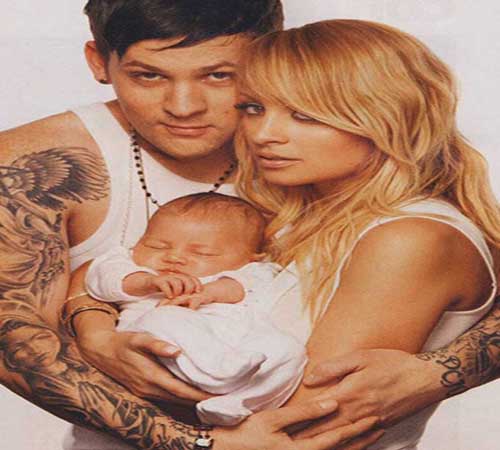 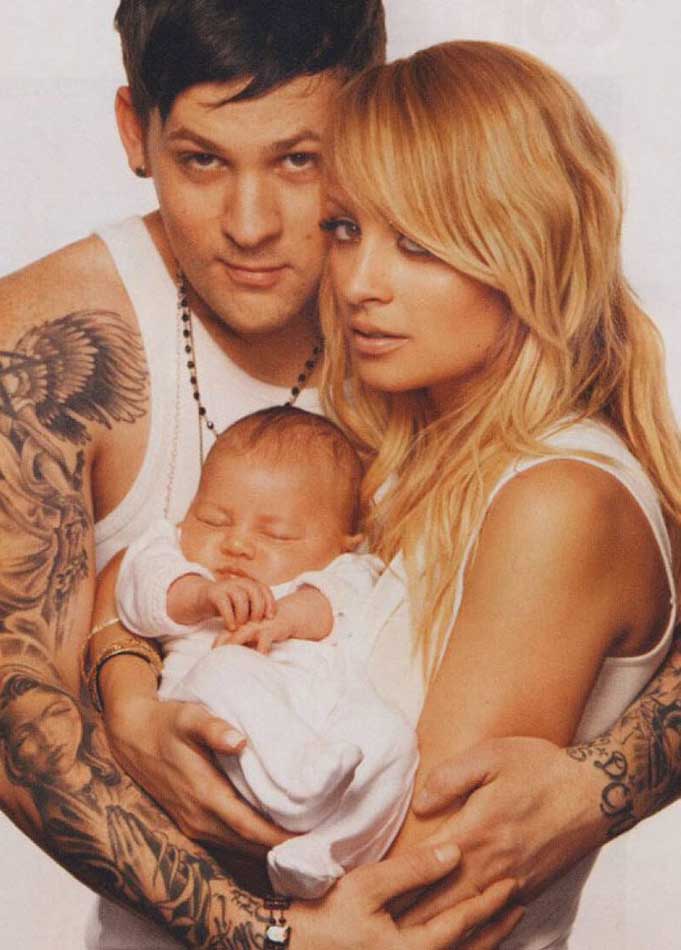 It was the first picture clicked off the Harlow Winter who is the daughter of famous social celebrity Nicole Ritchie and the singer Madden. They all graced the cover of the magazine that was the issue of People magazine in the month of February in about 2008. This couple got married in 2010 and are still together. Then their second baby was born in 2009, and the name of that baby was Sparrow Madden. This picture of this cute baby was sold for the high price tag of almost $1 million. It is the perfect picture, but people will be shocked to see the high price of this picture. 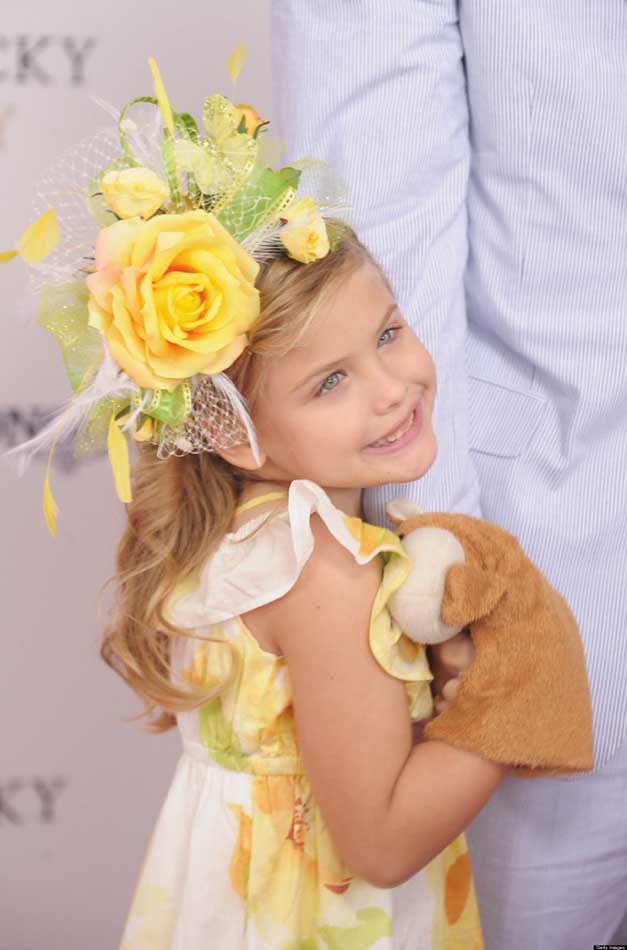 Jamie Spears announced in an interview with the OK Magazine that she is pregnant by her boyfriend named Casey Aldridge. At that time, she was only 16 years old when she informed the whole world about her pregnancy. Then she announced her engagement in 2008 in the month of March. But in 2009 they called off their engagement and the couple broke up, this was the breaking news in the world. Then in 2008 she appeared in the OK Magazine with her cute daughter Maddie and her picture was sold for the price of $1 million. 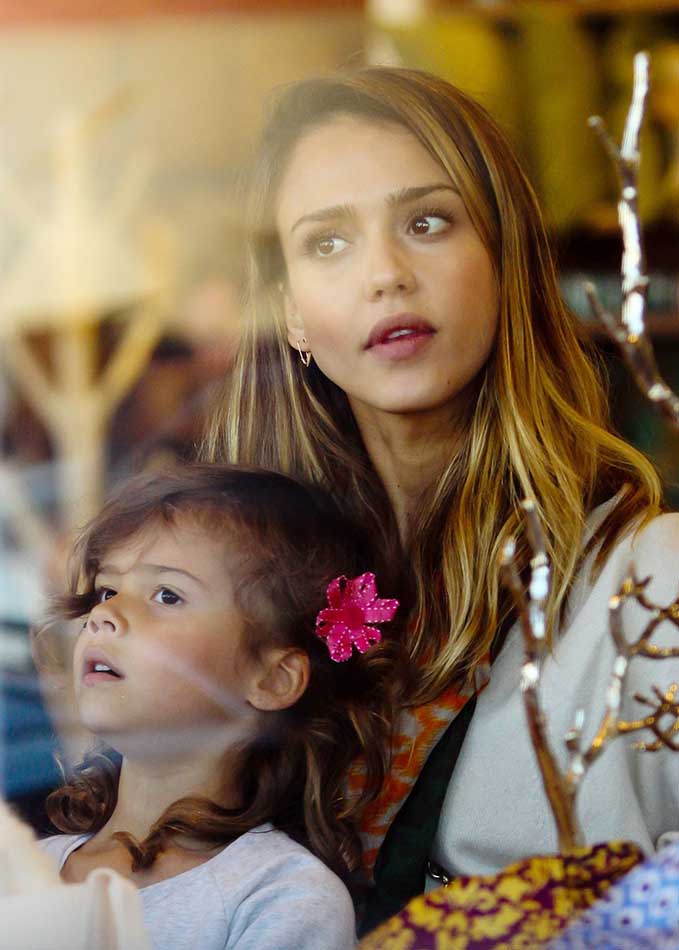 Cash Warren met Jessica Alba while shooting for the film Fantastic Four and they decided to get married. Then the couple got married in 2008. They had two daughters; the first one was named Honor Marie, and she was born in 2008. Everyone in this world and especially their fans were dying to see the baby, so OK Magazine paid almost $1.5 million for the first pictures of the baby. Those pictures were published in the magazine of 2008 in the month of July. It was very cute, and perfect picture of the family and fans were loved to see the picture of the baby. 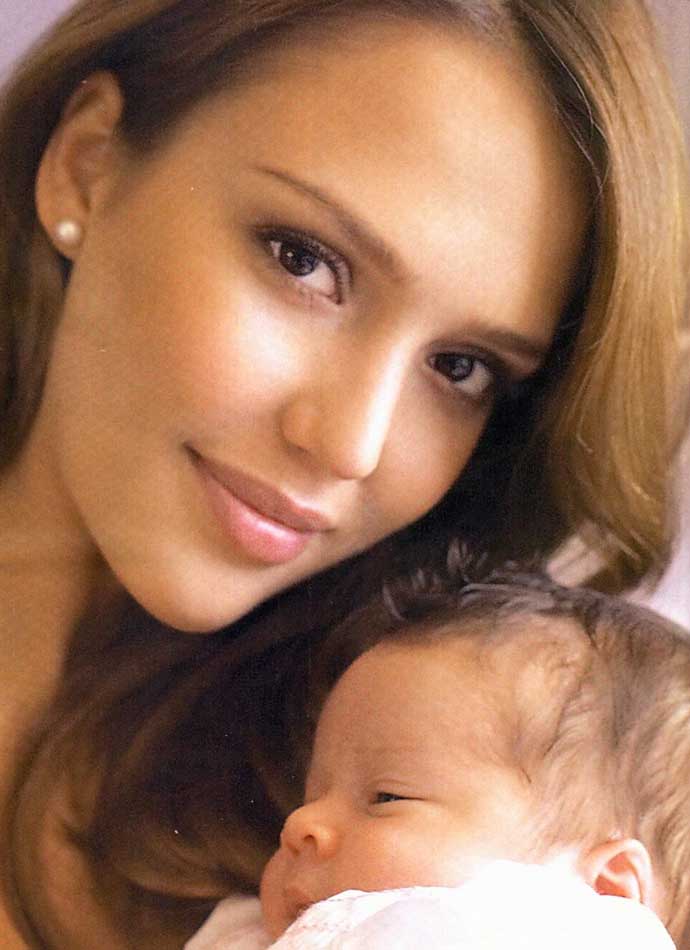 The famous actress of Hollywood Christina Aguilera appeared on the cover of People magazine in 2008 with her cute newborn Son called Max. She has this baby boy from her husband called Jordan Bratman. These pictures of the actress with her son were purchased by the People magazine for the high price tag of almost $1.5 million. She has also given an interview to the magazine in which she told that her son her changed her life completely, and it is more beautiful with him. 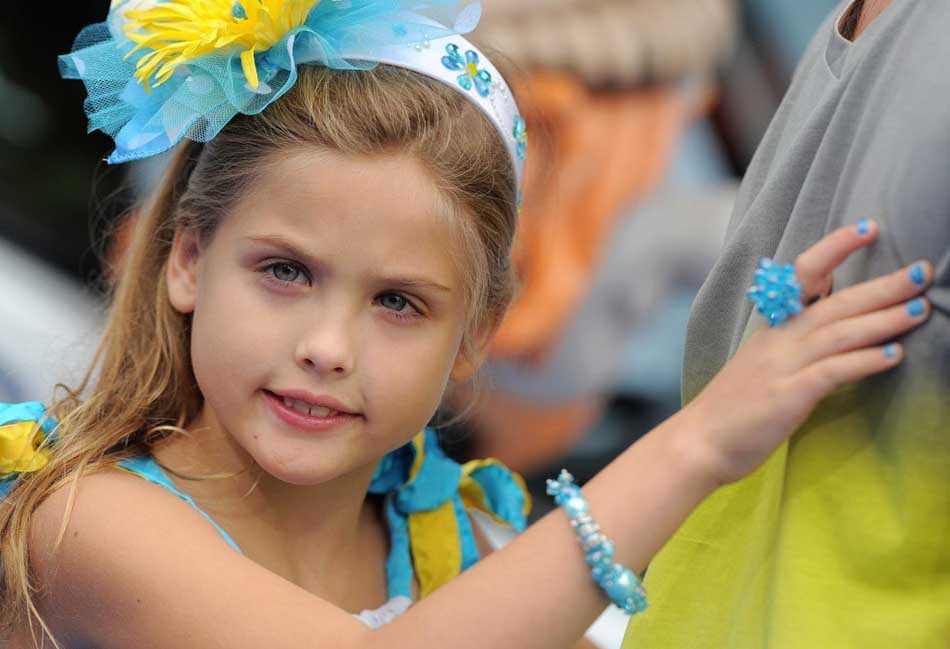 Dannielynn was the daughter of famous actress Anna Nicole Smith. The birth certificate of the baby revealed that her father is Howard K. Stern but later it was revealed that her true father is Larry Birkhead which became the big story of that time. These facts made this story more appealing for the people, and people were interested to learn more about it. Then OK Magazine paid a high price of $2 million to get the picture of the baby with her real father and asked some question from him as well. 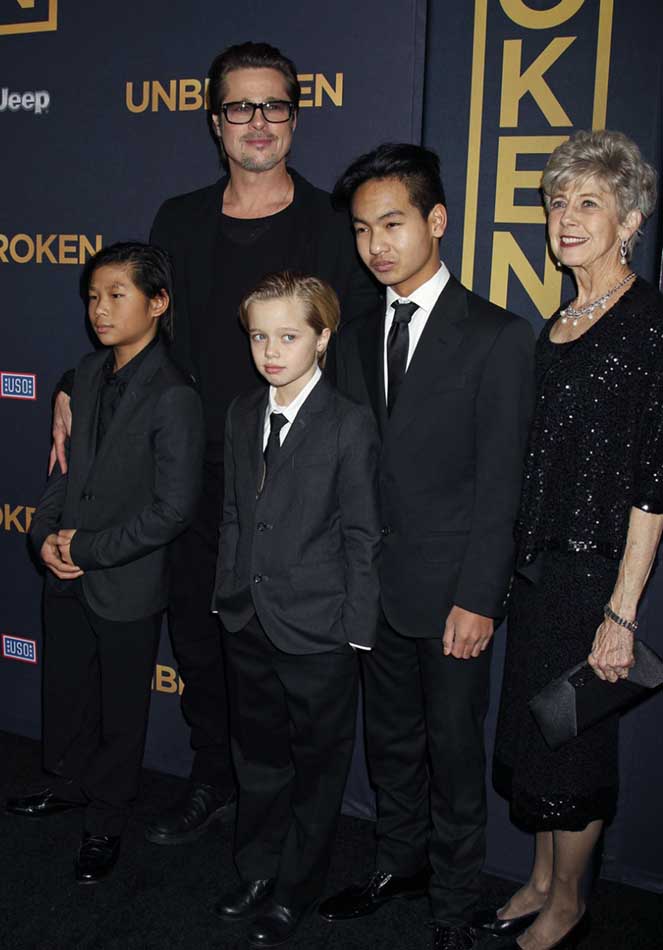 Pax Thien was the baby adopted from an orphanage in Vietnam in 2007 by the famous Hollywood couple Angelina Jolie and Brad Pitt. This couple is famous and has millions of fans all over the world. The whole world was waiting for the pictures of the baby, and then People magazine purchased the pictures of the baby with Angelina Jolie and has paid almost $2 million only for the single picture. The legal rights of the adoption pictures were sold to the Hello Magazine without disclosing the amount of that. 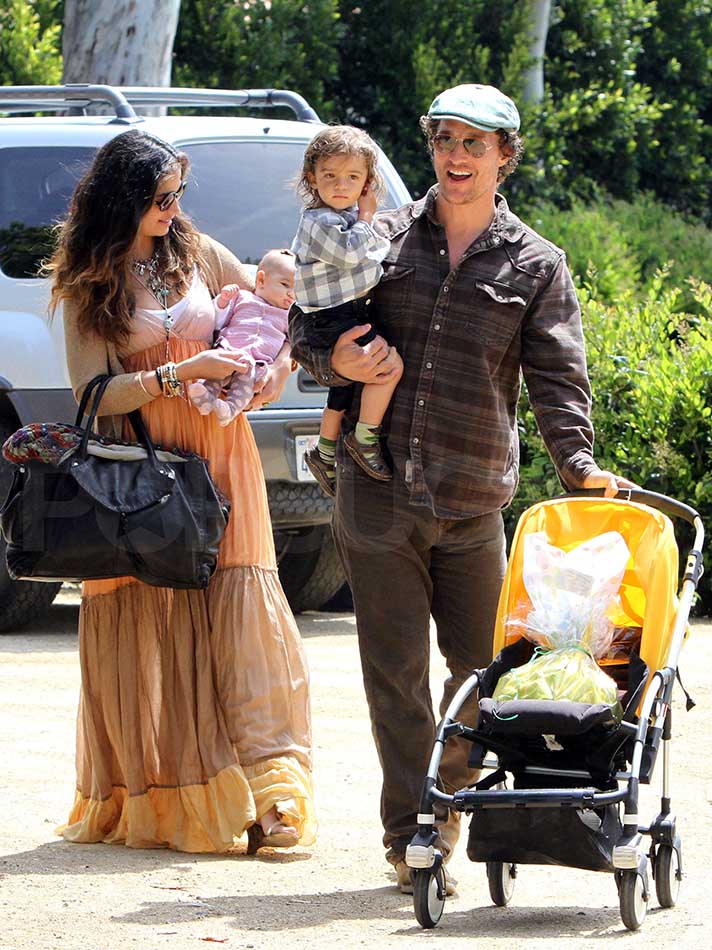 The famous Brazilian model of the world Camila Alves gave birth to a son Levi Alves and the father of the baby was the Oscar winner Matthew McConaughey. Everyone was waiting for the pictures of their son then OK Magazine paid a large amount to grab the pictures of the super baby in a high price tag of $3 million. This couple appeared with their son in the August issue of 2008. After that, they have two more babies in which one son and one daughter as well. 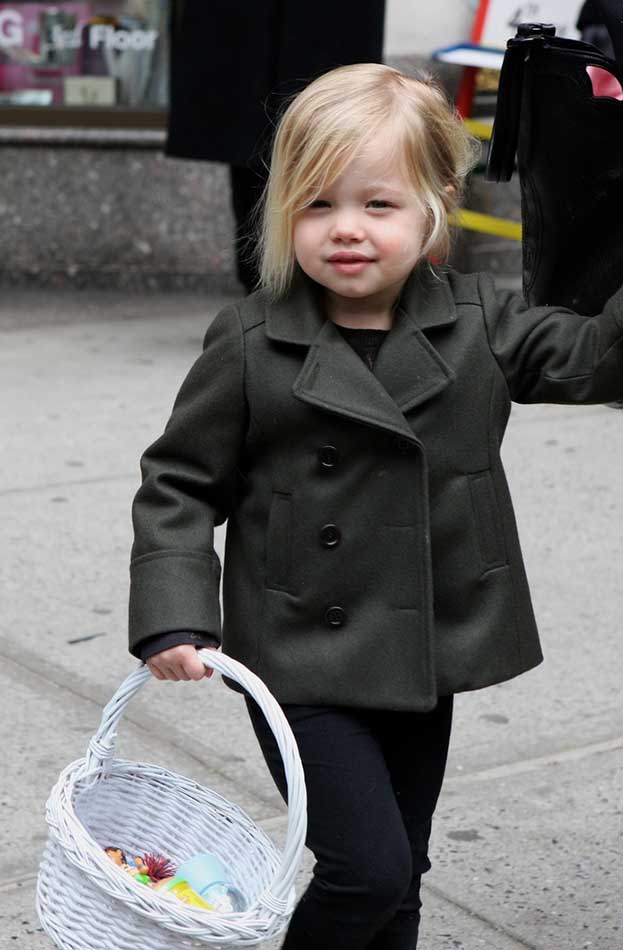 Shiloh Nouvel is the first baby of famous Hollywood couple Angelina Jolie and Brad Pitt. Their baby was born in 2006 in Namibia. People magazine paid almost $4.1 million for the first picture of the baby, but the amount received from them was donated by the Brad Pitt as the charity to the African children. The legal and British rights of the baby pictures were purchased by the Hello Magazine in $3.5 million which is the large amount only for the pictures of the baby. 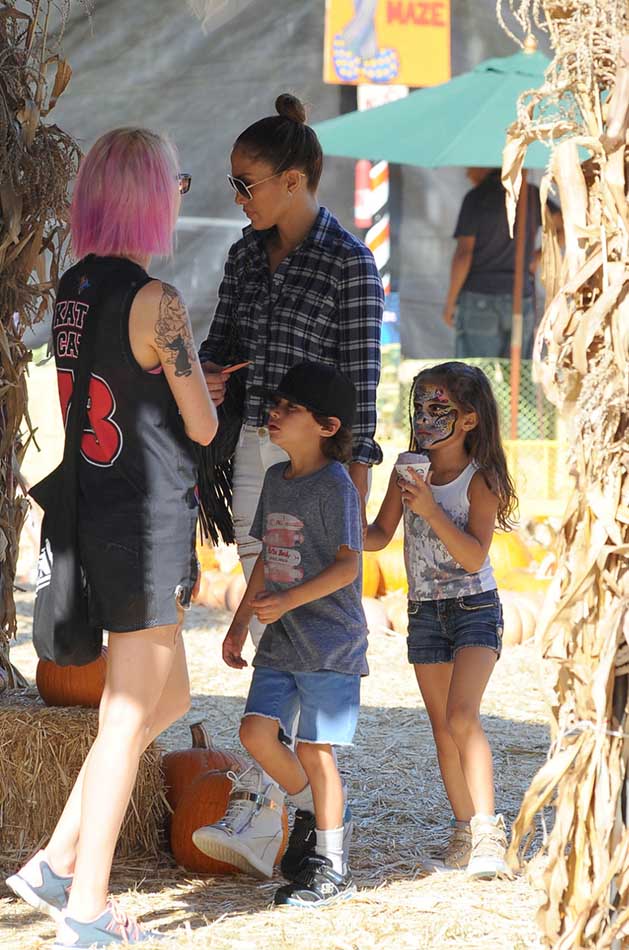 Jennifer Lopez is a very famous personality of the world ad in 2008 she gave birth to twins in which there were a baby boy and girl as well. Then she got a divorce from the father of the babies who was Marc Anthony. The whole world was waiting for the picture of the babies, and finally People Magazine paid almost $6 million to get the pictures of the babies for the fans of Jennifer in the world. Jennifer with her twins appeared on the magazine issue of 2008. 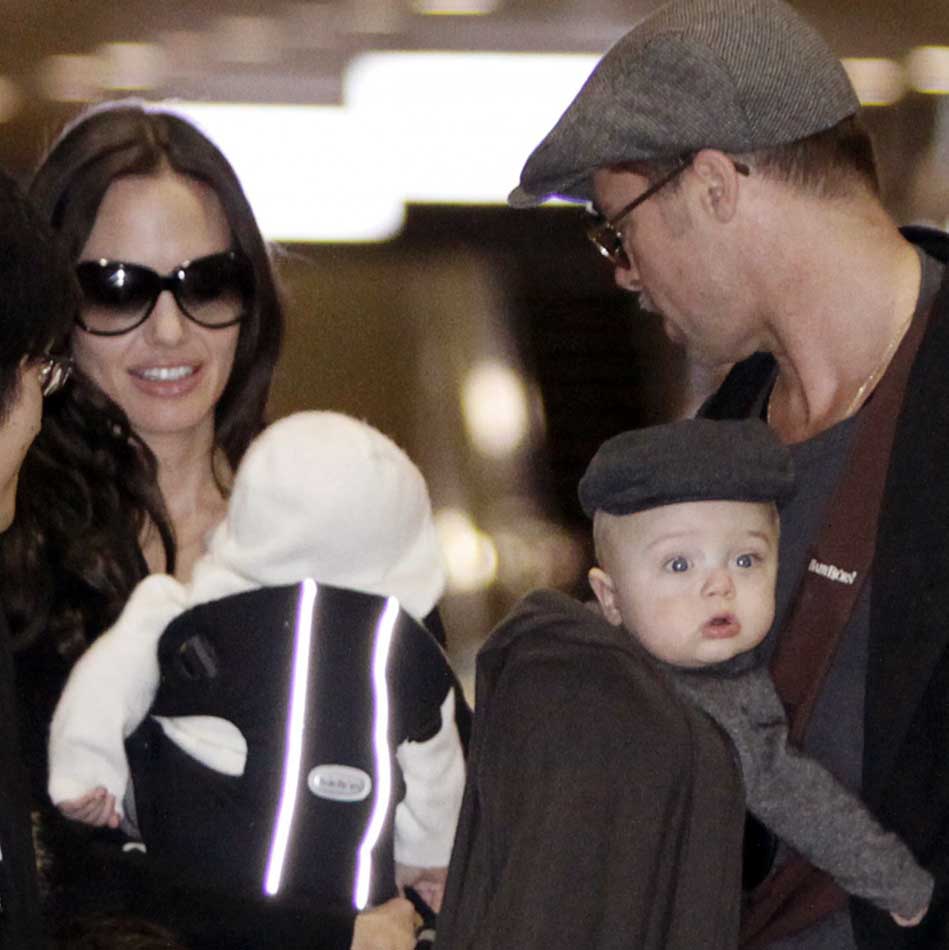 The big news was broken at the Cannes Film Festival of 2008, that Angelina Jolie is expecting twins that made her fans more excited. She gave birth to the babies in France in 2008. The pictures of the babies with their parents were in big demand in the world and everyone was waiting for it. Then two famous magazines that were People and Hello joined hands to get that picture in a high price tag of $14 million. The amount received from that was donated to the foundation.

List of Most Expensive Baby Pictures in the World:

We conclude that celebrities are very famous in the world and have millions of fans around the world. Their fans always wanted to have their personal information and have a keen interest in their personal life. They were waiting for the pictures of their babies when they gave birth to babies which are taken form different expensive cameras. Different famous magazines have to pay a large amount to grab the pictures of the babies which in return proves to be the best thing for their magazines.