It is an old newspaper that was sold for $40,000. No one in this world would ever think this old newspaper can be sold for this high price tag. It was very expensive because of the signature of the President John F. Kennedy did his signature on this newspaper only two hours before his assassination. It was purchased by a lady in 1963 in the morning for this high price. On this newspaper, there is also a picture of John Kennedy with his wife on which the signature was done. It was his last autograph because of that its price was very high as well. 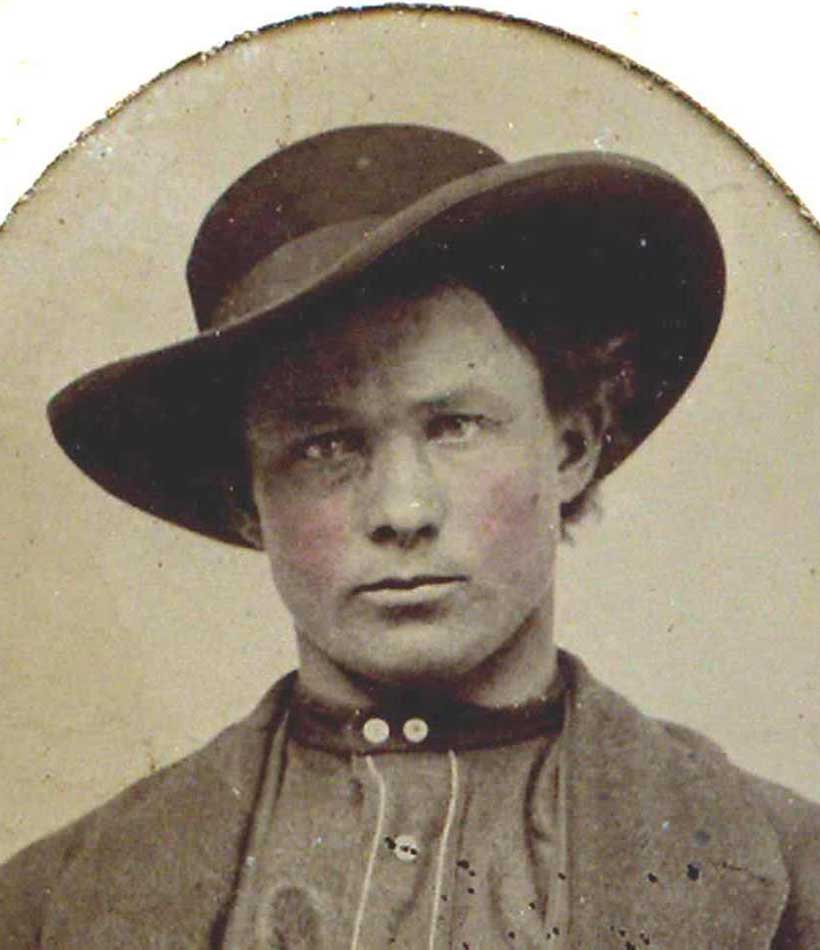 Jesse James is a very famous personality of America and was considered as the Robin Hood in a 19th century. He was very supportive for the American poor people and helps them a lot. Then in 1882 James was killed during a robbery and was fired at his back. This autograph was given on his photo and was the only one signature done by him. His signatures were of high value to his fans. The price of this picture with his autograph was purchased by his collector for almost $52,000. 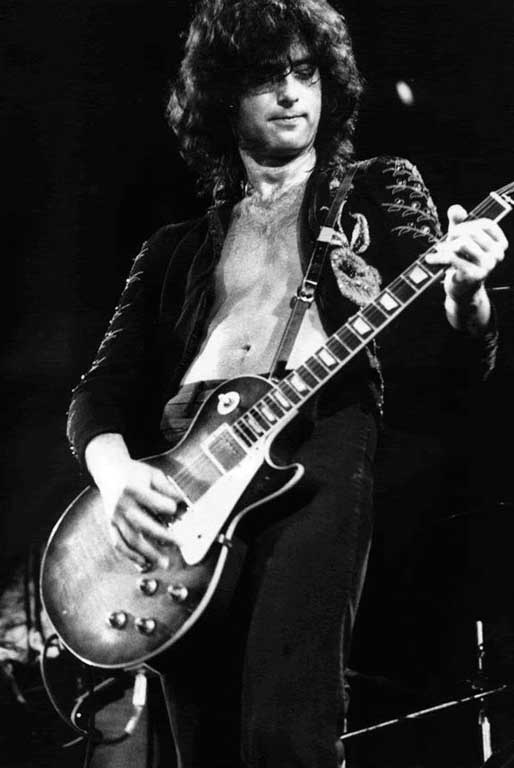 We all know that the instruments of the singers are very valuable for all their fans, and they are willing to purchase them even at high prices as well. When it is an instrument and further enhanced with the signature as well, then it is more valuable. Jimmy was a famous musician but then faced a crisis in his career and had to sell his guitar for almost $73,000. He was one of the best rock bands of 1970. He has millions of fans all over the world and loves to purchase this guitar with his autograph as well. 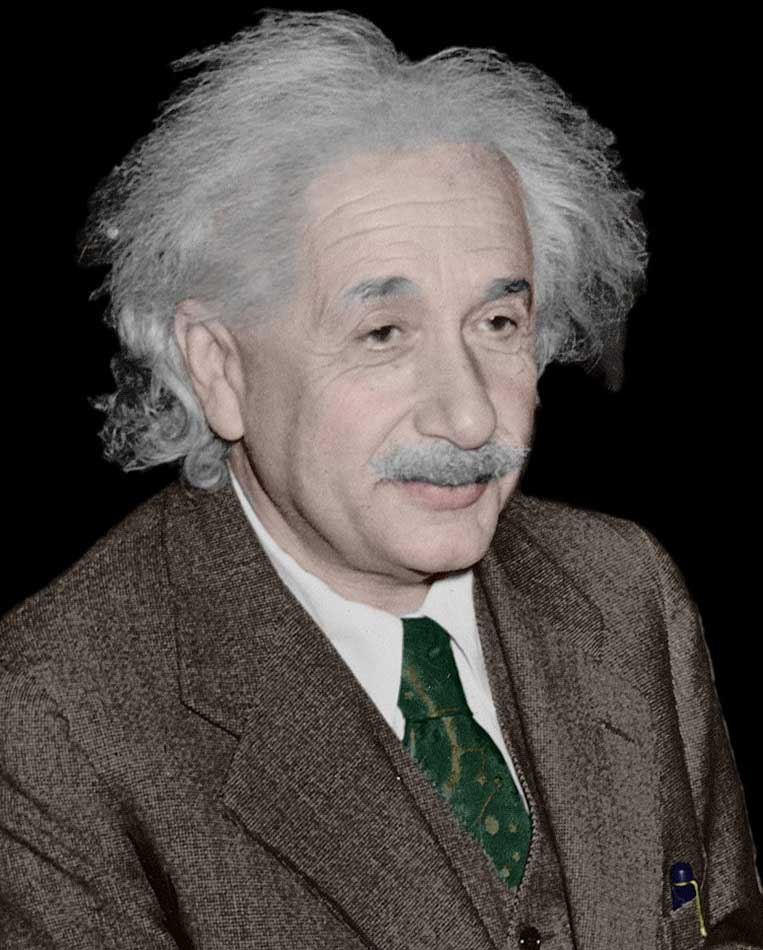 Albert Einstein is a very famous scientist in the world, and his knowledge is still valued in the whole world. His arguments about science were correct and were serious as well. His captured his picture with his tongue out and was considered as the best picture of all scientists. He signed a few copies of this pictures that were later purchased by his fans, but later pictures with fake signatures were also available in the world. This specific picture is with his original signature on the surface and was sold for $75,000. 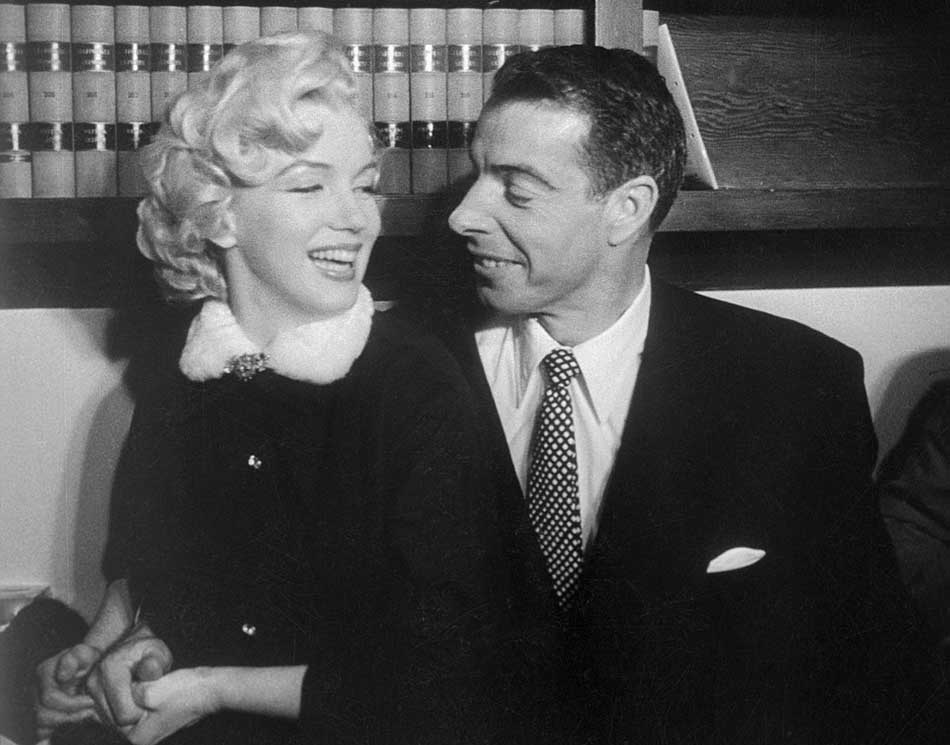 Both of these personalities were superstars at their times. Joe DiMaggio was the best baseball player at this time while Marilyn Monroe was the favorite personality of America. Then when they got married, it was the perfect combination of star power and was famous in the whole world. They signed a baseball that was sold in about 2006 for almost $191,200 which broke the record of the most expensive signature in 2012. 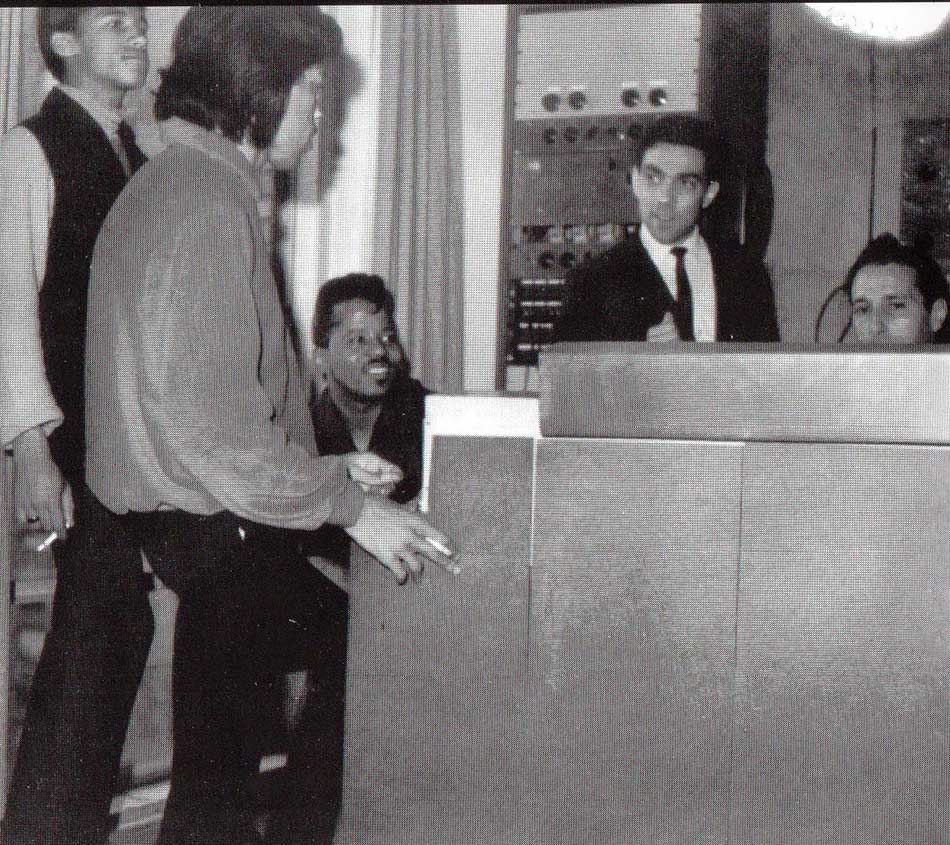 It is a contract. We all know that when a contract is made, all parties to the contract have to sign it by agreeing to all the terms and conditions. Jimi Hendrix was a very famous musician of his generation and was famous in the whole world in very less time. This contract was made, and Hendrix signed this contract that made it more valuable and after his death it was sold in an auction for almost $200,000. 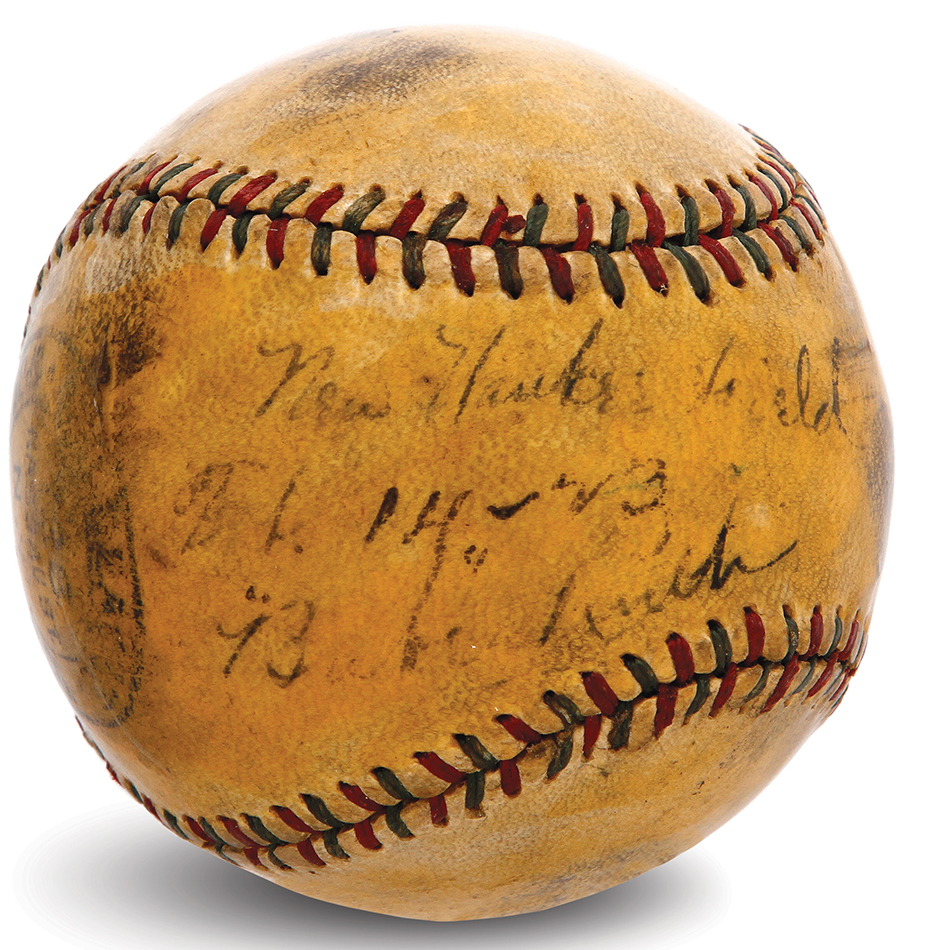 Babe Ruth is a legend of baseball. He has millions of fans all around the world who are dying for his autographs. It is a baseball that is signed by him is considered as gold and precious. In 2012, it was presented in an auction and was sold for $388,375 which is a very high price for a single baseball. But the true fans are willing to pay millions to get the autograph of their favorite personalities. 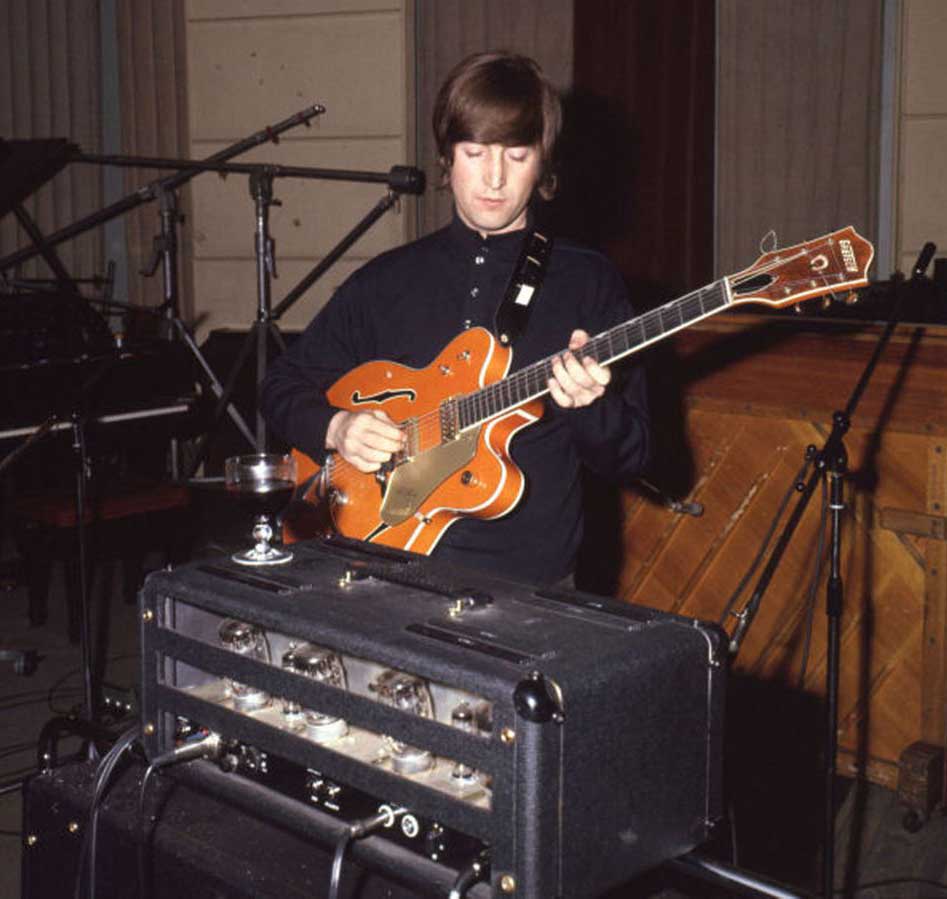 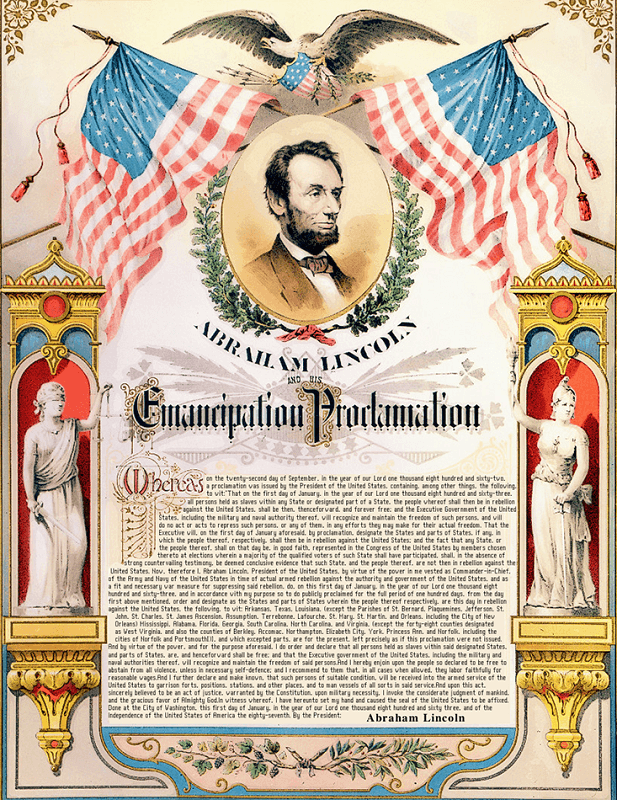 It is the Emancipation Proclamation of 1864 which was signed by the President Abraham Lincoln. He signed almost 48 copies of this agreement. Out of those 48 only 26 were available in the world. Almost all of them were displayed at the museum and different universities where people can easily visit and see them. In 2010, one of its copies was sold for almost $3.7 million which is still considered as the highest amount paid for the document having his signature. 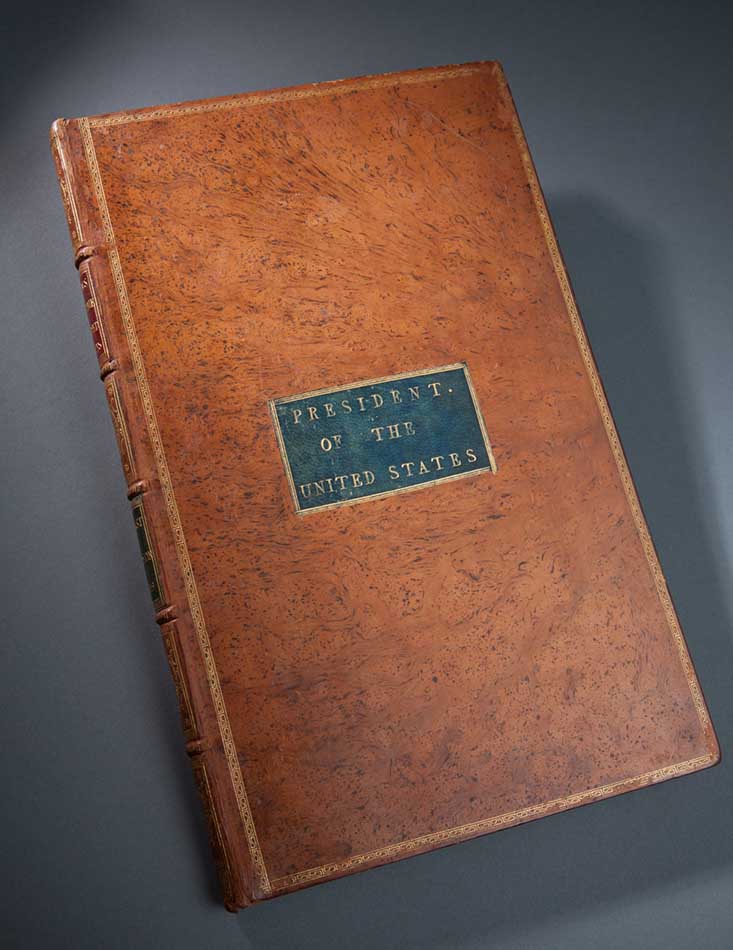 It is considered as the most precious and valuable autograph in the world. It was the copy of George Washington copy of the constitution. The first page of this document has the signature that made it more precious. In 2012, it was presented in an auction at which it was sold for $9.8 million.