Iphone and Ipad are the most famous products of the Apple which the famous brand and are loved by the whole world. They are normally expensive than the ordinary ones due to their quality and different features but still people are willing to purchase them. Apple products are considered as the status symbol in the society because of their high prices and luxurious impact on the world. There are different models in Iphone and Ipad, which are launched by the Apple almost every year with some latest and innovative features in them with advanced technology. All Apple devices have Apple store from where different applications can be downloaded easily among which some of them are free, and some are paid as well. The free applications are the best thing one can download them and enjoy without paying anything. There are many applications in the store, and their prices are different and some of them are very expensive due to their uniqueness. It is estimated that almost 1.4 million applications in the Apple store are not free and money is to be charged on them and can be paid through credit cards.
The following are top 10 best apps for iPhones and iPad in the world: 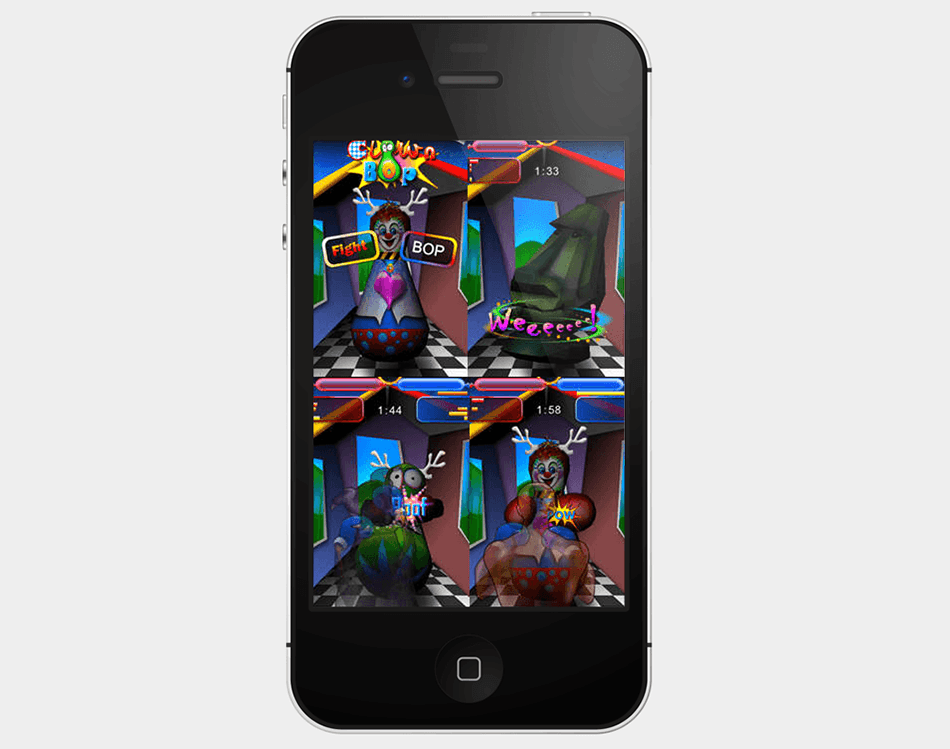 Clown punching game is the collection of 4 further games in it. As the name of the game shows that in this game the player has to punch the clown by using the punching bag and score the points through that. It was made by the same developer of the famous game called Water Globe. The price of this game is estimated to be almost $300 which is very expensive tough. It is very colorful and appealing game not only for kids but young people as well. 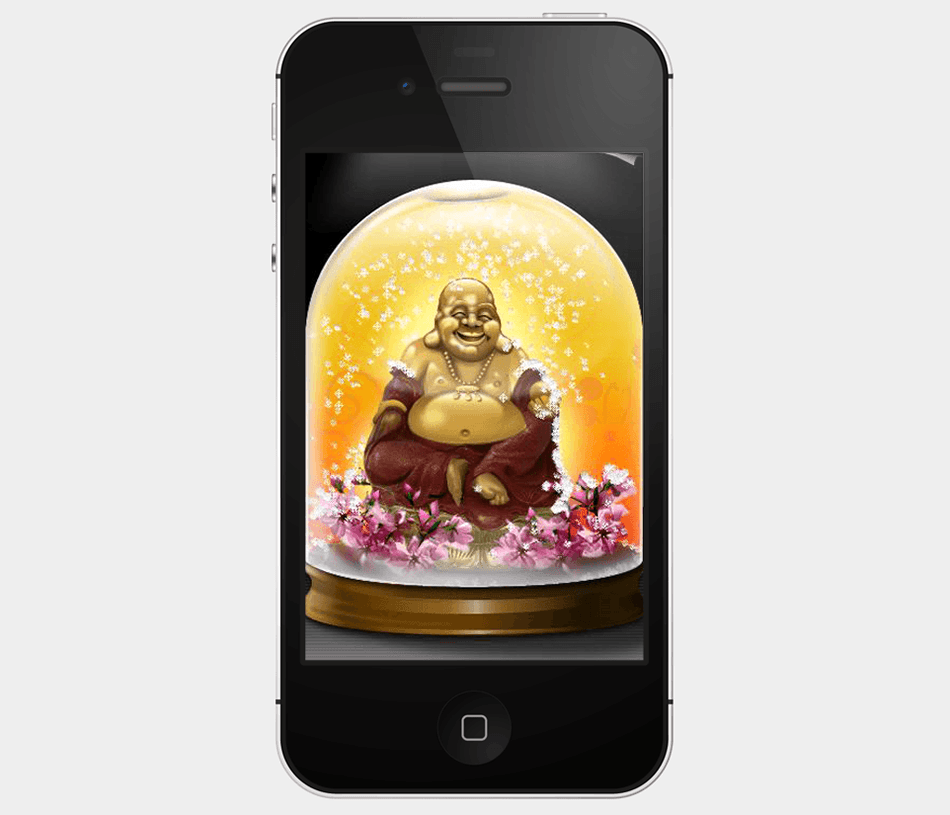 The famous Water Globe is considered as the most expensive game, and it also belongs to that. It is in the digital form game, and the price of this game is $350. It has different features and variables from which the player can choose the best one and can adjust according to their own game. It also provides the snowfall effect for the lock screen of the phone that is very different and appealing thing. It can be downloaded on all Apple products from their store. It is very colorful and interesting game. 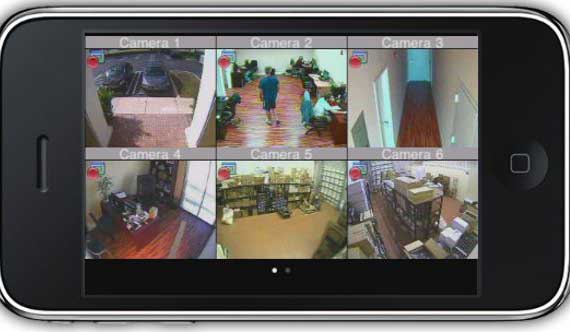 These days security is the main problem everywhere, and almost everyone has installed cameras in their houses. People have to keep an eye on all cameras which are very difficult in this busy life. This best application made the life of people easy through which people have the access to all the cameras installed at their home. It has the capability to control almost 25 cameras from your phone. The price of this helpful application is $350 and is expensive but is very beneficial. 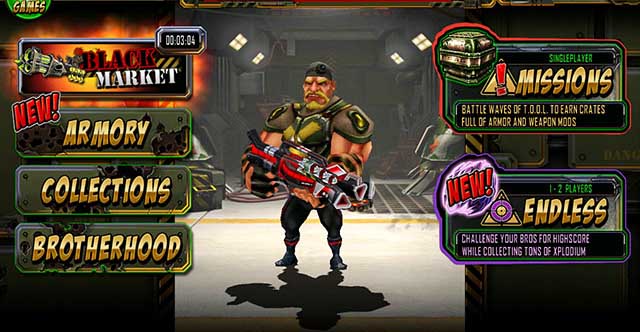 GunBros is a very famous game that was designed and made by the famous developer of games called Glu games. The best feature of this game is that it can also be played without spending any money. But some characters and apathy for this game has to be purchased by spending almost $600. As Apathy is very useful for the game and can fire almost 11 bullets at a time and each bullet is very powerful. It is a very interesting game, and further updating is done for this game to make it more appealing for the players.

6. A Utility app for engineers and designers: 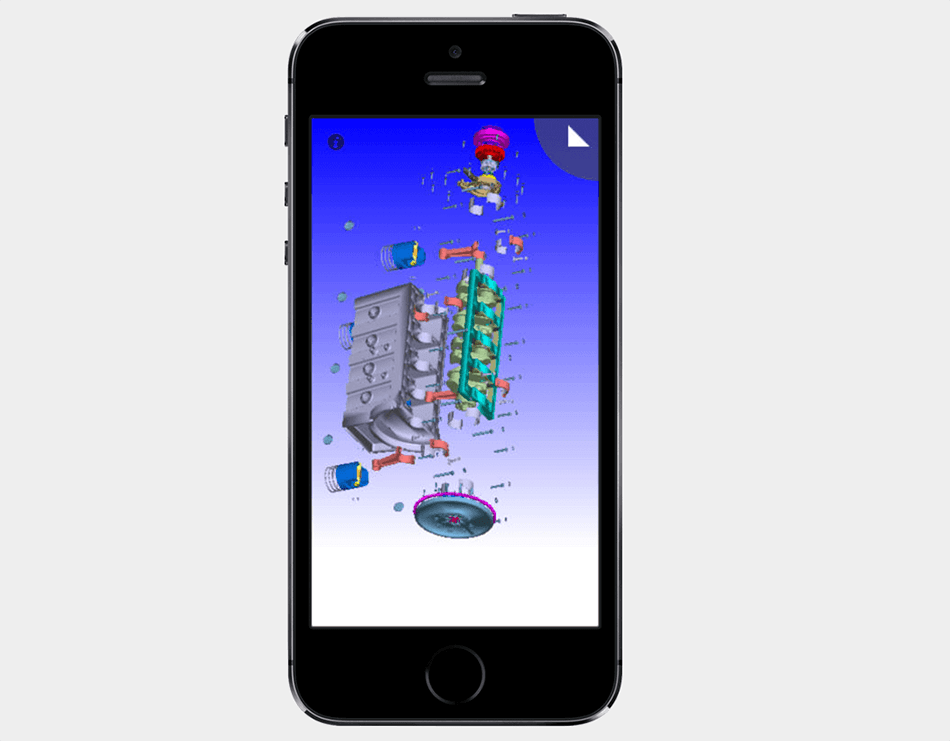 It is very useful and different kind of application as it is made by the CAD experts. It is specially designed for the designers and engineers as it can help them in their work. This application guides the people about the designing of products step by step in which each piece is made first. It also provides the facility to modify the settings of the application while using it on any of the Apple products. The price of this advance application is $1,000. 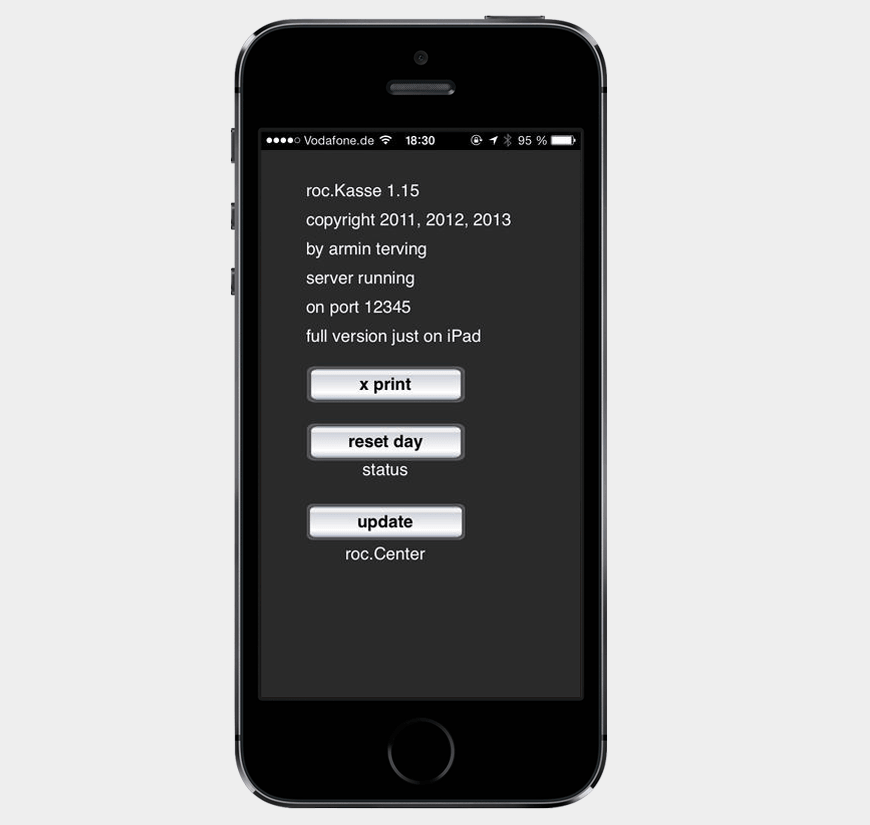 Virtual POS system is very useful and different thing to be given in phones. POS means a point of sale which is through an application and the payments are made through credit card transactions etc. It is very different kind of application which was when introduced was loved by the people. This unique application was developed by the Visomatic and is now used by many people although it is very expensive as its price is $1,000. 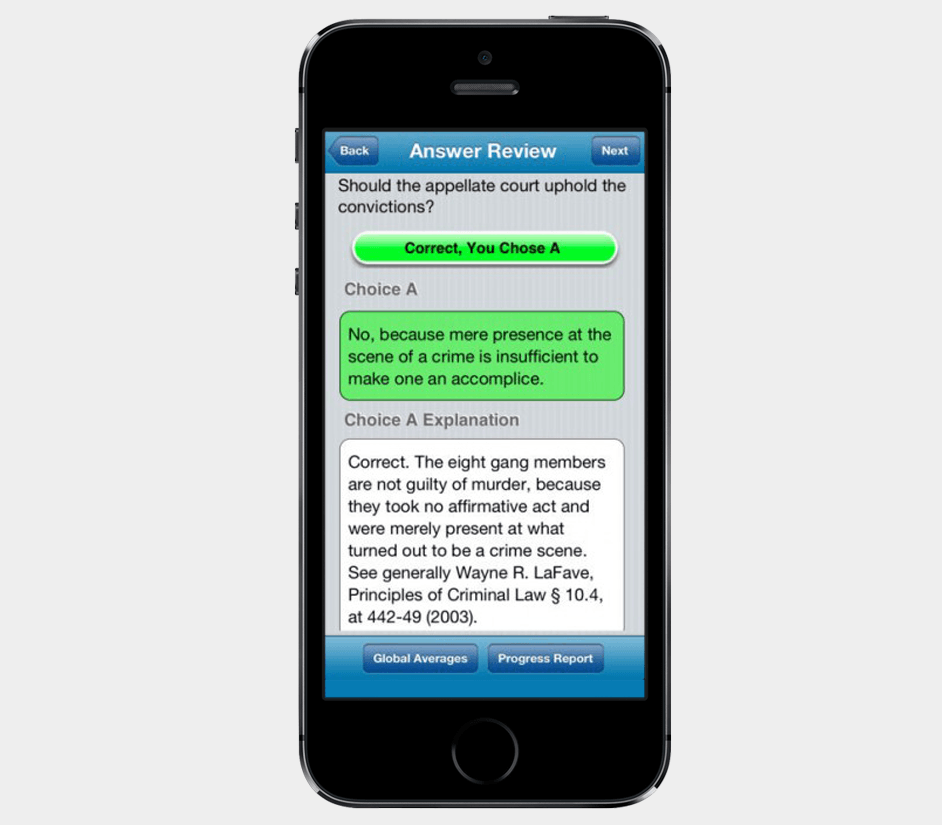 Bar Exam crash was the application that was developed by the Harvard Law Alumni. It is very helpful for the law students and provides them complete guidance to the students regarding exams etc. It also provides the lectures from the famous law professors in the whole world. It is linked with 40 top law institutes of the world to provide the best to their students. It is considered as the best guide to the students for the guidance of the exams and the predicted questions. The price of this educational application is $1,000. 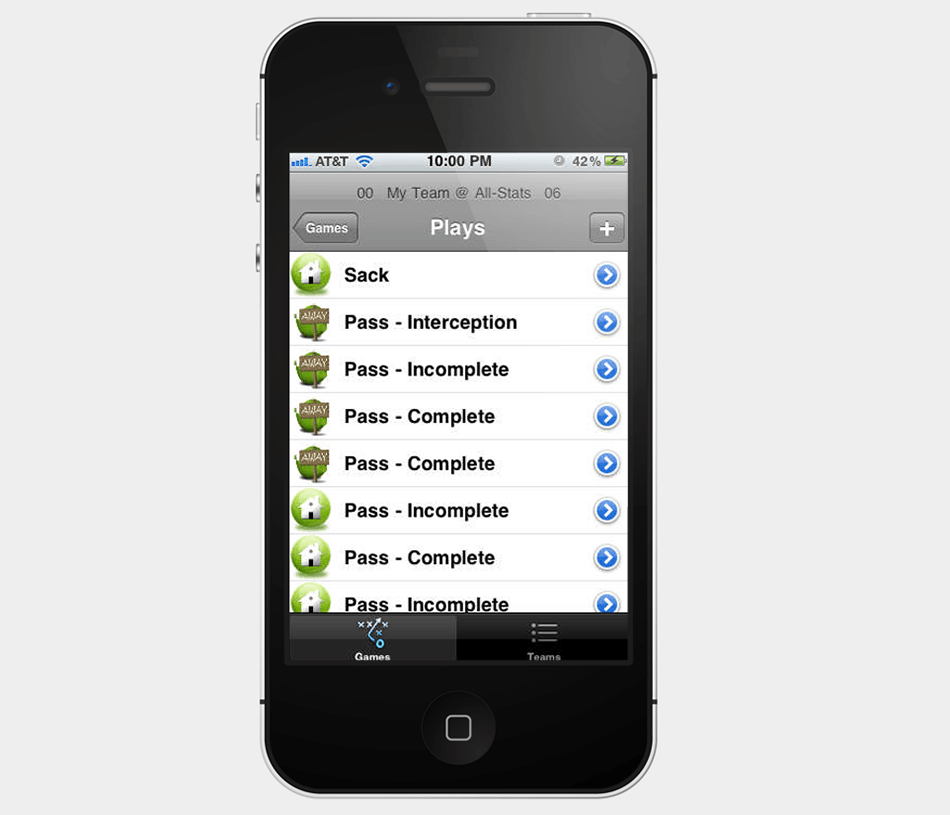 Flag Football is a playbook and wristband system in it. It is similar to the traditional cards that are played all over the world and has different wristbands and boards for playing it. In all Apple products, it has the editing feature as well with which all players can choose the setting according to their need. It also records the performance of the player in spreadsheet form. The price of this game is almost $1,000. 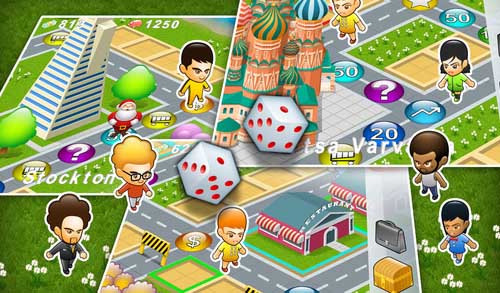 It is called Millionaire app because of its look and features. It can provide different additional benefits to the users of this application. As it can locate different hotels etc. in different countries and then hotel will give them some complementary things for using this application. It helps to verify the total assets of the person that are normally more than 1 million pounds. The whole theme of this application is designed in black color, and its price is $1,000.

Pano Tuner is a very professional application that was designed for the professional pano tuners of the world. It is very large and has millions of features and techniques for better understanding them. It also provides regular updates that are introduced latest in the app and also provides an annual subscription to the people to get more innovative and latest techniques. The price of this application is $1,000.

List of Most Expensive Apps for Iphone and Ipad