Android is very common and famous among the cell phone users. Android is an operating system that is now used in almost every phone except iPhones. It is very latest and helpful operating system in the world. It has a play store from which different applications can be downloaded easily among which some of them are free while some are paid. There are hundreds of applications available at the store that can be downloaded. It is considered as the leading operating system for mobile phones. It is very customer friendly and easy to use as well. But in this specific article we are talking about the applications that are paid and money has to spend on the purchase of these applications. Their paid applications are very different which the developers have made for specific purposes. Mostly the applications are purchased in dollars, not in any other currency. People prefer free apps available on the app store but people who want these unique applications spend money on them as well.
The following are top 10 most expensive android apps: 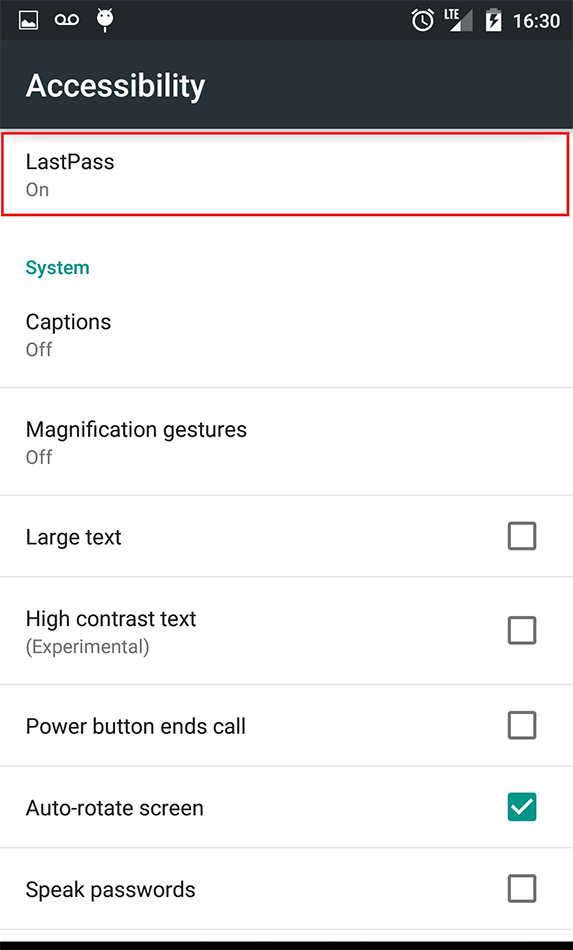 This software is very different and only for specific persons. It was developed for the blind people and to make things visible to them. This software allows them to use mobile phones very easily and accessible as well. By this software bind, people can access different things like alarm, messages, calls, contacts, email, etc. It can also help them to listen to music and also send messages through voice recording. It also has a screen reader that is operated by a trackball and helps them to scroll to different pages. The cost of downloading this application is almost $99.99. 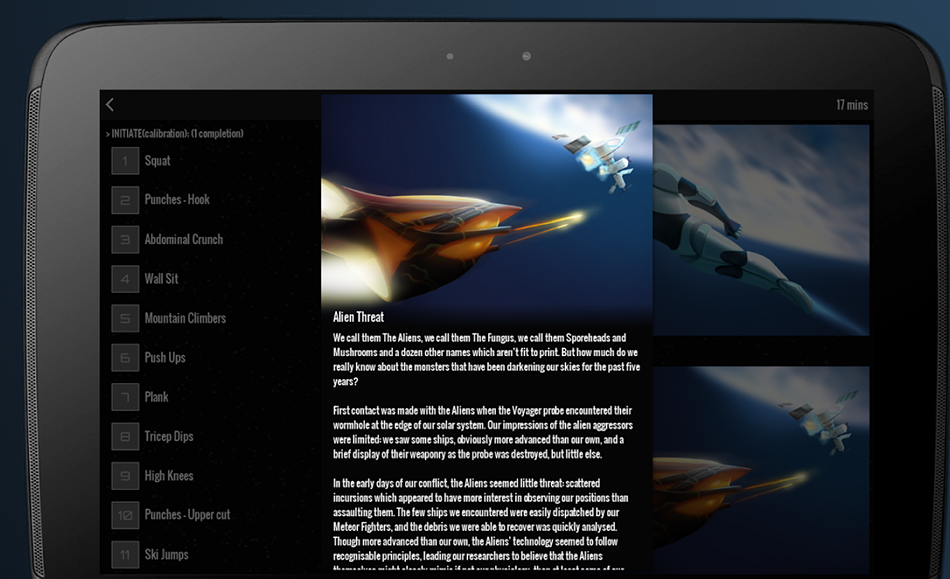 The name of the software tells that it is for the help of players. It is again app that is made for the specific people. It is made to provide medicine and help to players for their minor injuries during their matches. It provides them advice on the point of their injuries to take necessary measures. It was developed by the medical society of America. They have almost more than 280 sources to provide assistance to the players. It is considered as the primary care for the players. The cost of this software is almost $99.99. 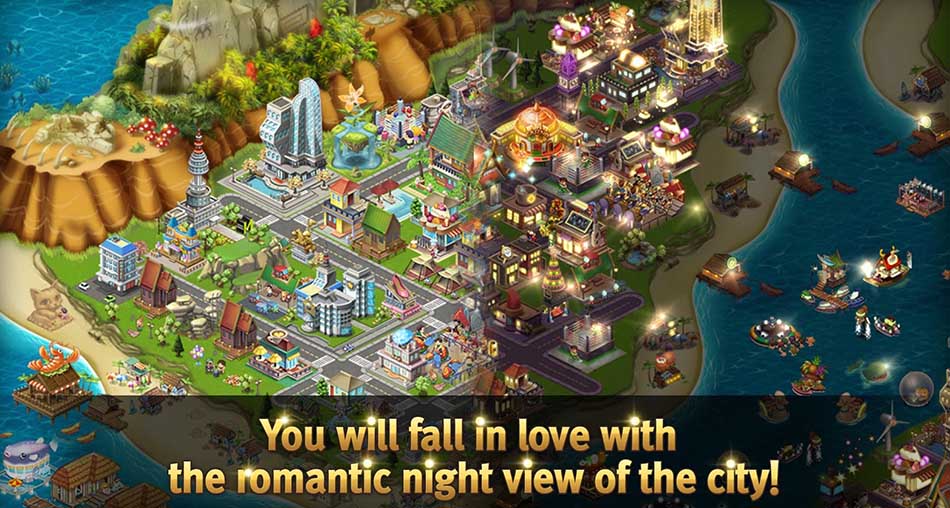 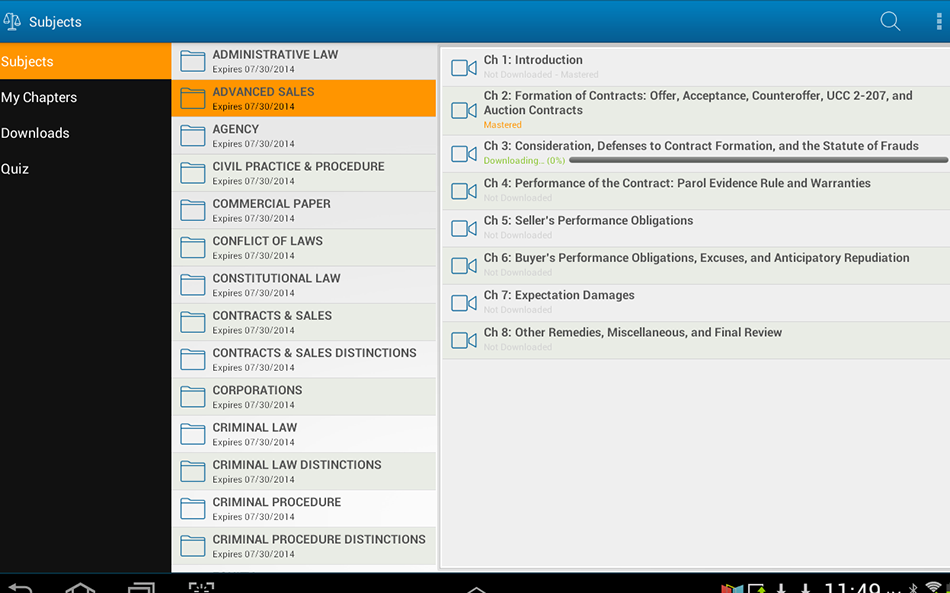 It is very famous and one of the leading application that is available on an Android operating system. It is the application that is made for the lawyers to pass the bar exam and provides them the helpful material. It has a test of 200 questions which the candidate has to answer to estimate about their preparation and some test with almost 1000 questions. It is also licensed and is very helpful for them as well. It is very popular among the student appearing for the bar exam. The cost of downloading this application in your mobile is almost $199. 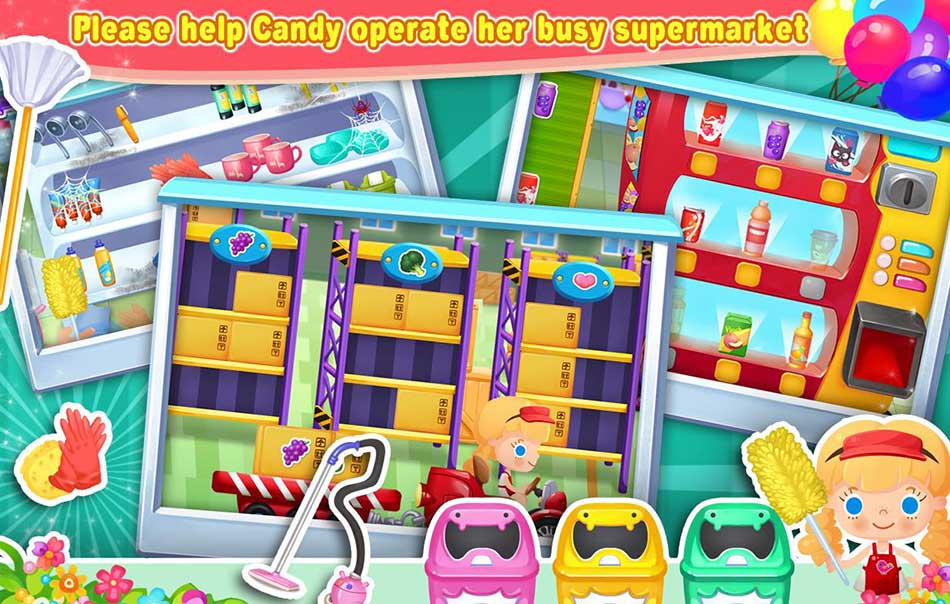 It is a game in which there is racing in which there are paths with different color which have different powers as well. In this game, you have to own full battery and have to collect pellets as well to survive in this game. There are munchers that can kill you in this game and then the game is finished. This game needs more energy and power as well to play this game. It is very interesting game and is loved by the people as well which makes them purchase this game. The cost of this game is almost $200. 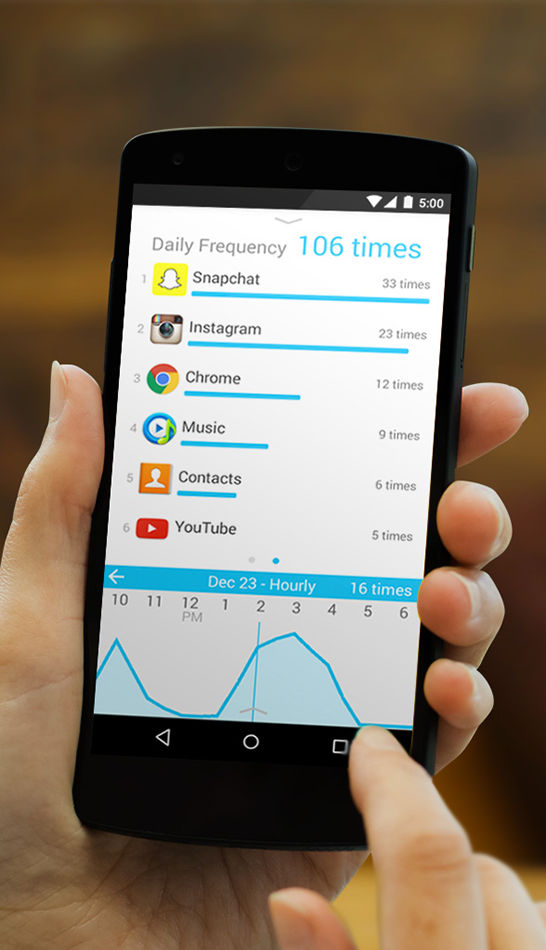 It is a customized application that was made by Francisco Franco. By this application, people can increase different options that will surprise you as they look like a real. It also provides notifications to the person and many other options as well like detection, screen wake up, etc. Its new version is very effective and with some extended functions as well. The cost of this application is almost $200 which is very expensive and is not affordable for everyone. 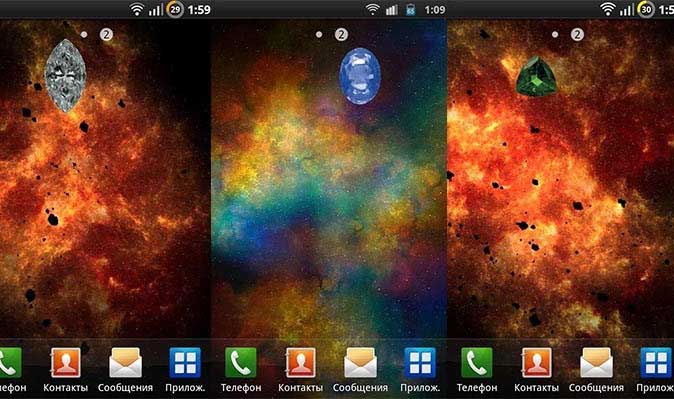 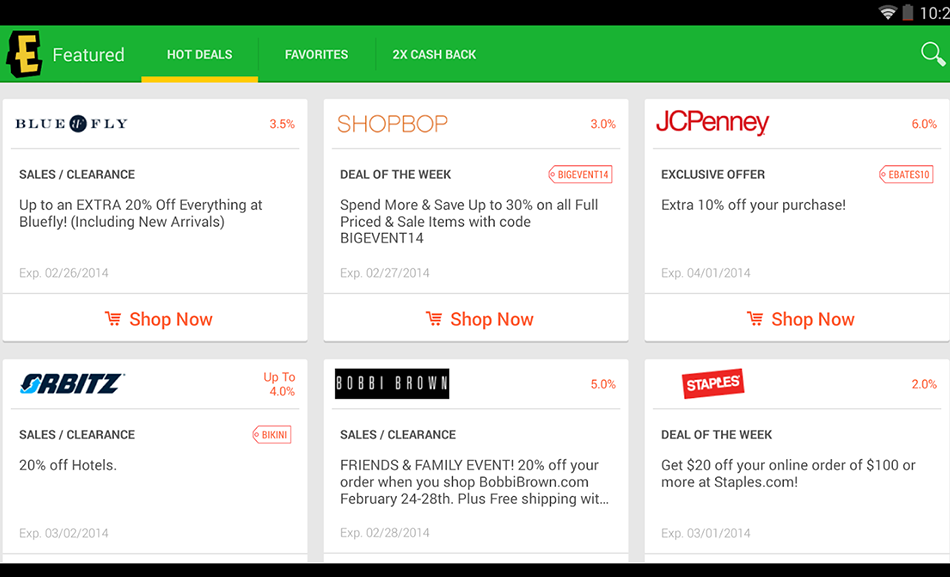 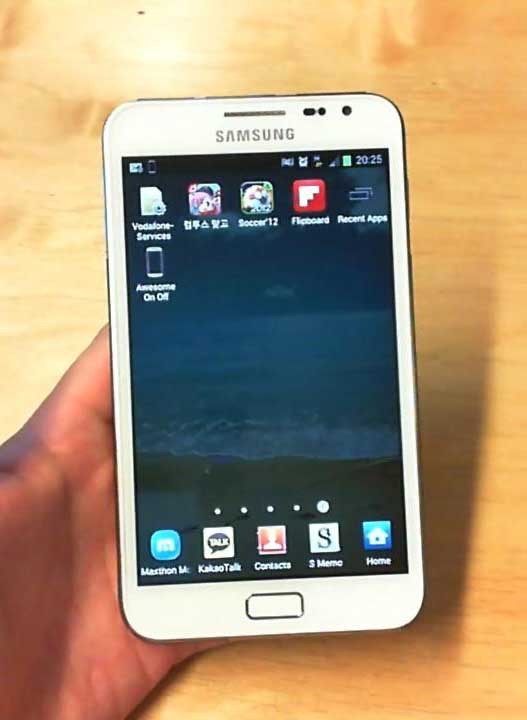 It is a game application that is very interesting. The cost of this application is $200 which is very expensive for a game. In this game, there is tic-tac-toe with some difficult challenges. It is a very expensive application which is not affordable for everyone and only rich people can own this app. Every player has almost 8 moves for each game in which the person has to complete the game. It is considered as one of the most expensive game on the Google store of mobile phones. 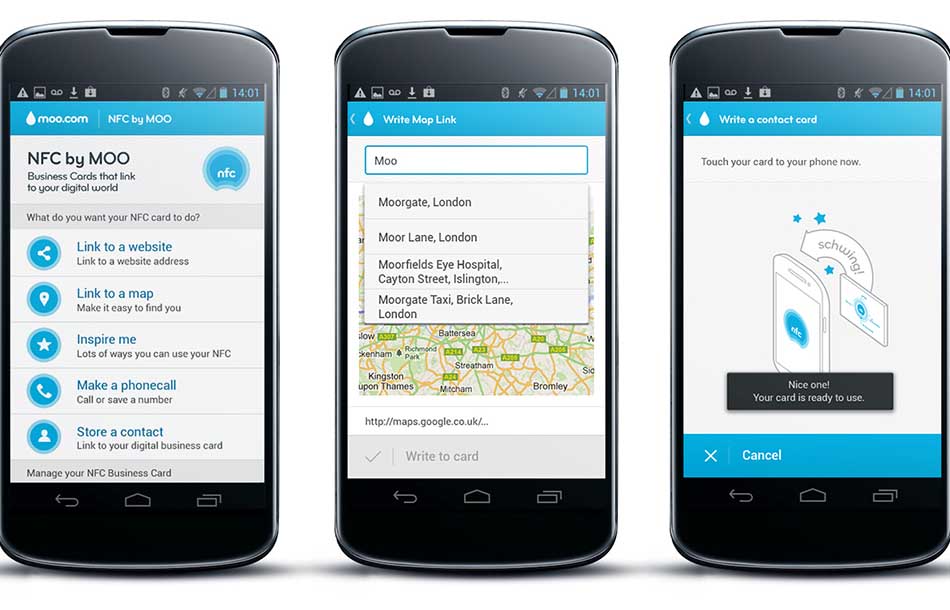 This specific application has many different apps in it like Aquamarine, Black Diamond, sapphire, etc. Each application of this app can cost almost $200 while the whole package can be purchased in $1200. This app is only the best way to show off others the wealth of the person and to show the widget of this app on their mobile phone.

We conclude that Android is very famous and most used operating system in the world. There are many applications on their play store which can be downloaded on the phone. All these apps discussed above are paid ones and are very expensive as well. Their cost is very high and not affordable for everyone. The basic purpose of these applications is that it can show off your wealth to everyone.