Movies are watched by everyone for the entertainment and spending free time perfectly. Some of the movies also launch their different parts according to the interest of the people. Star Wars is the movie which was very successful and was made with sci-fi world which has also introduced many video games, books, and toys as well. Star Wars is considered as the most successful franchise in the whole film world which has earned almost $8 billion, and the total franchise has earned $27 billion. Most of the viewers in the world fell completely in love with all parts of this series. Most of the kids were totally fond of toys of this movie series from last many years. The characters of Star War are expensive which provide many priceless memories to the kids. Different Parts of Star Wars were released in the world from 1977 to 1979. Most of their toys are sold privately but some of them are also present at auctions which have generated more money than expected because of their popularity.
The following are top 10 most expensive Star Wars action figures available in the market: 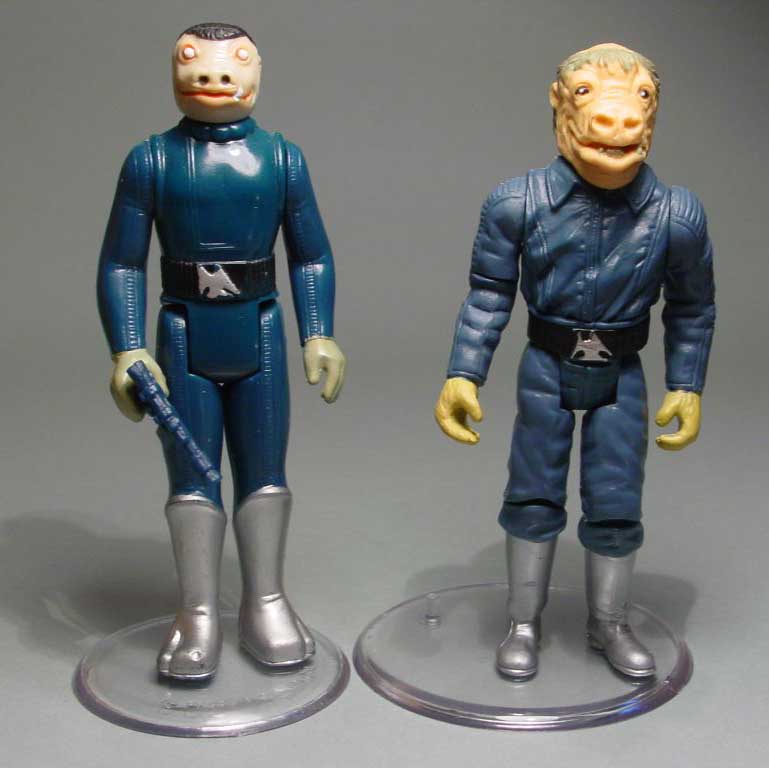 Blue Snaggletooth is the figure which is quite famous in the market. It was released in 1978. The famous cantina was launched with 4 total action figures among those ones of the most known one was Snaggletooth. It has some major problem but still people loved it. It was wearing a blue outfit and of full size. Later on, another Kenner version was also released with a blistered card back. It is valuable action characters for the collectors in the world. The price of this Blue Snaggletooth was almost $700. 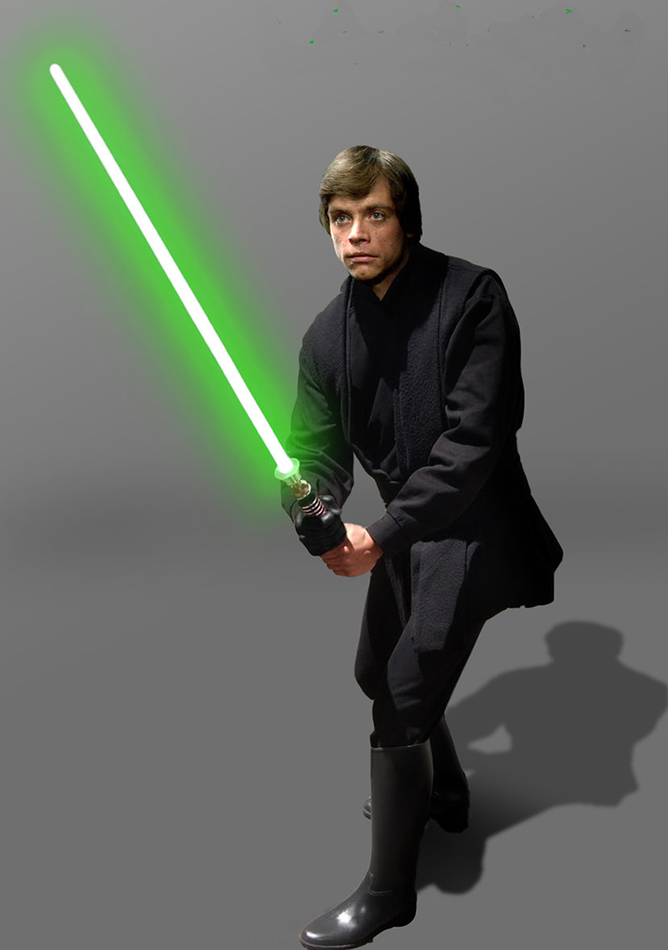 Mego Corporation is the company which started making Star Wars figures in 1976. Their license was later picked up by Kenner in 1977 which has created a major demand among the people right after its first release. It has launched early bird package which includes 4 interesting figures in it, and Luke Skywalker was part of this package with a rare double telescoping lightsaber from his arm. It is considered very original and valuable one to be collected. The price of this Luke Skywalker is $1,000. 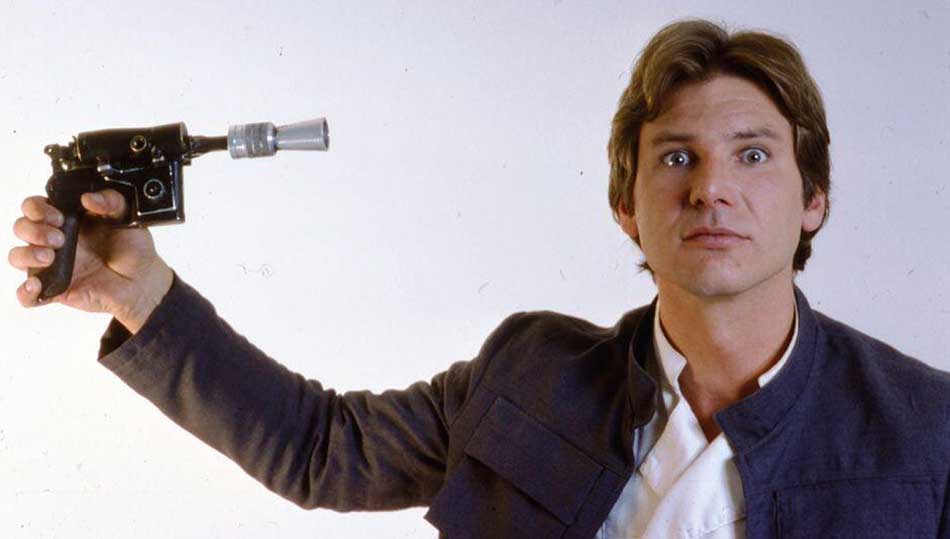 Han Solo is the most favorite action character of everyone which was the first release in the total package of 12 attractive figures in 1978. It was made with major variation in the solo figure like him. One of them has a small head while the later released one has a large head. It was packed with his favorite blaster to give it a perfect look of an action figure. The price of this action figure is almost $1,000 which is expensive but totally worth it because it is a valuable one. 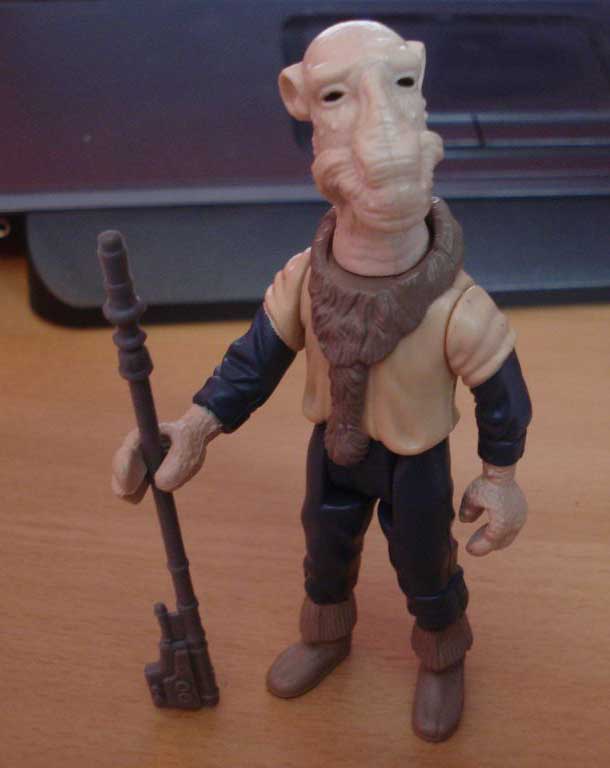 Yak Face was a very small character who appeared in 1983 in the title of Return of the Jedi. It was stamped and presented for sale in 1985 due to its major interest among the people, especially kids. It was first launched in Europe and Canada. The USA has never admitted these action figures to keep them in the market because of their high value. It is packed perfectly in mint condition and was sold at the whopping price of $1,000. 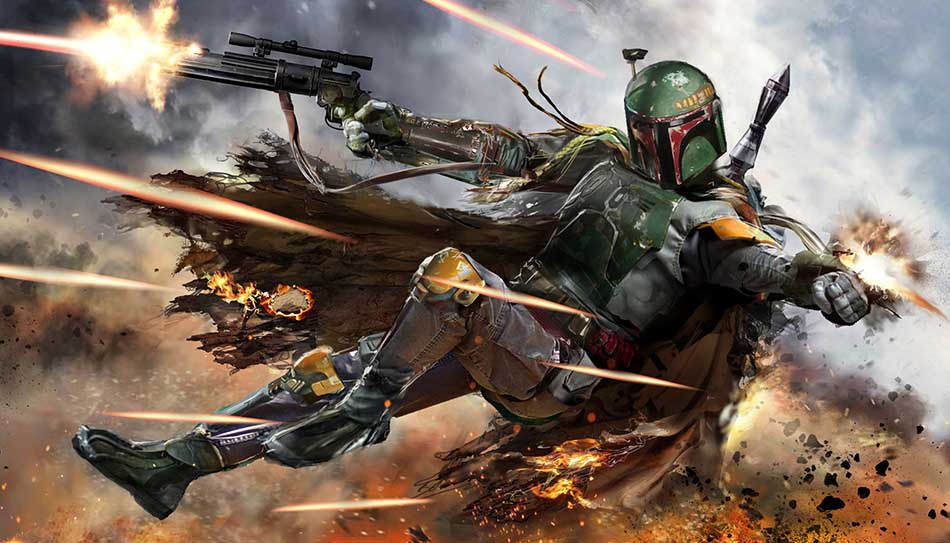 Boba Fett is the figure which was released by Kenner in 1979 at that time it was not seen on television. It first appeared in 1980 called The Empire Strikes Back to make it promotion. It has received major fan love by the people of the world and was loved by them even before its appearance on the television. The price of this figure called Boba Fett is $2,000. It looks like a robot. 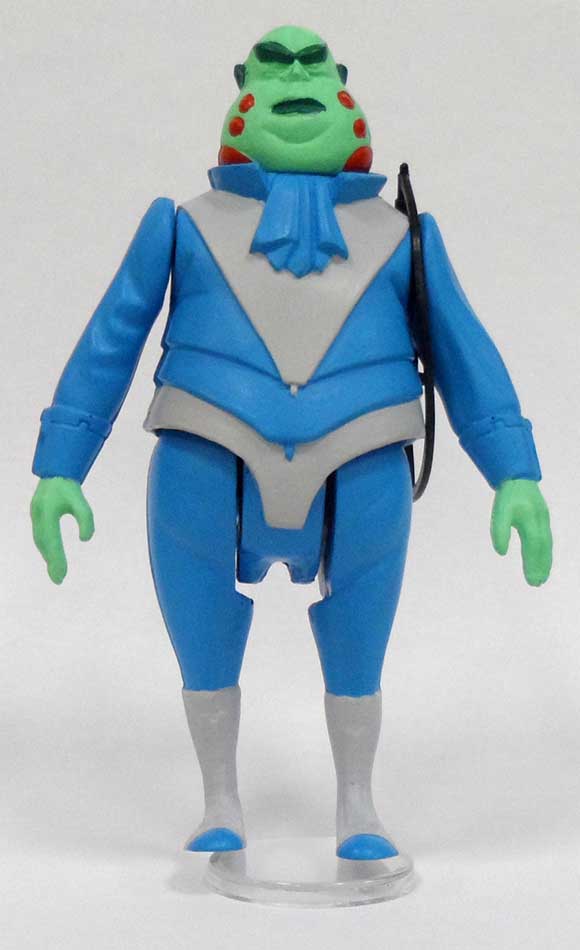 Vlix is again an action character which became famous because of the success of Star War in almost two animated parts of this series. Kenner was the company which introduced it in the market and has produced almost a huge line of action figures for the kids. Its production was started in 1988 and was first introduced on the internet to increase its value and awareness among the people. The price of this action character called Vlix was $4,000. 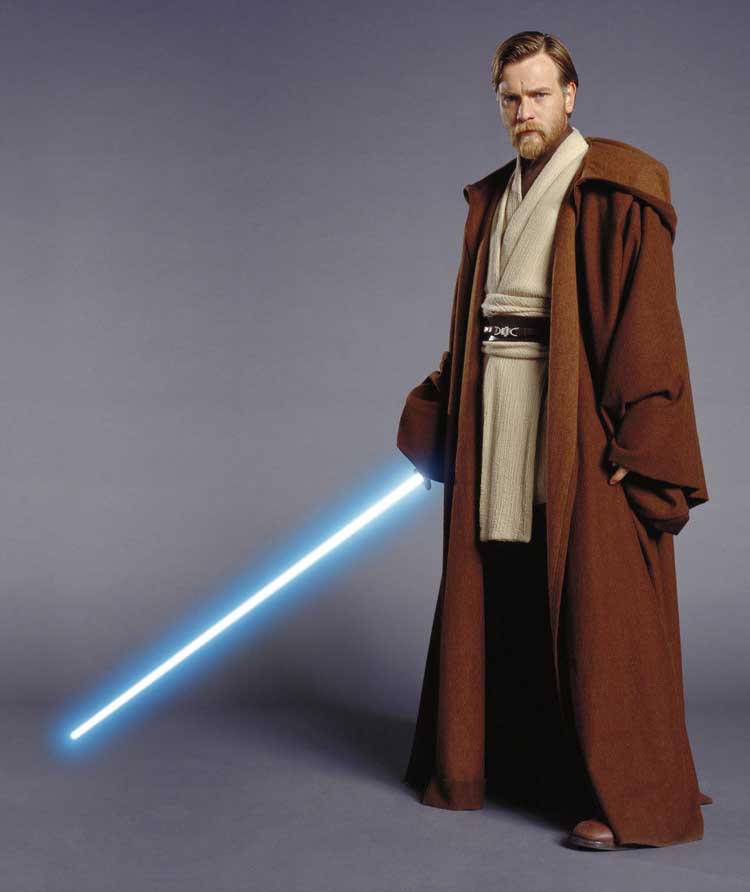 Obi-Wan Kenobi is the character which was released in 1978 and is one of the most sought figures of Star Wars. Kenobi also comes with a telescoping light which was very difficult to make. Kenner started its production to introduce something new which is very valuable. It was released with the package of early bird which was in production for the long period. The price of this action figure was estimated to be $7,000. 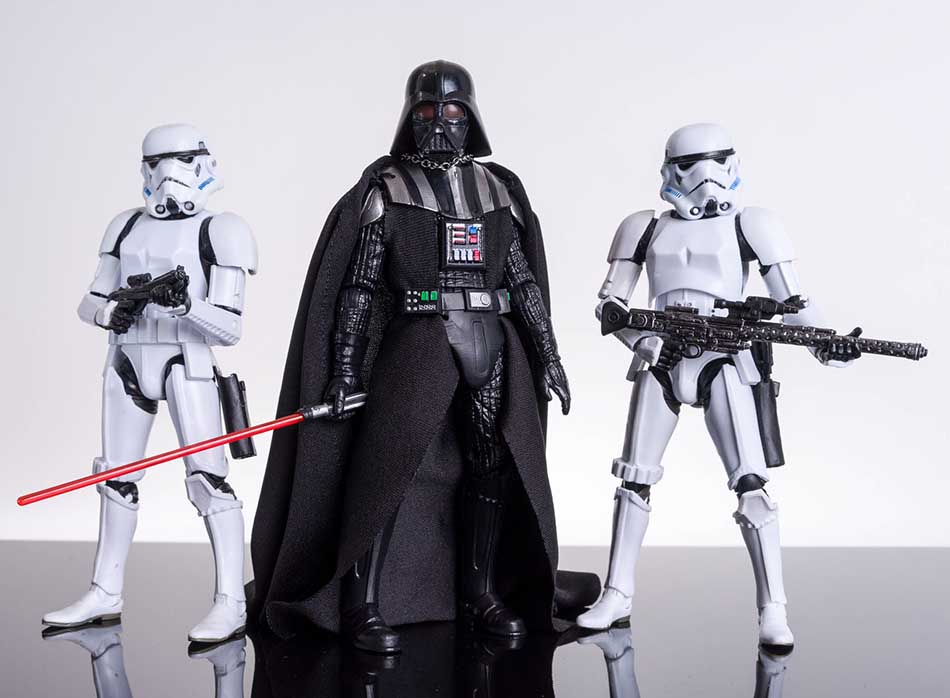 Darth Vader is named as one of the most iconic villains of the entertainment industry which were very scary and strong. It was released in 1978 by Kenner, and it was considered very rare and enhanced with double telescoping lightsaber. It was produced for very short span of time to make it more valuable and increase its demand as well. The price of this figure called Darth Vader is $7,000. 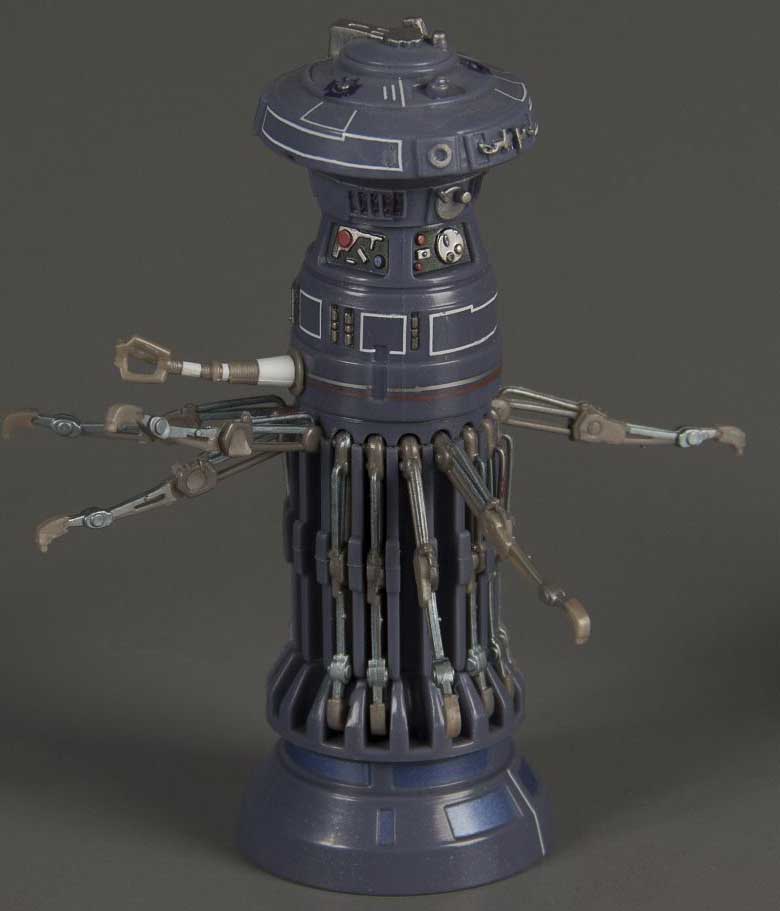 Medical Droid FX-7 was a very strange character which has gained the attention of all people in the market which also enhanced its value. It had small, only 20 seconds appearance on television in 1980. It was sold at the high price of $12,000. It was introduced with mint conditioned package as a whole. An auction has increased its value because bidders value them higher than the expectations. Some of the normal people will consider it totally waste of money because they are not aware of its value and popularity. 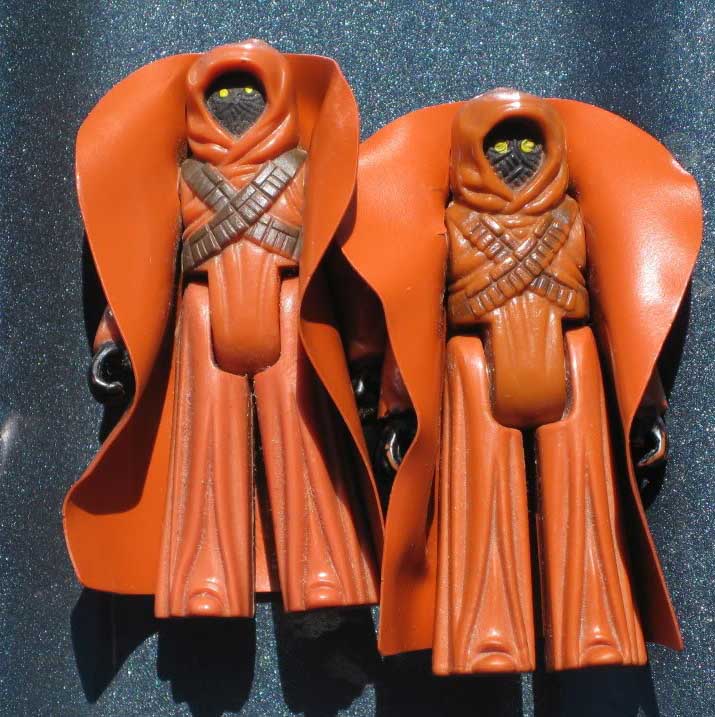 Vinyl Cape Jawa was released in 1978 which was little similar to Darth Vader and some others as well. It was the smallest figure of whole Star Wars series which is considered very rare in the market. The estimated value of this figure was almost $3500, but people were crazy for it and were sold at the highest price of $18,000 because of its original look and its overall packing. It was named after the most famous Star Wars figure in the world which increased its value as well.

The above ranking of this top 10 most expensive action figure of Star Wars is given according to the value of these figures in the market. Star Wars is the most famous science fiction movie series of the world which has earned a lot from all around the world. All these figures of Star Wars were quite famous among the people that are the reason best production companies have introduced their toys for the kids. Some of them are rare, so those are sold at auction at high prices.