There are some events which are natural and cannot be avoided even after proper care, accidents are one of them. It is said that everyday almost thousands of accidents occur in the world which takes the life of people and also cause much damage of different properties. Some countries have high accidents rate while some have less. Due to increasing traffic in the world and people have less time for different works which causes them hassle and results in tragic accidents on the dangerous roads. Accidents not only occur on the roads but also at other places like air, water as well. From the whole past history, it is said that human beings are prone to the accidents. The most expensive accidents are calculated according to the damage of tangible things and the value of life of people is beyond calculations and has no monetary value. Some property losses during accidents are major and devastating for different businesses. The value of different huge losses is measured in terms of dollars to make them the most expensive accidents of the world due to their value which cannot be compensated.
The following are top 10 accidents with not bearable loss ever happened in the world:

10. Sinking of the Titanic: 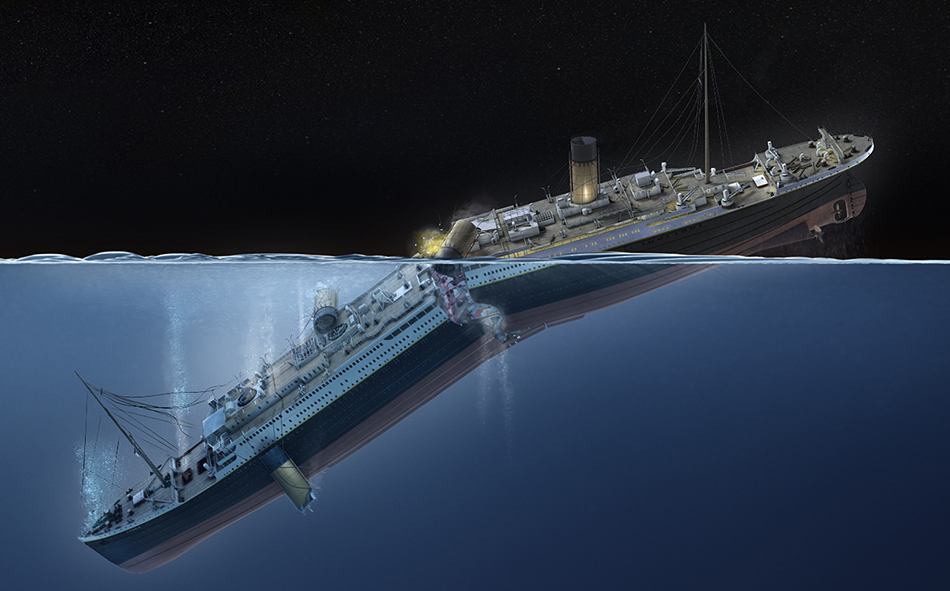 Sinking of the Titanic is the most famous accident in the world because later a movie based on this event made it more famous among the people. This huge ship sank on the Maiden Voyage from Southampton in 1912 on 15 April. Only the sinking of Titanic has taken the life of almost 1500 people which was considered as big disaster in the history. It was the most modern and luxurious ocean ship ever made in the world and it cost almost $7 million only its making. It was estimated that this accident caused loss of $150 million. 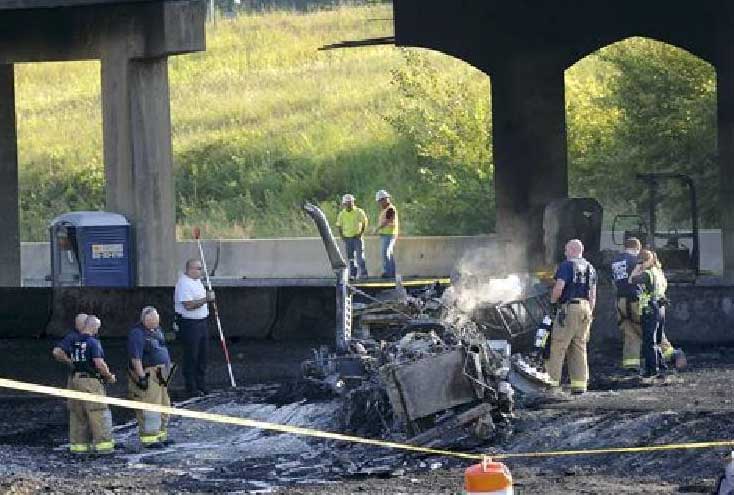 A big tanker truck carrying almost 32,000 liters of fuel has faced accident with a car on the Wiehltal Bridge of Germany in 2004. It not only collided with the car but also fell 90 feet down from that bridge and as a result whole explosion has destroyed the whole bridge. The temporary repairs to the bridge cost almost $40 million while the replacement cost of this whole bridge was estimated to be $318 million and is named as the most expensive accident in the whole history of Germany. The best and famous Chatsworth train has faced collision in 2008 when the Metrolink train and Union Pacific Freight train has face collision in California. It was named as the most worst and tragic train collision in the history of California which took the life of 25 people. This accident occurred by the fault of Metrolink Train which has ignored the red signal and was busy in other activity. This caused the total loss of almost $500 million which is very high amount because of small ignorance. 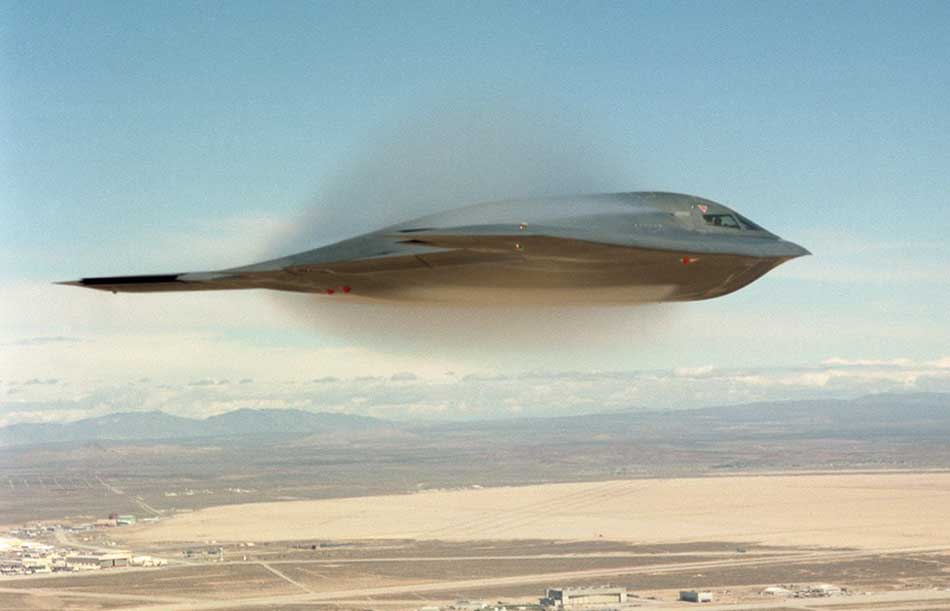 Again here comes the most expensive aviation accident of the world which occurred in 2008 as the B-2 Stealth was crashed on the runway in Guam. All the investigators officers investigated that this accident happened because of the error in the computer data control system and suddenly the aircraft slipped but it was a big miracle that pilot survived after this accident. This accident caused the total loss of almost $1.4 billion and was the worst ever accident in the field of aviation. 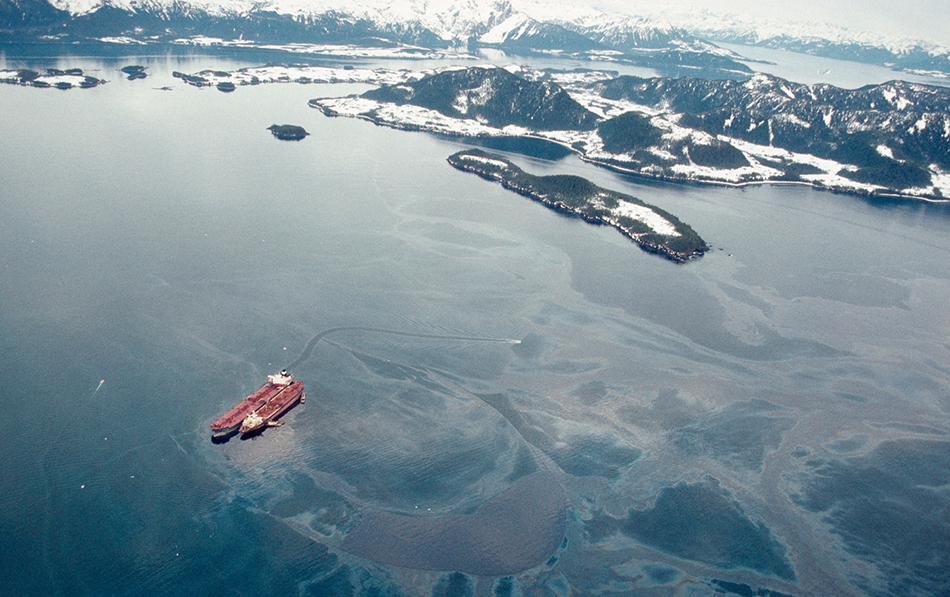 The Exxon Valdez Oil Spill is the accident of 1989 which occurred in Alaska. A he tanker carrying almost 11 million gallons of oil spilled in the water and polluted the whole water with it which was spread in whole Gulf of Alaska. It was named as the worst accident which caused a major harm to the environment. The total cleanup cost of this whole water was almost $2.5 billion which is high amount for this mistake. 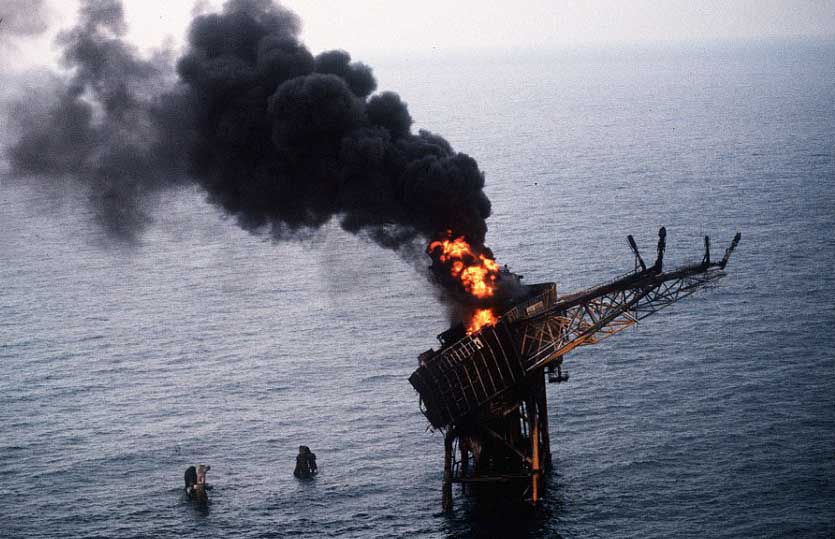 The Piper Alpha Oil is the worst disaster which produces almost 317,000 barrels of oil in a single day and was the largest producer of oil in the world. It was their routine procedure to clean all material and check safety measures for prevention of all types of accidents. At that time by mistake a technician forgot to replace one of them and caused a big accident only within 2 hours which has killed almost 167 workers there and the damages were estimated to almost $3.4 billion. 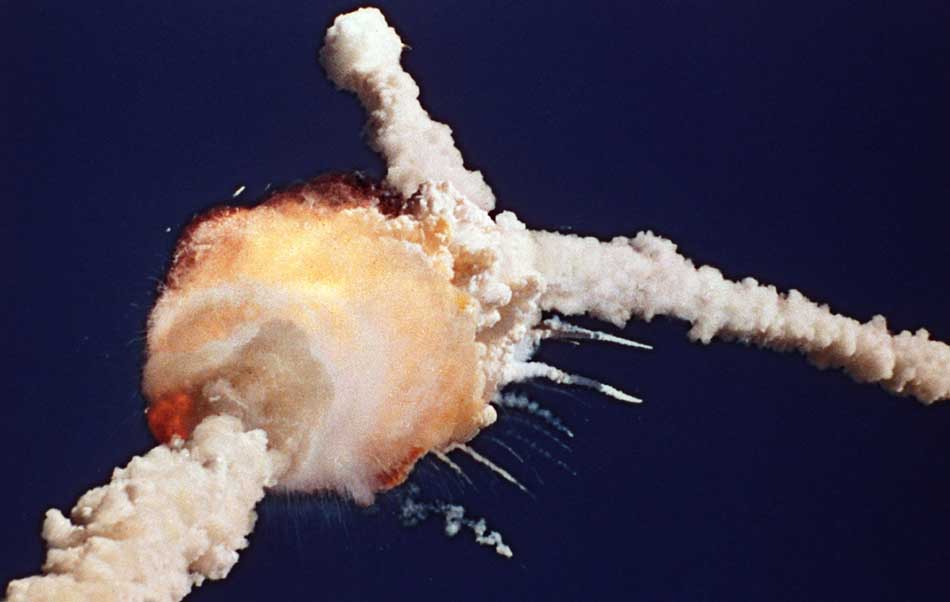 Space Shuttle Challenger Explosion is the accident which occurred in 1986 which happened only in 73 seconds which caused almost death of 7 crew members. This failure occurred because of the air pressure coming out from the external tanks and caused a big disaster which was not expected. The only cost of replacing the space shuttle was almost $2 billion and the whole cost for the replacement of the equipment was $450 million. 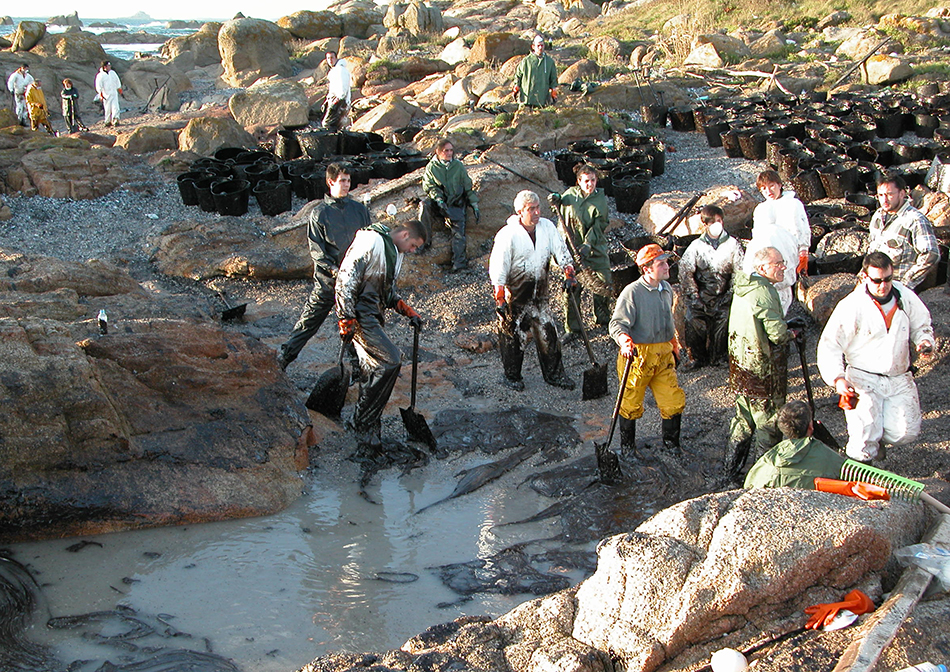 The Prestige Oil Spill was basically the spilling of oil in the Coast of Galicia after sinking of oil tanker in water. It is incident of 2002 which was carrying almost 77,000 tons of fuel in it. The estimated cost for cleaning up the water was almost $12 billion because of gulf was very large and extended. These tankers were of Spain which caused them a big loss in the field of oil. 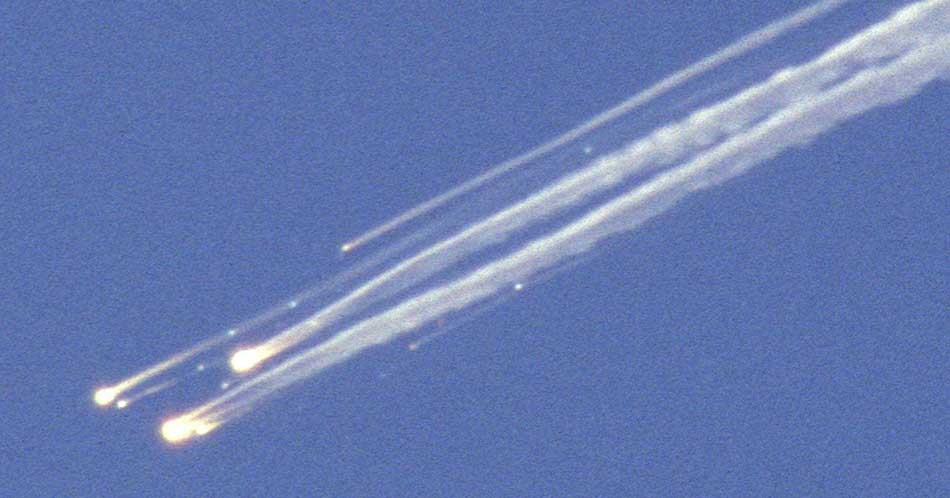 The Space Shuttle Columbia was the first space ship of NASA which was destroyed in 2003 which happened only because of a single hole in the wing. The cost of this whole accident was estimated to be $13 billion according to the reports of the American Institute of Aeronautics. As spaceships are made with modern technology and are very expensive which a big loss was for the NASA. 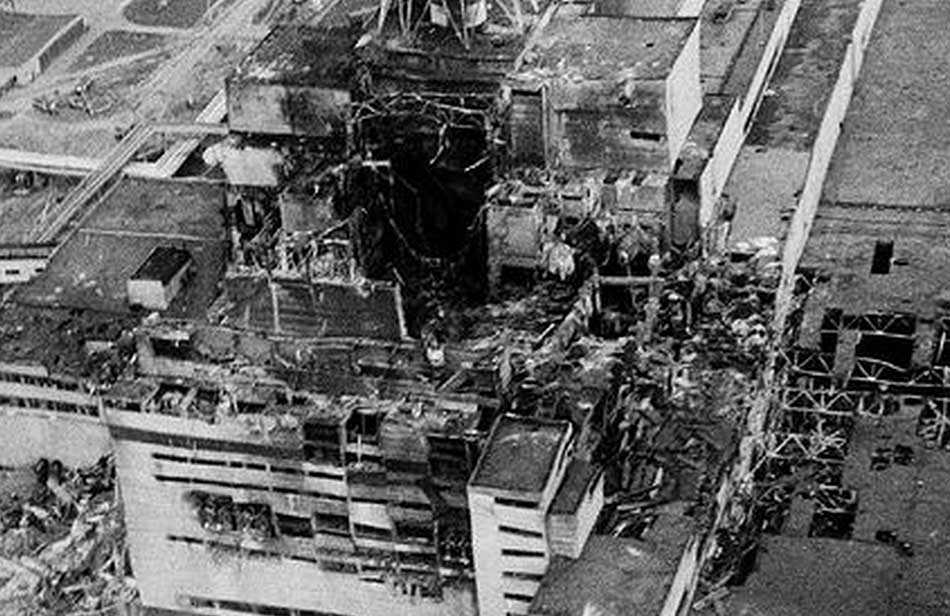 It is accident of 1986 when the whole world has seen the most expensive accident in the history of the world. The disaster of Chernobyl was the worst nuclear plant in the world and the accident occurred when the operator violated the procedures and ignore all the safety measures as needed. It caused the death of almost 200,000 people there and almost 1.7 million people were affected by it. The estimated cost of only the nuclear plant was $2 billion but this whole accident caused the loss of $200 billion.

The above ranking of top 10 most accidents ever happened in the world is given according to the value of their losses. Accidents whether large or small are bad and worse for the people and other properties as well. They also took the life of people even the few people but the life of people is the most valuable thing. All these accidents explained above are very expensive and devastating for different countries.