Every person needs to do some business to earn some money to meet their expenses and live happily. There are many businesses in the world which are done by the people among which some are done legally while some of them are illegal. Drugs are used all over the world, and their business is done illegally by some people to earn more money. There are many drug lords and queens who are doing drug business which is indirectly ruining the life of other people. These personalities are not only involved in drugs but also murders, drug trafficking, dealing and kidnapping as well. Ladies are also involved in these dangerous businesses which have strong connections with underworld for drug smuggling. Some countries have more commonly involved in drugs like Mexico and some parts of America. These women have earned a lot from this illegal business which has made them famous. Some of them are also arrested by police because of their deeds but after returning, they still continued their illegal business.
The following are top 10 most famous female drug dealers of the world: 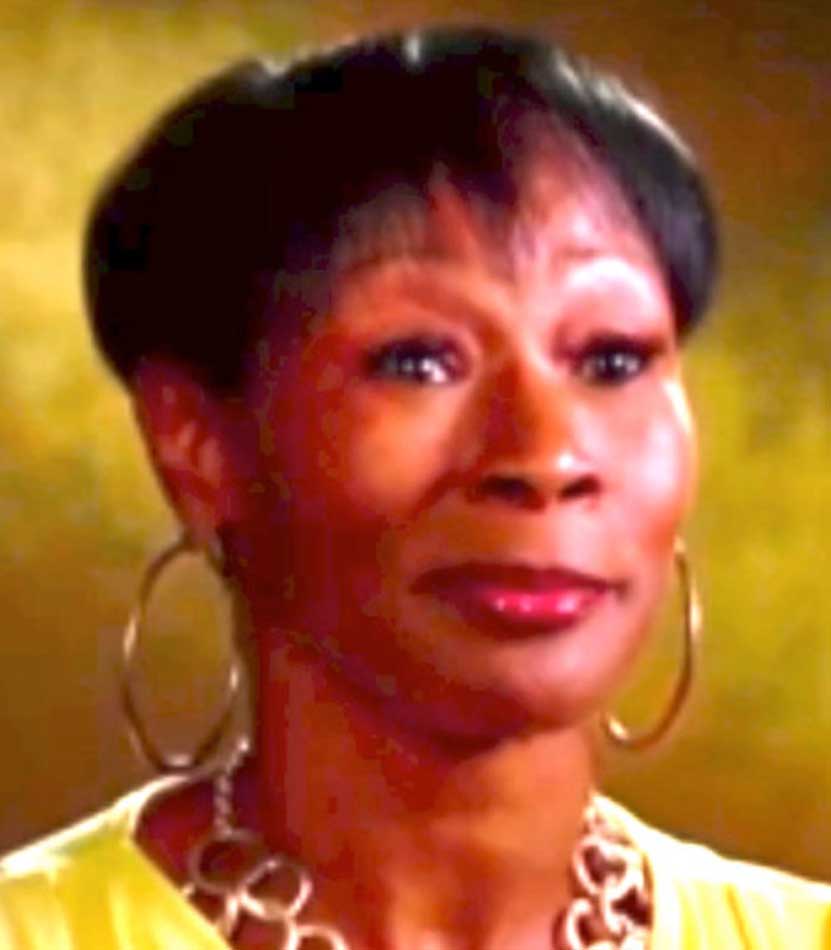 Jemeker Thompson has started working in this field from 1980 from California. She was also given the title of Queen Pin because of her cocaine business. She was evicted from her house due to which she started this business to meet her expenses. Her market was also consists of celebrity market which enhanced her powder range. She was hidden from police since 1993 but finally in 1995 police has caught her and is still arrested because of her powder smuggling. 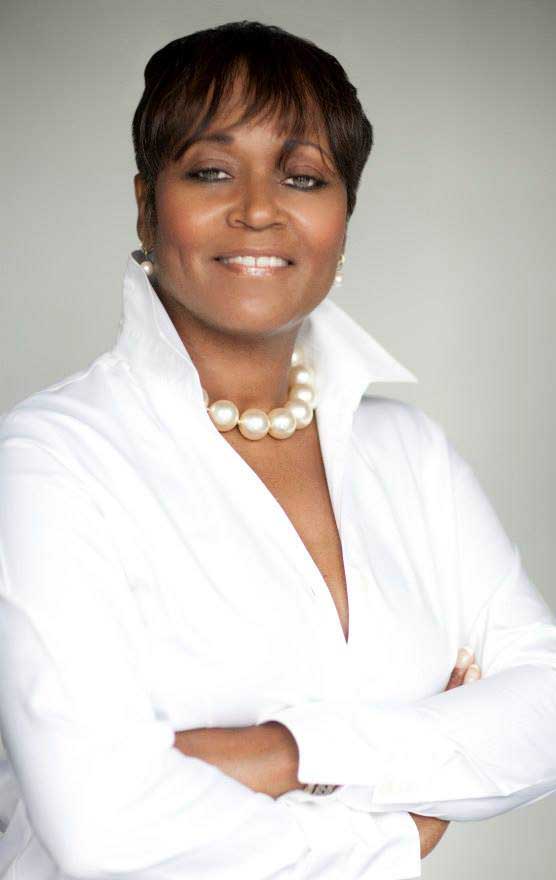 Thelma Wright started working from L.A which includes mainly drug trafficking. She started this business with her husband who was later murdered. She became a major powder queen in very less time and has earned a lot from this business which is almost $400,000 each month. She was then caught when firing on two opposite gangs which made her end up her business in this illegal field. She ended her work by writing a memoir in 2011 with the title of With Eyes from both sides. 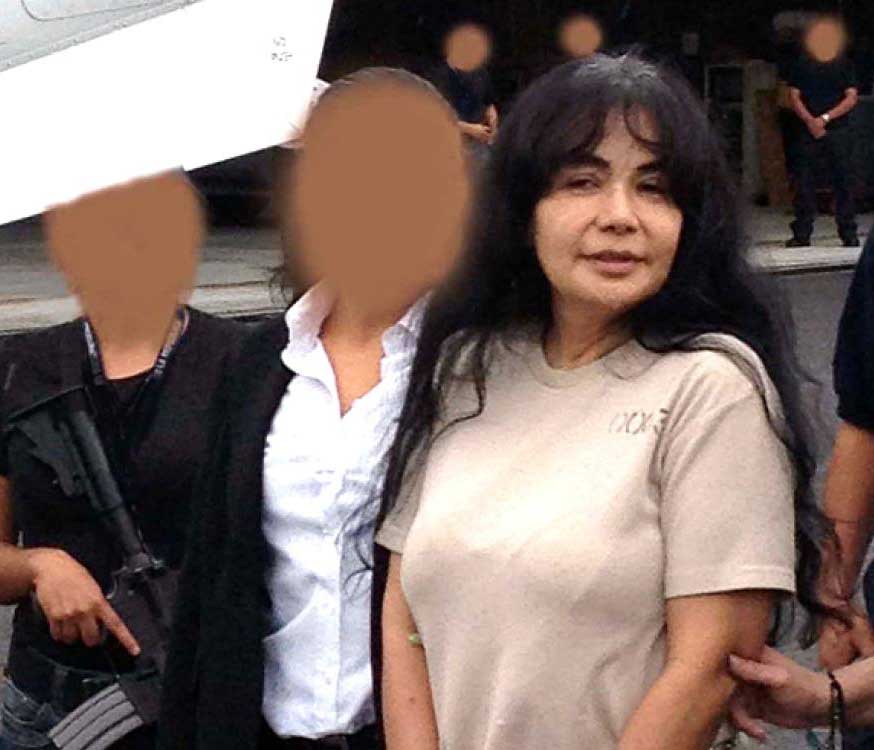 Sandra Avila Beltran is one of the most famous drug queens of Mexico. She was named as the Queen of the Pacific because of her drug trafficking. In 2007, she was arrested and was in jail for almost 7 years and then released in 2015. She was also involved in many other crimes including drug smuggling. She has also done money laundering in 2014 which was also one of the main reasons for sending her to jail. 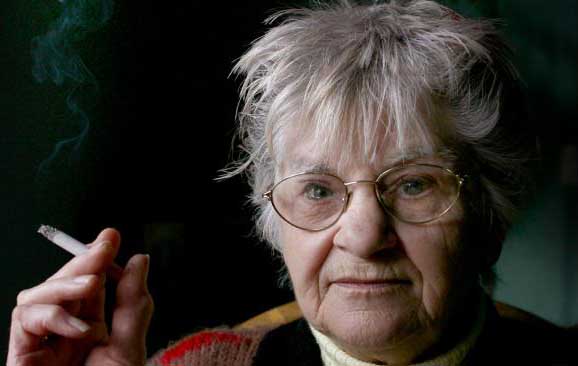 Kath Pettingill is commonly called as the Matriarch of crimes. She belonged to Australia and was running an organization there which is involved in armed robberies, arms and drugs trafficking. She was also a prostitute at one time because of her already bad reputation she started this drugs business. She was a pretty lady and was shot in her eye which killed her. She looks very decent lady other than her work. 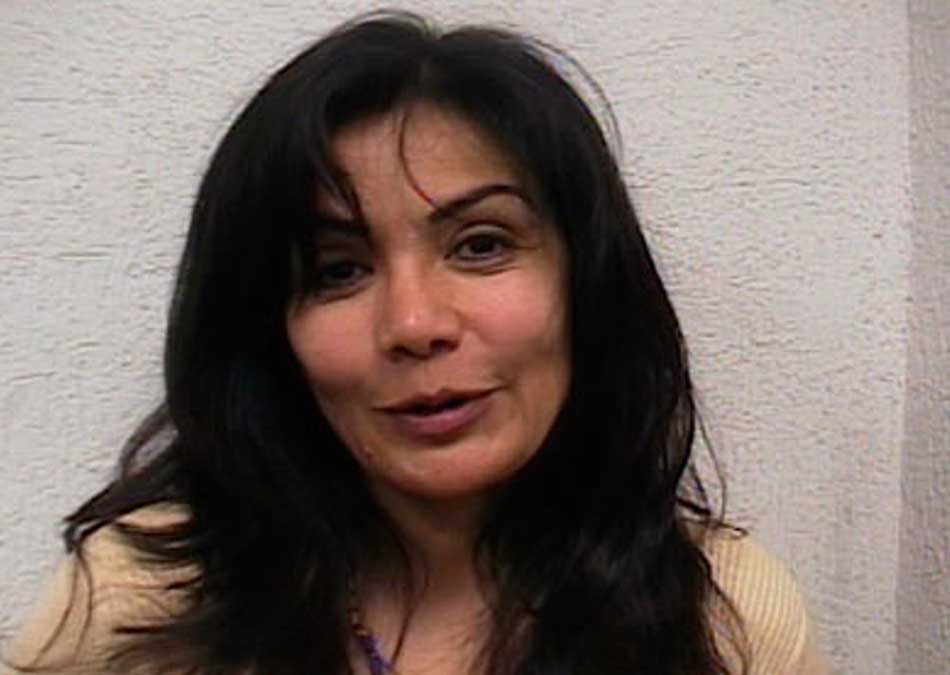 Enedina Arellano Felix is commonly considered as the most powerful woman in the field of drugs. She was the leader of a drug cartel of Mexico and has done some major drug dealings in 1990. She was also involved in terrorism activities and some intelligence activities which made her more famous in the world. She has a dream since her childhood to become a Queen of Carnaval, which came true because of her deeds. 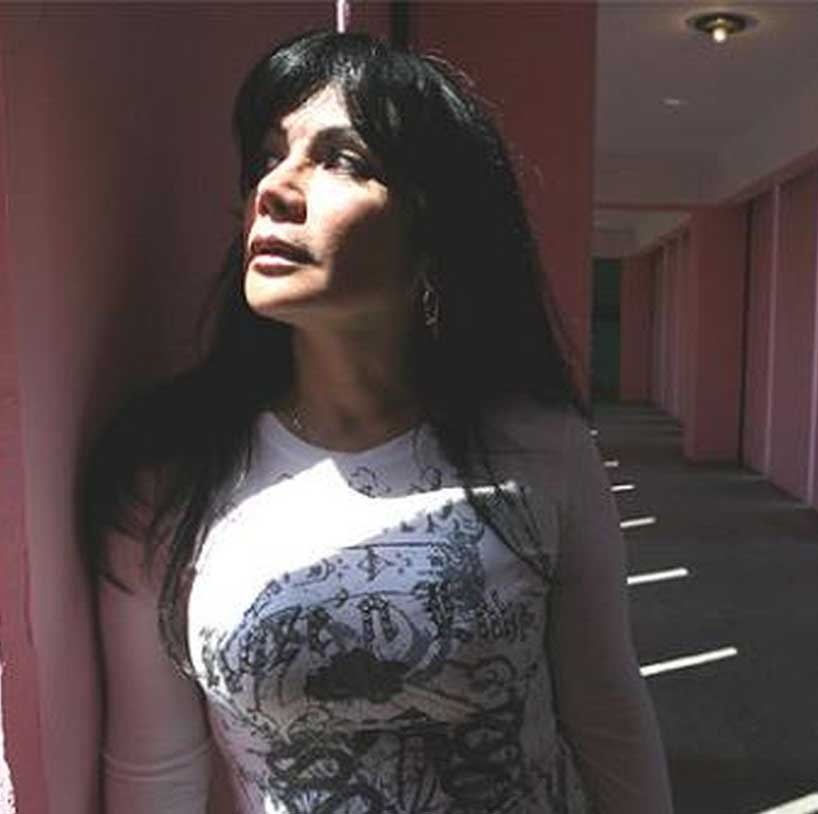 Blanco Cazares is commonly called as the Empress because of her drugs smuggling business. She was also involved mainly in money laundering and was working with almost 22 different personalities and 19 companies. She then extended her business from Mexico to California which enhanced her business and made her richer. She also has her own intelligent crafted system to get details of narcotics business. 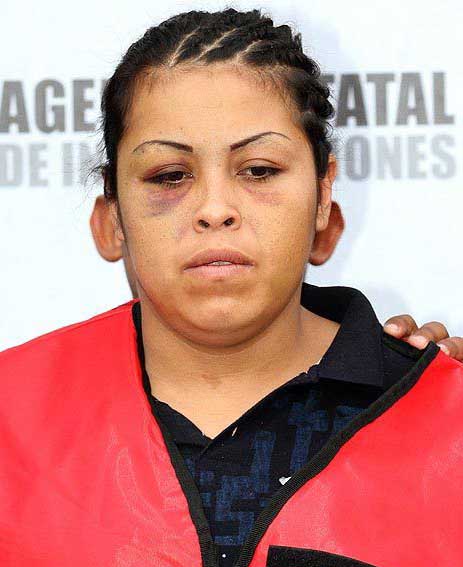 Maria Jimenez is he drug queen who ended her career by admitting all her crimes which include drug dealing, kidnapping and murders as well. She was also named as one of the most dangerous female criminals of Mexico. She has been selling drugs to 14 different big organizations of the world. She once also was caught shooting a police officer and killed almost 20 people in that incident which has enhanced her criminal career and made her reputation bad in the world. 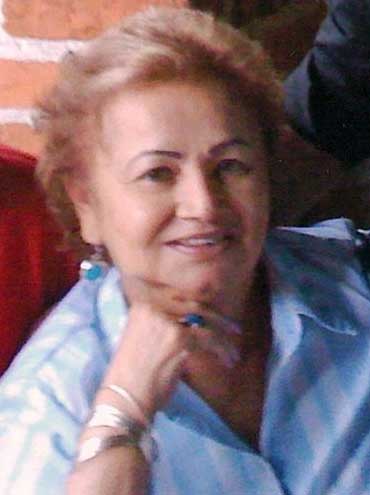 Griselda Blanco is commonly known as The Godmother mainly because of smuggling of cocaine. She belongs to Colombia and worked with major drug dealers of the world from 1970 to 1980 and earned almost $2 billion. She gained much popularity by killing her ex-husband. Drug smuggling has made her life easier as she learned a lot from it. She was also charged with 3 murders. 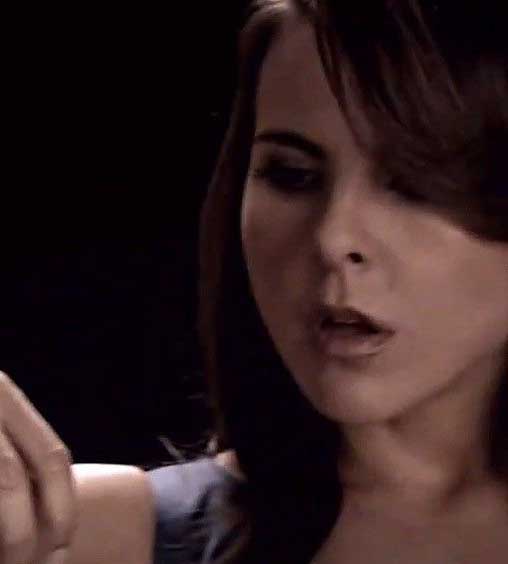 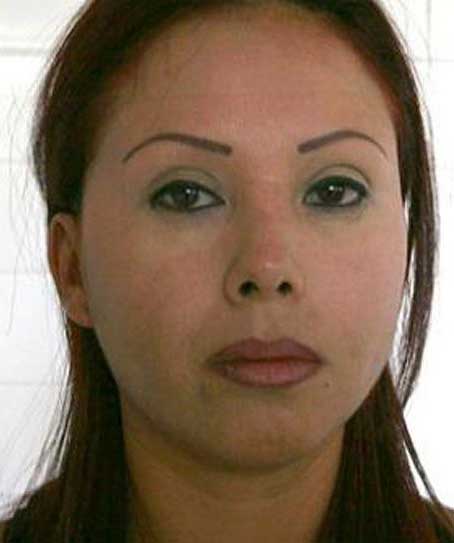 Mireya Moreno Carreon is the drug queen who belongs to Mexico. She was considered as the first female for herself in a drug cartel and mainly drug trafficking in all over the Mexico. She was a police officer in past but later became a drug queen. She was then arrested by police as she was caught with 50 bags of crack and 100 bags of cocaine which ended her career in this field and discontinued her earnings.

Drugs are used commonly all around the world which us ruining the life of many people. Drug queens are not behind from any of the drug lords regarding business and earning from it. All these drug queens have very vast businesses which have made them rich and famous because of their bad deeds.