There are many bad practices in the society which are banned by the government of different countries, and people have to avoid them. There are many bad habits that are becoming very common in our society, and people are adopting them in a normal manner. With the passage of time and the changes in minds of people and society have made these bad things common in the world, and people are easily moving towards them. Drugs are the most important thing among those bad habits and are now increased in the whole world. It is estimated that in many countries it is becoming legal for the people all around the world. Countries are making them legal for the drugs that are found abundantly in their countries and to enhance their business in the world. The heaviest drugs in the world will not become legal in countries but still people will not stop the use of those drugs. The use of these illegal drugs is normally done privately which affect their body health mind etc, for this illegal act they caught by the police, etc.
The following are top 10 list of illegal drugs in the world: 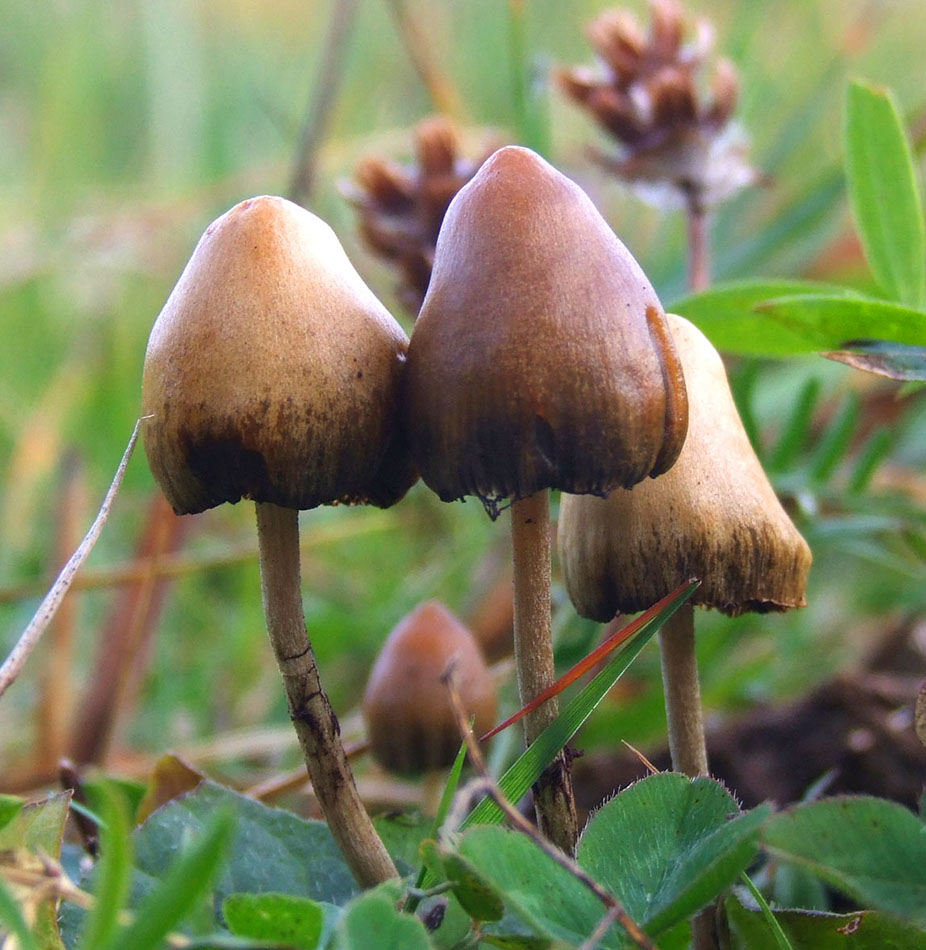 PCP is also a famous drug of the world which also provides hallucinations to the users. It is very famous in the world with the name angel dust. The effects of this drug can last up to few hours, but the drug is not eliminated from the body easily as it takes almost weeks for the complete elimination of it. PCP is the drug that comes in different forms as it is also in liquid form, tablets and powder as well to people use according to their taste.

LSD stands for Lysergic acid diethylamide in the official language of medicine. It is also used for the treatment of psychotherapy but also illegally. It can cause hallucinations that have the capability to change the life of the user completely that is the reason it is dangerous and illegal. It also causes some kinds of changes in the personality and goals of the person. The conditions and effects user has to face are very difficult and different for every person. LSD is the drug that comes in the form of tablets and liquid form as well and used all over the world illegally. 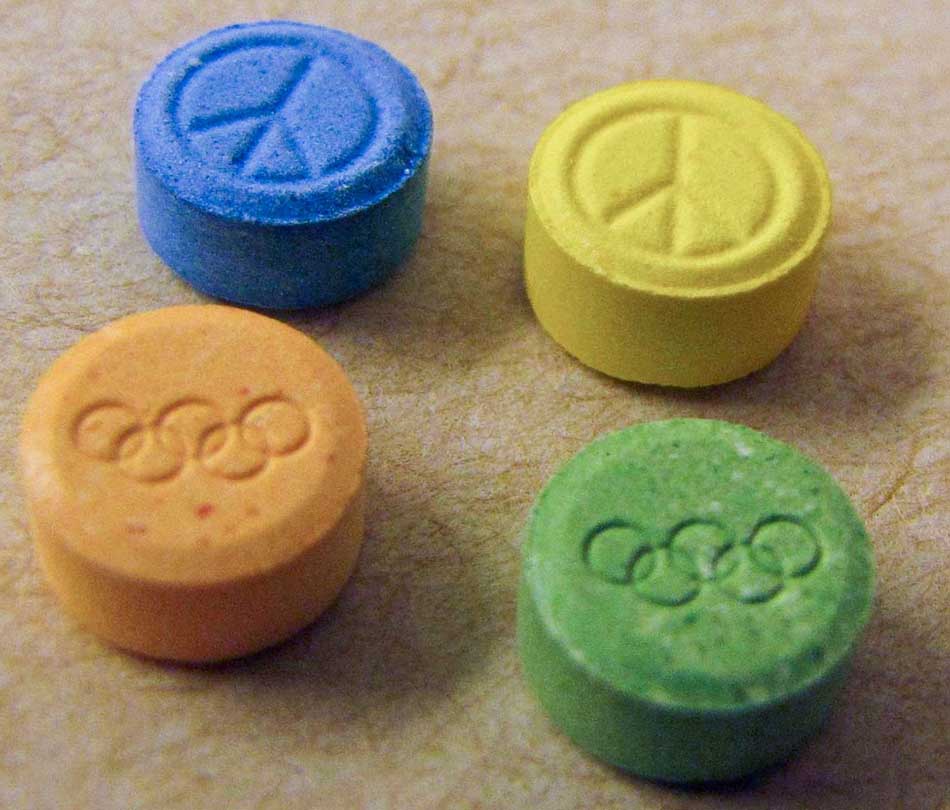 Ecstasy is considered as the recreational drug of the world which is very effective for the senses of the person. It is normally used to doing sex for the enhancing of senses. After its usage, people feel much self-aware, and their mental level stabilizes. The physical touching by other persons can be easily measured and provides pleasure to the person. It can affect the pulse rate of the person and can be much increased as well. It comes in the form of small tablets in different colors and is widely available easily. 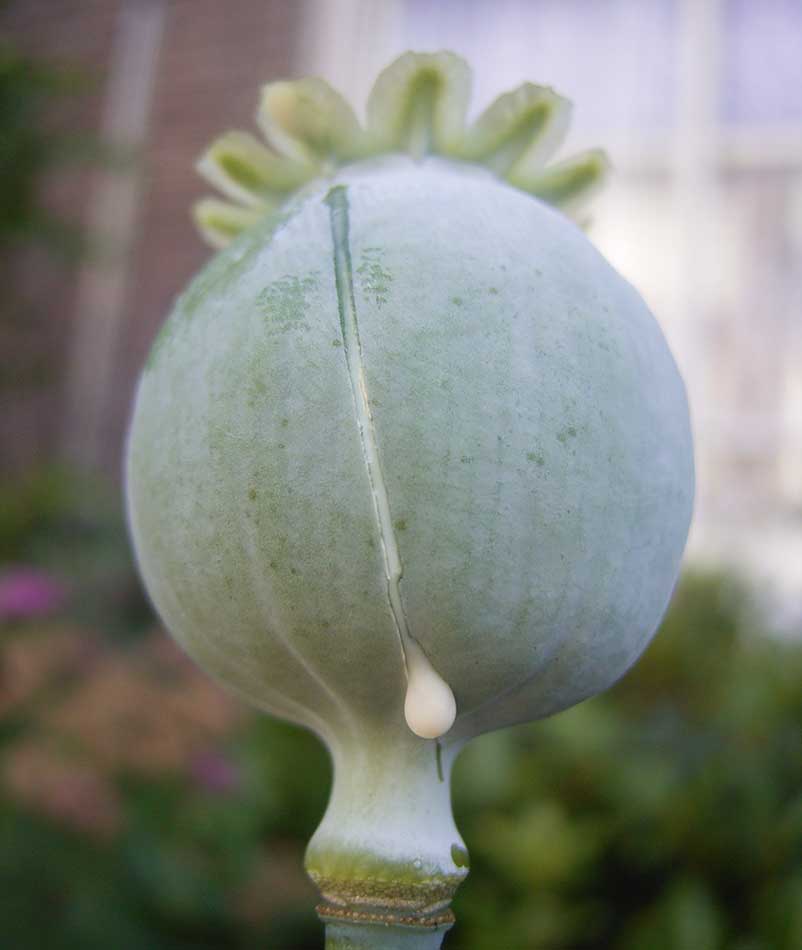 Opium is the drug that is obtained from a plant. It is considered as the narcotic drug that is present in the seeds of the plant. It has naturally 16% of morphine and provides the same effects to the body like morphine. Morphine is used in the whole world as a pain killer and is very expensive ones, and mostly doctors suggest morphine to patients after different kinds of surgeries to release their pain. The plant of Opium is in green color and is in a rounded shape, and the drug is obtained from its seeds. 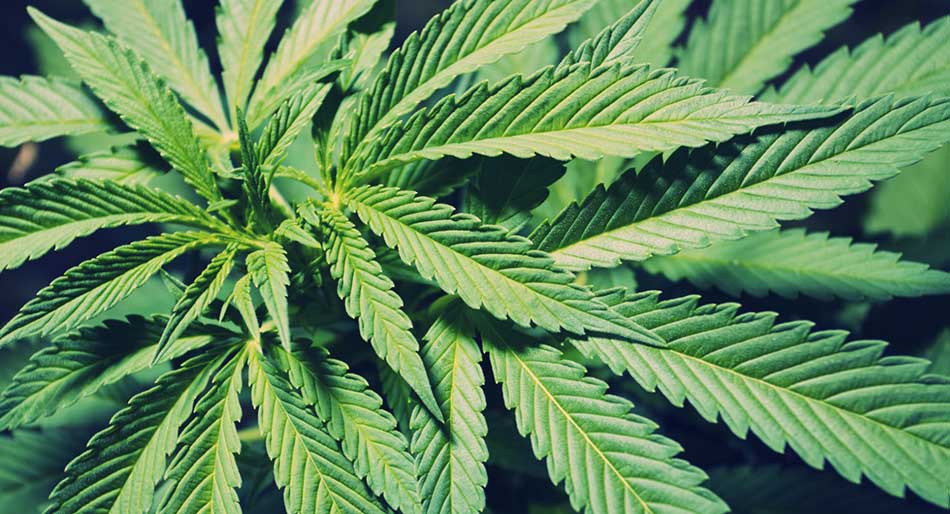 Marijuana is also obtained from a plant called Cannabis Sativa. Its strange that It is being used by the people since the times of Prehistoric, but it is considered illegal. This drug provides different physiological and psychological effects on the whole body. It can be taken in two forms either ingested or smoked. It provides the feeling of high to the users because of this it is loved by the people. Most of its users die because of heart attacks right after using this drug because it is very dangerous and high in frequency. 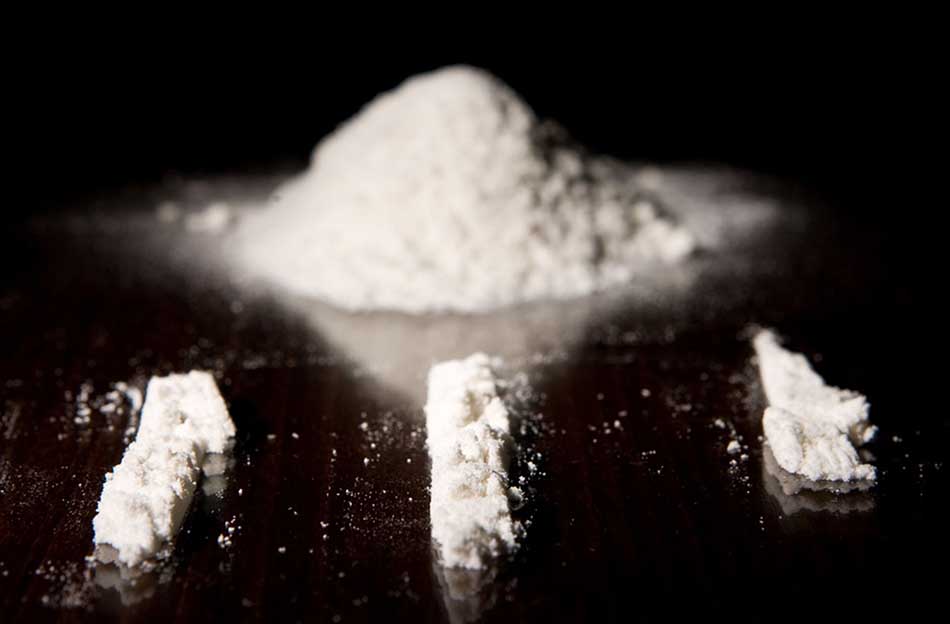 Cocaine is also a dangerous drug that is obtained from the plant. It affects the whole nervous system of the person and high blood circulation in the whole body. It has many side effects to the body of the user like a high heart beat, high pulse rate, high energy level, etc. which are not good for the body of the person. It is sometimes used by the sportsman to boost up their energy and play well. It also has some effects like itching, body imbalance, etc. It is available in the powder form in the world and sold illegally. 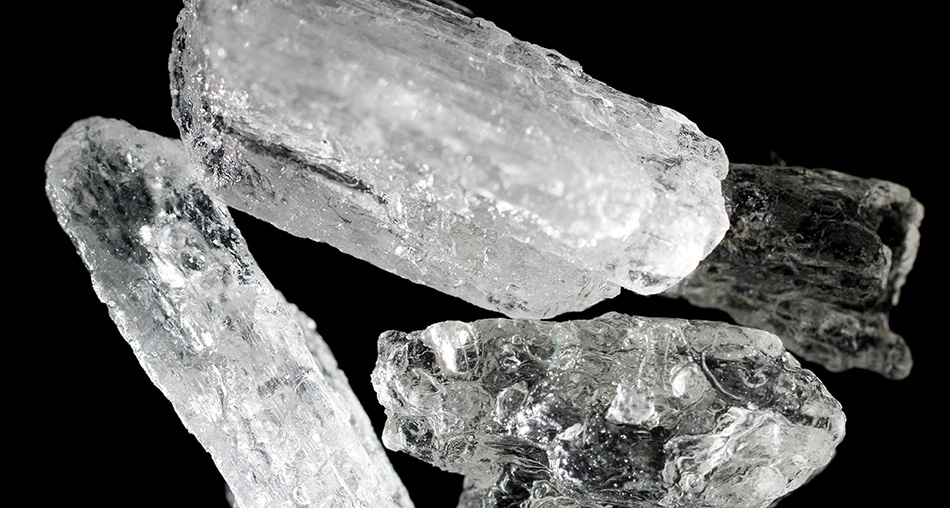 Methamphetamine is famous in the world with the name Ice because its look is like crystals. The features of this drug are completely similar to the cocaine and is enhances the working of the brain and the hormonal changes in the body. It also creates the feeling of euphoria and boost up the energy of the person. It also has many side effects to the users like depressions, anxiety, drug craving, etc. It is very dangerous for the humans that are the reason it is illegal in the world. 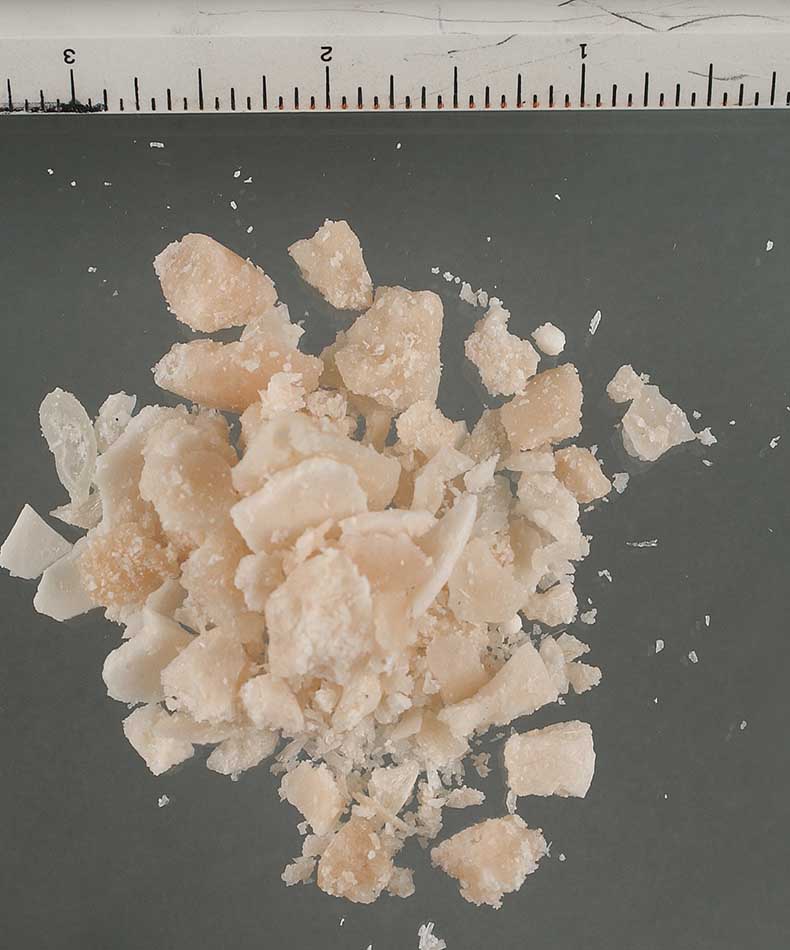 Crack cocaine is very famous drug in the world which is commonly called crack and was introduced in 1980`s. It is called free based drug of the world. The look and taste of this drug is similar to the baking soda which also has low toxic levels. It is normally smoked in the world. It comes in the form of small pieces and is illegal in the world but still people in the world uses them privately. 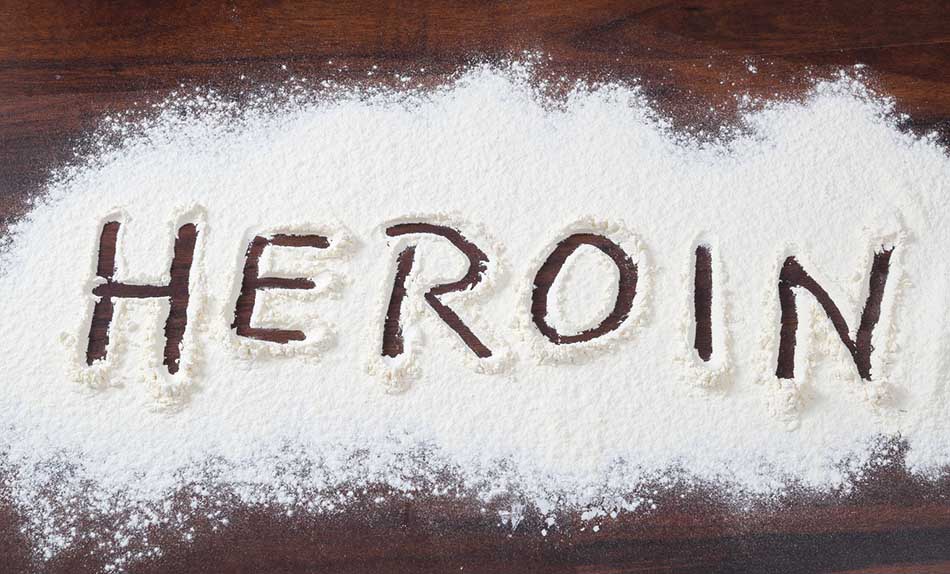 Heroin is the most common drug in the whole world. It is obtained from the plant of opium. It is used for injections and enters directly in the blood of the user. Then with the blood it also goes into the brain that is dangerous for the user. It provides the best feeling to the person and takes the user to a new world. It also cures the real users of morphine and releases its effects as well, but it is also very dangerous for the body.

List of Illegal Drugs which People Used in the World

The above ranking of the top 10 illegal drugs which people used in the world is given according to the popularity and effects of these drugs. All drugs are very dangerous for humans that are the reason they are banned but its strange that still the addicted persons consume them privately because they can’t live without them. Its is also strange for for people that some famous celebrities have also addictions of these drugs. These drugs are not directly sold in the markets of the world but are also sold illegally.