Sports are the best entertaining industry for most of the people which can be seen by thousands of people at a time. There are many types of sports which are seen in the world which includes cricket, football, basketball, hockey and many others. All types of sports need proper commentary during the time of match for conveying everything perfectly to the viewers and the people listening to it on the radio. Some people think that only male can be good commentators, but it is not true because they are many beautiful female commentators or sports newscasters available for the sports. It is said that a commentators who is a perfect combination of brain and beauty which have different examples in the world. Most of the viewers just switch on the television only to watch different beautiful ladies during matches. Most of the female commentators or sports newscasters have reached major success in their career which has proven that not only males are used for commentary during matches. Females are also much famous in this field like many others.
The following are top 10 most beautiful female sports newscasters in the world:

Georgie Thompson was not only famous commentators but also a one of the best television presenters who started her career by assisting the GMTV. She then started commentary for US Open Tennis Championship. She later joined Sky Sports F1 as the main presenter in 2011. She has also worked with some night magazine shows during the period of different races. Then in 2013, she moved to Fox Sports. She was also voted as the 93rd hottest female of the whole world in 2007 by FHM. 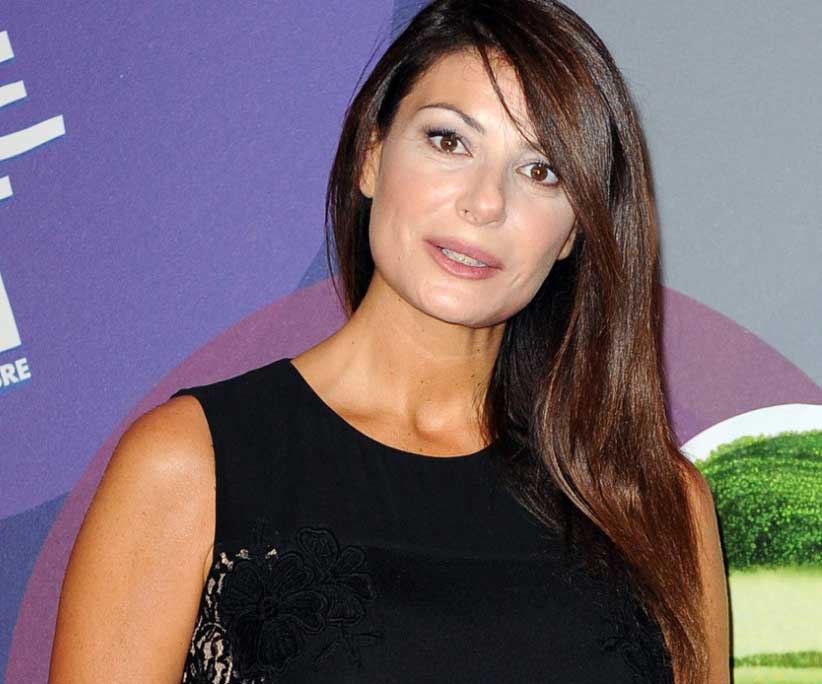 Ilaria D`s Amico was a television host that belongs to Italy, which is known for her commentary related to Football matches. She started working in this field as an anchor in 1996 and did commentary for famous FIFA Cup of 2006. She has gained more popularity due to her work in football based famous television show called Campioni. There was a big rumor that Victoria Beckham refused her to allow her to take the interview of her husband, David Beckham. She was included in the list of 10 sexiest female sports journalists of the world as listed by The Sun.

Kristy Gallacher is a famous British personality, and she started her career with the Sky Sports News in about 1998. She has also hosted the show called Simply the Best in 2004. Again she hosted a game show called Body Sculpt which has also launched different DVD in the same year. She started her career in the field of sports commentary in 2008 and then was moved to Sky Sports News in 2011 which made her more famous.

Again here comes a beautiful British Journalist, who has started her sports career in 2004 by working with different websites like Sportal.com. She later joined Setanta Sports news in 2007 and worked for the Summer Olympics in 2008. She has also hosted many radio shows which made her famous. She has also hosed the FIFA world player of Year Awards in Zurich on different grounds. She was not only television host but a popular participant of ITV celebrity diving show in 2013. 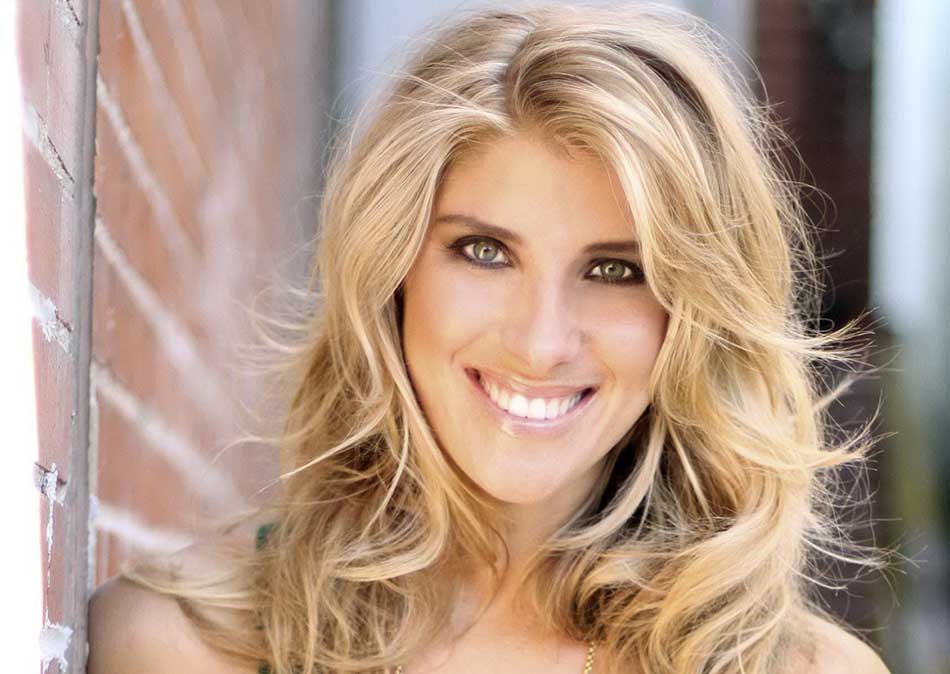 Recently she has gained much success in her career as she became the member of Sunday NFL Countdown crew which has given her huge number of followers on Twitter. She has worked with many channels during her whole career which includes NBC, ABC, Speed Channel, ESPN, etc. She has also taken interviews of many famous athletes of the world. She has hosted different sports based show on television which includes The Best Damn Sports Show. She has also worked in few movies because of her beautiful look and attractive personality. 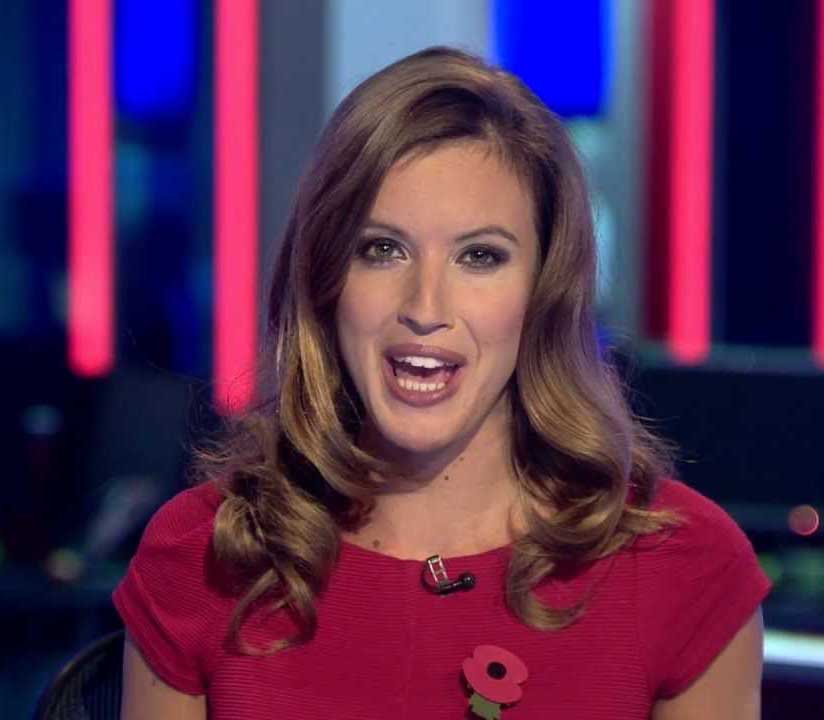 Charlie Webster is famous English television personality who started her career when she moved to Spain for working on television. She joined the famous channel called ESPN in 2006 and provided the coverage of Premier League football. Then she moved to the UK to get more work. She has also worked with BBC as a sports journalist for the motorsport season. She was named as the first ever female presenter for the coverage of boxing which has grabbed her more attention on media and social media as well. 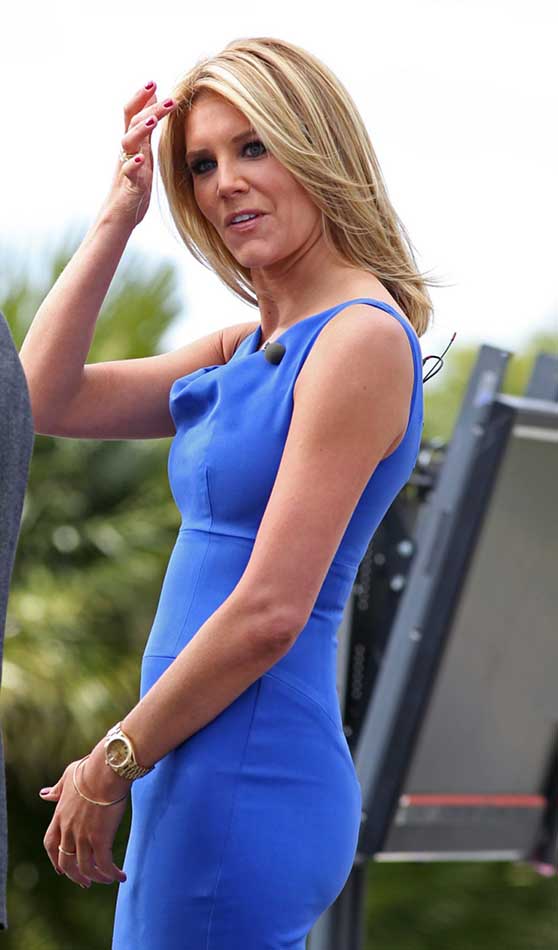 Charissa Thompson is very famous America host and sportscaster which started her career with Fox Sports and also started hosting the NASCAR driver. She started her career in 2010 with the show named NFL Now Updates. She has also hosted the big event of 2010 which was FIFA World Cup. She has also hosted at the Sports Nation, which made her popular all over the world. She is very beautiful and has very appealing personality which made her included in this list. 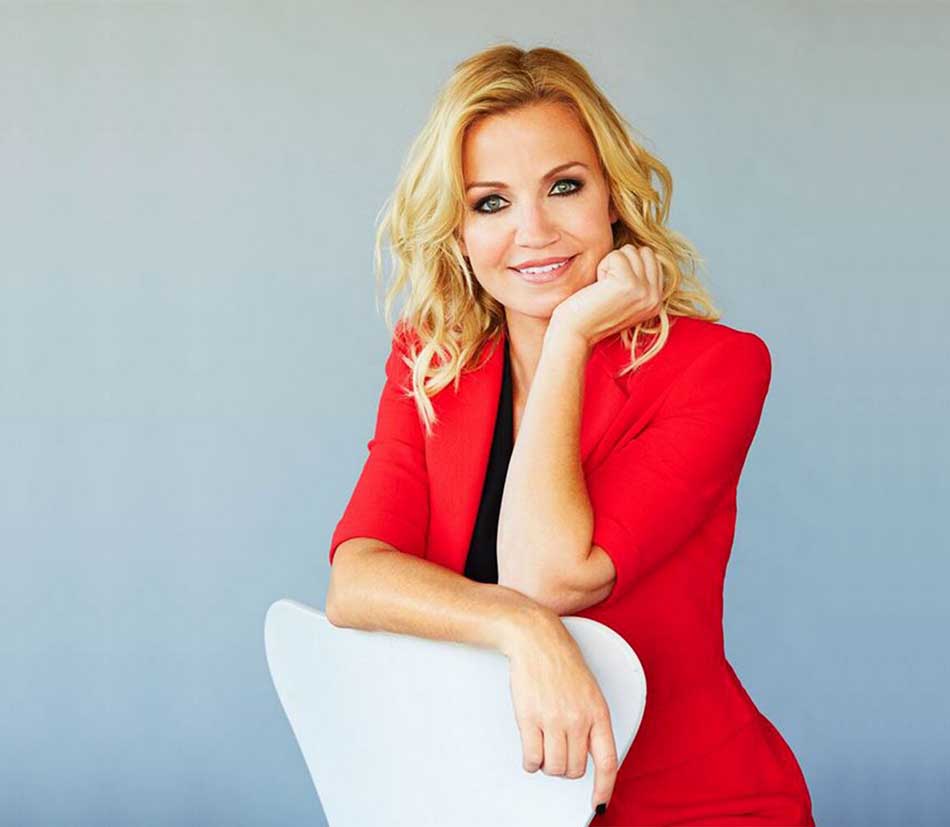 Michelle Beadle is the famous personality who is currently hosting the Sports Nation on the channel called ESPN. She started her career in 2009 with the same channel ESPN as a sportscaster. She has also worked as a freelance reporter to boost up her career. She has also launched her weekly podcast with the name of The Michelle Beadle Podcast, which was a major turning point in her career. She has worked with many different channels and has co-hosted many big shows as well in 2014. 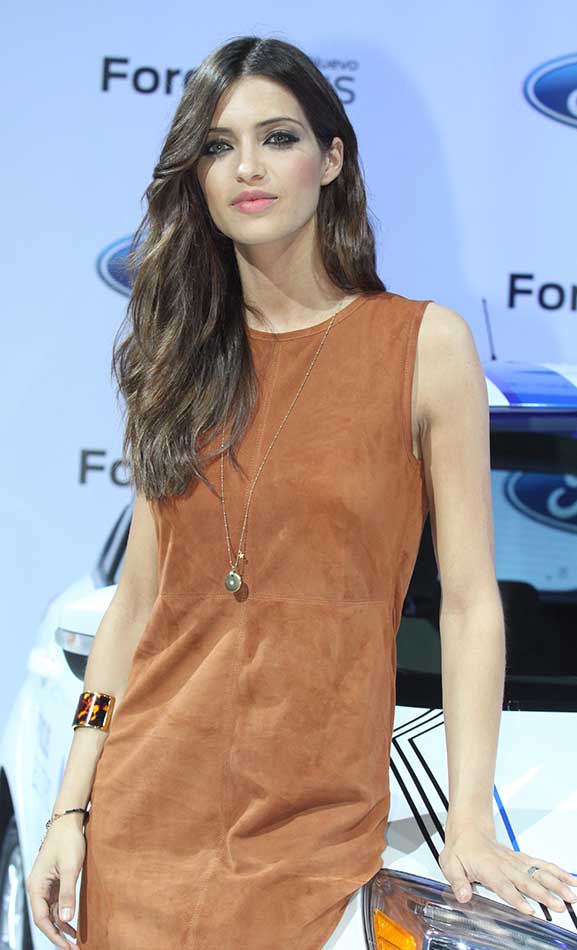 Sara Carbonero is a famous Spanish sports journalist in the world. She was also engaged to the famous Spanish football goalkeeper Iker Casillas from 2009 and have a son as well. She has also written many sports based articles for different Spanish Magazines which made her known in the world. She was named as the most photographed personality of 2010 because of her controversies. She was also named as the sexiest reporter in the whole world in 2009 by FHM. 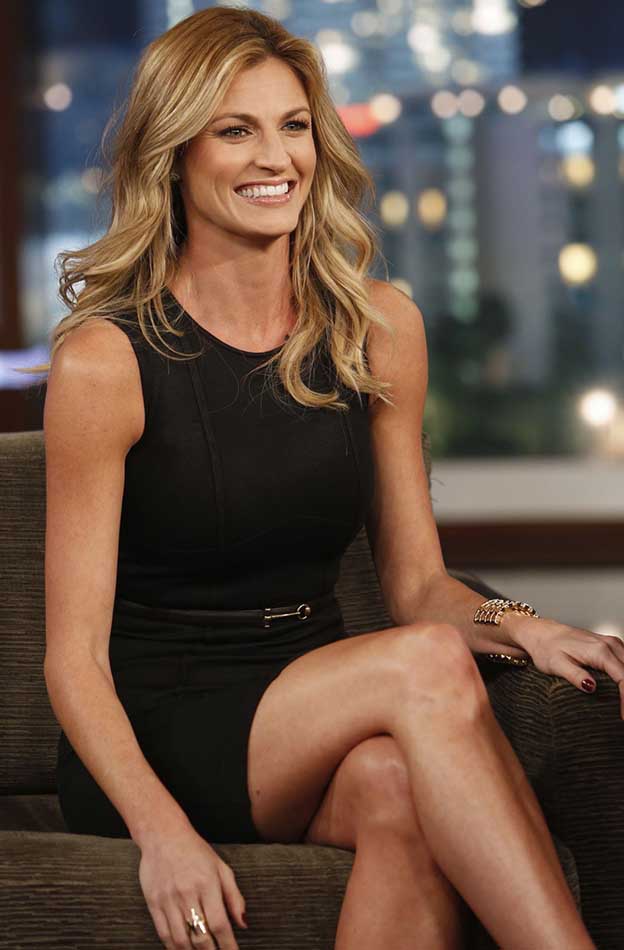 Erin Andrews is an American journalist and sportscaster which have hosted many events at the Fox Sports. She started her career as a reporter with the channel ESPN in 2004. Her career was much expanded at the very start of her career. Then she joined Fox Sports in 2012 after leaving ESPN. She has hosted some major events including Fox Football Daily in her career.

By reading this article, it will make you believe that only males cannot do a commentary of different sports events, but females are also equal with them in this field as well. All these ladies are very beautiful and attractive which has gained much success in their career by hosting some major events and working on television which has brought success and boosting their career. All these ladies are popular all around the world for their capabilities.