There are many crimes like robberies, murders, rape, etc. These crimes are very common and are hitting most of the population for which governments need to do some special measures. Murders are more common among all crimes and are dangerous as well. This world is getting more advanced and modern, but the safety measures are not increasing there. It is a real fact that the world is getting a more serious place, and different reports are being published in different newspapers about recent incidents. The total rate of murders is different in every country and is a serious condition in the success and development of the country. The causes of murders can be different, but the most common are the robberies that are the main reason for which people are being killed, and a large number of people are losing their lives in these accidents. Some of the countries in the world have a high rate of murders as compared to some others that can be reduced by the large efforts by their governments for the safety of the people.
The following are top 10 countries with the highest murder rates around the world: 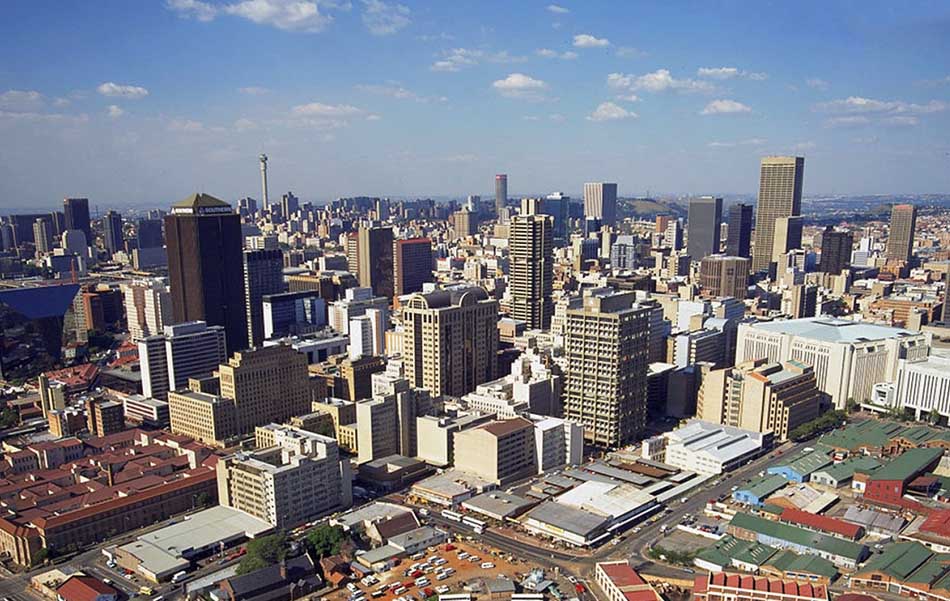 South Africa is famous with the name of The Rainbow Nation in the world which has the total population of 54 million. It has a very high rate of different crimes that includes rapes, assaults, murders and some other crimes as well. It was estimated by some experts in published reports that in South Africa almost 50 people are murdered in a single day that is very high ratio and is an alarming situation for the country to take some measures to avoid it. It is said by the government that they are working to minimize it and claim that it will decrease in future. The rate of homicide is being decreased slowly from the state. The rate of murders in South Africa is 31%. 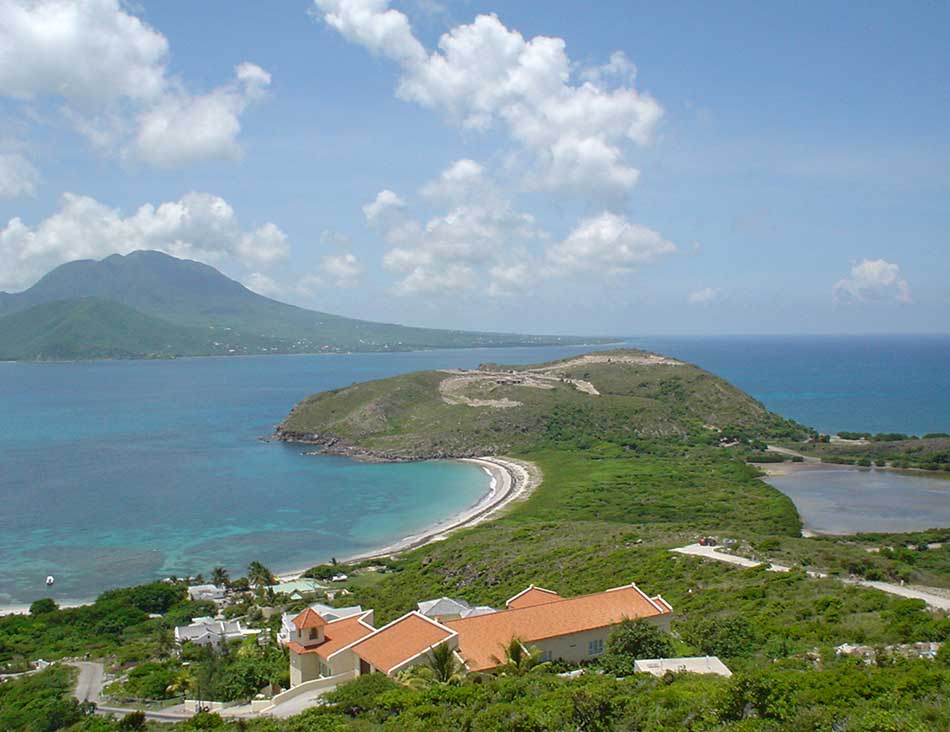 Saint Kitts and Nevis is a place that is located in West Indies. It is a small state of America in both features which are its population and area as well. The total population in this state is 50,000 which mean it is a tiny country, and still people don’t mind to kill each other due to different reasons. The total rate of murders in this country is 33.6% that places this country in a 9th position in this list. As it is a small state, it is easy for their government to control it by adopting proper measures. 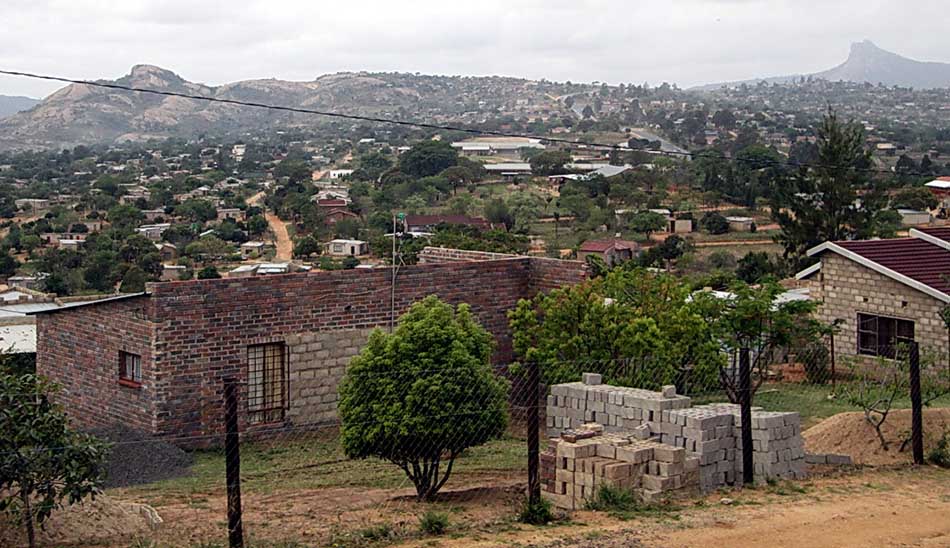 Swaziland is the place that is being surrounded by South Africa and has the estimated total population of 1 million. It is named as one of the smallest countries in Africa. It is said that as it is a small country, so all types of crimes are very common there. Mostly population there are facing poverty and suffering from different diseases like tuberculosis, AIDS and the life expectancy there are only 50 years there due to no proper treatment for the diseases. The murder rate in Swaziland is 33.8% there. 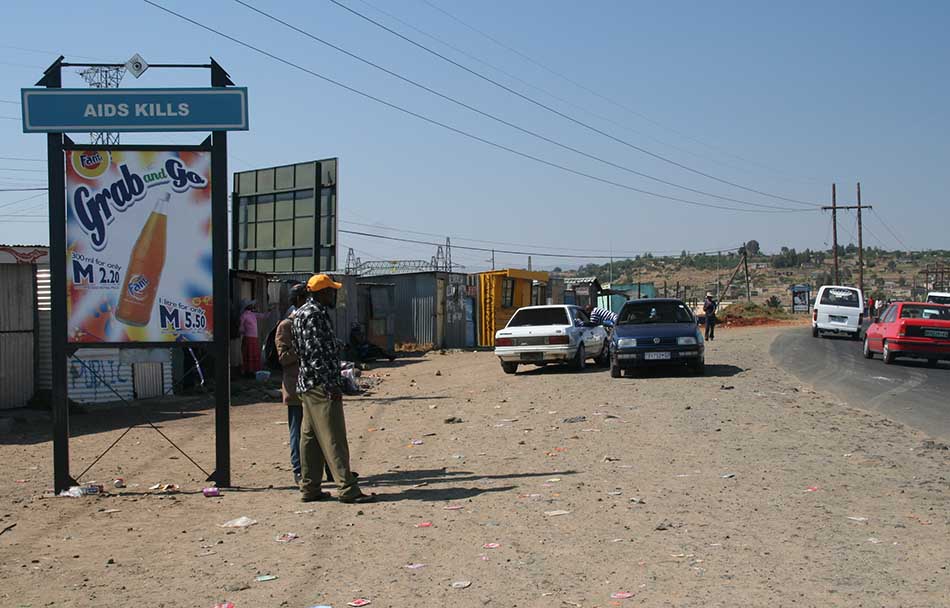 Again here comes a small country of Africa which is located in South Africa. It has the same location and size of Swaziland and the murder rate there is uncontrollable there. It is estimated by the proper research that almost half of the population there is living below the poverty line due to some big crimes and the murder rate of each year. The murder rate in this country has total rate of 38%. 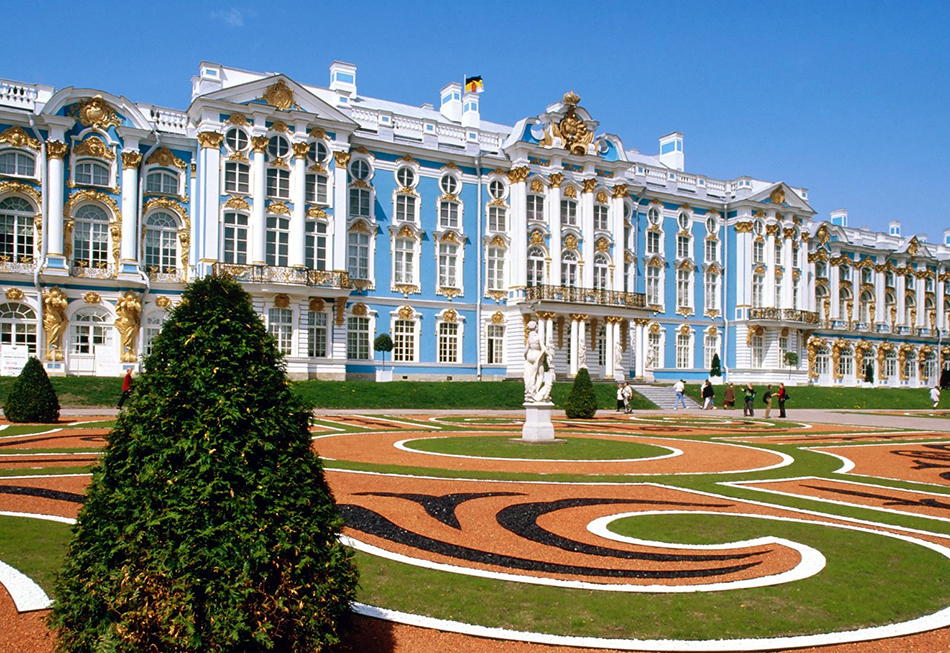 Jamaica is the country that has the total area of 11,000 square and is representing the Caribbean. From many years, it is very famous in the whole world due to different crimes and high rates there which has been confirmed by the United Nations Office which is very authentic and through a proper system. The capital of this country is Kingston, which has the highest rate for different crimes including murders. The rate of murders in this country is 39.3%. 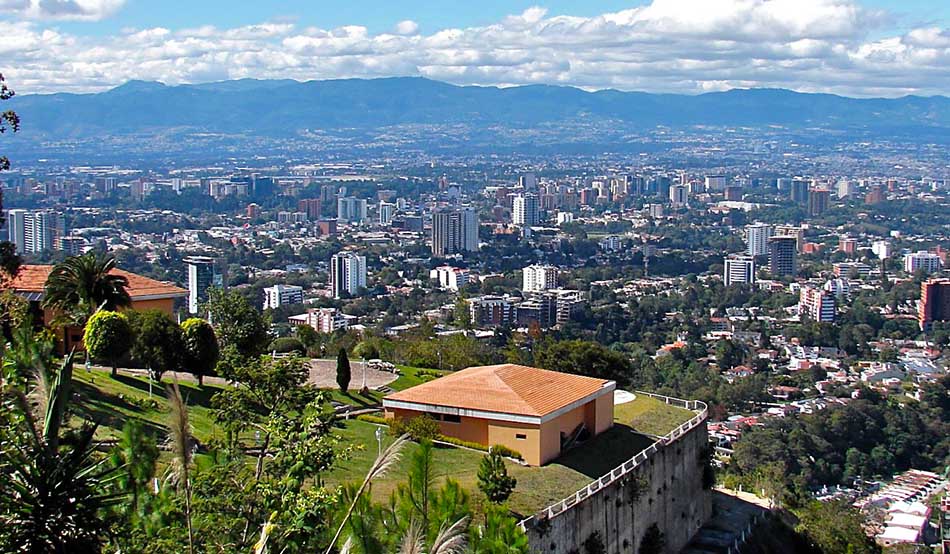 Guatemala is considered as a very populated country that has the total population of 16 million. The estimated number of murders in this country is 100 in each month. Guatemala is located in Central America. It has been famous in the world for the highest rate of murders since 1990 which still can’t be controlled. The estimated murder rate in Guatemala is 39.9%. 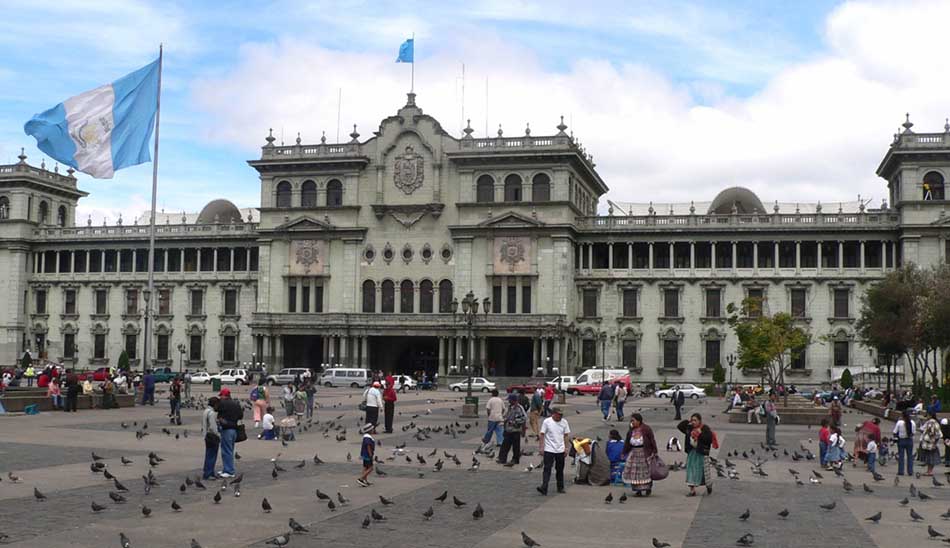 El Salvador is very affected country due to some civil wars conducted there, and still the situation of the country is not stable. El Salvador is located in the Central America and the total population there is 6.3 million. The gang crimes there are very high especially murders are very common there. It was estimated that 60% murders are committed by different gangs. The murder rate in El Salvador is $41.2 which is very high as compared to some other countries. 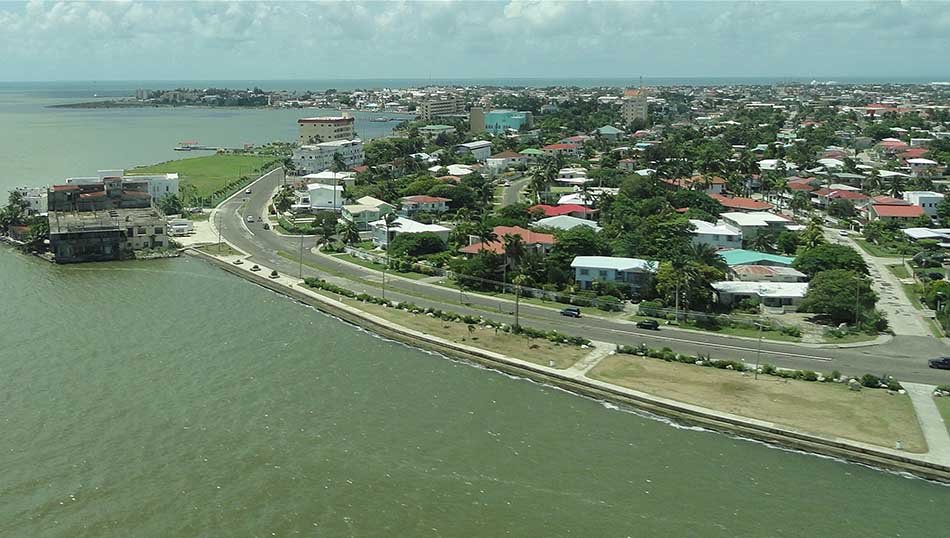 Belize is the country with the total population of 340,000 people. It is very densely populated, and the exact location of this country is Central America. It is full of natural beauty and wildlife that is a beautiful place to live in. It is estimated that almost 45 murders occur in every 100,000 people. It is also named as the most dangerous country in the world. The number of murders there is increasing rather than decreasing. The rate of murder in this country is 44.7%. 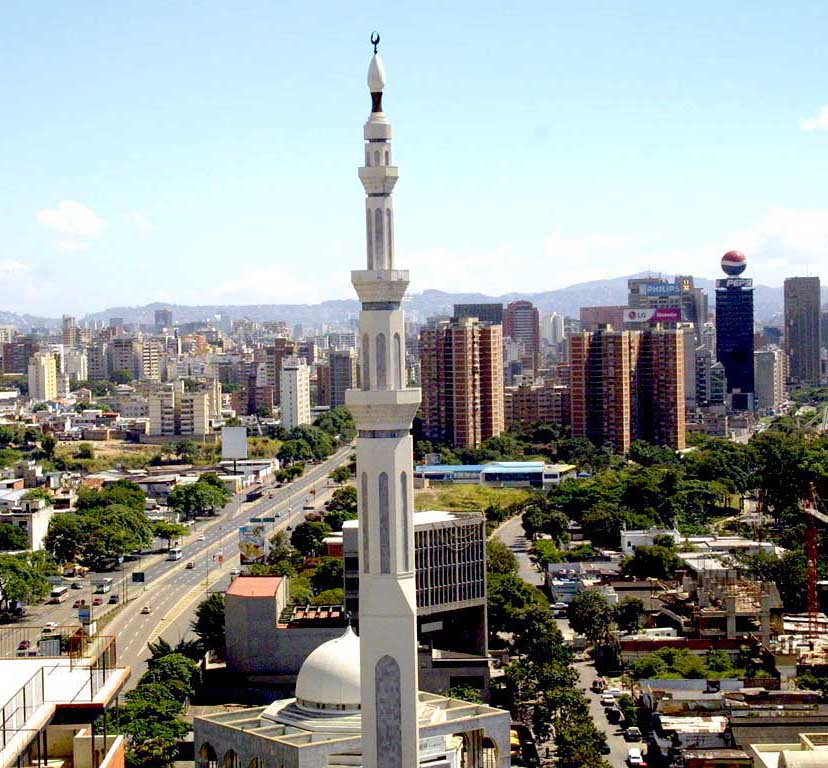 Venezuela is the country that is located in South America. It is a very rich country that is one of the major exporters of oil in the world which makes the economy of the country stable. It is estimated that almost 50 people from every 100,000 people are killed there due to murders, and the total number is increasing every year. The murder rate in Venezuela is estimated to be 53.7%. 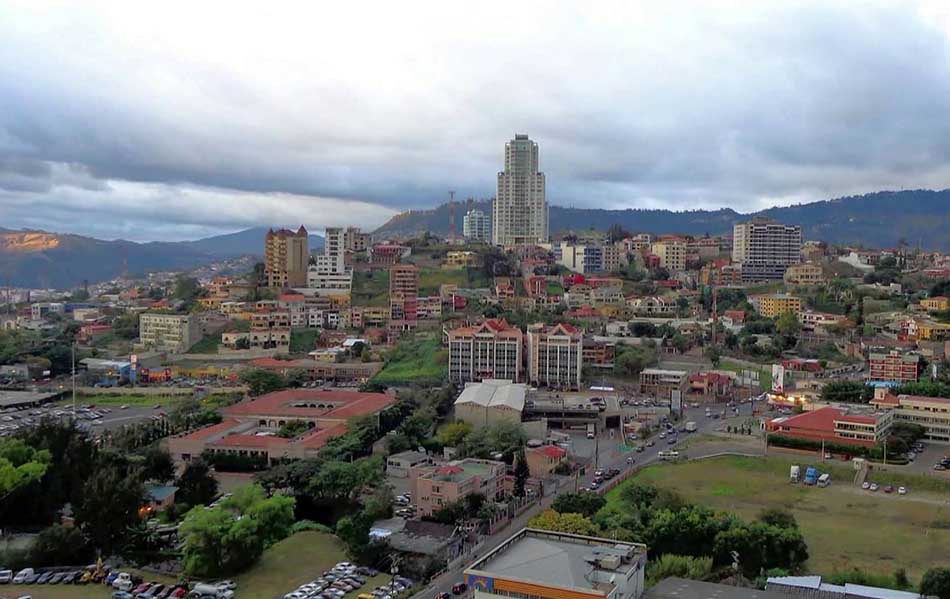 Honduras has the total population of 8.25 million and has the highest rate of all crimes. It is estimated that it has the total rate of 90.4% there for every 100,000 people living there. It is very famous holiday spot in the country and tourists are also highly targeted there. It is number one country with the highest murder rate which must be controlled to make it a successful country in the world.

List of Highest Murder Rate Countries in the World

The above ranking of the top 10 highest murder rate countries in the world is given according to the estimated murder rate there. All these countries have a high rate in different crimes which hinders the growth of the country to make it more successful. The people living there are not safe for which government must take special measures to reduce the rate there so that countries can flourish and developed as well. These major crimes made these countries famous in the world due to negative reasons.