Crimes are very common thing at every place and are enhancing with the passage of time. There are many types of crimes that are common among the society that include murder rate, robberies, rape and many others. The rates of crimes are increasing in the society because of the awareness among the people, and some of uneducated people are committed to them. It is estimated that almost 137 countries of the world are most populated and have the highest rating of murder rate there. The another main reason for the highest number of murders is when there is no proper law and order for the people committing crimes, so people are not afraid of anything. Murders can be done for different reasons that include kidnapping, murder after a rape, killing for money or killing after robberies. The cities with the highest murder rates have a bad reputation in the world because of this bad thing that also hinders their growth and people living there have no sense of security.
The following are top 10 highest murder rate cities located in the whole world: 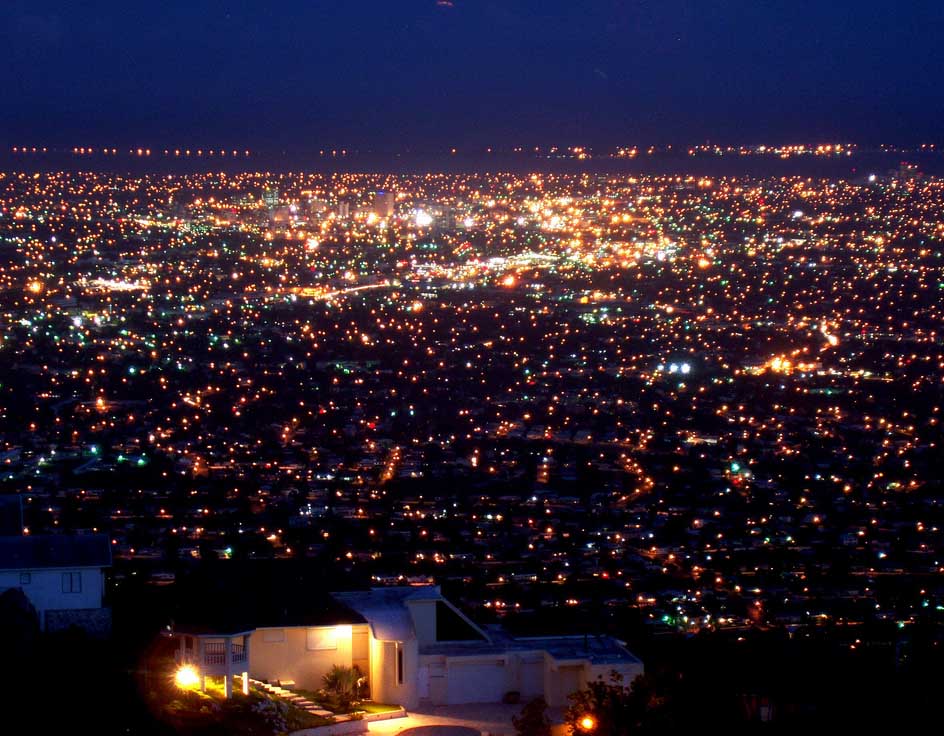 Kingston is the place that is located in Jamaica and the murder rate estimated there are 50.3 in per 100,000 people that are very high. It is very well developed place that has many special places like Tivoli garden, downtown Kingston, Hero Park and Bournemouth garden. It is not only the capital of Jamaica but also the largest city there. It was also estimated that almost 328 people were murdered only in 2011 in Kingston. 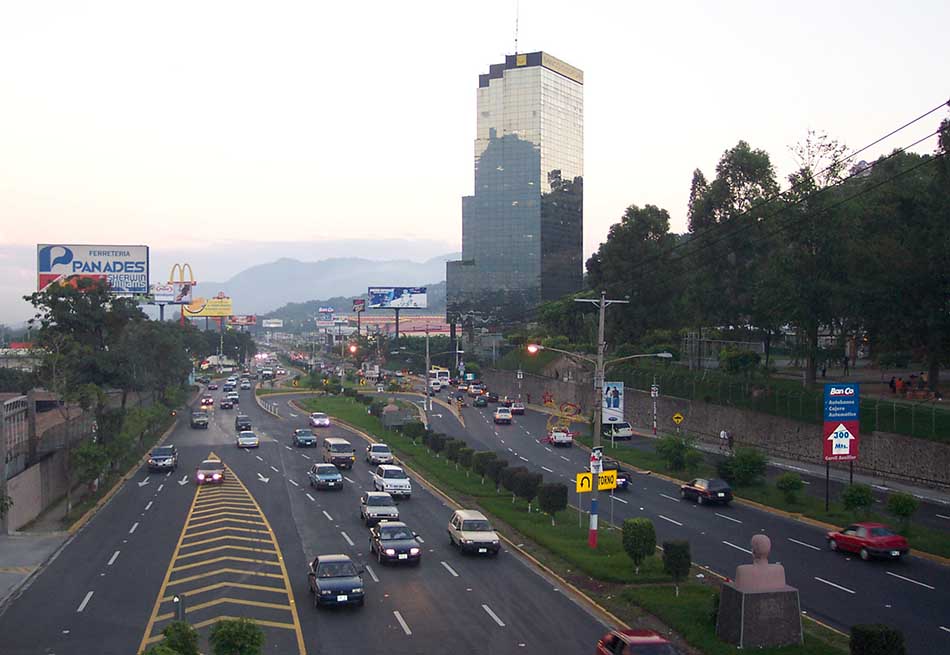 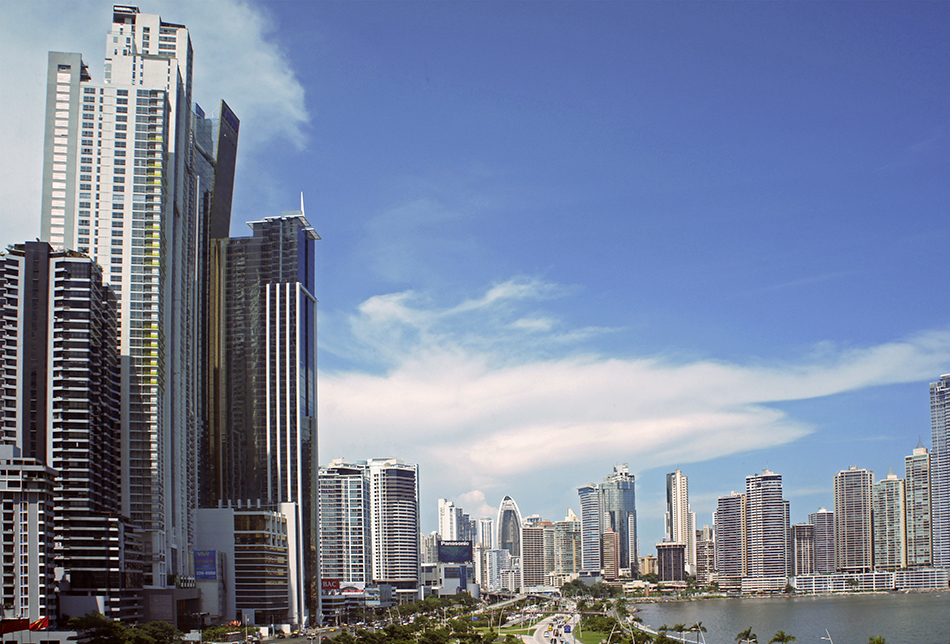 Panama City is the largest city and the capital of the Republic of Panama. Panama is the city in which all types of crimes were started almost in 2007 and was estimated 800 murders only in 2009. It has been still ranked as the safe place in the whole Central America according to the US Overseas Security Advisory Council. It is very developed country and has the largest and busiest airport in the whole Central America. The estimated murder rate there is 53.2 as recorded in 2012 which is very high. 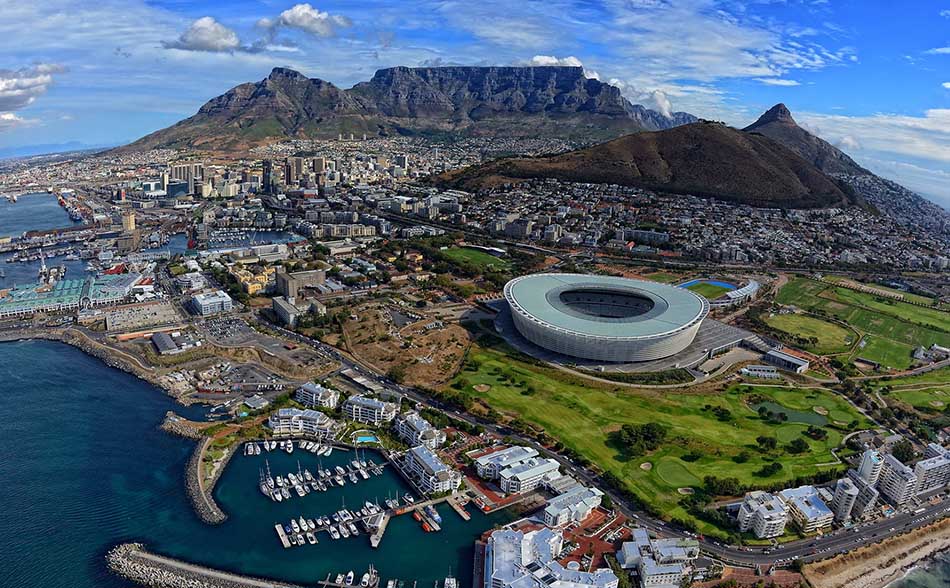 Cape Town is a very famous city in the whole world which is located in South Africa and is highly populated. It is considered as the major destination for immigrants to South Africa. It was also ranked as the best place to be visited in the world according to the survey conducted by The Telegraph and New York times. It has the total murder rate of 59.9 which is very high, and crimes are very common there which can be seen in their movies and shows. But the city is working hard to reduce the crime rate that is hindering the growth of the city and building is bad reputation in the world. 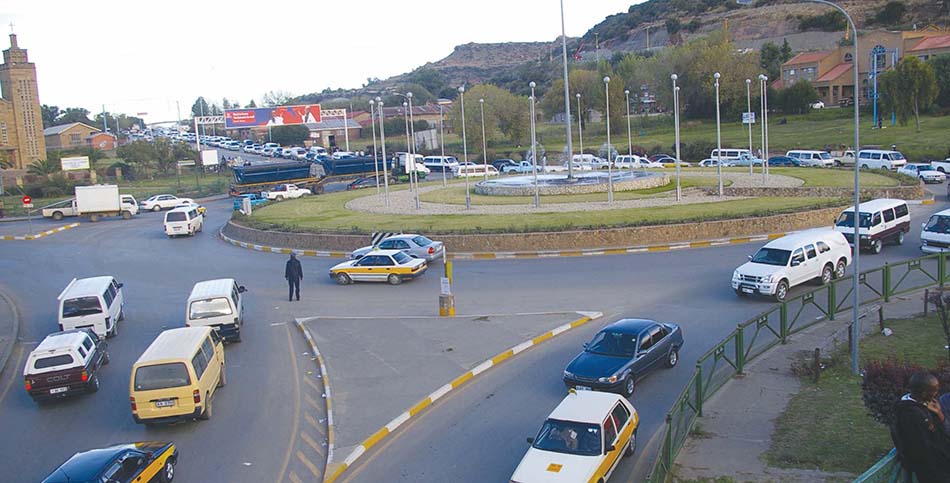 Maseru is the largest and capital city of Lesotho. It is located near Caledon River and is not a much-populated city. It was first established as a police camp and was later turned into the city by the British. The name of the place means red sandstones. It is a very underdeveloped place that has many problems like unemployment, poverty and many other which are main causes of indulging people into the criminal activities. The murder rate of Maseru is almost 61.9 as estimated in 2009. 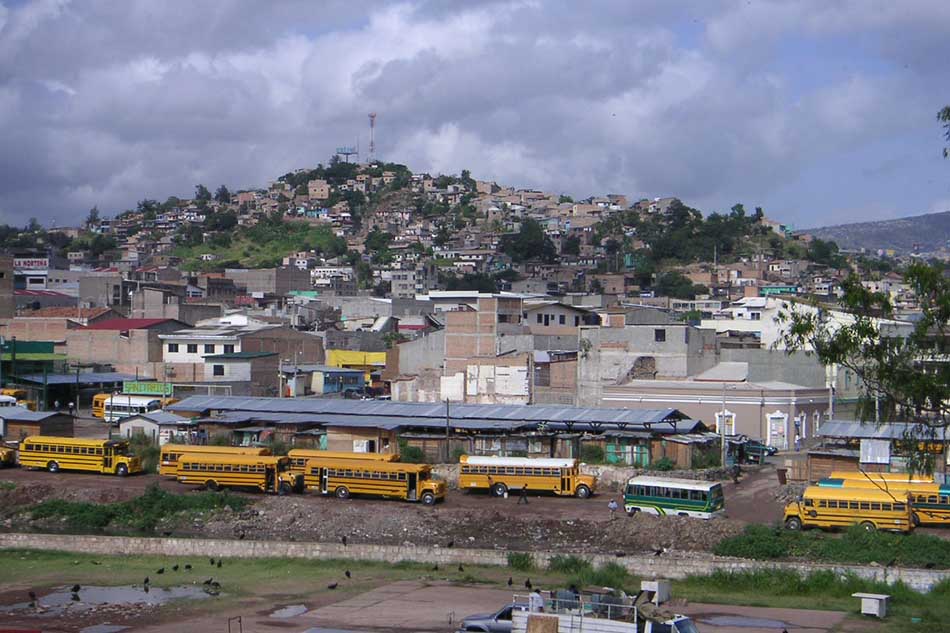 Tegucigalpa is the city and capital of Honduras. It is a very populated city but is providing all necessary facilities to the people like energy, telecommunication, etc. The infrastructure there is not much enhanced, and people are facing problems due to poverty and dense urbanization. But still the government is working to reduce poverty there in which they are not successful yet. The murder rate there is 102.2 as estimated according to 2011 and it was also estimated the 1,175 murders only in 2011 which is very high. 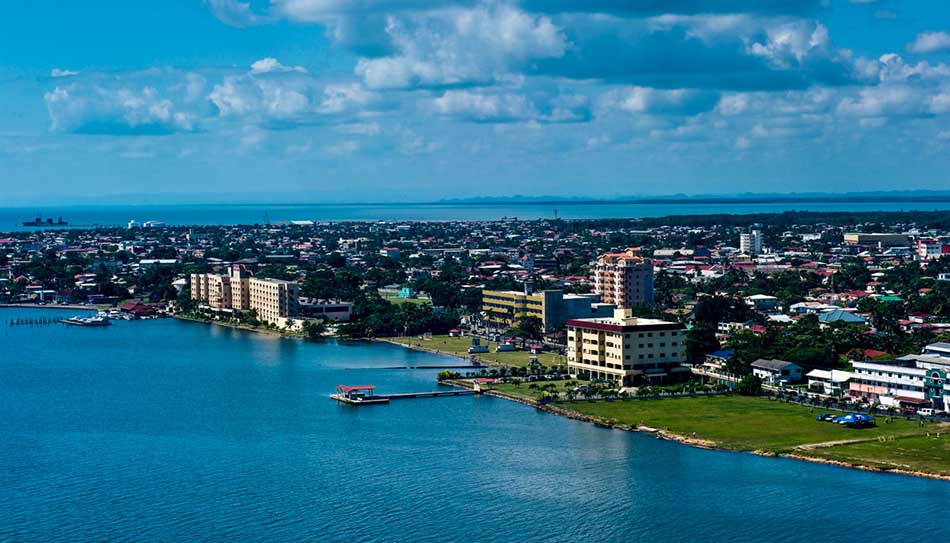 Belize City is the largest city located in Central America. It is a small city with limited population and is located near Belize River. It is very strong in its industrial and financial position. It was ranked as the 3rd highest national murder place in the world. The most common thing there is gang violence that results in murders, especially on the South Side. The murder rate estimated there is 105.1 as estimated and calculated in 2011 and city is working to control or reduce it in future.

Guatemala City is the largest city and capital of the Republic of Guatemala and populated place in Central America. It is a metropolitan city that has the total population of 4.5 million. It is the very beautiful place because of the mountain valley located in it. It is the area that is still fighting a legacy of civil war that continued from 1960 to 1996. The total murder rate there is 99.5 in a single week as estimated in 2012 which is shocking for the readers. 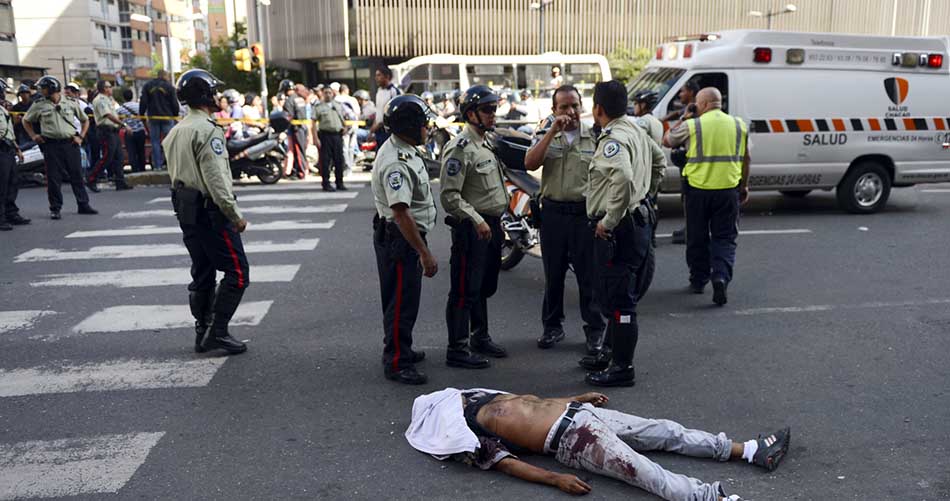 Caracas is the capital of Venezuela which is located near Guaire River. It is also very close to the Caribbean Sea, so it is beautiful as surrounded by mountains and hills. It has an as strong economy based on the service industry and all facilities for the people here like theaters, museums, shopping malls, restaurants, etc. It is the worse place, where it is a complete rule of gangs and police cannot interfere there. The murder rate there is 122 as estimated according to the murders of 2009. 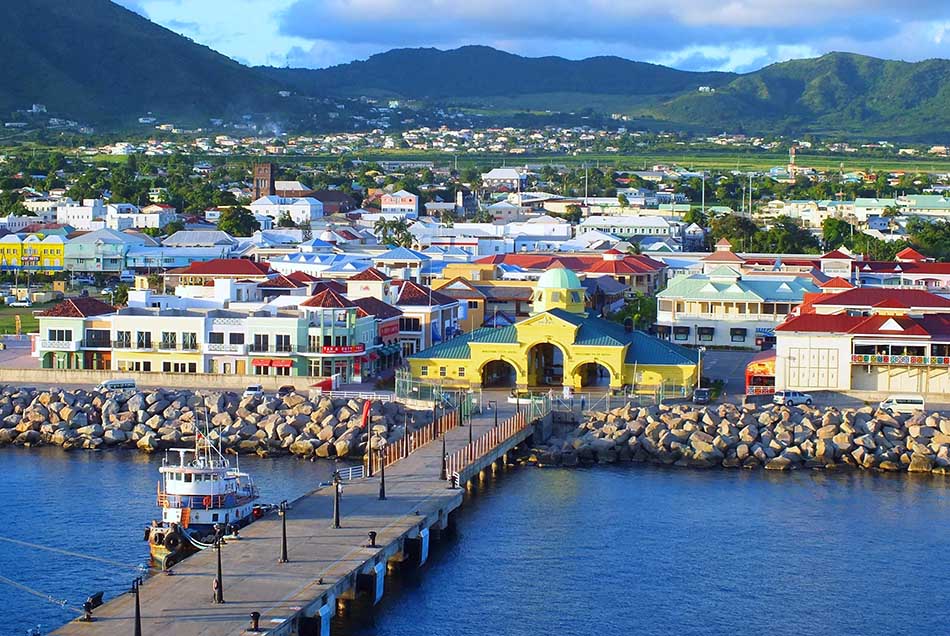 Basseterre is the capital city of Saint Kitts and Nevis. It is not a very populated place but much famous because of the criminal activities there. It is also named as the oldest place of Eastern Caribbean. It is a tiny place but the murder rate there is very high which almost 131.6 according to 2011 are. These murders must be controlled by the city for the effective working.

List of Highest Murder Rate Cities in the World

The above ranking of top 10 cities with highest murder rates is given according to the murder rates in different cities of the world. All these cities are famous in the world but the criminal activities there are much enhanced and are ruining the secure environment there. The high murder rates are an alarming situation for these cities to control them either they will ruin the cities and the stable situations there as well.