Movies are the biggest entertainment for most of the people, and people spend their most of the time in watching them get themselves entertained. There are millions of movies which are released every year among which some of them are hit while some are a flop. Movies are made with high budgets because of the technology and the equipment used in their making, and the actors are also very expensive. All Hollywood movies do not earn revenues in millions, and the label of flop is given to the movie that has not covered the money spent on its making. The movies that are not able to cover the cost are automatically considered as a flop. It is said that movies must be made with the right director, actor and producer to make the movie hit. Some of the movies have flopped due to the wrong marketing selection and their low budgets for their promotion. The story of the movie must be appealing to the audience and keeps them engaged in the film to make it hit.
The following are top 10 most expensive failed movies ever made in the world:

Stealth is the movie that was released in 2005, and the whole story of the film revolves around the 3 struggling pilots for an artificial intelligence program. This kind of storyline must attract most of the audience, but this movie could not involve them. It was also said by the critics that it was not interesting film and was made unreal which is the main reason for its flop. The movie was made with the total cost of $170.8 million, but it earned only $77 million which means it has the faced the total loss of $112 million even the cast of this movie was very impressive which were Jessica Biel and Jamie Foxx.

Heaven`s Gate is the film that was released in 1980, and the story was about the fiction dispute between the land barons and the European Immigrants in 1980`s. The estimated loss of this film is $114 million and considering it the movie of 1980`s it a big loss to the filmmakers. The poster of the movie was appealing to the people, but the story could not attract audience towards it which is the main reason it only earned $3.5 million from all over the world and was a big flop.

Speed Racer is an American Fiction based action film that was made on the manga and Japanese anime speed racer and was released in 2008. This film was made by brilliant producers and people are surprised due to its flop. The cast of the film was very impressive as it features Susan Sarandon and Emile Hirsch in the leading roles. It was made with the total budget of $200 million and faced the loss of $115 million. Most of the critics said that the story of the movie was not which people were expecting. Some also said that it was the whole movie based on a cartoon. 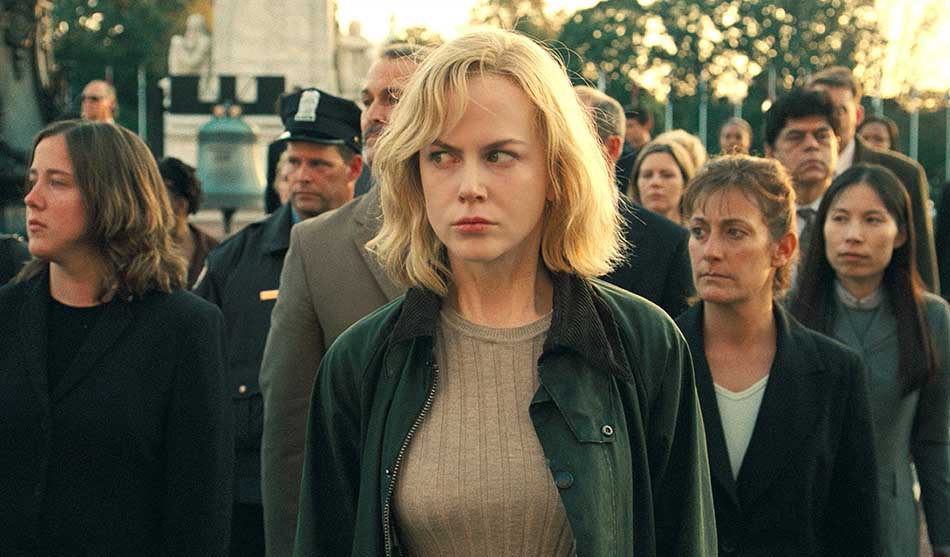 Town and Country are the movies that were released in 2001, a perfect romantic comedy film that was made with the best cast and includes Warren Beatty, Garry Shandling, and Goldie Hawn. The movie was made with high budget and only earned $10.4 million from all over the world. It is said that romantic comedies have rarely flopped in the market, but this film did. The estimated loss of Town and Country was almost $124 million which is very high according to different sources. 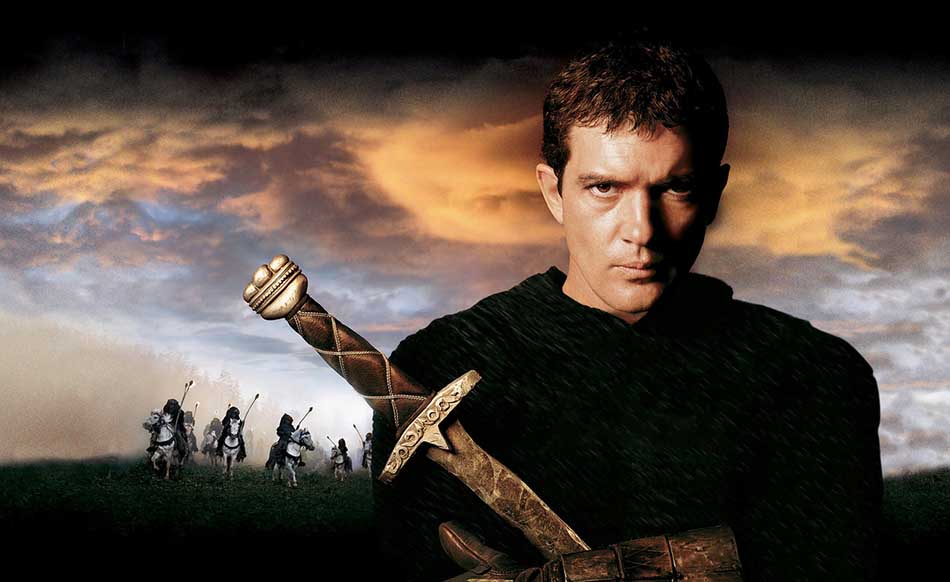 The 13th Warrior is the film that was made with the best actor Antionio Banderas, who has also given some flops in his career. It was the film that was based on the novel by Michael Crichton called Eaters of the dead. It is a strong story line and famous cast but still the movie was a flop. Right after the release the estimated loss of the movie was a mystery but according to some sources as it was $137 million. It was shocking for the whole cast and producers when this film was a flop.

Mars Needs Moms is the recent movie that was a flop and released in 2011. It was a strong animated movie and was made with the budget of $175 million. After it was a flop, later it was also estimated that many other animated movies were made with fewer budgets but were hit. It faced the total loss of $141 million. It got many negative reviews from the critics and audience due to poor technology used in its making as in this film the experiment was done with the new technology that was not a good feature for the movie. 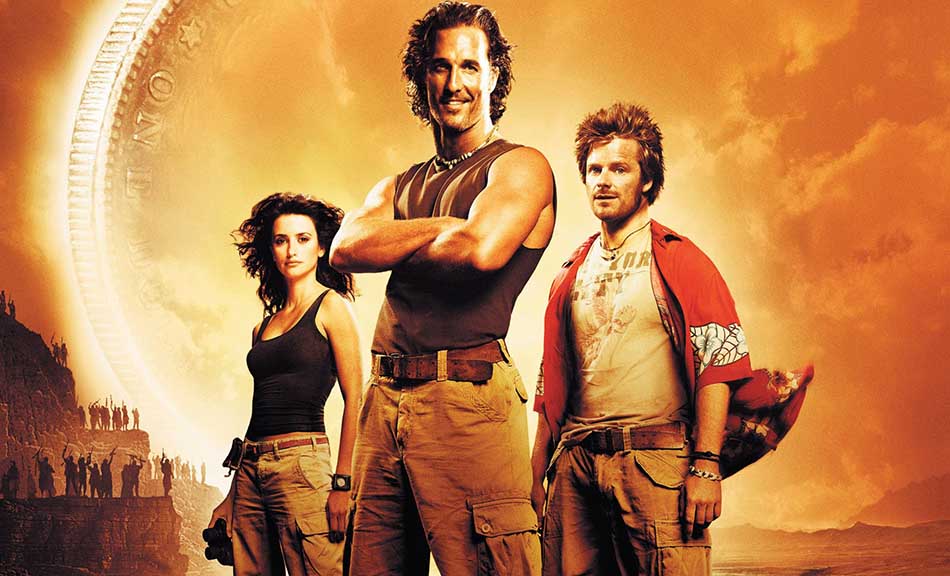 Sahara is the film that was released in 2005 and was a pure comedy movie. The movie was made on the bestselling book but was failed in the whole world. It was made with the total budget of $241 million and the estimated loss faced by this movie is $145 million. The losses faced by this movie was the overspending done in its production and the other costs incurred on it which were much increased and could not be recovered after its release. 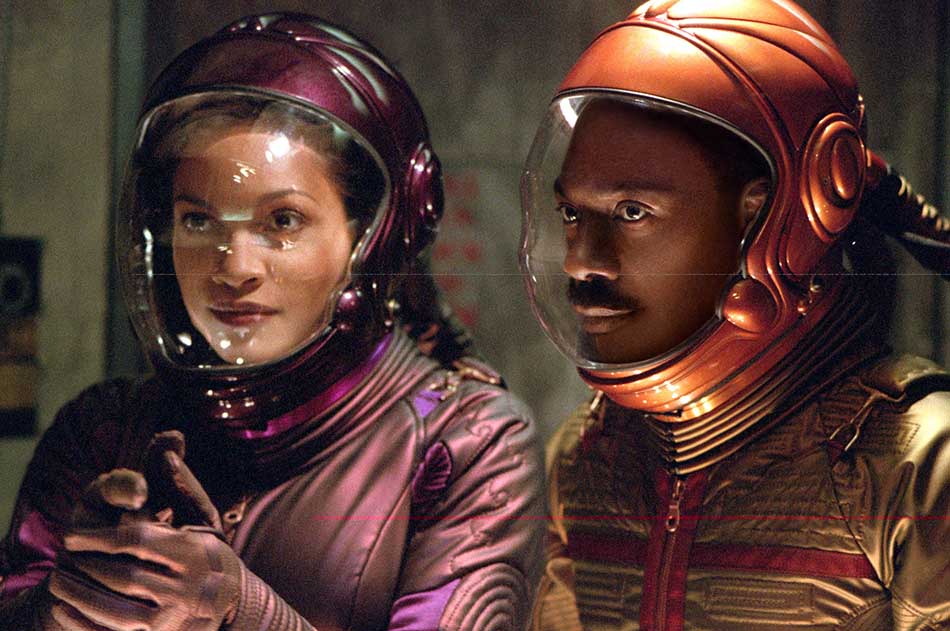 An Adventure of Pluto Nash is the film was released in 2002 and was a big flop. It was a pure fiction comedy movie that only earned $7.1 million and faced the loss of $145.9 million. It was not imagined by the producers that this film will flop as was made with the big star cast. Most of the critics also blamed the bad script, worse acting and bad special effects used in the film. All these factors are the main reason for making it flop. 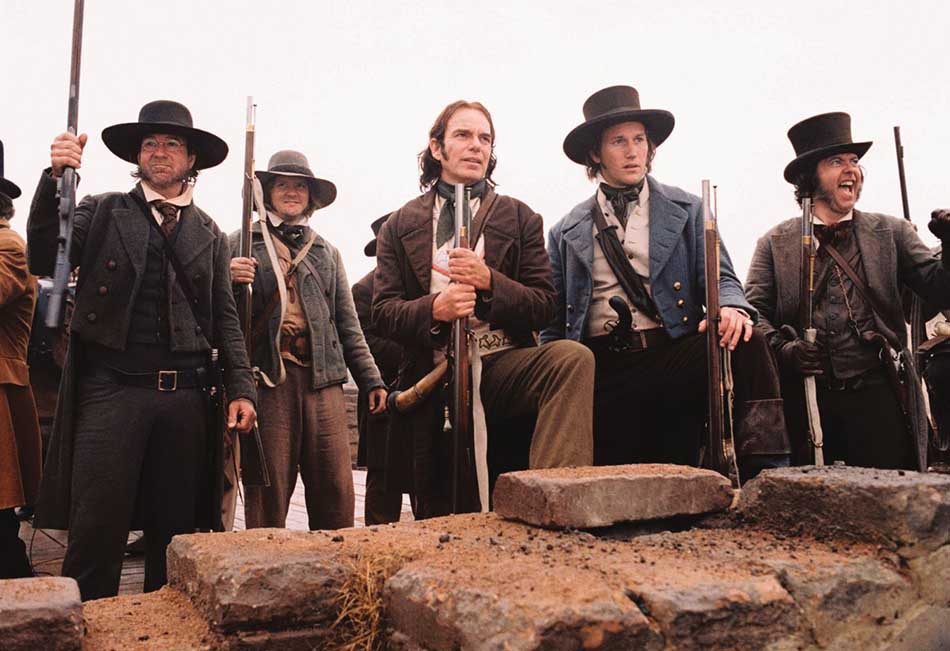 The Alamo is a film that was made on war and was released in 2004. It was a remake of the famous movie of 1960`s, and it was the latest version of that movie. It was made on the very interesting storyline. Most of the critics said that the cast and the director did not perform well in the movie. All these factors made this movie a big flop which faced the total estimated loss of $147 million. It was also said by some critics that this movie must be on the top of this list. 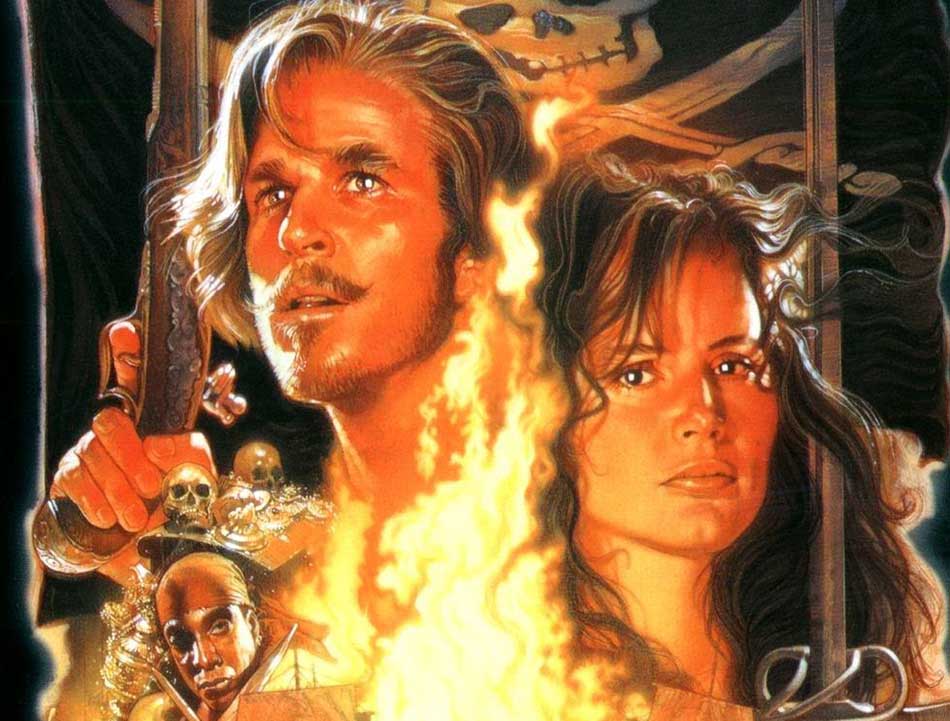 Cutthroat Island is the movie that faced the highest loss in the world that has the estimated loss of $148 million. It was an action movie, and the film failed to grab the attention of the audience. It was made with the high budget and the producers to the movie went into bankruptcy that was also the main reason for making it a big flop.

The above ranking of top 10 flopped films that are most expensive is given according to the estimated losses faced by these movies. Everyone knows that movies are made with high budgets and strong storylines, but some of the flop movies are very discouraging situations for the producers. There can be many reasons for making them flop like marketing measures, the wrong choice of actors, directors in-capabilities made them flop.