This world is full of different precious things which need to be collected to keep them for the long period as a token of some special thing. At every specific period, there are some things which are precious but in coming years its importance is much enhanced and so is its value. The value of precious things is almost in millions because of their traditional background from the past. The treasure hunters in the world are never satisfied with their treasures and are always in search of something new and different. Precious things not belong to some specific field but can be different and not commonly available in the world. This list also includes the things which are used by famous celebrities which include president and different celebrities which have much more value among their fans all around the world. Their real lovers are willing to buy them at the very high rate to keep them in their collection and to make them more precious in coming years when they are much in demand.
The following are top 10 best and famous collectibles in the whole world: 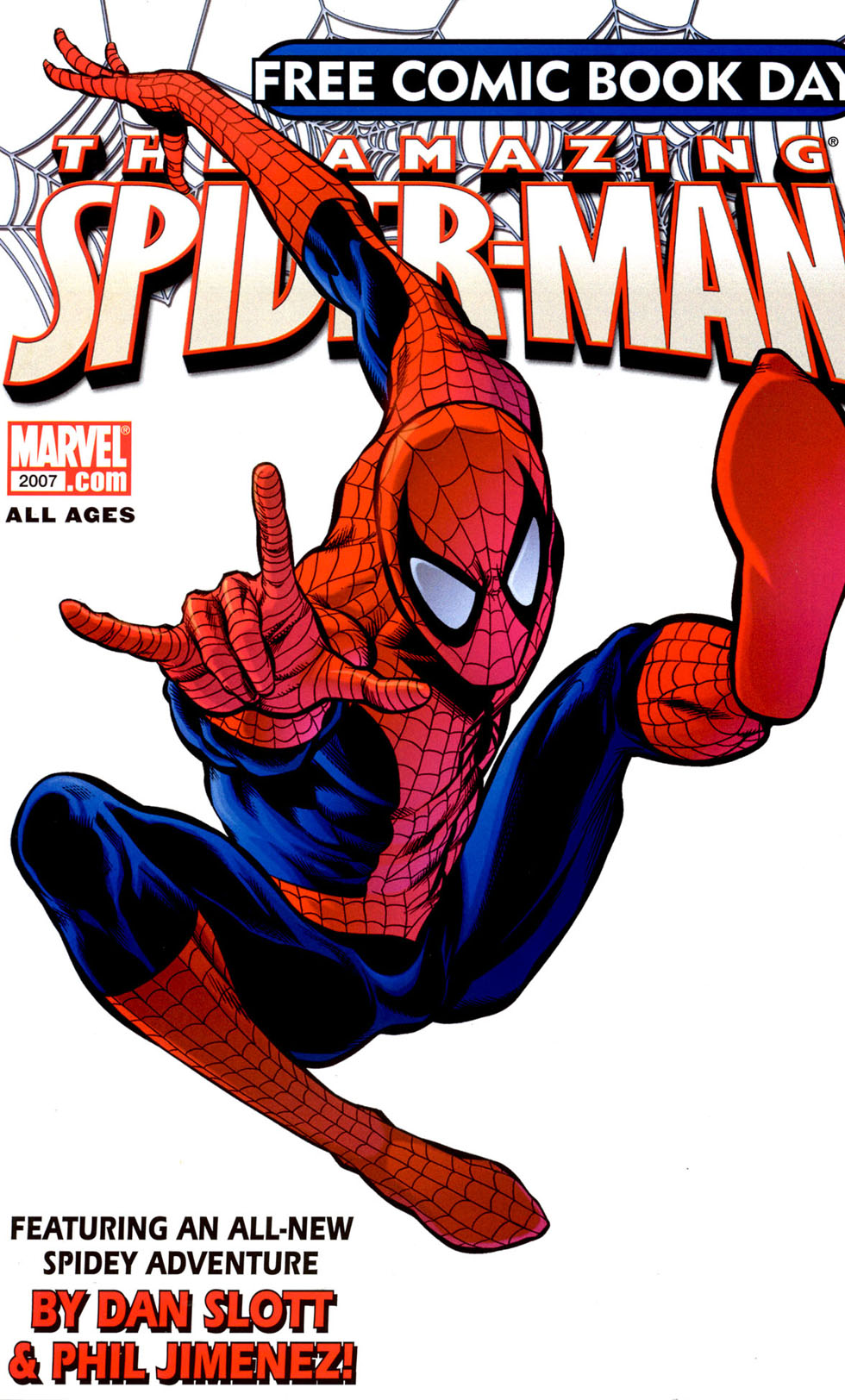 The Spider-man comic book is considered as the most expensive and the rare comic on the whole world. It was first launched in 1962 by the Marvel comics and was also named as the most important comic book in the whole history. The original price of this comic at that time was 12 cents for a single copy, but it is now available at the price of more than $40,000. An original copy of this comic is owned by BBC and was put in the auction. It was auctioned for a good cause which also earned high amount of money. 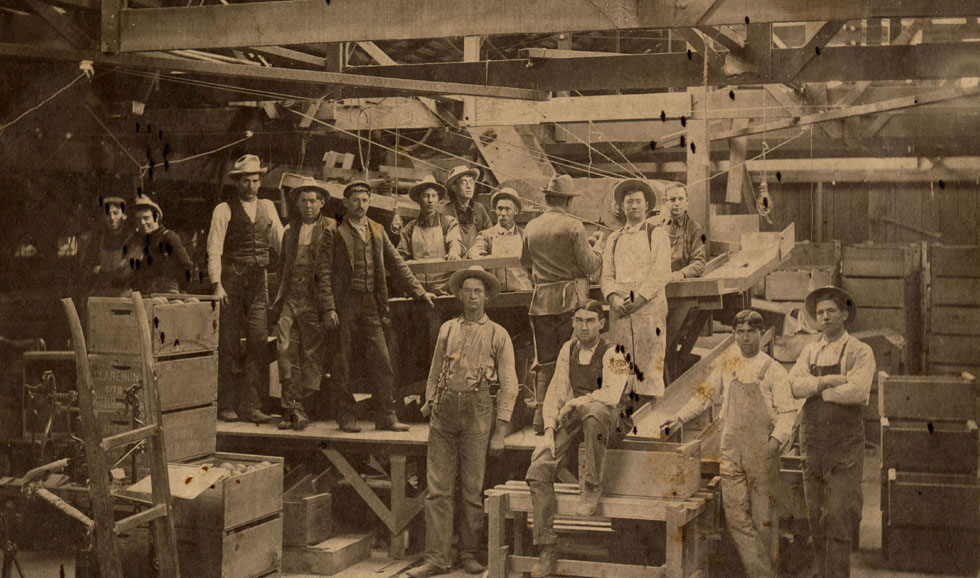 Levi`s is the famous brand of western clothing, and they launched first work pant for men of denim in 1873. According to the sources, it is estimated that almost dozens of pairs were produced of this same jeans and were sold at the high price of $13.50. It is now named as the most expensive and valuable jeans in the world now and was sold in auction at eBay to a Japanese buyer at the price of $60,000 in 2005. It was also included in the famous Guinness Book of World Records for its very high value. 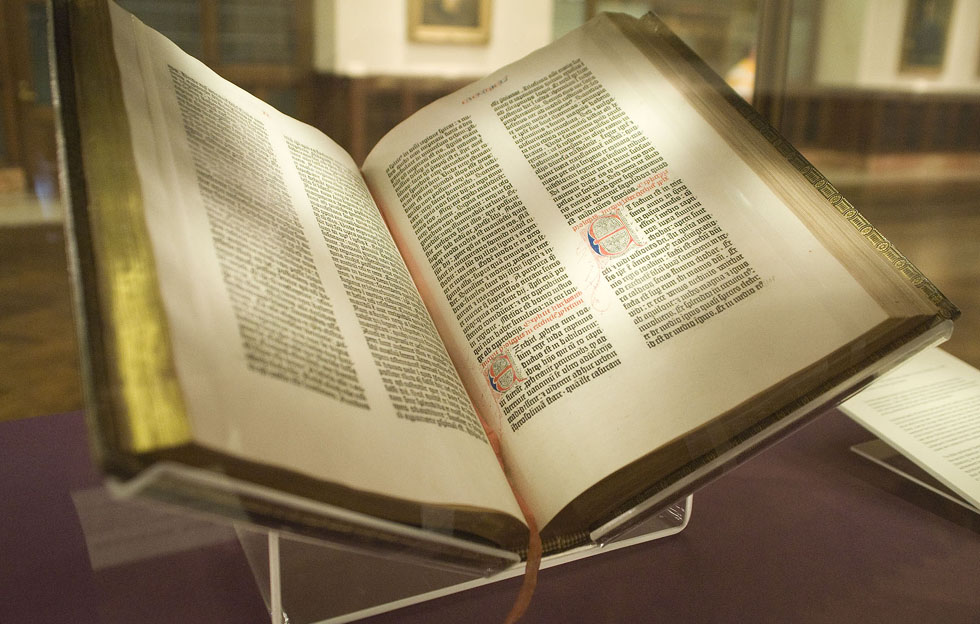 This special Bible is written in Latin language and was published in 1450 and was much appreciated at that time. It was named after the 1st major book printed for the whole western world which was movable easily. It also provides much iconic status which was very artistic and full of qualities. Its whole information still exists and in 2007, it was sold at the price of $100,000. It is also named as the most valuable book of the whole word with extremely high value. 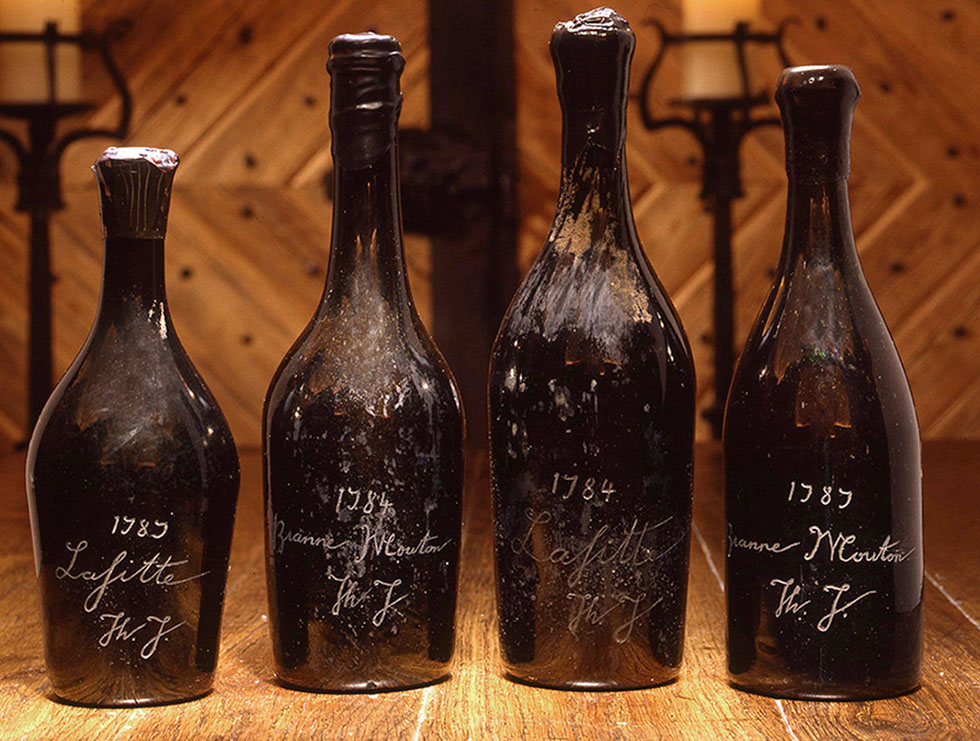 Chateau Lafite is made from the wine estate located in France in the 19th century. It was given the title of first growth state and is the major producer of wine in the whole world. Its wine is very expensive especially the red wine. This particular type of wine was introduced on the market in 178 and is named as the most expensive wine of the world because of its price which was $160,000. It was purchased by the 3rd president of USA at this high price and was in the news for long period. 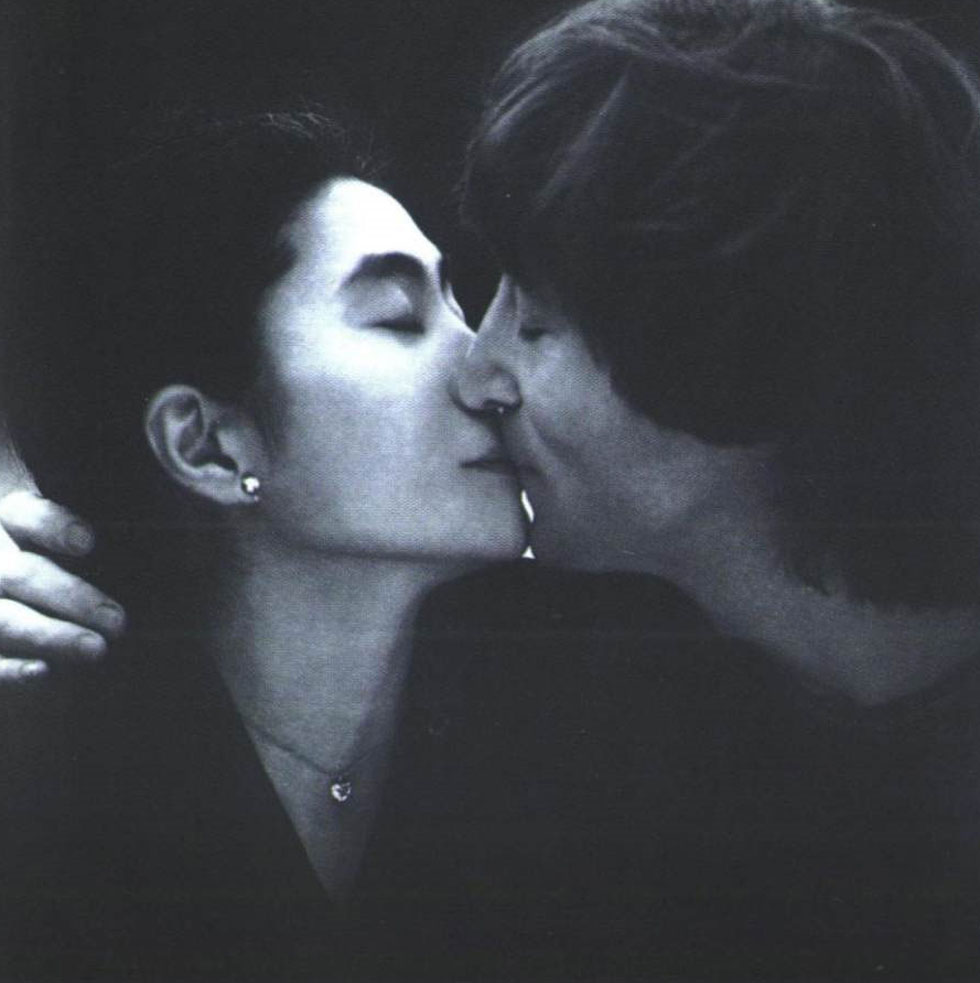 This amazing album was made by the collaboration of Yoko Ono and was the first album released by John Lennon right before three weeks of his death. It was released in 1980 and received many positive reviews from the people and got much commercial success all around the world. It was also awarded at the 24th annual Grammy awards in 1981. Its last album was signed by the singer who has made many records in the market. The estimated value of this album is $525,000. 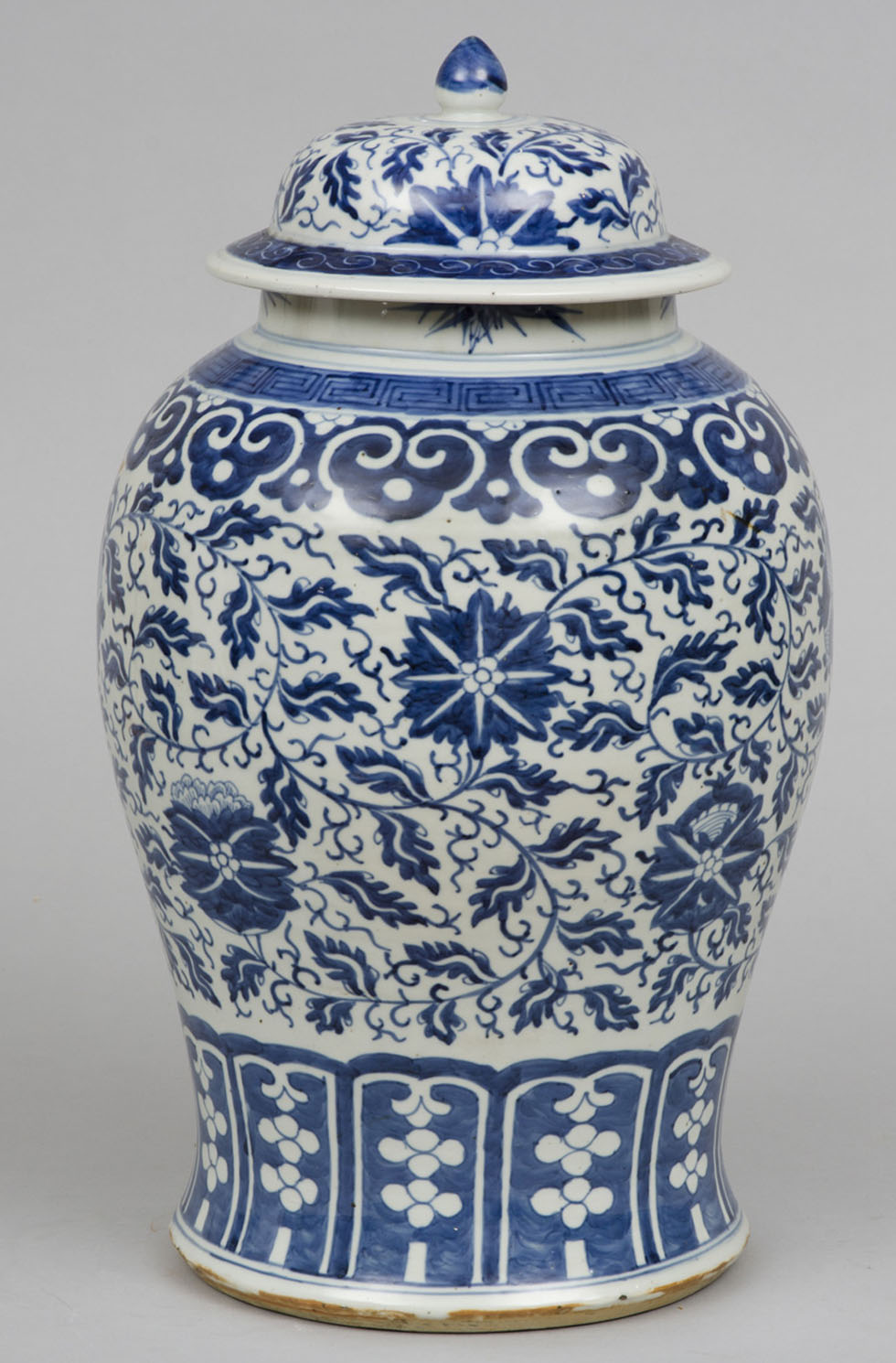 This Porcelain vase was considered as the best reassure of the world which was only one of its kind in the world. It was invented in 1368 in the Mongol Dynasty. It is made in white color which has further blued decorated porcelain patterns to make it look attractive and to export it to different countries in North America and Europe. It was measured almost 34 centimeters and sold at the whopping price of $1.2 million in 1993. 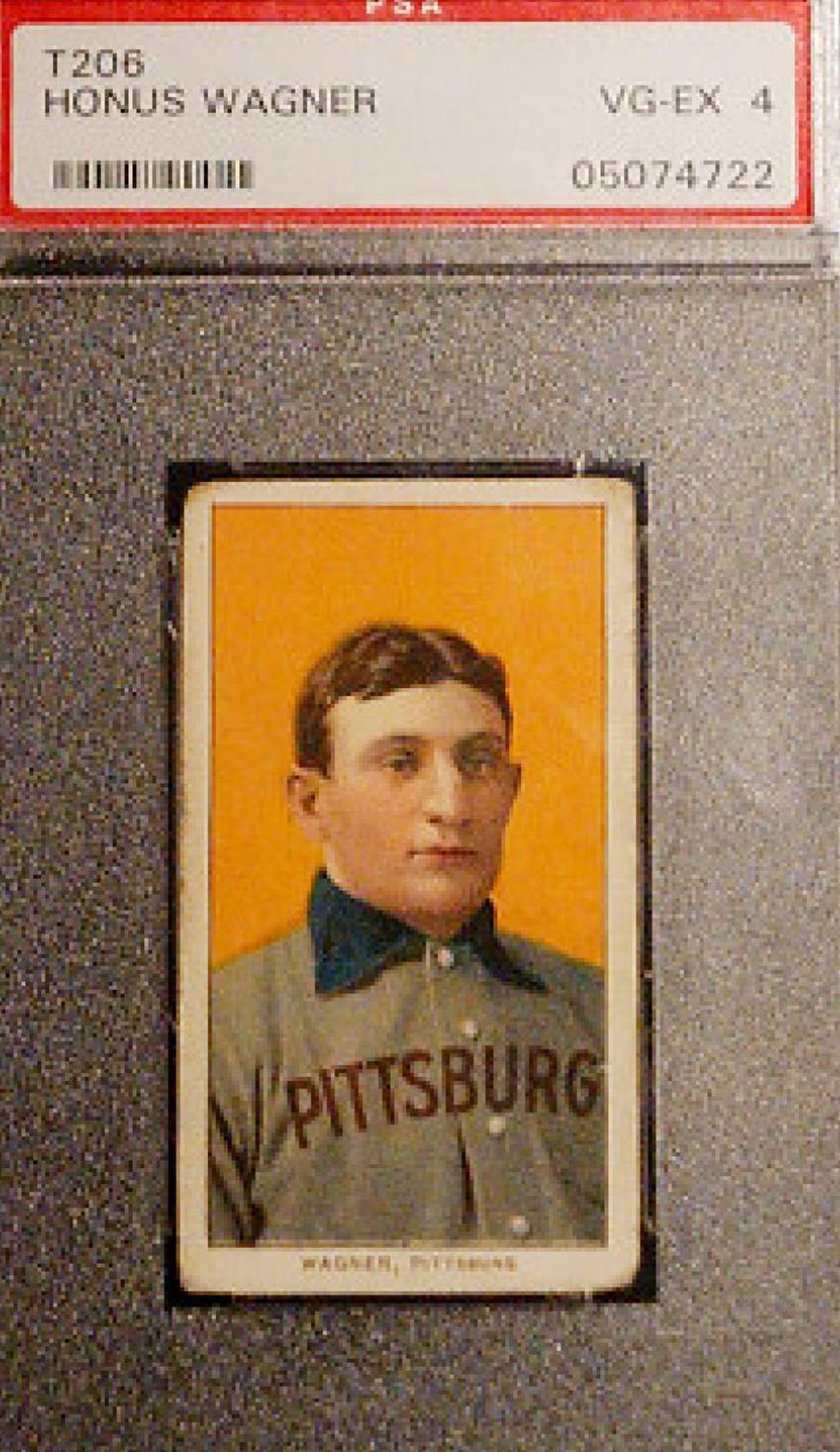 Honus Wagner was a German baseball player who is named as one of the best baseball players of all times in the world. He has played national league from 1897 to 1917 and has won many titles during that. His baseball card was made by the American Tobacco company. The value of this card was estimated to be $50 but was sold in 2000 for the price of $1.26 million. 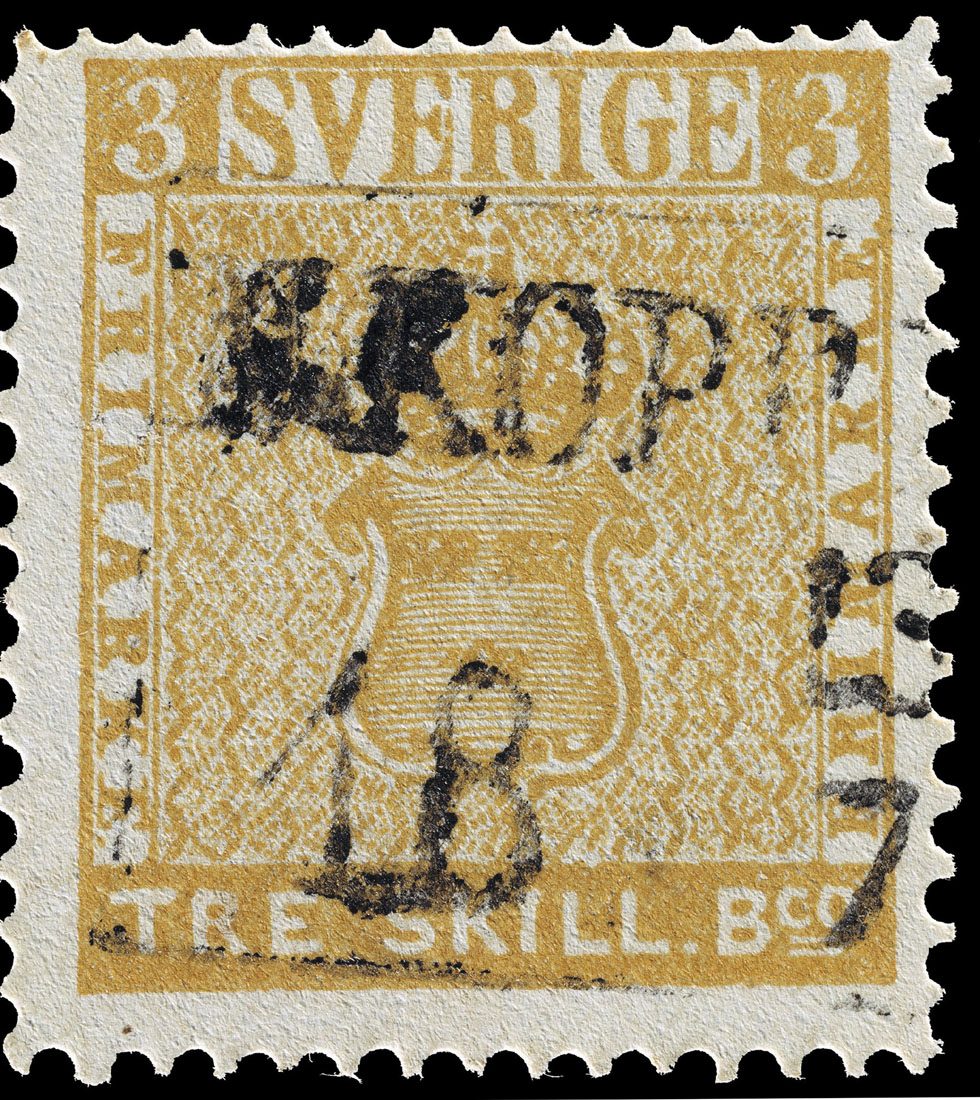 The Treskilling Yellow stamp is considered as the most valuable stamp in the world which is a Swedish postage stamp and was issued in 1855. It features the different coat of arms and other symbols on it. It was printed in very normal style with different colors. It was the only copy of this stamp discovered in this world which was very rare that is the reason it was sold at the price of $2.3 million in 1996. 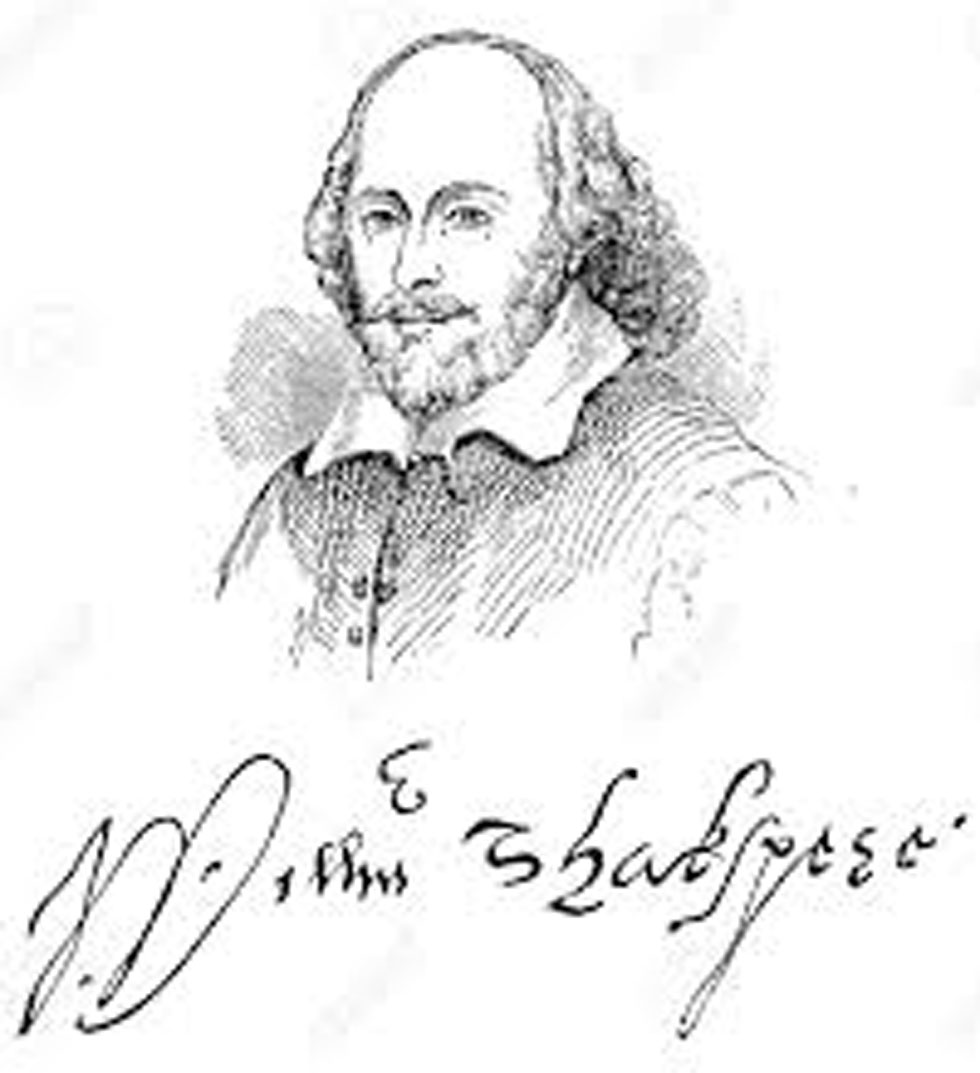 William Shakespeare is considered as the best and national poet of England. He has given very amazing poems for the people in different languages of the world. He is written poems on different emotions of a person to related poems with them. The original signatures of this poet were very rare in the world which was loved by all his fans, and they were willing to purchase at high prices and was then sold at the price of $5 million. 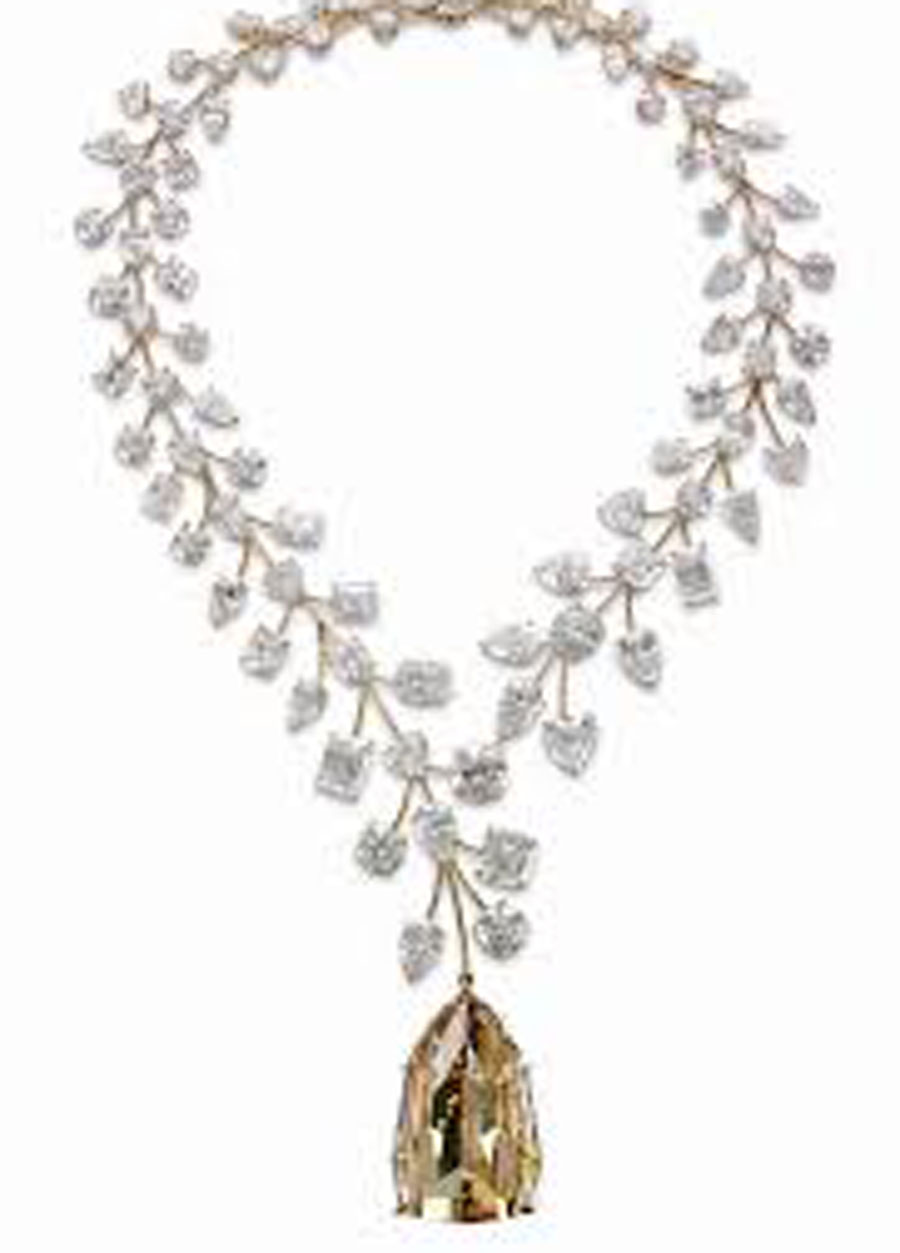 Conclusion:
The above ranking of top 10 best collectibles is given according to the price and value of these collectibles in the world. All these things are very rare and are in big demand among the people that is the reason they were sold at very high prices. They have the strong historical value which is depicted in their looks and enhance their value.