With James Bond courting attention from the masses like few movie characters can do (the 26 movies released between 1963 and 2015 have grossed a staggering $7,068,444,428), we thought it was high time to run through 10 of his most exciting films and pick out some of the classic moments from each.

This movie was great because we got to see Pierce Brosnan in an invisible Aston Martin, which is certainly something of a twist on the usual version of the luxury car we see Bond driving. In fact, while we’ve listed Aston Martins like the $1.8 million One-77 on our list of top cars many times, none has had the ability to disappear during a high-speed chase until Die Another Day.
Of course, when it comes to exciting scenes (that border on the ludicrous) you can’t ignore the tsunami surfing scene. Although svelte, Brosnan isn’t the macho Bond that Daniel Craig represents. So, to see him using every fiber of his being to surf through a tsunami is impressive and perhaps the reason this movie was a hit. 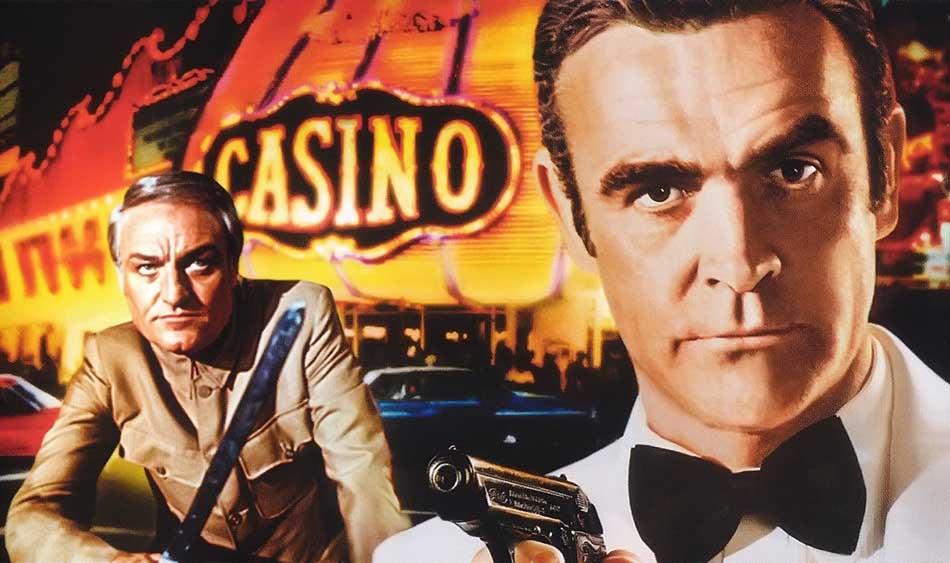 For all intents and purposes, this movie was pulled from the depths of ruin after George Lazenby left the series. Fortunately, Connery, who they had to pay $1.25 million, and director Guy Hamilton were brought in to steer the ship in the right direction
With this iteration of Bond. We also get to hear the voice we all think of when someone says “shaken, not stirred”. Connery’s dulcet tones made this drink sexy. The drink has therefore featured in cocktail countdowns of all shapes, and sizes, including our look at the infamous Diamonds, Are Forever Martini costing $22,600 ever since Connery’s performance.

Despite fears that Daniel Craig might not fit the Bond suit, Casino Royale went on to gross $594 million in global revenue. Part of Craig’s appeal in Casino Royale was the allusions to gambling that characterize Bond in a variety of ways.
Gambling lingo is much more a part of the vernacular than we notice. Expressions of “all bets are off,” “playing your cards right,” “being on a roll” all come from casino games even if we don’t really stop to think about it. Director Martin Campbell was keen to focus on this during the movie’s iconic poker scenes, using poker slang as a thematic device.
For instance, Campbell used lines such as “Listen, I’m bleeding chips.” With the threat of actual blood being split between Bond, Le Chiffre and the other crime bosses at the table, this line created a palpable tension between action and dialogue. 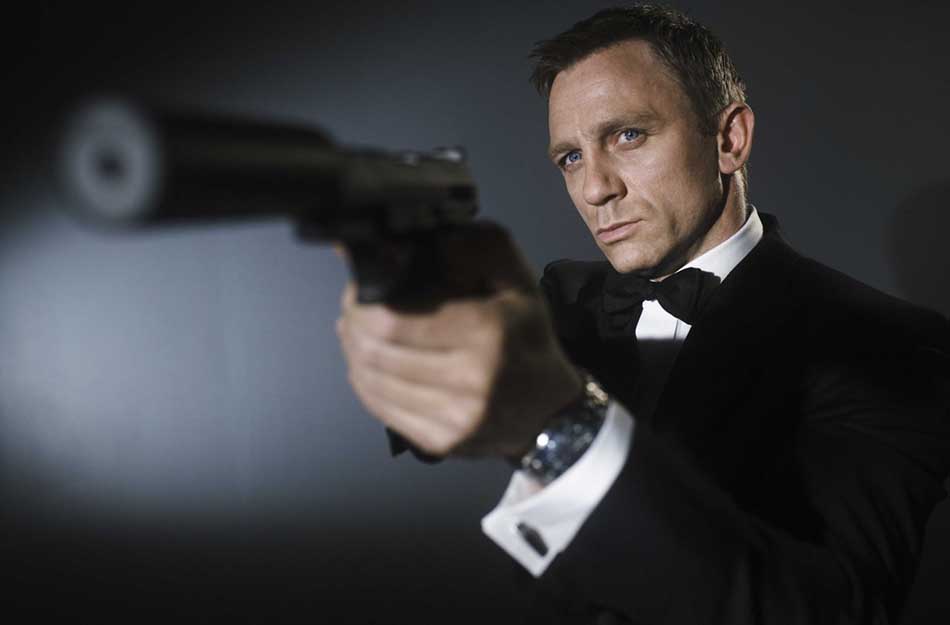 The second most expensive Bond movie to date might not have had the impact that many expected, but the action scenes certainly made up for any shortcomings in the overall story.
One of the reasons this movie’s action scenes were so impressive is that they were emotionally charged, as Bond was simultaneously trying to stop Dominic Greene and find his solace in his emotions.
As an interesting fact, Quantum of Solace was the first time since You Only Live Twice (1967) that the Bond didn’t introduce himself using his classic phrase “Bond, James Bond”. That was because director Marc Foster felt it was unnecessary. 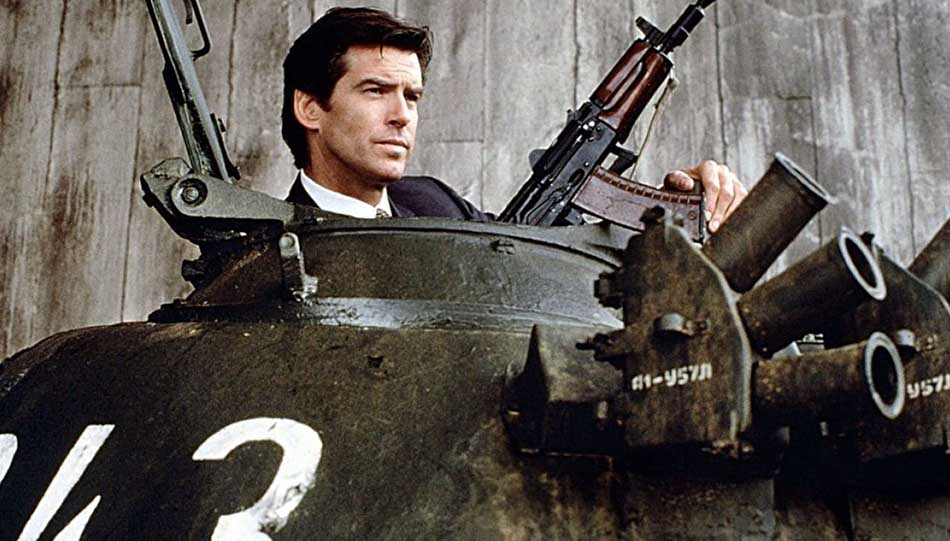 While he might not be the most intimidating Bond of all time, Brosnan broke the record for the number of killings in this film. In total, he dispatched 47 bad guys in this movie, and it was this that helped inspire the now classic GoldenEye video game series.
Shot in a first-person shooter style that was popular with gamers in the late nineties and early noughties, the GoldenEye game by Nintendo helped keep this movie’s legacy alive long after its release date. 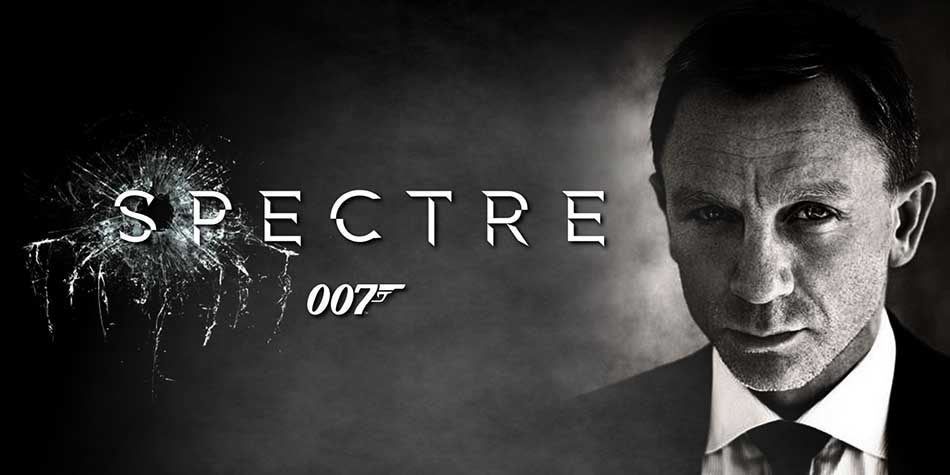 When the budget for Spectre was balanced at the end of filming, director Sam Mendes had spent a whopping $34 million on car explosions alone. From Land Rovers to Aston Martins, Mendes took no prisoners to make one of the most visually impressive Bond flicks of all time.
For those with a penchant for witty one-liners, the moment Oberhauser says to Bond “It was all me, James. It’s always been me. The author of all your pain” is one that is bound to send a shiver down your spine. 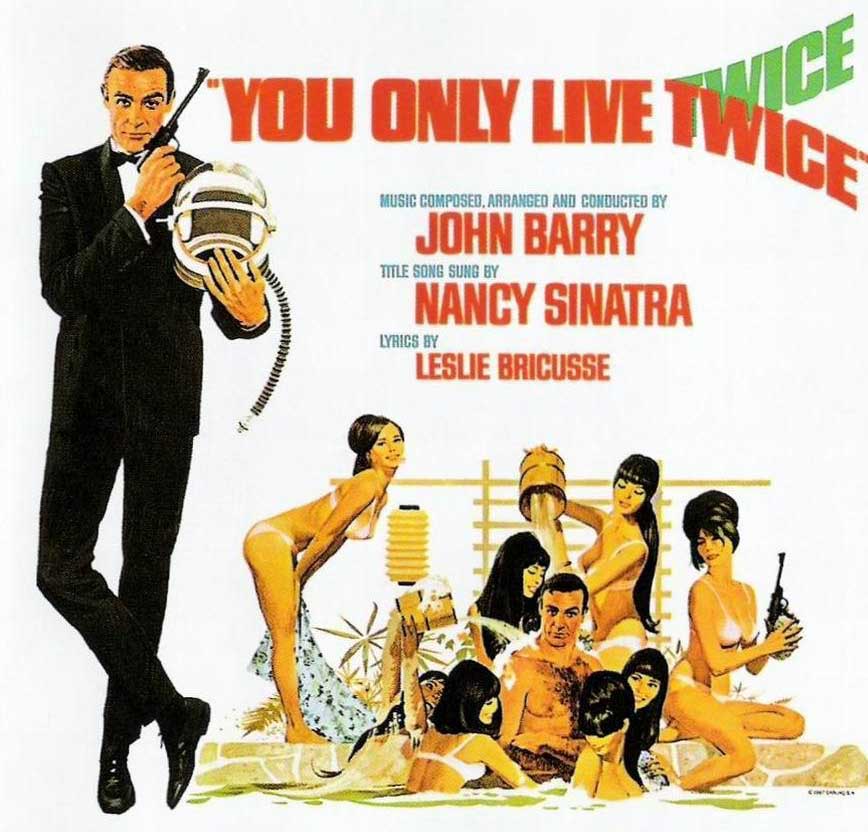 While we all know that Bond lives more than twice (seven actors had played Bond by the end of 2015), this movie manages to deliver time and time again.
Of course, Connery is as cool as ever, but the way screenplay writer Roald Dahl weaved in subtle moments of biting humor and sly pastiche is exceptional and makes this one stand out from a linguistic perspective. For those not familiar with the British author, Roald Dahl was a multi-award winning writer of children’s books and adult short stories, the one responsible for stories such as Willy Wonka and the Chocolate Factory and The BFG. He even came up with The Gremlins in 1943, a children’s book that very loosely inspired the popular film franchise.
Naturally, when you combine this master’s dialogue with a massive rocket housed inside a volcano, you’ve got a recipe for something that’s both kitsch and entertaining all in one, and that’s YOLT (hey, the anti-YOLO!) 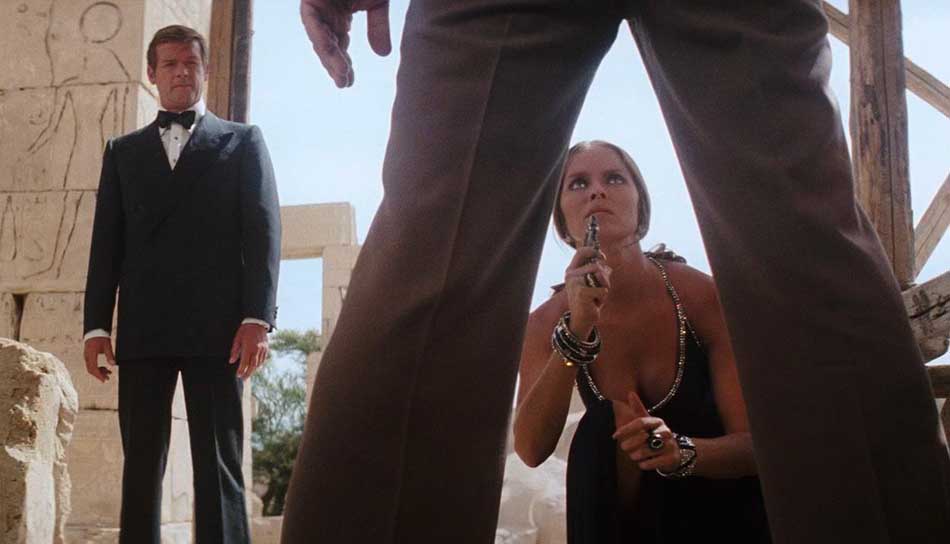 If you’re looking for the best opening scene of a Bond movie, then look no further than The Spy, Who Loved Me. Up to his usual antics with the opposite gender in Austria, Bond receives an urgent message from M to hot tail it back down the cold slopes to England.

Blonde: But James, I need you.

Bond: So does England.

As if that wasn’t slick enough, the trip down the mountain is filled with more twists and turns than an Olympic slalom event. 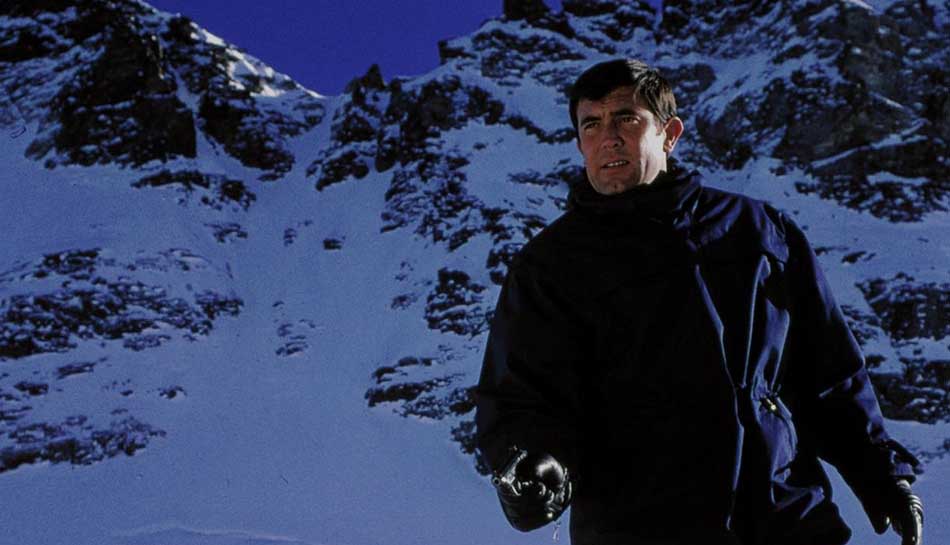 Often dubbed “the forgotten Bond,” George Lazenby was extremely impressive. However, after taking issue with the production company, he quit the franchise after just one movie.
The defining storyline in this one is Bond’s obsession with finding and killing Blofeld. This obsession leads to Bond doing some real spying (something most Bonds don’t do). Lazenby goes undercover on Blofeld’s mountain to try and eliminate his archenemy. 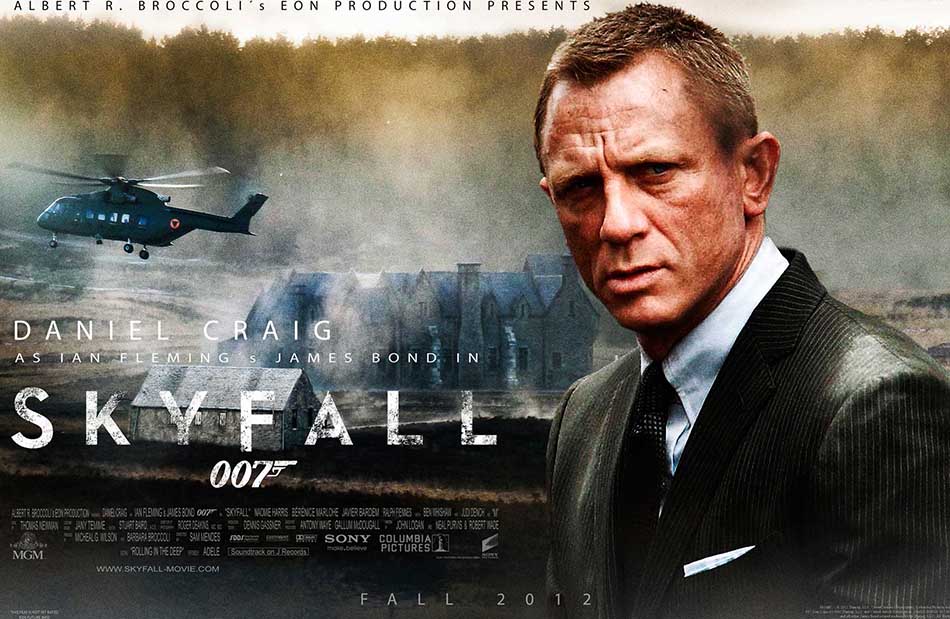 While the traditionalists might disagree, the numbers really don’t lie when it comes to defining the best Bond of all. This was the first time a Bond movie broke the billion-dollar barrier and it’s largely due to Craig’s ability to look as cold as ice while dicing with death on multiple occasions.
As you’d expect, Bond is kitted out in some of the finest suits available throughout the movie (many of which wouldn’t be out of place alongside the likes of the $892,500 Stuart Hughes Diamond Edition suit) and each time he never seems to scuff a single cuff.
If you want the perfect combination of style, toughness and action, Skyfall is a winner on all fronts. We’re sure that many will disagree but the fact remains that Skyfall is the highest grossing Bond of all time and more than worthy of a place at the top of our countdown.