Movies are made for the entertainment of people and to engage them in their extra time. Movies are made on different topics which include love stories; romantic, horror and Disney themed movies. Disney themed movies are very entertaining because are made of fantasies and attract mainly kids from all around the world. It is said that for watching Disney movies age does not matter because they are amazing. These Disney movies are made with the latest technology which has some hidden secrets of which normal viewers are completely unaware and some animated movies are also very expensive. They look the viewers in totally a new world of fantasy which will amaze them and provide them the best experience. Disney movies are made with much care and efforts because it is not easy to create a fantasy world for the people without any errors and make it look real. These movies are made with high budgets because of the latest technology, but they also earn a lot from the whole world which made them blockbuster hits.
The following are top 10 never noticed Disney films secrets ever in the world: 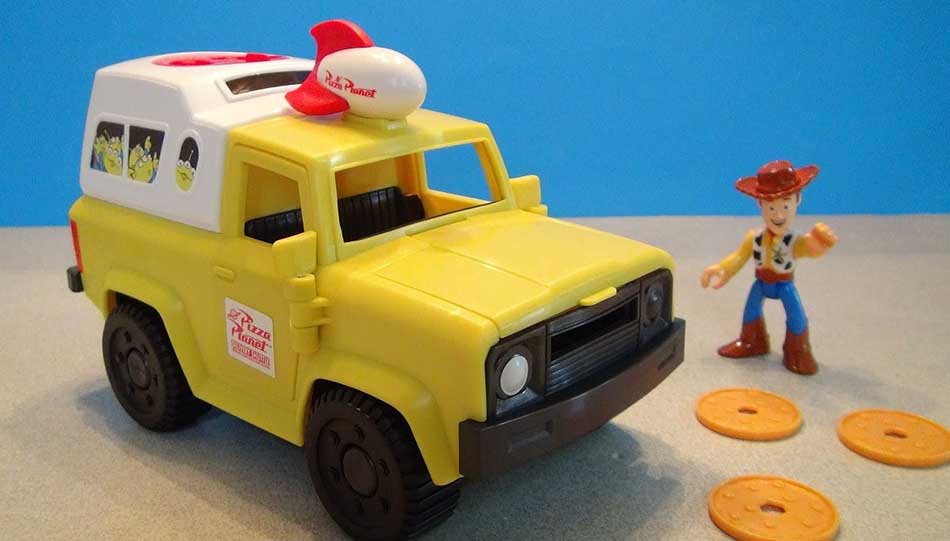 Most of the people are unaware of the truth behind the Pizza Planet Truck from the famous Toy Story, which will blow your mind. In this movie, the Wall-e the pizza planet made a cameo and developed some love interest. But Wall-e is one of a large number of movies in which the Pizza Planet truck was hidden. This truck has appeared in many Pixar and Disney movies which include Finding Nemo, Brave and A Bug`s Life, etc.

9. Goofy, Donald Duck and Mickey Mouse in the little Mermaid: 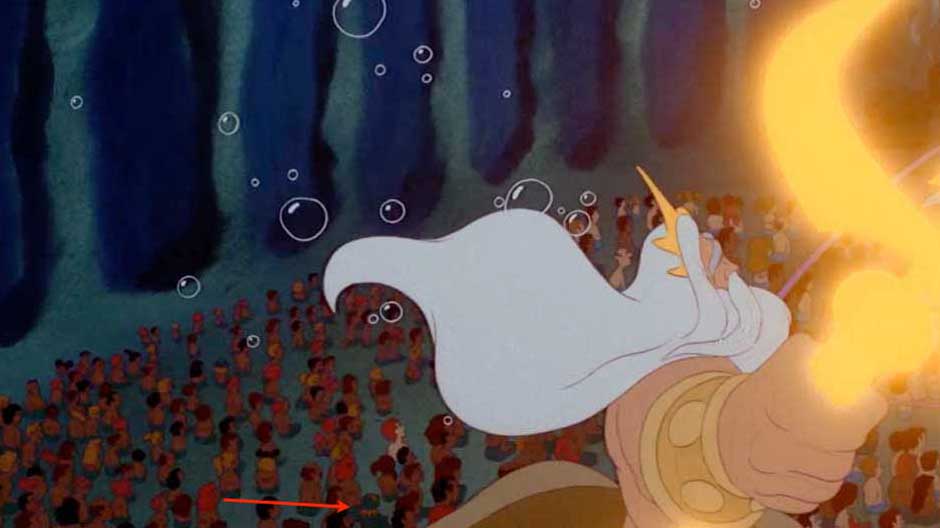 It is very disappointing for most of the people to read the hidden facts about their favorite movies especially in Disney film but the hidden secrets in these movies are very innocent. The little Mermaid during the return to the king was hidden among the mermaids which were Donald Duck, Goofy and Mickey Mouse, which were not even the characters in the movie. But still in this film many of your favorite characters can be seen together with a surprise. But as a whole, this movie was very innocent and high rated movie.

8. Male Member #1 in the Little Mermaid: 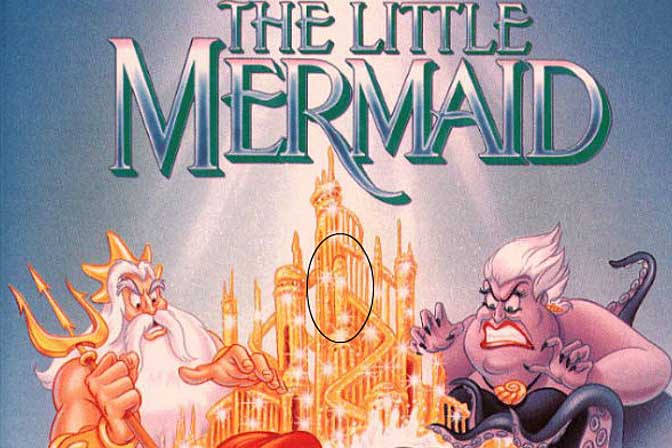 The secret on this Disney movie can be seen on the cover of the movie which features some identifiable object in it which resembles a penis. People who are lucky to have the VHS copy of this movie can clearly witness this secret. But the later covers were made without this secret. It was available in the market in 1990 then Disney was forced to change their cover. They claimed that it was a piece of art not penis, but they changed it to solve the issue.

7. Male Member #2 in the Little Mermaid: 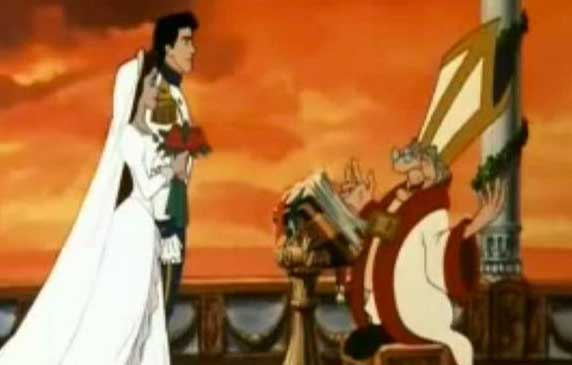 The second secret in the Little Mermaid was also unknown to the people. At the wedding ceremony of Evil-Ariel, a very strange thing happens in his pants. It can be clearly seen in the latest copies of the movie which also makes the audience much excited to witness it. Disney has claimed that it was basically of the priest’s knees not any other reason, but it can be clearly witnessed in the first copies of the movie for view this scene.

6. A Handsome Throw rug in Hercules: 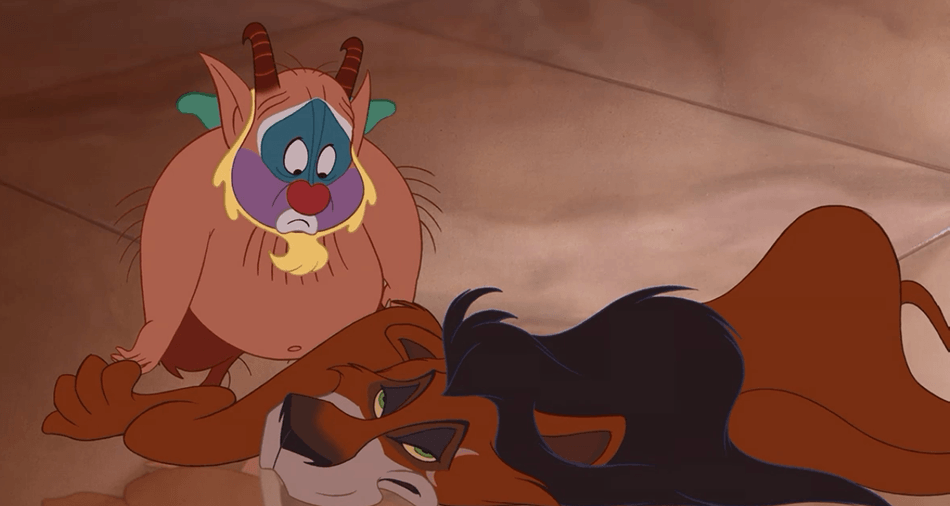 Disney movies are much known for the cameos of different cartoon characters to boost up the attraction among the people. They have thrown in this movie Mickey Mouse to gain the attraction of people. The Lion King has murdered his brother, and the Hercules was there in the movie to scoop him up. The best secret of this part of Hercules was the Lion King, which was made in very handsome style and features. 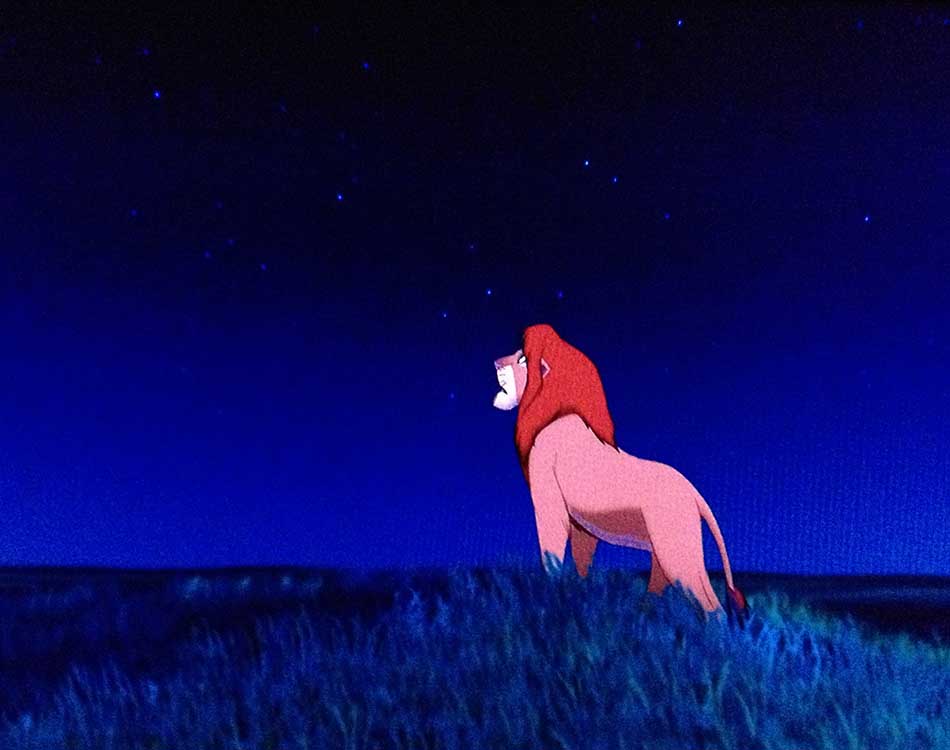 The Lion King is almost present in every Disney movie which provides some hidden message to the people and viewers of the movie. There was a conversation between different characters like Timon, Simba, and Pumbaa about the stars and then Simba was frustrated and decided to go alone. Simba was blown with the word SEX and wanted to know the meanings of it. This scene can be easily viewed in the movie without any pause etc. 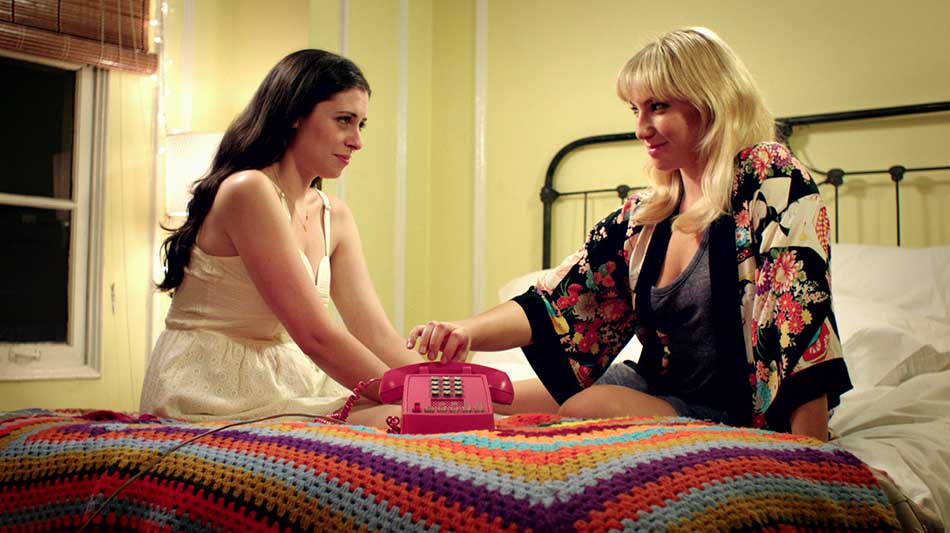 It is another movie which features of the Roger Rabbit which is only featured for the kids when the detective visits the Toon Town. Then Toon Town started an acid trip rather than a magical cartoon land. A crazy woman there wanted to harass him in an elevator. But still it is said that yet the best is to come in the future parts of this movie. It was very interesting and entertaining movie which has amazed the audience with its strong storyline. 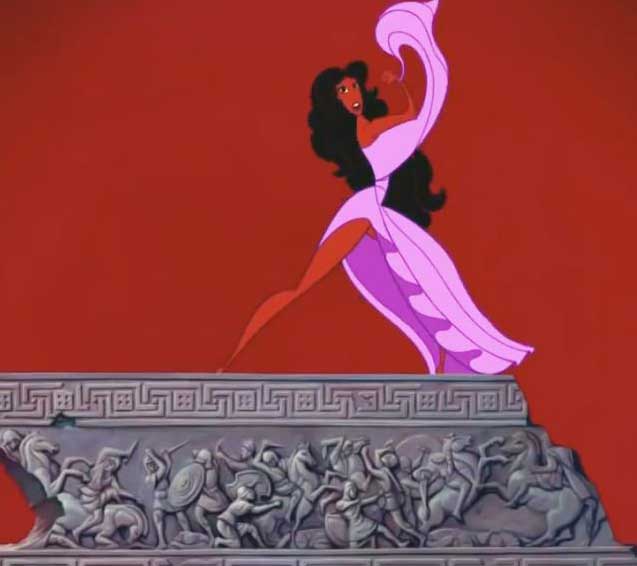 Here comes another secret of the famous movie Hercules which occurred during the song called Zero to Hero and the singing muses of her dress to reveal which she was not wearing. It was made with the graphic design but in reality, she was a vagina. She was only wearing only panties rather than any dress. 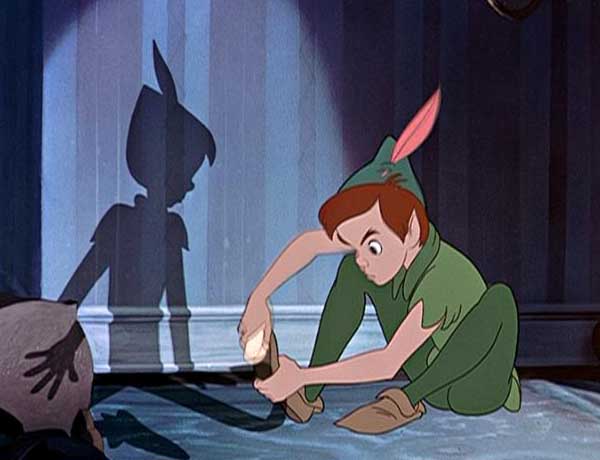 The strangest place in the Disney movie Peter Pan is the place where children cannot grow, but the dust allows you to fly there. The scene in which Peter chases his own shadow from the children bedroom while in reality Peter does not exist which is the main secret revealed in this film. If you view these scene from frame to frame, then you can only witness this secret from his shadow.

Most of the people are well aware of the sexualized character called Jessica Rabbit from the movie called Who Frame Roger Rabbit. The wife can do anything to save his husband, Roger. Some of the people have noticed her Slender Waist, long legs, luscious lips and a large bust, but no noticed the secret under her dress. When she was thrown from the car her skin tone can be seen which was very dark as compared all other revealing body parts.

Disney Movies are very entertaining which are watched by the whole world including kids. These movies are made with modern technology to create the fantasy world perfectly and to amaze the viewers, but they have some secrets which are not revealed and hidden in them. All these movies discussed above are a big hit in the world, but they have some secrets which can be witnessed after closely watching these movies.