Hurricane is a huge level tropical storm with heavy rain and more than 119 km per hour winds. It is estimated that Hurricanes lasts for a single week which moves at the speed of 10-20 miles only in an hour. Hurricanes consist of much energy, heat which is combined with the Ocean water and rotates in the clockwise direction around the eye. It can also feature heavy rain, large waves, and strong winds as well which can cause much damage to the trees, cars, and even buildings. Hurricane season is quite strong in the US, which is caused from the Gulf Coast, which then covers everywhere there. In past, many worst storms occurred which have caused the damage of billions especially to the residents of the East Coast and these hurricanes are of much strength. The damages occurred by them then put the places in much crisis for a long time. The hurricanes occurred in the history of US is given according to the list given by the Insurance Information Institute of US. 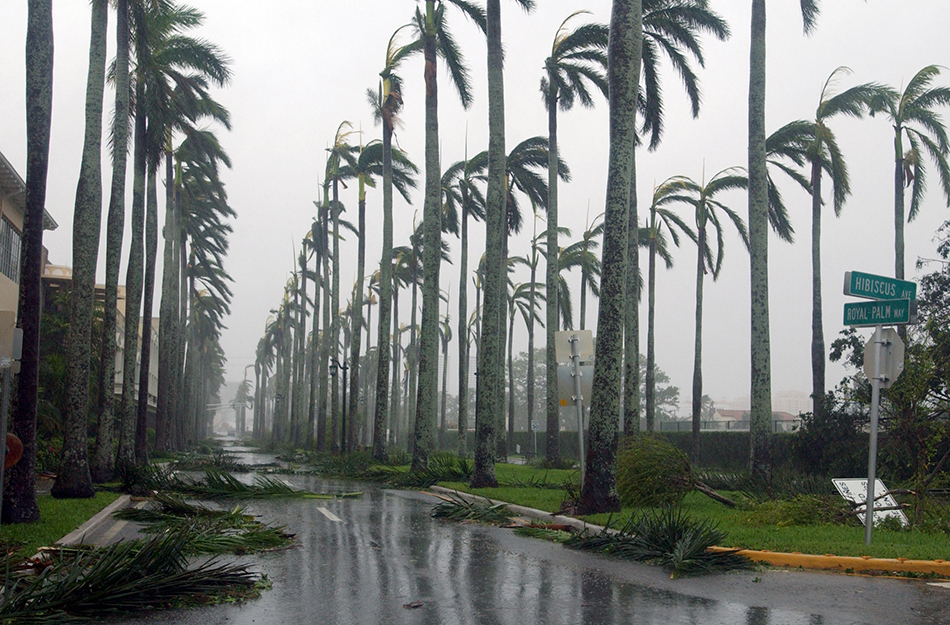 Frances is the name given to the hurricane that came in the US in 2004. The exact date of this storm was on 3 September of 2004. The areas which were highly affected by this storm were Georgia, New York, Florida, South Carolina and some other located near it. The estimated damages occurred at all these places due to this hurricane named Frances were almost $5.478 billion which are very high respective to the small ones occurred all over the world as it was devastating for the people. 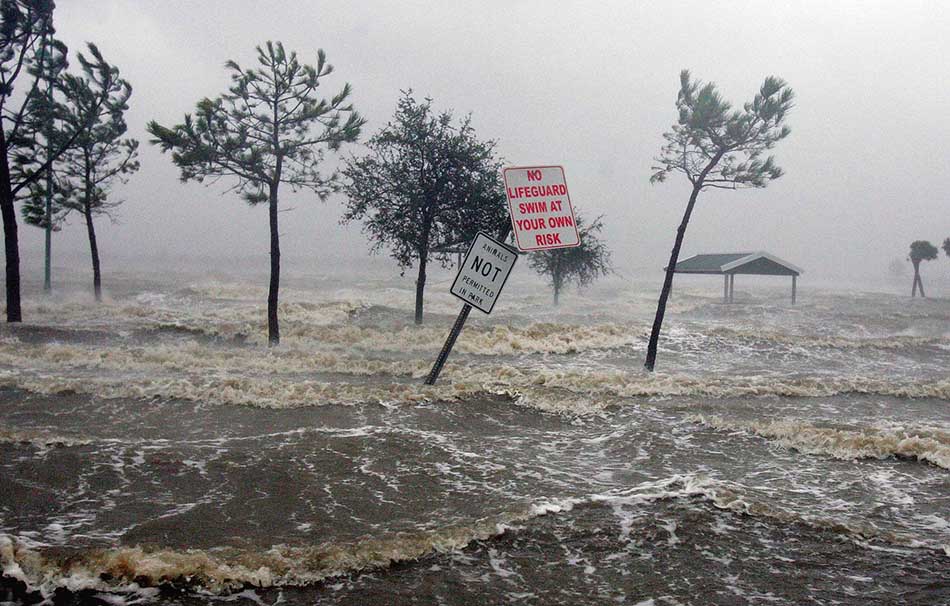 Rita is the storm which came for several days which are estimated to be from 20 to 26 of September in 2004. This whole storm caused the damages of total $6.493 billion which caused damages to the places which include Alabama, Texas, Florida, Louisiana, Mississippi and some others as well. In this storm the estimated deaths were almost 113 and different tornadoes were also associated with this hurricane which caused more damages than the expectations of people. 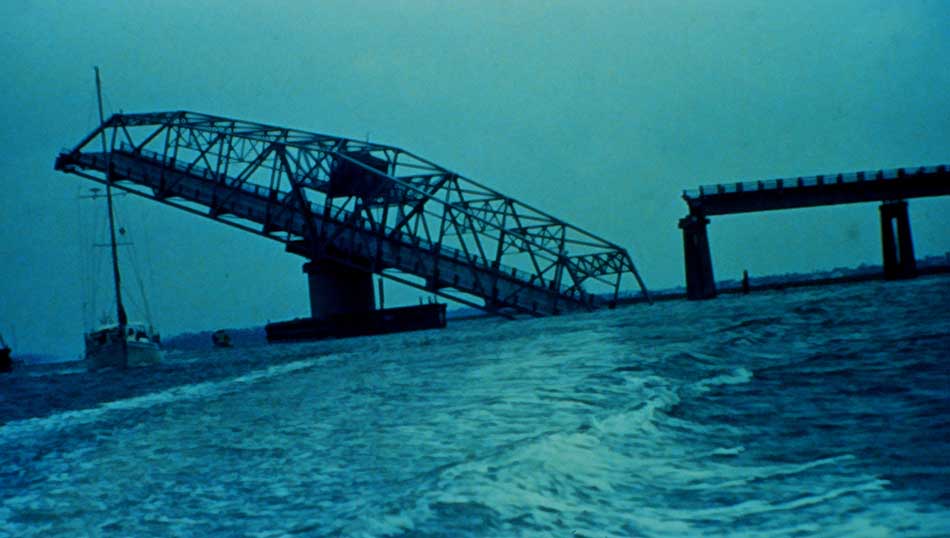 Hugo is also the storm that lasts for several days which starts from 17th September and finished on 22nd September in 1989. It has affected the areas which include Virginia, Carolina, Virgin Islands, Georgia and many others. The estimated losses because of this hurricane were almost $6.957 billion. It has demolished the house of almost 100,000 people who were then homeless after it. It was named as the most damaging hurricane ever recorded of all times in the US at that time. 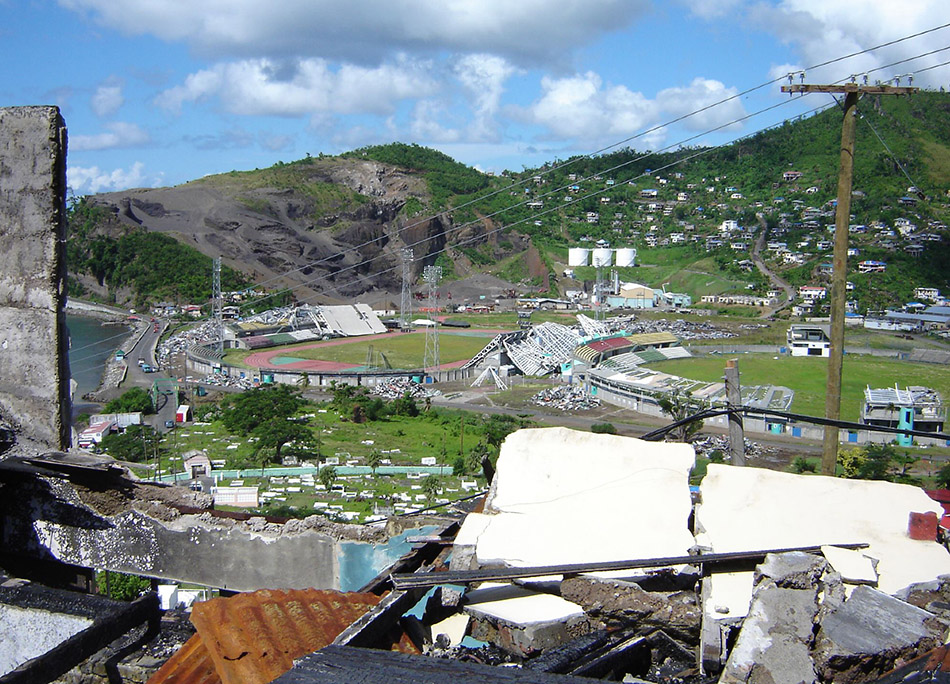 The hurricane named Ivan was the one that has affected the areas of New Jersey, Carolina, Virginia, Alabama, Florida, Louisiana and many others. It came on the 15th September in 2004. The damages estimated of this storm are $8.476 billion which are very large ones. It was much strong one which has powerful and heavy rainfall and was kept on moving to different states there. It is also included in the 10 most intense Atlantic hurricanes ever recorded in the world. 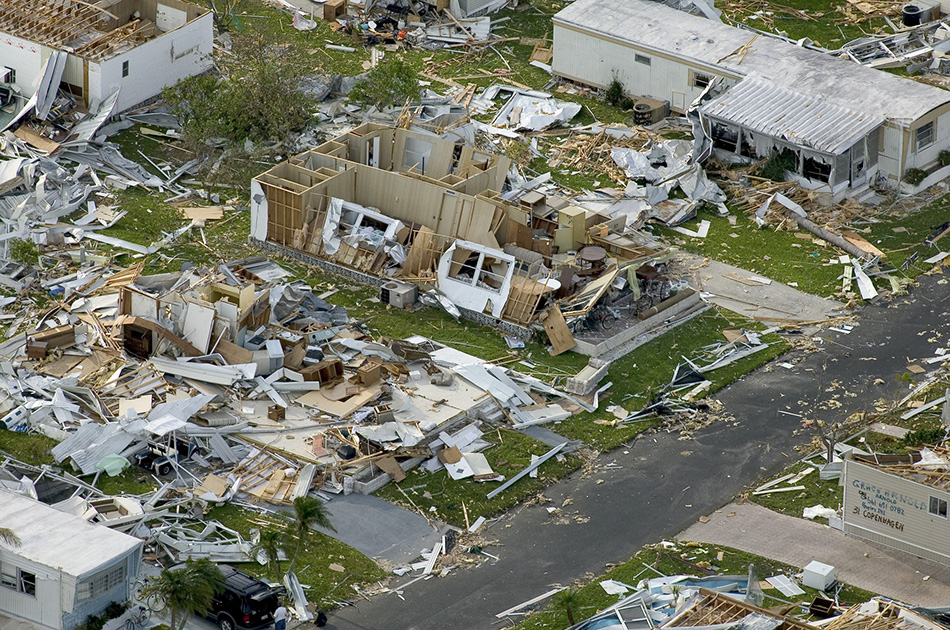 Charley is the hurricane which came on the date of 13th August in 2004. It has affected different areas of America which include South Caroline, Florida and North Carolina. The estimated damages occurred there because of it were estimated to be $8.912 billion. It has also caused deaths of almost 10 people due to it. It was quite a fast moving storm which has a much limited scope, but the extent of damages was much greater than the expectations of the experts. It continued for almost 5 days which caused more damages. 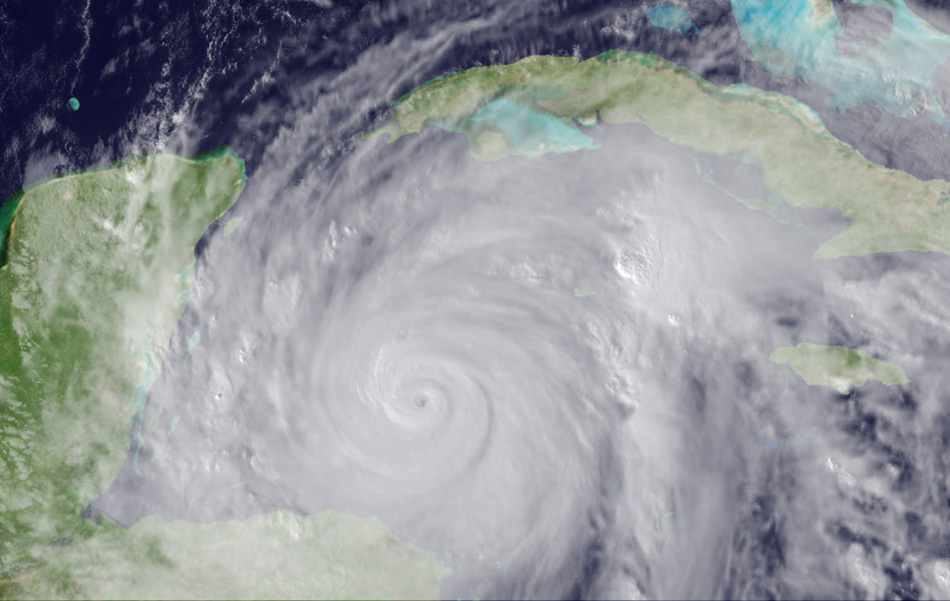 Wilma is the hurricane which has only the hit the place of America called Florida. It came on 24 of October in 2005. The estimated losses because of this storm were almost $11.885 billion. It was much intense one which has caused the deaths of almost 62 people in it. It is ranked among the major hurricanes hit America and also the top 5 costliest storms in the history of USA. Due to it, USA has faced different major landfalls there which caused more losses and also deaths there. 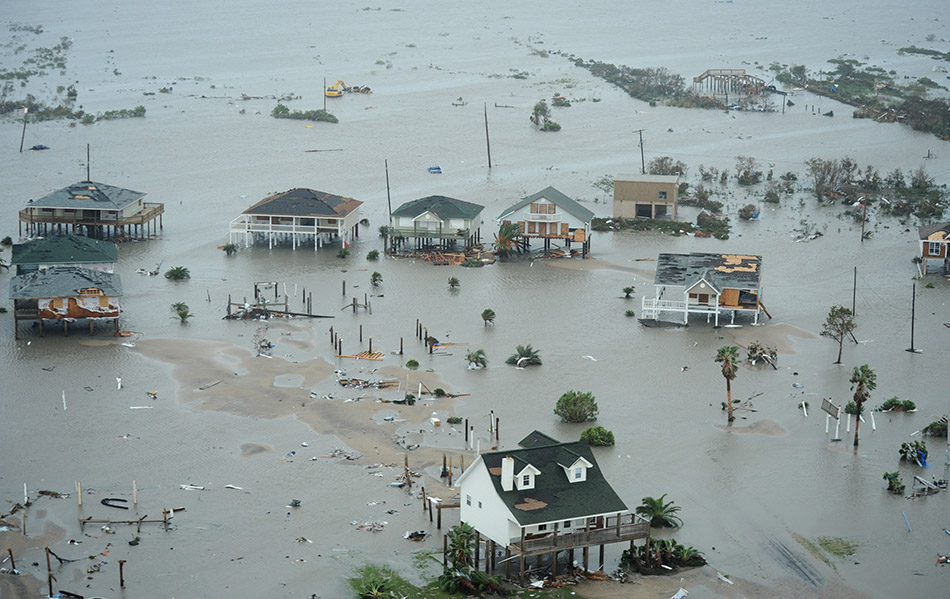 Ike is the storm which came on the date of 12th September in 2008. It has affected different areas which include Texas, Louisiana, Indiana, Kentucky and Pennsylvania as well. The damages occurred by it are estimated to be $13.283 billion. It caused a death of 74 people due to it, and 23 were missing as well. It also caused flood which made it worse conditions there and rescue operation could not be conducted due to the environment there. It has the diameter of more than 600 miles which depicts about its high speed. 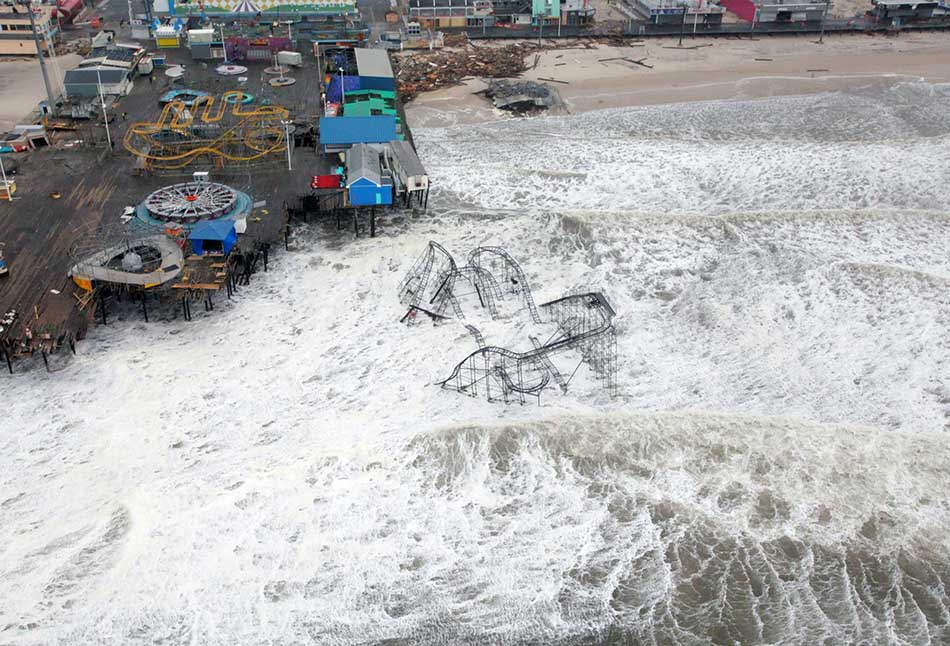 Sandy is the one which came on quite an extensive level and affected a large number of areas of the USA which includes Virginia, North Carolina, Maryland, New Jersey, Pennsylvania and many others. It came on 28th October of 2012 which caused the estimated damages of $18.750 billion. It has affected almost 24 different states there which caused floods in streets, subway lines, and even tunnels. But it caused a death of only two people but much more damages to other things there.

Andrew is the hurricane which came on 24th August in 19992. It has affected the major areas there which include Louisiana and Florida and the estimated damages due to it are $23.349 billion. It came with almost 28 tornadoes which have damaged almost 23,000 houses located there, and almost 187 million fishes of fresh water were killed due to it. It has caused much damage to all the sectors including transport, agriculture, fishing, water and almost all others as well. 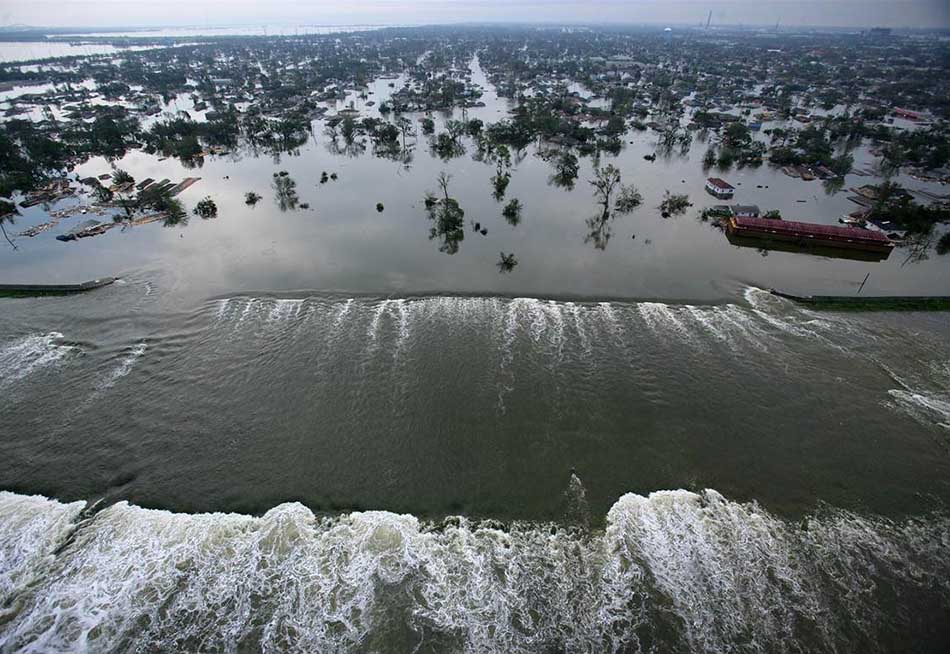 Katrina is the quite latest hurricane which came in 2005 on 25th August. It has affected different areas of Alabama, Mississippi, Louisiana, Florida, Georgia and many others. It has caused the total damages of $47.424 billion. It has named as the most devastating hurricane ever occurred there which caused many damages and will always be remembered by the people of America. It was also followed by a flood which was of high power and strength that is the reason it caused more damages.

Most Terrible Hurricanes in the US History – Worst