House is quite a common thing which is the basic need of every person for a living, but haunted house is not a different thing in the society. There are different places of the world are known because of their paranormal activities happening there. These houses are located in different places of the world but in this article, we will mainly talk about the houses located only in America.

Haunted places have much higher value in the market which is used for different purposes which include for conducting different theme parties and mainly Halloween. These houses are also used for as set for the recording of different horror movies and made these places famous all around the world. There are different stories which are related to these places, and almost everyone knows them, and people there have heard different types of noises as well. Scary places are famous for different scary sounds and the different activities of ghosts which scared the people to much extent.
The following are top 10 most famous haunted houses located in America: 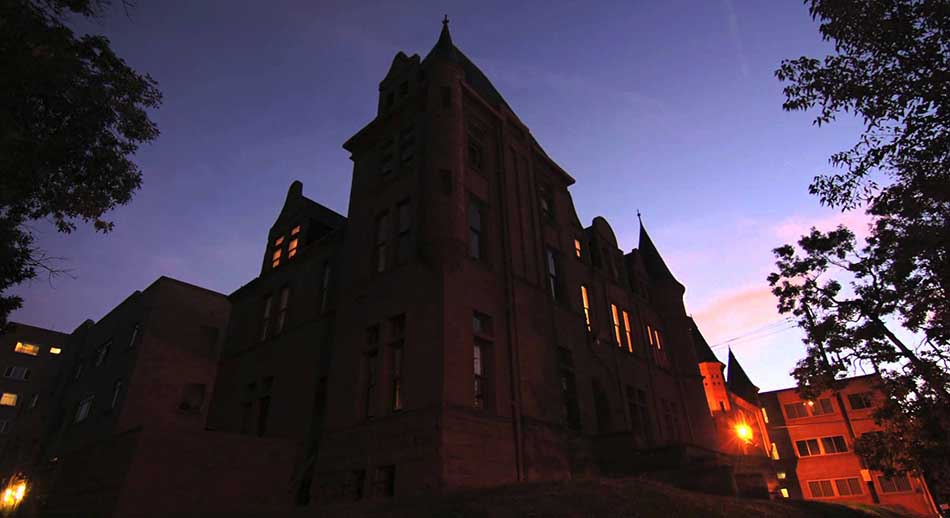 Croke-Patterson Mansion looks like a big castle not an ordinary house and it was constructed in 1890. It is enhanced with multiple turrets and windows and is named as the territory of spirits. In 1970, this castle was under renovation, and the owner has brought 3 dogs for the safety of the place and then the next morning all 3 dogs were found dead outside the house. The visitors and resident of this castle have faced different sounds of crying baby and many other which has given the title of the haunted house to this mansion. 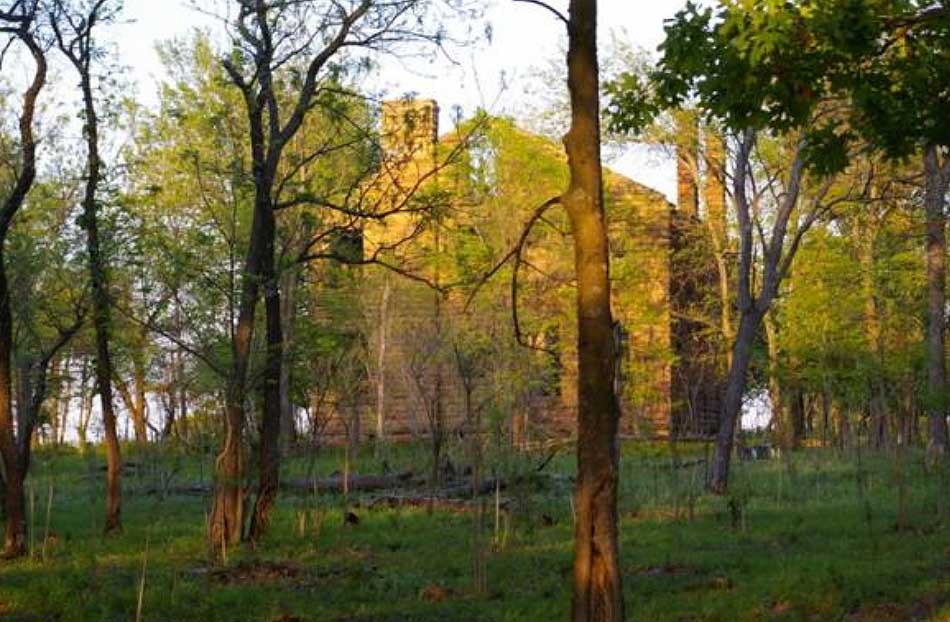 Labadie Mansion is the one which is not complete building now as it only consist of few brick walls, and all this is now ruined because of the ghosts stories related to it. It is named after the legend building which was constructed in 1893 and 1935 it was declared as the haunted house because of the family living in it has faced different paranormal activities in it and sounds of ghosts as well. It has no stories of murder related to it but people who died in it, it is said their souls are wandering there. 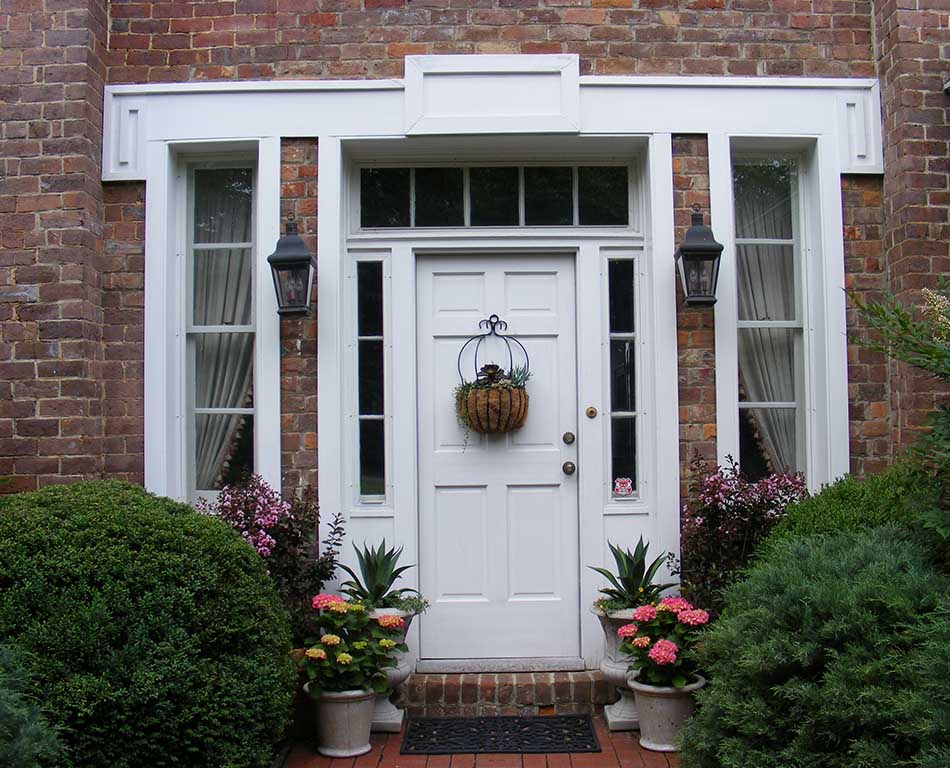 Rotherwood Mansion is named confirmed home of two ghosts among which one of them is scary while the second one is sad. It is said that it has a ghost which is a lady in walks in it with the white clothes. It was the wedding of the daughter of the owner of this house who was drowned before her wedding and was said she has committed suicide. The outer portion of this mansion has faced the wandering of wounded horse which has scared the people to much more extent. 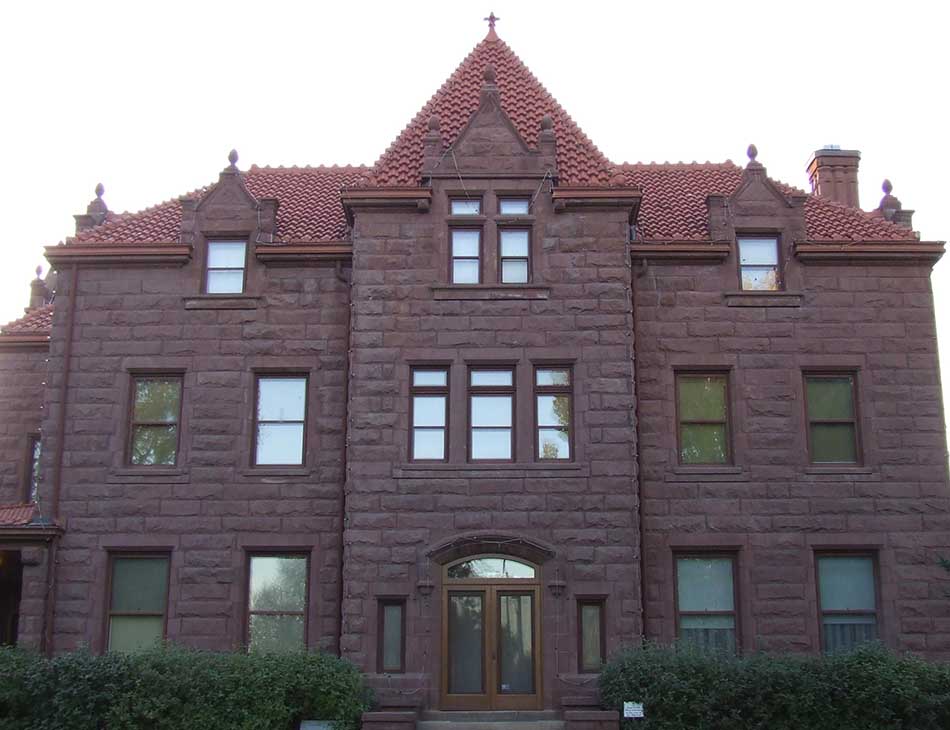 Moss Mansion is the building which was constructed in 1903 with the latest technology which includes call button system for the servants etc. which is a much amazing thing. The name of this mansion was kept in the name of its owner called Preston Moss who was a banker and newspaper founder. This mansion has witnessed different deaths in the family living there and some tragic loss of their kids as well. All these tragic deaths have created many paranormal activities in it. 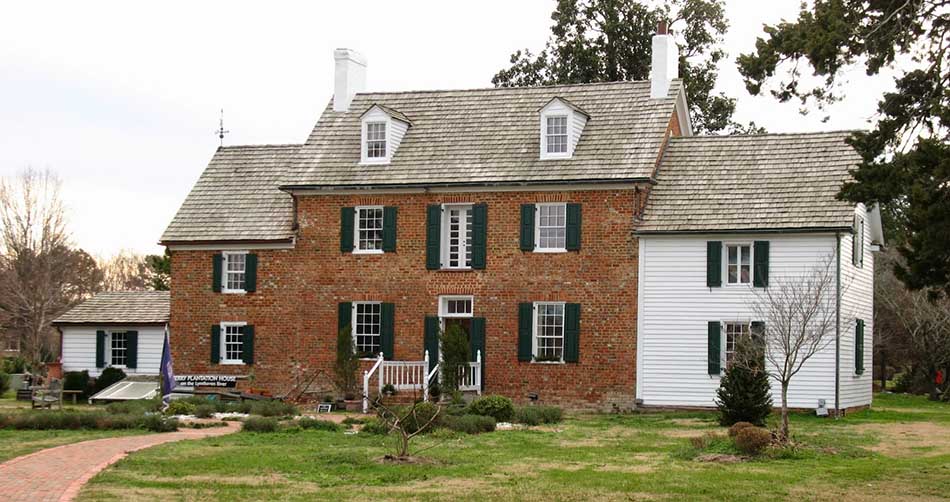 Ferry Plantation House is the one which is constructed in Virginia Beach and was much crowded in past, but it is said that almost 11 spirits are seen wandering there in 1830. According to some people, it is said that it was considered as the best place for the dancing ball parties and different manifests. Some people have witnessed that ghosts have lightened the fire in the brick place. It is the place for many paranormal activities which is open for the public tours to witness it. 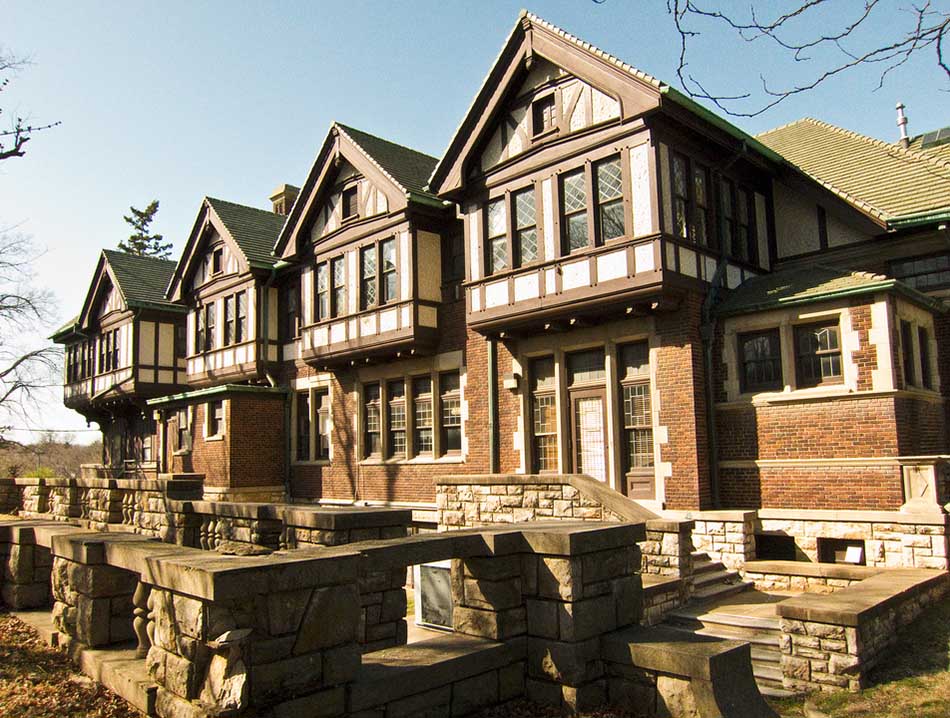 Epperson House is the one which consists of 56 rooms, and the original owner of this house died right after the two years of its completion. It has a major reputation related to the ghost stories and sounds. The ghosts have also spotted playing music in the living room, and the security guard has seen different footsteps of people in the house. There is not damage spotted in this house but still named as the haunted house. 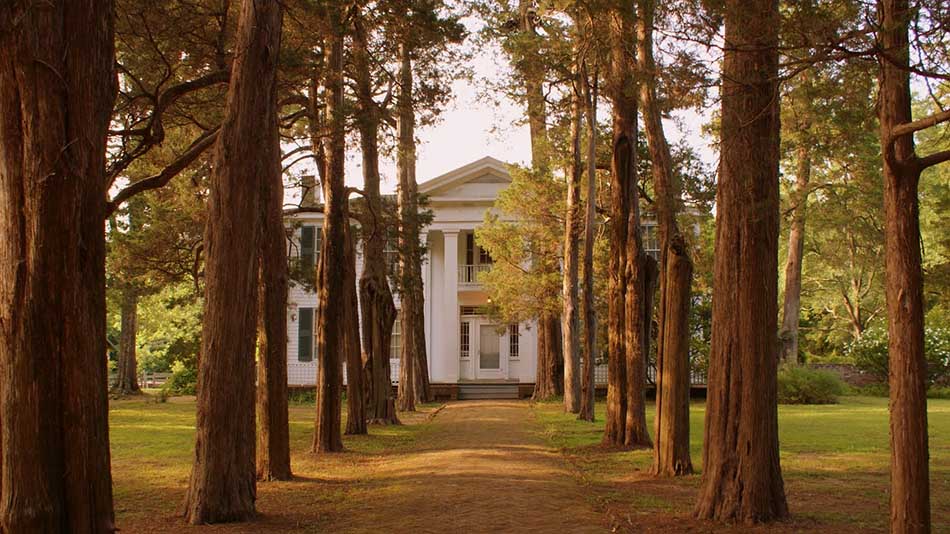 Rowan Oak is the mansion which was constructed in 1844 which has rooms in the two imposing rows which have a white porch in front of them. It is always opened to the public for the visiting it even though it has faced different paranormal activities in it. Rowan Oak has writing on the walls which have reported written by the ghosts. It is not recommended to be visited in the dark because it is not safe to visit it at that time and ghosts can be very scary at night. 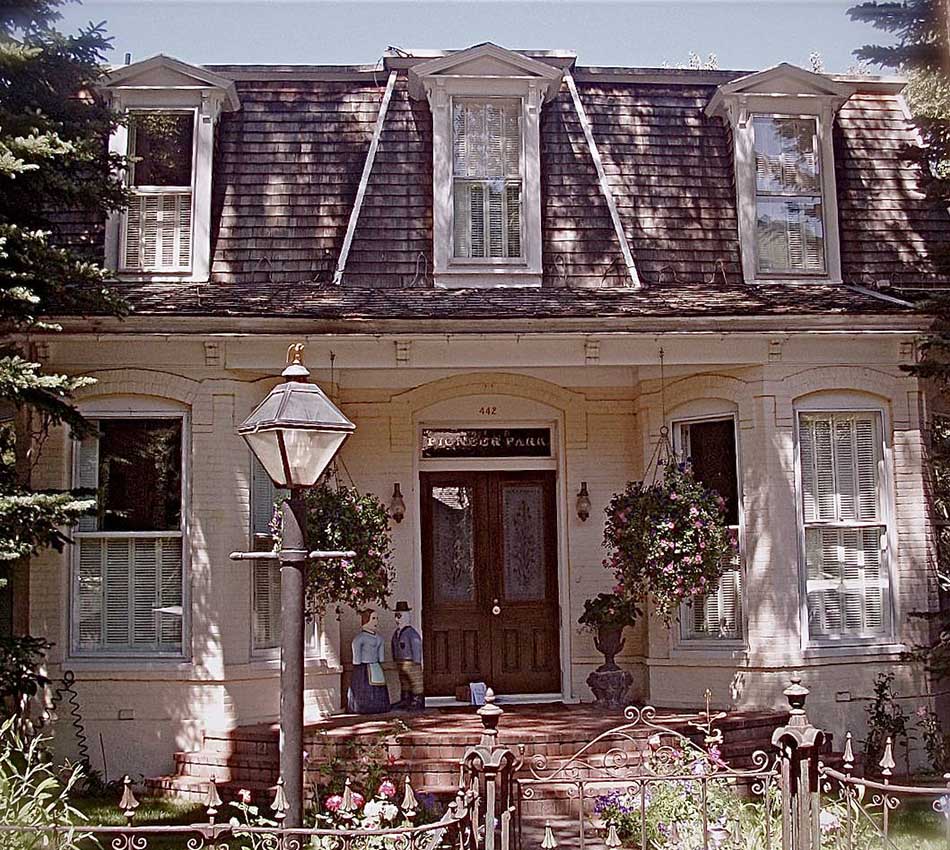 Pioneer Park is the spooky sport which is famous and is completely inspired from the Stephen King Novel and is included in the oldest structures in the world. It was constructed in 1880 which has faced different haunted stories related to it, and the wife of the owner died suddenly in 1881 right after one year of its construction. It is very beautiful and small mansion which is very beautiful but is famous for the paranormal activities of it. 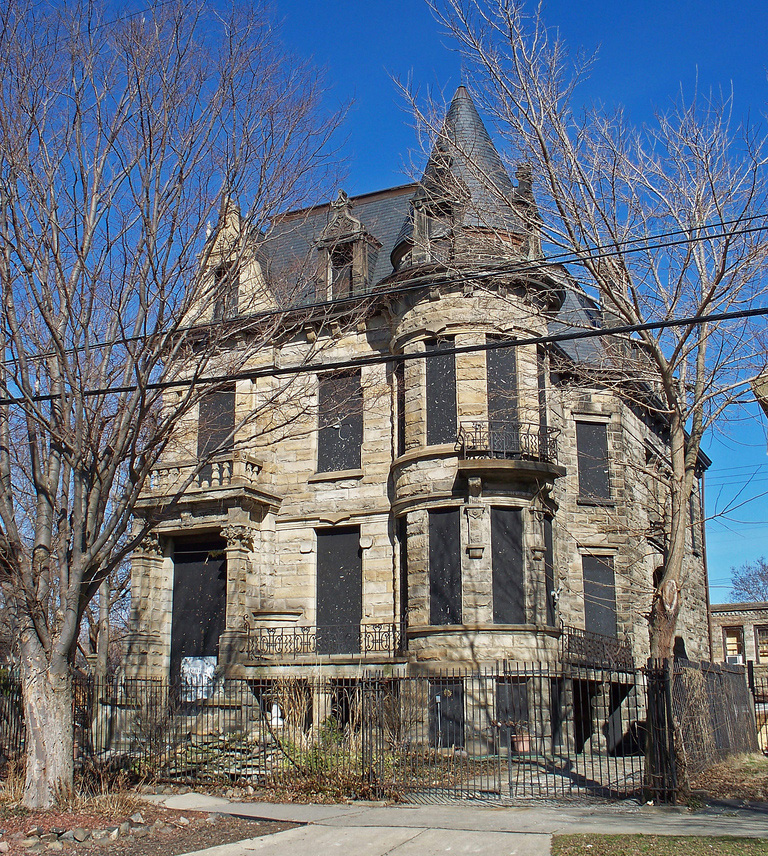 Franklin Castle is the one which is constructed in 1881 and then in 1965 it was named as the haunted house because of different stories related to it. It has different hidden rooms and passages and many children of their families died in it, and some of them were murdered according to some rumors or reality. Some people have found baby bones in some hidden rooms which are the proof of the murder of babies. 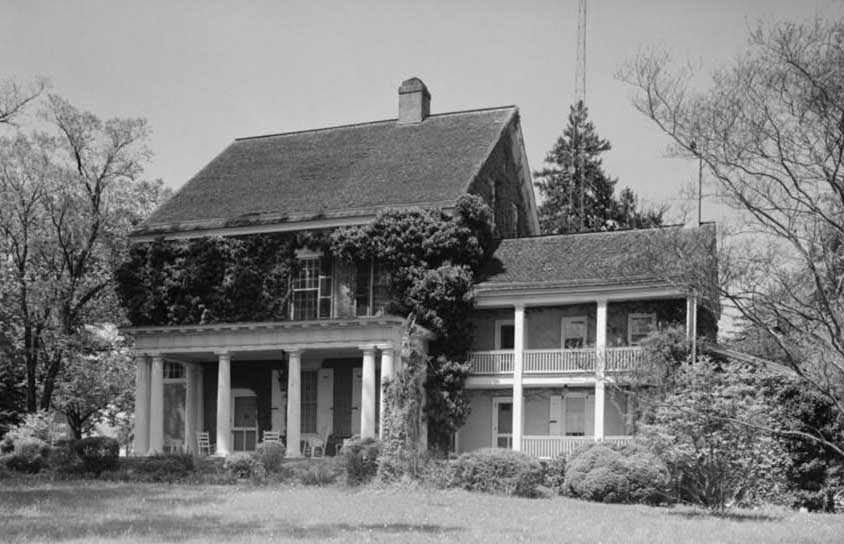 Woodburn Mansion is the one which was constructed in 1798 and was under the governance of state from 1965. It is named after the house which has most friendly ghosts in it, and visitors have seen ghosts wandering there. It is very beautiful one but now very old one which is not well maintained because of the ghost stories related to it still it is amazing one.