Movies are now made in large number for the entertainment of people all around the world by different countries. Movie makers select different themes for the movies to make them attractive for the people and gain the attention of viewers to earn a lot. Nowadays, superhero movies are a most demanded theme in the world which are loved by everyone and especially kids are fond of them.

Kids wanted to have different things of those superheroes because they are fond of their characters and are in high demand that is why superhero movies are made in large number. These movies are made with high budgets because latest technology is needed in their production which makes them expensive and then earns a lot from their success as well. Some of the movies have made different parts of the same movie with the new story for the attraction.
The following are top 10 best superhero movies which are made with high budgets in the world: 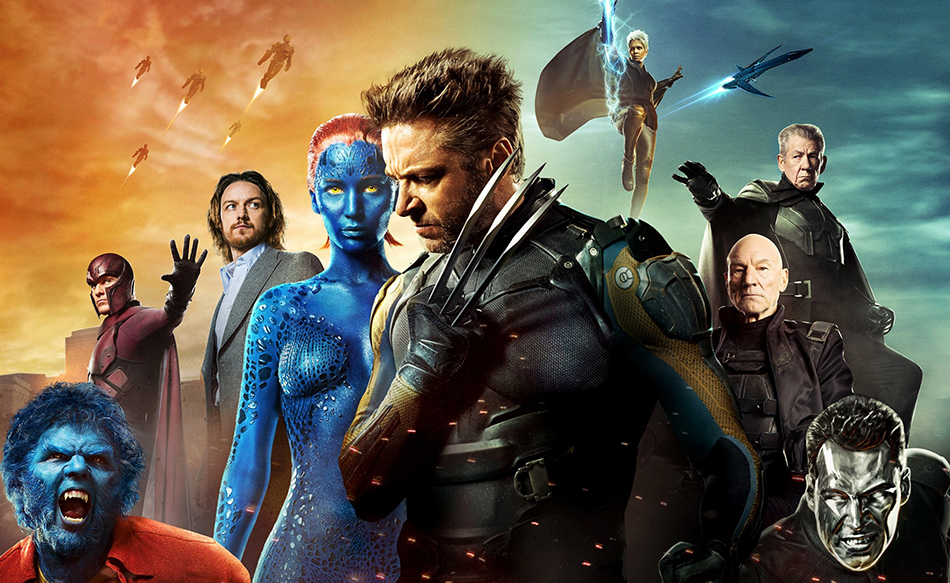 Iron Man 3 is the sequel of this movie series which was released in 2013 and was named as the 3rd installment of this movie series which is the last part and was made with the budget of $200 million. It was a massive hit at the box office all around the world and earned with revenues of $1.2 billion. It was much appreciated by the critics and also the audience. Later it was thought by the makers to make another part of this but later they refused and named it the last and final part of the series. 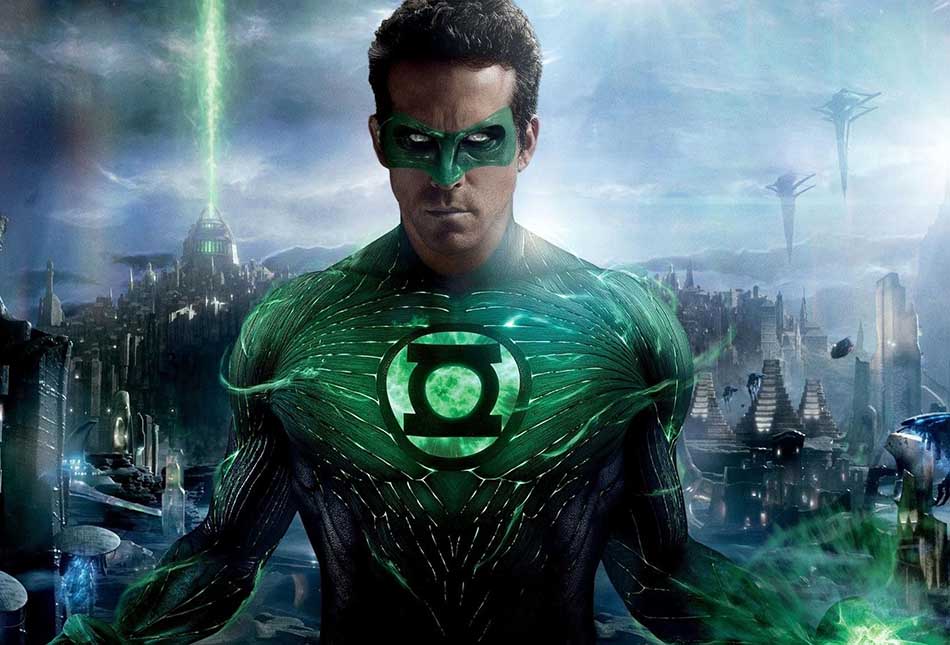 Green Lantern is the superhero movie which was released in 2011 and was an expensive one which was made with the budget of $200 million. It has not impressed the audience much more and has faced the loss of $90 million after its release. DC comics have developed a plan to tie this movie with the Man of Steel to make it much more successful and overcome all the losses faced by it, but no official news is given on that. 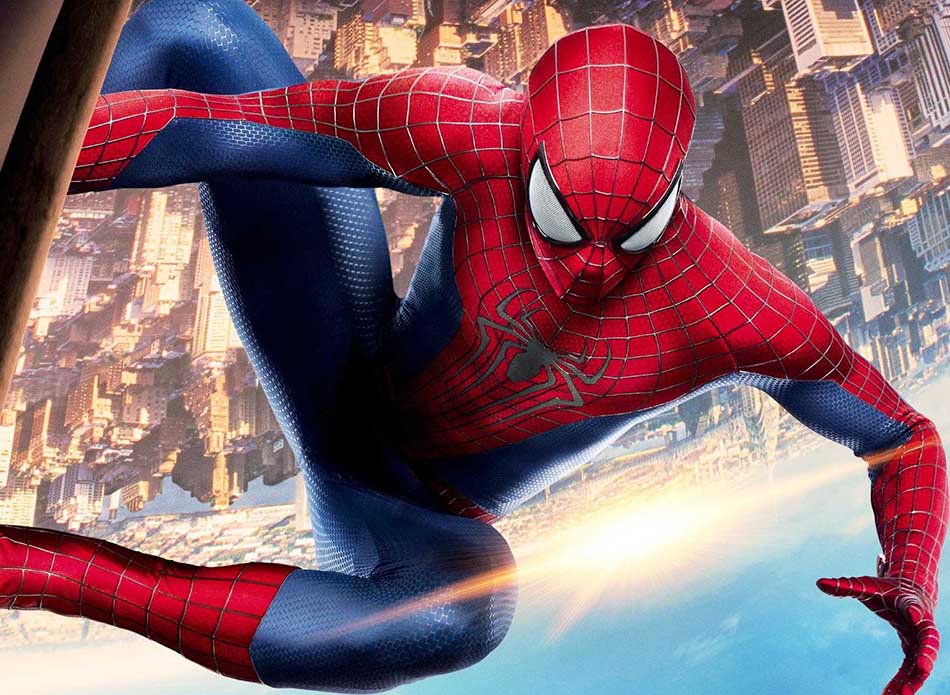 Spider-Man is the most famous character of a superhero which has millions of fans all over the world, and this was the 2nd part of this series which was released in 2004. It was made with the same budget of $200 million and was featuring the same main characters of the movie. It has managed to earn much at the box office and was named as the 2nd part was the most successful and big hit among all its parts. This movie is also listed in the list of Best Movie Sequels Ever Made in the World. 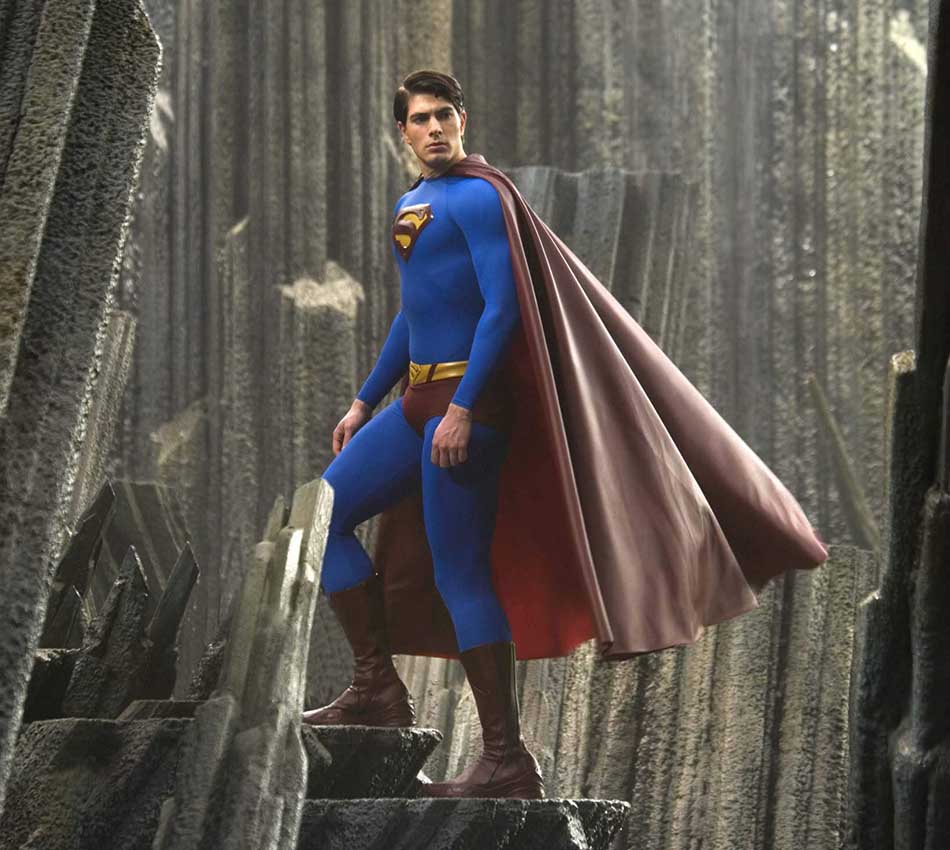 Here comes the another famous superhero character of the world which is called Superman and this part called Superman Returns was released in 2006 which was made with the budget of $204 million. It is said that it was a much risky decision by the makers of the movie to continue it after many parts, but still it turned out much successful and earned $391 million. It has gained best reviews from the critics and was made with a much unique taste of amazing action and storyline. 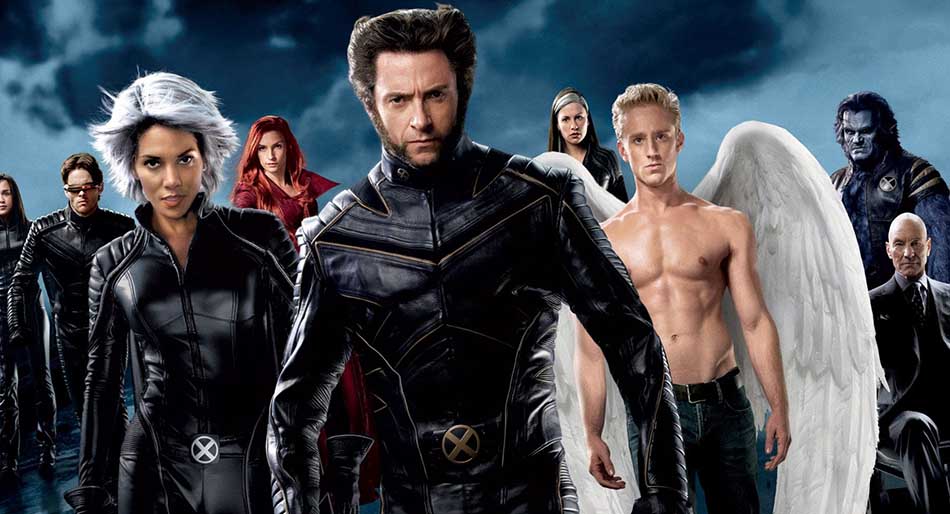 It is named as the most expensive part of the X-men series which was released in 2006 which was made with the total budget of $210 million and has managed to earn $460 million from all around the world. Some of the fans of this movie considered it much silly, but people have loved it as well and were much impressed by the powers of their characters. This part has uplifted the whole success of this series. 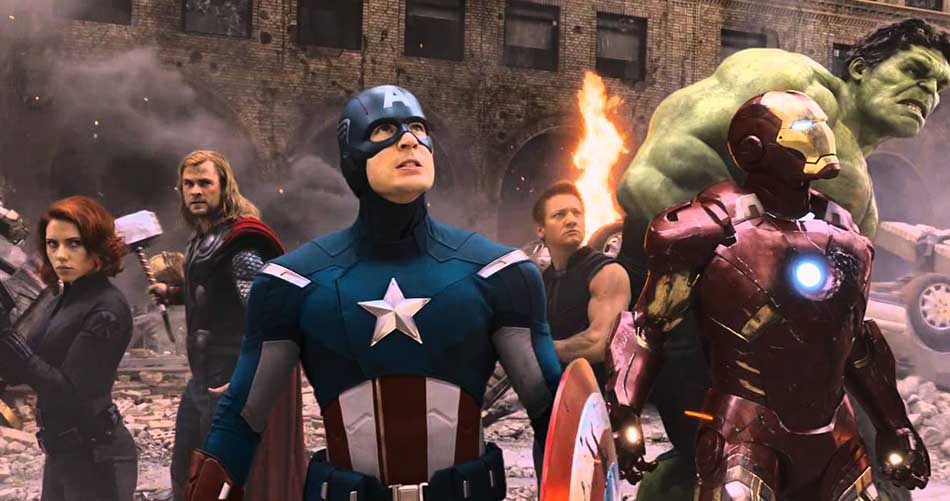 The Avengers is the movie which consists of different superheroes in a single movie which was made with the budget of $22 million and has managed to earn $1.52 billion from all over the world. It was an expensive one, but the investment has paid back to the makers of this movie. Their makers were expecting about its success, and they know it will gain the attention of viewers from all around the globe. 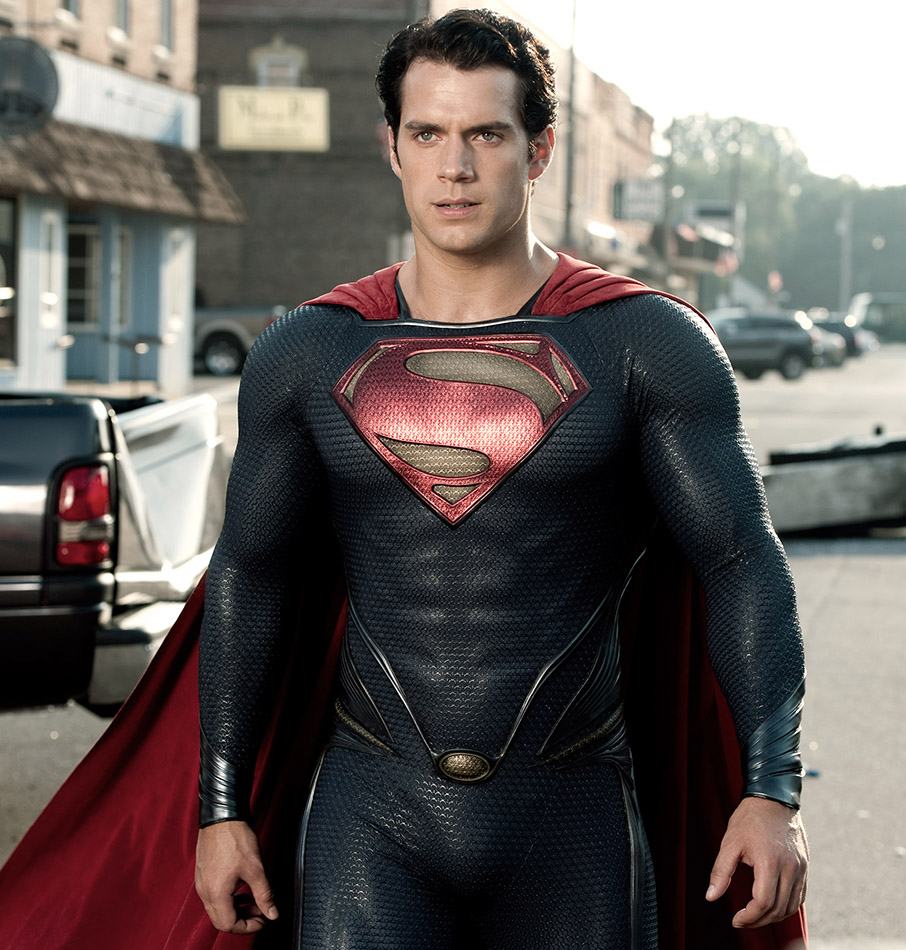 Man of Steel is also a franchise of Superman, which was also loved by the people and was made with the budget of $225 million. It was loved by the people and performed well in the world and earned $668 million. It has received mixed reviews from the critics of the world, and it is expected that its latest part will also release in coming years with some new storyline and characters to compete in the world of superheroes. 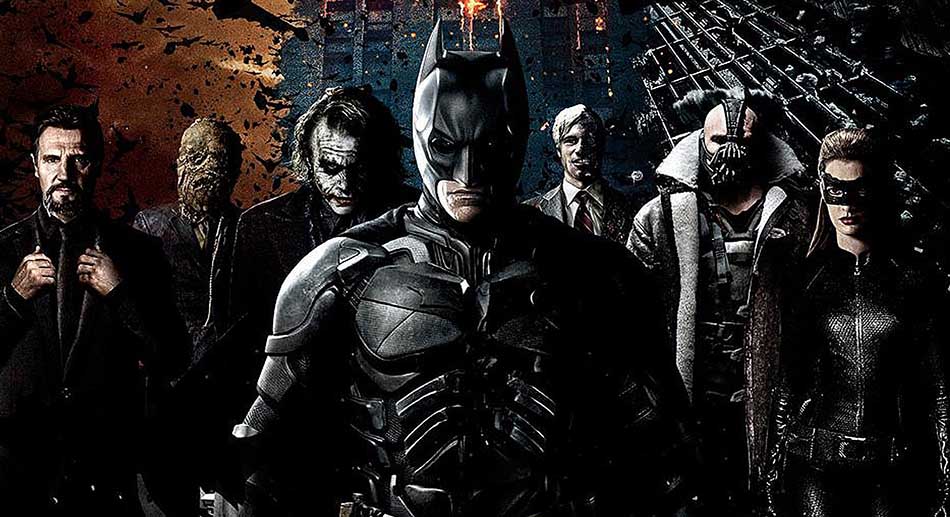 The dark knight rises are the one which was released in 2012 and was the final installment of this whole series which was made with the budget of $230 million and was named in the list of top 10 highest grossing films of all time. It was made with many super powers in this whole series which is the reason its further parts are also released in coming years for the attraction and interest of the people. 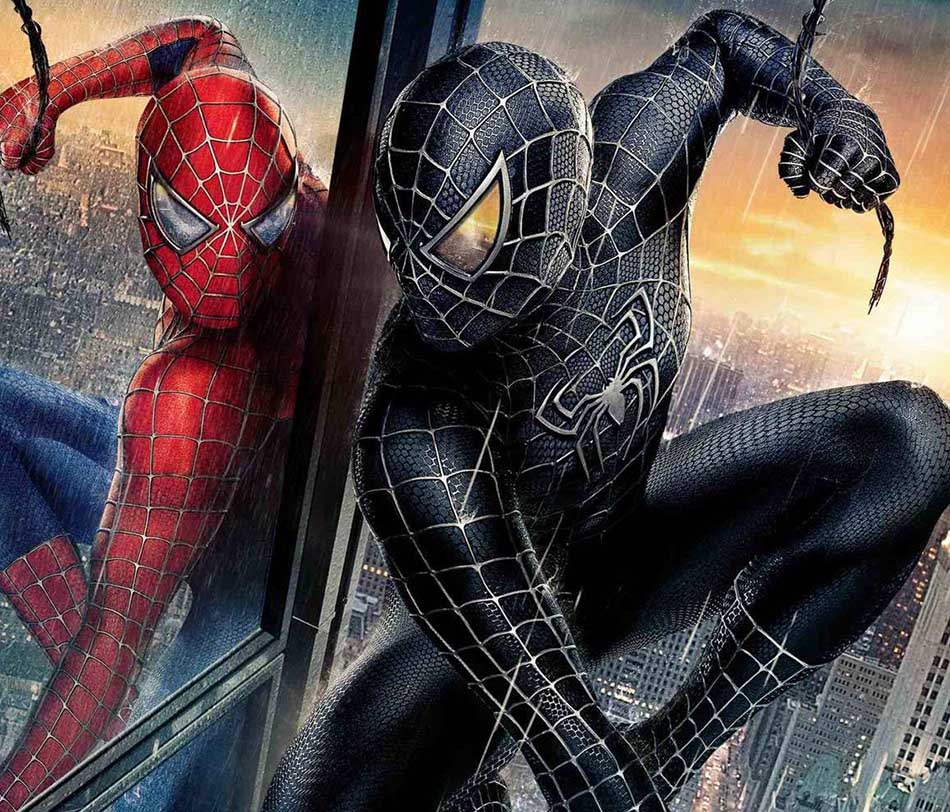 Spider-Man 3 was the 3rd installment of this series which was released in 2007 which was made with the budget of $258 million. It has gained much negative feedback from the viewers and even critics but even then earned $890 million from all around the world. It is included in the list of top 35 highest grossing movies of all times in the world because of its success.

The above ranking of top 10 most expensive superhero movies in the world are given according to the budget used in their making. Superhero movies have gained much attention from the viewers all around the world because it is a quite new theme in the market which has attracted mainly kids towards them. All these movies have earned a lot from their success in the whole world, and their different parts are released in different years.