Sports are the biggest source of entertainment in the whole world. People usually choose to watch sports to get entertained in their bad moods. So we can say that sports are the real source to bring anyone back to the life from him/her bad times. In this article, we are going to discuss the expensive sports of the world and going to highlight the top 10 most expensive sports tickets of all the time, sold in the world along with their prices so that you people can compare the worth of different sports. It is usually considered that sports are the cheapest source of getting yourselves entertained, but some sports are expensive enough that to overcome their expenses the tickets of those sports declared very expensive which is not affordable by the ordinary people. Some crazy wealthy supporters always there to buy that much expensive tickets. So, today we are going to reveal the top 10 most expensive sports tickets ever sold in the world.
The following are top 10 Most Expensive Sports Tickets ever Sold: 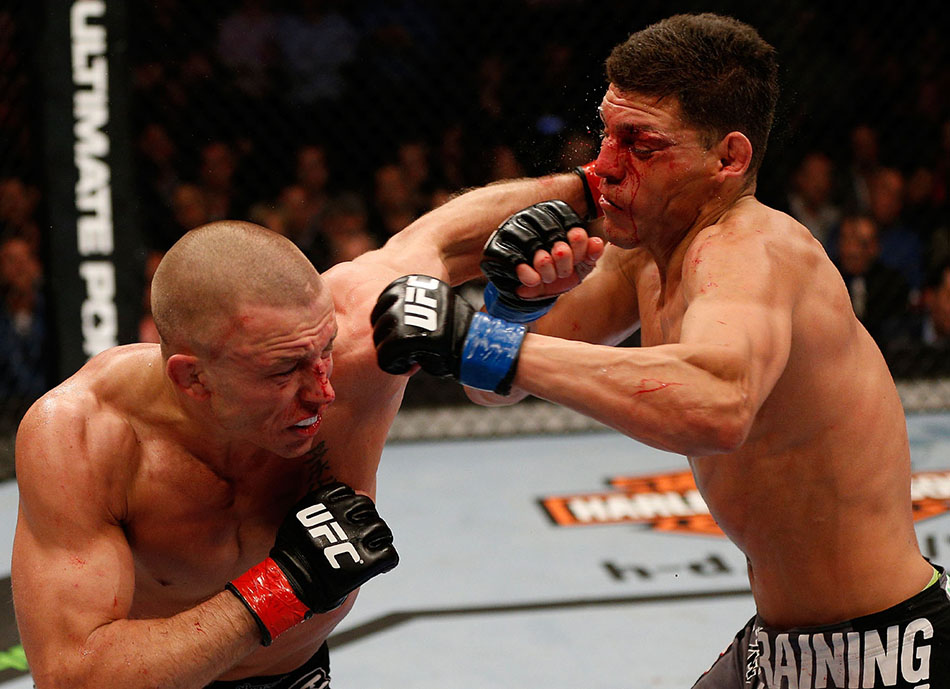 This huge UFC event was conducted in Canada. The championship between Jon Jones and Alexander Gustafsson in September and was watched by a large audience. The whole crowd was very charged up to watch this game. Its tickets were sold for almost $1,000 and were also giving an offer which gives 4 tickets for $2,995. This was very breath taking game and audience was surprised to see such a competitive game which was best feeling for the audience and enjoyment as well. 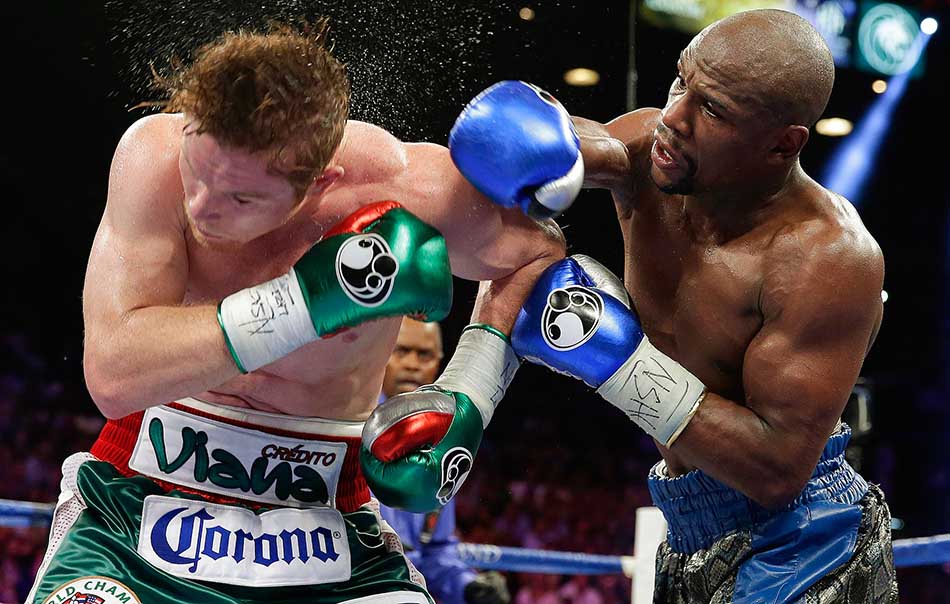 Boxing is most watched sport in the world and people love to watch it. This boxing matches between Floyd with Canelo and was conducted in Grand Garden and was very successful as well. These matches earned a handsome amount from tickets which was almost $42 million. The most near seats with rings were most expensive and sold for almost $30,940 which is very expensive to pay for a single match.  In 2015, an expensive match is also going to held between Mayweather and Pacquiao and its ticket is about $10,000. 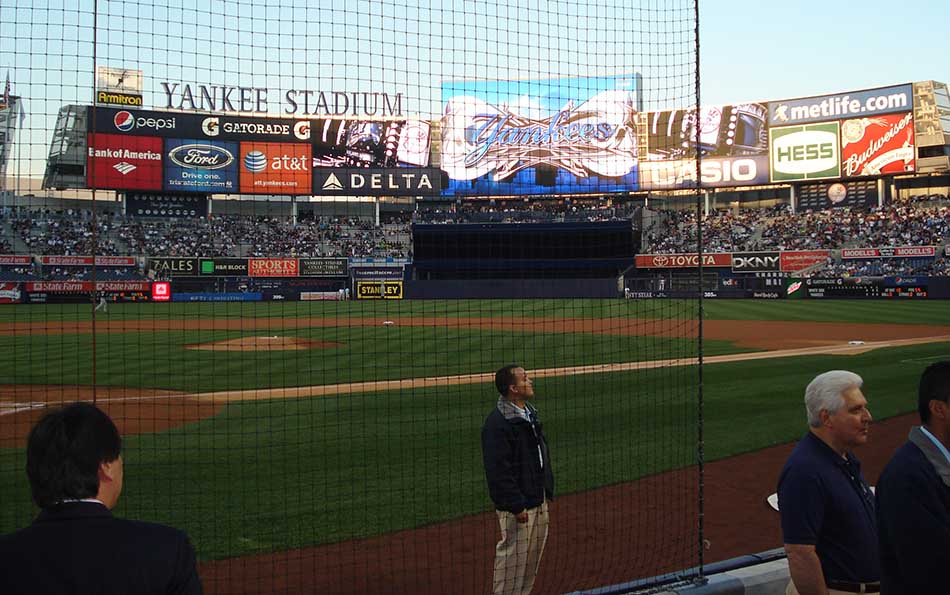 Baseball is very famous game in the world and most played as well. Tickets are mostly very expensive when best teams or players are playing that particular game. The baseball match held in Yankee Stadium was very expensive and its one ticket was sold for almost $2500. This stadium has earned much from these expensive games and it is estimated that it earned almost $915,000 each game, which shows the price of tickets. This stadium is continuously increasing the price of tickets which is increasing their profit. 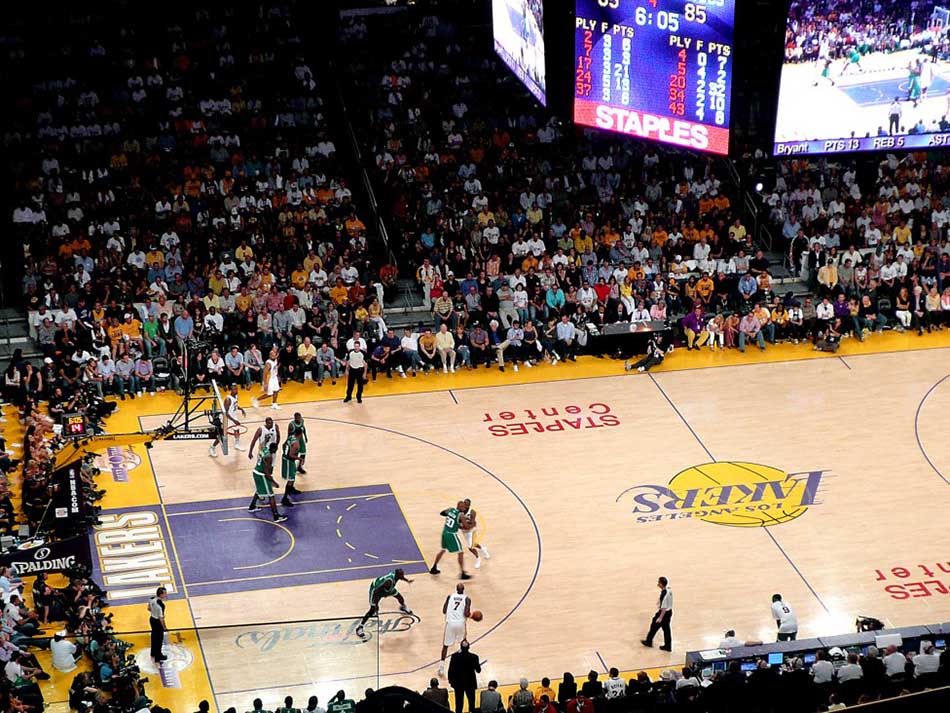 Basketball is very famous game and played almost all over the world. All basketball lovers love to watch the matches between Lakers and Celtics and its tickets are mostly sold at very high prices. The price of a single ticket to this match is almost $57,950 and also more close seats charge $115,000 in which a new car can be purchased. As Lankers won this match and people said the expensive tickets were worth it for the match as their favorite team won the tournament. 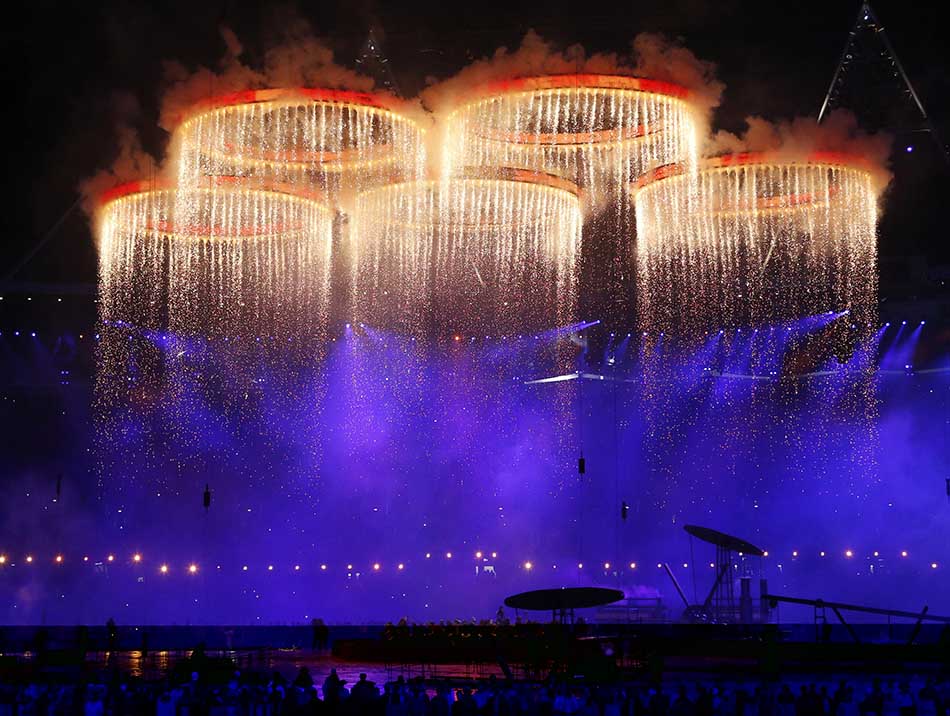 Olympics are the huge and most favorite event in the world. People are crazy for this event and waiting for this event throughout the year. It has many further sports in it which are tennis, swimming, basketball, cycling and many others. Its price is always worth it what the ceremony delivers to the audience. In Olympics 2012, tickets were sold through online website and were sold for almost $4000 per seat. Only the swimming championship charge $700 per seat. All sports in this event are very expensive to watch but are worth spending on them. 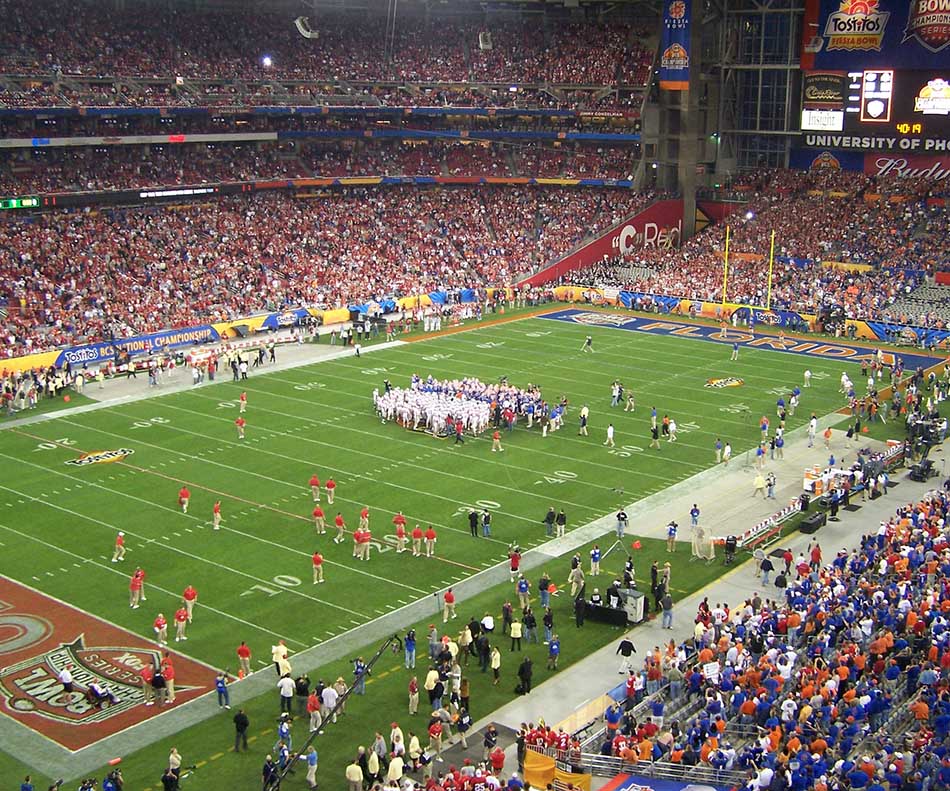 National Championship is on a college level but very expensive as well due to professional players in it. This college level football match was held between Alabama and Notre Dame, which are very good teams. Alabama won football championship for almost three years and was very strong team. The tickets sold for this match were $632 which was very expensive for a small level match. Some crazy buyers also purchased tickets in black which costs about $250,000 for luxurious seats for family. 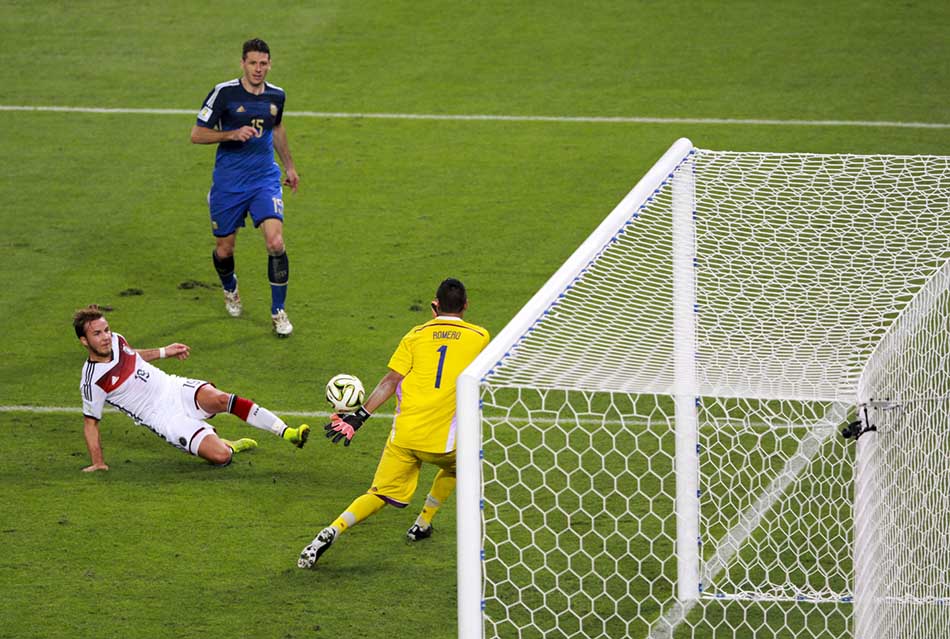 Soccer is very famous game, and it has largest events in the world. This largest tournament was held in Brazil in 2014 which was very successful. In this world cup, many teams from different countries are participating and have an equal chance to win it for their country. The tickets sold for this event was for almost $990 for a single person. The people who wanted to see the matches from the front row are charged with $3,350 for a single seat.

Super Bowl is held in America and is American football. Mostly people living in America are crazy for this event and are willing to spend a large amount of money on its tickets. It is also considered as the most watched on TV as well which shows the popularity of this event. Tickets sold for this event were for almost $1,210 and some people also purchased its tickets in black for $316,000 which shows the popularity of this large event. 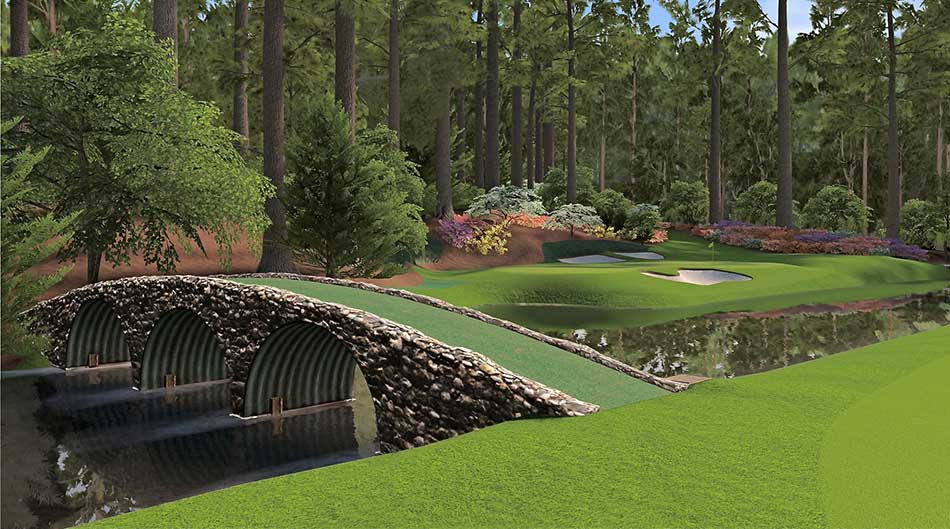 Some people think that golf is very boring game, but it is the most favorite game of many people. According to some surveys, The Masters is considered as the most expensive sports in the world. Prices of tickets for this event are always fluctuating and sometimes are very high to almost $4,486. Golf is very interesting game and mostly men are more interested in it and can spend a large amount on it. 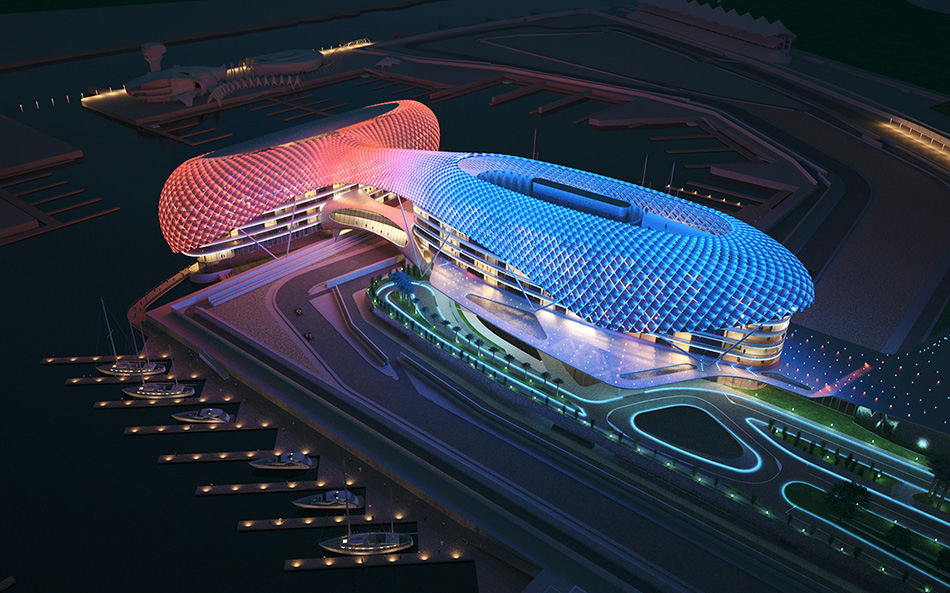 Racing is the most interesting and expensive sport in the world. As for racing, latest sports cars are needed which are very expensive and also raises the price of its tickets? Abu Dhabi is famous for its formula 1 racing in the world and people from all over the world go there to watch this. For its single show, you have to pay almost $513 which is a large price for a single show. It is very entertaining for people going there. It has always sold out tickets because of this very different sport.

List of Most Expensive Sports Tickets ever Sold in the world