We all know that people now want some entertainment in their lives to relax from their normal hectic routines. The trends in society are much changed now, and people are fonder of films and films are watched all over the world. There are hundreds of films that are released each year and are watched all around the world. Silent films mean that films in which there are no sounds or dialogue are used, but messages are given through their actions and facial expressions. These films are of very different nature and are not made in bulk. These silent films are made in very less quantity as more people cannot understand them and are not willing to watch them. These films need very professional actors because it needs many prominent facial expressions and which can also convey their messages to all the viewers.
The following are top 10 best silent movies in the world: 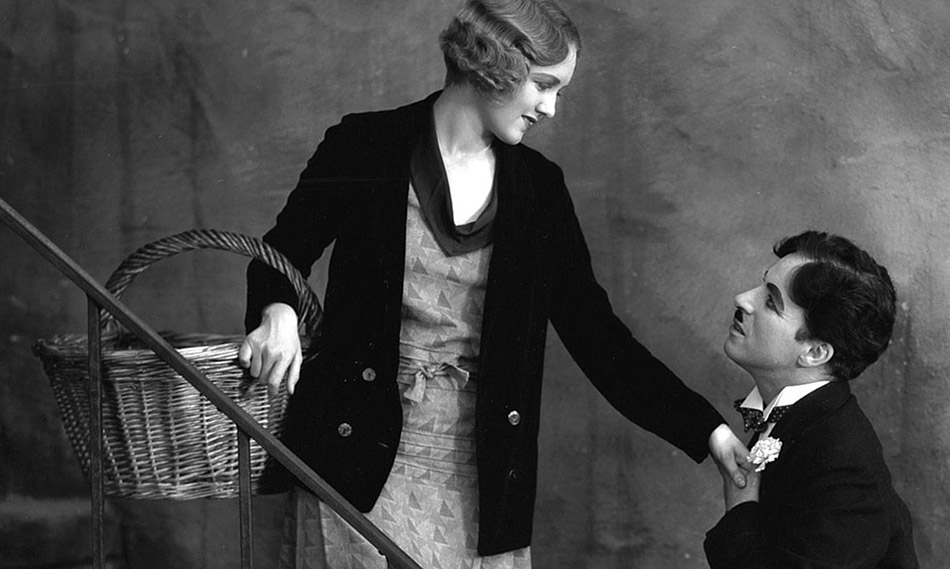 This movie was released in 1931. It was a pure silent film with no dialogues in it. It is a comedy movie, but it is still considered as the most emotive movie in the history of movies. In this movie, there was pure Chaplin style used in it which increased the budget of the movie and also increased the time to complete this movie. The total cost of making this movie was almost $1.5 million and earned about $5 million after its release that shows it was very successful as in past there was not much trend of watching films.

9. The Phantom of the Opera: 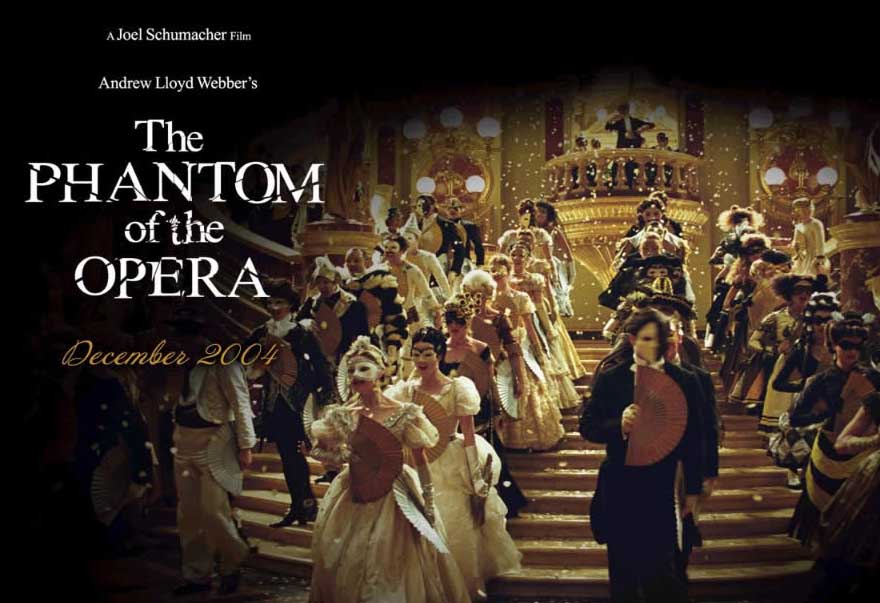 This movie was made and released in 1925. It was made by the story of the horror novel and this movie was very horror even there were no sounds in it. It was directed by Rupert Julian and was made with the high budget of $632,357, and its cost was more increased because of retakes of scenes in the movie. This movie was very successful all over the world and earned almost $2,014,091 after its release. It was very horror film, and the expressions and the scenes depicted were very horror and shocking as well. 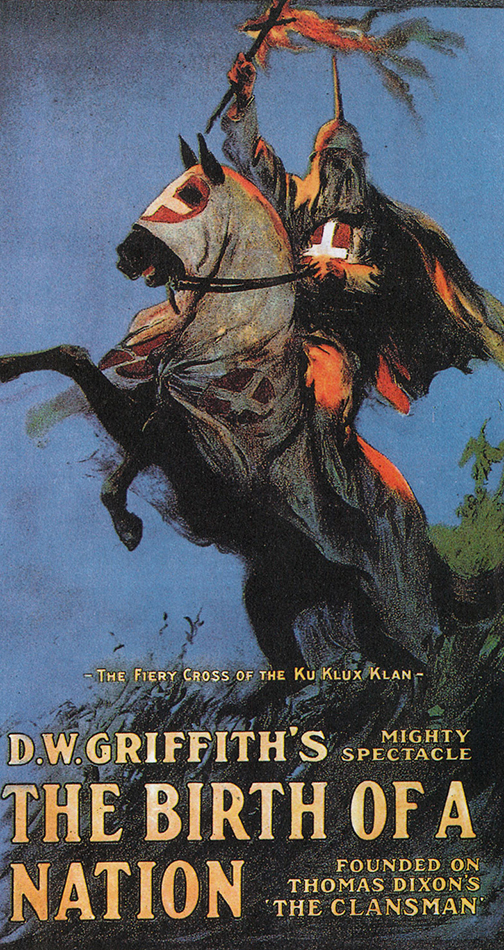 This movie was made and released in 1915 with a short budget of $110,000. It was a controversial movie that many people think it was made on racist and which made it less popular all over the world. Still in the world this movie is controversial but then it was very successful as it earned almost $50,000,000 which shows that instead of the controversies but still it was very successful all over the world that made it earned more profit and made it successful. As it has no sounds and dialogues so maybe people will be unable to understand their emotions. 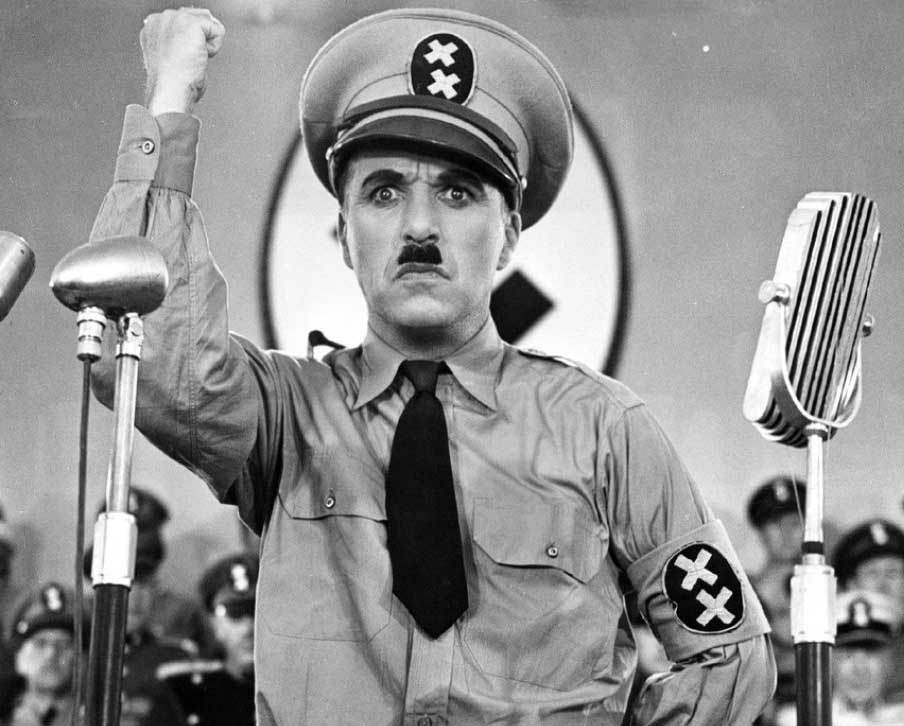 This successful movie was made in 1940 which last for almost 10 years since it was made and was very successful as well. It was also a Chaplin style that was the major feature of this movie and was loved by the people as well. It was made with the large budget of $2,000,000 and also earned almost $2,000,000 at the box office which means that it could not earn any profit but can only meet its cost.

It was a money base movie that was very expensive and long as well. It was made in 1925 and with the budget of $546,883. The movie was edited a lot to make it shorter but could not and still the movie was of 2 hours and 30 minutes. The basic theme of the movie was about money, and the whole story revolves around it, and all monetary instruments were also shown in this movie. In this movie, they also showed how the life of people changes when they win any lottery. 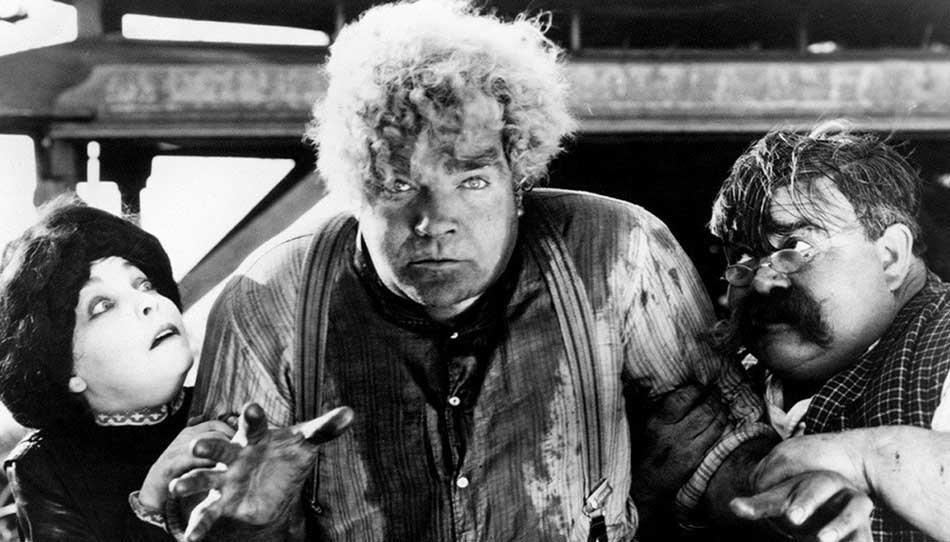 This silent film was made in 1924 and also the main topic of this film was Charlie Chaplin style. It is considered as the best comedy films ever made in the world. It was made with the budget of almost $923,886. Mostly silent films are made with short budgets when they retake in these films and techniques used make them more expensive. In this expensive film, only Chaplin charged almost $10,000 and the film earned almost $6 million after its release. This film was made and completed in a year that was amazing. 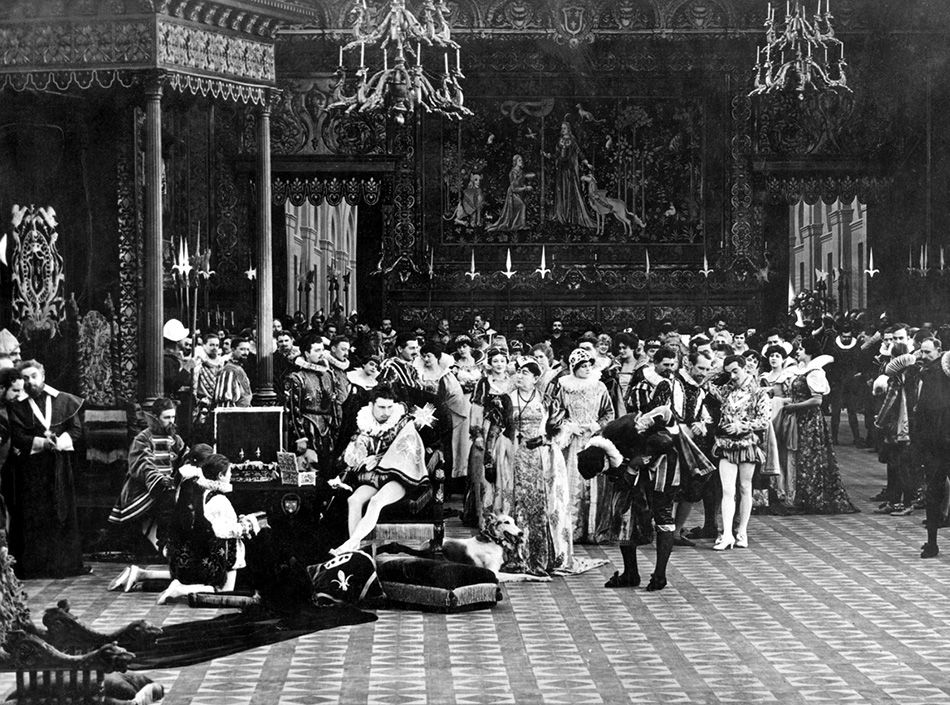 It is a very old and black & white film which was released in 1916. It was also a very long film of almost 3 hours and thirty minutes. It is considered as the longest film ever made in the world till now. This film was made with the budget of $2 million and was very successful all over the world. This silent film earned almost $46 million which shows that it was a big hit and very successful all around the world. This film is still considered as the best silent film ever made in the history of cinema. 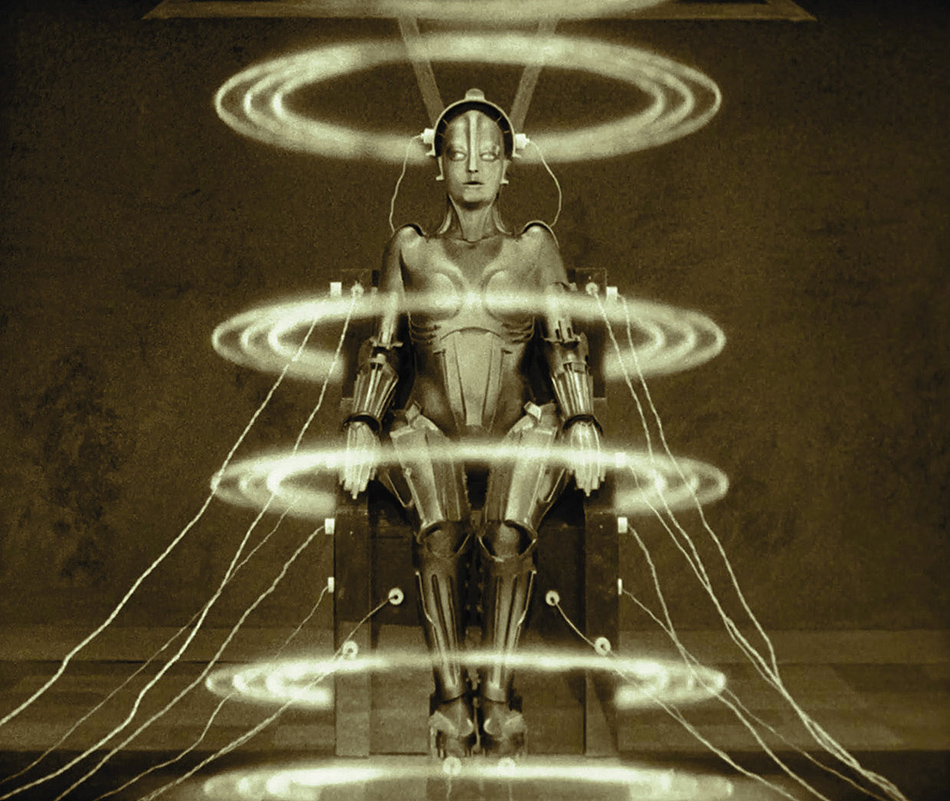 It is also considered as the masterpiece in silent films and was made in 1927 with the budget of $1.3 million. This film earned almost $5million after its release that was also a big success at that time. It was a comedy film that was loved by the people and made it a big hit as well in the world. It is very technical film and full of expressions as well which is still famous among the people who love to watch silent films in the world. 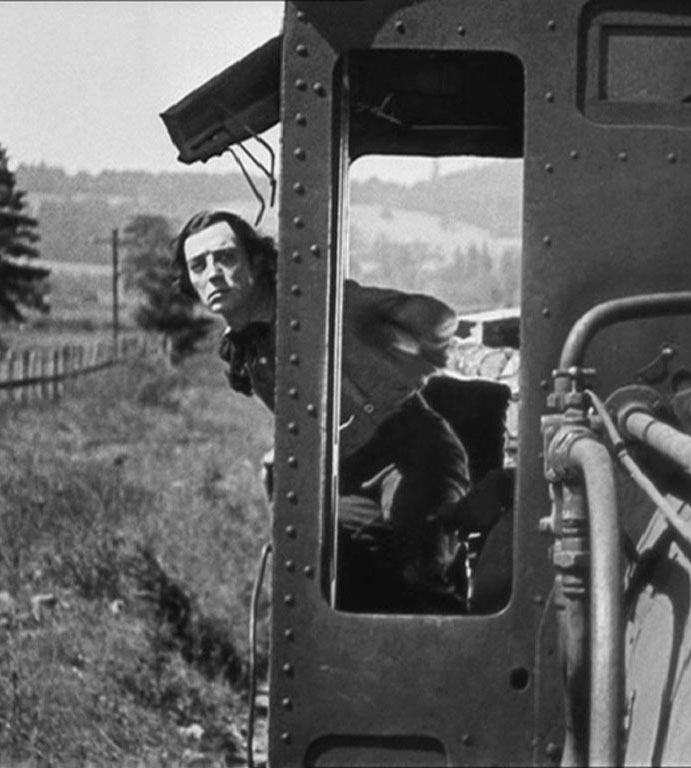 It is considered as the best silent film ever made in the world. It is also famous for one of the most expensive scenes in the films. The train crash scene was only made with the budget of $42,000. In this film, there was largely allotted budget used and which raised its whole budget as well. This entire budget is according to that time that is now in millions because of change in currency values. 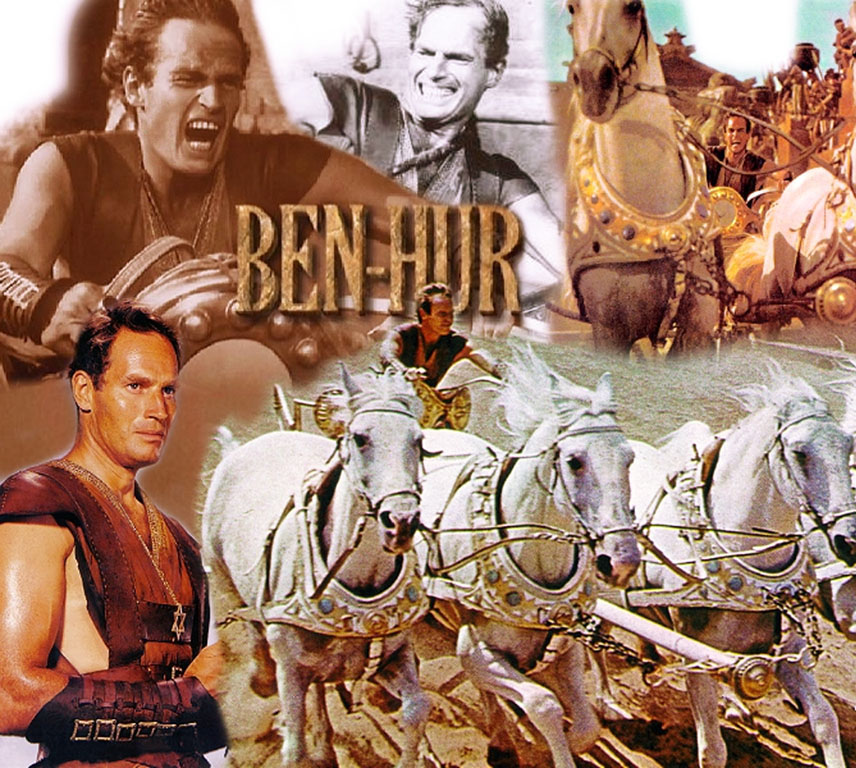 This film was made only on a single person who was full of talent. The person was Roman Navarro and was very famous all over the world. This film was made in 1925 with a budget of almost $3.9 million. It is considered as the most expensive silent film ever made in the history of cinema. People loved this film and are still famous among the people loving silent films.

We conclude that films are famous and watched all over the world. Silent films are very artistic and technical which everyone cannot understand. All these films are made with beautiful and speaking expressions rather than their words. All these films were made in past and were very expensive as well. Some films are still considered as the best silent films ever made in the history of cinema.