Games are the constant source of entertainment for the people, and people love to spend their extra time while playing these games. With the passage of time, new inventions are being made in this industry, and latest features and games are introduced for the game lovers. The gaming history has witnessed a large number of bad decisions and mistakes in different years.

There are different big names and titles in the gaming industry which has big bad problems regarding their hardware and other errors in them. The errors in them are quite small but can cause more problems with the games. These big blunders have given the losses of large amount to the companies. It is said that if the proper care must be taken in their development stage and release part, it can save millions of dollars of the companies and can be much more profitable for the companies than their expectations rather than going in a loss and bearing it.
The following are top 10 biggest and expensive mistakes ever made in the gaming history: 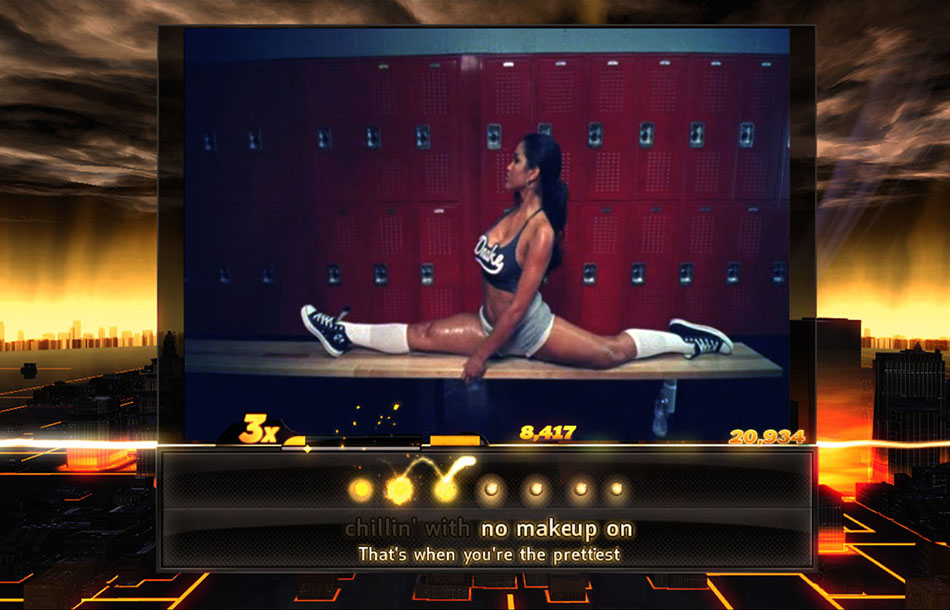 Def James Rapster is a music game which is played when the players have to rap the correct lyrics with the music in time to earn points for it. It has faced mixed reviews right after its release, and a large number of copies were sold in the market. But the mistake made in it was the rights were not secured of all the music used in it for which company was sued and it has to pay more than $8 million to EMI. Then after some time the published Konami was also sued by the City National Bank to pay the damages of almost $8.9 million. 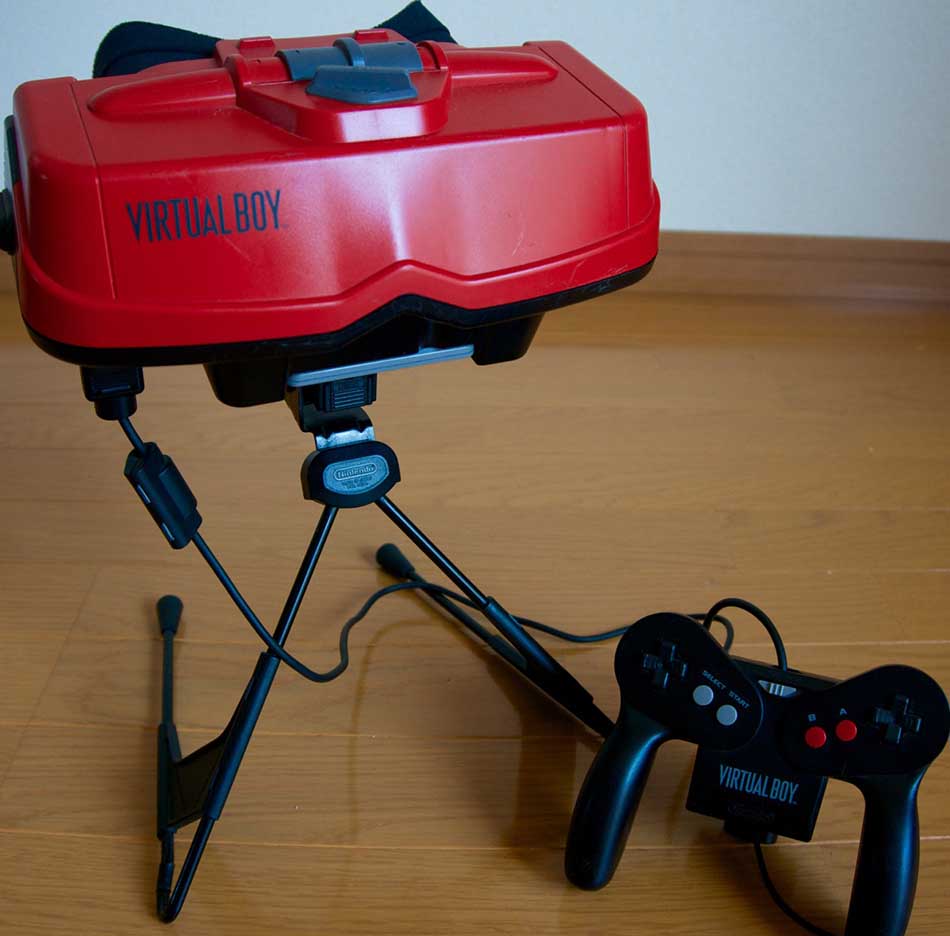 Virtual Boy is the creation of Nintendo, which is always known as the best and successful video game publishing company in the world. A virtual boy has received much critical and commercial success in the whole world as it was released in 1995. It was advertised to provide 3D display but in real it does not work. Virtual Boy was sold at a very high price which is completely not worth it of that price and considered it as an inferior product by the players. It was not appreciated and sold in the whole world which has wasted its development, research and marketing cost as a whole. 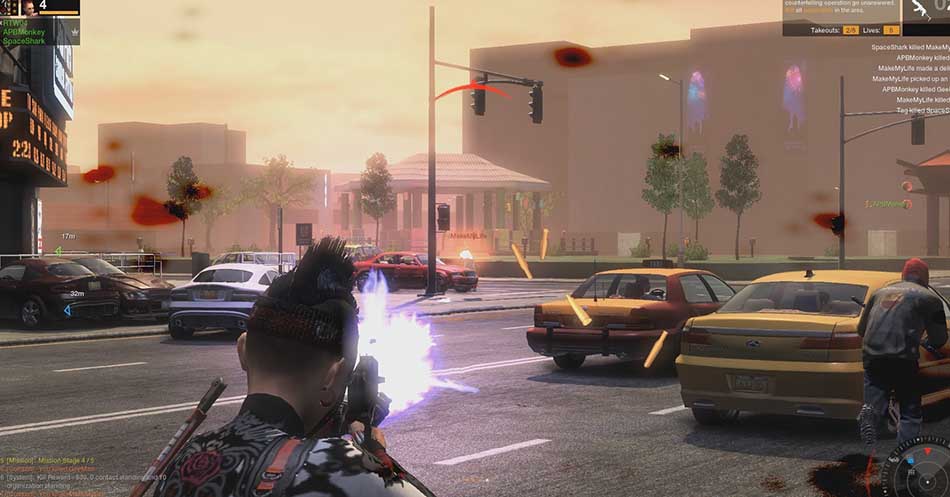 APB is the game which is quite interesting and made with the combination of crackdown and theft auto. It was made with a large budget of $100 million and much time in its development. They have ignored all the feedback regarding it by the testers of the game and released it. It was much criticized by the people only after a week of its launch which has urged the buyers not to purchase it and it was completely vanished from the market after six weeks which was a major loss. 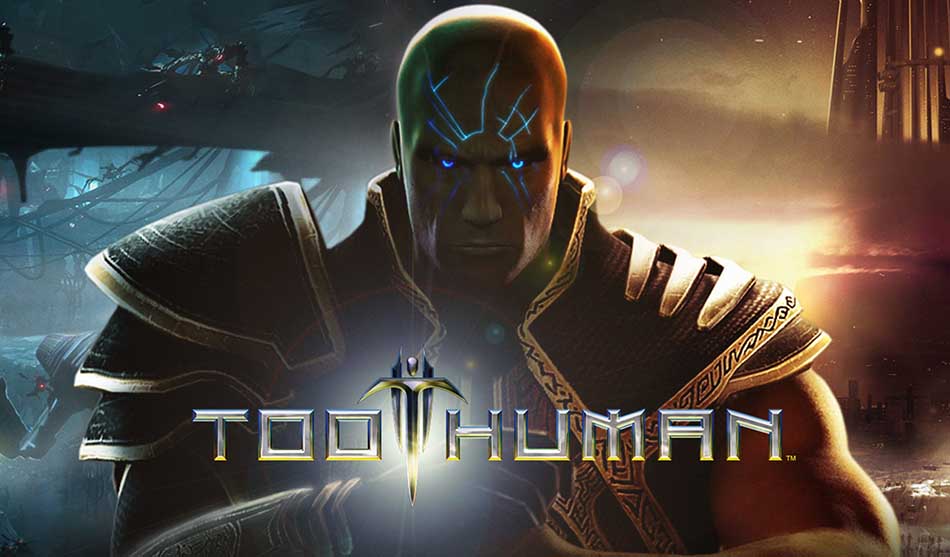 Too human is the action role-playing game which was mainly developed in hell and took almost 10 years to its completion. It was a 4 disc game in the start and then was launched for the Nintendo GameCube. Too human has the biggest error in it which was the poor quality, and different epic games have sued it for more than $4 million damages. It was made with the total cost of $60 million, and then they have to bear the additional cost of legal action as well and then the company was bankrupt in 2014 as a result. 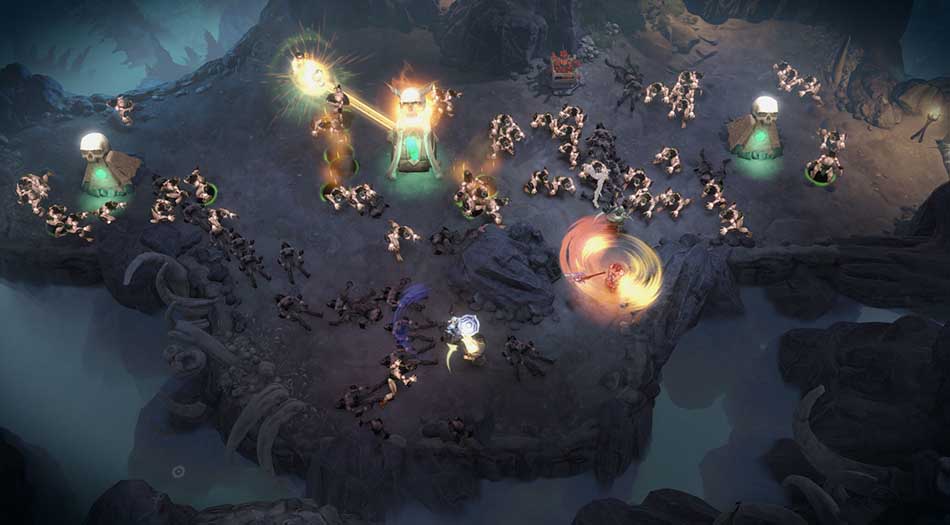 Playstation Network hack is another online game which was provided for the PS Vita and Playstation 3. Then from its website, the information of more than 70 million accounts was stolen in 2011 which was named as the biggest data leaked in the history and was charged for the damages of $170 million to the company for the security situations. It has also compensated the users of Play station 3 with free membership and also the protection against any fraud. 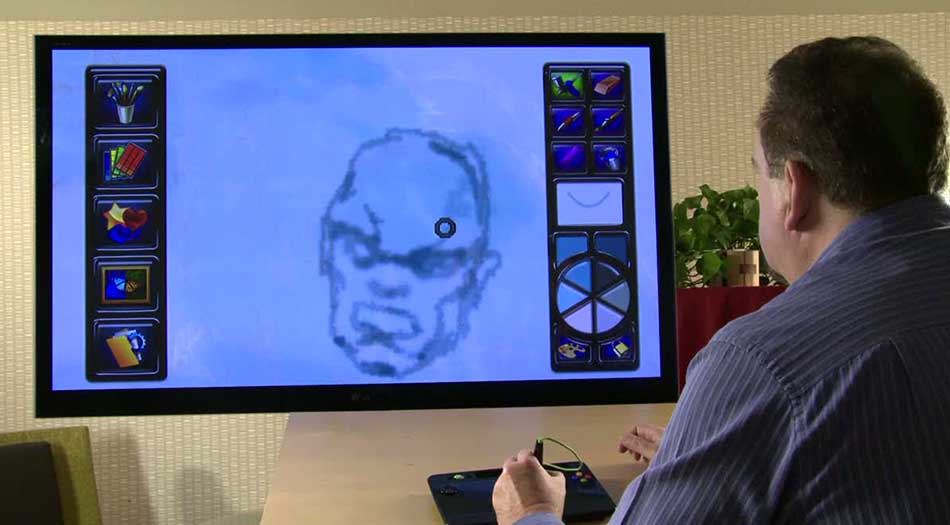 THQ is the company which is facing different financial issues in different time periods. It has launched the uDraw in a competition of play station 3 and Xbox 360 as well. People were not interested in it, and the company has produced a large number of units. According to the reports, almost 14 million units were remained unsold which was quite a big loss for the company. Only a few units were sold which were also not appreciated by the buyers and critics as well.

Myth II is the game which has received many positive reviews from the critics and loved by the customers as well. But it was made with the little problem of Bungie which was about the thing that when the game is uninstalled then it deletes all the items stored on the hard drive which was the worst thing about it. Because of this mistake all the records of this game which taken out of the market to avoid this big problem faced by the people which caused huge loss to the company then.

Nintendo is the world famous company regarding video games, and it has collaborated with Philips rather than Sony which was announced in 1991. But this product was not much appreciated in the whole world and also was not much successful which lead that Philips was not a good Option to be adopted for this latest product. It has caused much loss which was spent on the developing, advertising and releasing of this product in the market. 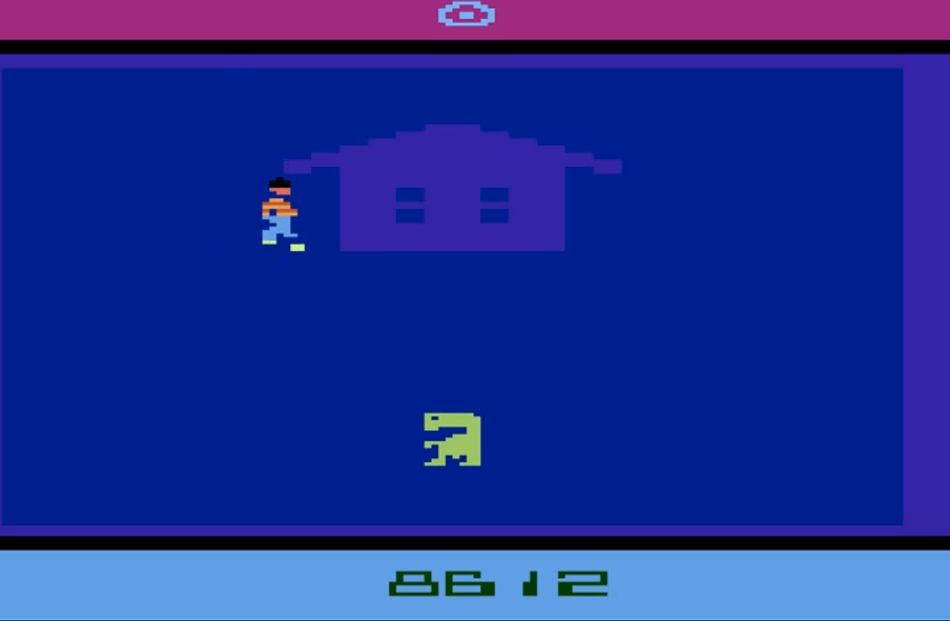 E.T video game is considered as the most famous name in the history of the gaming industry. But this game has faced much commercial and critical failure as almost millions of its copies were returned by the customers, and the developers have also paid almost $25 million for the security of its rights. This whole game was developed with the total cost of $100 million incurred in its development and production which were completely wasted. 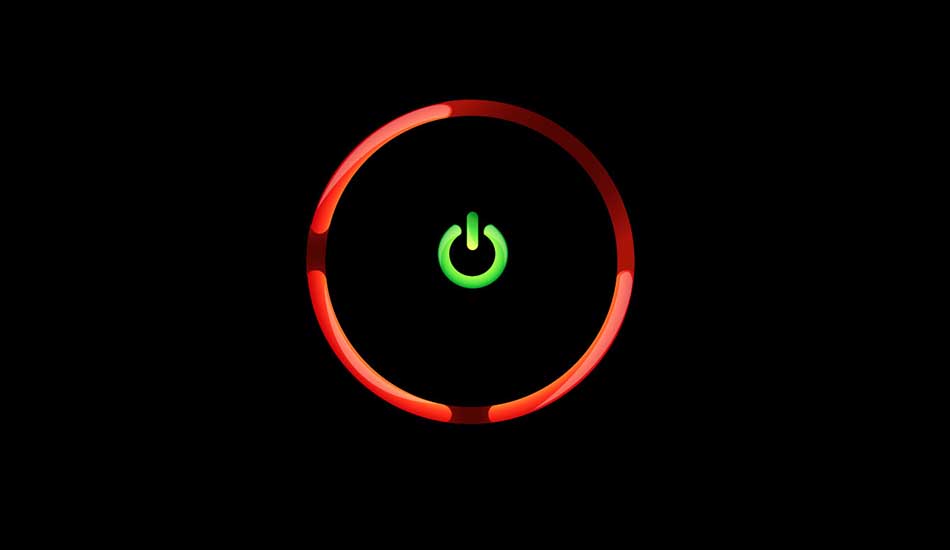 Xbox 360 was considered as the amazing product which is competing in the market with Play station 3, but it has a large number of technical problems in it which were identified after receiving complaints from the customers. It has the biggest issue called the red ring of death which ceases the whole world. It was made with the total cost and warranty adds up the cost of almost $1 billion which were completely wasted due to this big technical mistake in it.