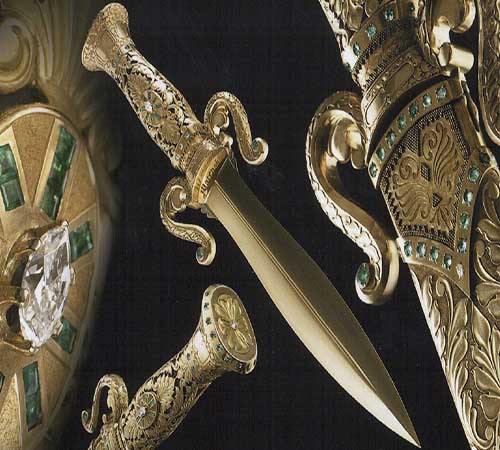 Human beings are considered as the best and intelligent creature ever made by God. It is said that people can be very brutal at different times and the latest technology and weapons have made them capable of killing a large number of individuals. The technology has introduced different weapons there which can kill thousands of people in a single second. Before the invention of latest technology, people were known for doing different brutal acts with the hand due to various personal issues. The weapons are invented for the army purposes but then people are also using them for their needs and enemies.

These weapons are known for doing harmful acts to the people and are kept by different people of the world according to their needs. These weapons are available at various prices from which people can purchase according to their requirements and budget. Some of them are much more expensive because of their historical value in the past of killing many people with them.
Here are the following top 10 most expensive medieval weapons in the world, which are as follow: 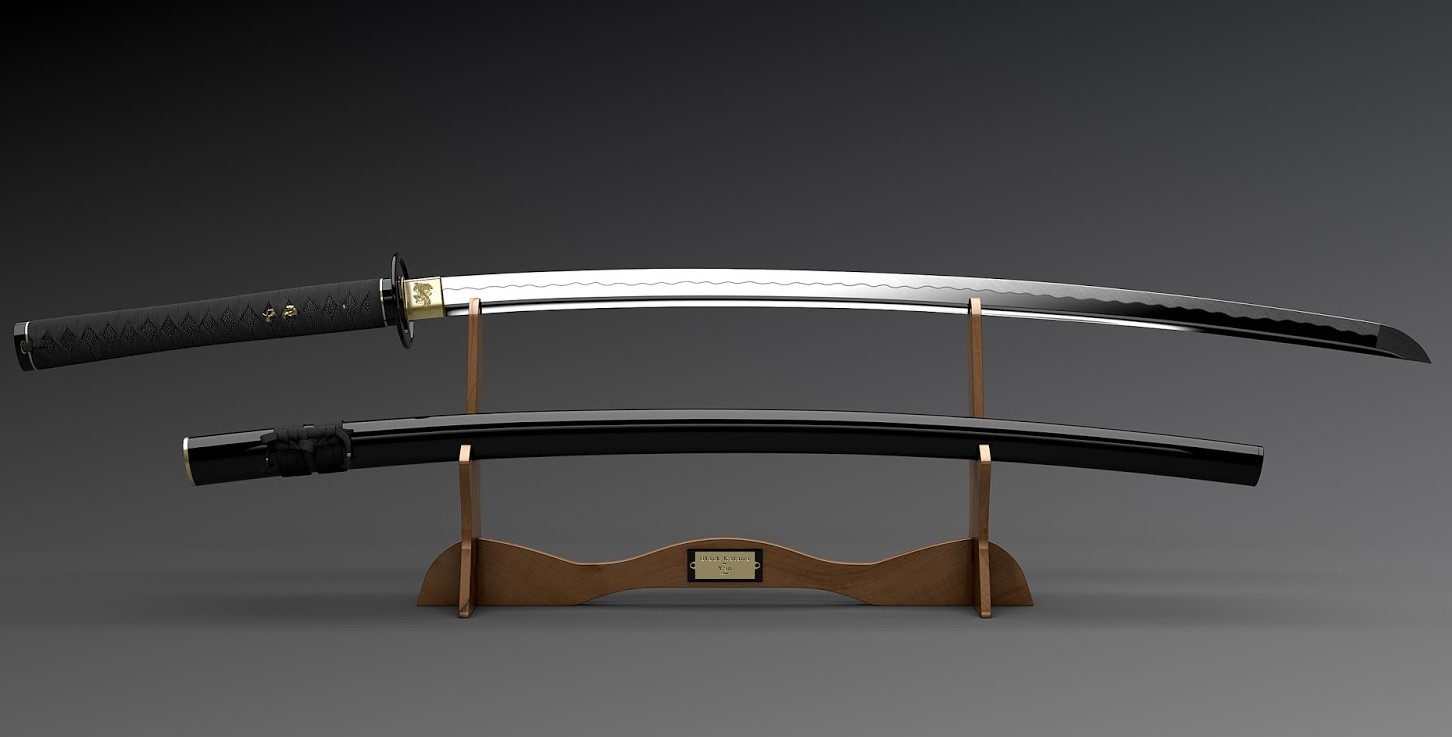 Katanas are the single edged swords which are very traditional and were used by the Japanese Samurai almost hundreds of years ago. They are made with the best materials and are considered as the best and sharpest ones. Katanas are illegal to be exported to any other country from Japan and are strictly not allowed. In 1992, about total 1100 Japanese swords were kept for the auction from Dr. Walter Ames and the whole collection was sold in the single day for $8 million and this only Katana was sold at the price of $418,000.

Lord Nelson`s sword was discovered in 2001 which was included in history in the among the papers and documents. These swords were hidden for almost 200 years and were confidential. It is the story of the life in which it was used by him and was the published in 2004 as an article. This sword was also used by him in the battle of Trafalgar. Then it was presented for auction and was sold at the price tag of $541,720. 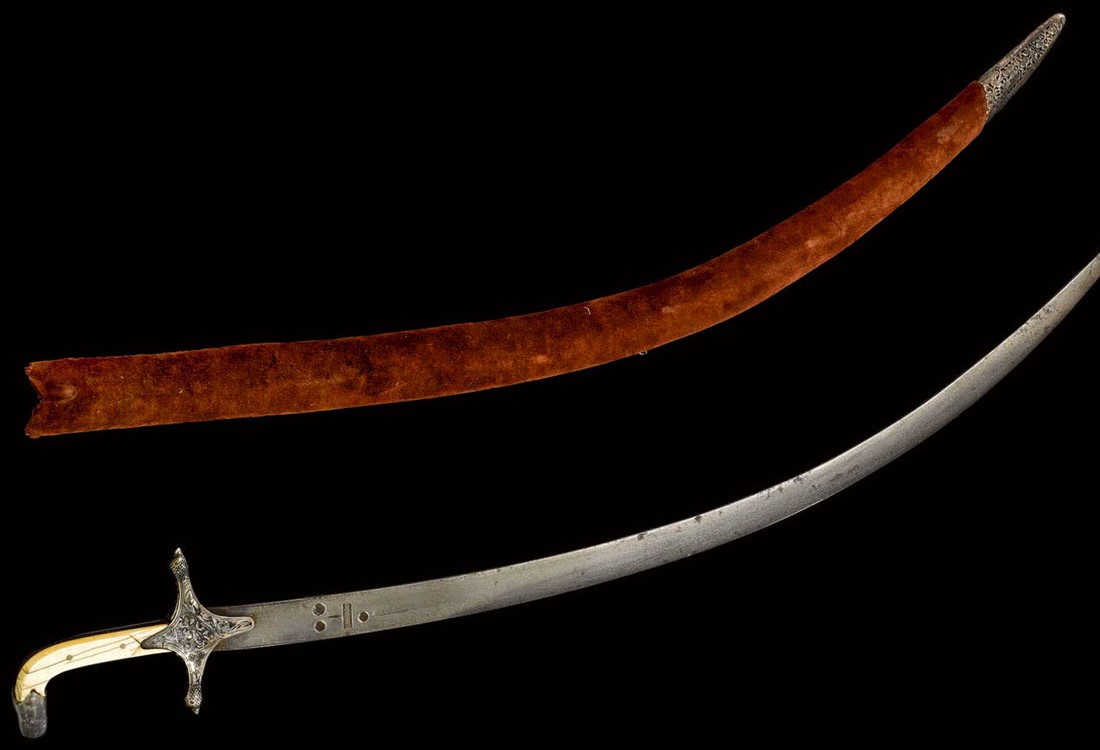 The 17th Century Indian Talwar Blade is the royal one which was presented for auction at Sotheby`s in 2007 and was sold at the price tag of $717,800. It was enhanced with the decoration of gold traces on it and was also equipped with the lotuses which depict the strong history of the Mughal Emperor Shah Jahan. It was the object which was personally used by the Emperor that is the reason it was kept in the auction for selling purpose. 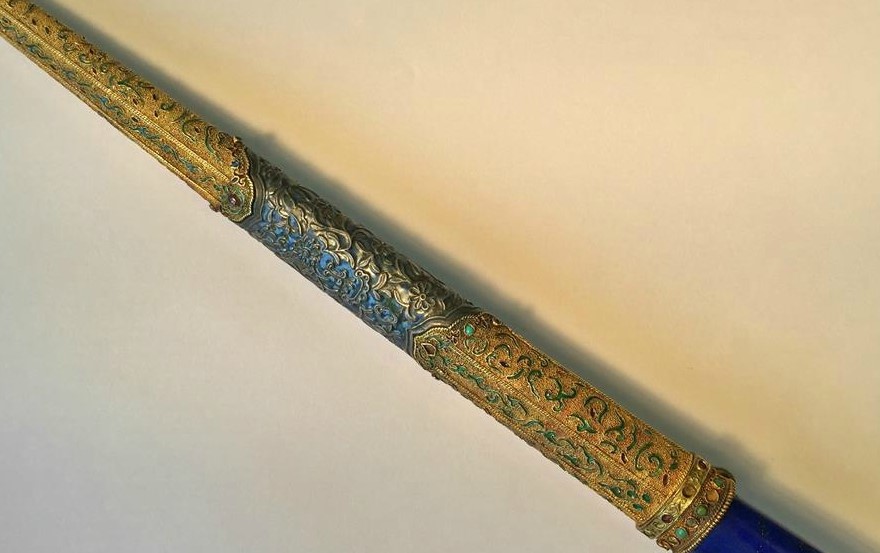 Qianlong Imperial hunting knife is the amazing one which was owned by the 6th Emperor of the Manchu-led Qing dynasty. It was entirely made of the antelope horn which is quite rare and makes it more precious for the whole world. This sword was also enhanced with the 6 three clawed dragon waves on it. It is the product which is made with coral, turquoise, gold which makes it expensive product. 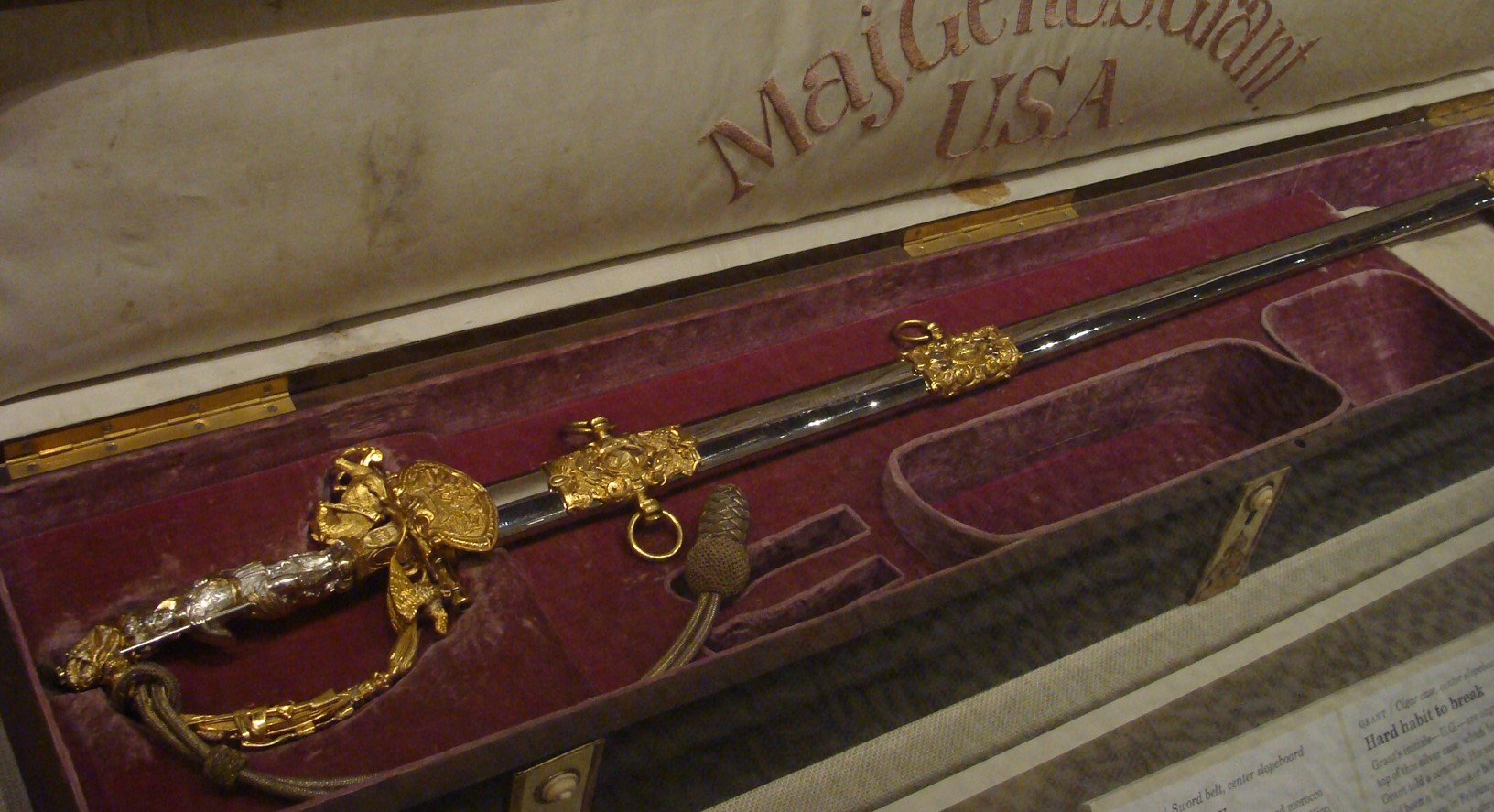 Ulysses S. Grant`s was a famous figure, and his sword is much precious for the whole world. He was given this sword in 1864 at the position of General in Chief by the citizens of Kentucky in the USA. It is the weapon which is enhanced with 26 beautiful diamonds on it and was sold in an auction of 2007 at the Heritage auction at the high price tag of $1.6 million.

5. The Gem of the Orient Knife 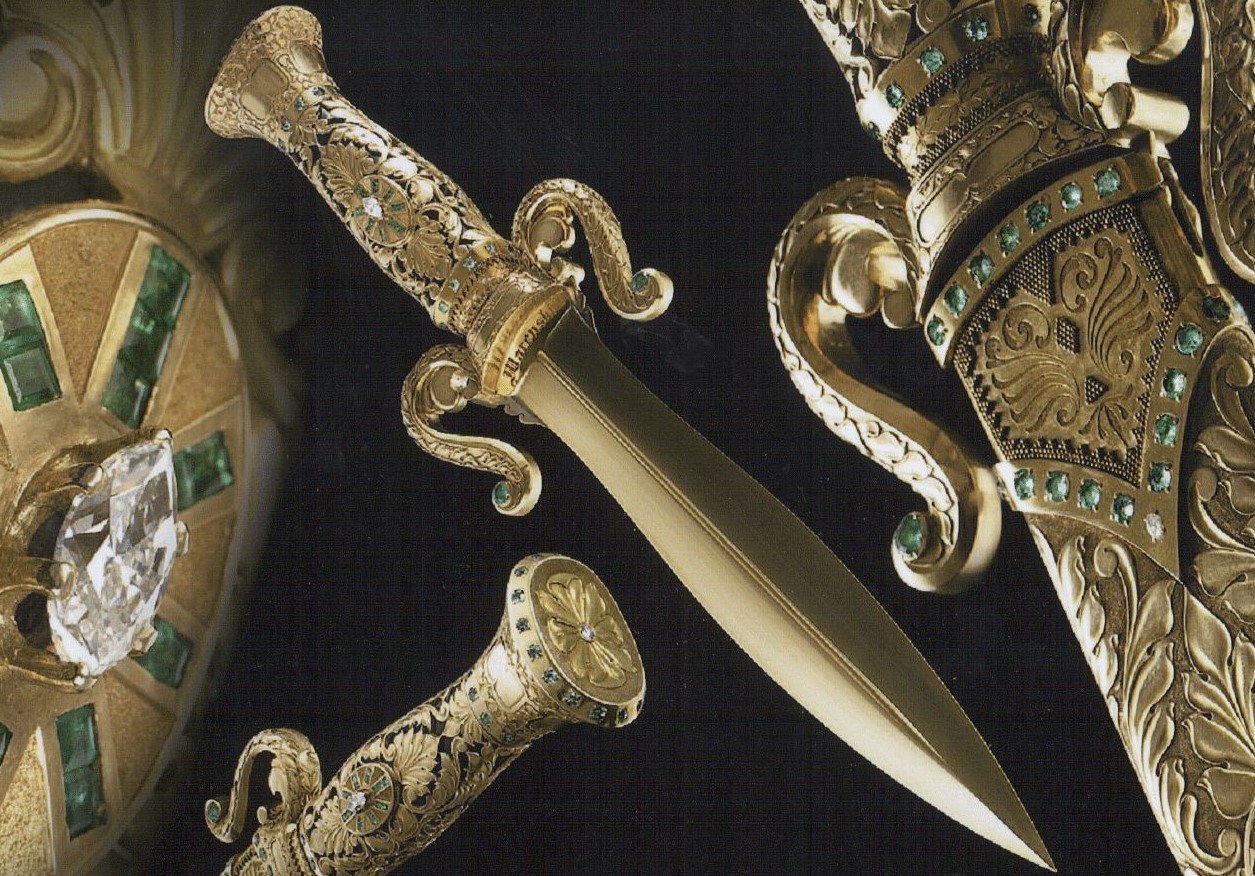 The Gem of the Orient knife is a lavish knife which was designed by Buster Warenski almost 50 years ago. He was considered as the greatest and best knife makers in the whole world. It is the sword which was made for the Japanese customer and was enhanced with 153 emeralds of 9 karats and nine diamonds to enhance the beauty of its handle. It took ten years to design and complete this knife was sold at the price tag of $2.1 million.

Here comes the 2nd weapon which was used during the Mughal period. It was very elegant one which was enhanced with decorations and gold enhancements. It was sold for almost five times because of the pottery and artwork. This weapon was also made with the detailing of personal objects of Shah Jahan which contains his name, place, and date of birth and title as well. It was sold in auction at the price tag of $3.3 million.

This medieval weapon is a doubled edge dagger which comes with the fantastic design and comes with two flat discs. It was commonly used during the 15 and 16th century and was then introduced in Europe. This weapon was much decorated to make it attraction one and was mainly used for the hunting of different animals. It was sold in 2010 at the high price tag of $6 million which is quite a high price but worth it of its historical background.

Napoleon Bonaparte`s was always seen carrying a pistol and sword on his battlefield. This beautiful gold plated sword was also used by him in the battle of Marengo in 1800. It was then passed from age to generation due to its historical background. Then in 2007, it was kept in an auction for selling in France and was sold at the high price tag of $6.6 million. It was made and decorated with the gold and also comes with the gold handle.

This medieval weapon is beautiful sword which was sold at the price tag of $7.7 million. It is amazingly decorated which has enhanced its price much more and the historical background as well. It comes with the S-shaped saber which is fixed in the white jade handle. The steel blade of it’s enhanced with the copper, gold, and silver. It has substantial historical value and highly demanded in the markets of the whole world..