Lighters are more of a commodity to smokers who prefer having a handy and stylish light as it is something that they have to keep with them always. Design, the material of the exterior, lighting capacity are some of the features that add to the price of these lighters. Here we will list these lighters according to their price point in ascending order.
These are the most expensive lights in the world starting from the lowest to the highest. 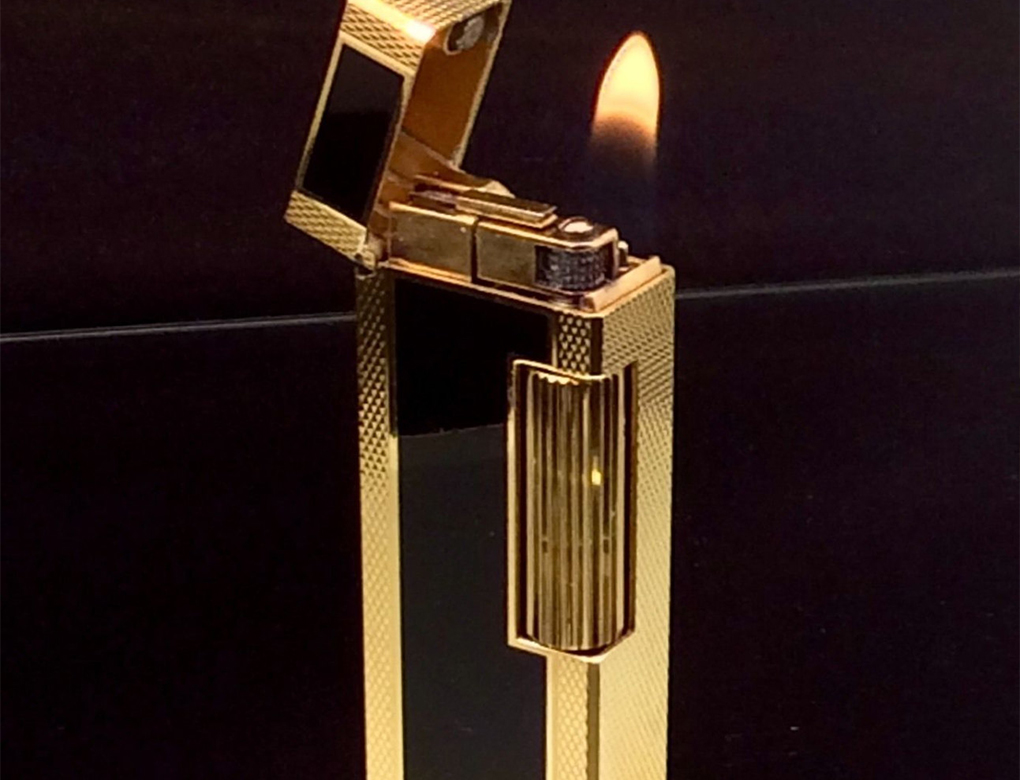 Dunhill is one of the biggest names when it comes to the smoking industry. It is a company that makes everything classy. Dunhill is also credited with the production of the first ever butane gas lighter. Gold apex was an anniversary edition whose exterior consisted of 18 karat gold. This was a limited edition inspired by Elvis Presley’s light and the company only produced 50 of these lamps. It was sold for $13,000 thus in our most expensive list. 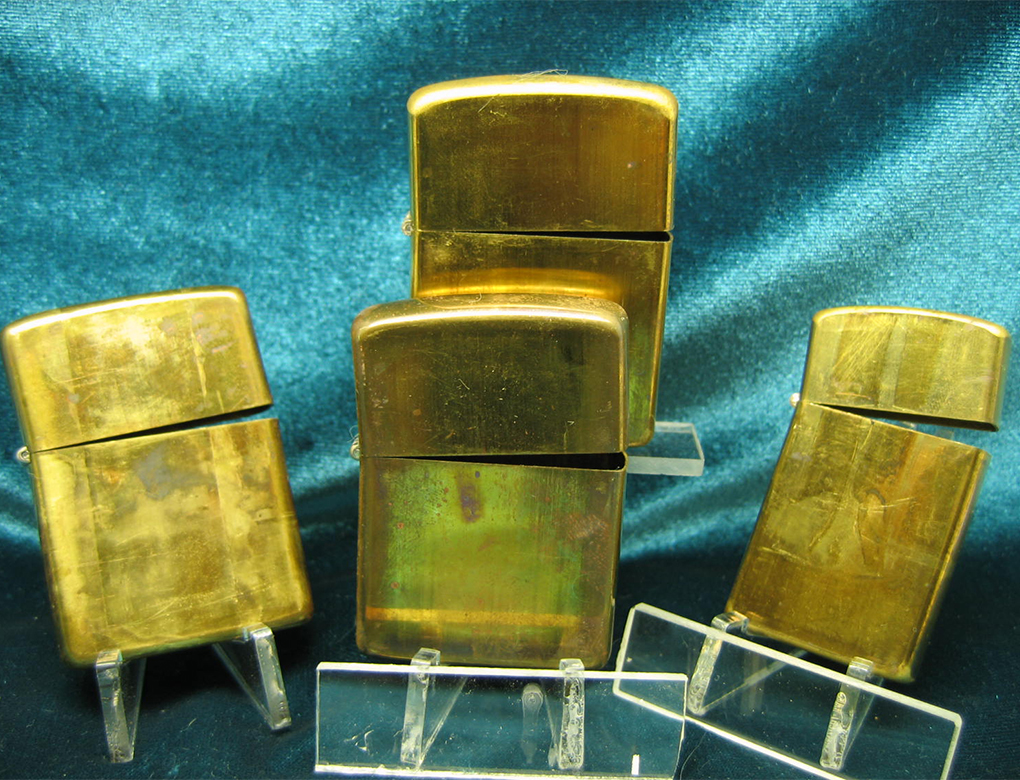 Zippo is one of the most famous brand that produces medium to high priced lighters. Zippo started manufacturing lighters in 1933, and this was their initial model. This old design even today is very popular among users. It was sold for $18,000, it did not have any precious metal used in its making still it is one of the most costly lamp in the world. 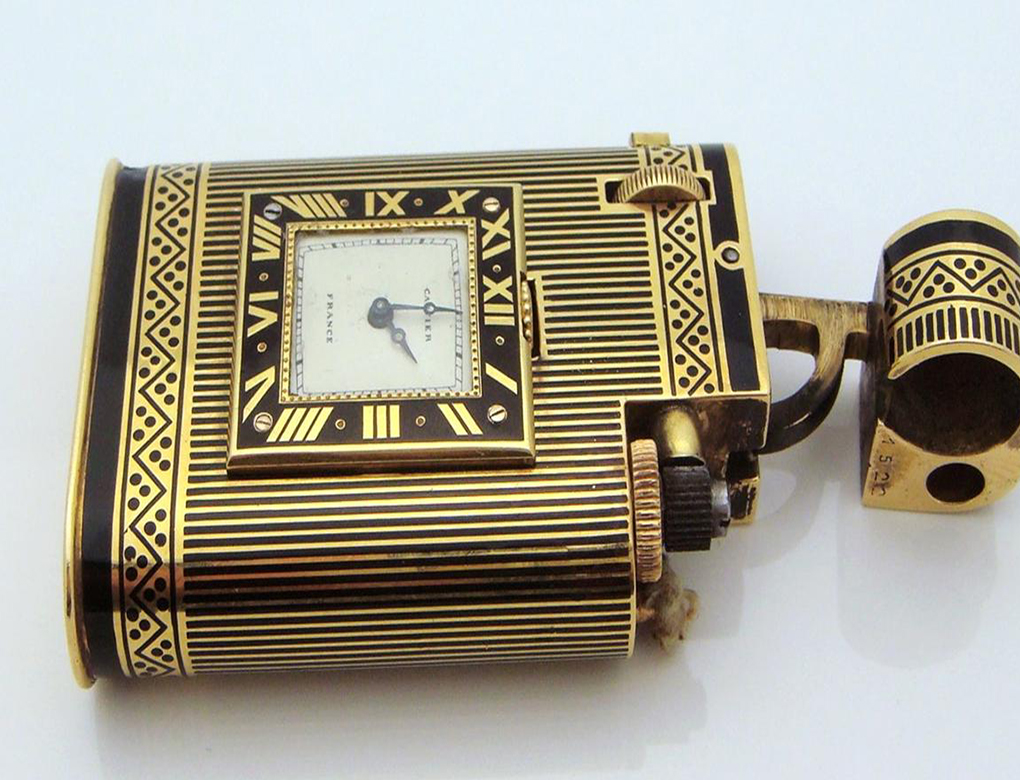 Cartier does not need any introduction to any jewelry or watch fanatic. Cartier is a luxury brand specializing in the production of expensive jewelry and watches. It produced by Cartier in one of a kind which includes a watch in it. This luxury piece was made out of 18 karats real gold and also had other precious stones on its exterior. It was made in France which at that time was the epitome of class and was sold for $18,988 on eBay. 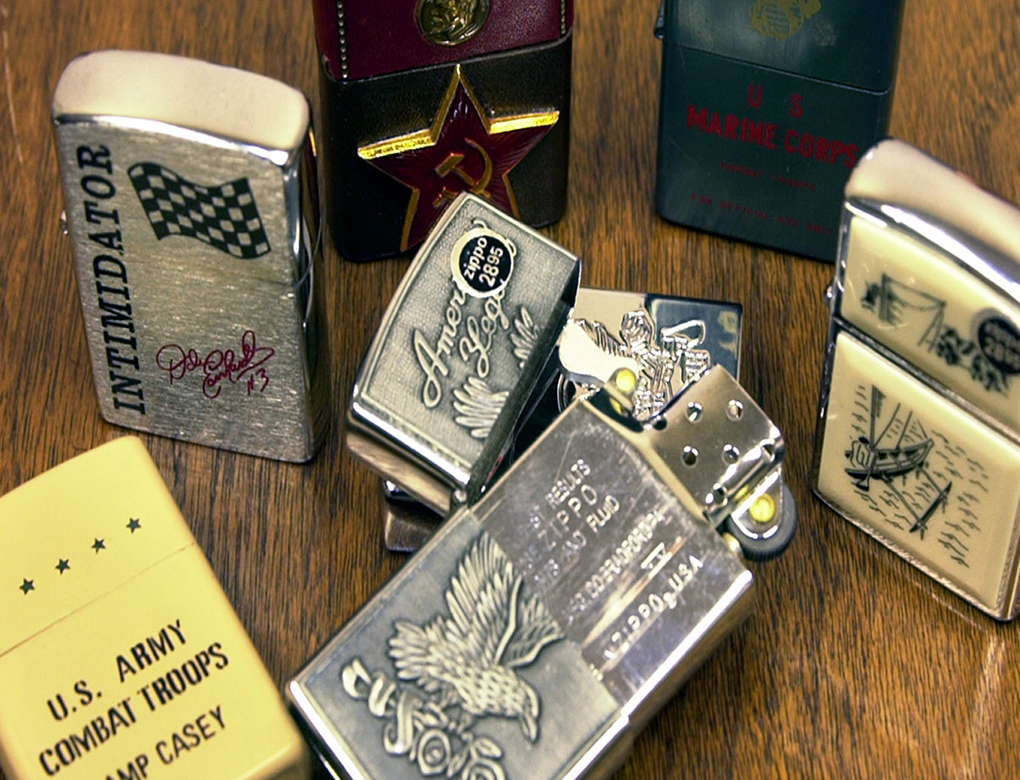 This lighter was designed by the pioneer Henrik Wigstrom in his signature style. This intricate lamp was handmade in the early 1900’s.  It had a rectangular shape and beautiful design which was no less than a vintage art piece. It was decorated with jewels while the exterior was white enameled. It was sold in 2010 for $30,000. 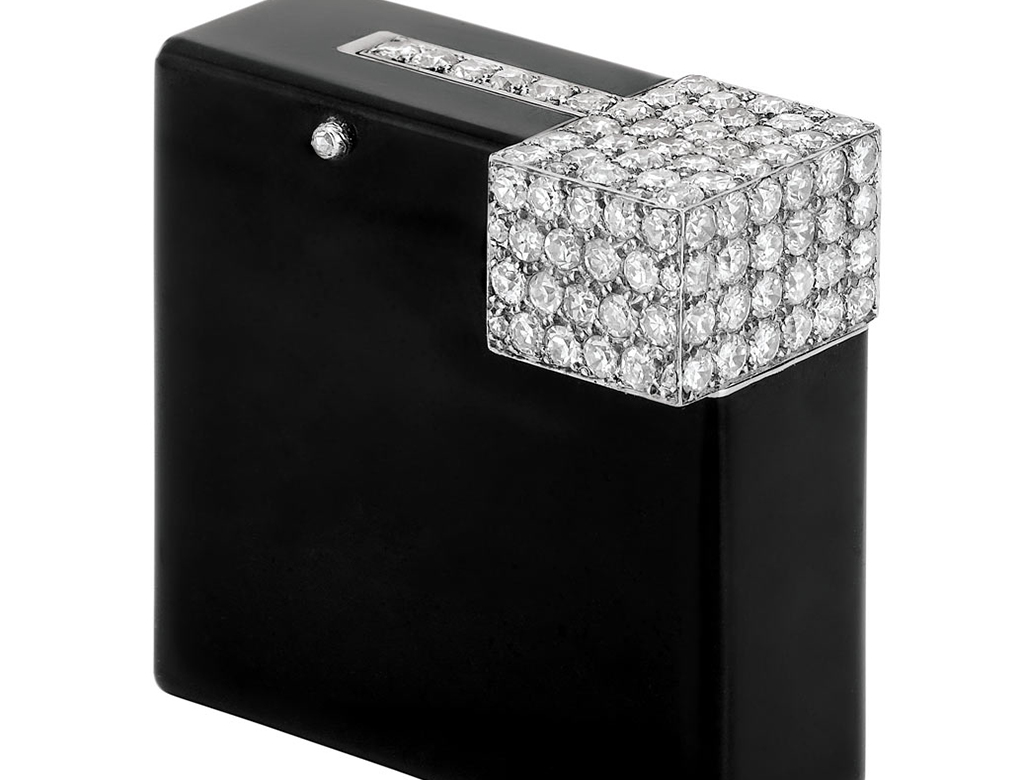 This lighter by Cartier is pure class. It is something every art lover would want. Handcrafted in Paris it was made out of platinum. The exterior of the lighter is black enameled with one top corner being decorated with diamonds. The diamonds weigh 2.75 karats in total. This timeless piece was sold for $34,375 in New York in 2013. 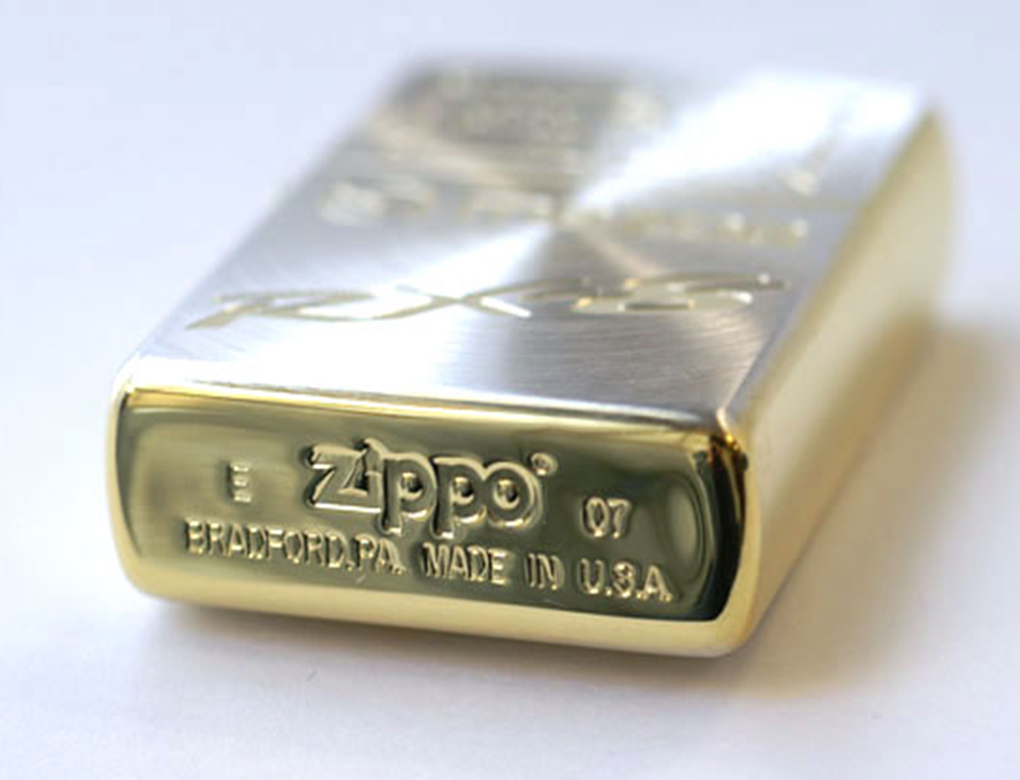 Zippo is an all-time American favorite brand. It is not only the 5th most expensive in the world but the most expensive one produced by Zippo ever. It was a treat to the customers on Zippos 75th anniversary. It came out in 2007 and was an air and wind resistant lighter. This model of Zippo lighter was sold for $37,000. 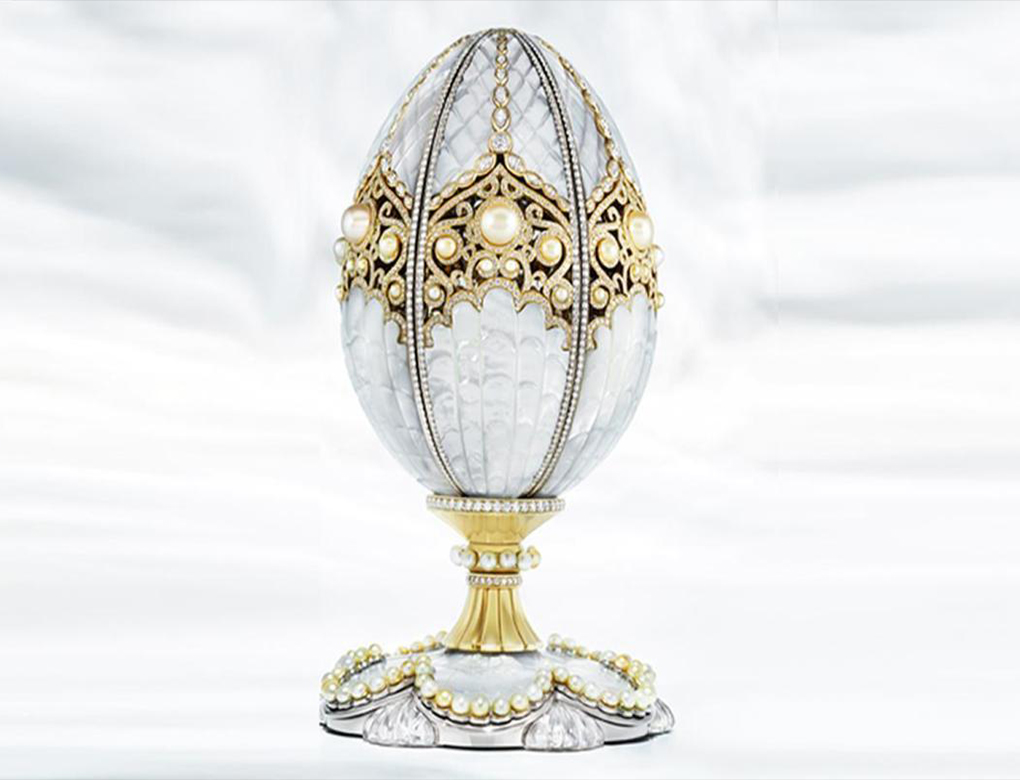 Faberge yellow enamel is every smokers dream. Handmade in the 1900’s by the maestro Vladimir Soloviev and it is as graceful as it could yet. It has a yellow exterior that gives it the perfect touch of color. It was priced at $65,650 when sold in 2011 and was one of the most expensive to be ever sold in the world. 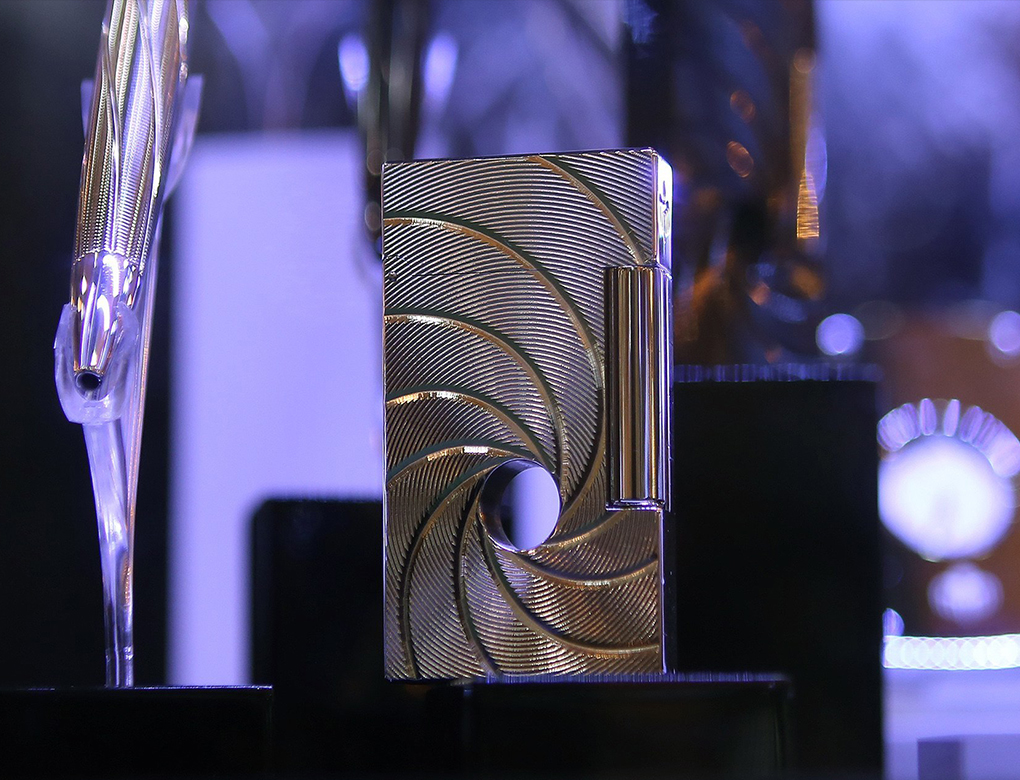 This record breaking lighter was came in four different colors to choose from. The colors were according to the material of the exterior. One was golden which was made out of pure gold. One was white made out of white gold. Silver made out of diamonds and rose pink made out of rose gold. The diamond on each weighed 5.2 karats. It also included a matching pen and it was sold for $79,000. 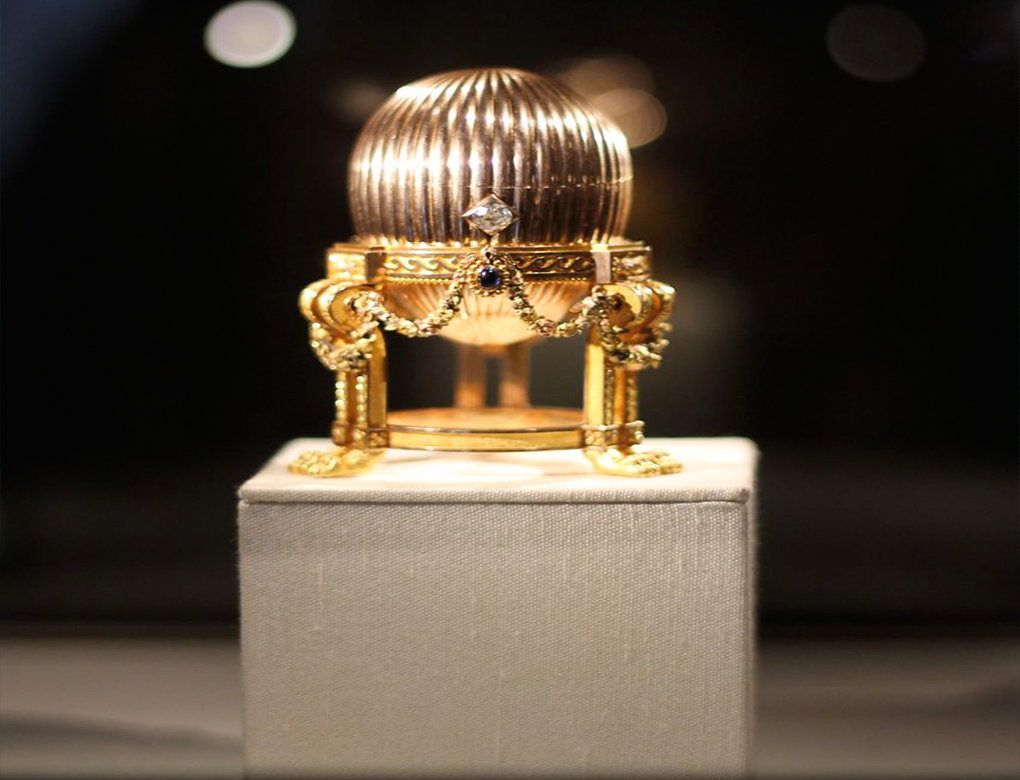 This stand in the list the second most expensive lighter in the world. It was made in the shape of a monkey in silver color. This can be a classy option for the pocket as well as the table. It was auctioned for $136,000 which is way more than an average person would earn in years. It all comes to the class which this lighter delivered. 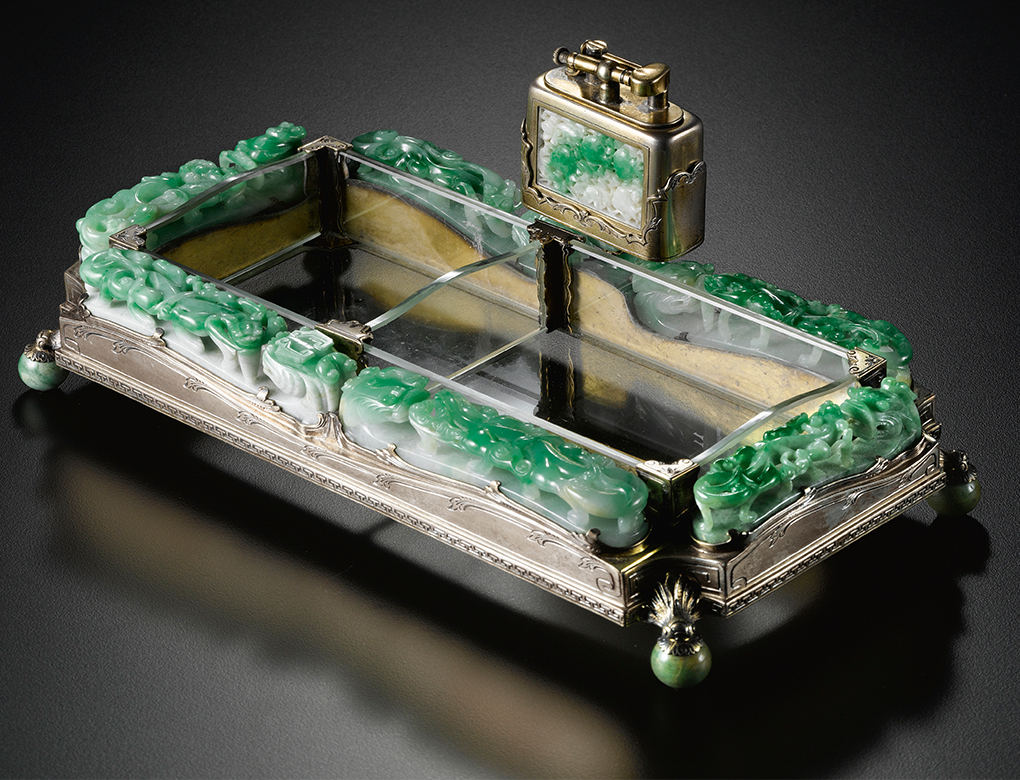 This lighter is the most expensive one in the world. Many rank it as the best one in the world. It is not very suitable to be taken around in pocket as it is an ashtray and lighter combined. It looks like an ancient royal piece that has been slipped from some palace. Exterior is made out of silver, and the light can be detached from the ashtray if someone wishes to take it around. It retailed at $254,000 making it the highest view in the world.