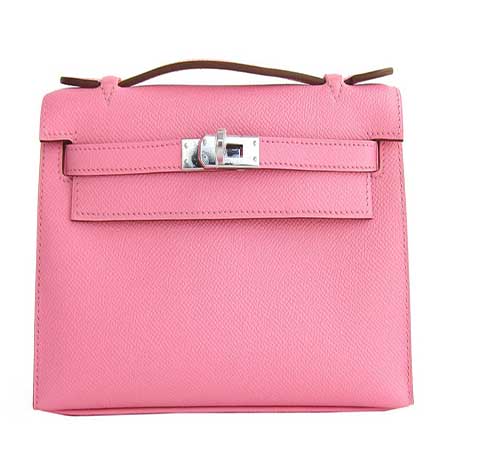 There are different accessories which are taken by the people to complete their whole look and make it more appealing. The handbag is considered as one of the most important items to be carried by the individual with the clothes and is available to a great variety of colors. There are several brands in the market which are making handbags for the people and are many luxurious ones that are the reason their prices are very high.

Hermes is a famous brand which is named after the luxurious and high-class brand. It is known for making the products of the precious materials which includes genuine leather and also enhanced with the precious diamonds to improve their whole look. Hermes offers a large variety of bags in different colors which are much appealing for the people but not affordable for everyone. It is the brand which is always associated with the rich people as they maintain their style in the society.
Here are the following 10 top rated handbags made by the famous brand Hermes in the world: 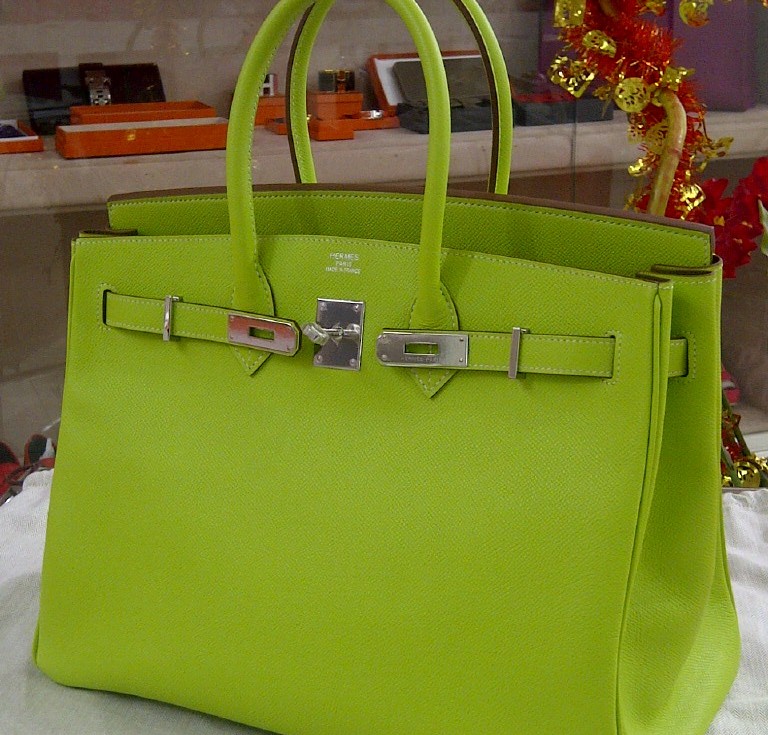 Hermes Birkin Kiwi Candy is the bag which comes in the size of 35cm and is sold at the price tag of $24,995. It is made with muck sleek and beautiful design which comes with the lichen lining. The hardware of the bag is luxurious and shiny which comes with the latest style. It is the container which provides a complete fashion statement to the person carrying it and much class as well. 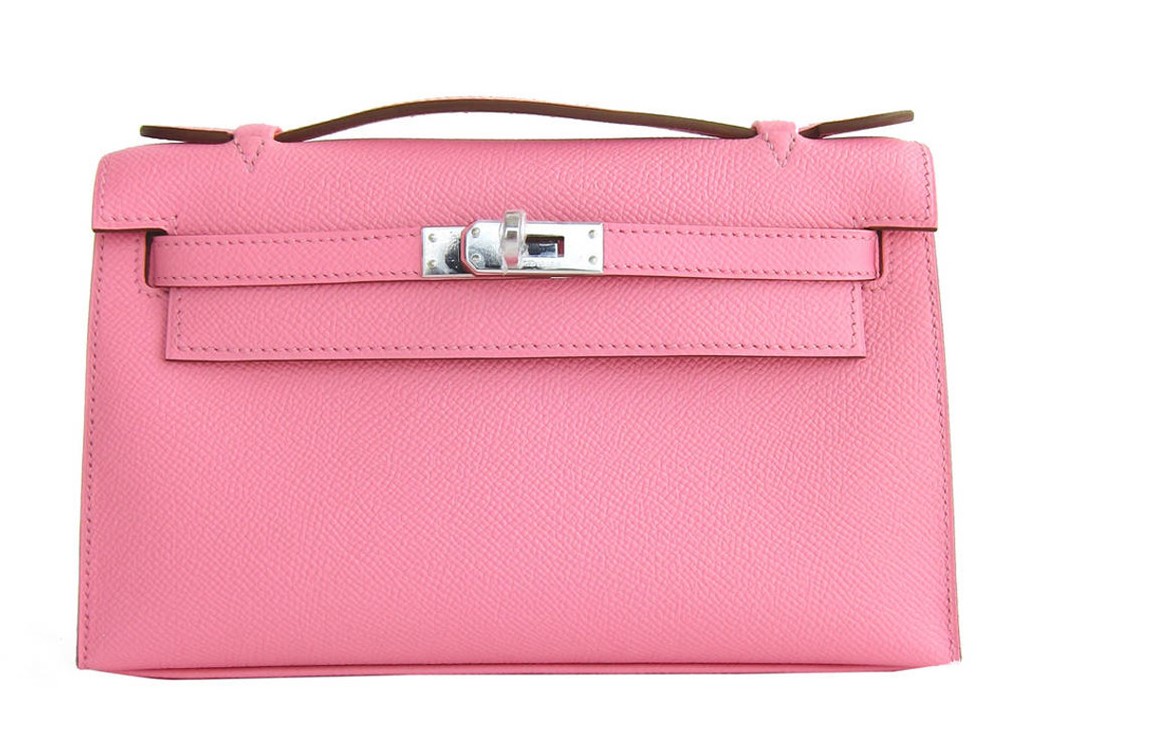 Precious Bubblegum is the bag which has the total size of 32 centimeters and is made with the from genuine Epsom leather. Each new pack of this particular style comes with the complete Hermes box, dust bag, ribbon, signature lock and also the extra shoulder strap with it. The whole hardware of this bag comes with the gold which justifies the high price of it and also its luxurious look makes it worth it to be sold at the cost tag of $28,950. 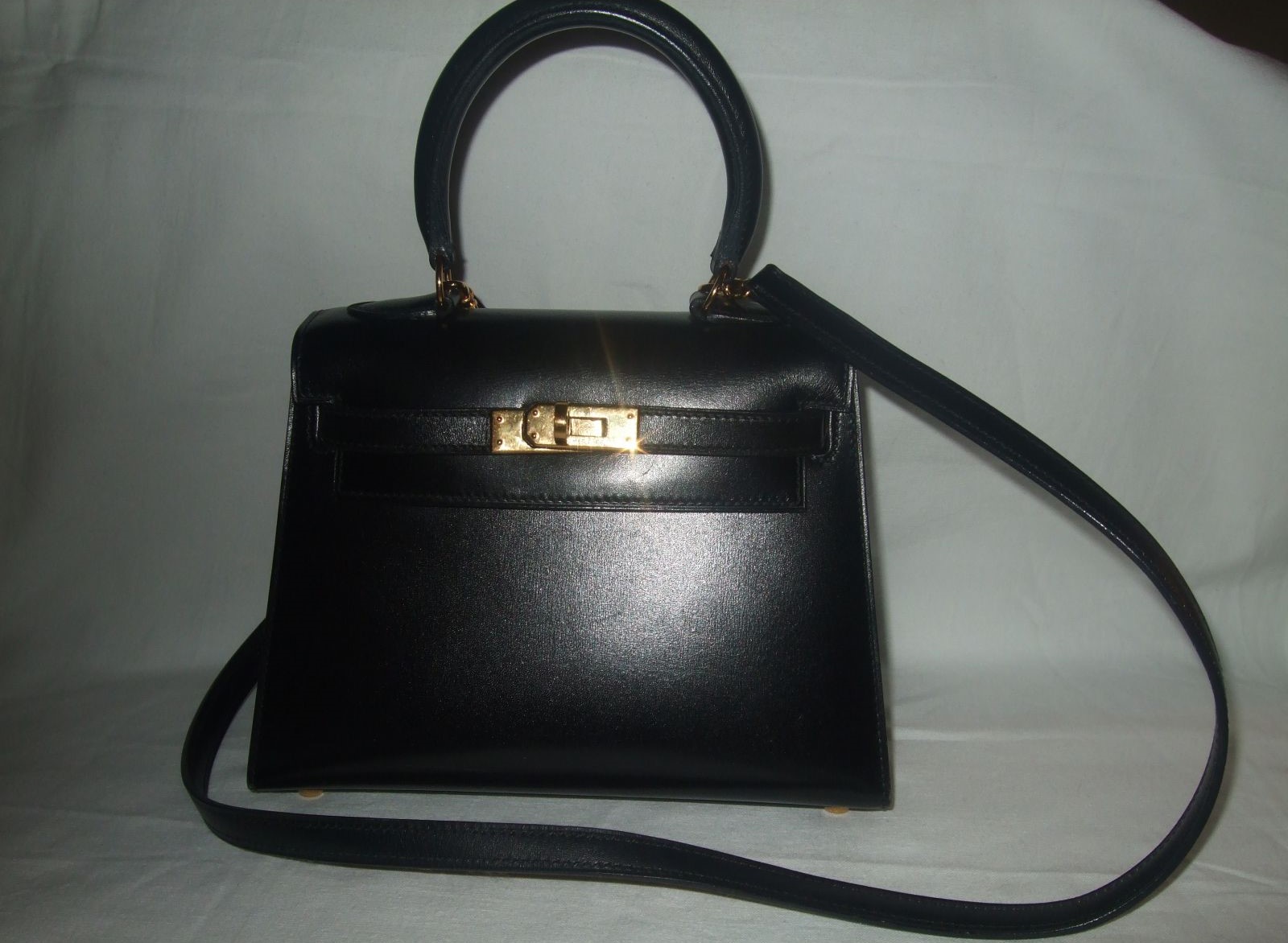 Kelly bag is one which is considered as the perfect one for daily use. It is the product which is made from the best crocodile skin which is obtained from the Nile and then further finished with the palladium hardware. Kelly bag is made with the latest look and was first revealed to the public in 2007 and is claimed to be carried by the VIP and rich people of the world. It is the bag which is sold at the price tag of $49,000. 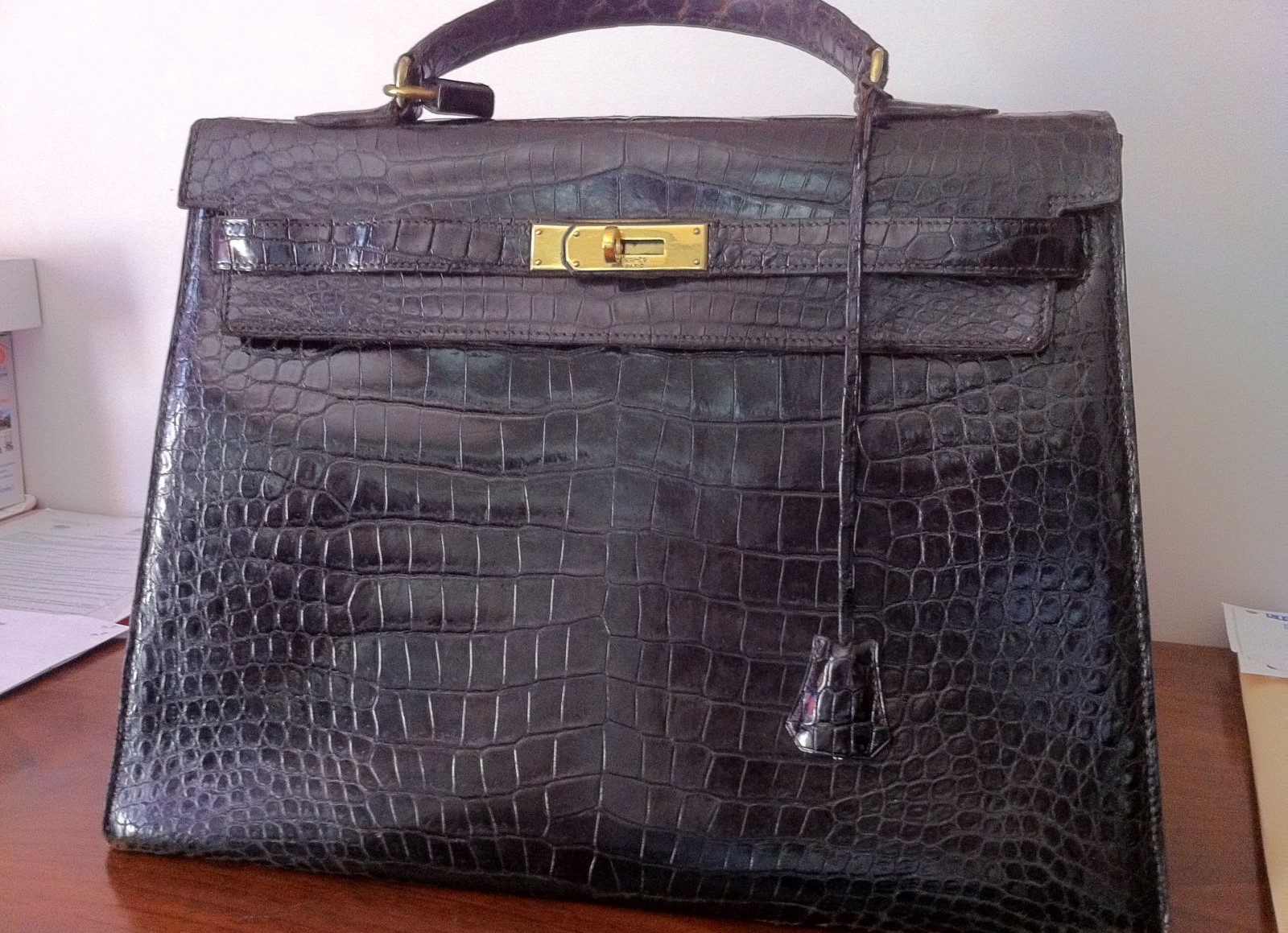 Crocodile Exotic skin Kelly is the bag which is designed and made in Paris. It is manufactured from the real and precious alligator skin and comes in the size of 32 inches in total. This bag is made in pure black color which comes with the yellow hardware. It is quite an attractive option available in the market at the price tag of $50,000 which is quite a luxurious one. It has a class in it which is loved by the people. 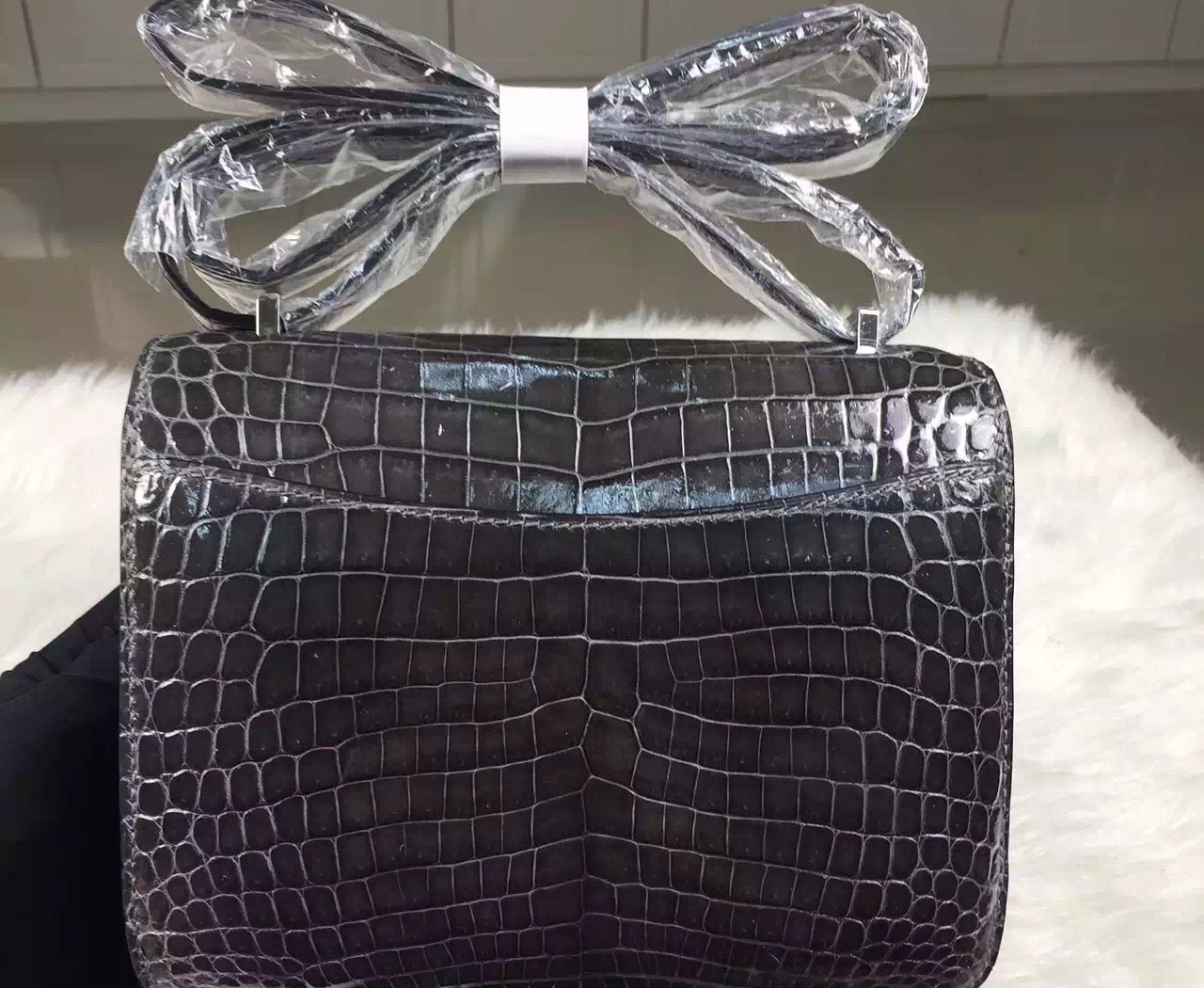 Here comes another amazing graphite crocodile bag which is made with the breathtaking features and precious materials. It is named after the rare product in the market which comes in the dark brown color and is made with much elegance and luxury in it which is entirely worth it. This lady bag is also enhanced with the traditional lock and core function which are offered in all bags made by Hermes to make them unique ones. It is sold at the price tag of $85,000. 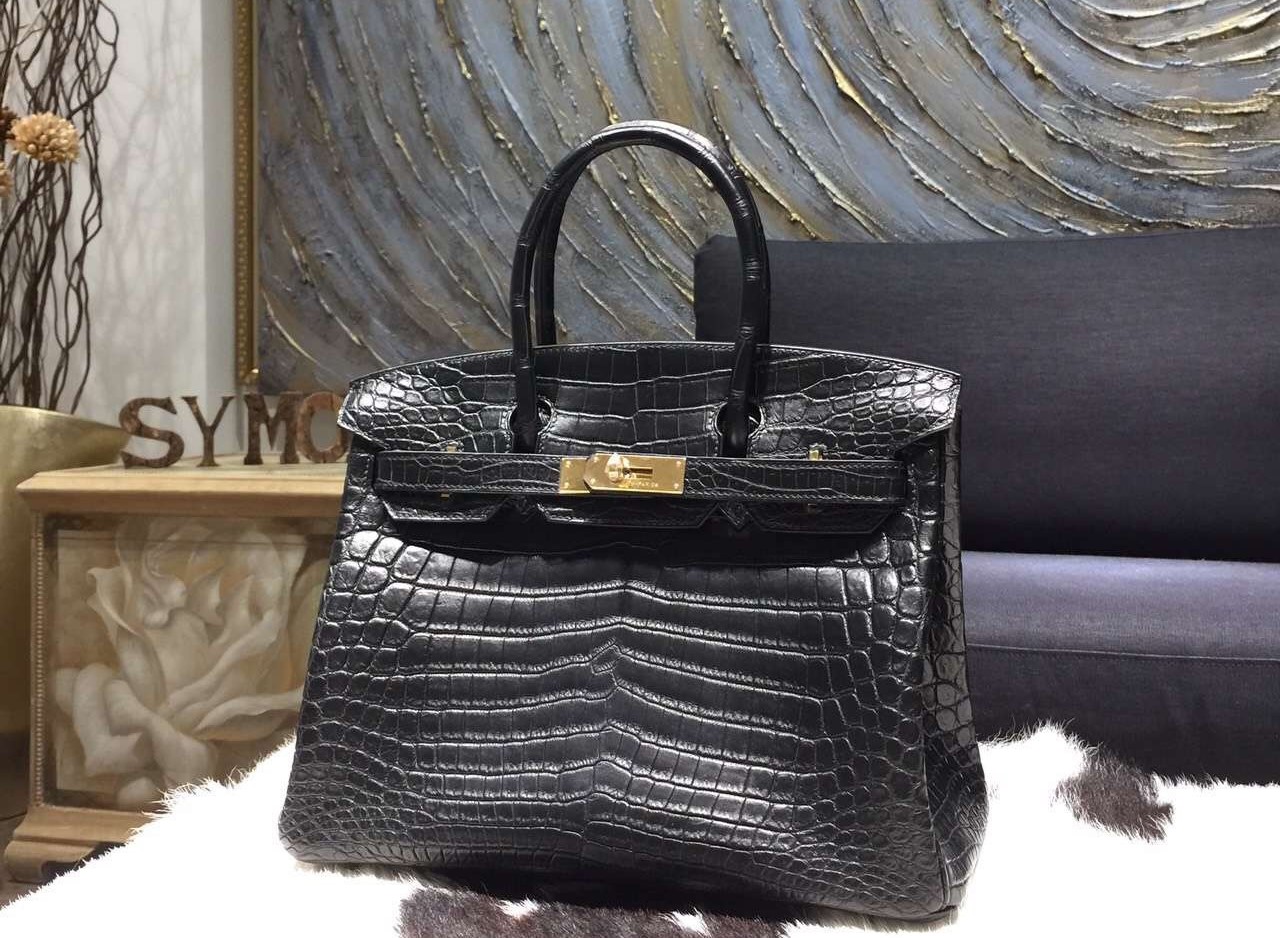 Hermes Matte Birkin crocodile is the one which is unique and comes with the size of 30 centimeters. It is the bag which is enhanced with white diamonds with the weight of 10 karats. The whole body of the bag is made from the precious crocodile skin. It comes in the pure black color which has a fantastic look and sold at the high price of $120,000 which is only affordable for the rich and luxurious people. 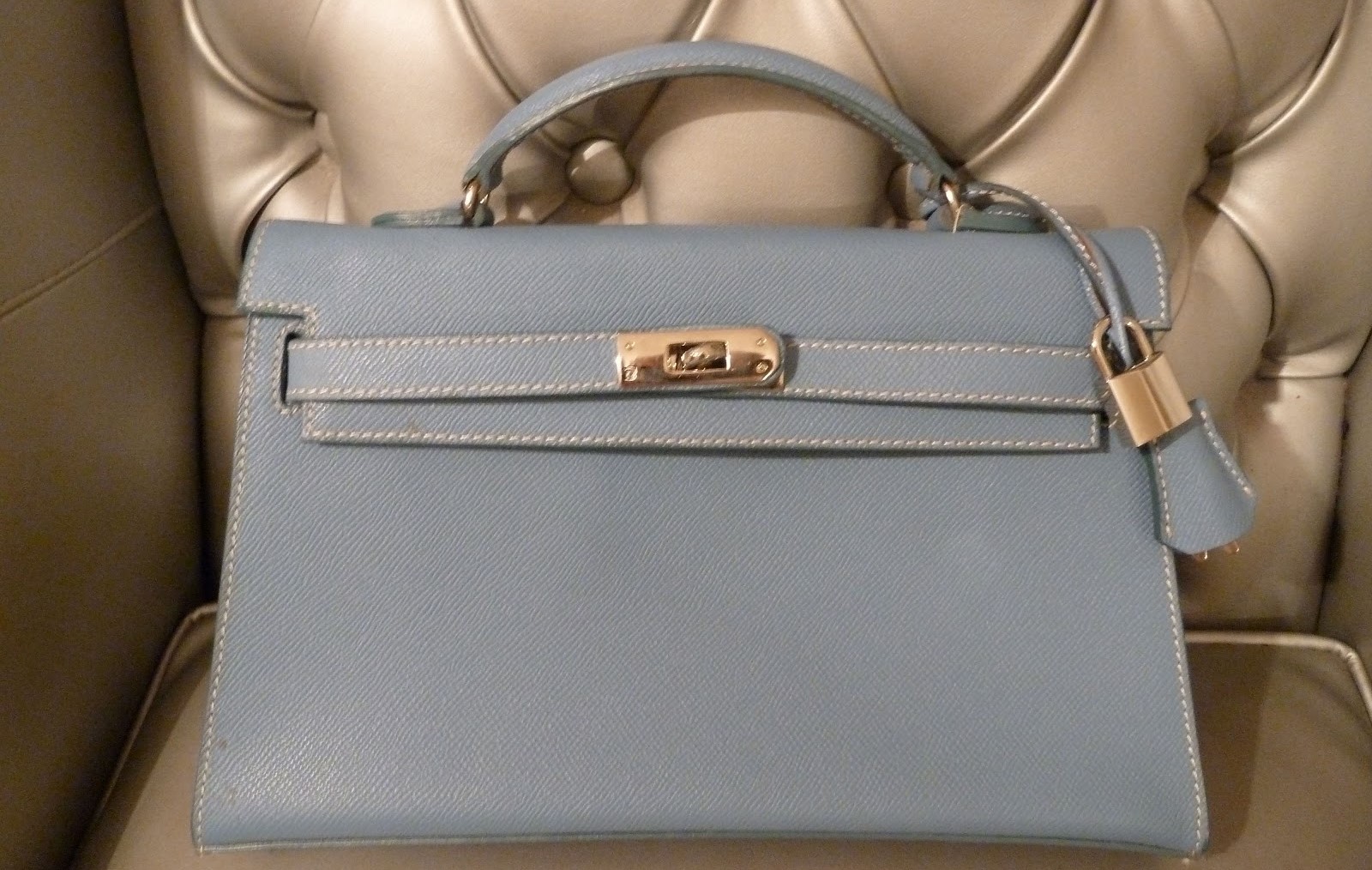 Ginza Tanaka Crafted Hermes Birkin is the super stylish bag which was designed by the Japanese designer Ginza Tanaka in 2008. It is made from the pure platinum and further enhanced with 2000 diamonds on it. Another unusual feature of this bag is that comes with the ring strap which can also be used as the necklace and bracelet by the people for a style statement. It has an additional eight-karat diamond in the pear shape which can be used without the bag which is sold at the price tag of $1.9 million. 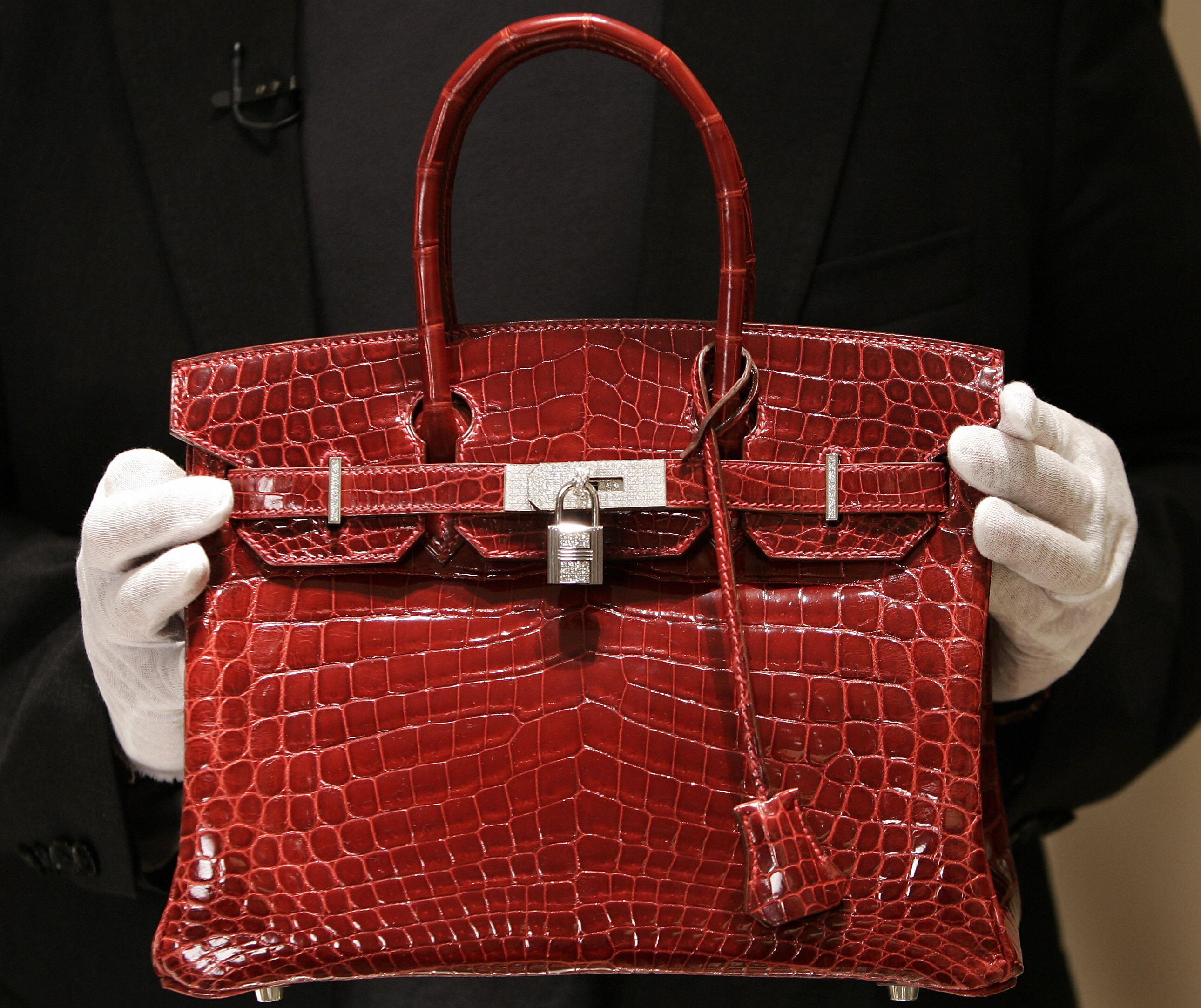 This is the bag which was designed in 2011 and comes with the perfect detailing of 18k white gold and is further enhanced with diamonds. This kit arrives in the bright red color which is extremely attractive for the audience and provides a lasting experience to others because of its look. It is the bag which has been sold at auction because of its rarity and it ‘s hard to be obtained from the market that is the reason it was sold at the price tag of $1.9 million. 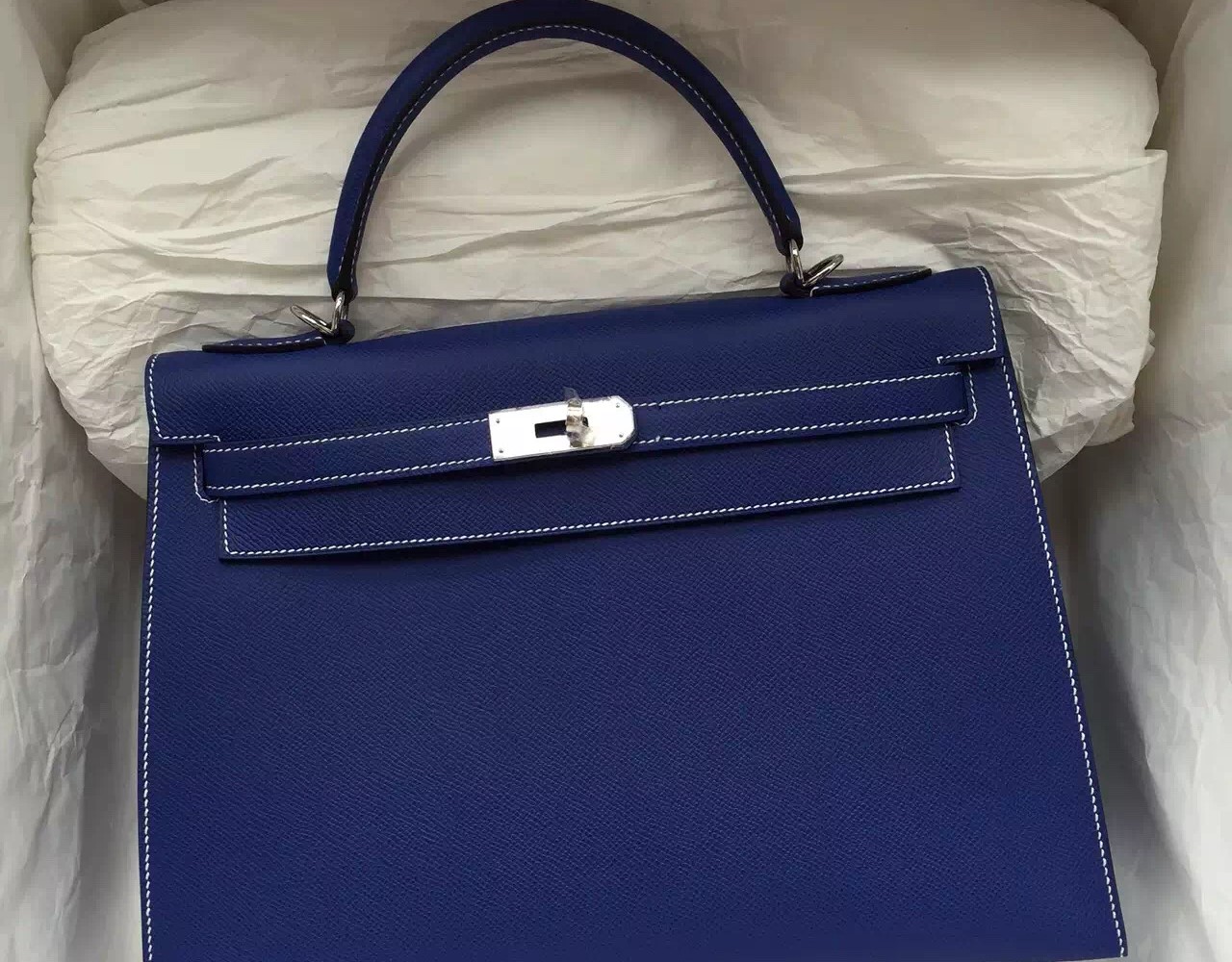 Here comes the different bag which is called Kelly Hermes bag and is enhanced with the gold studs and also improved with 11,303 diamonds on it. It is the bag which was included in the collection designed by the great designer Pierre Hardy as he is known for making the most expensive handbags in the world. The color of this bag provides it the extreme sense of luxury and esteem to the person carrying it. It is the bag which is sold at the price tag of $2 million. 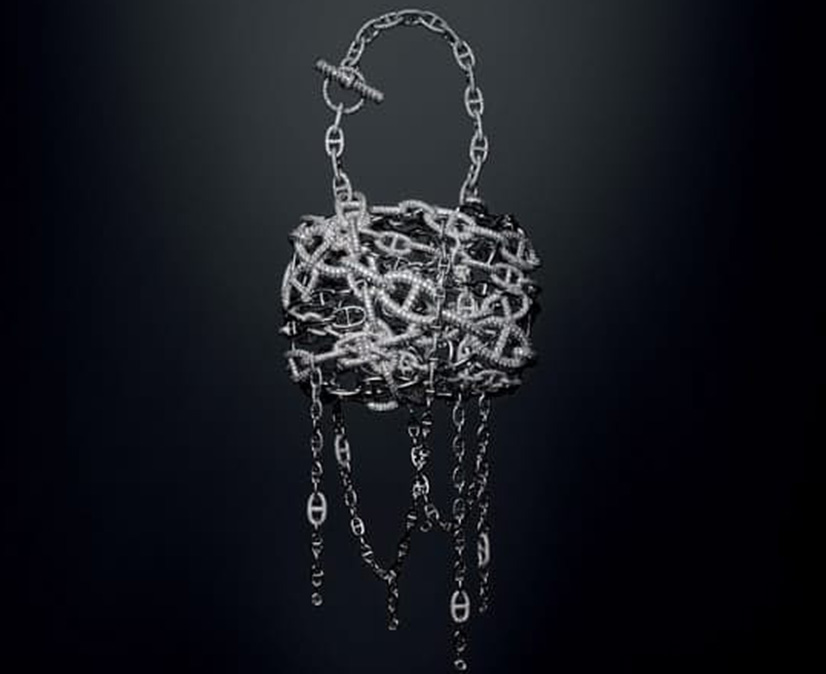 Hermes Chaine d`Ancre is the collection made by Hermes which was also designed by the famous designer Pierre Hardy. It is quite a unique bag which was sold at the high price tag of $2 million. It is the bag which is made from white gold and is enhanced with 11, 60 diamonds on it. Only single bag of this particular design is made in 3 different production processes which make it rare and best option available for the rich people.