Golf club refers to the club that is used to hit the golf ball. It consists of two parts. One part is known as shaft that is used to grip the golf club. On the end of the shaft, there is a head of golf. Golf head is used to hit the golf ball. It is a game played by the elite class. It is a game that shows the status of people. Among all games of the world, it is the most prestigious game. As it is a game of wealthy people. So, many types of expensive golf clubs are used by the players. This article has listed the top ten most expensive golf clubs in the world. Japanese manufacturer Honma is famous for making gold and platinum clubs. The clubs made by this company are purchased by the wealthiest people of the world. These clubs cost thousands of dollars. Tiger Woods is the most famous player of the golf. According to him playing golf is a rare experience it will earn you fame in the world among the elite class. It consists of different sets of golf made by wood, iron and steel. But to add status symbol in golf its players use to buy their personalized golf clubs made by famous companies. Here is the list of top ten most expensive golf clubs.

This golf club is sold for the price of $2000. It is very light weighted. Its light weight gives the player a good feel while hitting the ball. Due to its light weighted shaft player can grip it nicely. It is made by the famous manufacturer Maruman. Maruman is famous for making prestigious clubs. This has also sponsored the Japan PGA tour in 1990’s. This driver made by Maruman has a titanium head. Tungsten weights are placed at the three different locations. It is the 10th expensive club in world. 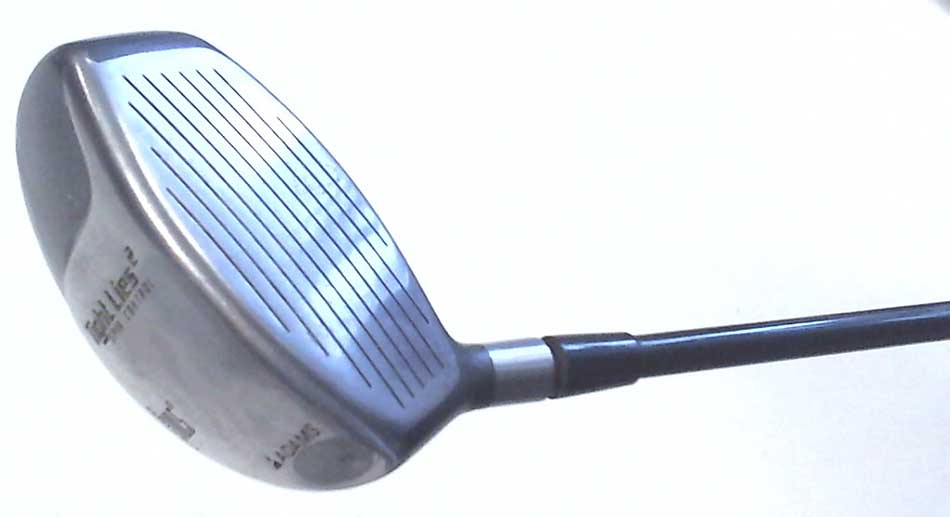 This company has a history. Adams Golf has its headquarters in Texas. It was established by the Barney Adams in 1991. He first acquired the preceptor golf in 1988. After then he made his company named Adams Golf in 1991. The company was then making the customized golf clubs. It was making the golf’s that are best for individual users. Hank Haney has also served in this company. Hank Haney was the coach of world most famous player Tiger Woods. The company started making Tight Lies line that become commercially successful. This Spin control has the price of 8500 dollars. 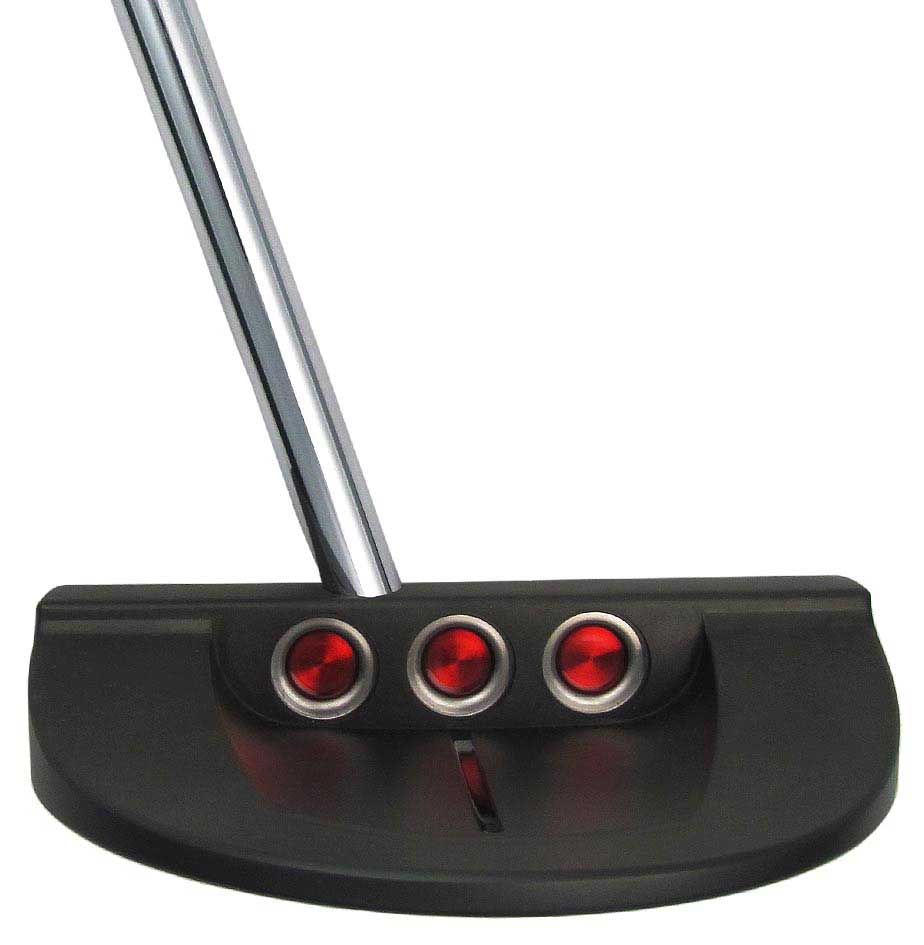 These clubs have importance because of its user Tiger Woods. Tiger Woods used this Titleist in his most remarkable victory. Even though he was in contract with Nike, he still use his favorite Titleist. Titleist is the brand name of American Golf maker Fila’s Golf equipment. This company has made only 21 editions of them. It’s clubs are made of pure metals brass and copper. It’s clubs don’t have plastic material in it. According to the spokesperson of company plastic, can change its shape during travel at high altitude. These are sold for $20000.It is 8th most expensive club in the world. 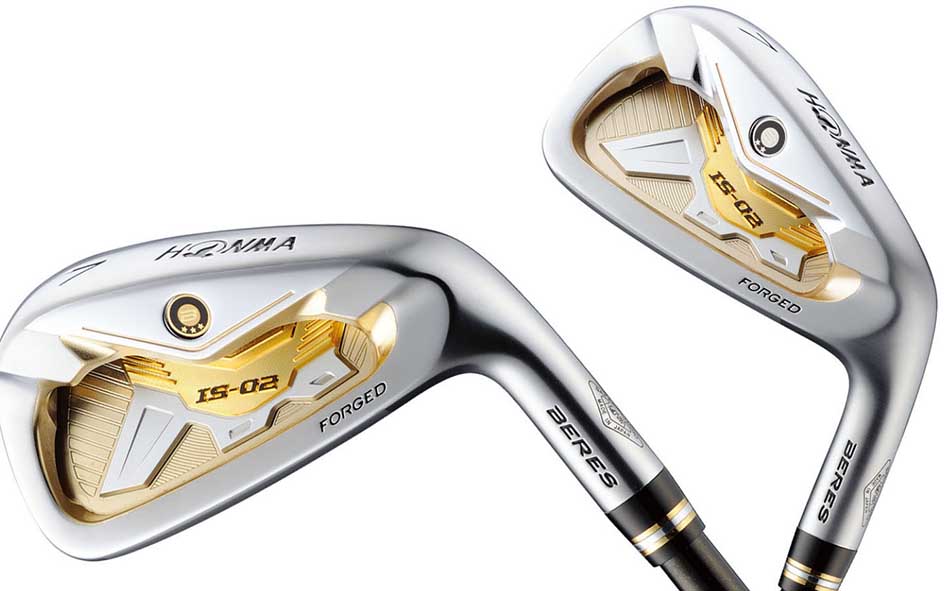 Honma is a Japanese company. This company has the most prestigious market of clubs. This Five Star Club is one of the unique entries in its club collection. It is used by many celebrities in USA. Jack Nicholson and Danny Devito are its users. It is also most popular brand among Japanese. This five-star club set is consisting of 14 pieces. It’s all 14 pieces are made of gold and platinum. Its price is $32000. It is the 7th most expensive golf club. 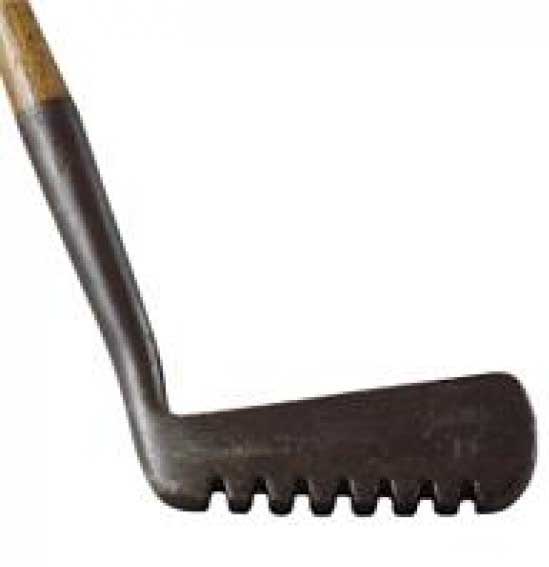 This is made by the famous A.G Spalding & Brothers. This company is also famous for making other sports materials. It is also making basketballs, volleyballs, and products for soccer. The company was established in 1876. This player patent fork shaft wood was sold at an auction in 2007. It was sold for $49000. It is stamped with the name The Spalding. It is ranked as 6th most expensive golf club. 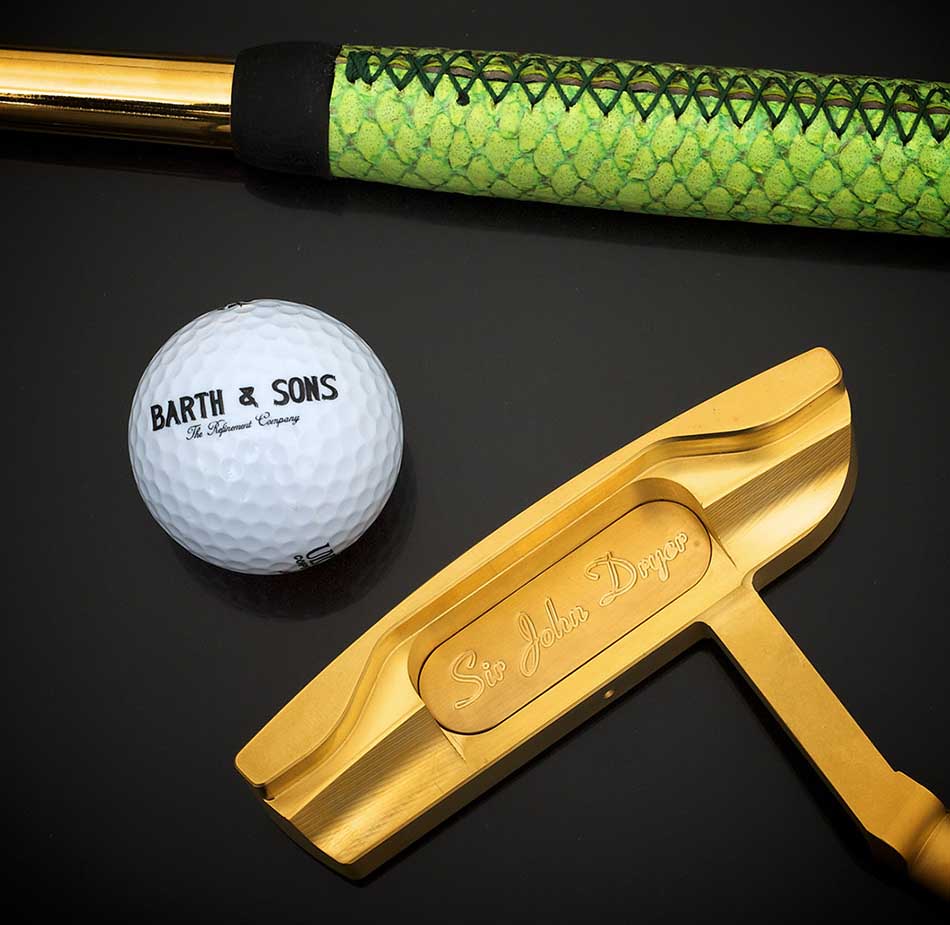 This club is made of German company Barth & Sons. Its shaft is made of 24 carat gold. All 24 carat gold is placed as 5.Micrometer thick coating. Cherry Wood is also used in it. It is sold for the price of $150000. According to the seller, all the price is due to the diamonds that are inserted in it. Without diamonds, you can get this Golden Putter First Lady in 50 times lesser amount. It is the 4th most expensive golf club. It is very beautiful in looking. It is awesome while using. Cherry wood is used to maintain its awesomeness. 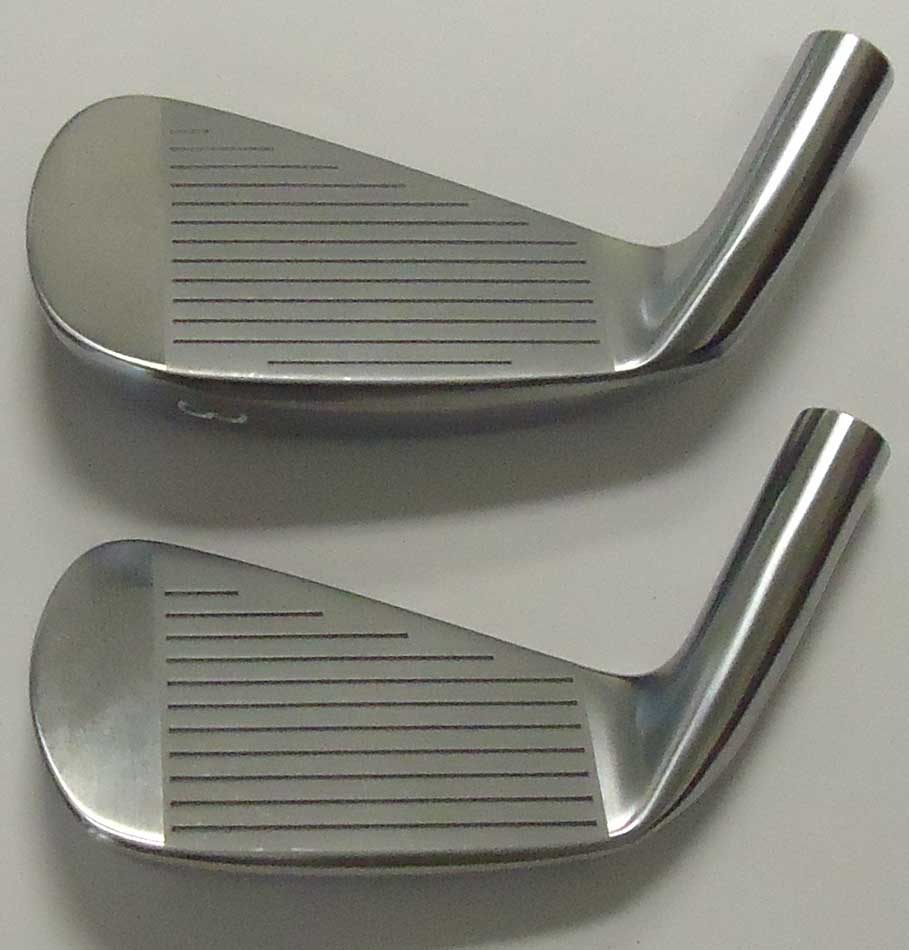 It is also an antique piece from 17th century. Its high cost is just due to its ancient use and historical importance. It is said in this world only one dozen 17th-century clubs are available. Due to scarcity of these clubs its prices have become so high. It was also sold in 2007 along other ancient clubs. It was auctioned in Sotheby’s auction for $151000. So, it is on number 3rd in our list of most expensive clubs. It is made of light iron. 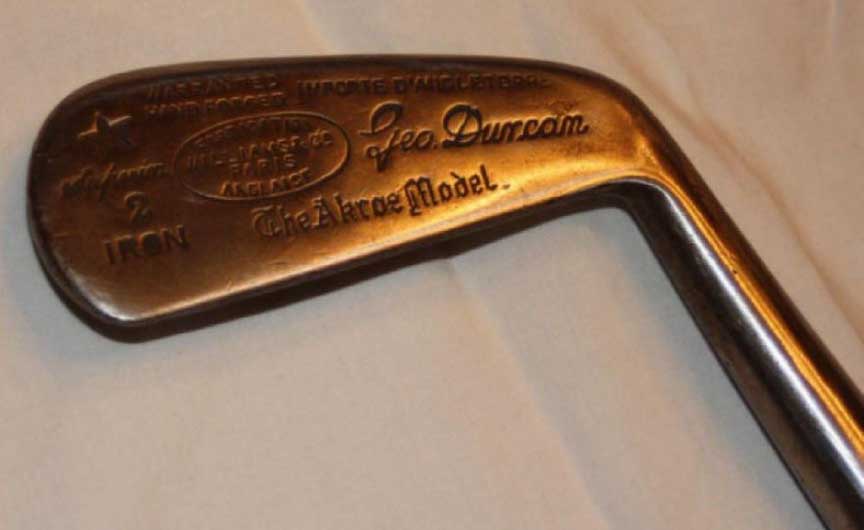 This metal-headed blade putter is on number 2 in this list about most expensive clubs. It is made by the company Cossar Club. It is one of the oldest companies in making clubs. This club was sold in an auction in 1998 for 165000 dollars to give tribute to this company. This club is made of metal headed blade putter. Its shaft is made of very rare material fruitwood and hozel that has made it more unique. The company has been making clubs since late 18th century. This club doesn’t have the verified stamp of Cossar Company that has reduced its cost. 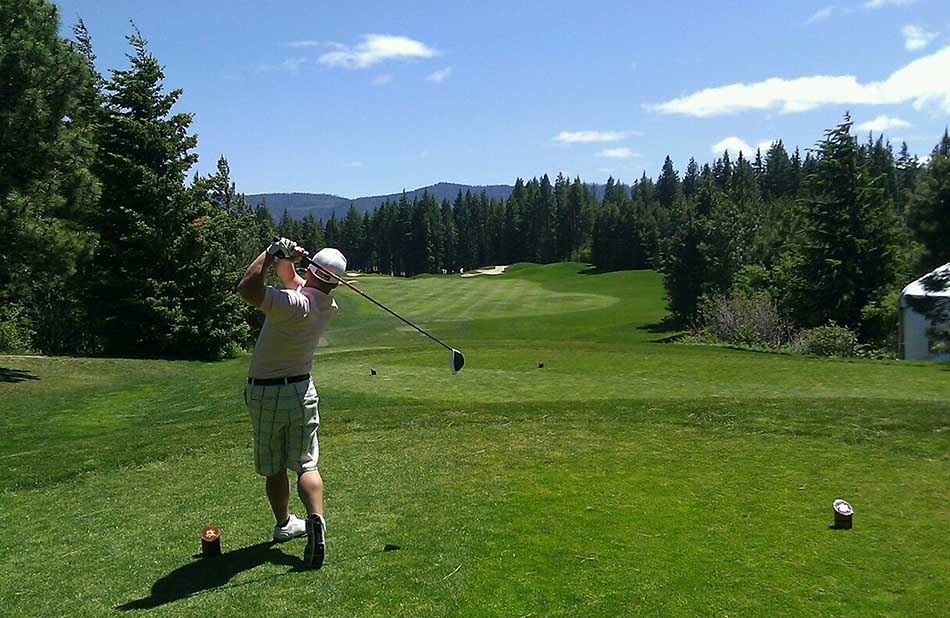 It has the stamp of its manufacturer Andrew Dickson. Its stamp shows that it was made in 1700’s. This verification has made it oldest verified club. It was sold in 2007 in an auction by Sotheby. It was sold for $181000.

List of Most Expensive Golf Clubs in the World: