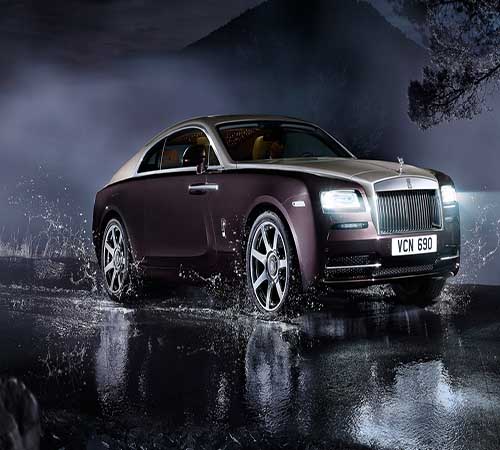 Bollywood is the film industry of India, which is known as best because of its quality work. We all know that now gifts are very common in the world. Everyone wants to gift something unique to their love ones, for their happiness and good memories. There are some events on which contributions are considered necessary like weddings, birthdays and many other as well. Mostly people think that gifts are not judged by their value, the most precious thing is that the feelings of the person giving them. There are many different things which can be gifted to someone in which some are very expensive while some are affordable as well. All the people giving expensive gifts are rich as they can afford them and wanted to express their feelings through them. Usually, awards are considered as a symbol of love and appreciation as well. As now things are very expensive and everyone wants to gift something different and precious to their loved ones which make them famous and add in the list of expensive gifts as well. Almost all their actors are very wealthy and can afford anything for their loved ones because they don’t care about money.

Here are the following top 10 most expensive Bollywood gifts ever given, which are as follow: 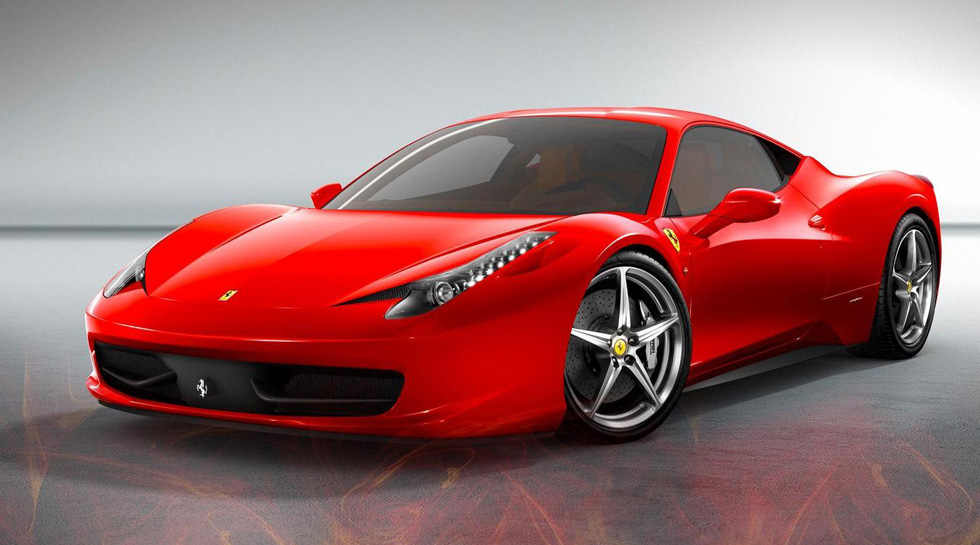 Bollywood has different traditions which are followed by their actors and directors, and cameo roles are one of them or special appearance in any movie to enhance its craze among the audience. Most of the people know that Katrina Kaif has done a special item song in the film called Agneepath directed by Karan Johar totally for free, and director was touched by his friendly gesture he gifted her attractive brand new Red Ferrari. The estimated price of that Ferrari was 2.25 crores in Indian currency. 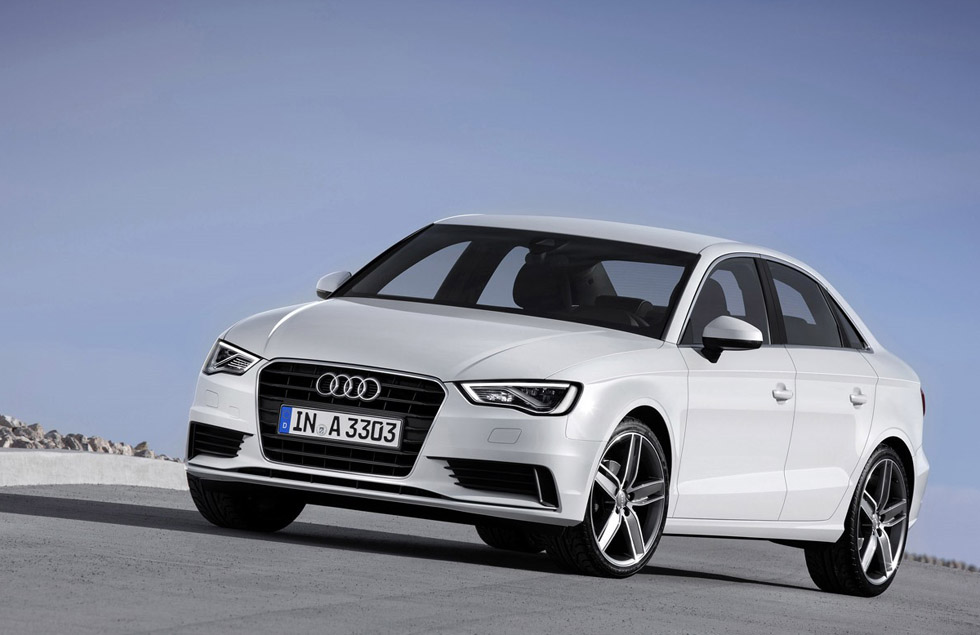 Audi is the world famous car which is expensive and is known for its luxurious style and features. It is said that there is not bigger happiness than becoming parents for the first time in the world. The known Hollywood couple called Ajay Devgan, and Kajol was blessed with a baby girl and on that occasion of happiness, he gifted a brand new Audi Sedan to his wife as a gift with the estimated value of 35 Lac in Indian currency. 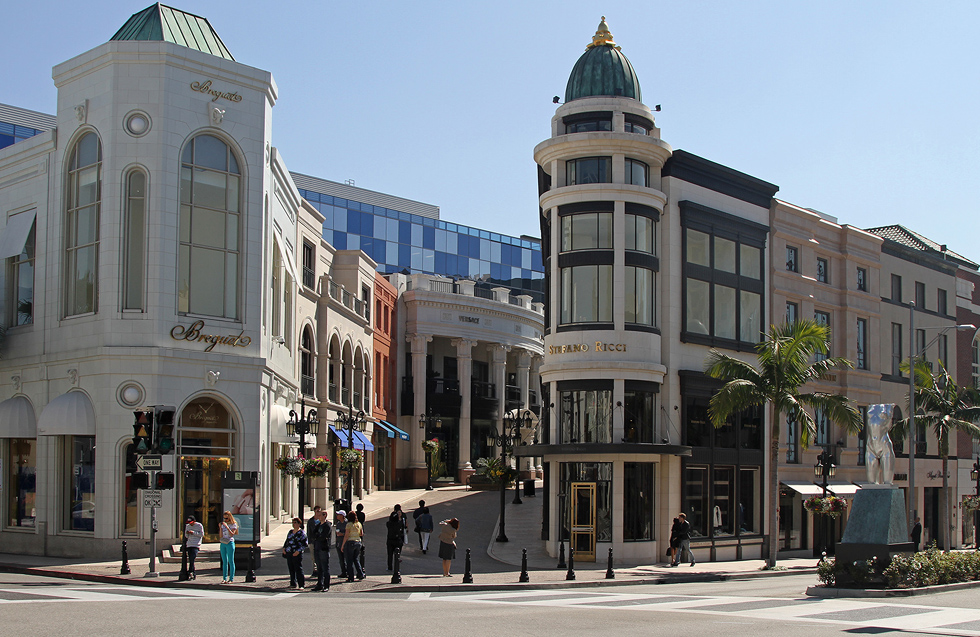 Bollywood actors are known for their holiday spots and are much talked about those. Amir Khan is the person who always wanted to do something different from others and is called has perfectionist. He has gifted this fantastic holiday home located at Beverly Hills of Mumbai and is very luxurious one which was purchased at the high price tag of 75 crores in Indian currency which is unbelievable for most of the readers. 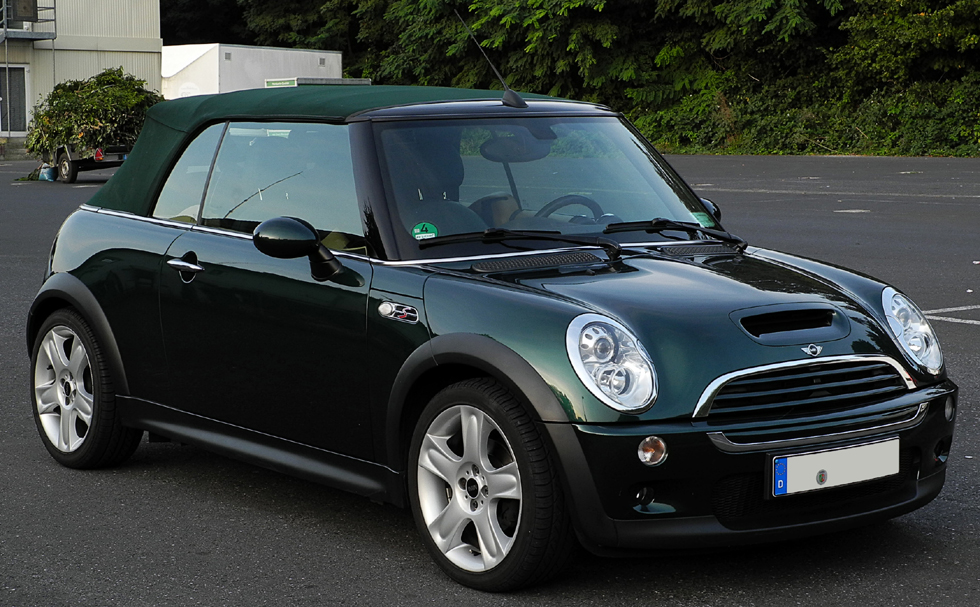 Almost every average person arranges some birthday parties to cut the cake for their kids and invite some guests to celebrate their birthdays, but Bollywood celebrities are very different and wanted to do something unique. Abhishek and Aishwarya Rai were recently blessed with a cute baby girl and on her first birthday, they gifted here a brand new BMW Mini Cooper, who has the value of 25 Lac in Indian currency. It is said that maybe they get her a driving license on her next birthday. 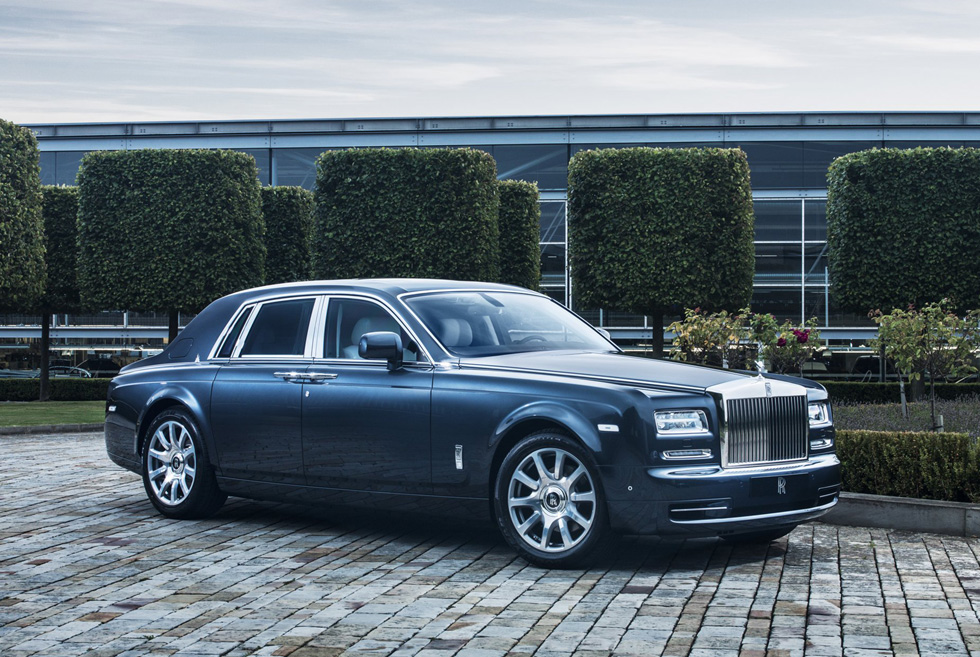 Salman Khan is the celebrity who is known for his humble feelings and care about others. He also has adopted a sister called Arpita Khan and is very close to her. Recently she got married, and Salman wanted to present some gift on the special occasion so decided to give her a new Rolls-Royce Phantom in white color.  It comes with the high price tag of 3.5 crores and charming which made it in the news for the long time as Salman Khan is always in the news for different reasons. 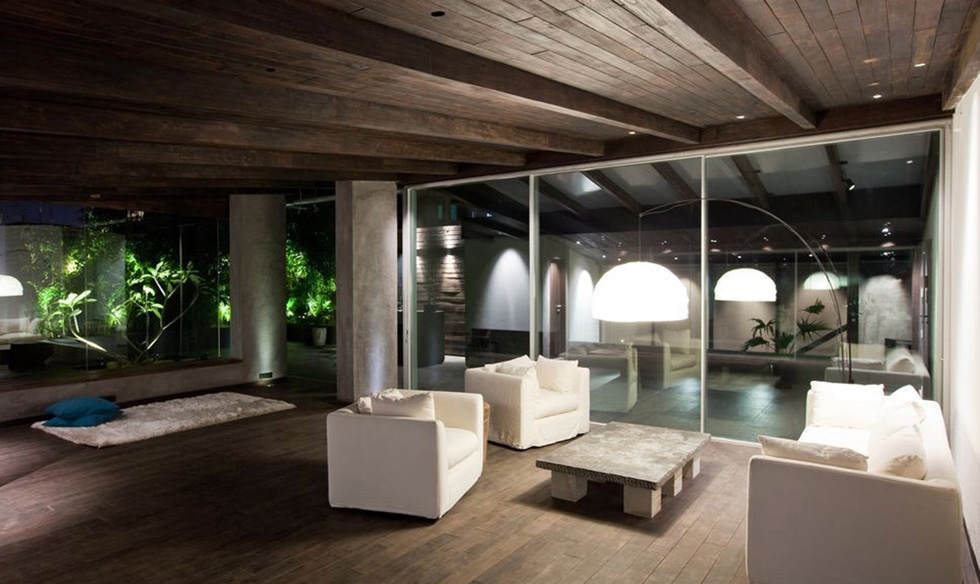 Again here comes another valuable gift from Salman Khan and is always known for his generosity. It seems like he loves his sisters and again picked a gift for her sister named Alvira Khan an astonishing penthouse which is located in Mumbai Suburbs and was purchased at the high price of 16 crores but was amazingly beautiful and decorated as well. It is said when it comesto family Salman Khan has no comparison. 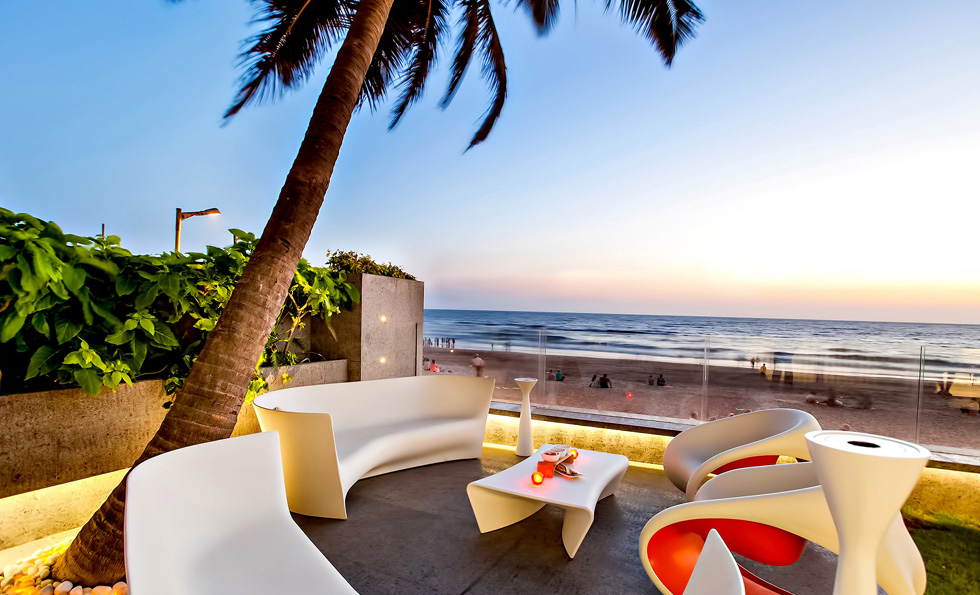 Again here comes a luxurious flat located in Juhu, Mumbai, which was gifted by Siddharth Roy Kapur to his wife Vidya Balan, which is the dream of many people because of its luxurious style. It is a sea facing apartment which is located on the most expensive place in Mumbai, and this flat was purchased at the high price of 30 crores in Indian currency. These rooms are charming and have high prices because of their view. 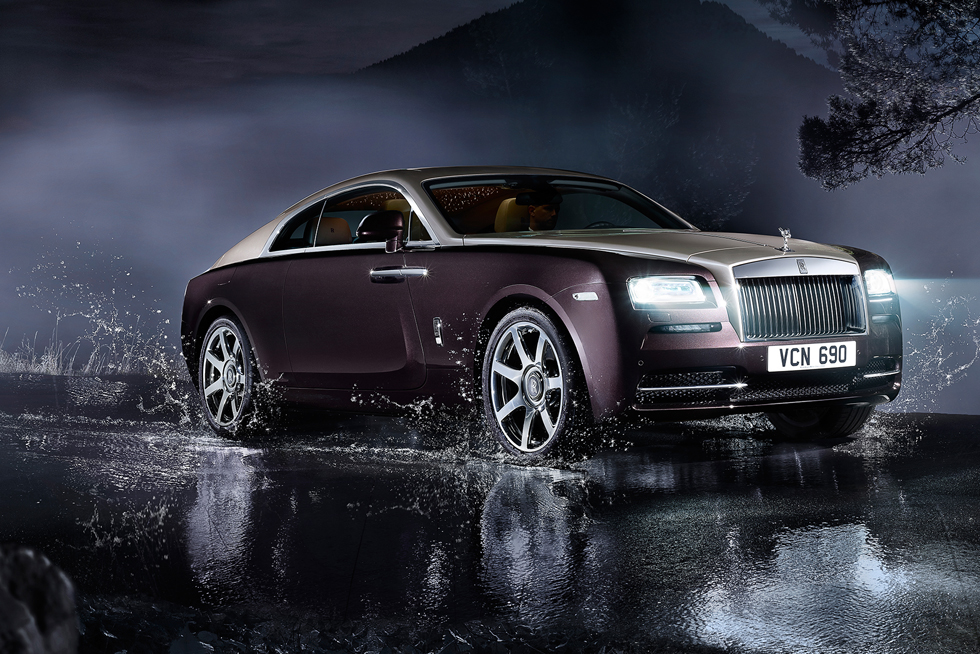 It is the dream of almost every director to work with the fantastic actor Amitabh Bachchan. Then Vidhu Vinod Chopra is the director who worked with this super agent and wanted to show some friendly gesture to him by giving some special gift and decided to give him brand new Rolls Royce with the value of 3.5 crores, and he has accepted this gift graciously from him and admired his loving nature. 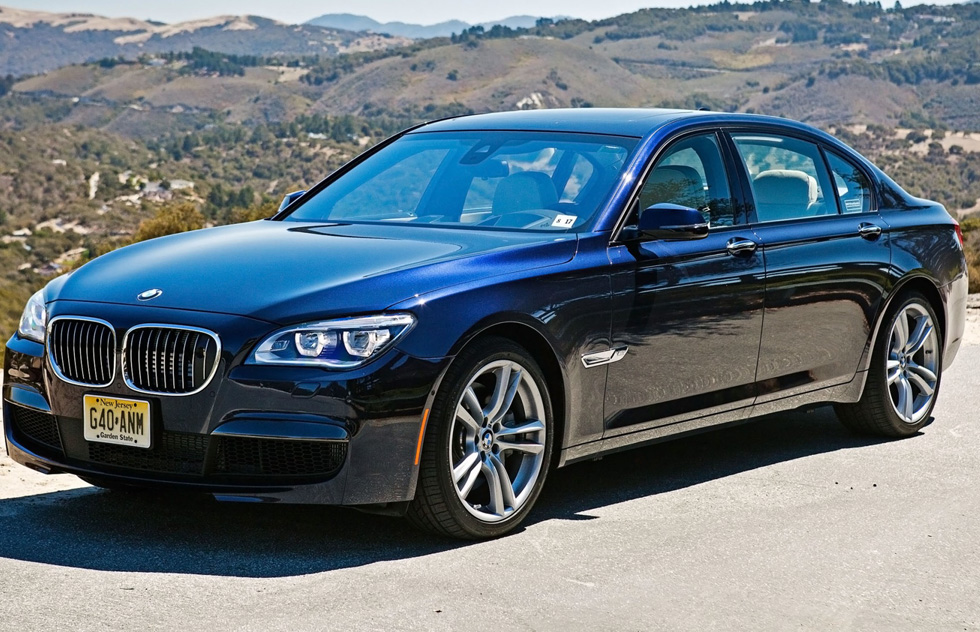 Ra 1 is very famous Indian film which has Shahrukh Khan and Kareena Kapoor in it. This movie was the blockbuster hit in this industry and all over the world. On the huge success of this film, Shahrukh Khan decided to give some expensive gifts to his core members who were brand new BMW7 cars. It is not only the most expensive gift but luxurious as well. It was the first time in the world that someone gifted something expensive to many people at a time. The cost of each car was almost $10 million. He believes to express his love by giving some precious and memorable gifts to his loved ones. 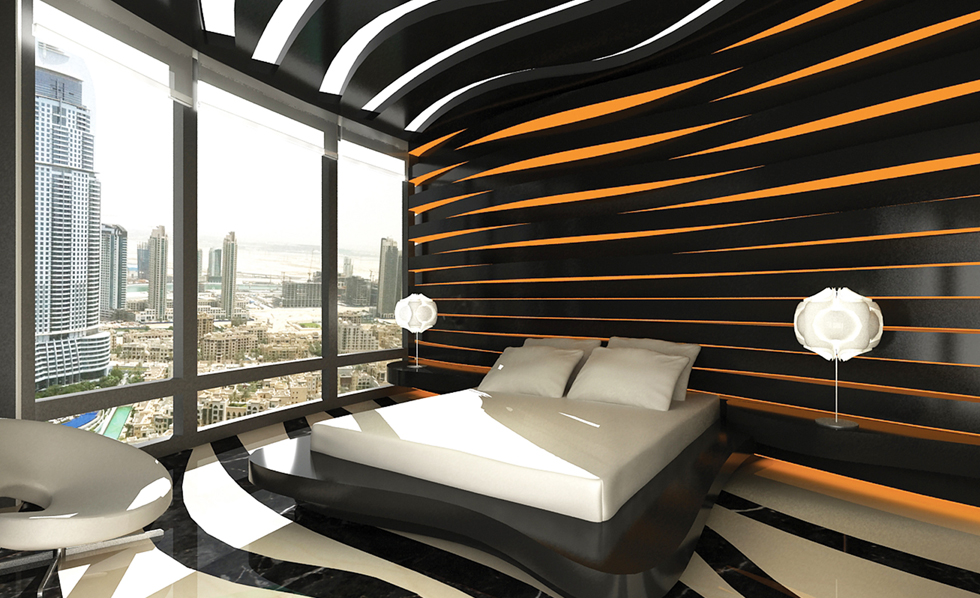 Burj Khalifa is very famous and tallest building in Dubai, and everyone is aware of its name. Shilpa Shetty is very famous and successful and is married to a very wealthy business person of India Raj Kundra. Her husband gifted her apartment in this famous building. This is the best gift a wife can get from his spouse, and ordinary people cannot afford it if they wanted to gift it. It was much covered by the news channels as Burj Khalifa is very famous and most expensive building in the world as well. This shows that people can spend billions for their love ones. The value of this flat was 50 crores.

Here we have provided the list of most expensive gifts given in India. The trend of these gifts is much and gifts are considered as the symbol of love and appreciation for people. This tradition has increased due to celebrations of different events. All these expensive gifts are given by all rich people as everyone cannot afford them because of their high price tag. Some gifts are not considered as the historical places in the world like Taj Mahal. The cost of the gift is not necessary, the feelings of the person matters not the price. They are only the way to express your love and feelings as well.