We know well that now gifts are very common in the world. Everyone wants to gifts something special to their loved ones to make them happy and memorable. There are some events on which contributions are considered important like weddings, birthdays and many other as well. People feel that gifts are not judged by their value, and the most important thing is that the feelings of the people giving them. There are many different things which can be presented to someone in which some are very expensive while some are affordable. All the people giving gifts are precious people as they can afford them and like to express their feelings through them. Usually, gifts are considered as a symbol of love and appreciation as well. Most of the people love to get different gadgets as gifts from their loved ones because of their high trend among the people and craze as well. There are many expensive and beautiful devices available in the market which can be given as gifts to your loved ones.

The following are top 10 expensive most gadgets ever given in the world: 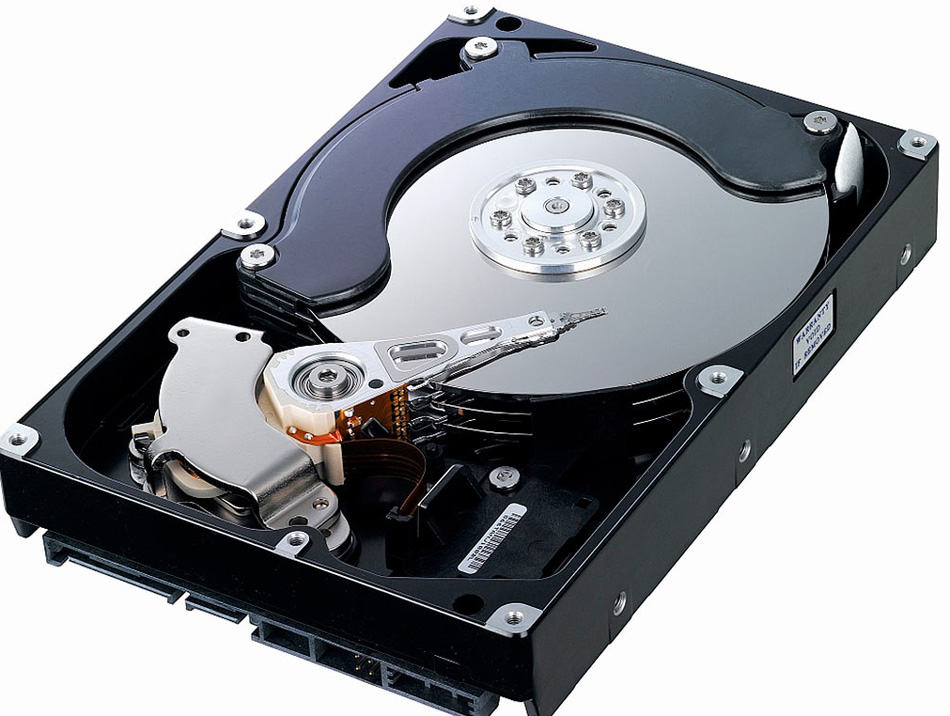 It is the world most expensive hard drive of the world which was designed by the nuclear company called ANDRA located in France. It is made from pure industrial use sapphire. It can be used for 1 million years and can store almost 40,000 pages in it. The price of this hard drive is estimated to be $30,000. 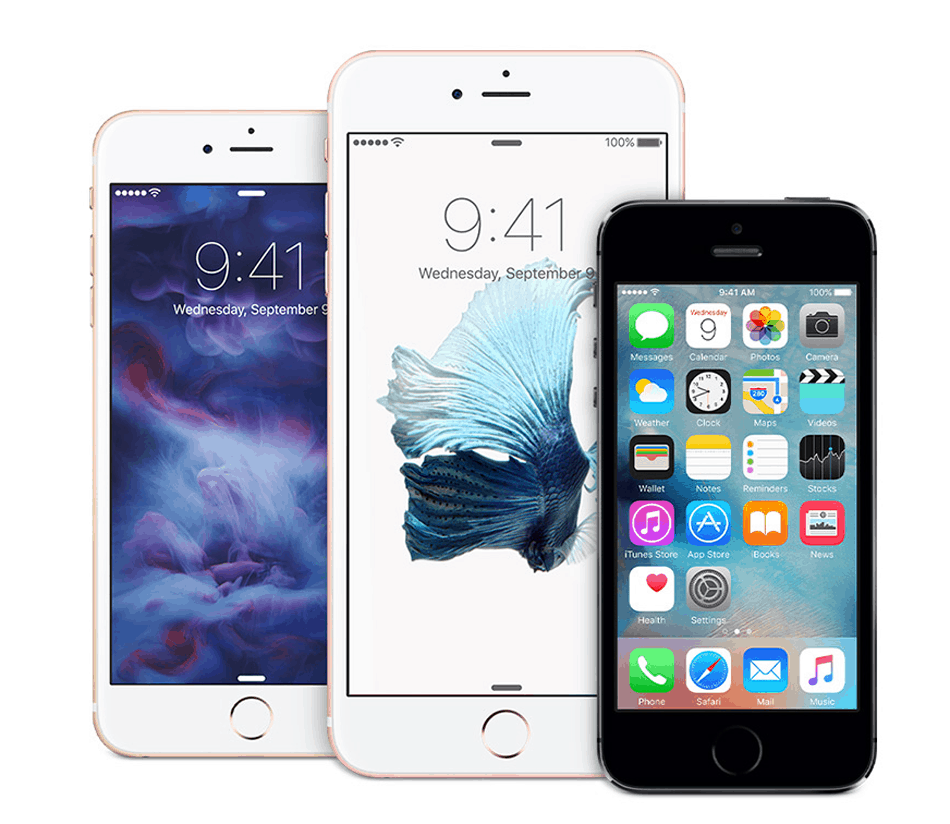 iPhone is the smartphone of Apple Company, which is named as the most expensive cell of the world. This specific phone is designed by Stuart Hughes, which is sold at the price of $8 million. It is entirely handmade which is enhanced with 500 mainly cut diamonds. It is made of rose gold color which also has Apple logo made from 53 rare diamonds. It is made from pure platinum which has the total memory of 32GB in it, and only two phones were ever made with these features. 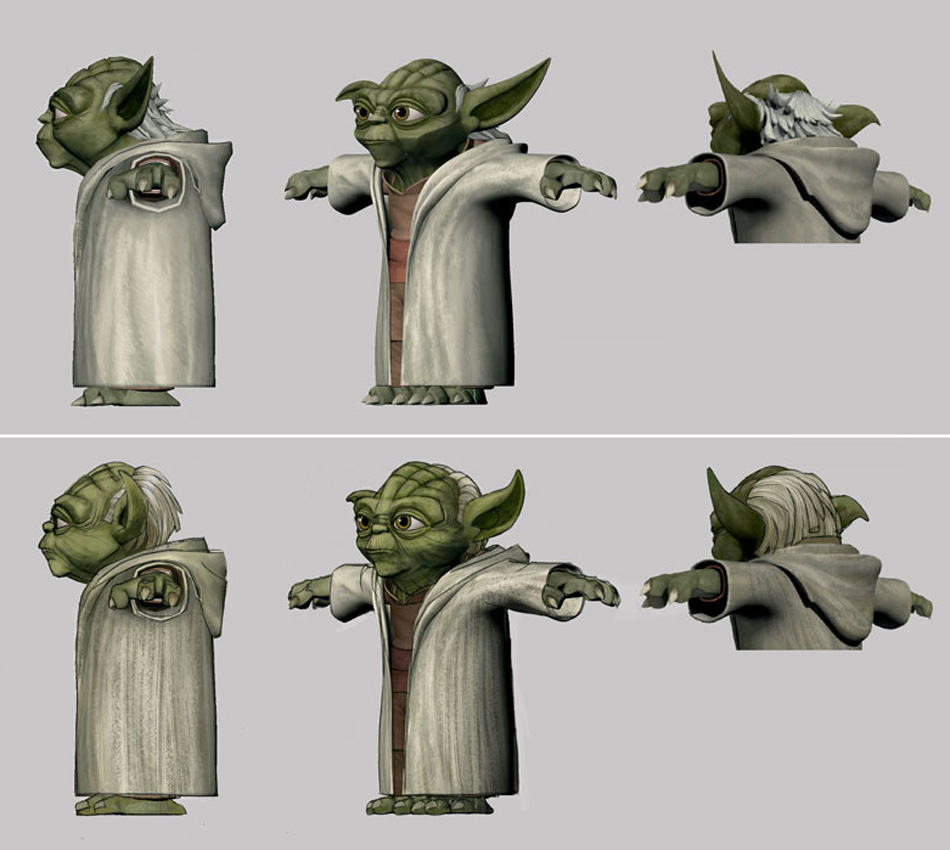 Yoda Model is a life-sized model which can be kept in the living room and is available at the price of $679.99. It is almost 26 inches tall and comes in standing position. It also has a base which has lightsaber as well which can be detachable. It is the very cute gift to be given to someone. 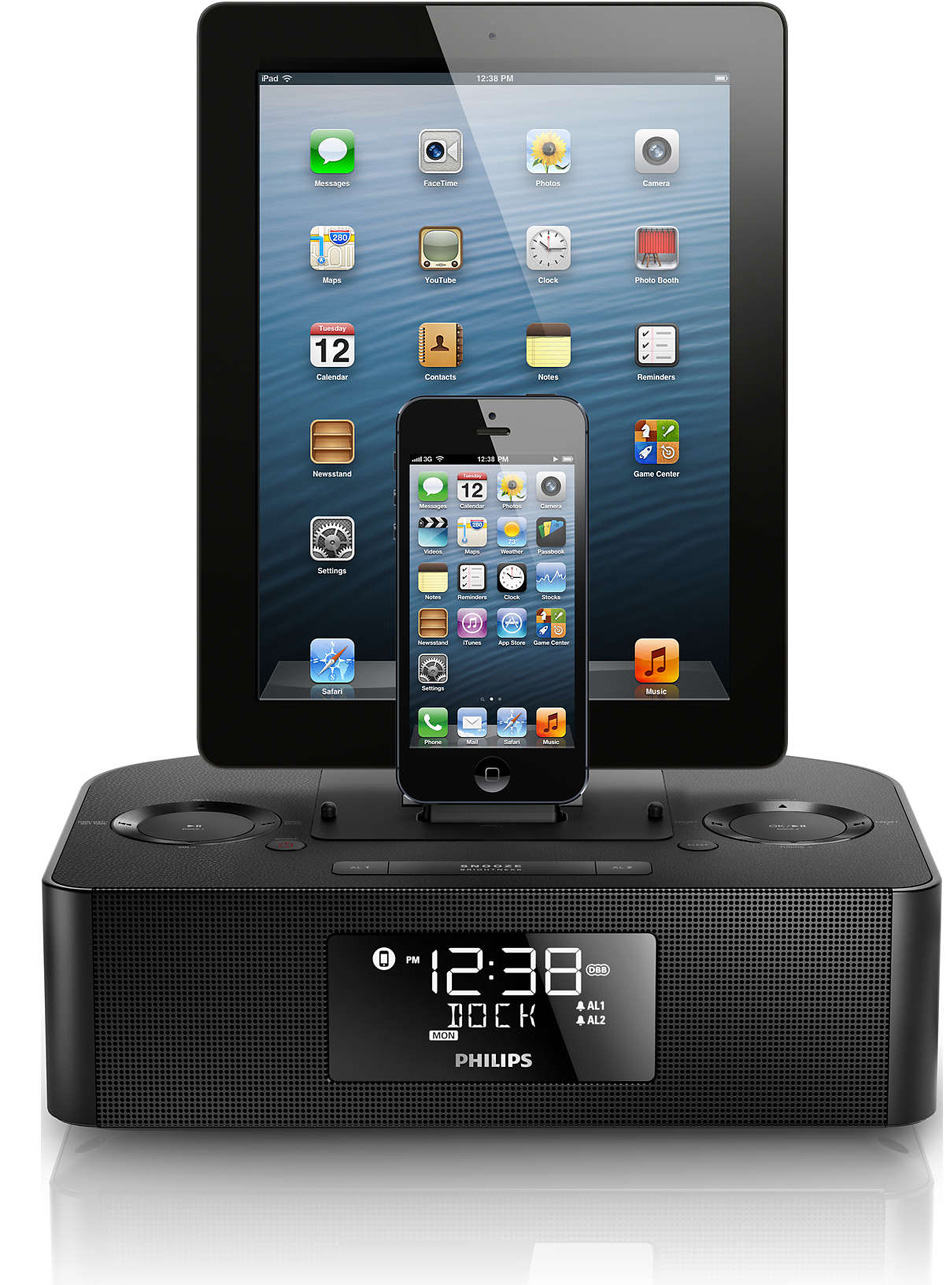 It is the world tallest iPod docking station which has been designed by the fabulous musician called Jean Michel Jarre. It is almost 11 feet tall which has the latest stereo system with it. It is the very heavy weight which is 395 kgs. It can be easily connected to all types of devices and also USB ports in it. It has five different amplifiers in it, and the price of its custom-made model is estimated to be $565,000 which is very expensive but totally worth it for the performance of this station. 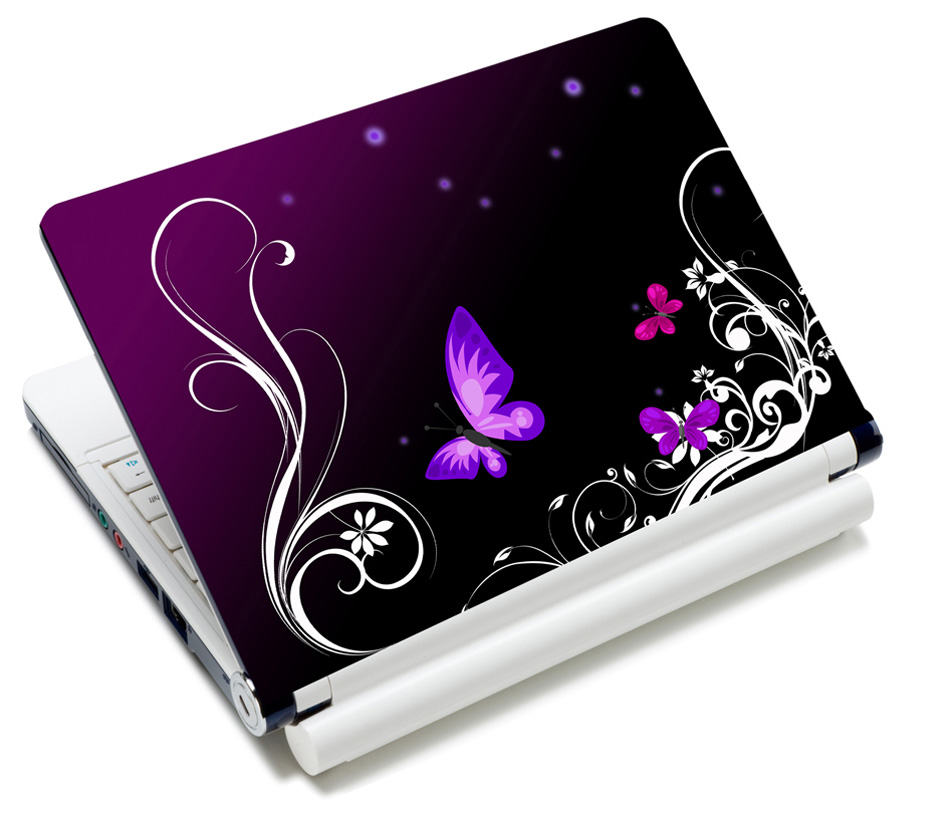 Some people are always conscious about their fancy gadgets and wanted to protect them buy expensive material cases as well. Here comes the amazing laptop cover which is designed by the Dutch company called CoverBee and is enhanced with specially cut 8,800 precious rounded diamonds. It is opening of beautiful fur which is obtained from animals which died due to natural death. The price of this valuable and luxurious cover is almost $11,000 which is very expensive tough. 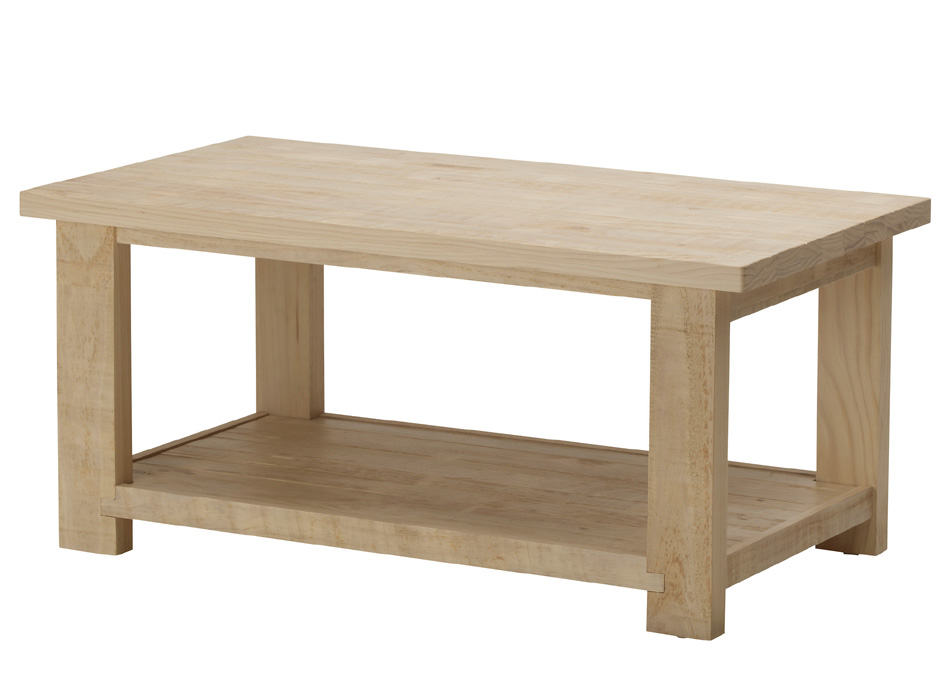 This is not an ordinary coffee table but an illuminated one which is made and designed by Suck UK which adds much luxury to the whole living room. It is made from pure stainless steel with a glass top which has latest switches and power cable system in it to get lighting from it. It also has ports to plug-in laptop etc. and is available at the price of $8000. It is an amazing option to be purchased for the living room. 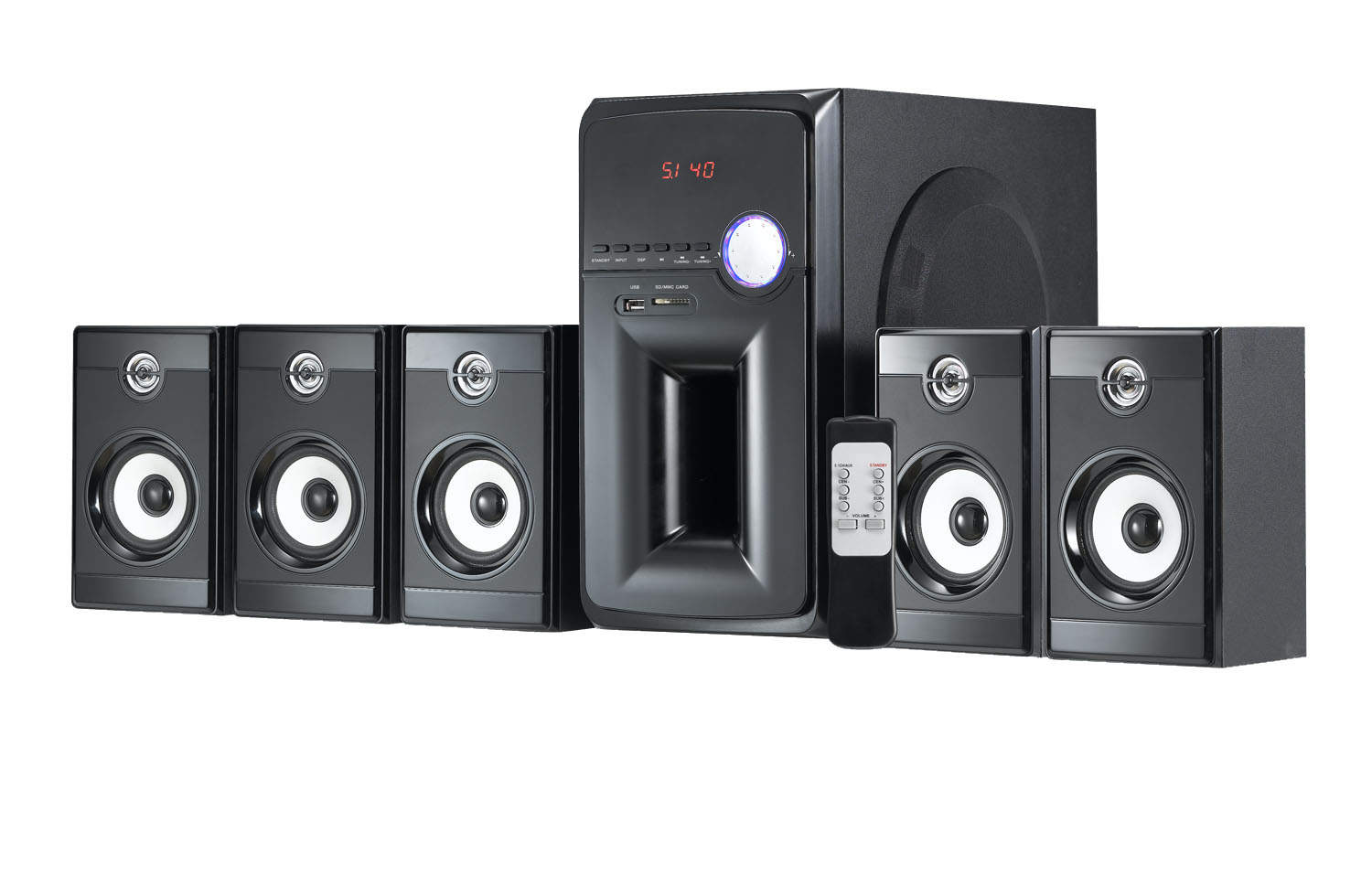 Some people are fond of entertainment and wanted to own a fantastic theater system at their home to get thoroughly entertained. It is not an ordinary one but an amazing one which has amazed almost whole world by its luxurious look. It costs almost millions of pounds for a single system, and every big fan of movies can go crazy for it. It includes a Las Vegas showroom, incredible sound system, beat system, etc. 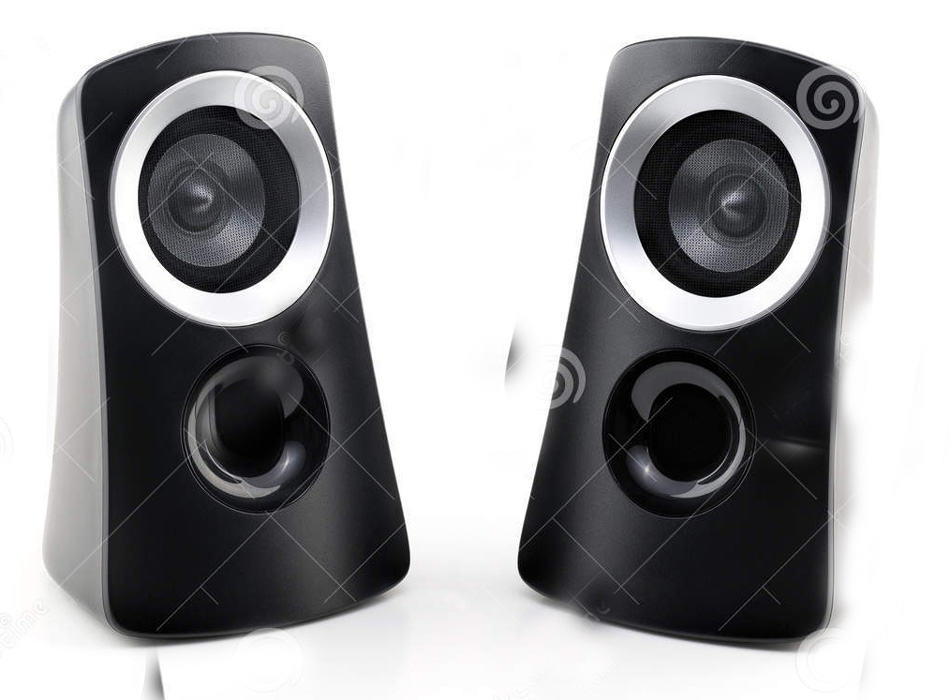 Almost every person uses speakers, but these speakers are not ordinary ones because of the metal finish on them. These speakers were designed by D&W and were made in very limited edition. It is made from pure bronze which is also gold plated with 18 karat gold. It was sold at the high price of $50,000, and its other versions are also much more expensive than this one who has amazing specifications as well not only the look of these speakers attracts people but its features as well. 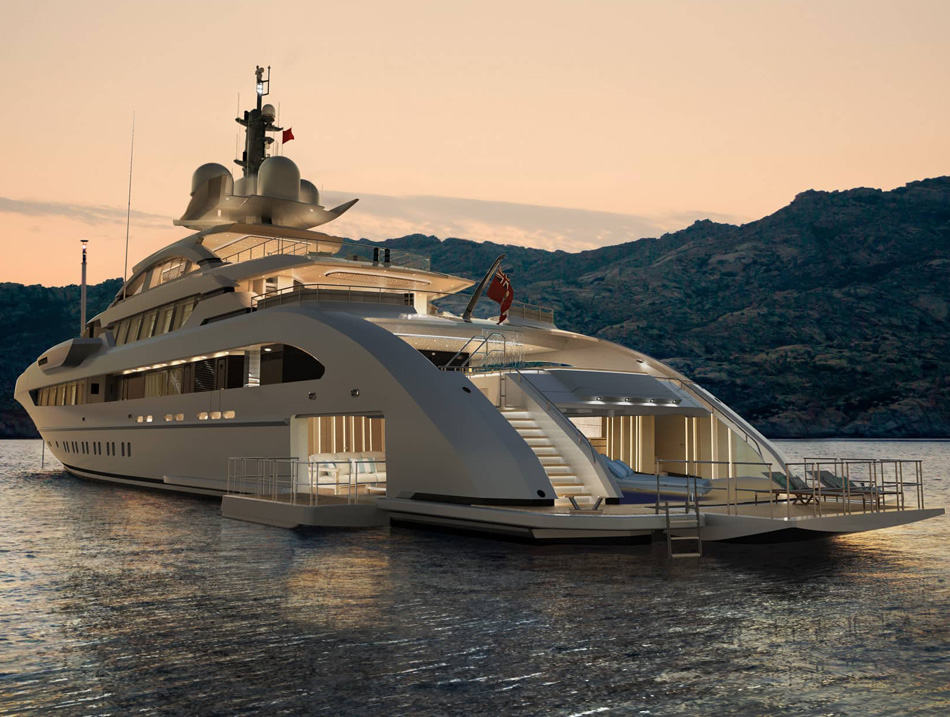 The yacht is quite an expensive gift which everyone cannot afford, and this is an island yacht which is much more luxurious than the usual one. It can accommodate almost ten people in it and is equipped with different luxurious facilities like swimming pool, waterfalls, volcano, beach, bar, VIP rooms, Private spa and helicopter landing pad as well. It is also the-the gold plated which made it more expensive gift because its price is almost $4.8 billion which is not a cheap option. 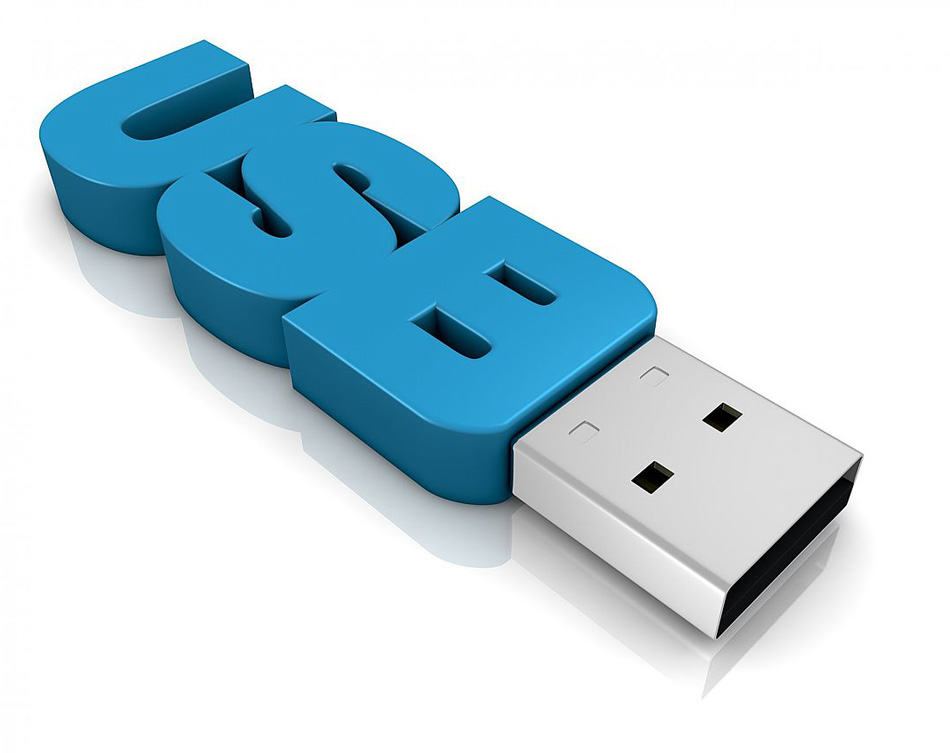 USB is now the core need of every person, but when it comes to attractive jeweled USB, it is more desirable. It is designed and made by Swiss jewelry maker called La Maison Shawish and had made it a fashion statement. It has the storage capacity of almost 32GB. It is equipped with rare and precious stones which have increased its value to $16,500. It is given the shape of mushrooms which is enhanced with white diamonds and pink sapphires as well and also the little decoration of emeralds on it.

Gifts are given to express the feeling towards someone, and their value is not necessary at all. But all these gifts explained above are very expensive and are rare which is the best way to express your love for someone. The feelings of the other person matter not the prices, but these fabulous gifts will blow your minds to purchase them for your loved ones as they are rare and much precious in the whole world as well.