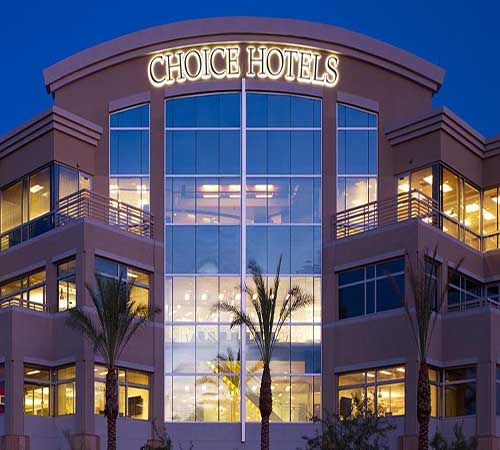 There are many businesses which are done by the people to earn their living and raise their standard of living as well. These offer their franchises in other countries of the world which also includes restaurants etc. Investment is compulsory in the business which is to be done by different people. Most of the successful businesses offer their franchises at very high rates but can be much profitable for them because of their high brand equity. The main trademark of their business is used also in their franchises as well to attract people towards them and sell them in different countries of the world. These world famous businesses are promoted through strong advertisement. Most of the restaurants sell their franchises to the people in different countries which include burgers and pizza. The franchises are purchased with some startup cost and then royalty charges in coming years. These franchises are not affordable to purchase by everyone but are very profitable business to earn much profit in future.
The following are top 10 most famous and expensive franchises in the world: 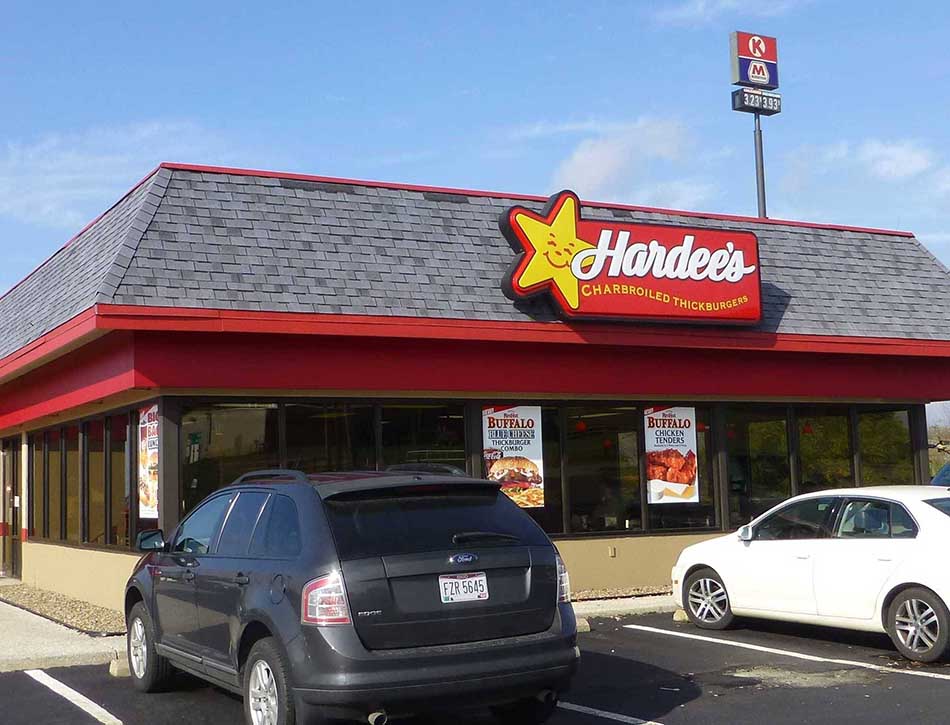 Here comes a fast food chain of the world with the name Hardees which has almost 1,925 restaurants all around the world. It has recently expanded its new branches in different places like Georgia, Maryland, Indiana, Illinois, Florida and some others. It is quite famous among the people and loved as well. The startup cost of this franchise is almost $1.6 million with some further added royalty fee as well. It was started in 1960 and has faced many ownership transfers during whole its lifetime, and then CKE Restaurants has purchased it. 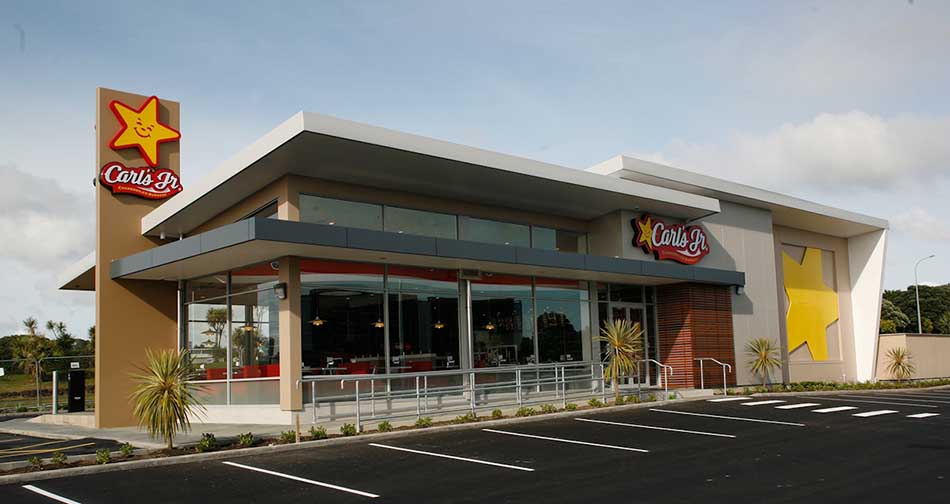 Carl`s Jr is the restaurant which has almost 1,100 restaurants all over the world and among those 300 of them are dual branded. This brand has much predominant in the market of West Coast and some other new states like Texas, Washington, Hawaii, and Colorado. The owner of franchise much agrees to have almost 3 minimum restaurants which have the startup cost of $$1.8 million with the further added 4% franchise royalty. It was started in 1941, and now its chain is one of the most successful ones in the whole world. It is also owned by CKE Restaurants and is named as sister of Hardees. 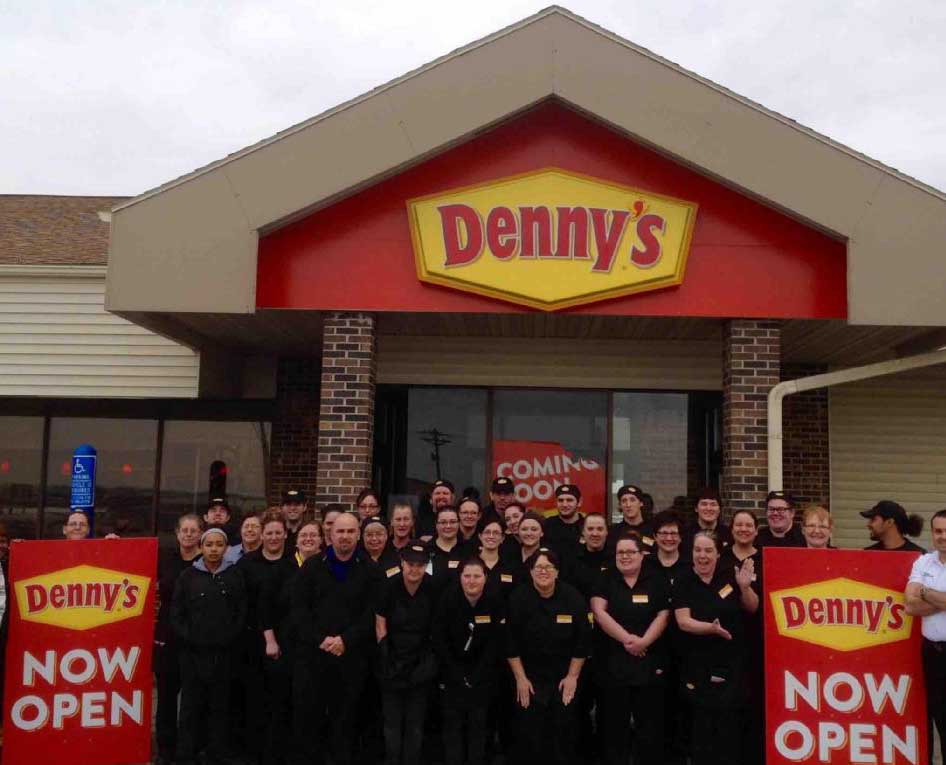 Denny`s Inc is the restaurant which has faced much decrease in their sales in 1990 and then they started to improve the quality of their products and to gain more control of their franchises to maintain their standard. It has also advertised on social media about their free breakfast to attract more people, and it was estimated that almost 2 million new customers came to eat there. It has also added almost 126 new franchises in different parts of the world in 2010 at the cost of 2.4 million which also has 4% franchise royalty. The first franchisee of Denny`s Inc was given in 1963. 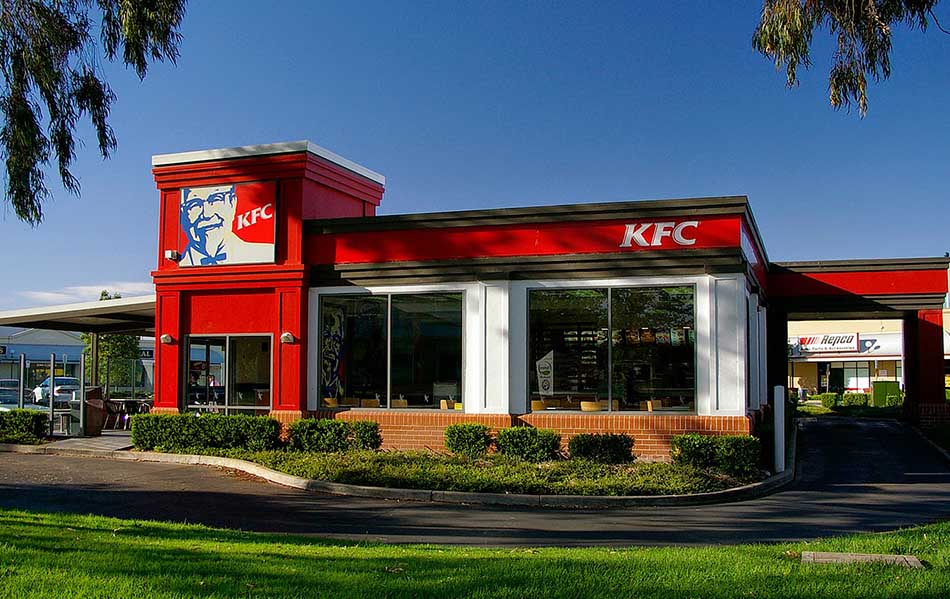 KFC is also a well-known name in the world of fast food which provides the franchise at the cost $2.5 million with the added 5% franchise royalty. It is estimated that it has more than 12 million customers which are available in 109 different countries of the world. It was first started in 1930 in Kentucky. The brand claims that it controls almost 43% of the chicken quick-serve restaurant in the whole US market and 80% of their franchises are located in different countries which has made this brand popular among the people. 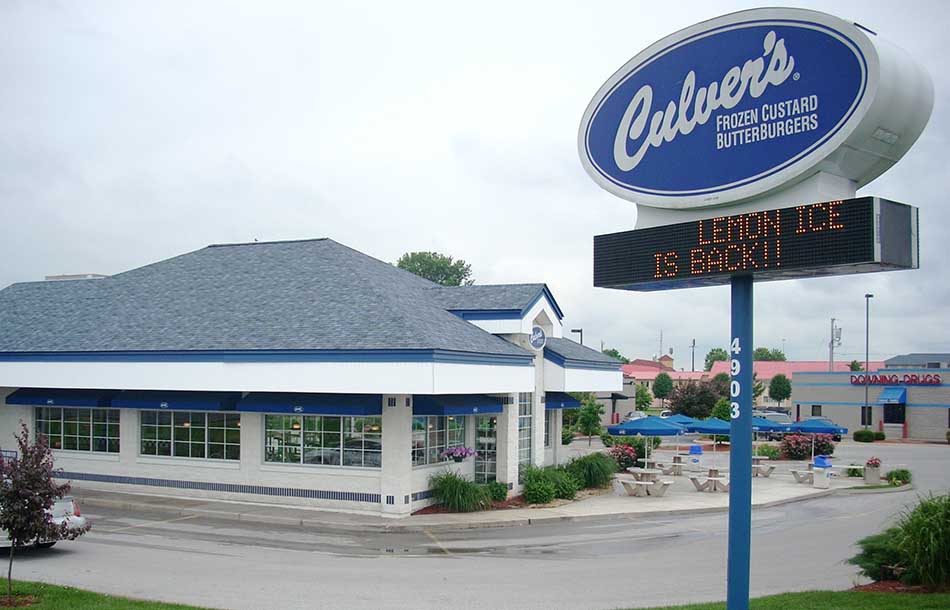 Culver`s Custard is the restaurant which owns almost more than 400 hotels all around the world. The startup cost of its franchise -$2.8 million with the added 4% franchise royalty. It also provides the training for almost 16 weeks to make the franchise successful. The opening process also provides 4 additional weeks to learn about the processes and working environment in their restaurants all around the world. 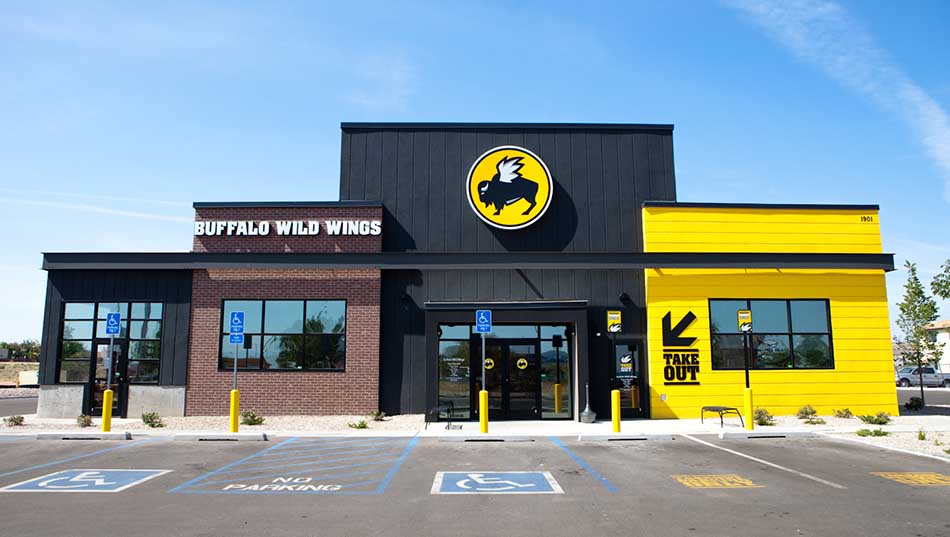 Buffalo Wild Wings, which has started their business with a buffalo-style wings and then with the success of the company they are further grown to almost 41 different states of the world with 600 restaurants there. It was first started in 1982. It has focused on very powerful branding to catch the attention of the people at the top locations and high visited areas there. The franchise of this company is available at the cost of 3.2 million with the further added 5% franchise royalty for the franchisee. 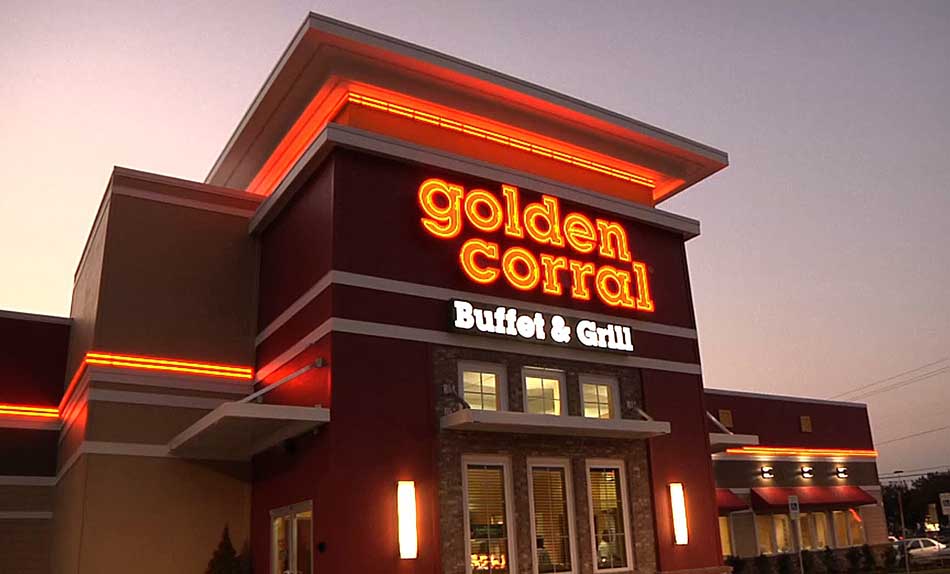 Golden Corral is considered as the largest grill-buffet chain in the whole country, and it was estimated that it opened almost a single franchise after every 17 business day working on average there in 2009. The liquid capital of this company is $500,000 while the net worth value of $2,500,000. The cost of its franchise of 6.7 million with the further added 4% franchise royalty for the people owning its franchise. It is a very profitable franchise to own to earn more profit and successful business in life. 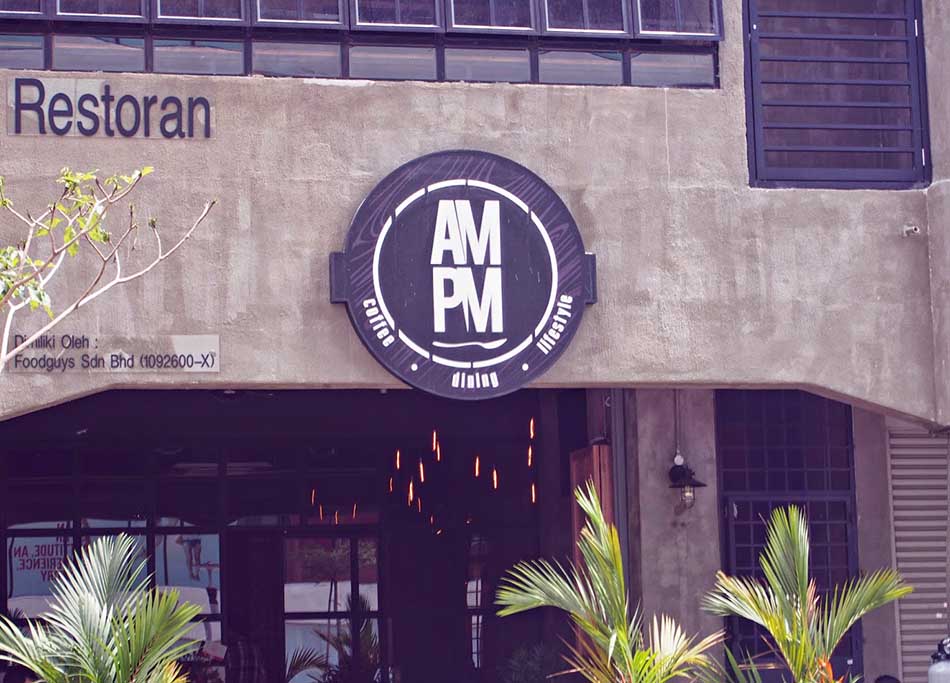 It is the company which works a lot to provide all kinds of training and guidance to the people starting it up successfully. They have certain requirements to start franchise which includes more than 30,000 cars and 60,000 square foot pad as well and the daily population there is almost 18,000. The cost charged by this company is almost $7.6 million with the further added 5% franchise royalty for the franchisees. It is expensive to own its franchise but is quite profitable for the owners. 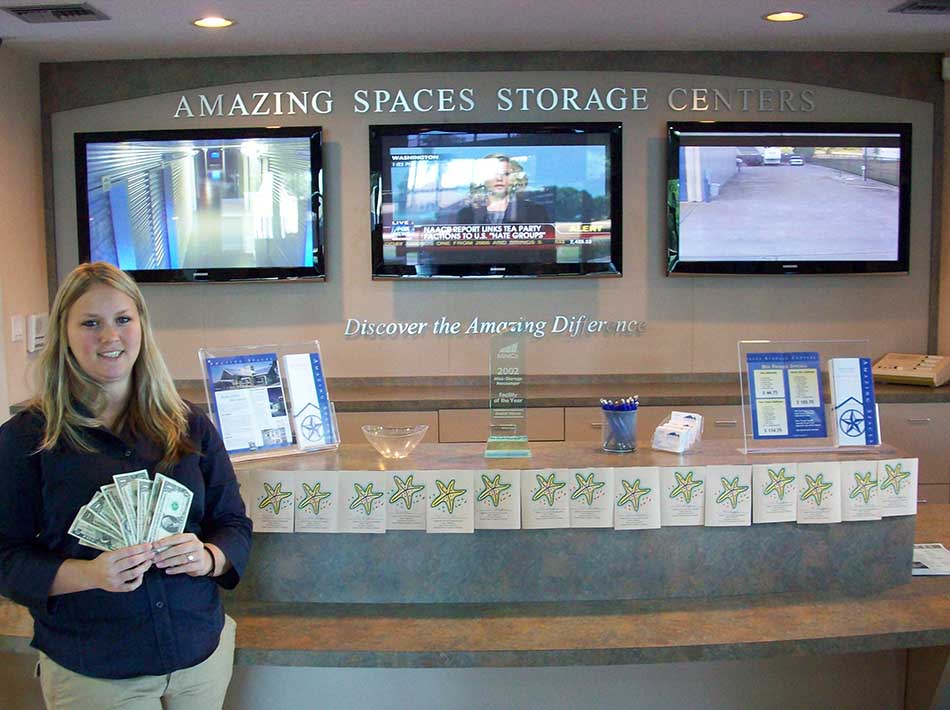 Amazing spaces is a self-storage company in the world which claims their annual sales are almost $22 billion which is an amazing and unexpected thing in the world of business. It provides much convenience and security at low costs which are their main features and all their units are made with monitored door alarms and loading areas are also fully covered. The cost of this franchise is $8.25 million with the further added 6% franchise royalty. It is an expensive one to own but is the most profitable business of the world which is worth investing to do successful business. 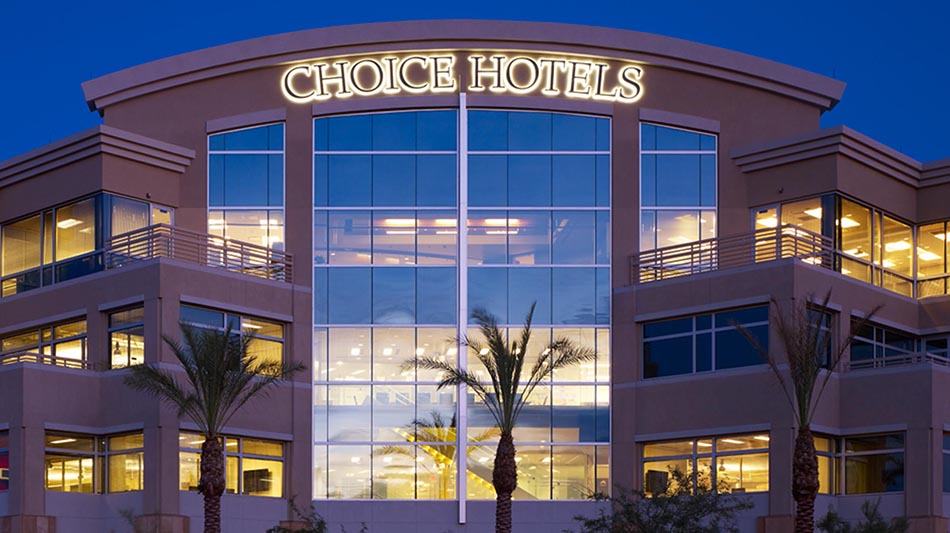 Choice Hotels International is much known for its perfect hospitality and affiliation with different brands for providing best services to their customers. It was started in 1939 in Maryland, and its revenues were estimated to be almost $650 million. The cost of purchasing its franchise can cost $14.6 million which can be much profitable in future.

Most Expensive Franchises in the World – Top Ten

The above ranking of top 10 most expensive franchises in the world are given according to the cost to obtain their franchise at your specific location. All these hotels and restaurants are famous and successful all around the world that is the reason their franchises are also considered profitable for business.