Games have always been one of the important parts of the daily life of the human. Still, people take games as one of the necessary parts of their life to make themselves fit and healthy. Football is the most popular game in the world. It is the game which is played in almost all over the world and is the best source to remain fit and healthy.
People love to play football as well as they are fond of watching football matches. As we now that football is the most popular game of the world that is why it is played at the professional level more than any other game in the world. Many professional football clubs have been created. There are many football leagues which held matches between the football clubs under their administration.
There are many famous and expensive football clubs in the world which are getting expensive because of the purchase of the expensive players like Ronaldo and Messi. So today we are going to tell you people about the world’s most expensive football clubs. Let’s have a look. 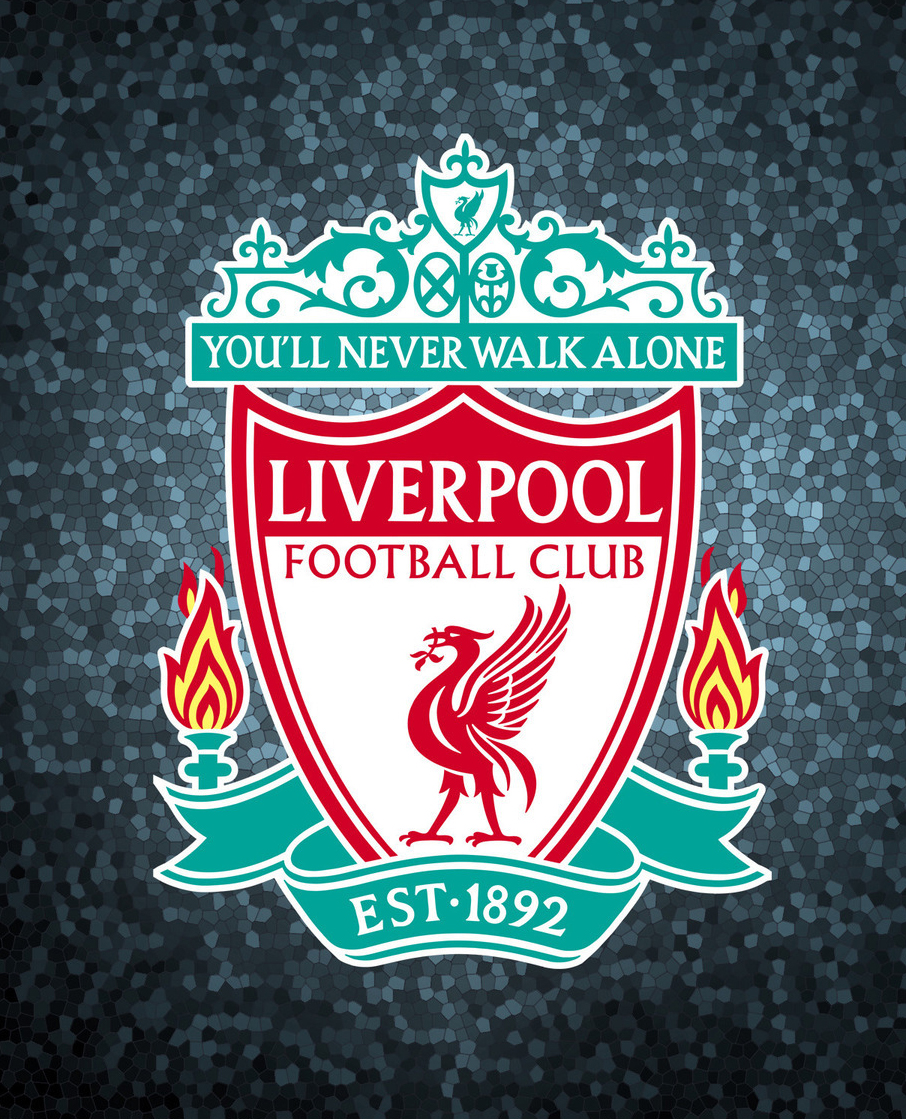 Liverpool is famous football club. It has its fans over the globe. You can find its fans in Asian developing countries. It is very famous among football fans. But still it is on number 10 in this list because its net value is 691 million dollars. Its annual incomes are about 313 million dollars. It is also from England. 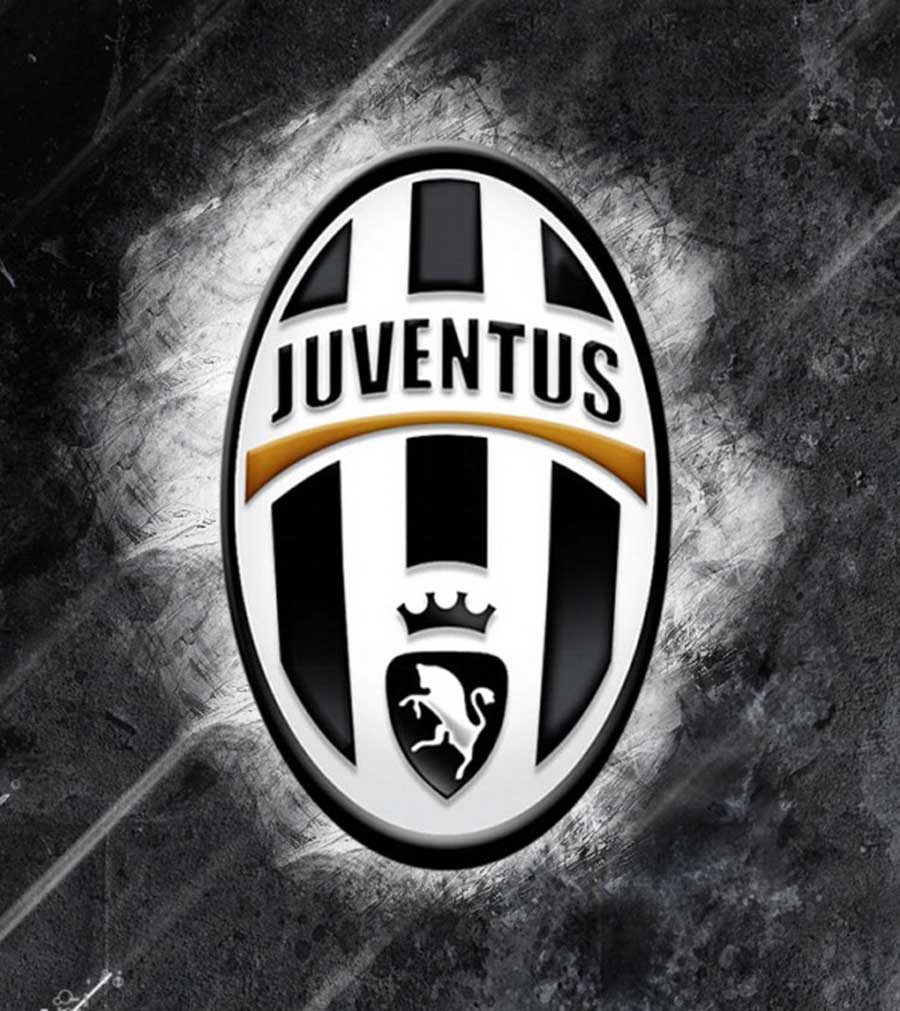 Juventus football club is from Italy. This club is the world 9th most expensive football club. It has annual operating incomes near to 66 million dollars. The current value is about $850 million. It has won 2 times its domestic league titles. It has also reached the quarter finals of the champions leagues. 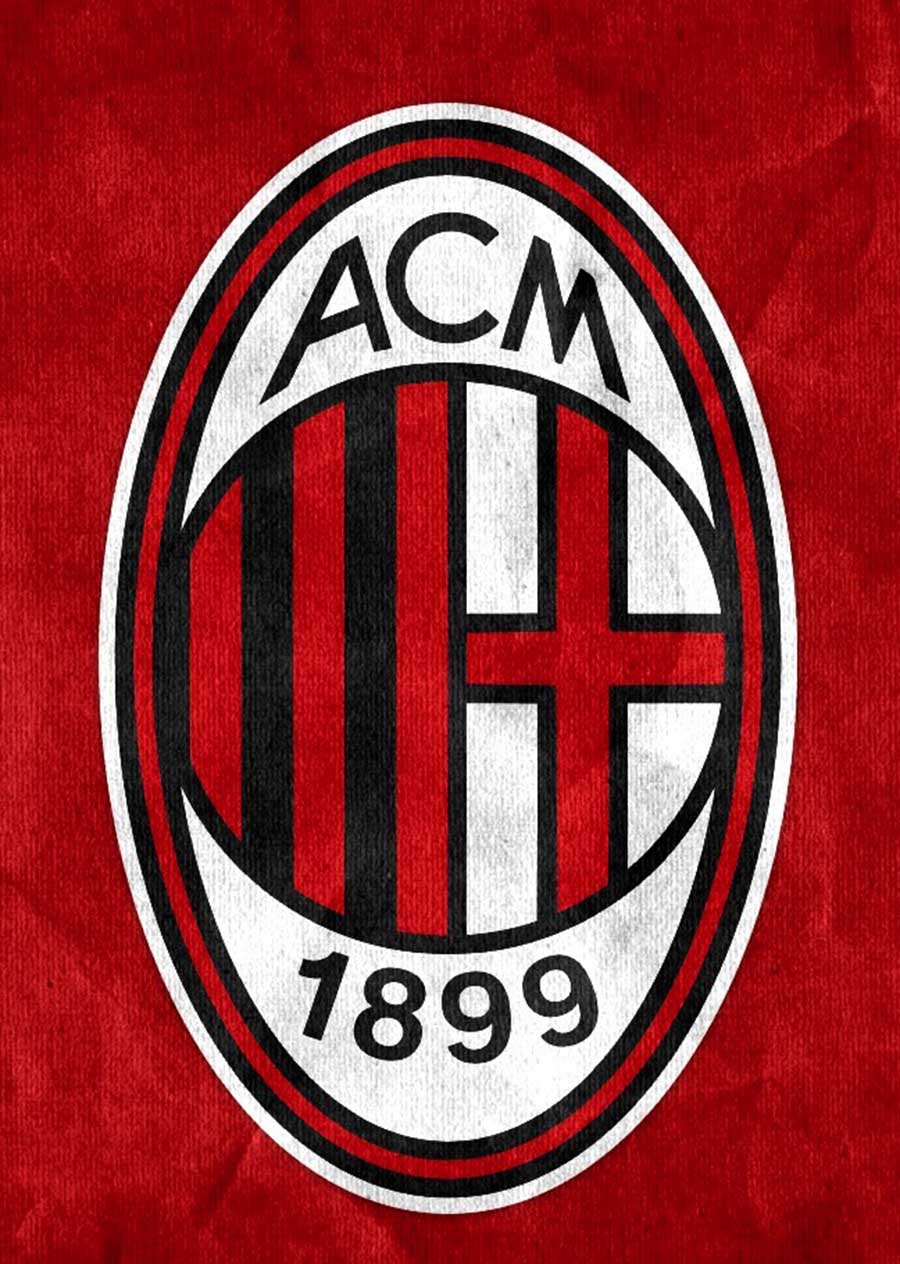 A.C Milan is the most famous football club of Italy. Its total net value is $856 million. Its revenues are 343 million dollars. The current owner of this football Silvio Berlusconi purchased this club in 1986. He is now announced to build a stadium for the country. For this stadium, he is intended to sale out some minority stakes of this club. A.C Milan is the 8th richest club in this list. 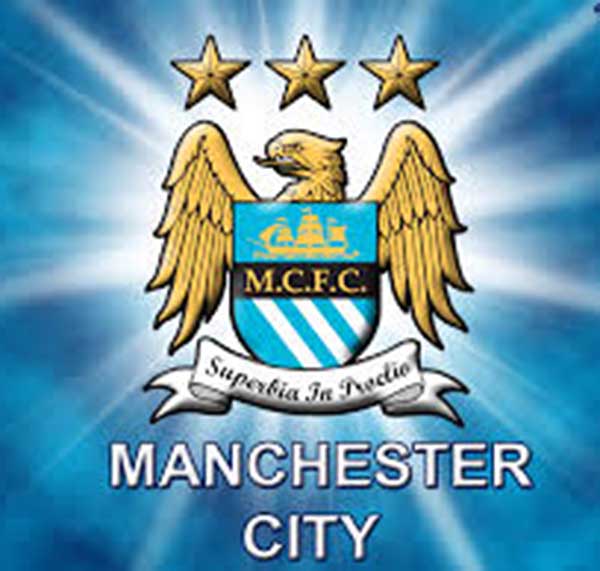 It is football club of England. As its name is on the city in which it has its headquarters. This has top players like Sergio Augero, David Silva, etc. This has also been prominent in famous football leagues. It is valued at 863 million dollars. Its revenues for a year are approximately $411 million. It is on number 7 in this list of most expensive footballs of the world. According to an estimate, it is said that average period of the fans of Manchester City is about 21 years. 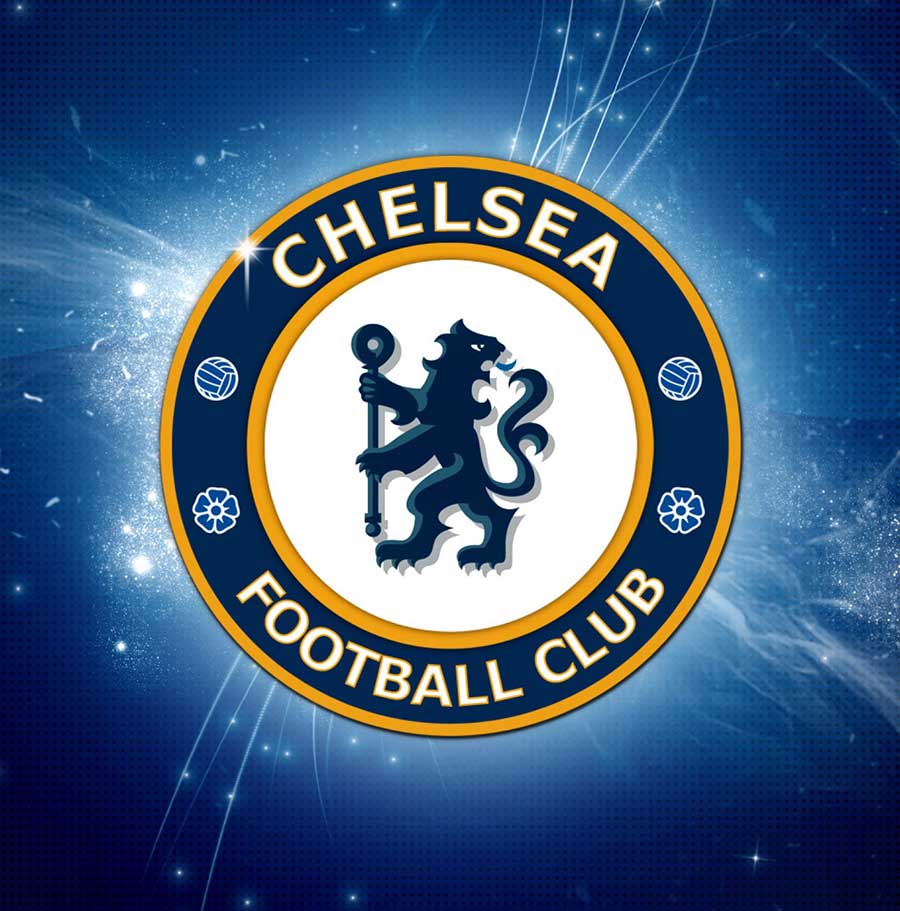 Chelsea is the famous club from England. It has also introduced the world with famous players. It has total net value of $868 million. It has also signed a contract with Adidas for kit deals. This contract is for ten years. Total cost of this contract is $450 million. Its annual revenues are almost $394 millions. Its operating incomes for the year 2013 were 61 million dollars. These all calculations have made it the world 6th richest club in the world. 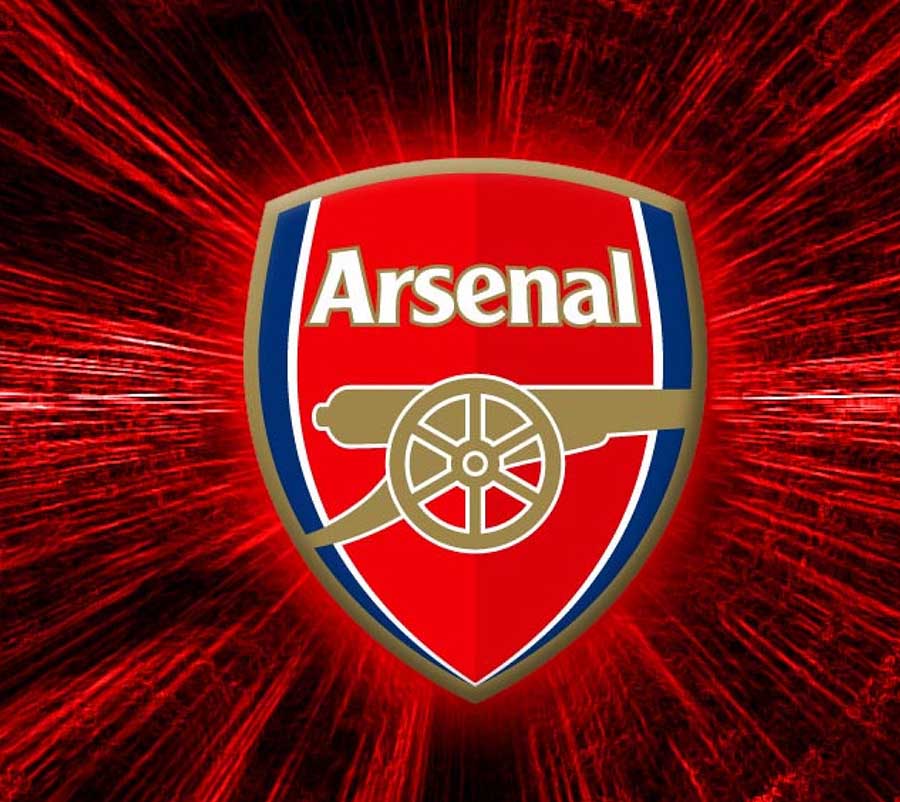 Arsenal is football club from England. This also has renowned players. It has been the part of Champions League for continuous sixteen years.  It is said to be the 5th most expensive club. Its total value is $1.33 billion. Its annual revenue is about 370 million dollars. It has its fans in all over the globe. It is famous for having top football players. 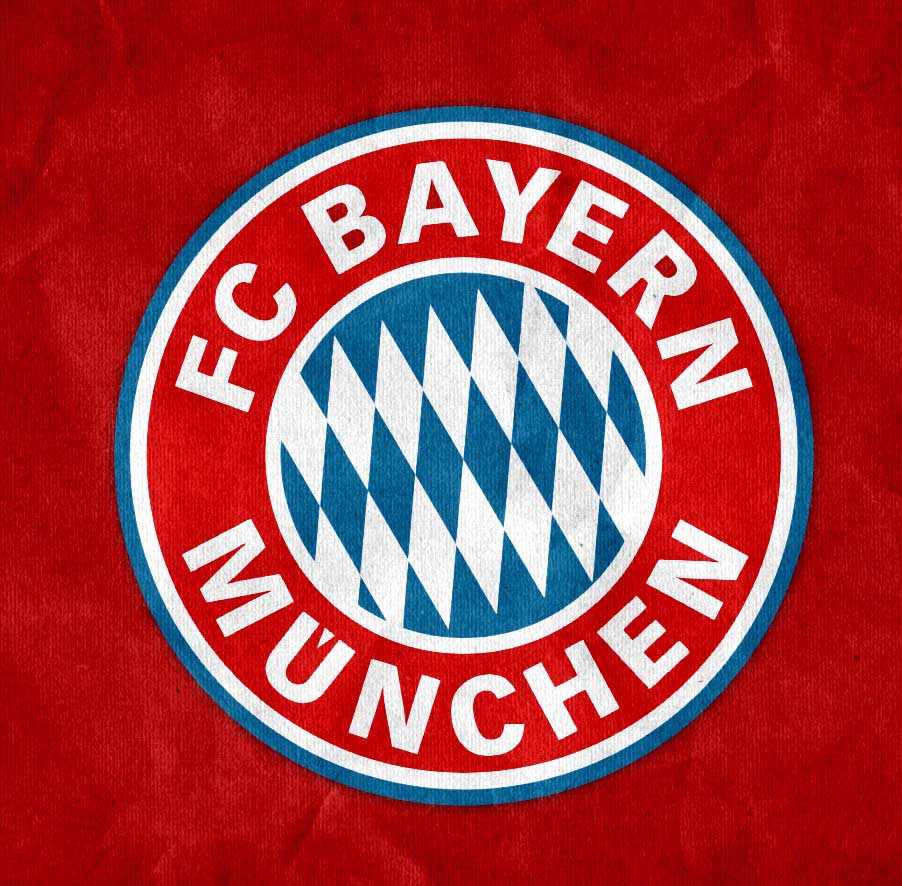 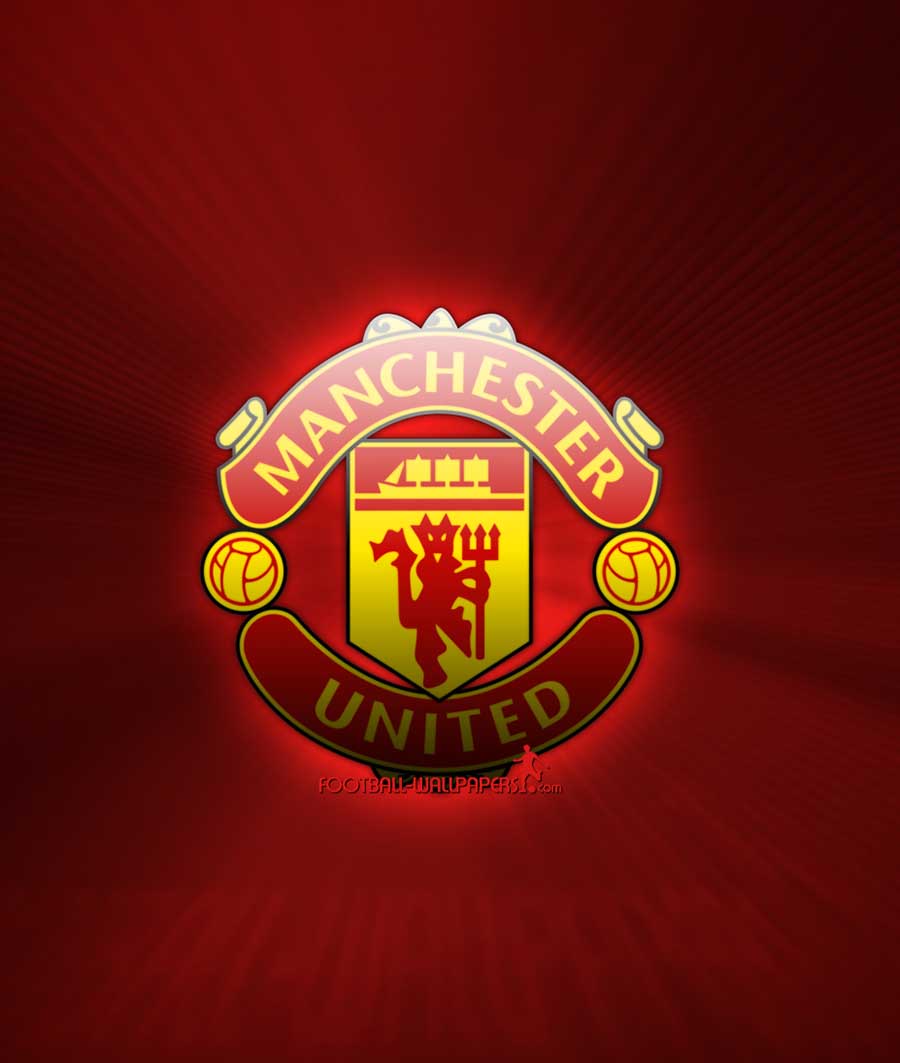 Manchester United is the third most expensive football team in this list of Most Expensive Football Clubs In The World. It is from England. It is also known as Red Devils. Manchester United has recently done a 130 million dollars kit contract with Adidas. It has total net value of $2.81 billion. Angel De Maria is now part of this. It has been on top position from 2007 to 2012. Now Real Madrid and FCB have replaced it. Manchester United has total annual revenues of $551 million. Its sponsorship amount is increased by signing a contract with Adidas. 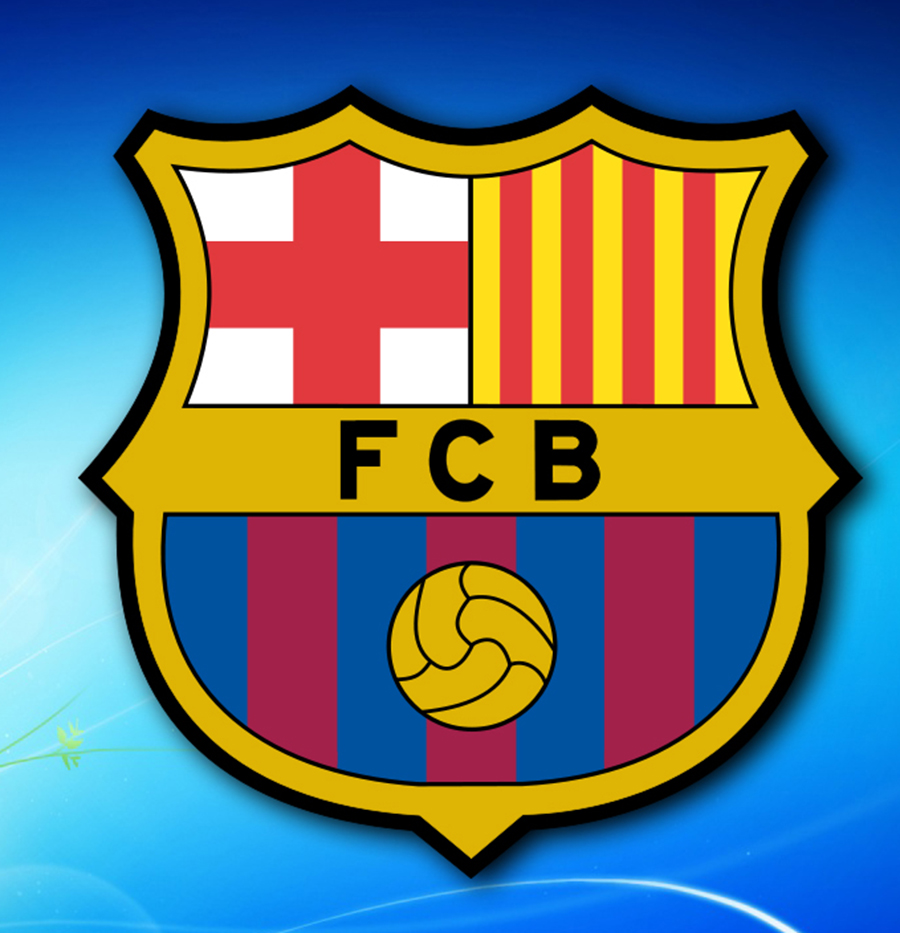 Perhaps, it is the most well-known club in the world. Even in Asian countries like Pakistan and India it has so many fans. It is the 2nd most expensive football club. It has the world top players in the team. It recently after FIFA 2014 added Suarez in the team. It also has Brazilian top player Neymar J.R in the team. Along with all other players, one of the most famous players Lionel Messi is also part of it. FCB recognized the talent of Messi and took him at the age of 14. FCB introduced the great player of the world. Messi got FIFA golden ball in 2014. He is the captain of Argentina that was in the final of FIFA 2014. It has value of 3.2 billion dollars, and revenue is $627 million. 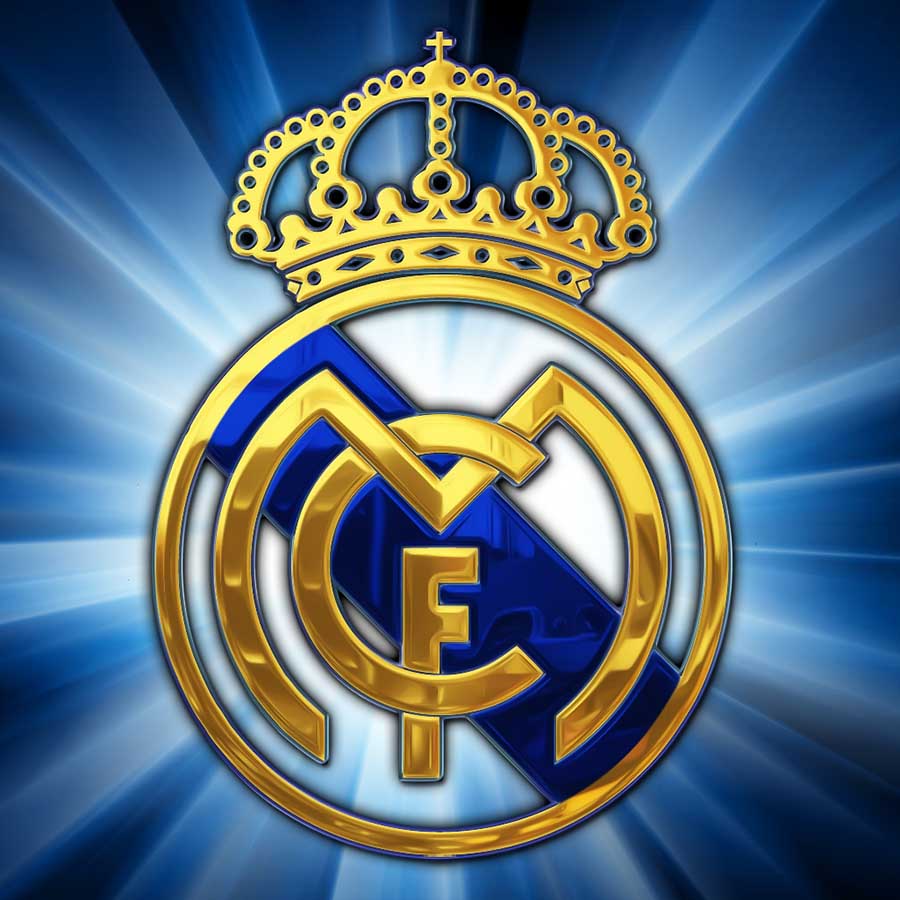 It is Spanish club. It is the best among all. Recently, it is the champion of La Liga Barca. It has world best players like Ronaldo. Ronaldo is the captain of its team. Ronaldo has also got FIFA Ballon d’or in 2015. He is the most expensive footballer of the histroy. Real Madrid has a maximum value that is $3.44 billion. According an estimated it earns annual revenue of 675 million dollars. It is on the top of this list for the last two years. Argentina’s famous player Angel De Maria was also part of this till 2014. Real Madrid is the most famous club with so many achievements.

List of Most Expensive Football Clubs In The World