Artifacts are very important for every country and provide the historical, cultural glimpse of the country to the whole world. Most of the artifacts are very rare and precious which are discovered with many efforts and are precious. The expensive and precious artifacts are kept in safe places or museums to make them available for the people and in safe condition. Almost different countries are fighting to grab different artifacts and claim that they belong to their countries that are still under disputes. Some of the precious artifacts are also lost for the whole life because of some reasons. It is said that almost all artifacts are discovered by some scientists or people who collect them and are always related to them. After many facilities and work still we have lost some precious, priceless artifacts of the world which are the true symbol of culture and historical background of the country as well.
The following are top 10 most expensive best cultural artifacts which are not now in the world: 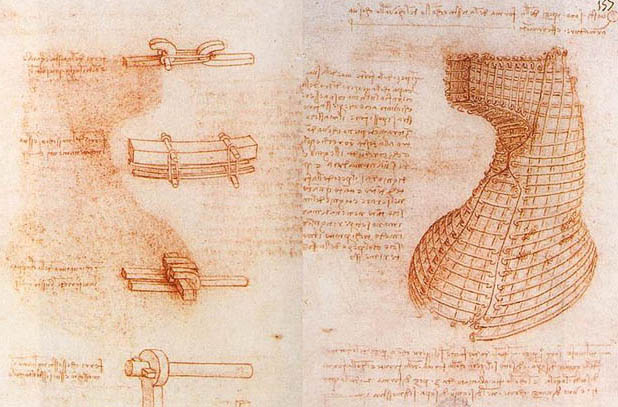 It is said by the experts that if there was a competition for the greatest genius in the human history then Leonardo da Vinci will win that one. Leonardo has made the most beautiful drawing in the world and many other achievements as well. Most of his beautiful work is recorded in the manuscripts in which he has made sketches of gliders; cars, etc. are made. Now 80% of his books are lost and cannot be found in the world. After his death, his books were passed on to his pupil and then were stolen from there. His manuscripts were very valuable that one of them was sold for $9.5 million in Britain. 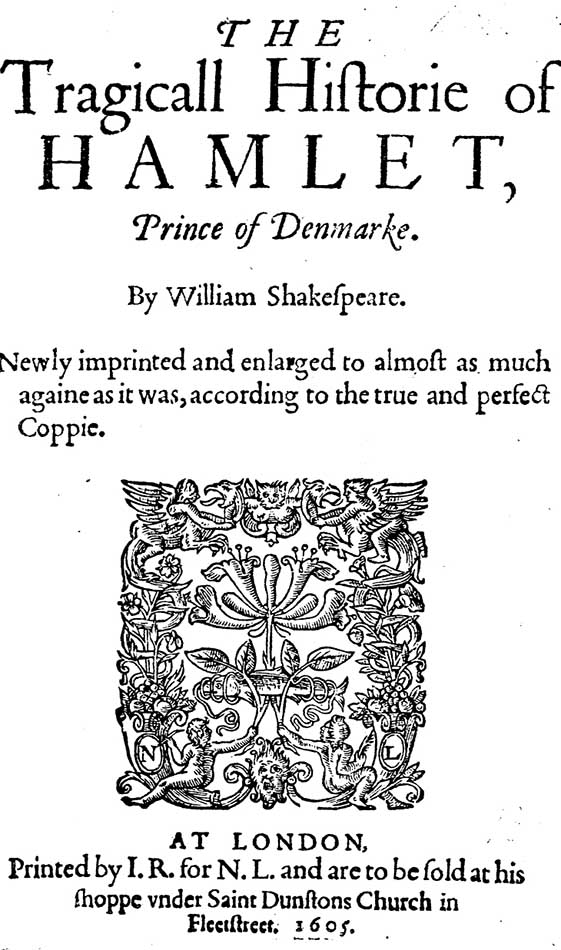 Hamlet is the most famous play in the world by Shakespeare, and everyone in the world is aware of its name. It is a story that is also taught in schools for more than 500 years. The play was incredible and was performed for many decades in the world which made it famous in the whole world. Shakespeare has its copyrights etc. and is not present in the whole world and could not be found as well. It is still considered as the greatest and best story in the history, and that is proved by many references.

8. The Ending of the Bayeux Tapestry: 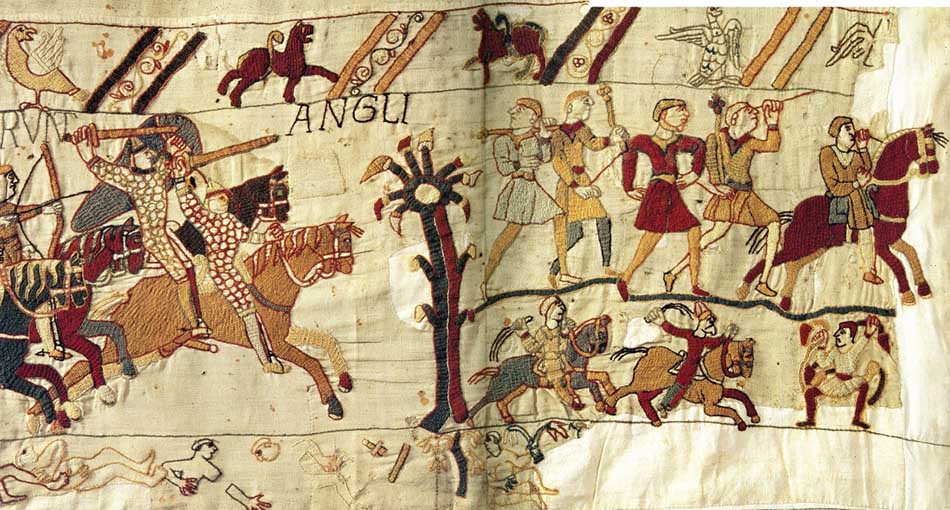 Bayeux Tapestry is a beautiful work that depicts the Norman history of England. It is made in the long cloth of 70 meters which is famous in the whole world. It is made on the life of king William which is amazing and depicts it very well. The whole 3 meters of it were lost which was a great loss. It was finished product of 1092 and getting it back is the most difficult thing and considered as the most attractive artwork of the world till now. 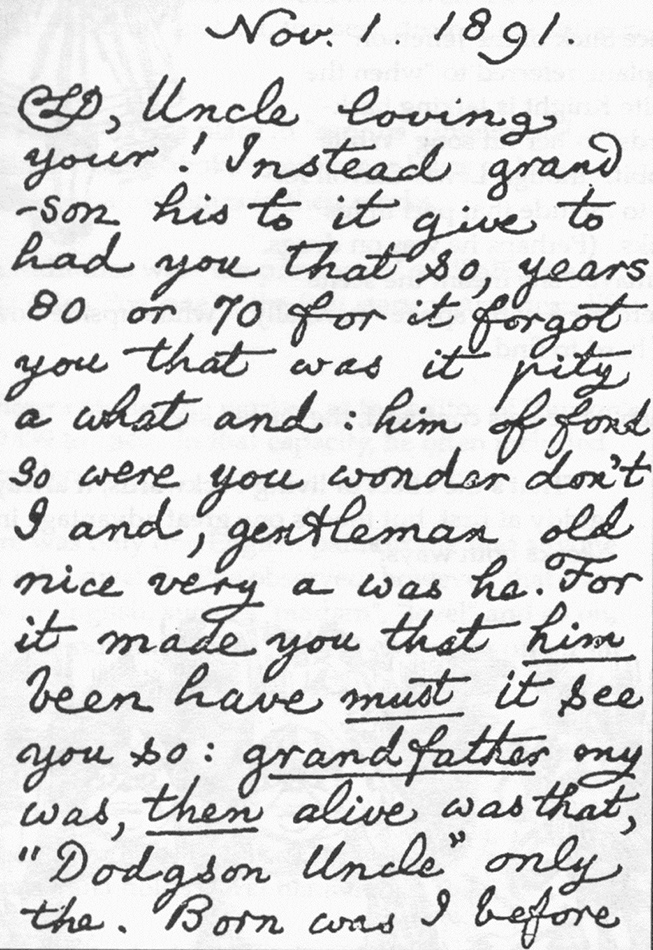 The author of the famous books called Alice`s Adventures in Wonderland was made due to his habit of diary keeping. He uses to keep the whole record of his routine from the age of 10 years. His diary totally depicts the whole story of his life even a month before his death as well. His diary was then missing right after his death that was very important for his life. He was considered as the best and great writer of that time and still famous in the world because of his work. 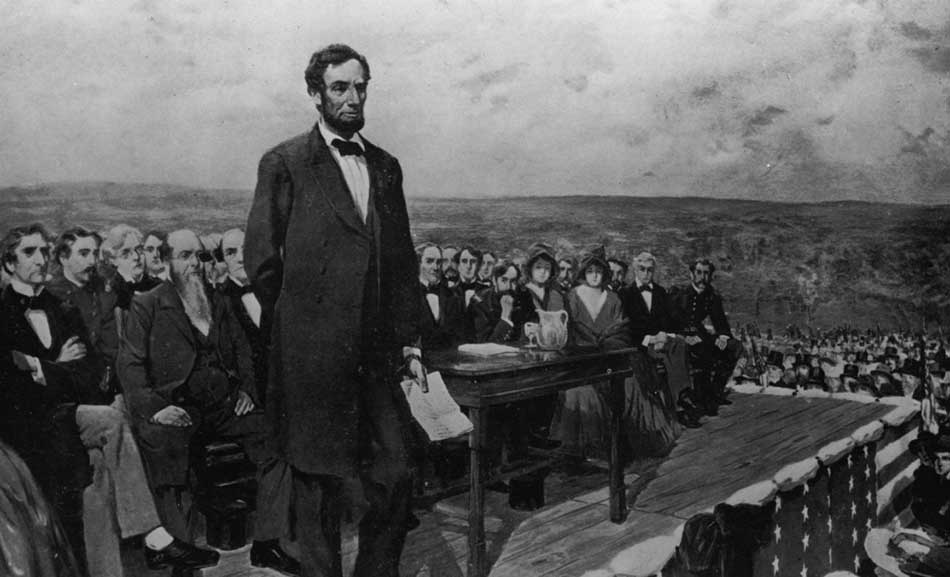 In 1856, there was a small building in which there was a stage where he delivered almost 90 minutes speech. The speech was made for the Republican Party. It was made right after the Civil War, and the creation of modern America was started. Now there is no copy in the world. It was also announced on Radio that its copy is lost and was very important for the people as it has all views about slavery etc. It is considered as the greatest speech every made by Lincoln. 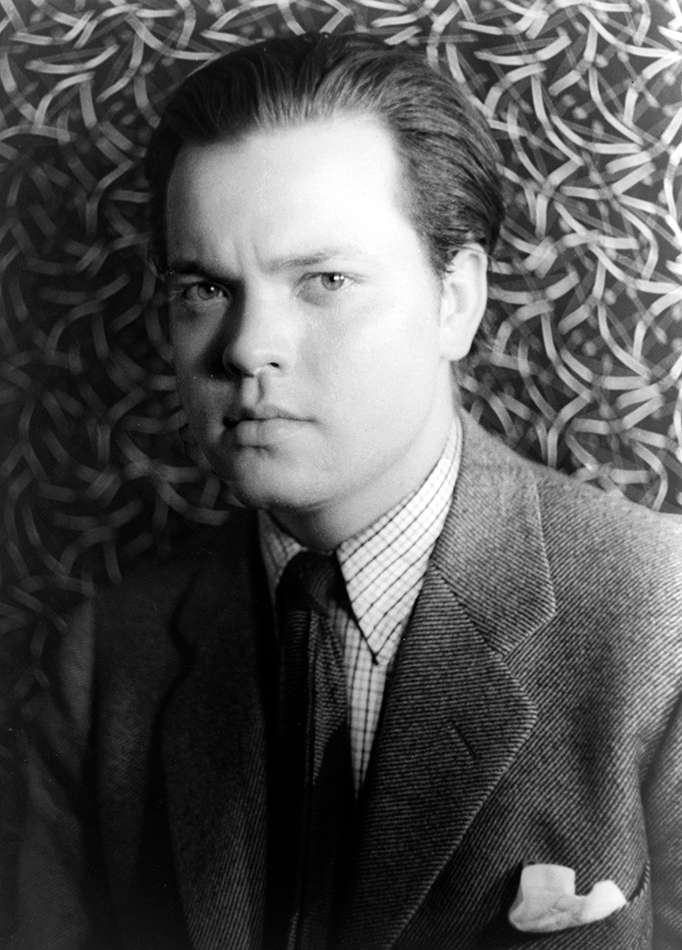 Orson Welles is a famous director who is famous for the small picture that is called Citizen Kane. He also won many big prizes for his biggest and successful novel called The Magnificent Ambersons. He made masterpieces that are loved by everyone in the world. But later it was lost. The whole film made by this director was later destroyed, and there was no proof in the world about it. Some people claim that its copies were dumped in a sea that could not be found later.

4. The Second Half of dead souls: 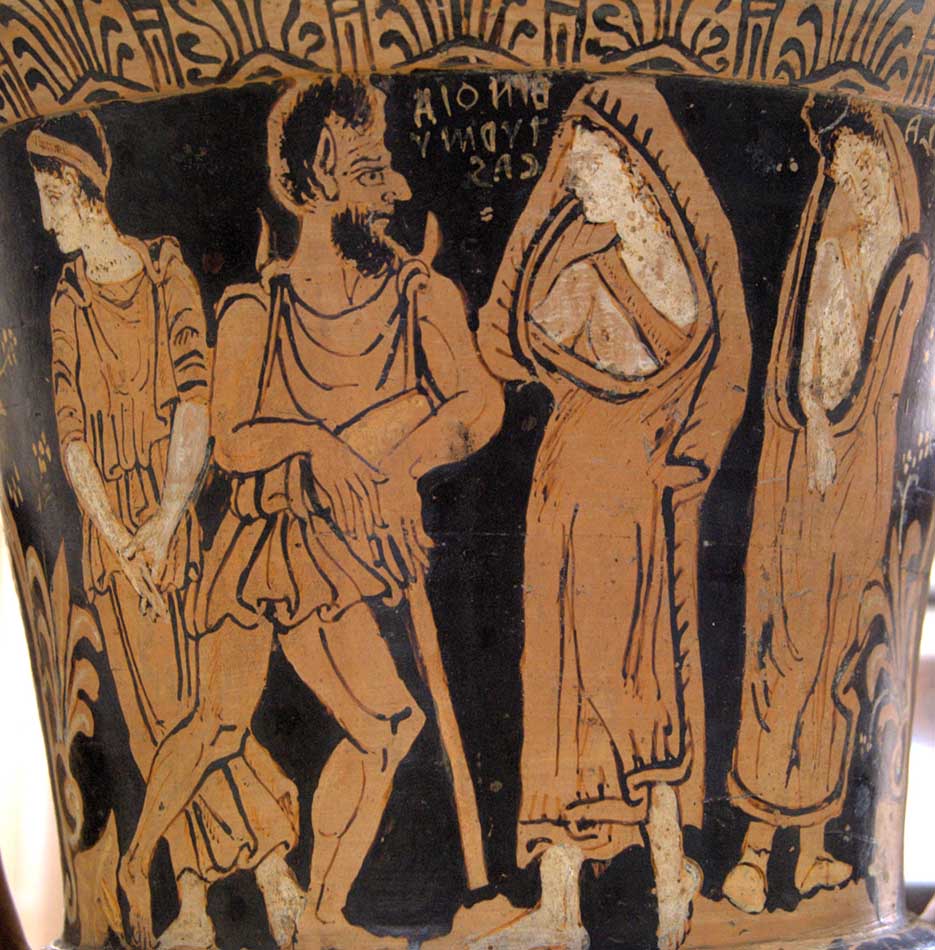 Dead Souls were the most famous and successful movie of America and was made on amazing Russian Novel. It was written by the famous writer Nikolai Gogol. The novel was considered as the masterpiece. Only two parts of this novel were written and were later burnt by some religious groups. There were no chapters of this novel available in the world and was still named as the masterpiece. 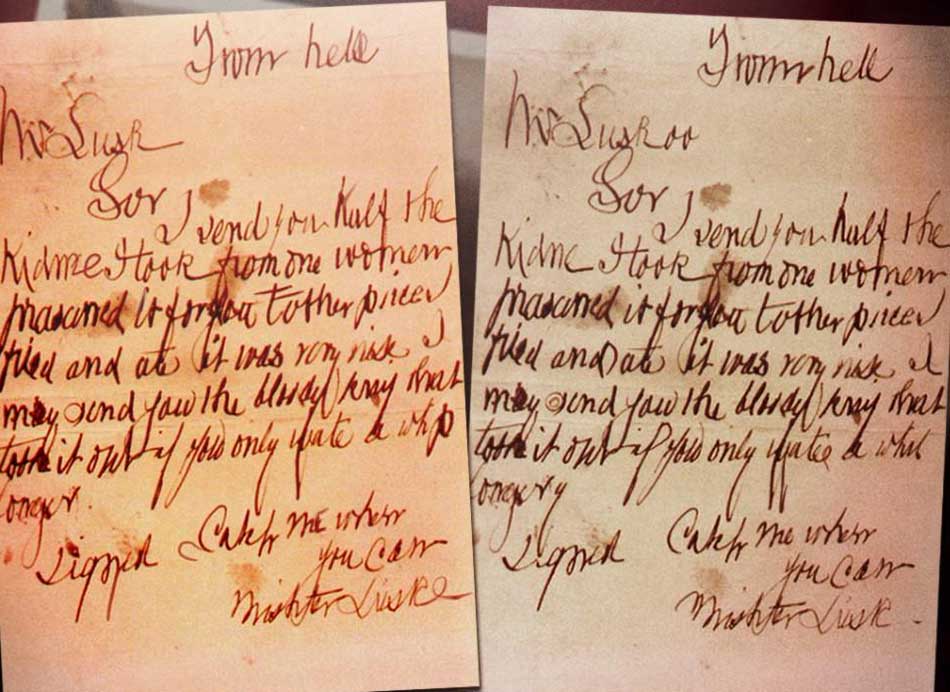 Jack the Ripper wrote a letter called “from Hell” to the London police in 1888. It is contained a half kidney of a human. It was considered as the best and authentic source of communication for many serial killers. This kidney was off his victim who wrote the letter. The letter was then lost which was on the paper. It is said either it was stolen or thrown away to somewhere that left no proof for this story. 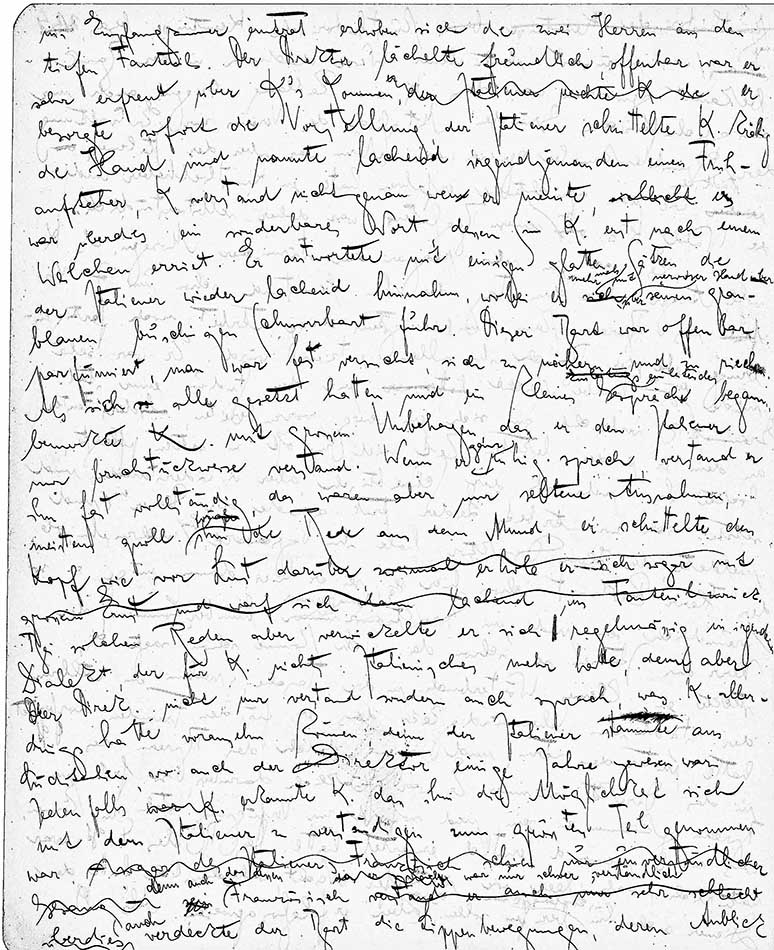 Kafka was the very famous and important writer of the almost 20th century. He wrote books on bureaucracies, human faces, etc. His books were studied all over the globe. His books were considered very valuable and published in work memos. Some of his love letter that he has written to Dora Diamond was lost, and the total number of the letter is estimated to be 35. He died in 1933 and no letter at that time was found in the house or any other place.

1. The First Work of Western Literature: 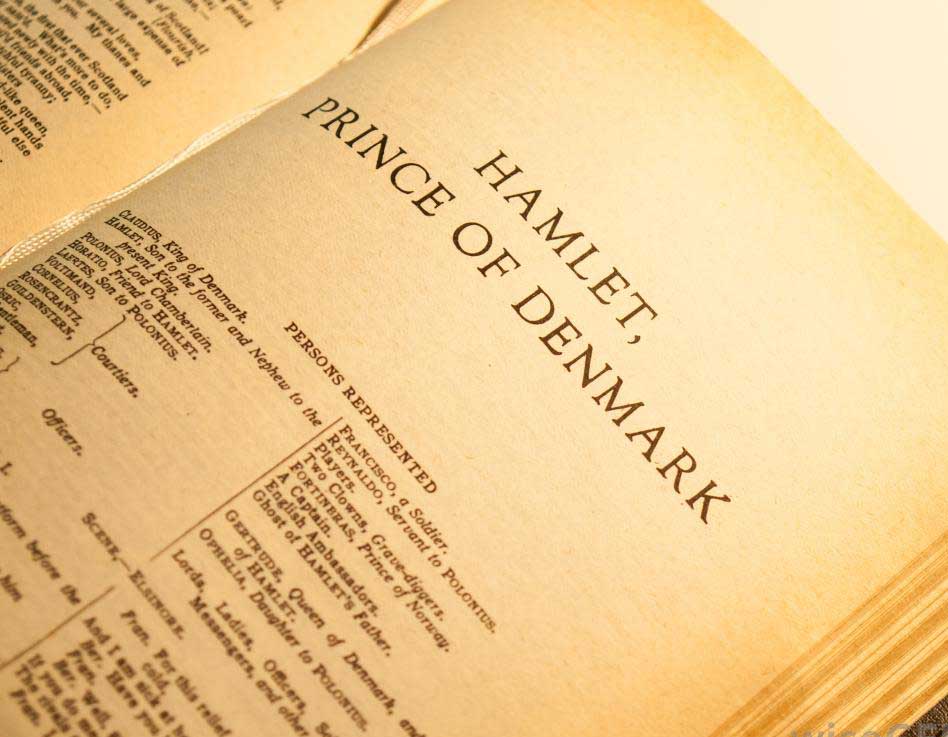 Margites is an ancient comic epic that was written by the poet Homer, who was a Greek. It is said by many ancient sources that it was very famous. It is very good and best comedy of that time. It was called as the first great book that was then lost in the world. It was a master piece that was very important for the world, and missing book was very great which should be read by everyone.

List of Most Expensive Cultural Artifacts Lost to Humanity Forever

The above ranking of the top 10 most expensive artifacts lost to humanity forever is given according to the rarity and value of these artifacts. All these artifacts are best of their own time and are true things for depicting the historical background and the cultural values of the country. All these masterpieces are now lost in the world that were very important for the world but due to some carelessness they are now lost.