There are many things in the world which are made with major construction. Construction is very important for every country which boosts up their infrastructure facilities and raises the standard of living there. It is said that change is most important and occurs almost with every single passing day. Human beings are very talented and can make massive things with very incredible and fast speed. Humans have made many impossible things possible with their talent and capabilities. Everyone knows that construction is not possible without money, and huge projects are very expensive. Almost hundreds of Billions are spent on the construction of big projects which are getting bigger and bigger with the passage of time. There are many projects which are made in the world and have marked the history with their budget. Their costs have been adjusted according to the rate of inflation in a different period. These construction projects have market the history of the development of infrastructure facilities to enhance the living standards.
The following are 10 top rated construction projects of the world:

As the name of this project shows that it is a tunnel which is constructed between Northern Coast of France and Southern Coast of England. It was made by the British company with the total budget of $22.4 billion to make it operating. Its construction was started in 1988 and was completed in 1994. In its construction phase, almost 10 workers lost their life. Its total length is almost 31 miles under the ground. Many accidents occur on this tunnel due to darkness and also fires which caused many damages to the cars because of hiding inside it. 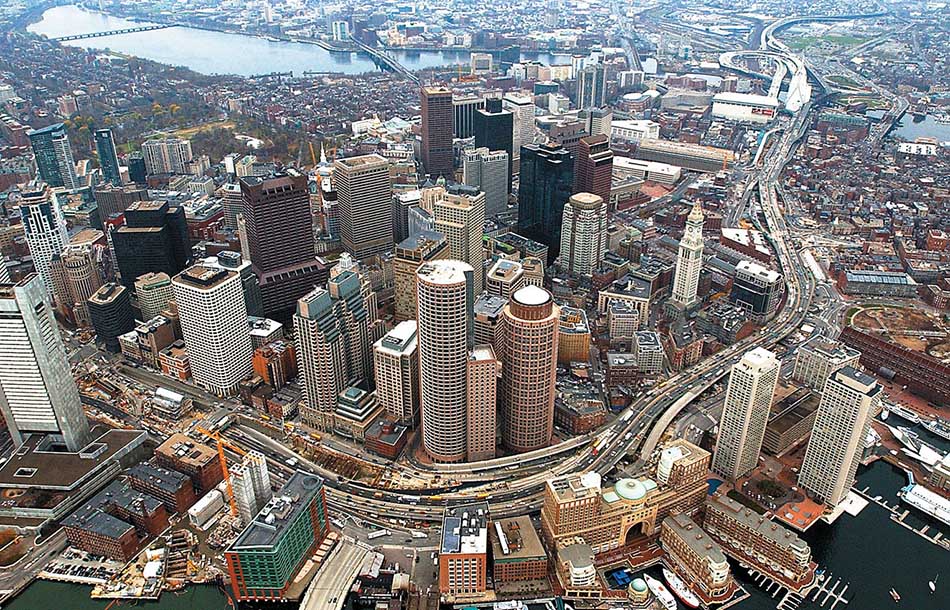 The construction of Big Dig was a nightmare because it was massive and will be made with a huge budget. The total estimated cost of this project costs almost $23.1 billion. It was made to join different highway routes of the Boston area. It has to face many problems including financial and technology and during its construction 1 worker has lost his life. It has faced many obstacles during the construction period and was completed in the period of 10 years. 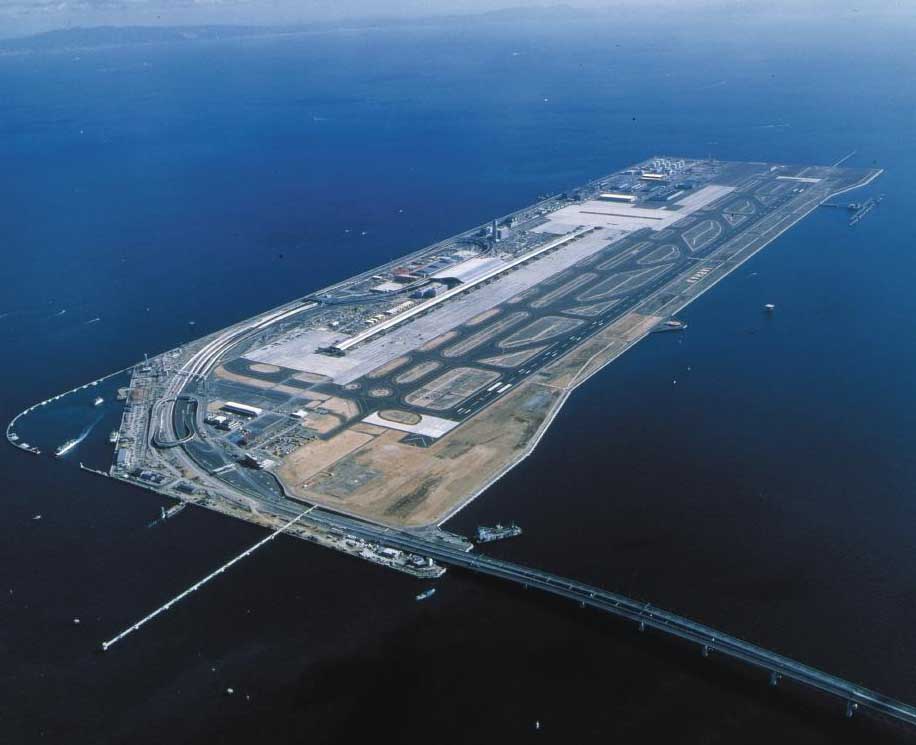 The Famous Kansai International Airport was made with a huge budget of $29 billion only on the construction. It is located in Japan and the center of Osaka Bay. It was made on a handmade island which was also resisted towards earthquakes and tidal waves in that region. The plan of its construction was made in 1960 while another terminal was added to it in 2012 by free shuffle. It is a huge airport which is totally worth it for the high price of its construction.

California High is the major project, and its construction is started in 2015 while its 2nd phase will be starting in 2029. It was already made with more budget than the planned one. It was the first project of Obama in the USA to introduce the high-speed rail for the people there. The original cost incurred on this speed rail was almost $33 billion which was increased due to the new technology used in its construction. It has enhanced the speed of rail which has become about 220 miles in an hour. 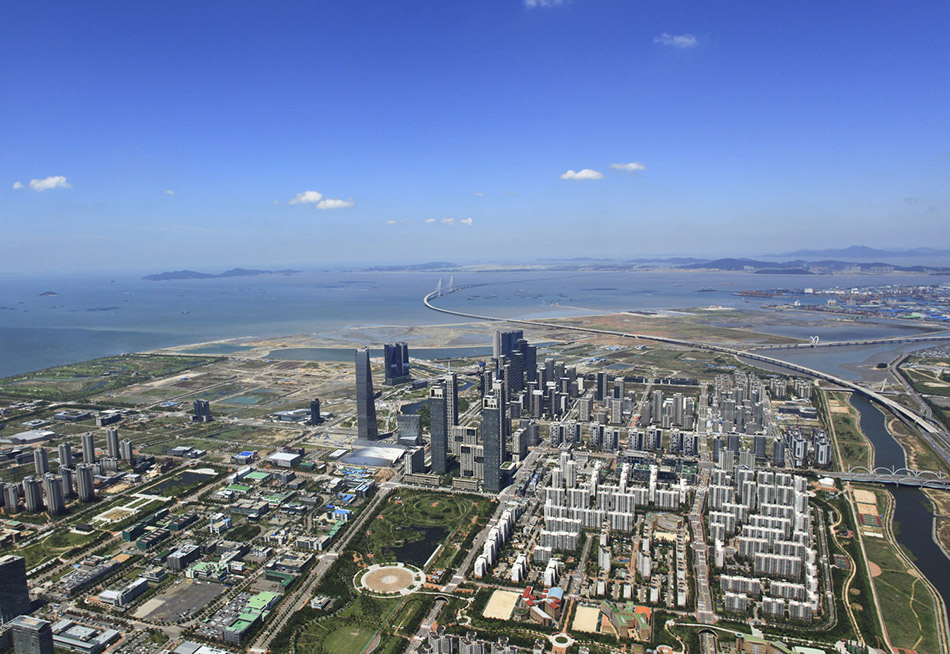 Songdo International Business District was built on the land from the Ocean off of Seoul located in South Korea. The estimated cost of this project was $40 billion. It is considered as very smart and latest city due to the latest technical innovations introduced in it. It consists of small islands of rabbits and deer there. The main purpose of its construction was to attract tourists and business personalities of the world.

Dubailand is the project which was constructed in 2008 with the total cost of $76 billion. But it was then consumed again in 2013 due to some financial crisis faced by Dubai. It is named as one of the most expensive entertainment places and the largest one in the whole world. It consists of IMAX Theater, Disney theme park, and many other attractions. It comes with the Arabian culture to create some place for the attraction of families and tourists at different time periods. 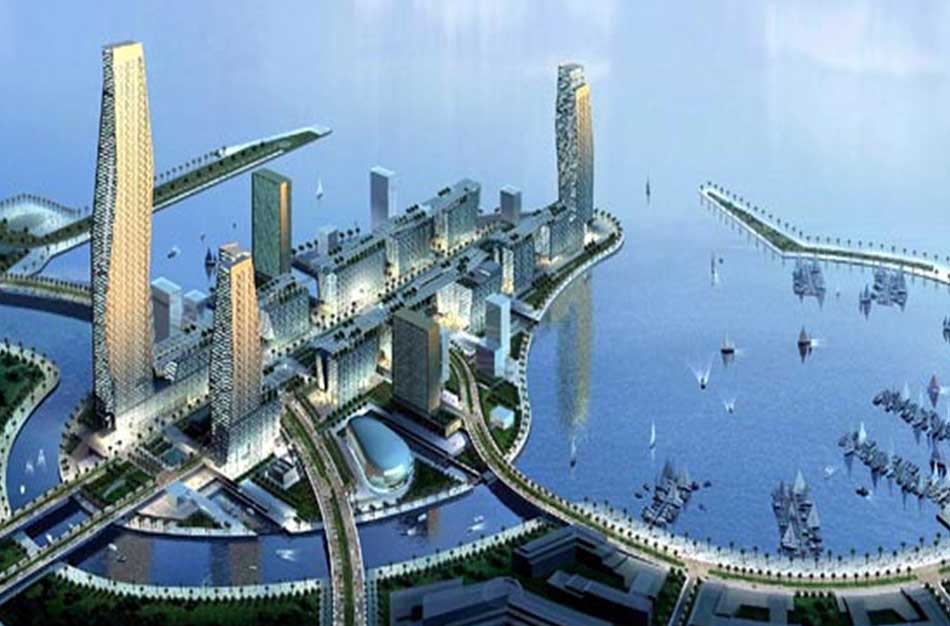 King Abdullah is the place which will be completed in future and its whole cost will be $86 billion. It’s located is almost a one hour drive away from Mecca which will be for sure the biggest attraction in Saudi Arabia. It consists of Luxurious villas, famous and big universities, large airport and high-class hotels as well. It was designed and made by Emaar Properties. It will be given the name of Smart City when completed due to all its facilities. 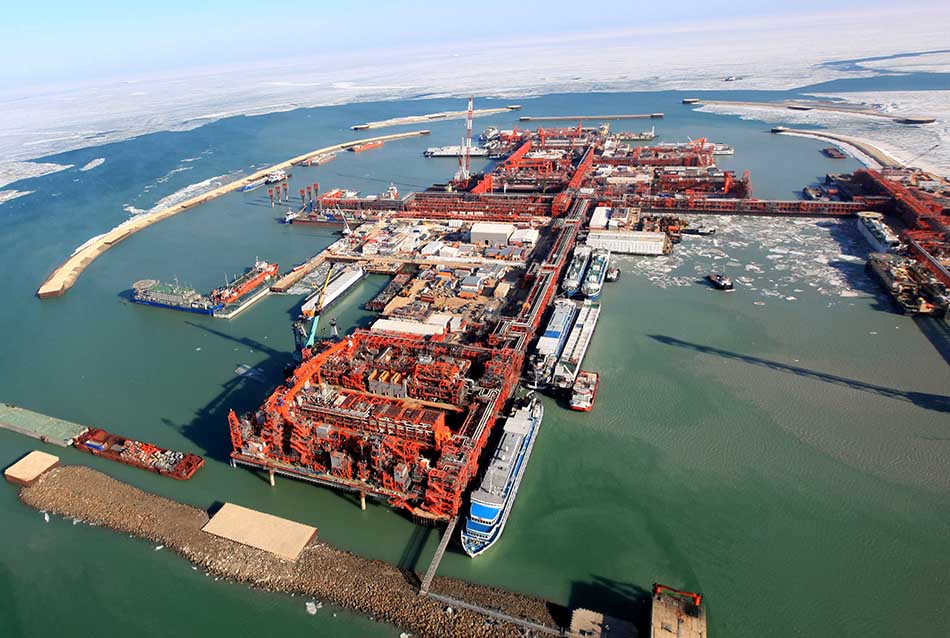 Kashagan Fields are located in the Caspian, Sea which represents the largest oil discovering company from last 40 years. It was made with the budget of $116 billion. It is expected to produce almost 90,000 barrels of oil in a single day. It will start working from 2017. Some leakage issues in its pipes have caused delays in its opening. It is made by different big partners and businesses of the world which include China National Petroleum Corp, INPEX, and Shell as well. 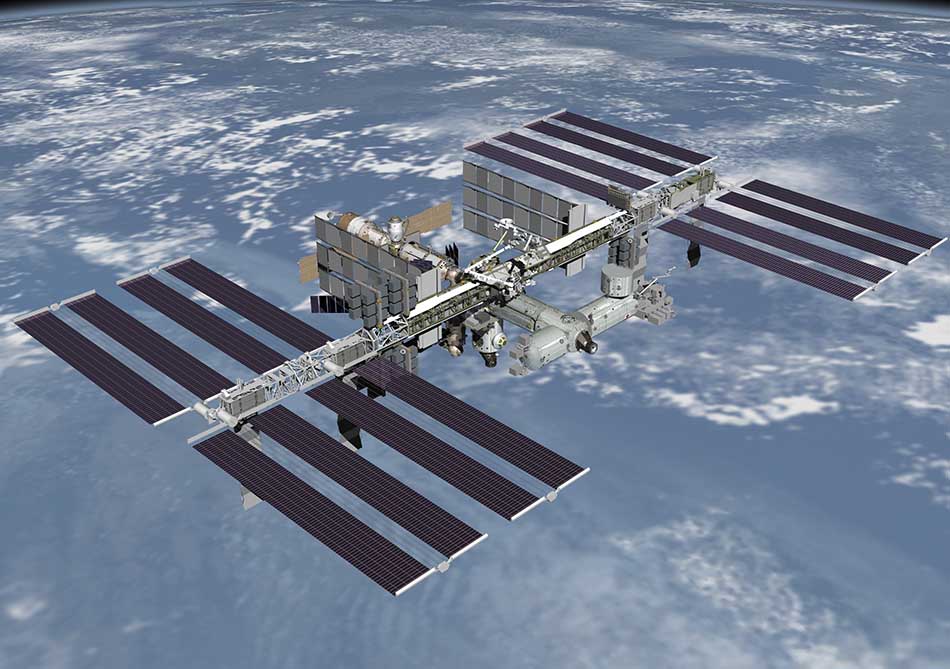 The International Space Station is a research station which was made with the budget of $150 billion for its completion. Most of the nations are responsible for its making which includes France, Italy, Spain, Sweden, Switzerland and Netherlands and Norway as well. It will be completed in 2020. It took much time for its construction because of its extensive facilities and technology needed for it especially its equipment.

1. The US Interstate Highway System: 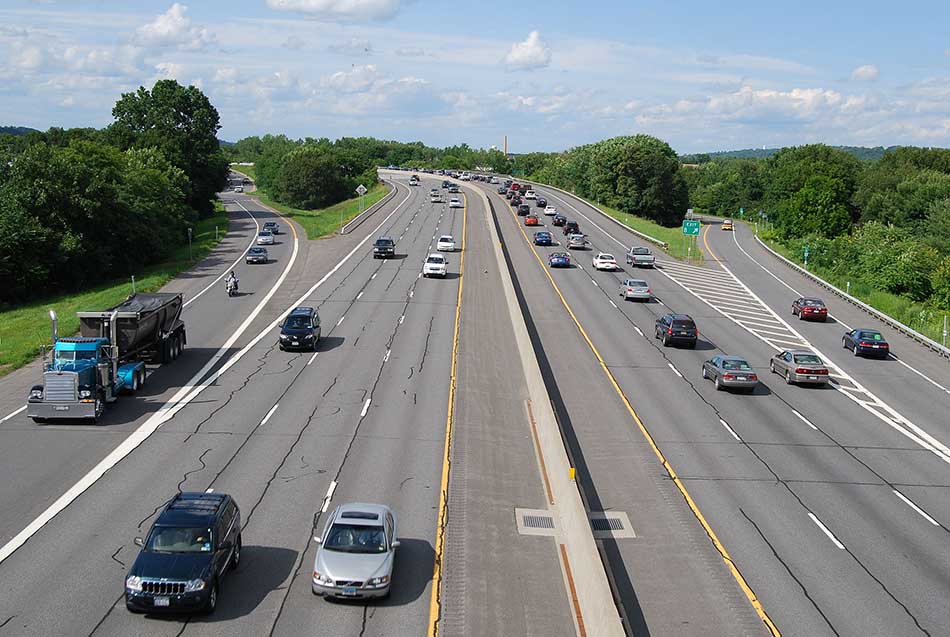 US Interstate highway system is the one which was made with the total budget of $459 billion. The whole idea was planned by the President to provide more space for emergencies and cope with the traffic problems. It was started in 1956 by making new routes and converting some old routes with new passages. It was completed in 1992 and opened to the public. It is the most expensive construction project in the whole world because of its cost as it is very extensive.

The above ranking of top 10 most expensive construction projects is given according to their cost. Construction projects are very huge which cost more budgets for their completion and opening them. These entire projects explained above are very huge which has changed the pattern of different countries by their launch. These huge projects enhance the living standards of people in different countries.