We all know that people want some entertainment in their lives, and they wanted to spend their lives in different activities. Some people have some addictions in their lives on which they spend a lot of money like on drinks, drugs, parties and other things as well. The people who are addicted towards these things spend their most of the time in bars. The bars are the places in which different things are served all the time in exchange for money, and most addicted people went there to spend their time and drink as well. We all know that alcohol is very expensive, and some branded labels are most expensive in the world as well on which people have to pay more. At that time, people are drunk, and they don’t know what they are doing, in the morning they realize that they have paid a lot of bar bills through their card or either cash. It is not much difficult for the people who are very rich to pay such kind of bills, but middle-class people cannot afford it.
The following are top 10 most expensive bar bills in the world:

It is about the UK elections in 2010 in which every political party want votes. A group of investor has done betting on a group of a political party that they will win, and they won the bet as well. They have guessed correct, and results were according to their perception. Then to celebrate their victory they decided to celebrate in a night club, and they ordered the most expensive bottles of wine and champagne. They did not know how much they are spending in this celebration and in the end the final bill came out which was almost $91,482.

We all know that famous celebrities spend a lot of money on this kind of stuff, and they don’t care as well what they are doing. Same is the case of Zac Efron, who went to a night club to enjoy the night in about 2011. Zac was enjoying at the nightclub, and there he was spotted by a billionaire. He wanted to impress Zac and send him an expensive bottle of champagne. But the story does not end he kept sending bottles of expensive champagne on his table that includes all most expensive brands. But when he realized it was very late and the final bill came out was almost $135,000. 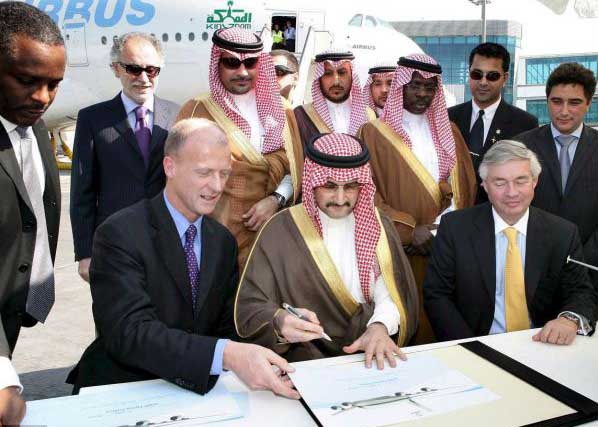 It was a large amount paid by a Saudi millionaire who paid about $136,000 for the only champagne bottle of 6 liter in Dubai 2012. It is very rare and precious champagne that only its three bottles are available all over the world while two other bottles were sold in New York. It is packed in a pure Cristal bottle which looks very beautiful. The manager of the club was reluctant to tell him the total bill because it was very high, and he was also shocked and it also includes luxurious dinner as well. The total cost of that champagne bottle was only about $93,000 while all other charges are extra than this. 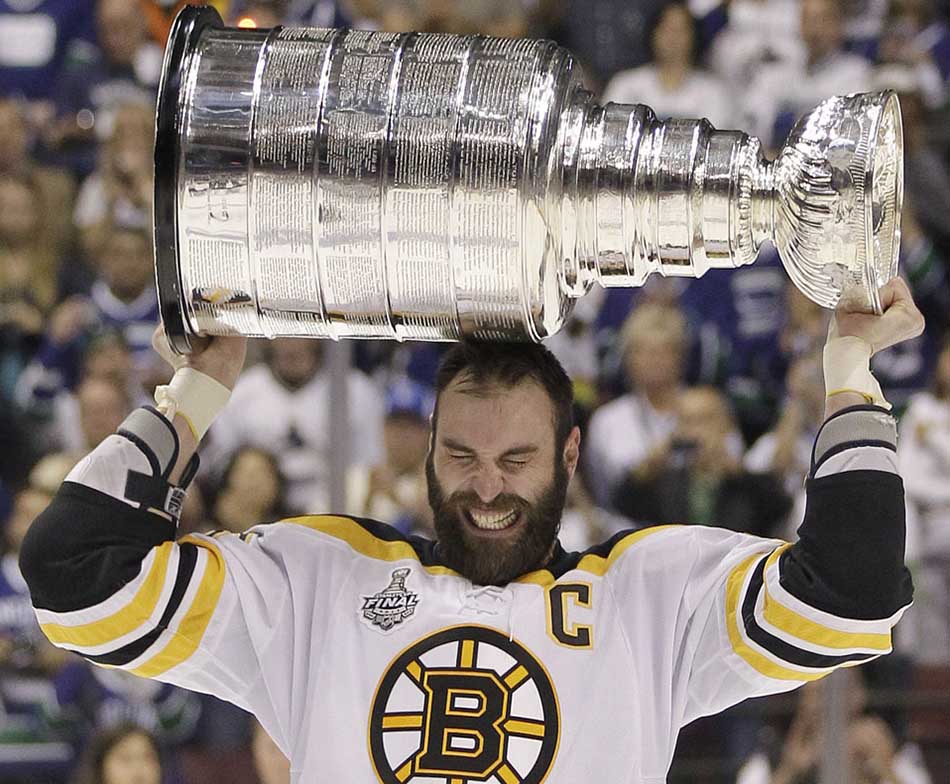 It was the story of 2011 when US hockey team called Boston Bruins won the sports tournament in US. It was the first time when they won the cup after 1972, and then the team went for the celebrations. The six players of the team went for the celebrations and spent about $156,679 only in one night. The ordered the most expensive bottles of champagne which raised their bill. While one of their players was also captured on TV while drinking champagne that was a big scandal about him. 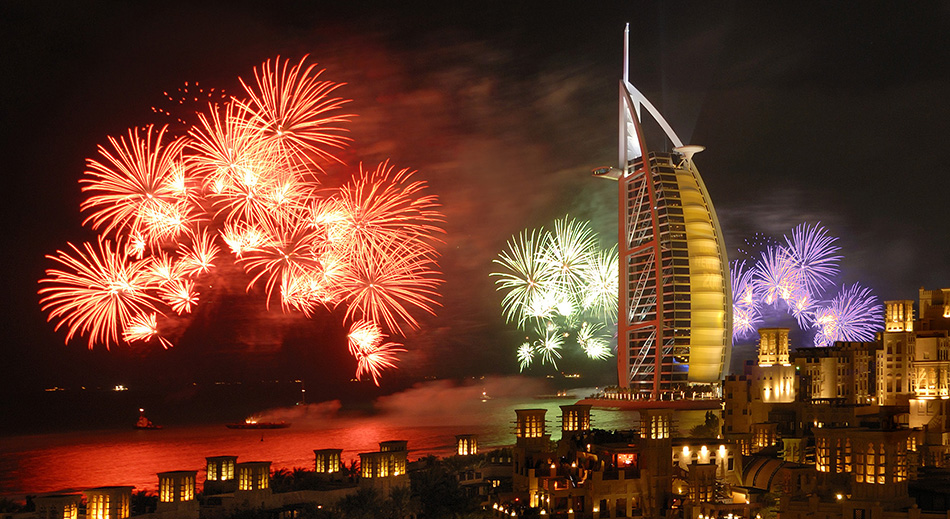 Dubai is considered as a place on which one can find big drinkers in the world. It is the story of 2012, where a person celebrates his birthday and year night in a club. It is also the biggest and most expensive club of Dubai called Cavalli Club. He spends about $106,729 only in one night with his friends. They all ordered the most expensive Cristal champagne. They spend their whole night in drinking all expensive varieties of champagne which raised their bill and also included it in the list of expensive bar bills in the world. 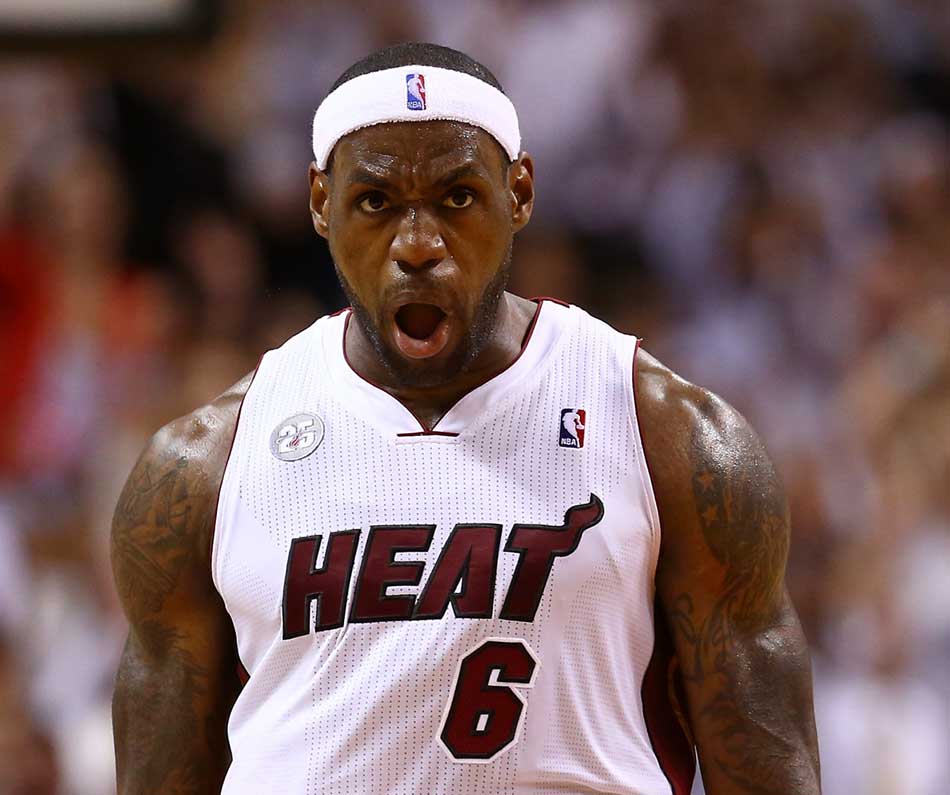 Lebron is very famous and successful basketball player. It was reported that he earned almost $17 million each year for playing in Miami heat. Then after winning the tournament he celebrated his victory in a nightclub of Las Vegas, and the copy of that bill was also leaked in the whole US. He also ordered all expensive brands of champagne which means his bill will be very high, and the total bill came out to be was almost $170,000. 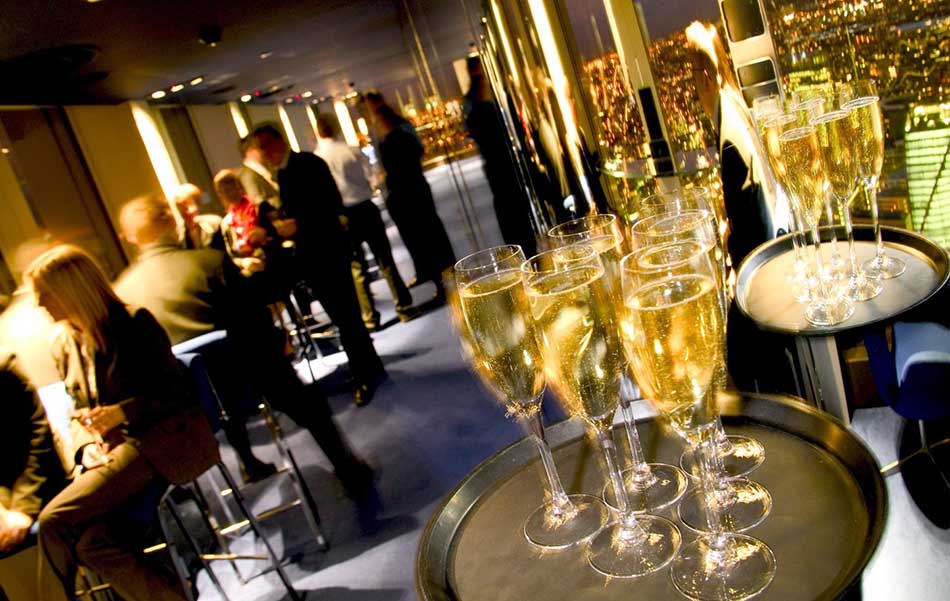 Dexter Koh is a very famous talent agent, PR and photographer as well. He celebrated his success at a famous casino of London. He ordered all the expensive brands of champagne without taking tension of a bill, and the final bill came out to be $182,940. He celebrated the night with different drinks to make it more memorable and a perfect blend of them as well. 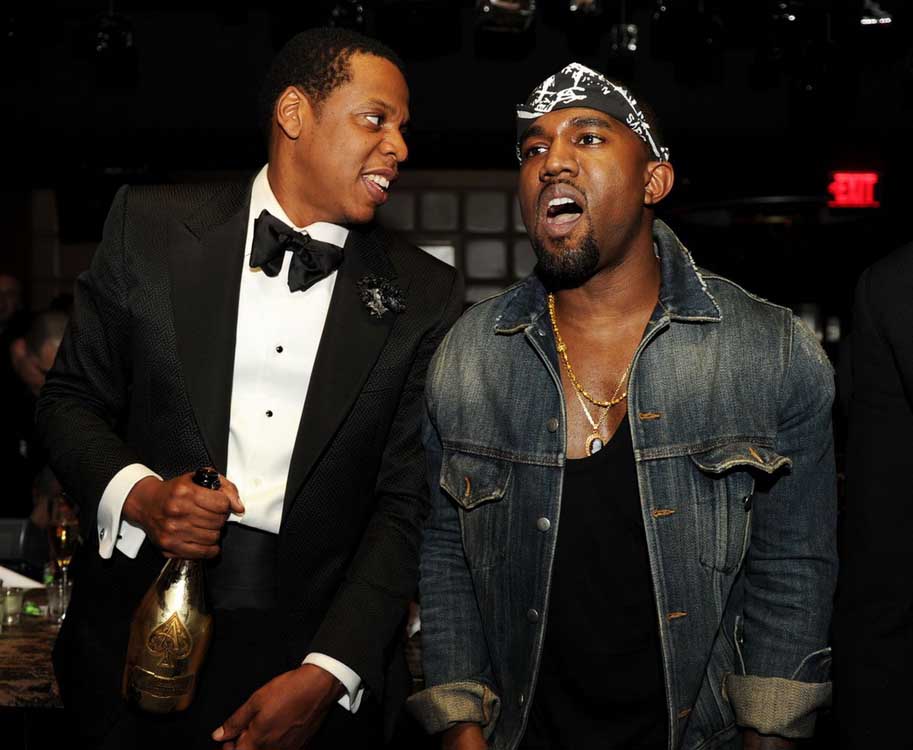 Jay-Z is a very famous rapper and paid almost $250,000 bar bill while partying on New Year. He celebrated New Year night with his friends in a famous club. He also owns a local basketball team who won at that day as well. He hired a private lounge in a club in which there were all expensive champagnes of the world, and he drank all of them as well. As he was a very rich man so he can afford this most expensive bill while others cannot do that.

2. Gambler Throws Down for Vodka: 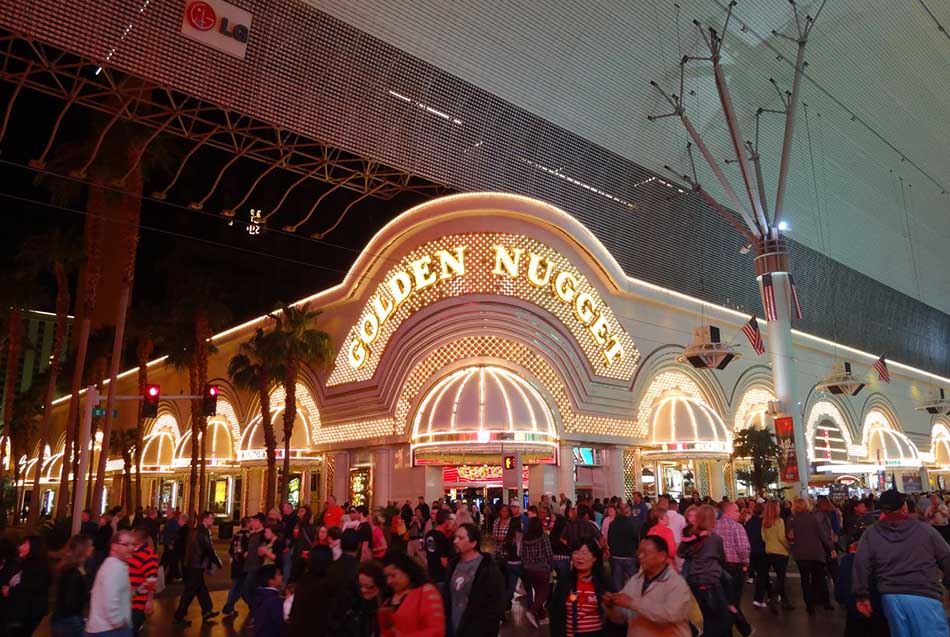 Don Johnson is a very famous gambler, and he celebrated a night in London and spent almost $259,437 in a single night. He started the night with very low priced champagne but later he moved towards the most expensive ones. He loves to drink vodka. He is a famous gambler, so he earns more from there and spends on these kinds of activities.

1. The Biggest Tab on Record: 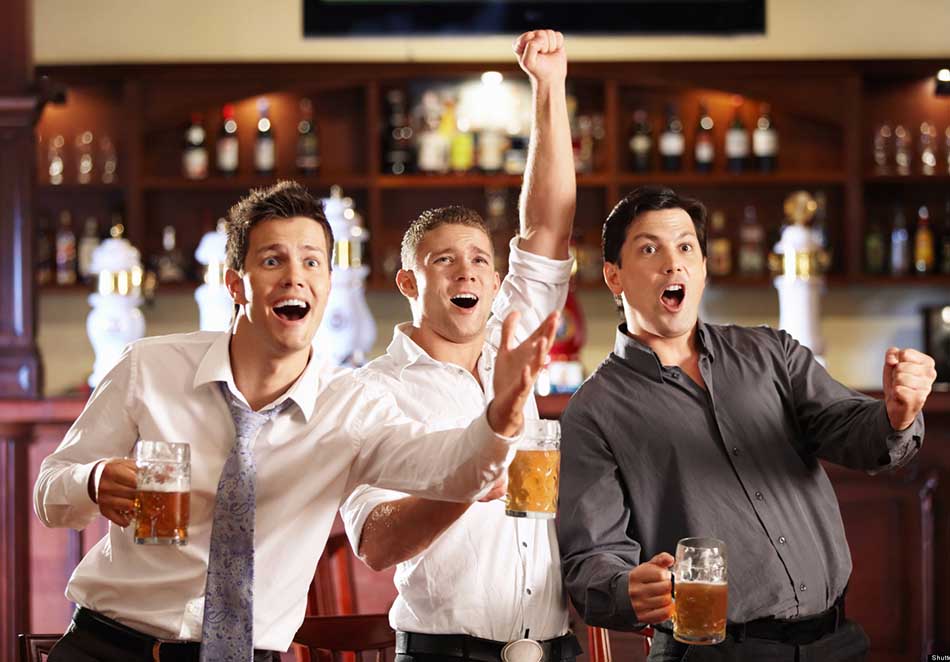 It is a record of highest bar bill in the world in last year who spends almost $305,220 on drinks only in a single night. He is a very young guy with 23 years and ordered all kinds of drinks like beer, vodka, champagne and many others as well to entertain his guests including some famous players as well. The next day after his party, all details of the party were on internet and television as well.

List of Most Expensive Bar Bills in the World:

We conclude that people now are willing to spend more on their desires and addictions. We all know that alcohol and champagne are mostly used by the people with their addictions. All these explained above are the most expensive bar bills in the world and people realize the next day what they have spent in a single night. We hope by reading this article you all will be able to know about top 10 most expensive bar bills in the world.