New York City is the place which is much developed and there is a large variety of malls and stores for the shopping which is worth it to get the latest things from them. It is said that retail of New York keeps on changing, and new stores are added with the passage of time to meet the demands of people. These big stores are considered as the best place to maintain the standard of living for the people. New York is the place which is much known for its shopping craziness among the people and is known for the best brands in the world.
Here are the following top 10 best shopping places located in New York City, which are as follow: 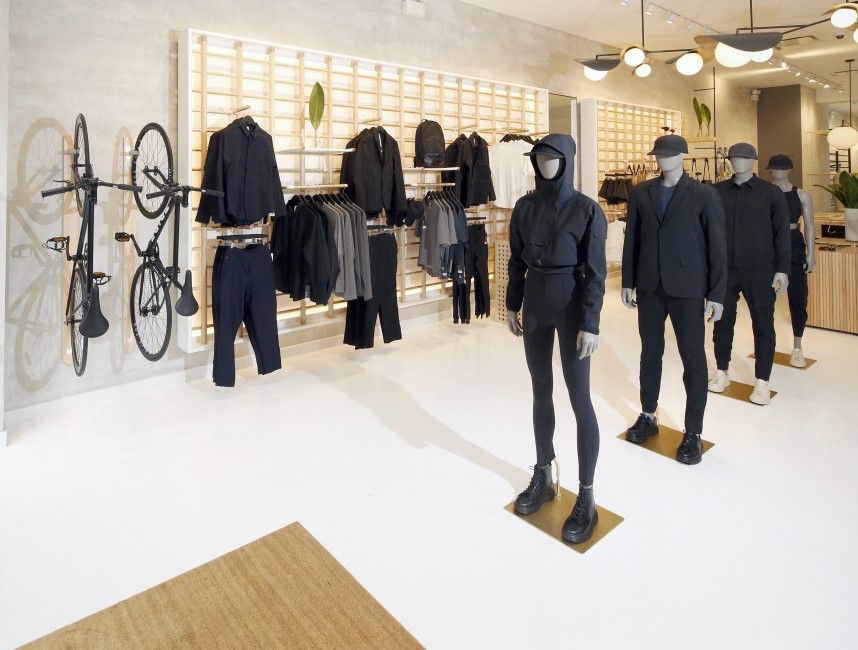 Lululemon Athletica is the place which is named as the activewear store located there. It not only provides all the products for women but also for men as well. Lululemon Athletica comes with the lounge and the screening room which offers a large number of fitness classes in a single day to keep the people healthy and a fantastic destination for the people to work out with the shopping as well. It is a large one which consists of many brands in it. 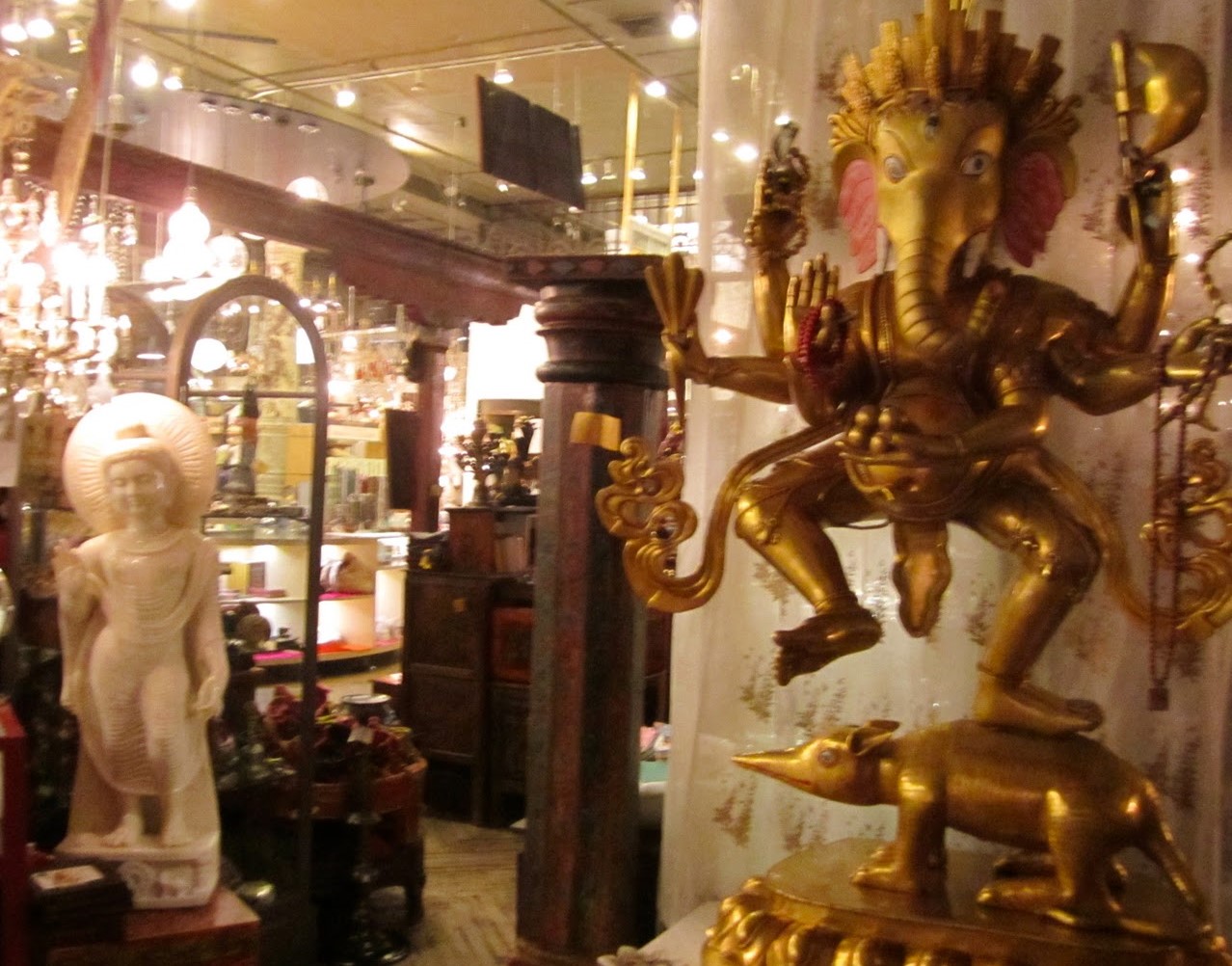 ABC Carpet & Home is the place which offers a variety of products from the home décor and all the decoration pieces which include modern and antique pieces as well. It includes all types of furniture, home accessories, and bed linens as well which are quite affordable for everyone that is the reason it is loved by the people. It also launches its annual sales which are quite appealing for the people and earn many revenues from their sale. 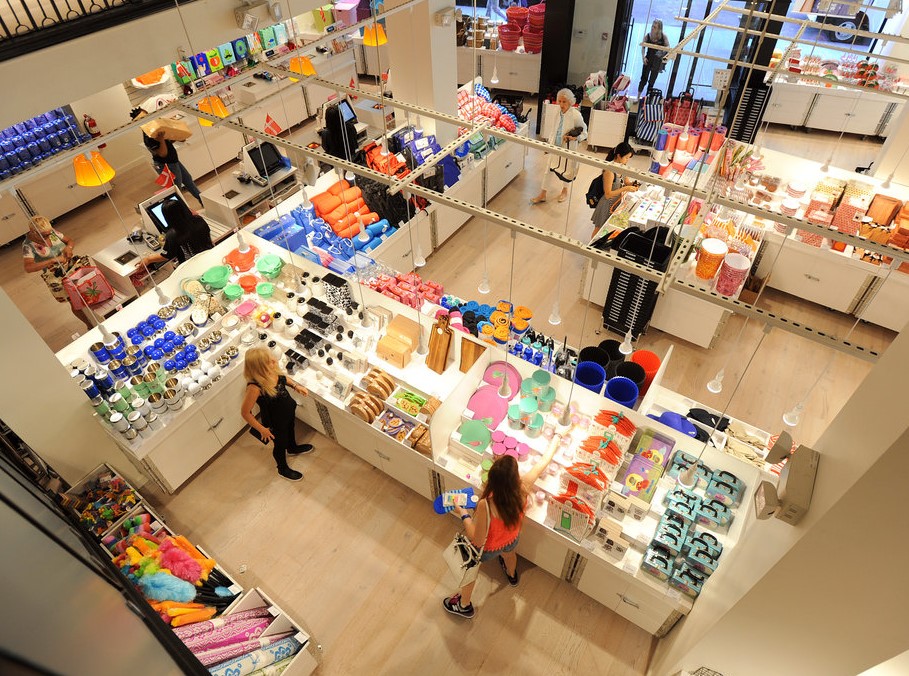 Flying Tiger Copenhagen is named as the only store which provides all the home décor products under the single roof at many affordable prices. It is the debut brand which offers a broad range of goods under $10 and highly visited by the people. Flying Tiger Copenhagen also includes the daily life products which include notebooks, yoga mats, greeting cards, frames and many other products. It offers the products of almost all famous brands for the convenience of people. 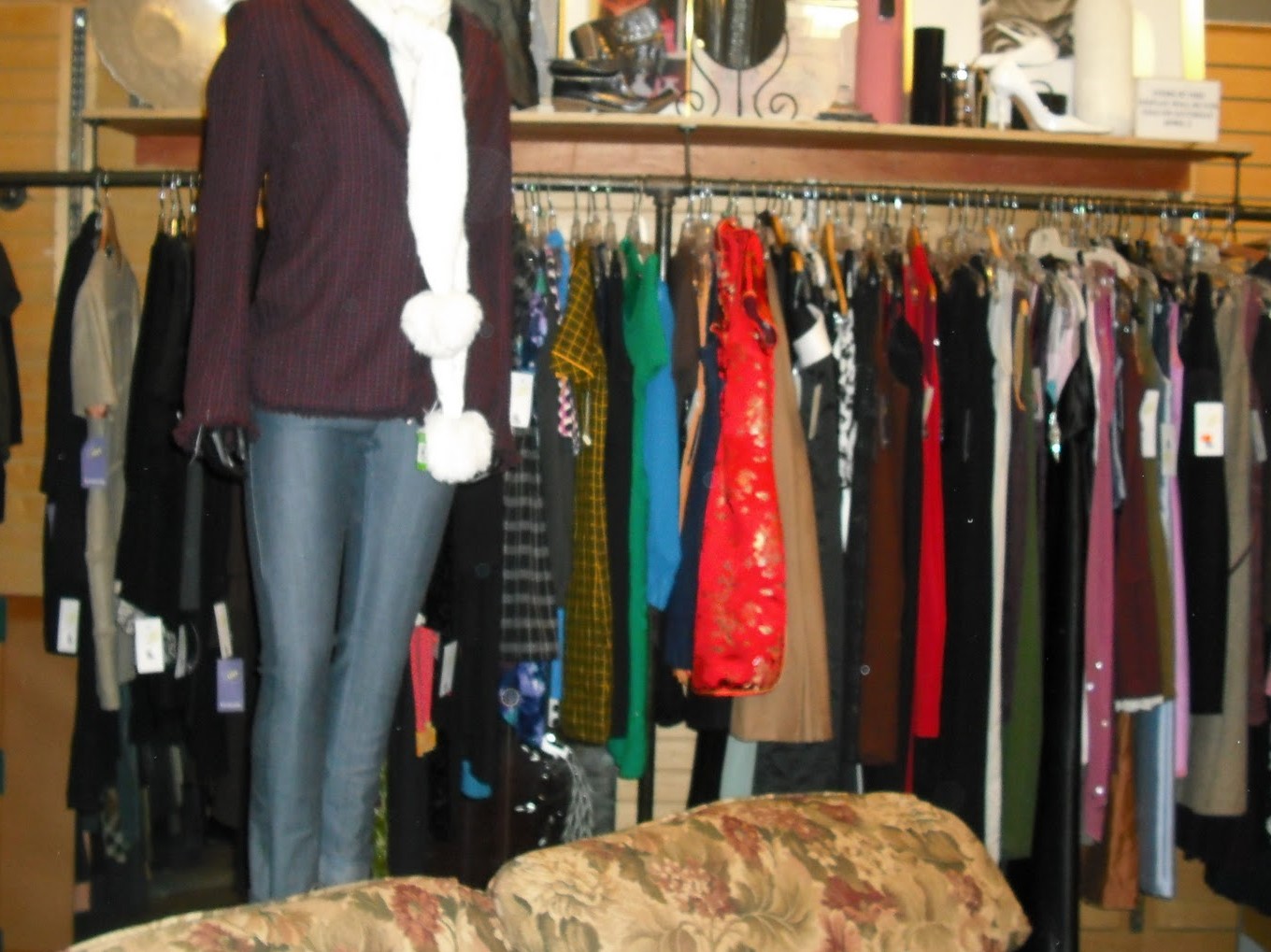 Housing Works thrift shop is the one which is located at the Chelsea which is named as the best one for the home décor and the accessories needed at home. It also sells a large variety of furniture and clothing for the people suffering from AIDS and HIV which are living homeless in New York. It ultimately looks like a designer place which provides enough sound highly expensive products at high prices which then support the good cause in the society. 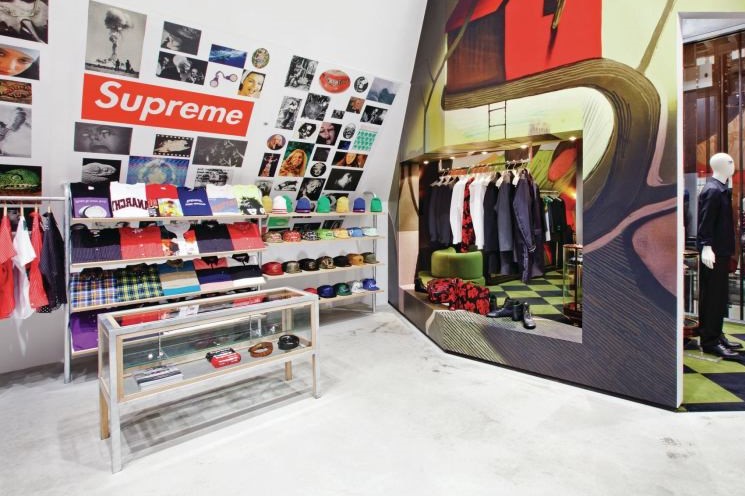 Dover Street Market New York is named as the game changer in the retail market there which is known for the high-class products there. The products available there are highly luxurious and available according to the latest fashion. It offers all the new range of all brands with the title of The New Beginning which is highly demanded in the whole world by the fashion conscious people. The price there are little high than other markets located there. 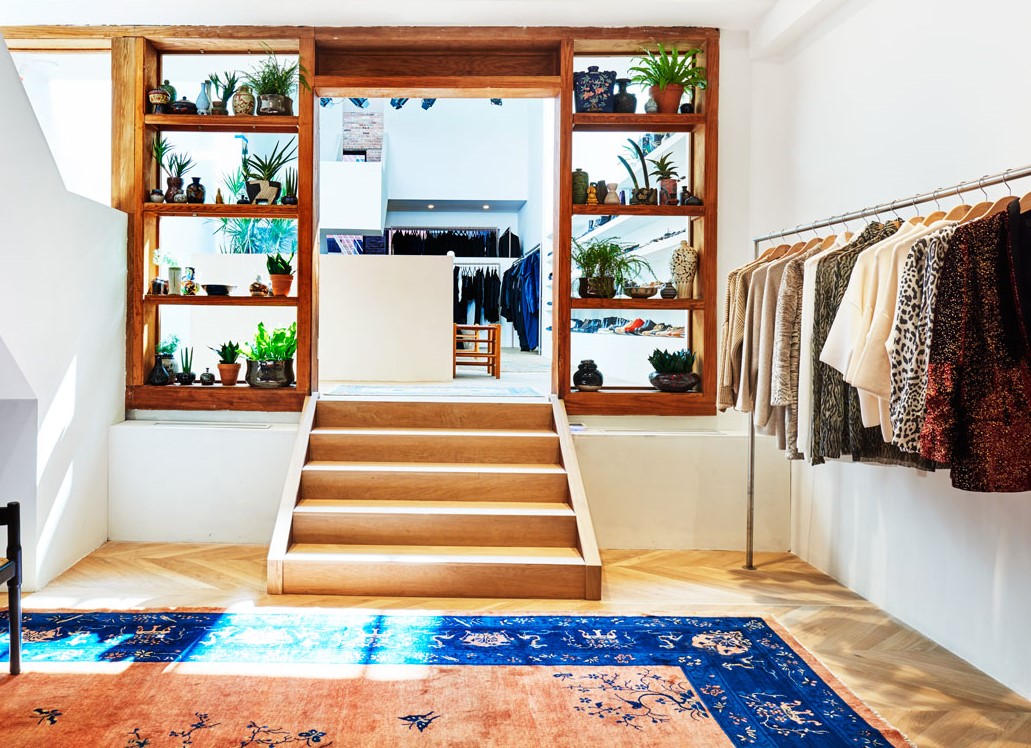 The story is named as the retail space which is featured in many magazines and highly demanded store among the community there. It was shut down for several weeks to open it with the completely new concept. The story is named to provide amazing stuff for the people holidaying in New York City which also offers opportunities to the new talent in the field of fashion and others. It is located in the center of this city and offers products for the people of all classes as expensive and cheaper ones as well. 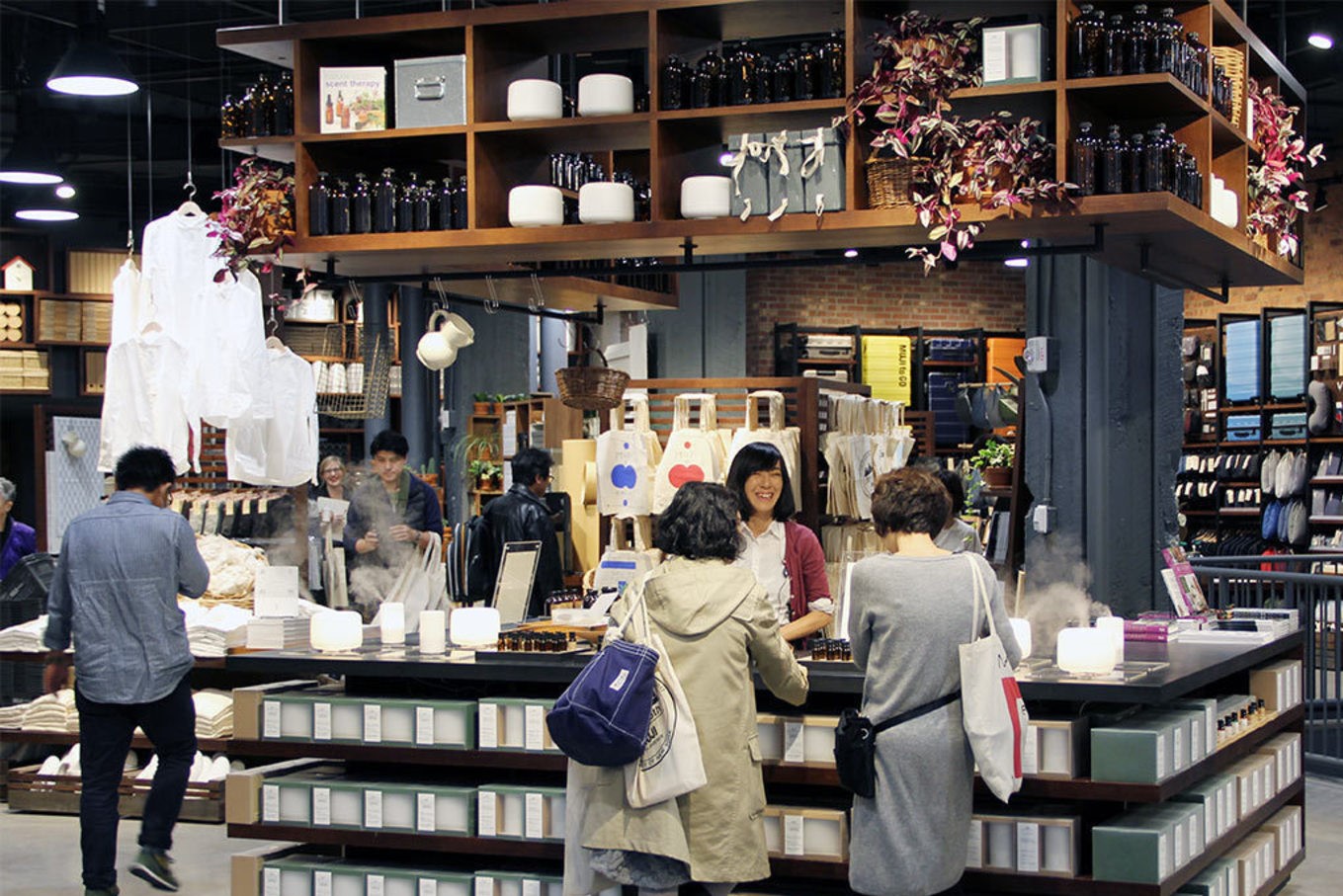 Muji Fifth Avenue is the place which is loved by the people because of its affordable products and much functional facility provided to the people. It is entirely organized according to the Japanese style and is considered as the biggest store for shopping located in Manhattan. It also includes the sections for the children clothing, embroidery station and also the in-house snack line which offers a broad range of food items to the people. 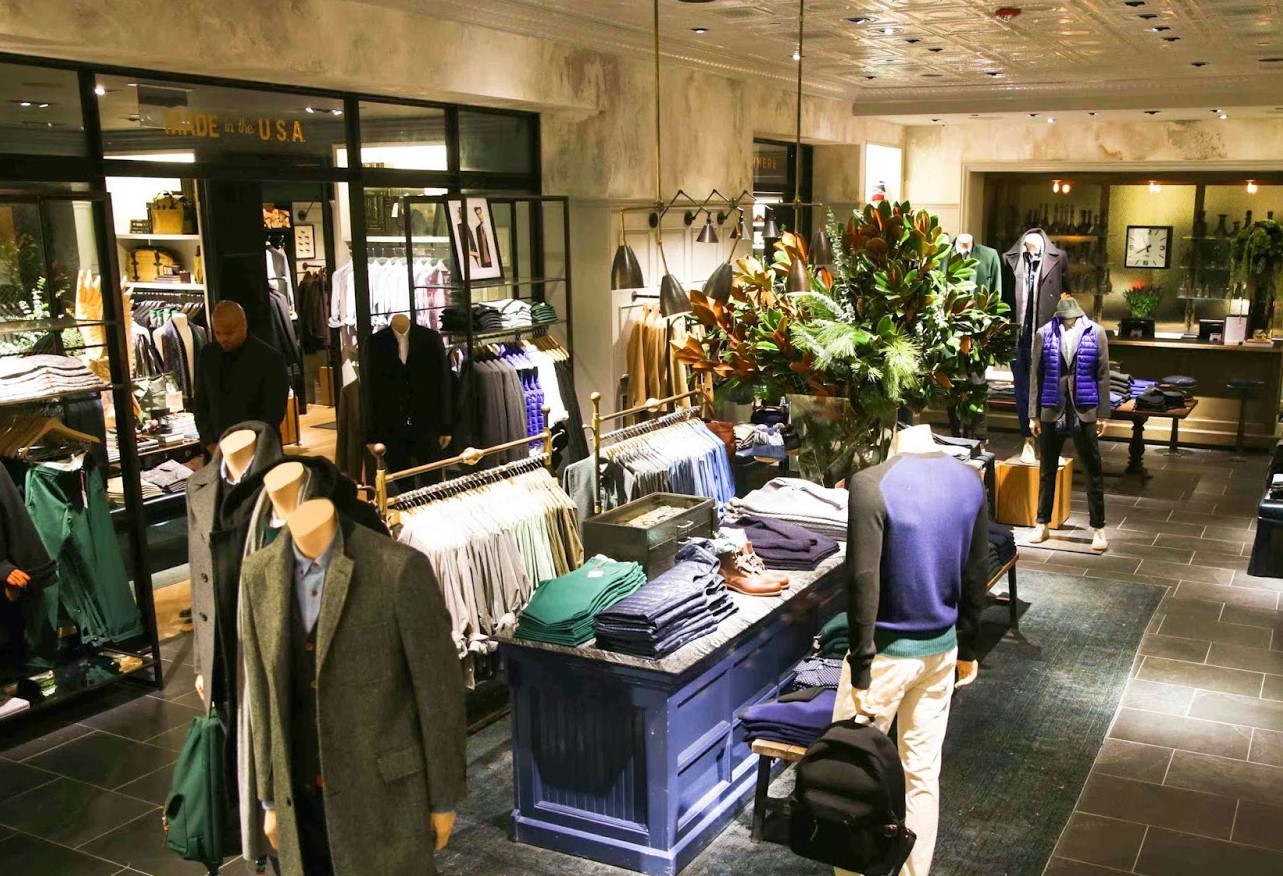 Saks Fifth Avenue is the place which comes with the continuous change in its style and the whole setting there. It has recently added a new section to it which includes the beauty department for men and women and also the famous French Restaurant called L`Avenue. Saks Fifth Avenue is named as one of the best shopping destination located there. It has recently opened the flagship stores of many famous brands in 2016 to meet the demands of people there. 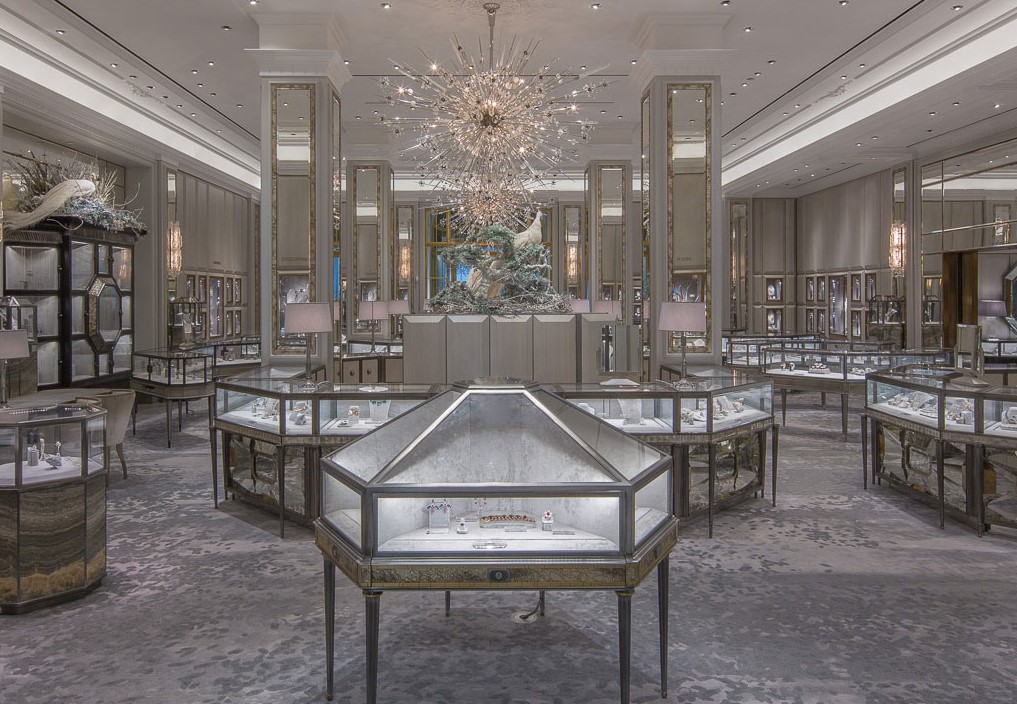 Bergdorf Goodman is named as the perfect place for the shopping lovers of the world which is known for the high-class designer shopping. It comes with the luxurious window displays of every brand and comes with the separate departments and floors regarding shopping. Bergdorf Goodman also offers the end of season sale for the people to provide maximum opportunity to the people in limited budget. It offers a large variety of products to the people. 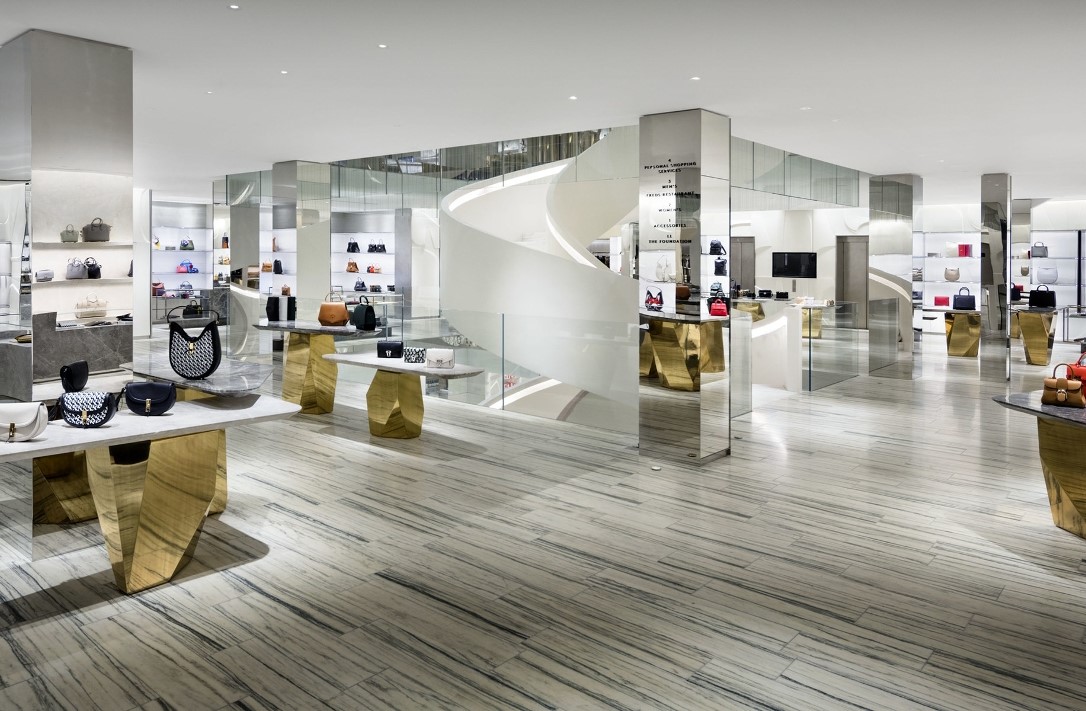 Barneys New York is named after the highly visited shopping place of the world which provides a variety of goods to the people. It is made with much high class and luxurious style which is further enhanced with restaurants as well. Barneys New York offers a complete range of the new seekers and both men and women. It is said that it goes crazy especially in the sale season because of its amazing stuff which is sold at many affordable prices to the people. It offers products of expensive brands under one roof and from all fields of life.