It is said that visiting a cemetery is not like going for the recreational purposes like the beach or some shopping center as it is entirely different. There are many beautiful cemeteries which are designed solely in architecture and are the main attraction for the tourists of the whole world. Cemeteries are the final resting places which are intended and planned correctly in the major cities and most working is done to make them attractive as every place is important in the city.

The main thing in their attractiveness is that their locations are absorbing and enhance their beauty much more. There are many cemeteries which are located in the major cities like Paris, London and New York are considered as the must visit sites there because of their beauty and also the attractive history which attracts the tourists and people of the world, and people have forgotten the real purpose of these places.
Hereabout are the following top 10 most beautiful cemeteries located all over the world, which are as follow: 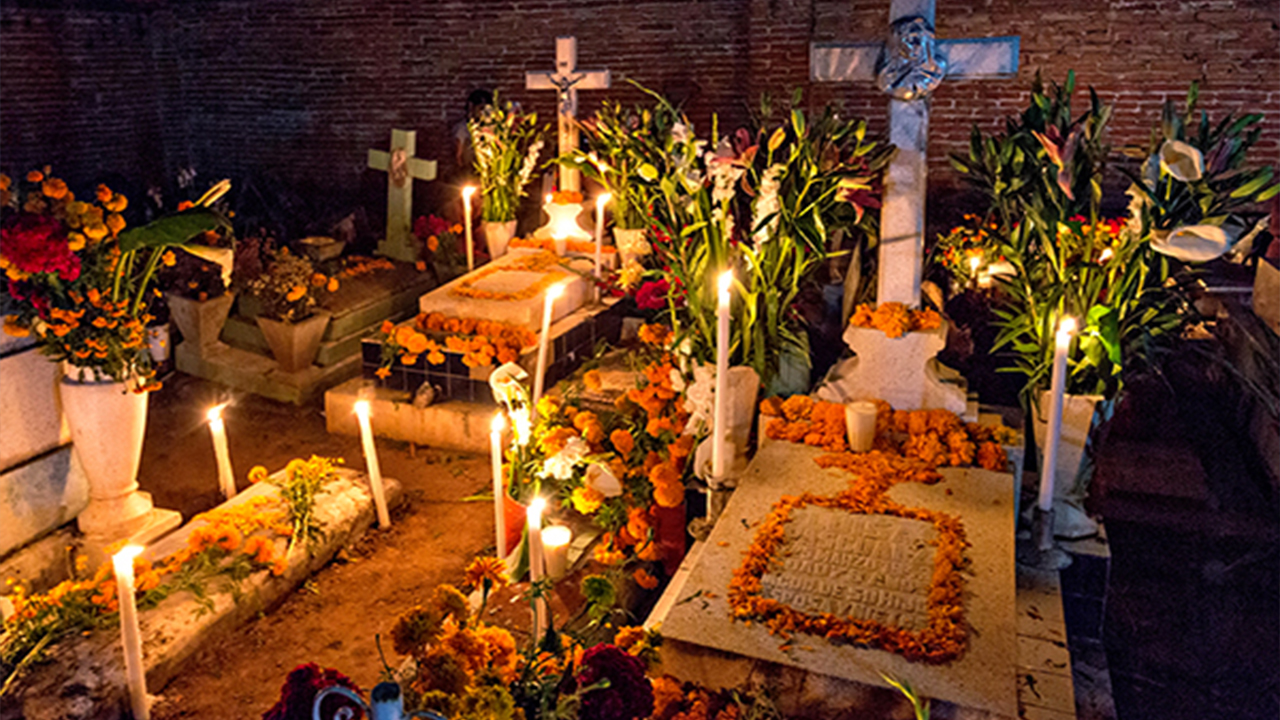 Xoxocotlan Cemetery is the one which was established in 1500 and is named as the most special place for the dead celebrations of the people on the night of 31 October. It has a festive atmosphere there provided to the people. Visitors have decorated the graves of their loved one with candles and flowers and feel like enjoying the party with them. Their families are also bringing the music for the picnics there with much eatables and drinks to spend time with them. 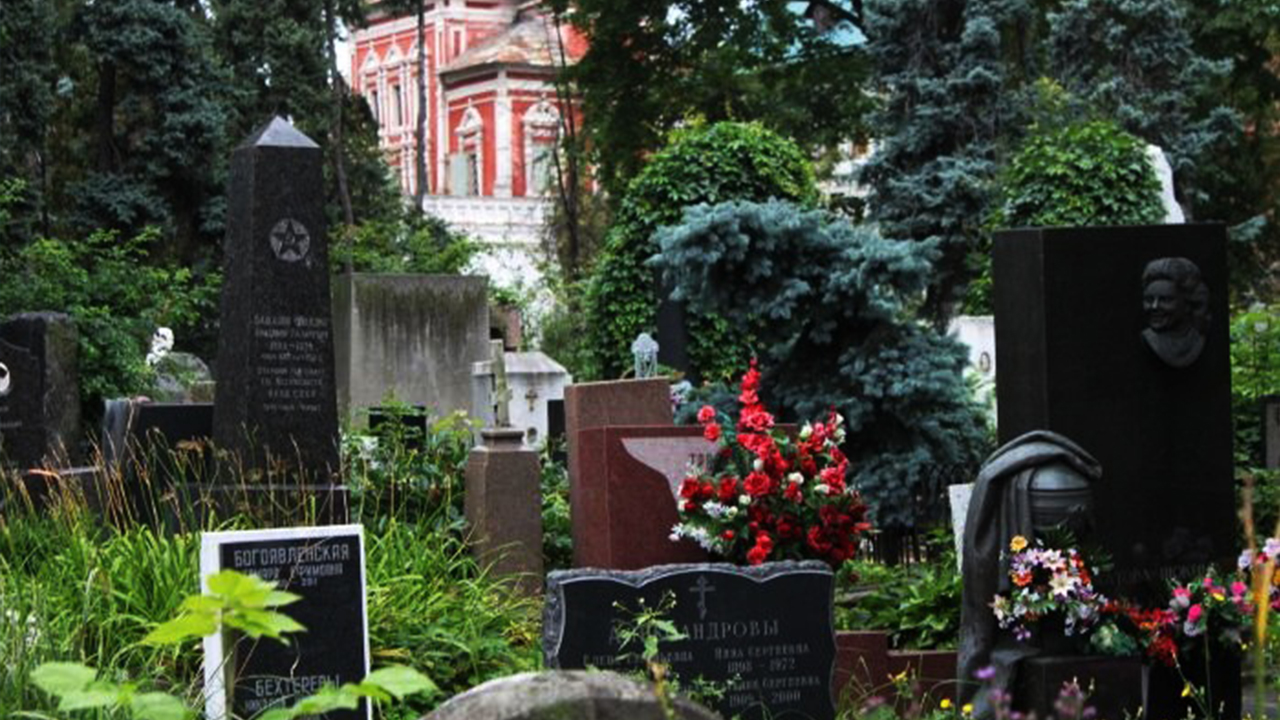 Novodevichy Convent is the cemetery which was developed in the 16th century and is a famous place for the history lovers of the world. There are many writers, politicians and musicians are buried there. It also has a church located with it which is also a must visit place located there. It provides the information related to the graves in The Russian language so visitors must be aware of the tongue. 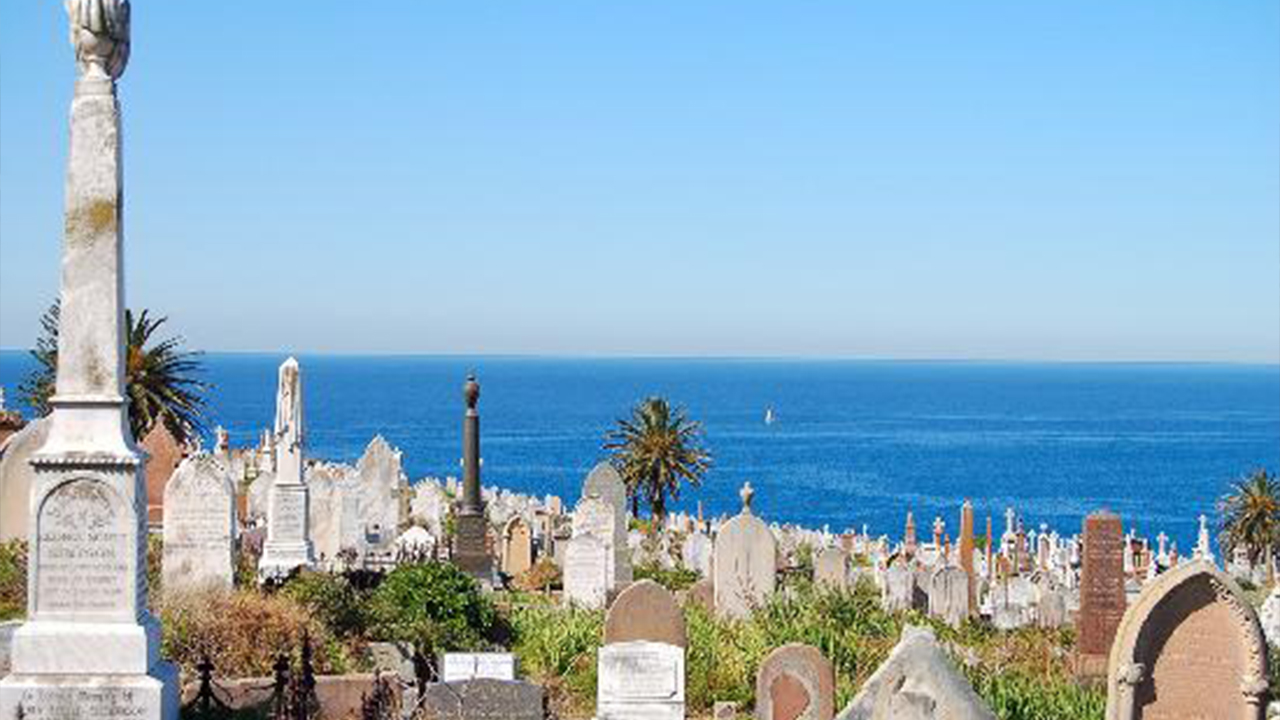 Waverley Cemetery is the one which is located in Australia and was also featured in the movie named The Great Gatsby. It offers the visitors to have a pleasant walk there on the headstones and has the strong history that belongs to 18th century. It is located at a very beautiful place which has a beautiful ocean at the back of this graveyard has enhanced its beauty much more. 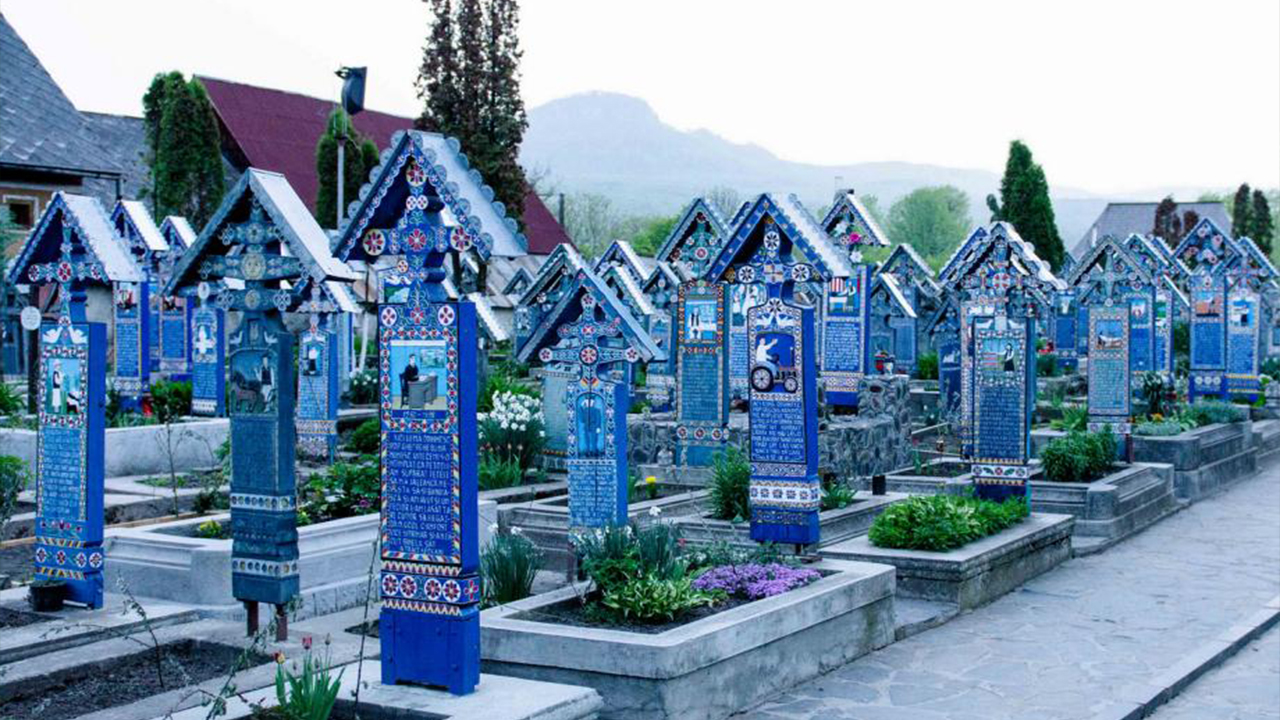 Merry Cemetery is considered as a unique place because of the beautiful colored gravestones set there. It comes with the wooden headstones which feature the funny sayings of the deceased person put there. It provides an attractive and beautiful look to it as a whole and also provides much guidance to the people visiting it because the complete information is given on the headstones to the people coming there. 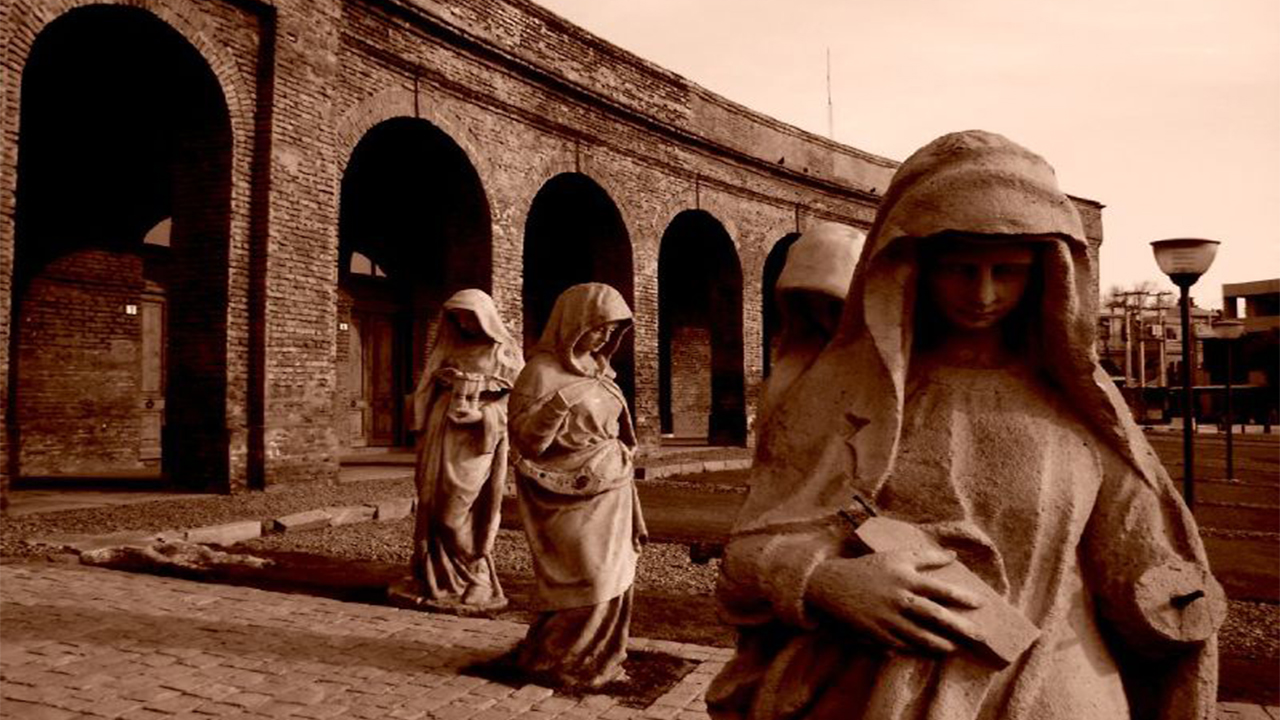 Cementerio General is the place which has occupied almost 2 million people and is named as the largest one in the whole South America. Like many other graveyards, its graves are enhanced with the drawings and the details of the person which are further enhanced with the flowers by the family members. It needs proper repair because it is ancient one and most of the rich people are buried there with the architectural design and also the mansions located there which is the main attraction. 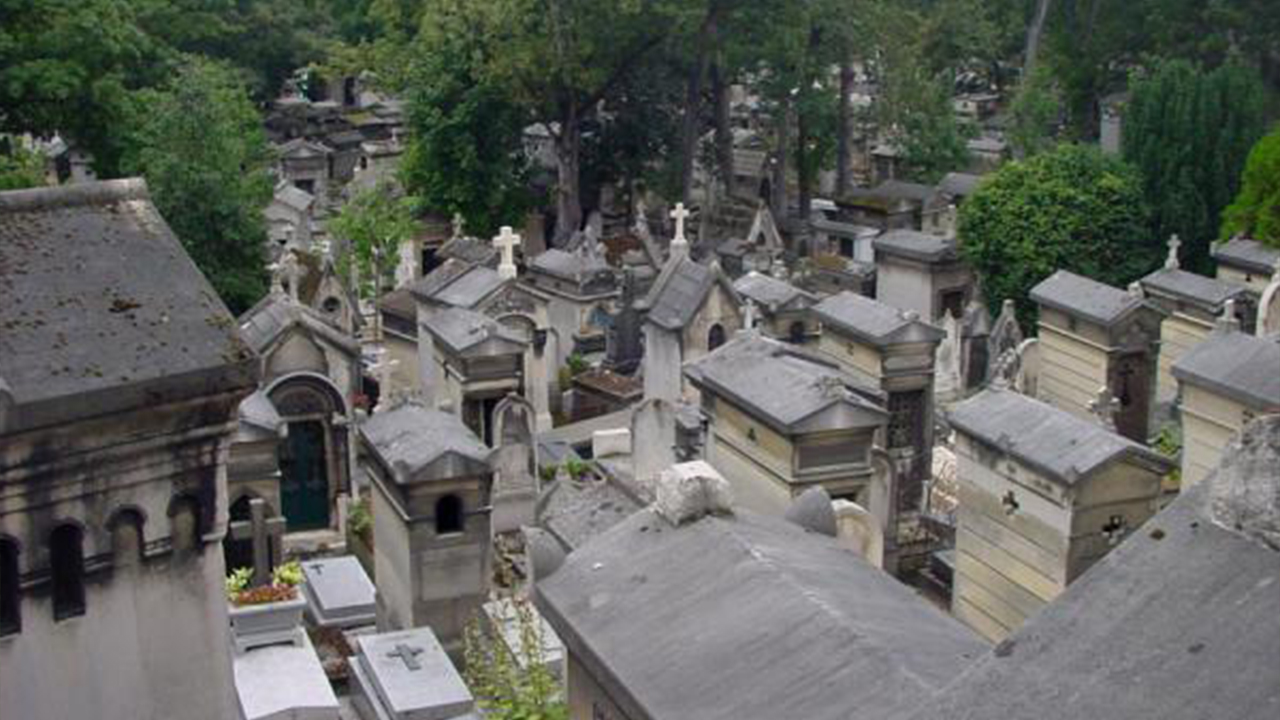 Pere-Lachaise is the cemetery which was established by Napoleon in 1804 and many of the famous French writers, authors and musicians are buried there. It is a very easy place and enhanced with many green trees, pyramids, statues, castles and even mausoleums which made it an attractive place for the people and tourists of the world due to different attractions. 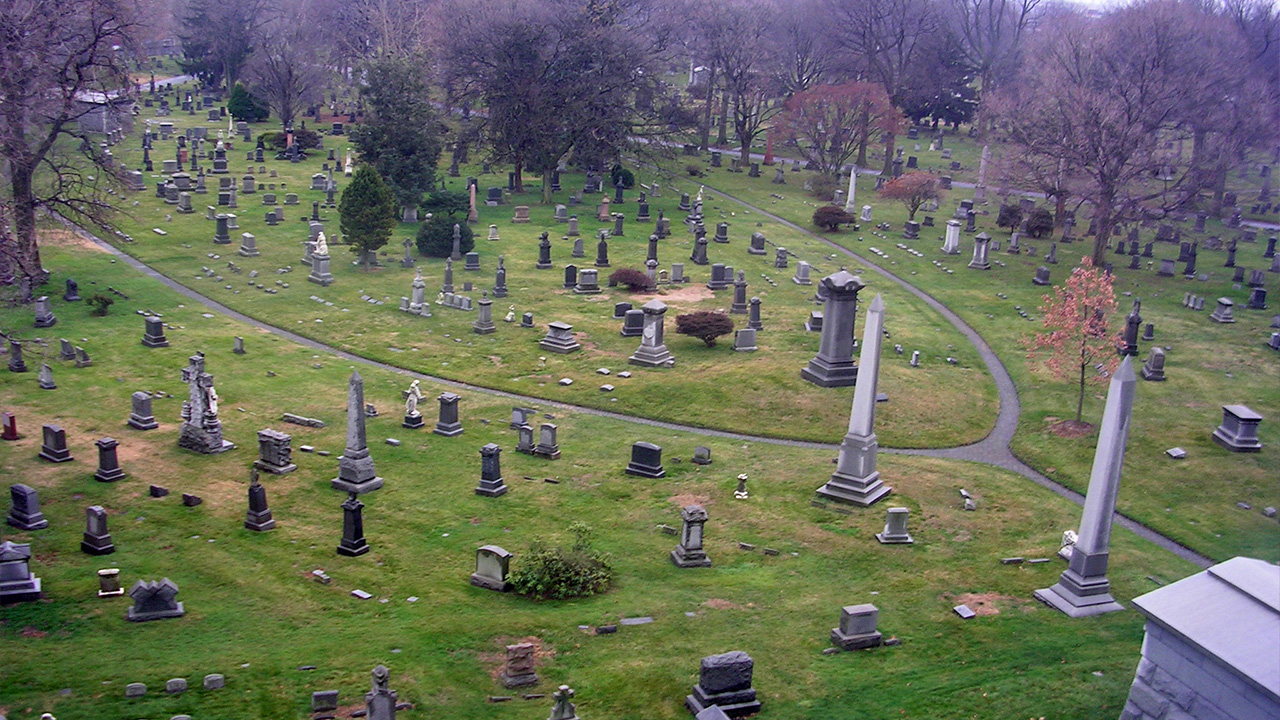 Green-Wood cemetery is named as one of the most beautiful and attraction place located in New York. It is considered as a hidden jewel which is located there and provides a fantastic view of the visitors because it is located at the top of the battle hill which was the main site of a battle in the Revolutionary war. It consists of many beautiful floral trees which enhances its beauty much more and is highly visited graveyard by the people of the world. 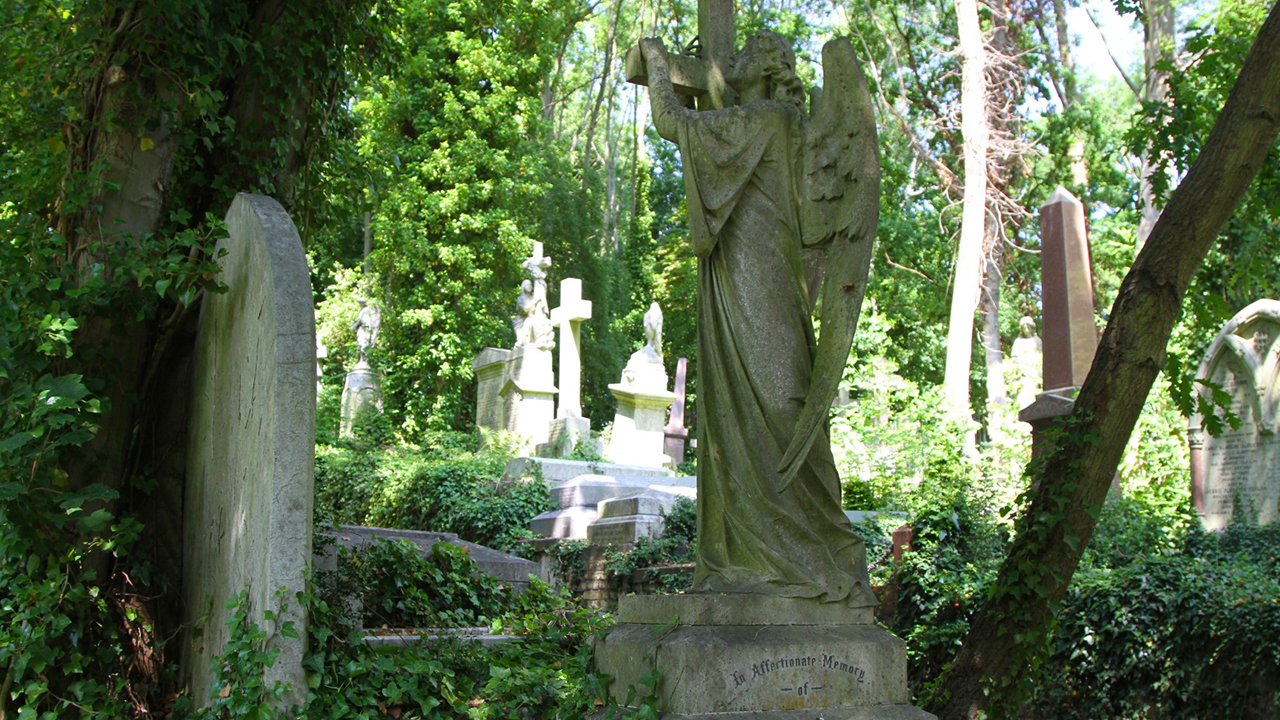 Highgate Cemetery is named as one of the greatest Victorian cemeteries located in the world which are enhanced with the interesting graves. It is enhanced with many attractive trees, flowers, and bushes there. There was a rumor spread about the haunting of a vampire there in 1970. It has an entrance fee by paying it people can enjoy the trip of this cemetery and is located in a beautiful location. It is properly well developed and planned place which is visited by a large number of people. 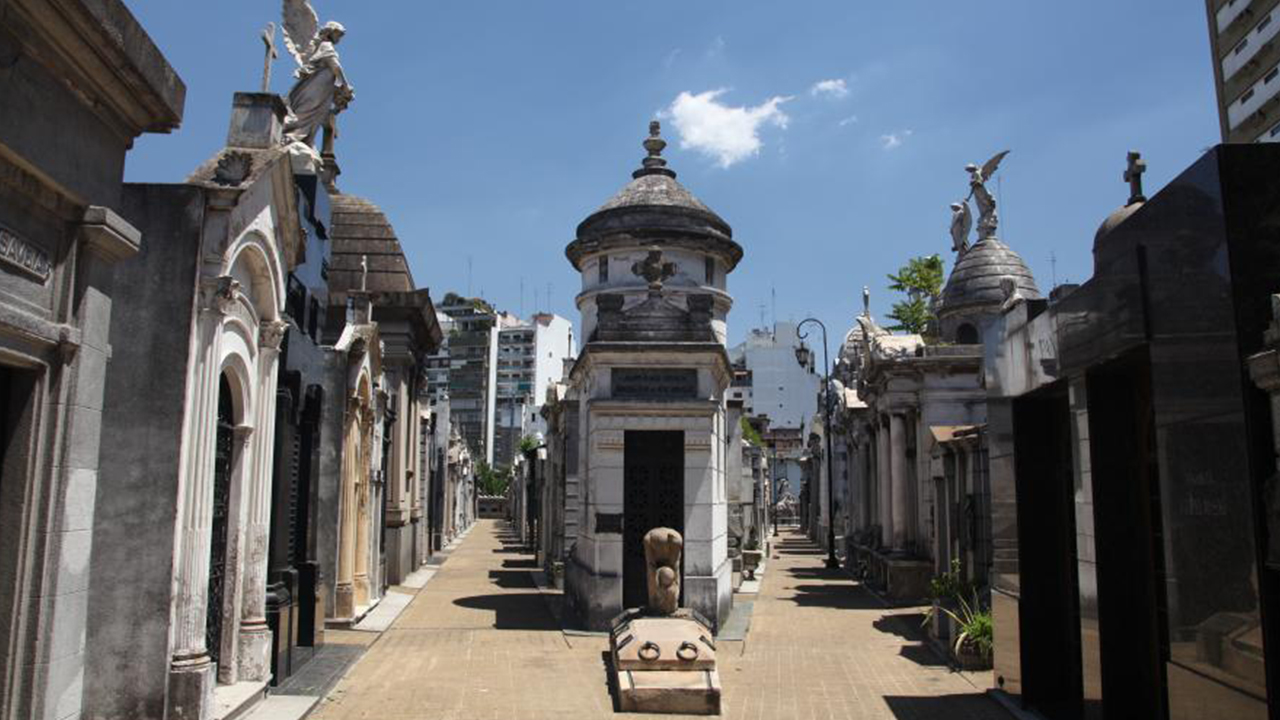 Recoleta Cemetery is named as the place for the rich people and is designated as the resting place for the wealthy families. Most of the military leaders, politicians, writers and scientists are buried there. It is enhanced with the memorials and tombs which are very well maintained and highly visited. It is very well decorated with the flowers and the memorial notes which are very entertaining for the tourists of the world who came there to pay some respect to them. 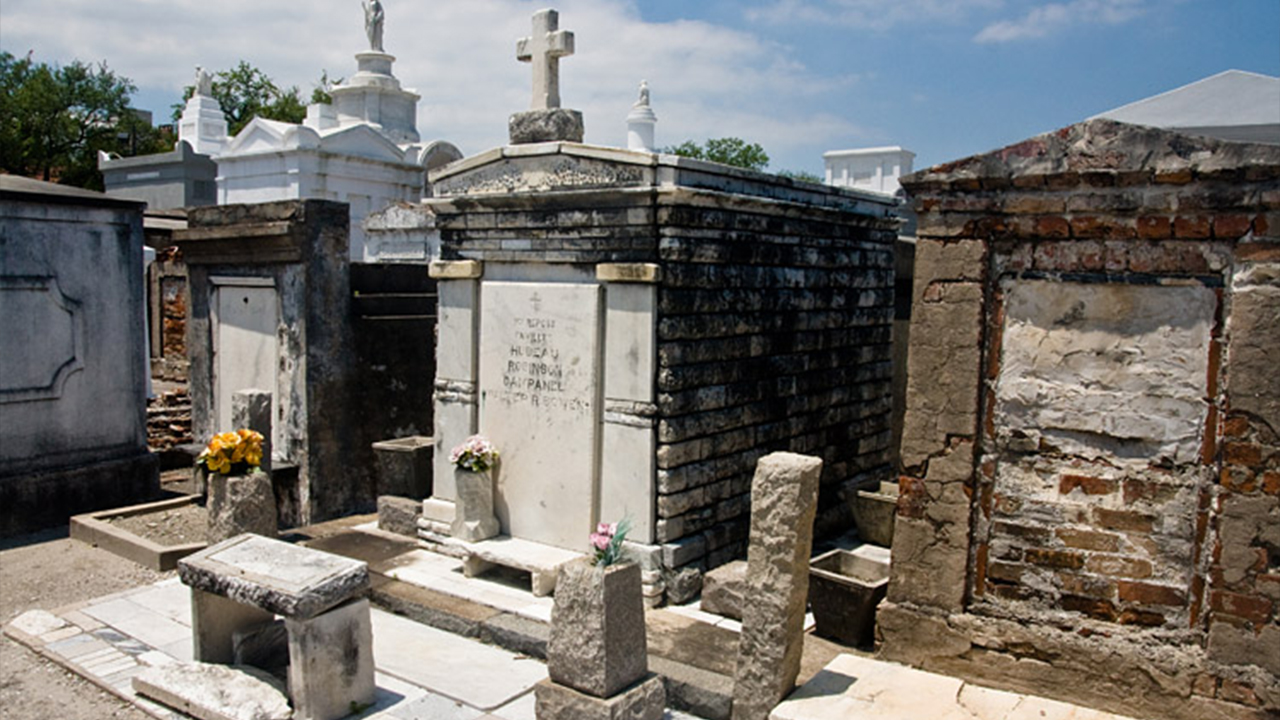 St. Louis Cemetery is the one which was established in 1700 and is named as the oldest one in the world. It is located above the sea level, but the main problem it is facing is of flooding every year. It is enhanced with the impressive tombs found there which belong to different time periods. Visitors are thoroughly enjoying this place on the day tours and also the special haunted tours in the night for the people.

Most Beautiful Cemeteries Of The World – Top Rated