There are many different things that are available in the world in large quantity and are present in there naturally shape. Some of the minerals are very difficult to find in the world however some of them found abundantly. Some precious minerals are very expensive while some are cheap as well. Minerals are present naturally and are available in different forms that are in crystal shape or some raw shapes. They are to be kept at the room temperature. Some of the minerals are abundantly found in the whole world, the famous International Mineralogical Association has estimated that there are almost 4660 different minerals in the whole world. Minerals come up with different properties that are like gravity, hardness, etc. These minerals are used in different things, precious products are made from them with latest technology. These minerals are very difficult to find, and special teams are made for the purpose of inventing these minerals.
The following are top 10 minerals found in abundance: 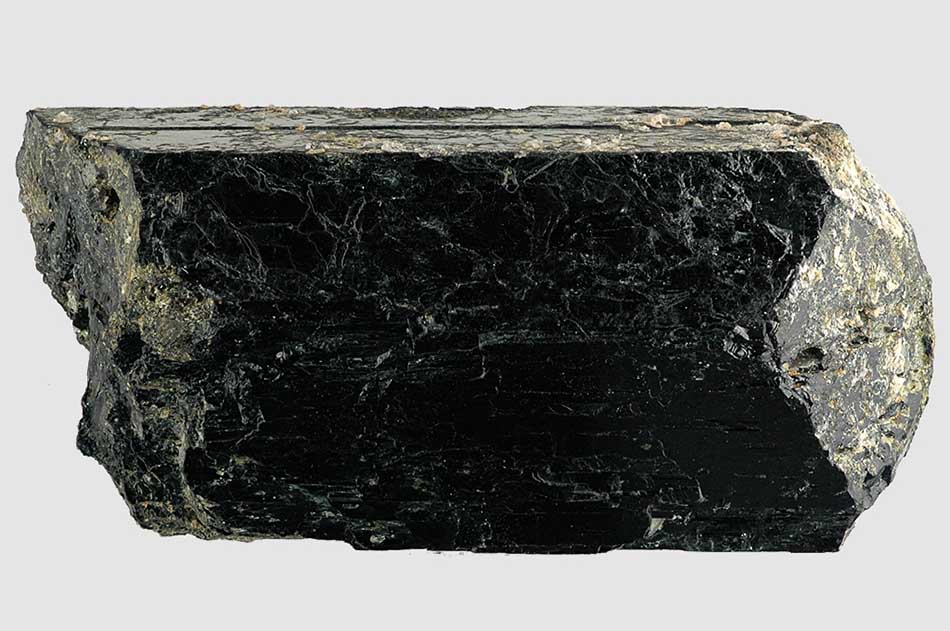 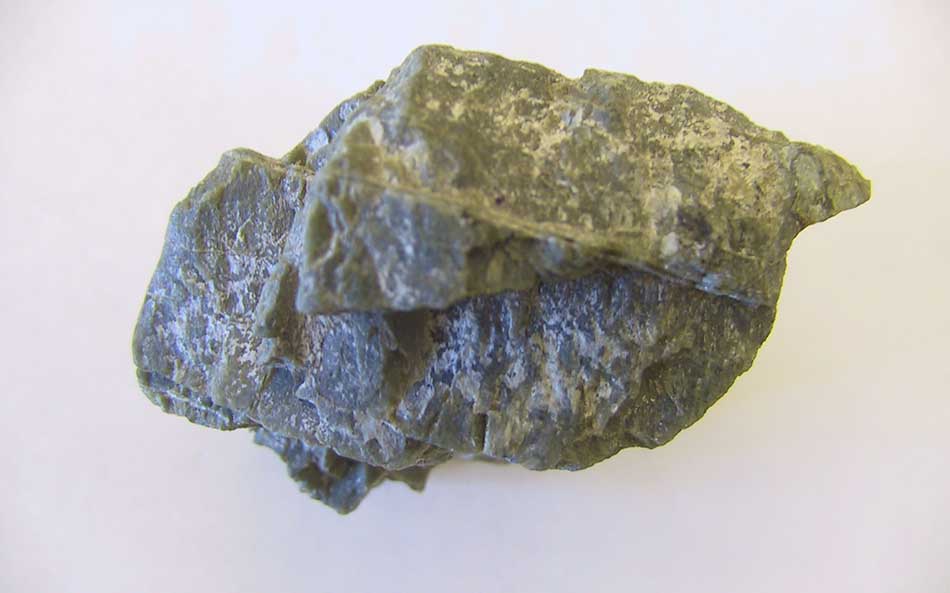 Pyroxene is very hard and made from different elements like zinc, sodium, magnesium, etc. It looks similar like to the Amphiboles, but real mineral founders can recognize and differentiate them as well. They are normally found in the volcanic glass and the green crystals which are normally very impure. Some types of this mineral are very common and found easily like Jadeite etc. which are the main element in the making of ornaments and glass. The color of this mineral is a mixture of the gray and black color. 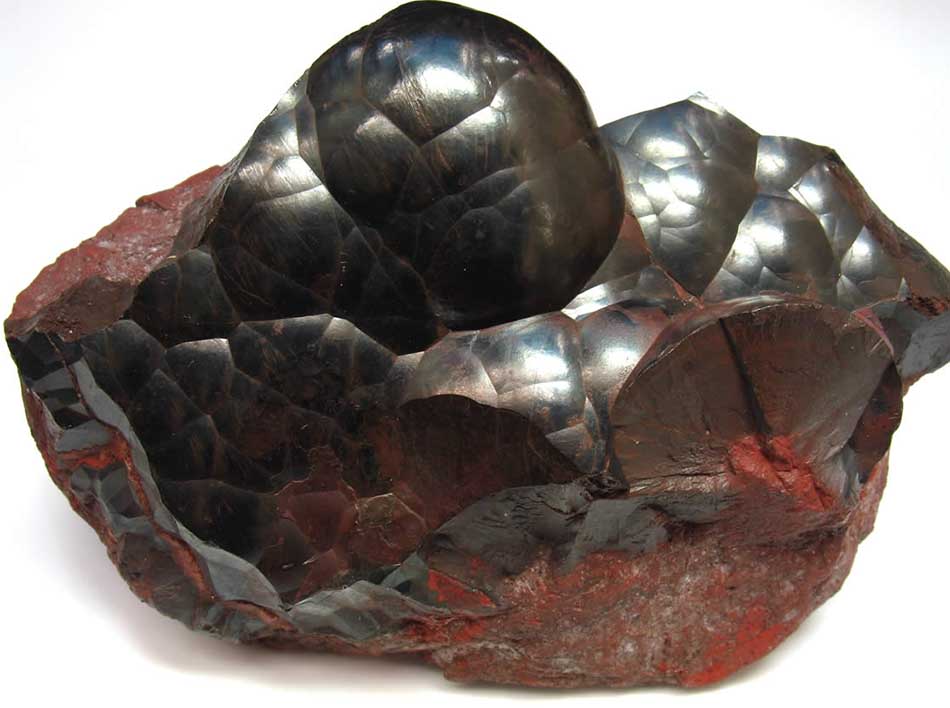 Haematite is the mineral that is found on the earth naturally and is in the pure form of Iron. It is found in different colors like reddish, black, brown and silver as well. It is mainly found in rocks and under the water layers as well where it is very difficult to found. It is mainly used in the statute and jewelry products, and their products are loved by the people. It is very active mineral that is considered as active in medicines as well. It has many uses and very different in shape & design. 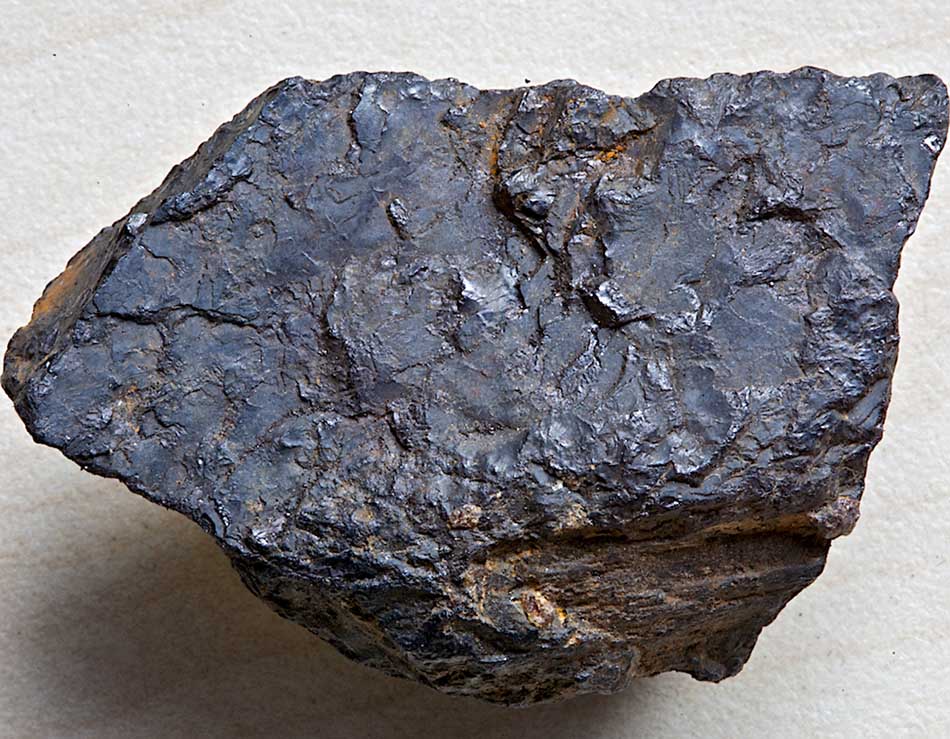 Magnetite is very different kind of mineral that is also the best magnet and precious in the world. It is mainly found in the rocks that are very old and mostly in a brown color that is their symbol where they can be found. They are also rarely found in the beach sands and the stones near the beaches. It is mainly used for the coating of boilers, to clean the impure water, etc. It is very different kind of mineral and has a unique design. 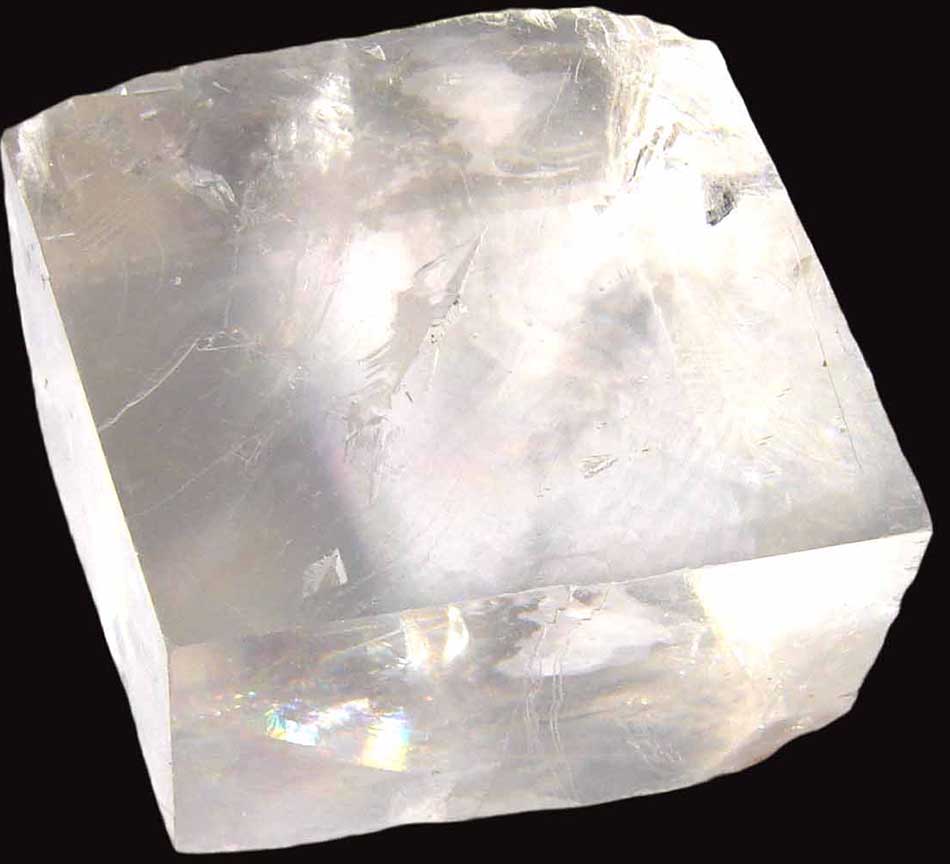 Calcite is a very unstable mineral that is normally found in the high temperatures and exists under the crust of the earth. It is described that it can be easily found in the places where there is an abundance of carbon dioxide. It is also found in the marbles and limestone. The color of this mineral is very natural and found in different colors like green, blue even colorless. It is used for the making of different things. The design of this mineral is like white crystal and beautiful look. 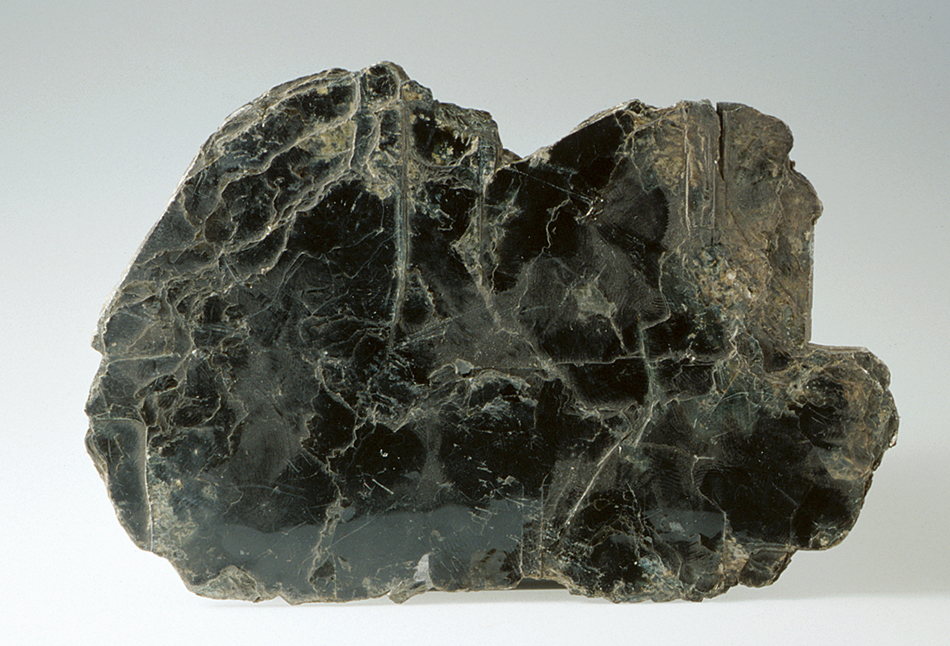 Biotite mainly belongs to the famous mineral group called Mica. It is composed of aluminum, silicon, iron, etc. It is commonly called as the Black Mica in the whole globe because its color. It is not very famous in the whole globe, and mostly gold miners of the earth invent these minerals in the universe. It comes out from the lava of volcanos and different precious rocks of the earth. It comes in very dark black color and has natural shine in it. 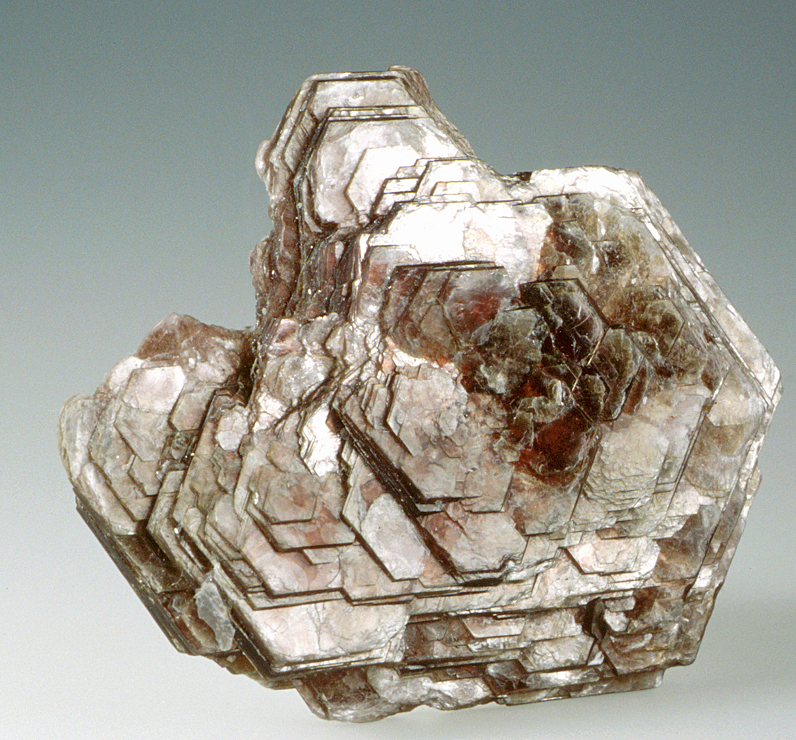 Muscovite is also a very famous mineral that belongs to Mica family. It is mainly famous in the world with the name of white mica. It comes up in different colors like red, green, and yellow, etc. and transparent as well. Muscovite is normally found in the rocks and granite in the whole world. It has a natural shining agent in it which enhances its look much more. It is mainly used as the lubricating agent in the world. 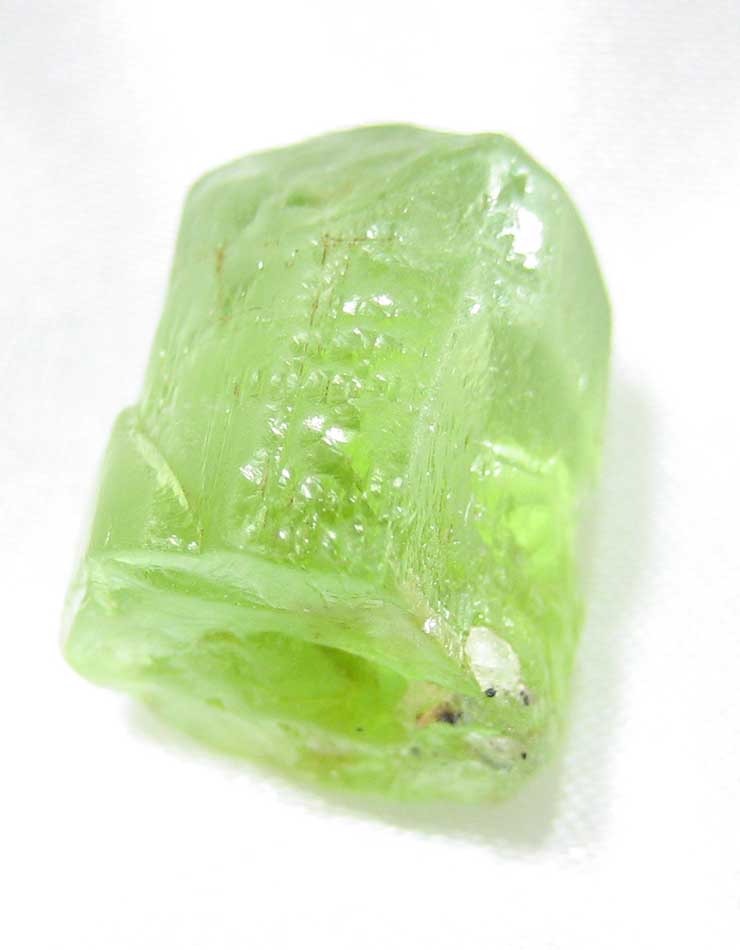 Olivine is considered as the most precious and rare mineral in the globe. It is very rare as it is only found in the crust of oceans. Also, the volcanos are the source of this mineral in the earth which is mostly in dark colors. The color of this mineral is green and looks like red at some places due to lights. It is normally transparent and is mainly used in the aluminum industry of the earth. Their green colors make it very different and unique among all other minerals of the world. 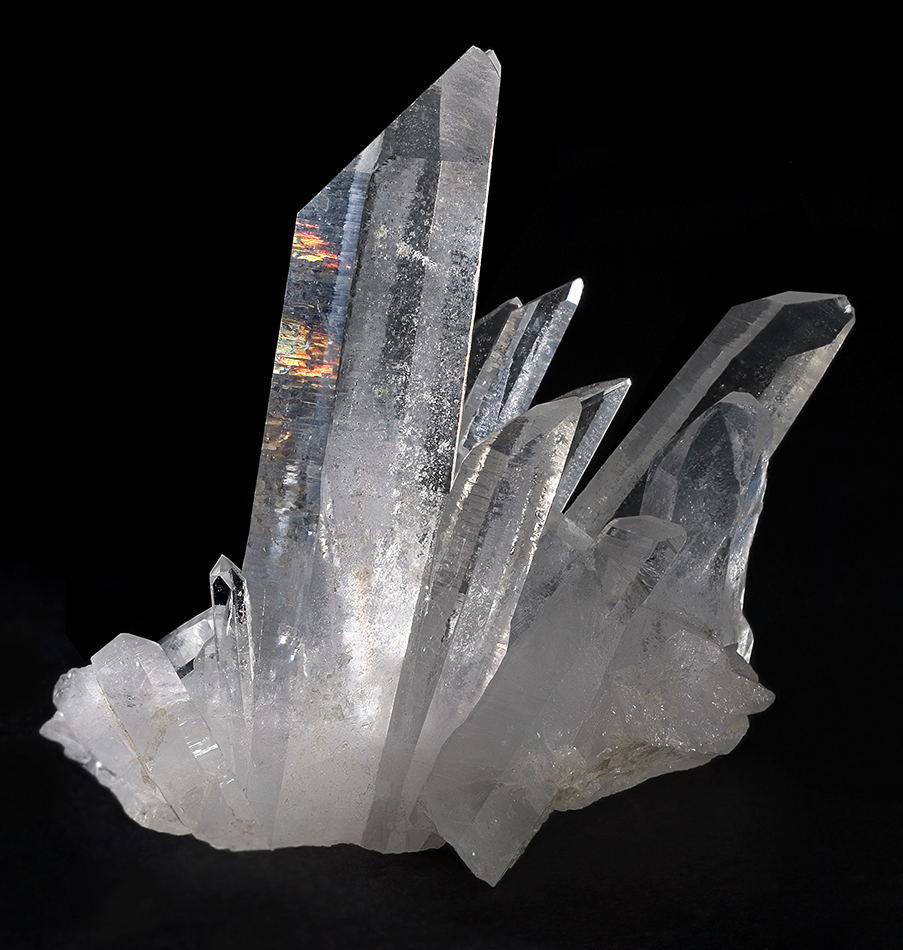 Quartz is abundantly found in the world and is mainly found in the earth crust. It mainly exists in the beaches, deserts, etc. It is found in different varieties, and some small minerals of this type are used in making of jewelry items that are normally very expensive. The pure form of this mineral needs a lot of work and dying of it in different colors. It is very hard and is considered as the heat-resistant mineral of the world. It is also used in the glass industry of the world. 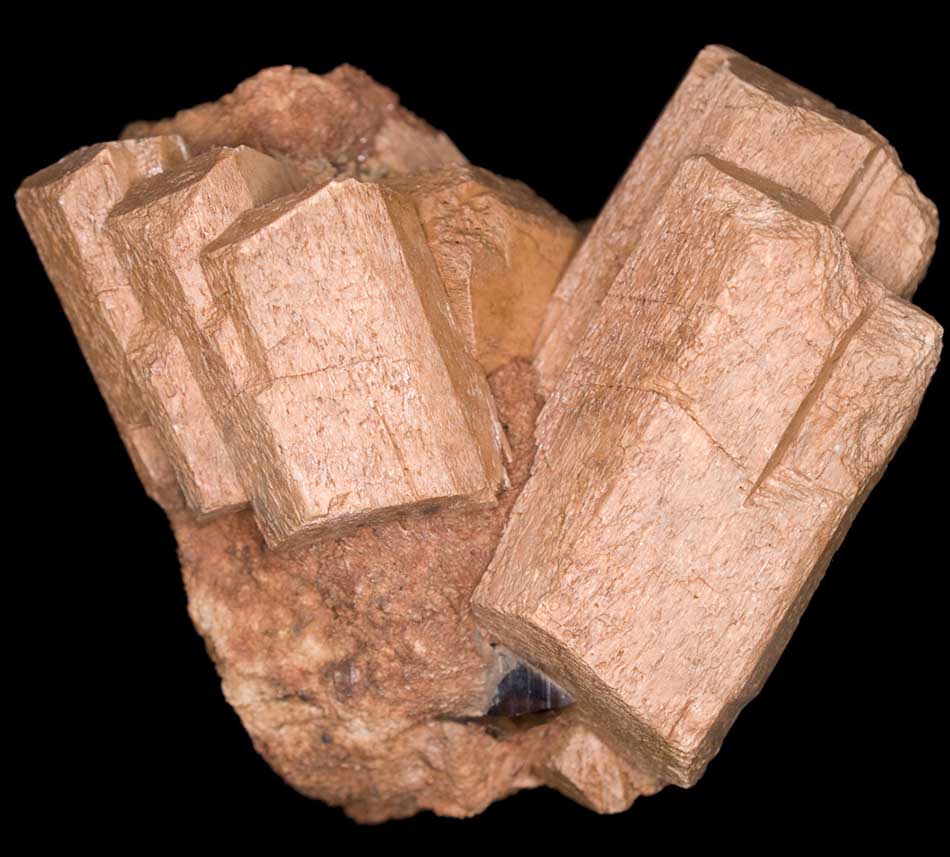 Feldspar is very common mineral found in the globe which exists under the earth and oceans as well. There are almost 7 total different minerals in Feldspar, and their properties are similar to each other. It is mostly found in white color, but some of this mineral are also in orange color. It is mainly used in different industries like rubber, paint, fertilizers and glass industry.

List of Minerals Found in the World With Large Quantity