The military is most important part of every country that is basically to fight with the enemies and to keep the country safe. Military forces of the country need latest machinery and equipment to fight with the enemies, and most of the budget of the country is contribute to the military forces to make them stronger. Most of the wars and fights are done on planes by different countries that must be latest and should be made especially for fighting purposes. Most of the military airplanes are a rotary wing or fixed wing that are operated by the army people. They are made from latest technology and to destroy the different types of equipment of the enemies. Most of the latest military planes are not made by the countries on their own because they need a lot of research and technology which most of the developed countries do for the rest of the world like America. All other countries that have friendly relations with them can purchase from them to make their military strong and keep them as the backup plan for different wars. These planes are very expensive that is the reason countries purchase them in different installments.
The following are top 10 most expensive military jets in the world: 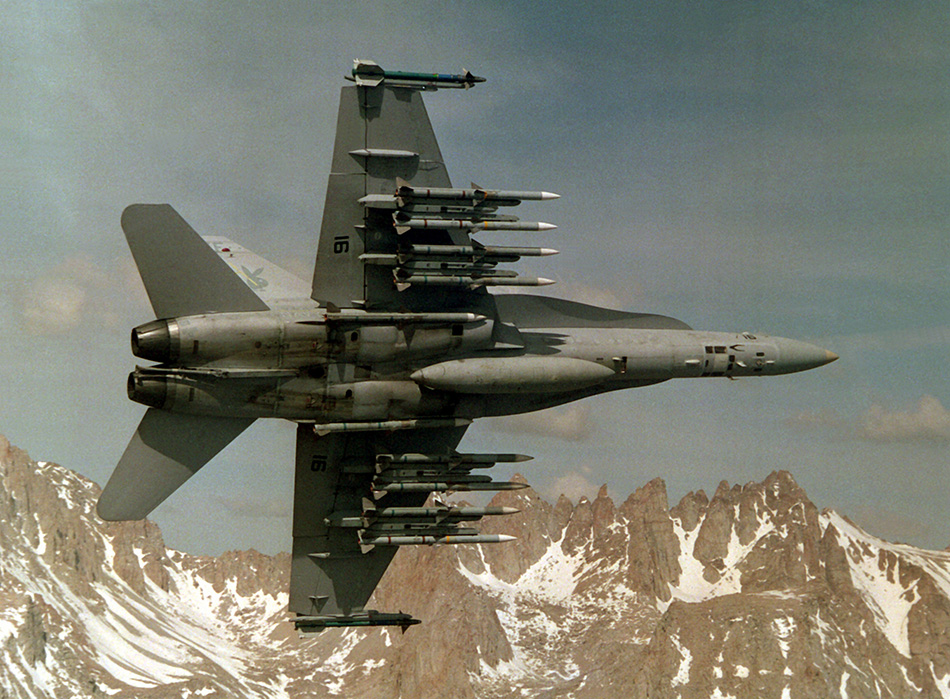 F/A-18 Hornet is the fighter plane which was designed with two engines and was basically developed for targeting the enemies not only in the air but also on the ground which is the best feature of this plane. It was introduced in the world in 1980. It was first used by Australia, Switzerland, Malaysia, Canada and Kuwait only in the whole world. It was first time seen in the Operation Desert Storm. The cost of this fighter plane used by military is estimated to be $94 million. The overall look of this plane looks like a fighter plane not the normal one and is very heavy one. 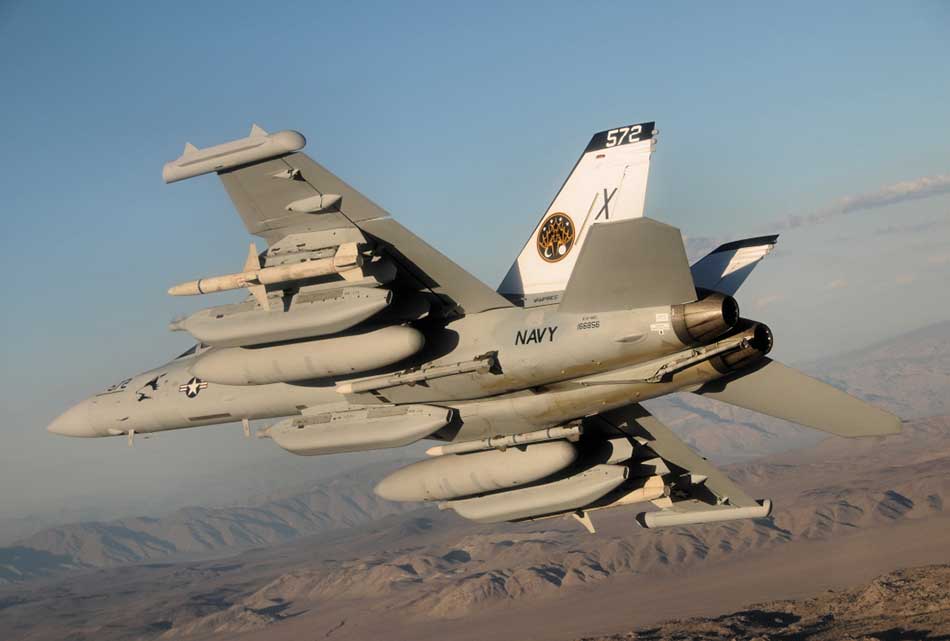 EA-18G Growler is very light weight army plane which has been recently updated by the research and work and was then delivered to the Navy. This plane was made the intelligence that it can detect the aircrafts of enemies and the best feature of this plane is that is can also jam the communication system of enemies. The cost of this EA-18G Growler is $102 million as these military planes are very expensive. 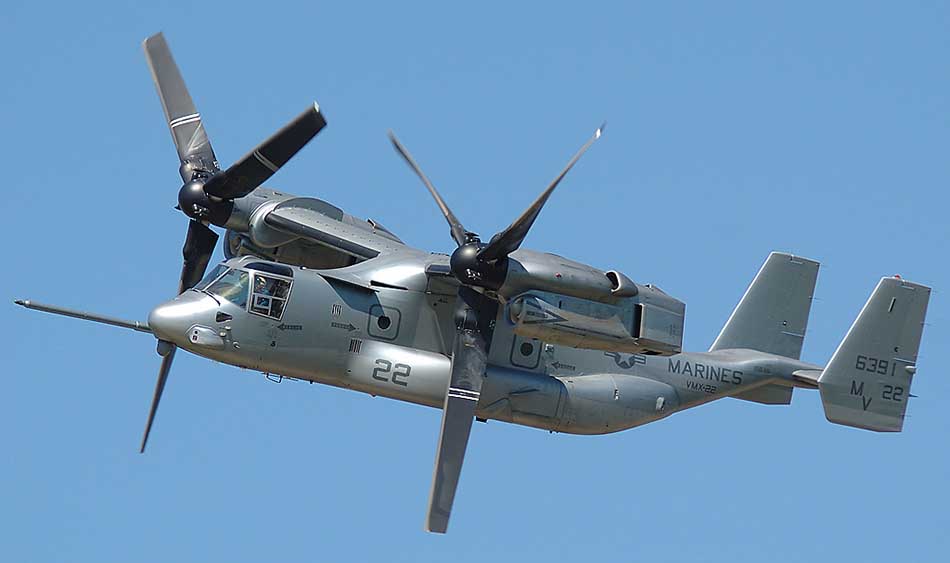 V-22 Opsrey is the plane which was made on the qualities of helicopter and takes off and lands exactly like that. It can fly very fast and was first used by Iraq in 2007 and then whole world came to know about it. It was designed perfectly but after its production there were some construction problems as detected by the experts. It is very versatile plane which has a large range that is the reason the Navy is trying to deploy this plane in the coming year. The cost of this perfect fighting plane was almost $118 million as all fighting planes are very expensive. 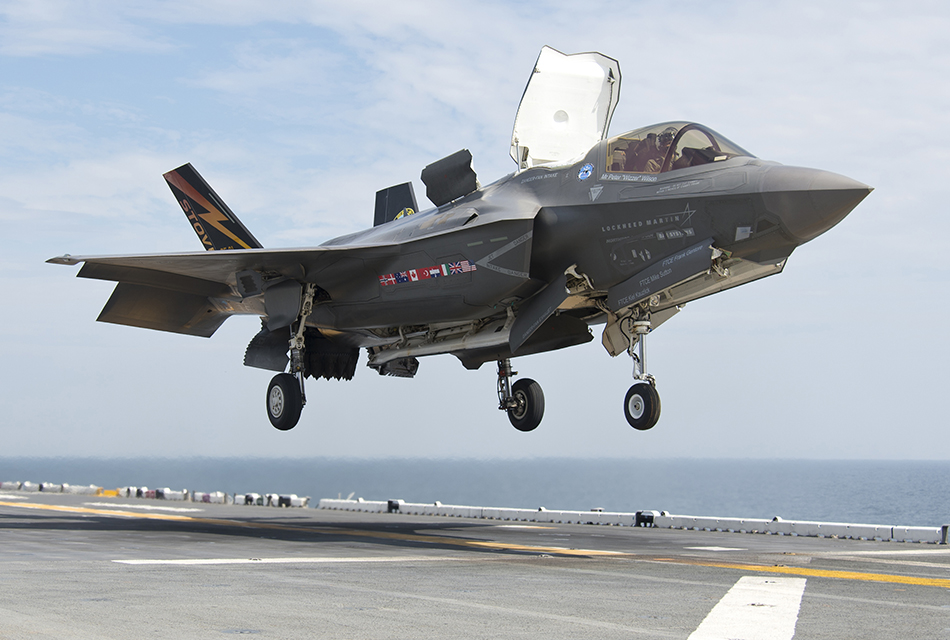 F-35 lightning is considered as the super fighting airplane and was build in 2001. It was basically designed and produced by the combined efforts of USA and their allies. It was especially designed to replace some aging fighting aircrafts. It is very heavy plane and targets the enemies very easily. It was made with the total cost of $122 million because of the research and the latest technology used in its making. In 2008, there was a rumor that enemies are going to copy the design and features of this airplane. 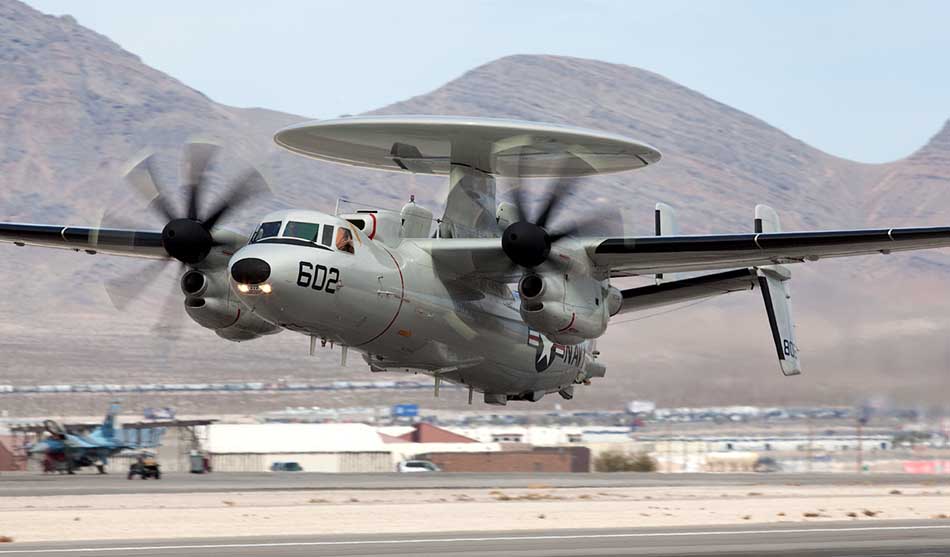 E-2D Hawkeye is the military plane that was developed with the powerful radar system that has increased the monitoring of the territory up to 300% that is the latest and the best feature of this plane. It was developed, and then two test versions of this plane were given to Navy for testing it and then due to limited budget their final planes were made and delivered to the Navy after one year. The cost of this fighting plane was estimated to be $232 million. 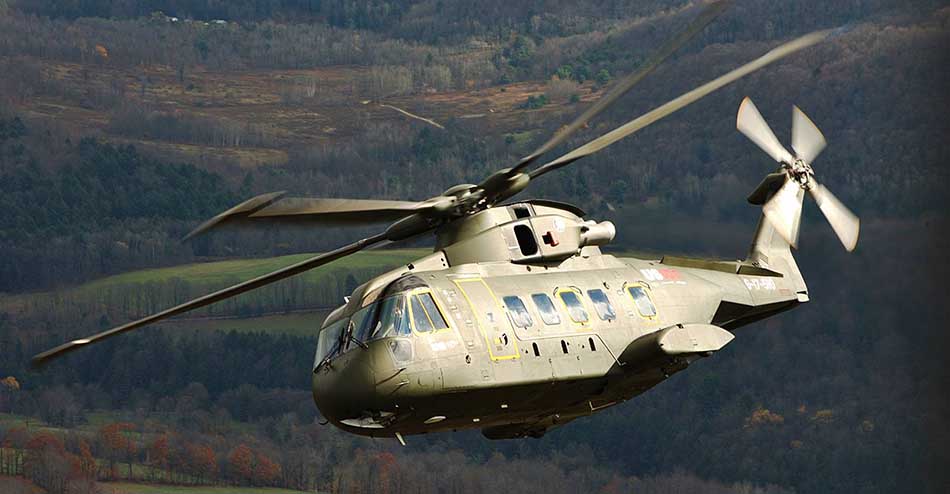 VH-71 Kestrel is not the airplane but the fighting helicopter that was designed for the replacement of President Chopper fleet that was used by Barack Obama. It was made with the high cost of $241 million, and then president discovered that it cost more budgets on this plane to keep it. Then on 22 July, the president gave the orders to restore this plane and refunded almost $485 million from it. It was a small helicopter but very powerful. 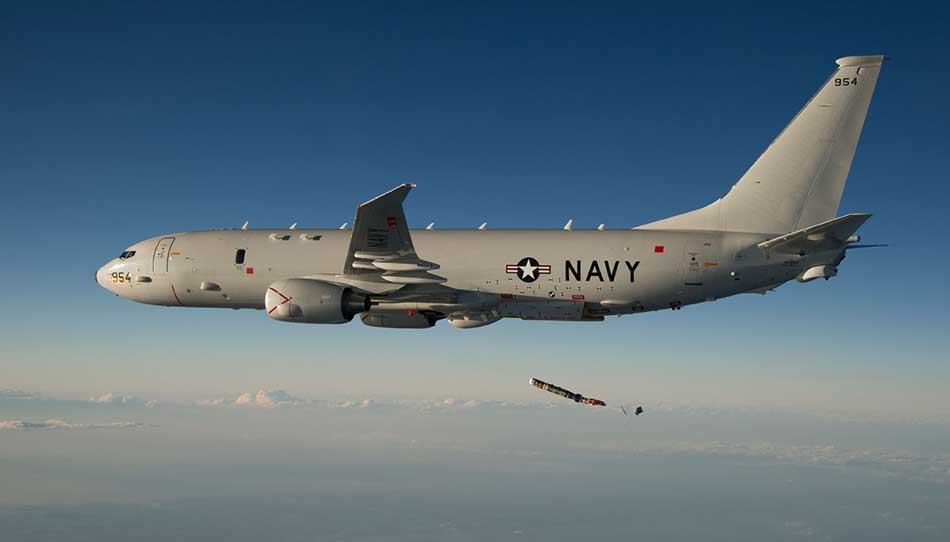 P-8A Poseidon is the Boeing military aeroplane that was the version of 737 Jet and was to be used by the Navy for the submarine fights and collecting intelligence on it. It can carry missiles, different expensive weapons, and torpedoes in it. It came into the use in 2013 and is still being used for fights. The cost of this military plane is estimated to be $290 million. It is a large plane as compared to the normal fighting planes. 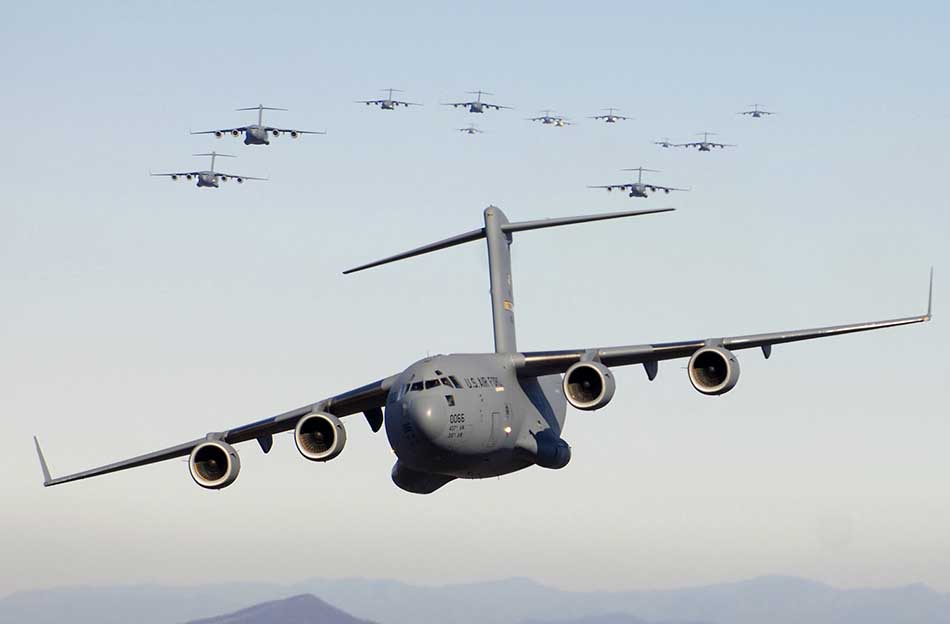 C-17A Globemaster is the fighter plane that is used by the Air Force and is normally used in wars. It is best for the airdropping missions. In total 190 planes of this model are used in service as they are made with twin engines and are very latest ones. It has been used in different wars since 1993 for the delivery of troops and aids to the countries like Iraq and Afghanistan. The cost of this plane was almost $328 million. 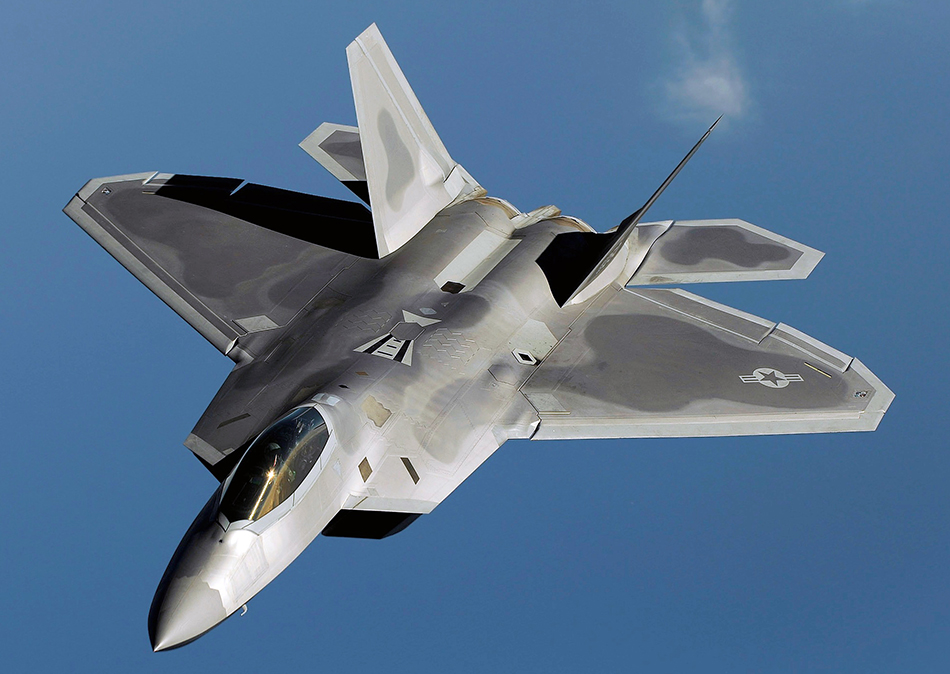 F-22 Raptor is the fighter plane that was designed and developed by Lockheed Martine and is considered as the best combat plane in the whole world. It is very expensive one as its price is $350 million. It has the capacity to shoot down missiles from long distances and also works on radar detection. The design and look of this plane are very different and completely looks like a fighter plane.

B-2 Spirit is the most expensive fighter plane in the whole world which costs almost $2.4 billion. It was ordered in 1987, and the number of planes was 132, but then the Congress cut the number of planes to 21 due to their expensive costs. It is perfect for the radar signals, detect via infrared, electromagnetic, etc. It attacks the enemies perfectly but in 1993 it was deployed by the countries like Afghanistan and Iraq.

List of Most Expensive Military Planes in the World

The above ranking of top 10 most expensive fighter planes in the world are given according to the costs of these planes. A military force of every country is very important for the security and safety of the country against the enemies. Everyone in the world knows that fighter planes are very expensive that countries purchase them in different installments. Every country keeps most of their budget for the military so these latest expensive planes can be purchased for the prosperity of the country.