Cars are a very necessary item for everyone and are seen in huge number. There are many brands that are making cars for the people among which some of them are luxurious and famous for making most expensive cars in the world while some brands also produce cheap cars for the people with limited budget. Some people in the world are fond of cars and always crazy to purchase the expensive cars to maintain their status and show off to the whole society. Exotic cars are famous with the name of supercars and most of the people know them with that name. These cars are very expensive and best in their features and performance. These exotic cars are very luxurious and are very stylish as well in their design and shape. As these exotic cars are made by the famous and high-class brands of the world, they also provide customize services for their customers in which customers can choose their desired features for their luxurious cars as only rich people can afford them.
The following are top 10 most expensive exotic cars of 2015 available on the market: 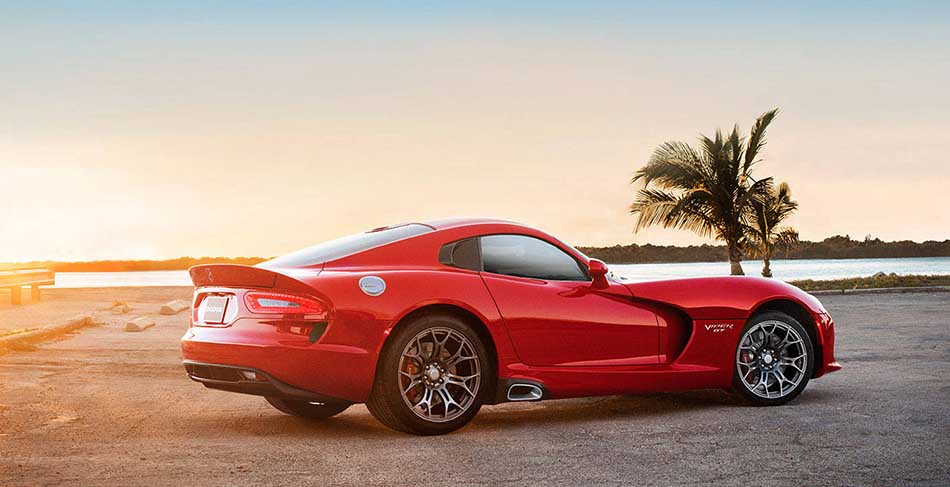 Dodge Viper is the car that was made in the very limited number, and most of the people in the world haven’t seen this car neither on the roads nor in market. It is made with a massive engine of V10 and produces almost 640 horsepower. It is considered as the less expensive exotic car available in the market for the people who wanted to own a supercar in affordable price. It is a very beautiful car because of its attractive design and was made in different colors to make it more appealing. The price of this Dodge Viper is estimated to be $84,000 which is cheap as compared to other supercars. 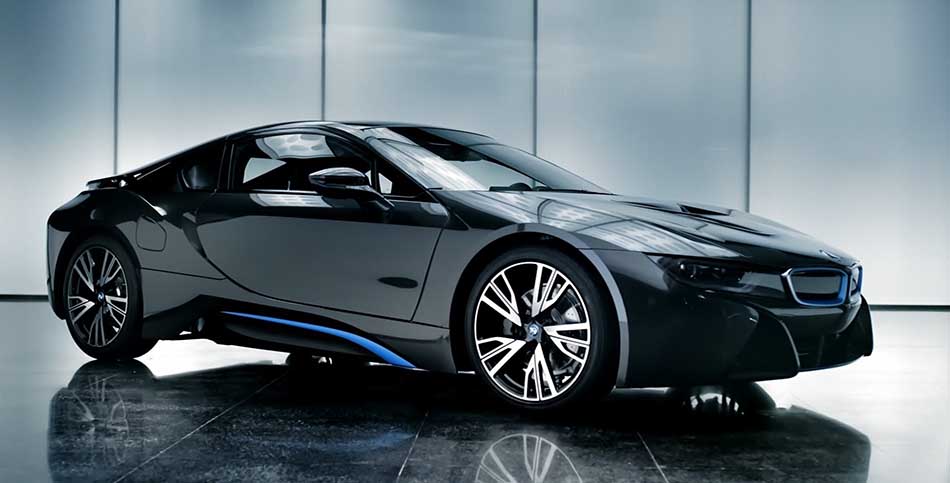 BMW is very famous and luxurious car brand in the market which is known for its stylish and expensive cars. Their exotic cars are considered as the true depiction of fashion in the world of cars. It provides the ultra luxurious performance to the users. It is an expensive sports car because of its features and qualities. It has a 3 cylinder engine that has an attached electric motor and battery system as a backup. The batteries in it can be fully charged only in 3 hours and can work for a long time. The price of this exotic BMW i8 car is $135,700. 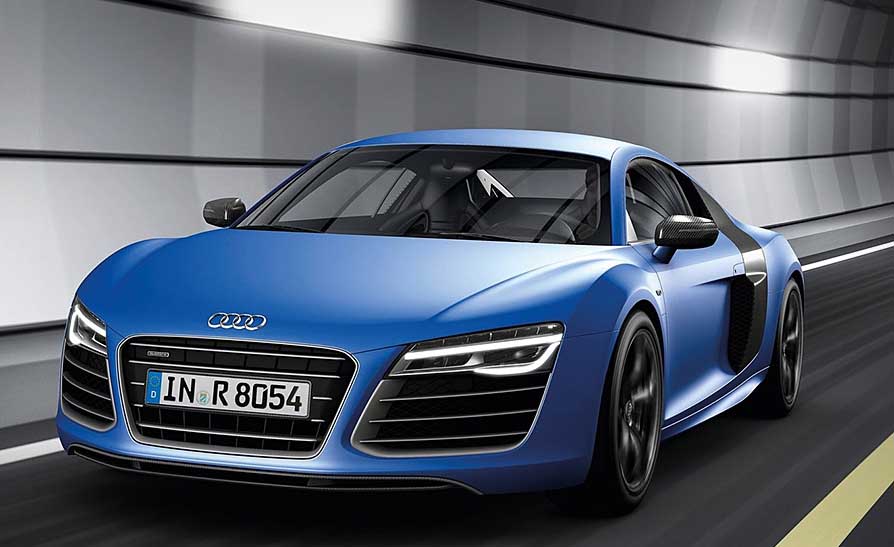 When it comes to the brand Audi, first thing comes in the mind is its high price. Mostly people are willing to spend a large amount on the luxurious cars but wanted to gain best performance from them which this car can completely provide. It is considered as the remarkable car which provides the driver with the feeling of flying because of its speed and luxuries. It is made with many extraordinary features that include V10 engine, attractive design, etc. The price of Audi R8 V10 plus is estimated to be $173,500.

Mercedes-Benz is considered as one of the luxurious car brands in the whole world. This specific model of this car is legendary one and comes with the perfection. It was given the name of the final edition as it was the last production of the company in 2015. It is the best exotic car with latest features available in the market. It has the V8 engine and can produce 583 horsepower. Its design is outclassed as the opening of its doors can impress millions of people on the roads. The price of this super stylish car is $221,580. 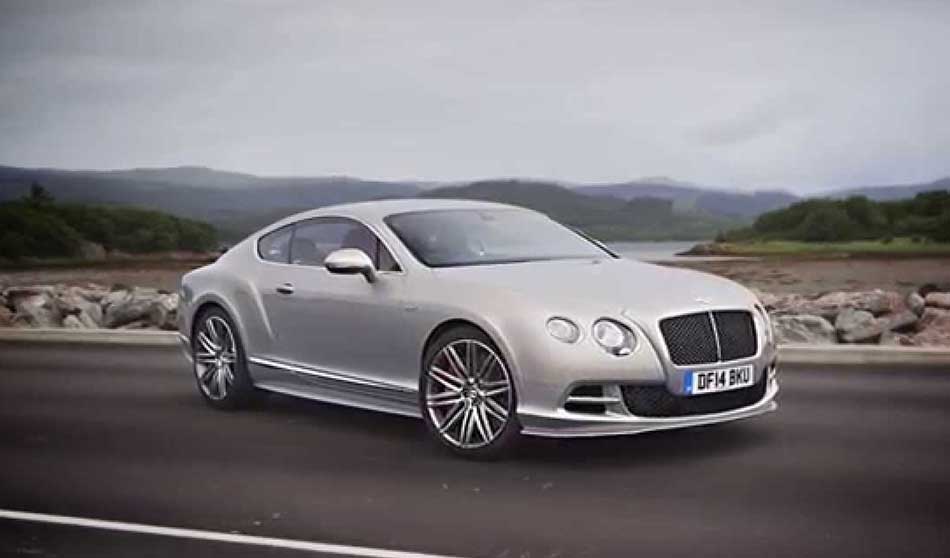 Bentley is a quite famous car brand around the world because of its stylish and expensive cars. Bentley Continental GT Speed is the car that is one of the fastest cars in the world. The seats in this car provide the ultimate luxury to the people and can speed up to 200 miles in an hour. It has a twin turbo engine with 12 cylinders and is super powerful. It is a very beautiful car regarding its design and look; its price is estimated to be $227,600. 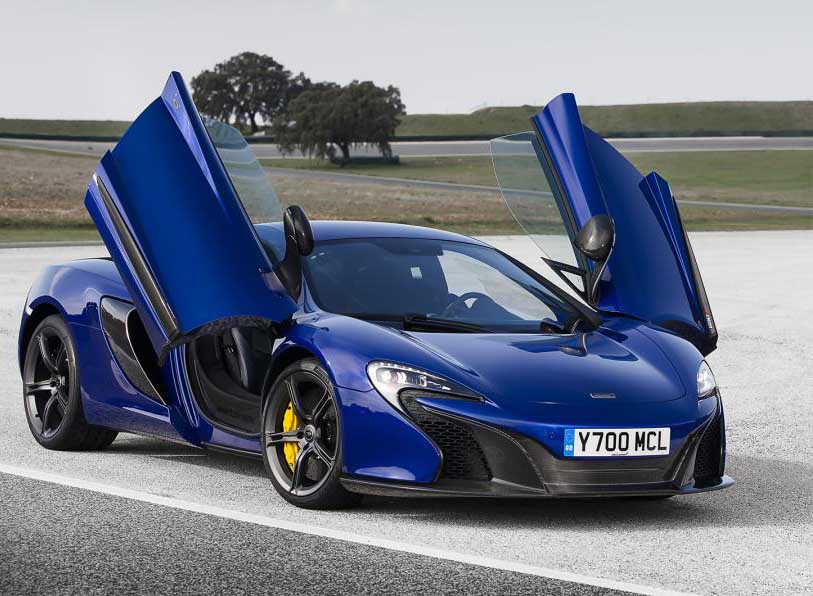 McLaren is the brand that is famous for the racing cars for Formula 1 because its cars are very fast. McLaren has been offering only 3 fast exotic cars in the world which the hybrid engines which is twin turbo one, fast in performance. They are seen very rarely in the world because the number of production is very low as only a few people can afford them due to their high prices, and the price of this car is $265,000. It is very stylish car especially its opening door can win the hearts of the people. 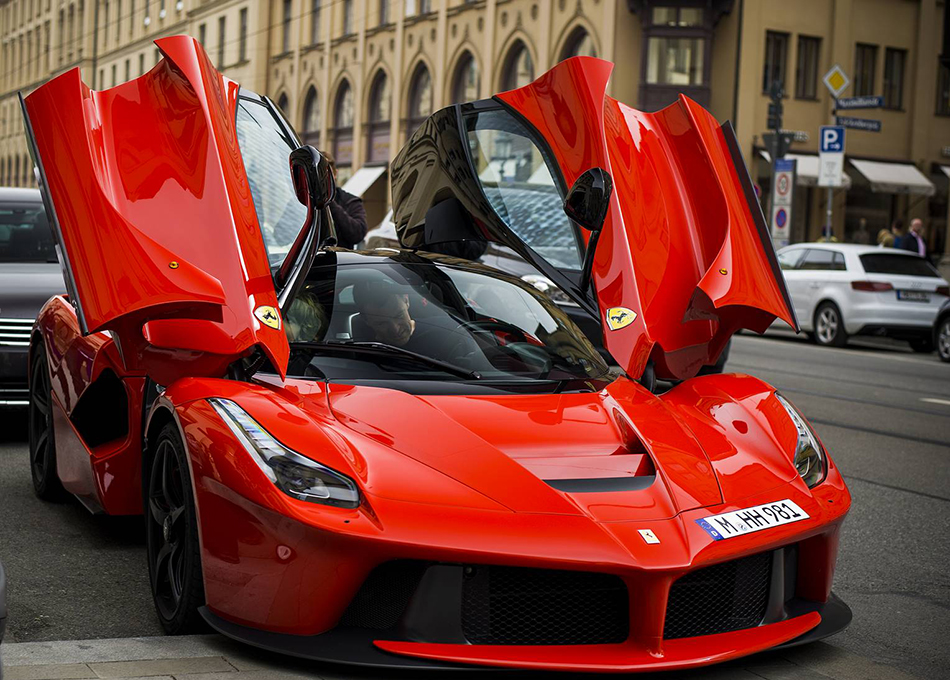 Ferrari is the brand famous for making fast and luxurious cars for the people. This specific model of the car was made in limited number that was only 499. It was made with powerful aspired engine that was combined with the electric motor and can produce 949 horsepower. LaFerrari is famous for providing ultimate luxury to the users of this car. It is very expensive exotic car option in the market as its price is almost $1,350,000. 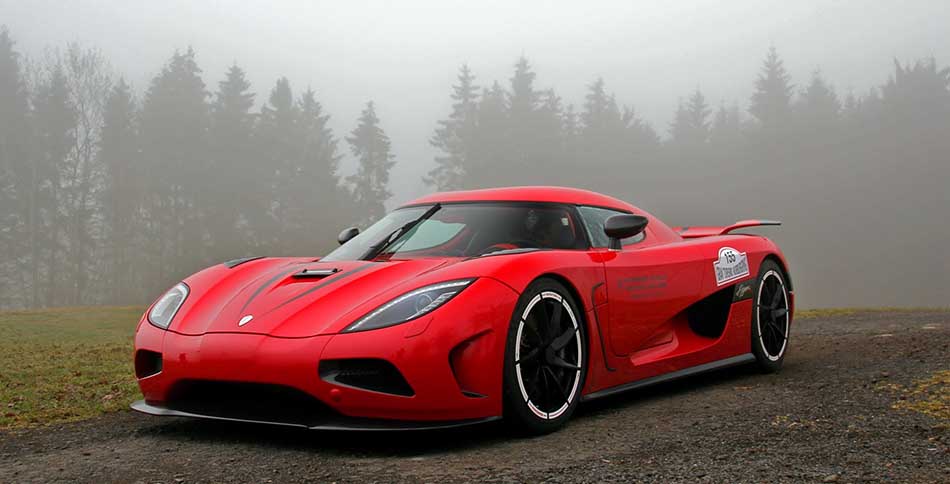 Koenigsegg is a Swedish brand and is famous for making exotic cars in the world. It was first introduced in the world in the Auto Show conducted in March at the end of 2014. It comes with the 1140 horsepower and can go to the speed of 60 only in 2 seconds. It is the fastest car to be moved on the roads. It is very beautiful and stylish car that is loved by most of the people. The price of this car is $1,500,000 which is very expensive, but the real car lovers are willing to purchase them to get the best performance. 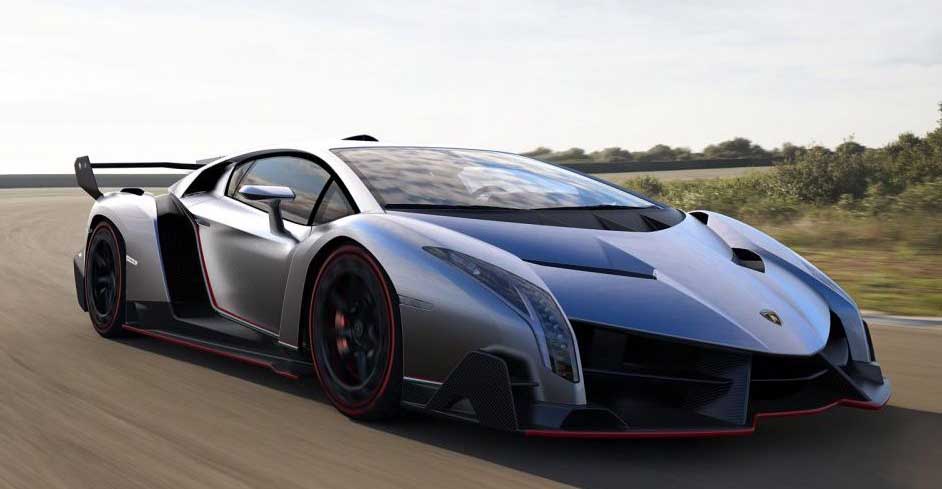 Lamborghini Veneno is the car that was made in very limited number because of its beauty and exceptional features. It is made with the V12 engine that is very powerful. Lamborghini also offers the customized facility for their customers to which people can add different features according to their needs. The price of this super exotic and beautiful car is $4,000,000. The shape and design of this vehicle are unique and special according to its price. 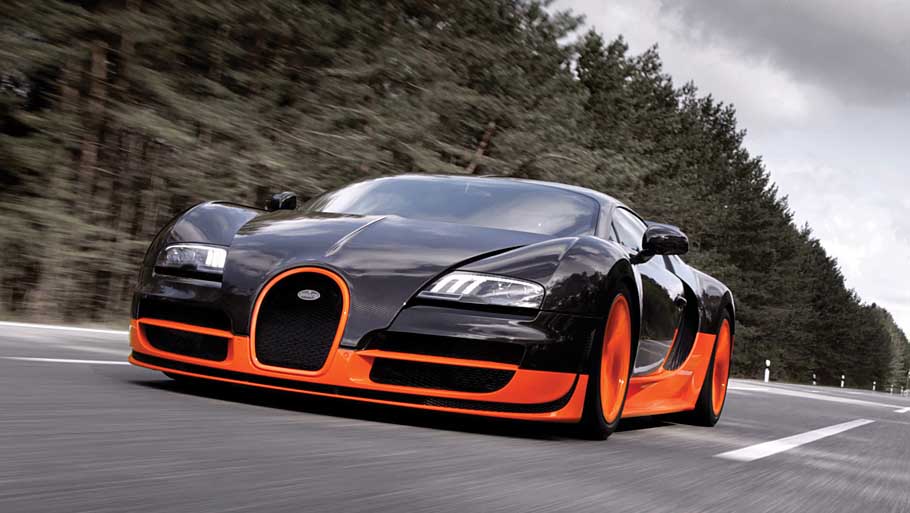 Bugatti is the brand that introduces very few models of their cars in the world to make them precious and rare in the world. Bugatti Veyron is the car that is the fastest car in the whole automobile industry of the world which can go to the maximum speed to 257 miles in an hour. It was designed with the latest technology and has total 16 cylinders in it. The price of this super exotic car is $4,000,000.

List of Most Expensive Exotic Cars in the World

The above ranking of top 10 most expensive exotic cars in the world is given according to the price of these cars in the market. Cars are loved by everyone, and some people love to purchase fastest cars. All these cars are made with the latest technology and provide the best performance for the users. These cars are very expensive due to their features and are only affordable for the rich people.